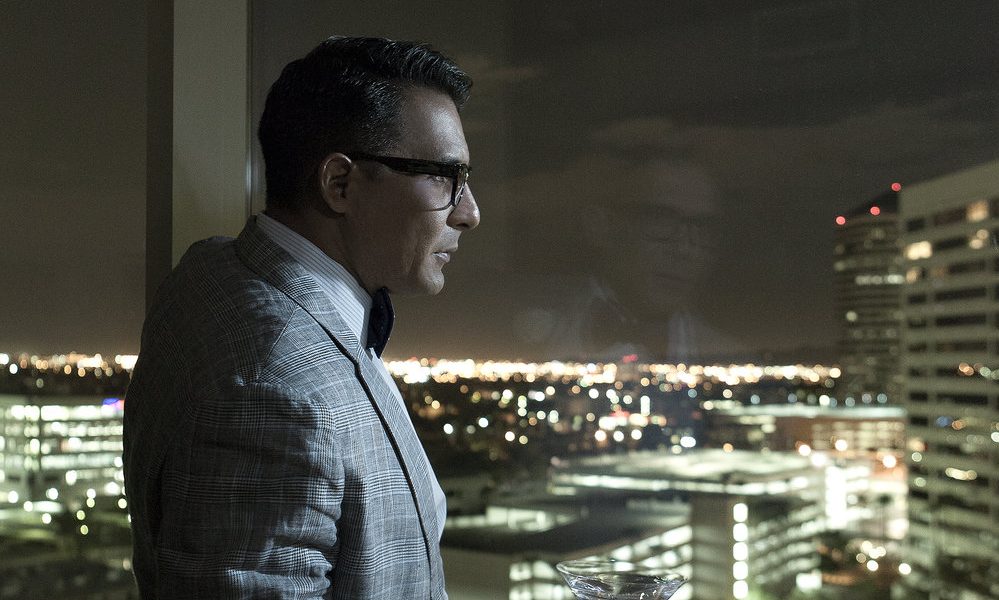 Today we’d like to introduce you to Oscar De las Salas.

So, before we jump into specific questions about the business, why don’t you give us some details about you and your story.
My story is like many other immigrants before me who dreamt of expanding their career in the United States. It’s really one about believing in yourself.

I graduated with a Bachelor of Science in Interior design from the Universidad de Salamanca in Spain. Right after my graduation, a civil engineer very close to my family (who knew my affinity to detailing interior finishes) introduced me as a talent to Dillingham Construction, a multinational company that builds large scale buildings. It became my first job working for a company based in the United States.

There I was able to coordinate the design and construction of the American Embassy in Bogota, Guantanamo Bay, La Paz, and Singapore. By working on this large-scale project, I gained valuable experience to add to my portfolio and specific project knowledge of high-security protocols that are not accessible to most designers. It was an intense four-year project that took me from project inception to completion – delivering the newest of the U.S. Embassy Building and U.S. Marine Headquarters in Bogota.

Upon completing the project, I received a letter in the mail from the dean for the School of Applied Arts at the University of Salamanca. I was awarded entry to an International Master on Interior Architecture at my Alma Mater in Spain, an opportunity that I have waited for several years. Without any hesitation, and with a small bag in tow, I jumped on the next flight to Spain ready to start again as a student.

Almost two years later, upon finishing my classes, I took an opportunity with a program established at my university to continue with an EU (European Union) apprenticeship program – one that allowed me to work in Paris, Milan, London, and Madrid. In between school and downtime, I designed sets and environments for fashion magazine editorials.

Some of the photographers I have worked with later became icons in the world of fashion and design. While this was all very exciting, I had to wake up to reality. It was time to write my thesis and finish my master’s program. My thesis topic was clear, and so was the destination – Taliesin West! Though the subject was complex, it aligned with my love with American culture: “American Modernism through the eye of Frank Lloyd Wright.”

Taliesin West became my new home… I can still remember taking three different buses to travel to the then remote campus nestled against the McDowell Mountains. After my master’s program, I had worked for a small local firm in Arizona for 12 years, where I had started as a draftsman and became co-principal. Then the 2008 financial crash changed everything in relation to architecture.

Then, like so many others, I had to learn how to navigate a career with the firm during the economic downturn or begin to look for other opportunities. After some soul-searching, I decided to open a production company to put all my talents to work and continue my personal interior architecture practice. It was a great few years.

One day, a former associate met with me about an opportunity with the local Gensler team, and I was faced with yet another big decision. While I had plans for growing my production company, I took on the role of Project Manager at Gensler Phoenix and saw working with the team as an opportunity to grow our footprint locally and nationally.

Great, so let’s dig a little deeper into the story – has it been an easy path overall and if not, what were the challenges you’ve had to overcome?
My journey has had its fair share of bumps in the road. Perhaps the biggest struggle was adapting to city culture where suburbia was king. I had moved directly from Madrid and lived in some of the busiest, most dense, and culturally diverse capitals of Europe during my internship (Paris, Milan shortly in Rome and London) in addition of growing up in Bogota, my move to the Arizona desert was quite of a shock for me.

It took me weeks, if not months, to get acclimated to my new city. I moved to Downtown Arizona in hopes of catching the same magical energy I’ve experienced in other cities. In the search for a cultural space to give me a sense of home, I turned to what at that time was the start of the Phoenix revival.

I found myself rolling up my sleeves to help other curious intellectuals, community leaders and influencers create what is today a vibrant downtown cultural scene. Part of my role was leveraging my background in design, fashion production, and as a spokesperson to ignite momentum within the city. My goal at that time was, and still is, to create a place that explores people’s curiosities of the arts and to help cultivate a culturally thriving environment.

I was fortunate enough to partner with some incredible non-profits whose mission was to also expand the minds of others through the expression of art. In terms of business, the curveball for me was the idea of “this-is-the-way-we-do-business-here” type of responses within the local industry.

Even with my industry experience, this was still a foreign concept to me. I was lucky however to have quality business mentors in town to learn from and who helped me navigate Arizona and my trade here locally.

Gensler – what should we know? What do you guys do best? What sets you apart from the competition?
Gensler is multidisciplinary architecture, design, and planning firm with offices around the globe. Here at the Gensler Phoenix offices, I’m honored to have worked with some of the most talented individuals. The term “Gensler Design” is one repeated to qualify our projects and products. To prove that, the company has a solid word for ethos; Design. It is the spine of Gensler professional practice and percolates in all we do in all market sectors of the economy.

The company has such an incredible portfolio: from urban planning and development of Doha’s downtown in Qatar, the 2,000+ feet Shanghai Tower, Banc of California Stadium in Los Angeles, to LinkedIn’s creative headquarters in Chicago. We are a firm who believes good design should know no bounds. Through our connected 48 offices worldwide, we have been able to accomplish some beautiful designs over our years of business and play a role in building better cities…

Locally in Arizona, we have contributed greatly to the development of Downtown Phoenix with exciting projects such as the remodel of the Renaissance Hotel, The Phoenix Convention Center – South Building renovation, The Westin Hotel, the Arizona Center “refresh” remodel, and we’re looking toward the future with a few mixed-use spaces along Central Avenue.

Our office aims to make a mark here in Phoenix by creating unique, creative, and inspirational designs influenced by the Sonoran Desert landscape.

What’s your favorite memory from childhood?
Perhaps my favorite memory was our “cultural summer outings,” an experience all planned and executed flawlessly by my mother. She used to grab my sister and myself, uproot us from our beds early in the morning during school break, either at home or any place we were visiting in South America to get out and see the sights.

My father traveled a lot, and so we would make sure we spend the weekends together visiting all sorts of museums, attending concerts, and exploring many other cultural places. My mother also introduced us to fine cuisine as we visited restaurants she wanted us to try, where I had developed an epicurean taste bud. 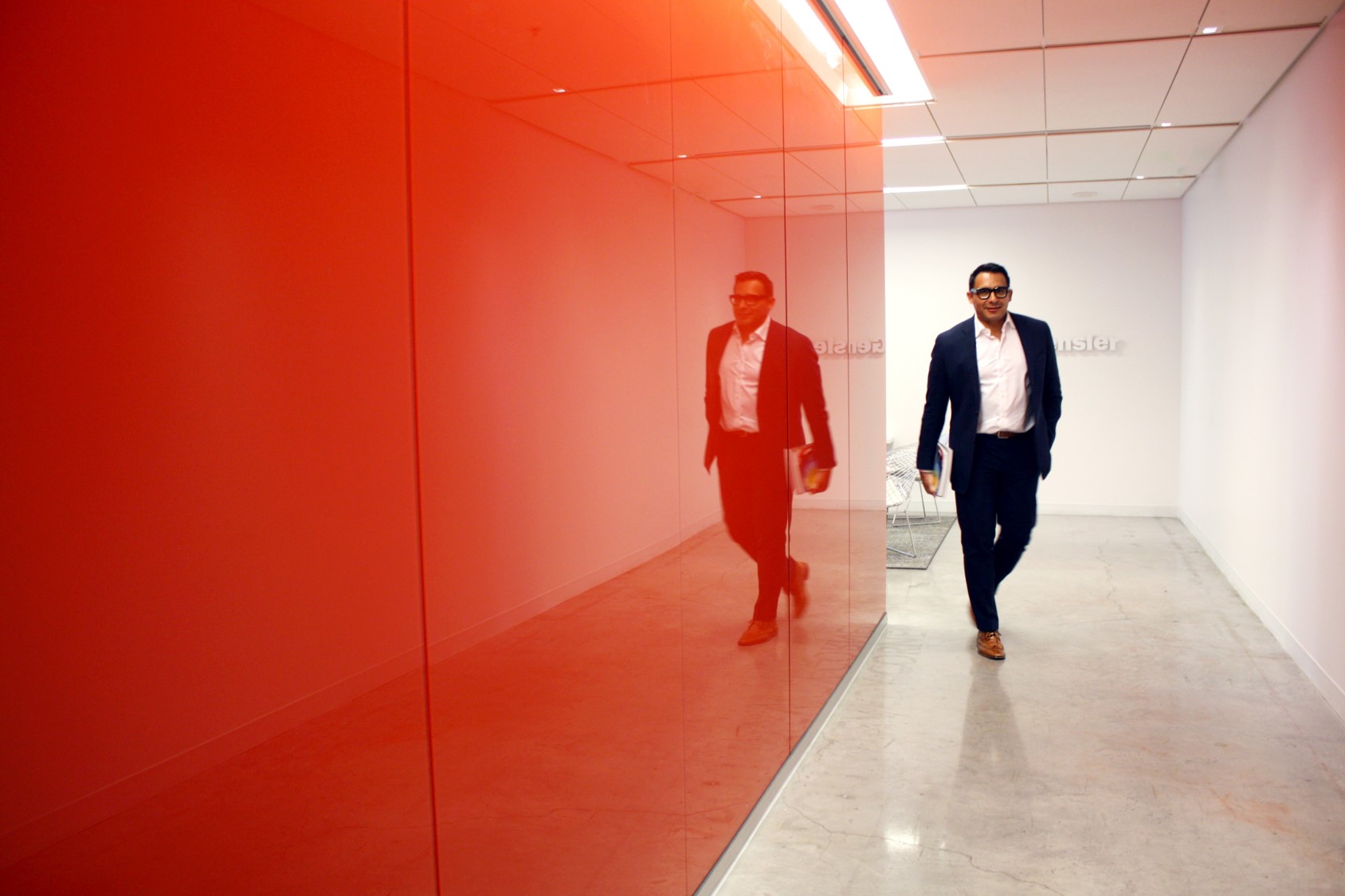 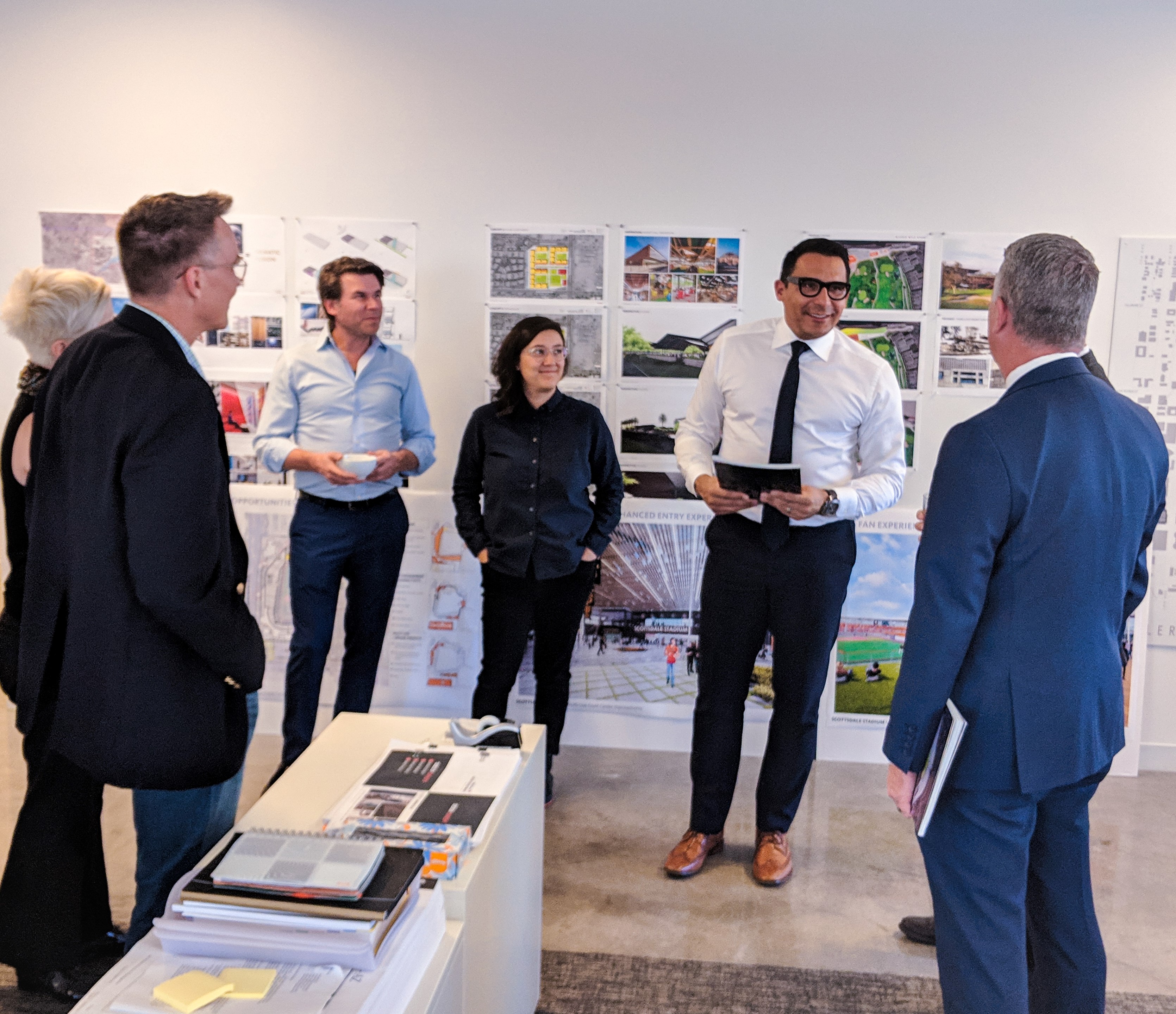