Meet Natasha Tiffany of We Love Chic in Online 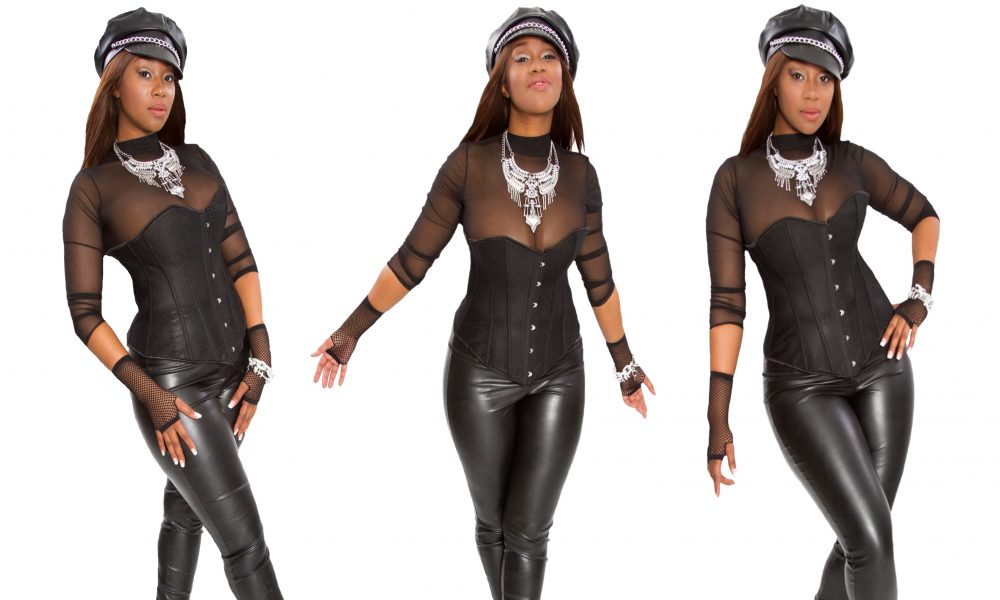 Today we’d like to introduce you to Natasha Tiffany.

Natasha, can you briefly walk us through your story – how you started and how you got to where you are today.
I am Natasha Tiffany owner of We Love Chic LLC for welovechic.com. Originally a California Native I was a passionate singer and songwriter. In my early 30’s I had done some soul searching and ultimately decided it was time to venture off into other professional endeavors but I couldn’t leave without leaving an imprint. In 2012, I released 2 singles on I tunes titled “Single One” written by myself and “You want me to Anyway” written by Channing James. I then produced the music video for “You want me to Anyway”. My love for the stage never died, for 8 years I worked as an Enrollment Representative in the Education Field. Where I got the title “referral Queen” form a few co-workers of mine as I was given the opportunity to speak to 3 entire divisions on how to gain referrals inside our institution. During that time, I attended school full time earning a college degree in Business and earned an International Competent Communicator and Competent Leader Award through Toastmasters International

The Founder of We Love Chic was created by my mother Hattie Easterling in 2006, then named “Chic Underthings”. Chic Underthings specialized in night sweats for menopausal women and designer lingerie. One day, my mother asked me if I could take over the company. She stated that out of my 4 sisters, she felt as if I was the one who could do great things in the development of the company and take it to heights she never could. I took over We Love Chic, decided to keep lingerie but specialize in cocktail wear. I re-branded to make things look a bit trendier, created a new website, and implemented new marketing strategies to gain more brand awareness. My number one goal was to eventually begin connecting with women locally to learn more about my audience and start making a difference in the lives of women weather connecting them to different resources or simply brightening their day with a genuine smile.

I have recently taken a six-week course through Arizona Women’s Education & Entrepreneurial Center which I had the pleasure of not only being a graduate of the course, but also the motivational speaker introducing a speech I wrote called “Aspire to Inspire”. Everyone was so moved by my speech that the AWEEc invited me back in six weeks to speak to the next set of graduates.

We’re always bombarded by how great it is to pursue your passion, etc – but we’ve spoken with enough people to know that it’s not always easy. Overall, would you say things have been easy for you?
Obstacles I feel are unavoidable but it is all about perseverance that stands the test of time. When transiting from one industry to the next, taking over my mother’s company initially was a challenge. I hadn’t built a website since 2008, I had no formal training and I was still behind a desk all day. The corporate company that I worked for always trained their employees on everything and I totally took it for granted. Training takes time and can be quite costly not to mention the time it takes going through the learning curve.

I realized that in order for me to fully embrace the spirit of an entrepreneurship, I had to show face, smile, and converse with others. No more ‘Phantom of the Online’ I had become so introverted working corporate so it was a process for me. I am very happy with the change I made to attend more events, and I have seen myself rapidly expand and flourish to new heights. It’s important to tweak a few things.

Luckily, I have adaptability though obstacles, challenges, and struggles that arise which are inevitable. I have learned that ALL entrepreneurs face these exact same challenges and it is ok because we are not alone. With that said, it is extremely important to connect with the right group of entrepreneurs throughout your journey. Surrounding yourself with other like-minded people can be beneficial in ways unimagined.

We’d love to hear more about your business.
We Love Chic LLC focuses on cocktail wear, lace, mesh and net materials. We believe that style and comfort go hand and hand. Our customers can be described as Chic|Edge & Trendy|Classic. We carry a variety of undergarments, waist cinchers for women who are looking to smooth and sculpt particular areas of the body, posterior enhancers, and specialty bras. Additionally, we offer plus size lingerie and swimwear.

Our slogan is Be Fab! Be Chic!

I am most proud of my company because it was a gift from my mother. It has been a long time since I’ve met someone in the African American community that received a business from a relative and for that, I have a deep passion for wanting to make my mother proud and hopefully continuing on that legacy. Thus far, I believe that what sets me apart from others is that am able to connect with women face to face which allows them to see the face behind the brand up close and personal.

What were you like growing up?
I grew up In a household of seven, Liberty Street in Northern California to be exact and boy… Did my family and I have some major fun during that time. I wish I could relive those days minus the chores which were the worst when it was my week to wash the dishes for a household of seven!

I was a true singer. I wrote songs in my journal and sang all day listening to other female musical figures such as Destiny’s Child, Brandy, Teena Marie and Whitney Houston. I spent a lot of time emulating their vocal runs and stretched my vocal range. I watched their style of clothing over the years, their charisma on stage and their poise and personality variations. I knew that being in the public eye, for them, came with a cost. I saw how those artists worked very hard at their craft to be everything that their fans wanted them to be.

I joined a Bay Area band at the age of 20 called 24-Seven Band while modeling locally landing several local magazine ads in California. I remember being terrified to perform live but something in me said, “Natasha, you feel like you’re dying inside when you don’t sing so what is the difference if you die of stage fright?” My first show was in Jack London Square, Oakland California. I remember forgetting the lyrics in the second verse of I “All Night Long by the Mary Jane Girls”. I was so embarrassed but I learned the art of improvising in that very moment, lived through the embarrassment and kept going. 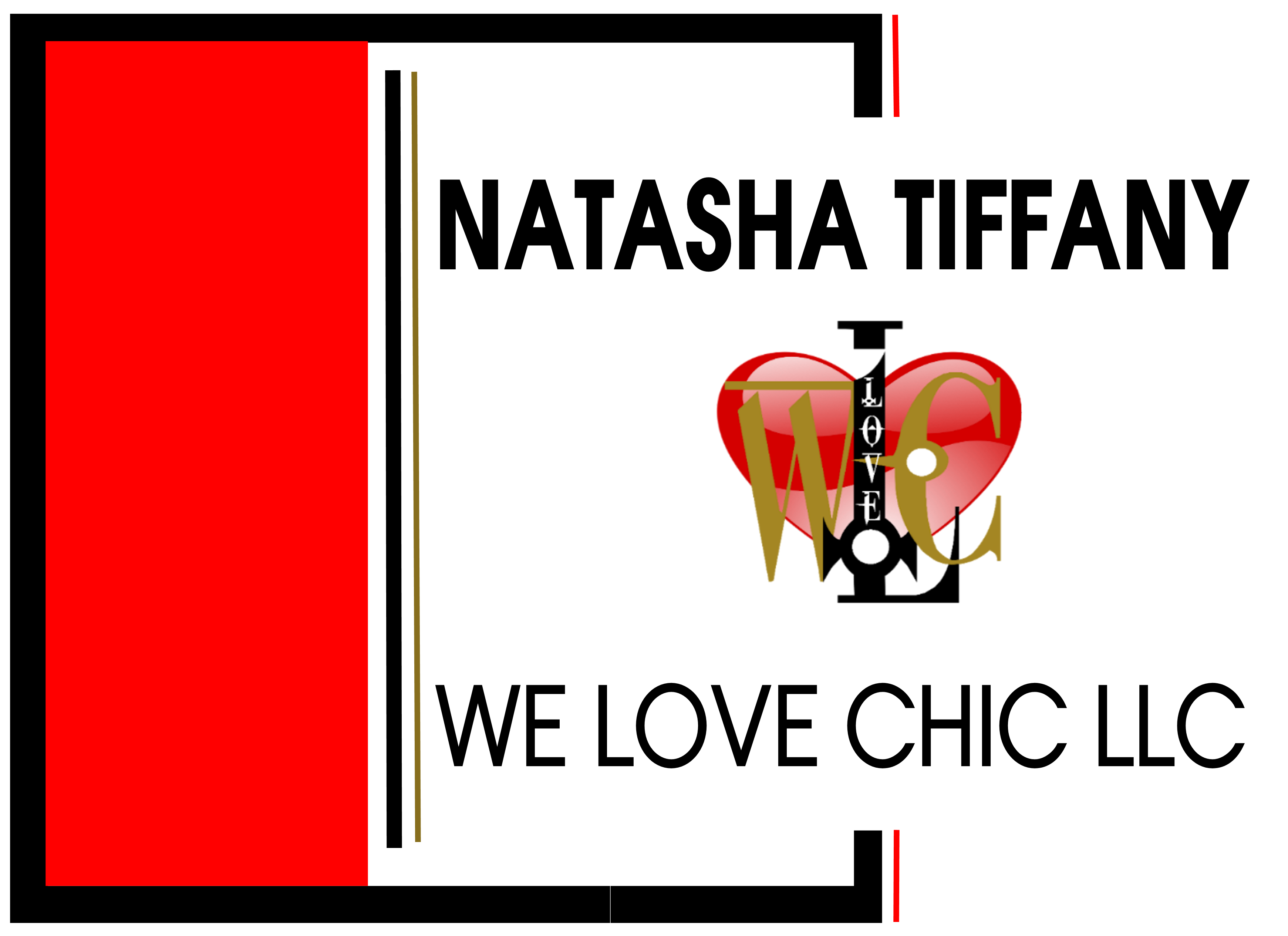 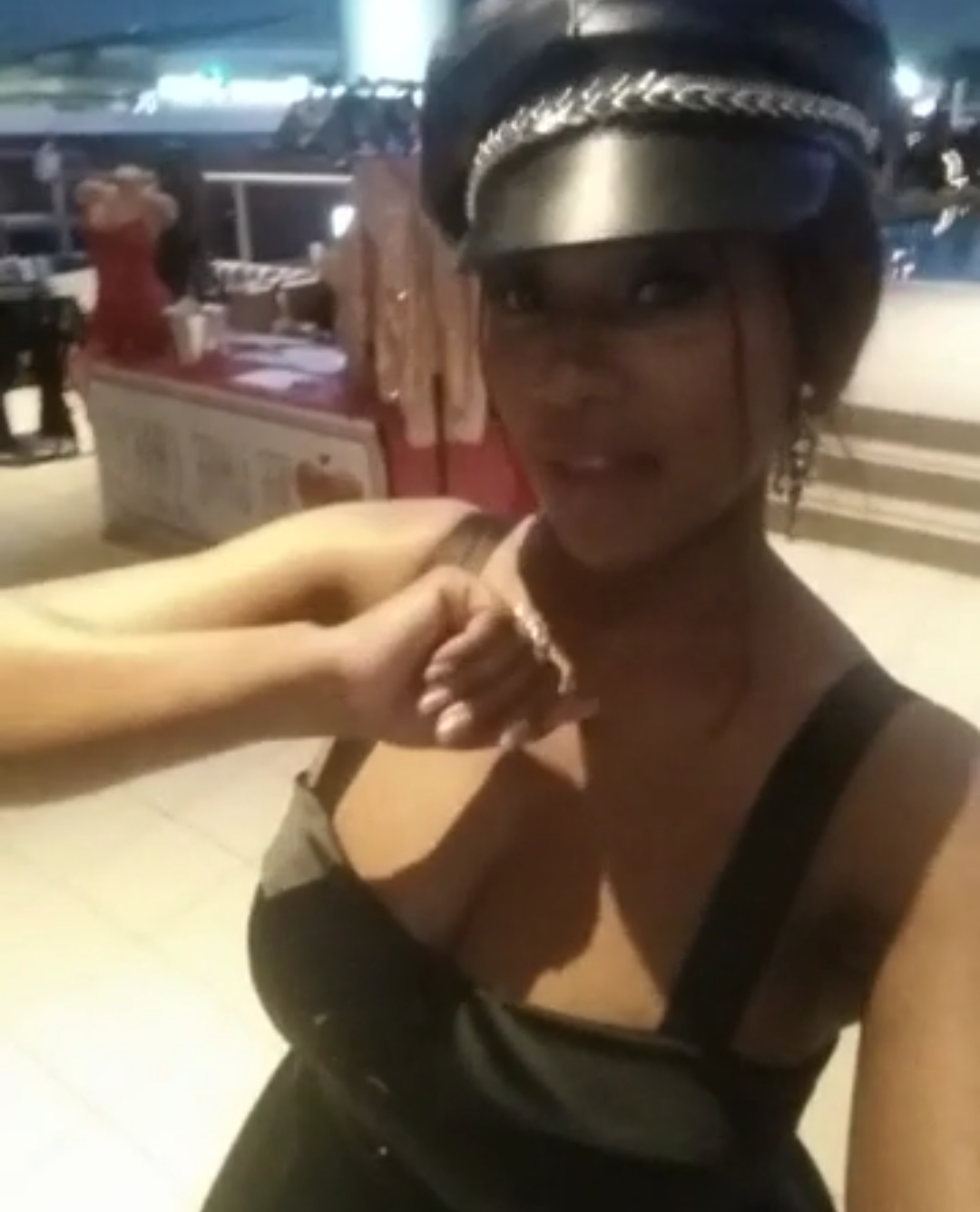 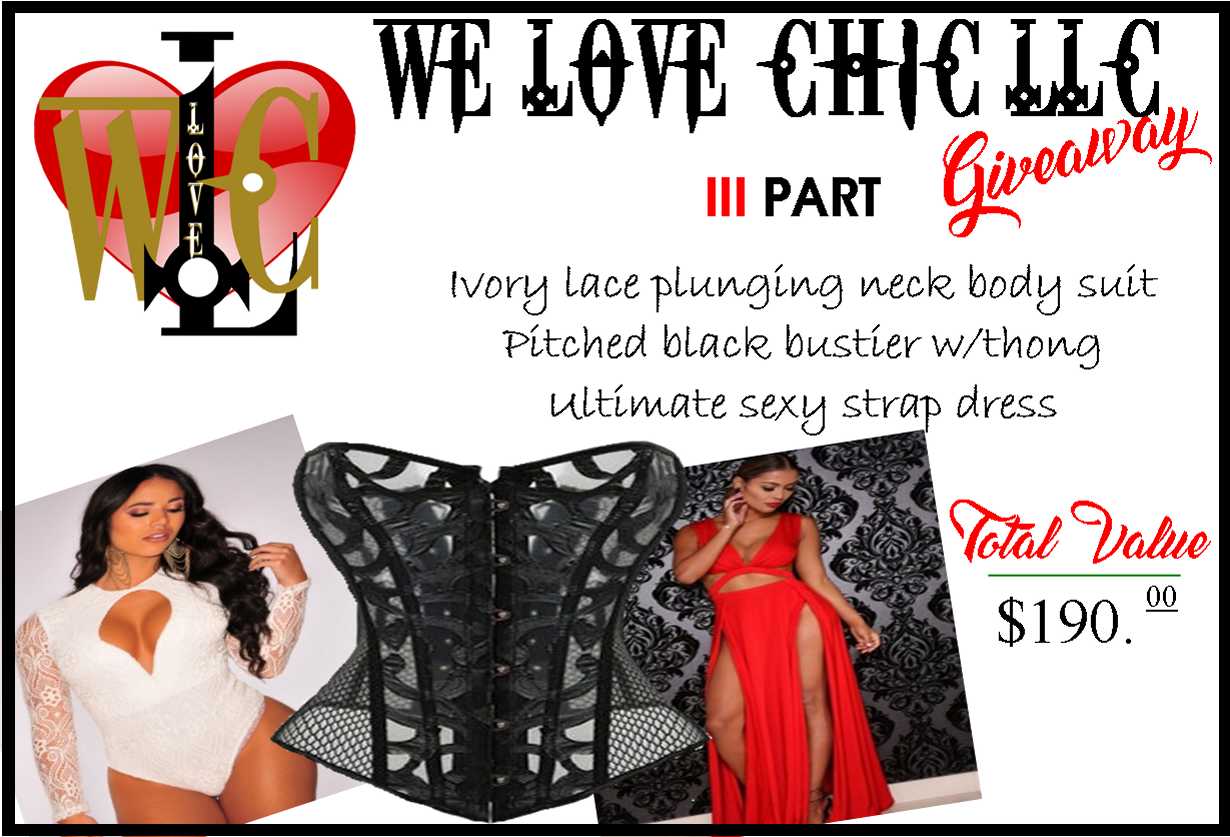 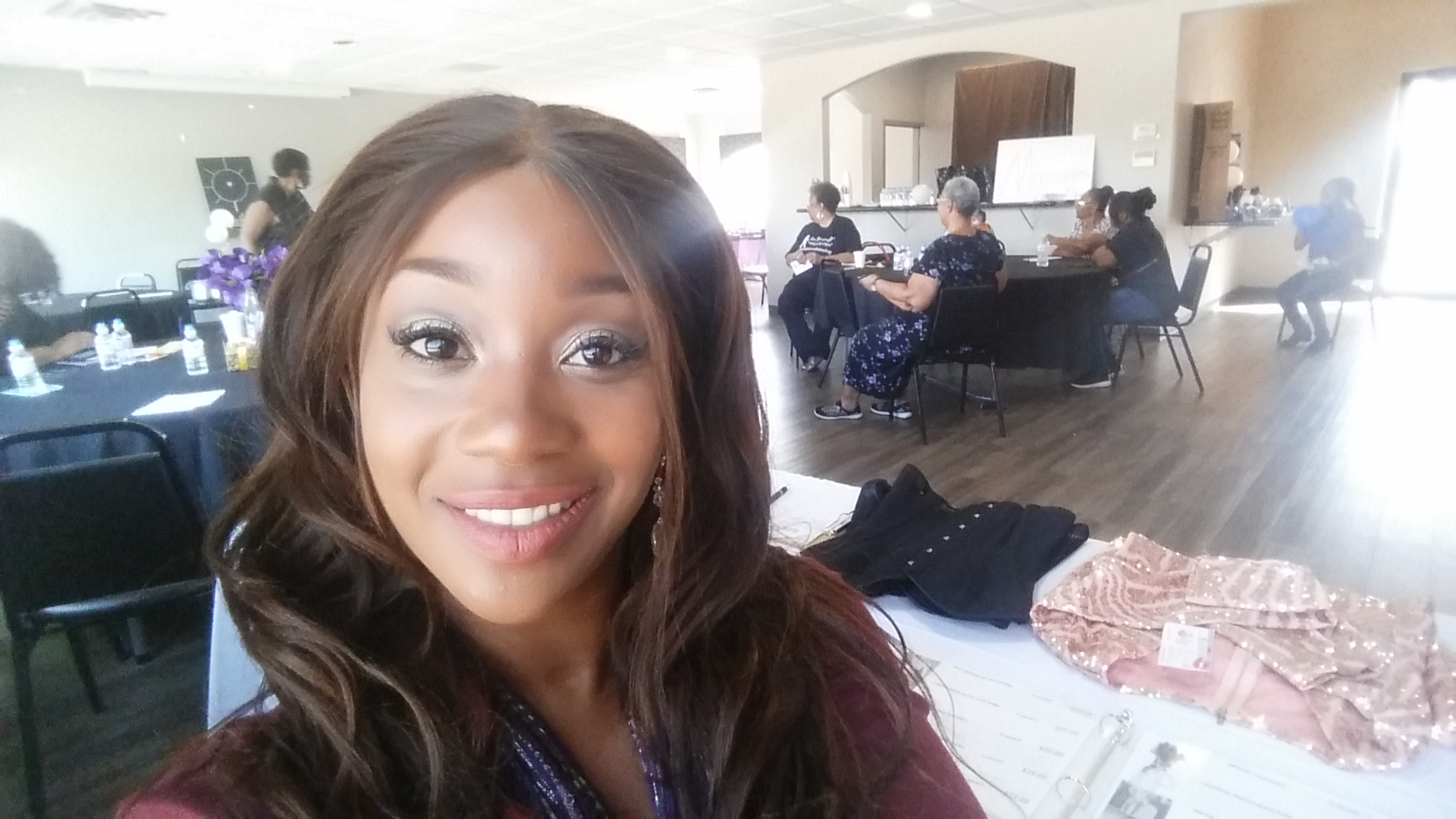 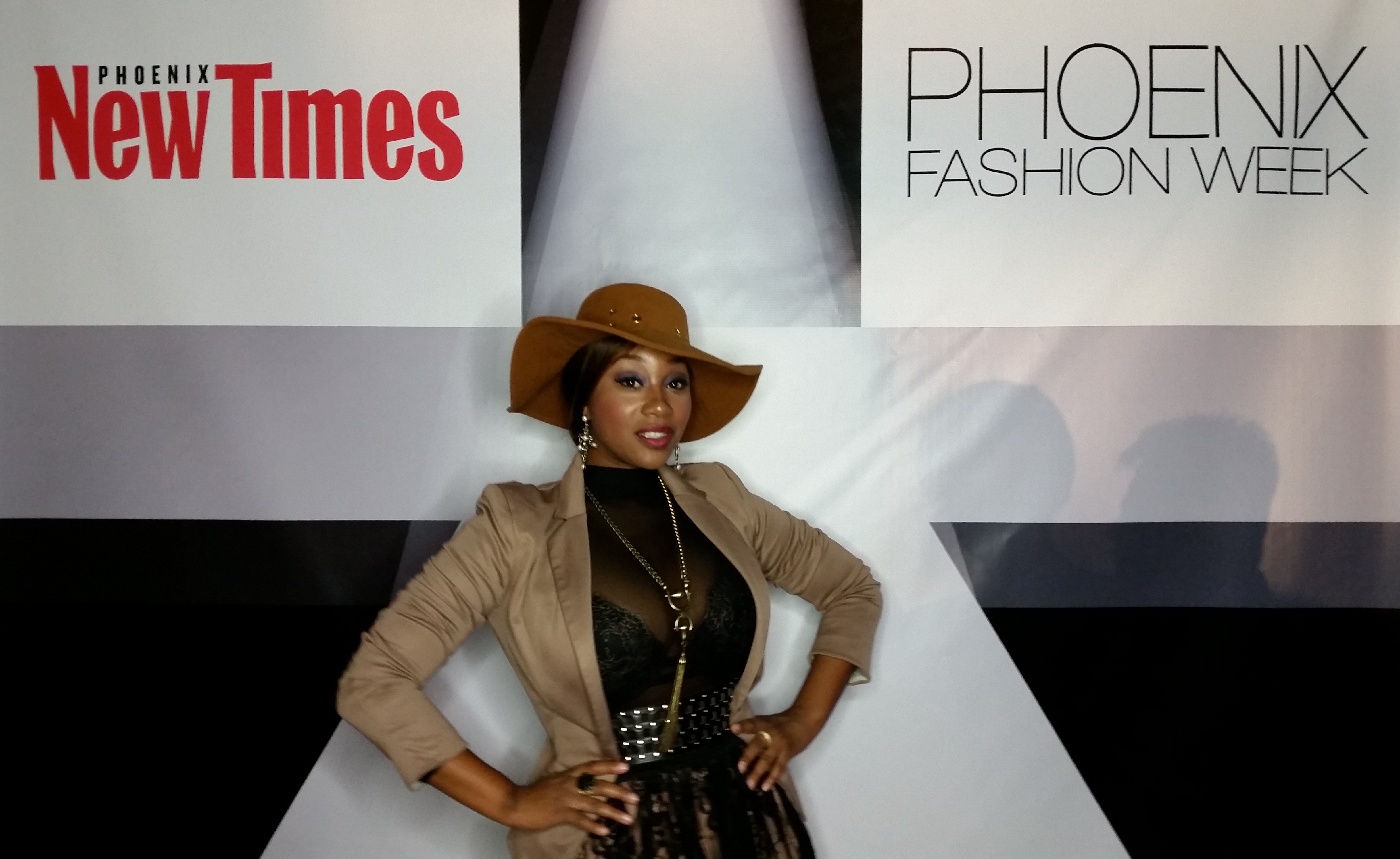 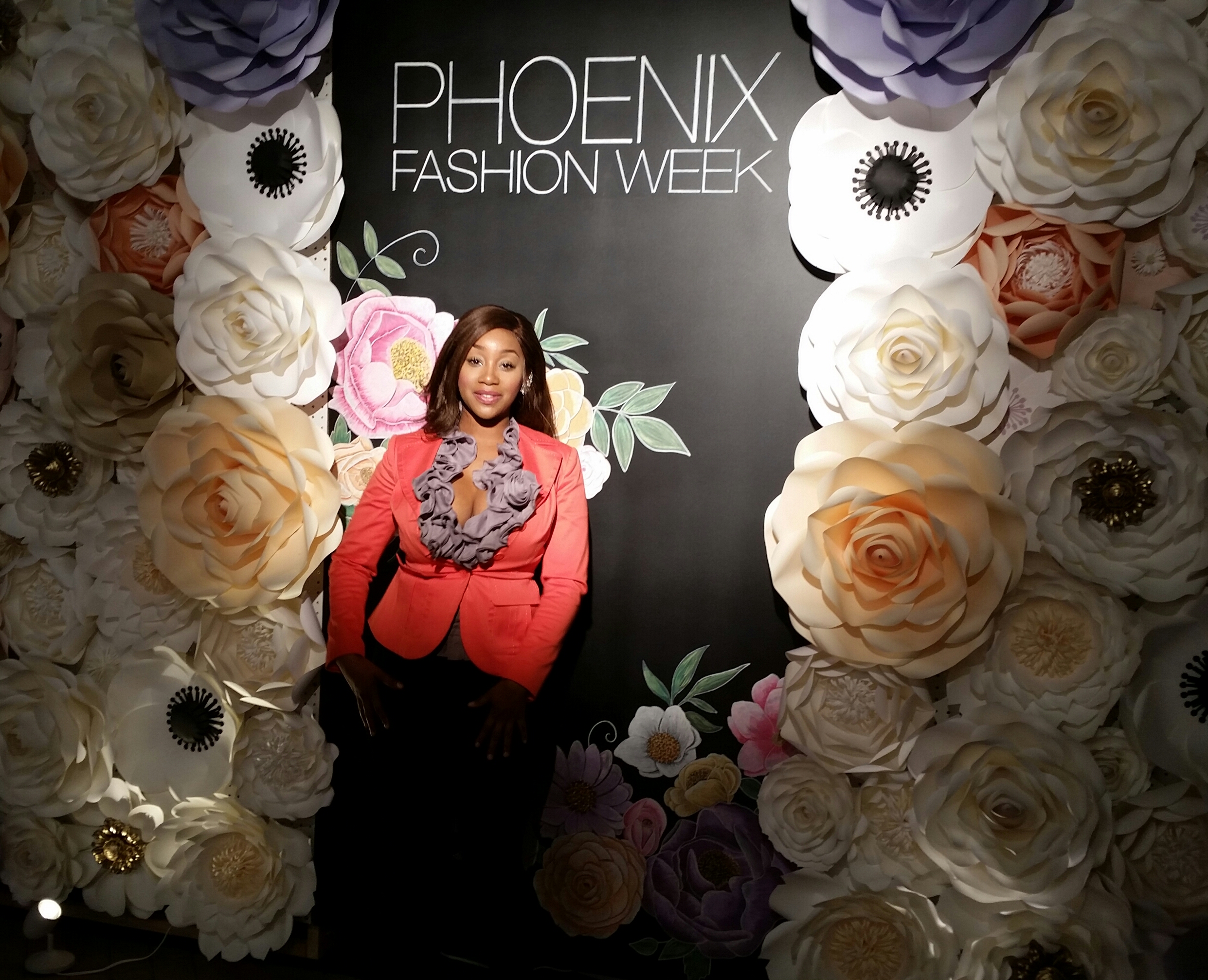 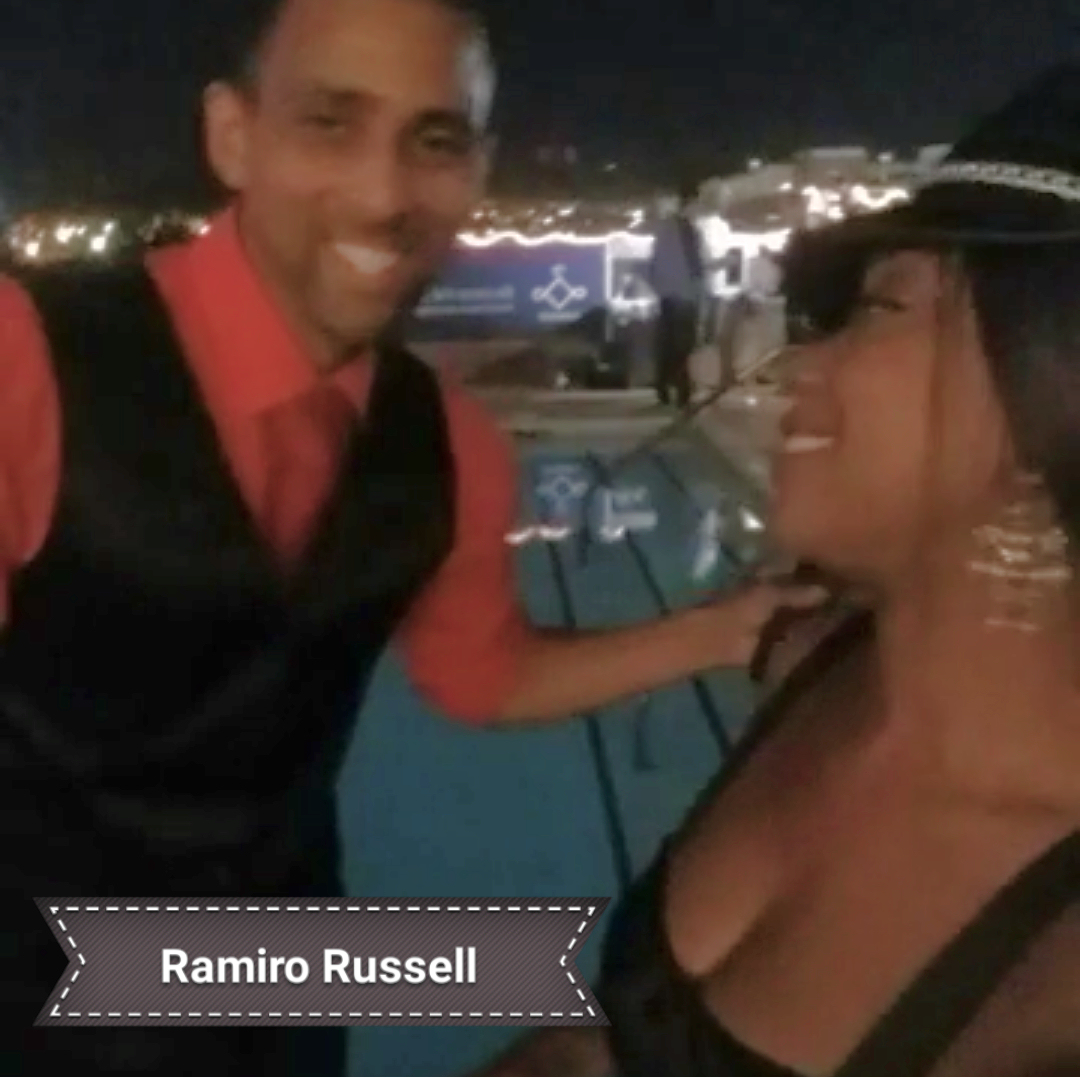 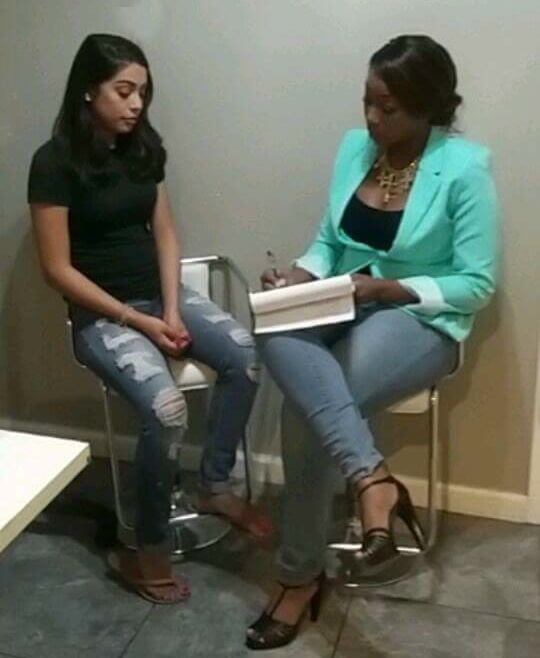