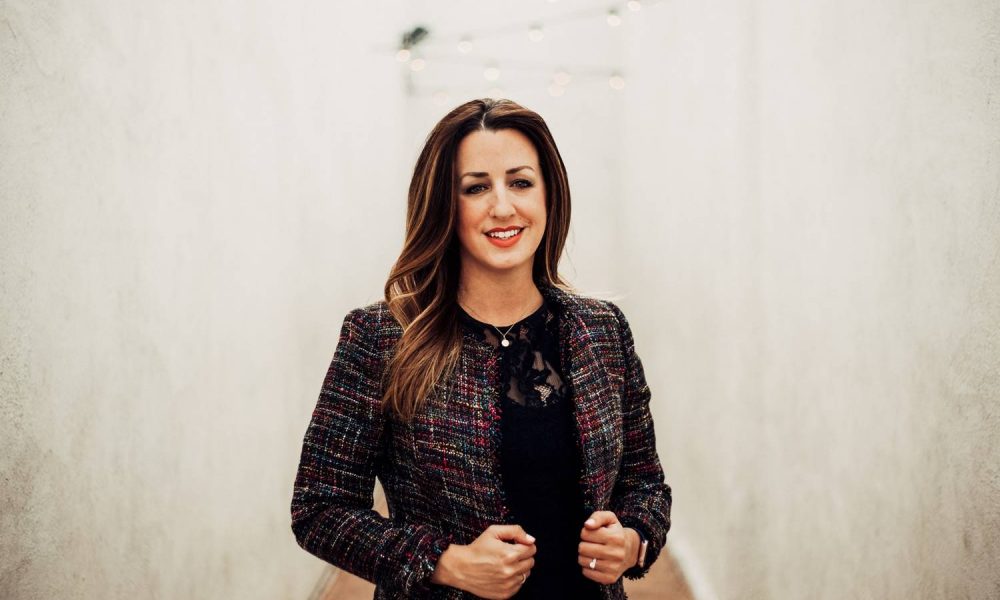 Today we’d like to introduce you to Michelle Kauk.

Michelle, can you briefly walk us through your story – how you started and how you got to where you are today.
Having been involved in public service related work since I was in college, it has always been important to me to work for organizations or companies that are making an impact to the greater good. In college, I started working at the Arizona State Legislature and after graduation, I moved to Washington, DC to work in the press office for Senator John McCain. It was there that I became immersed in the importance of political communications and how to message complex issues to large audiences.

Before starting my company, I worked as the senior vice president for communications and public affairs with the Greater Phoenix Economic Council, a regional organization working on behalf of public and private stakeholders to lead the business attraction efforts for metro Phoenix. I was fortunate to work with both the private sector and public sector leaders who are committed to enhancing the regional economy and build world-class communities. Part of my work was to lead communications strategies for companies who were expanding/relocating to Greater Phoenix. Over the course of four years, I found that companies were often not aware of how to share the news with the public as well as with their own stakeholders. I immensely enjoyed working with these companies on helping them with their communications strategy for the announcements and working with the various partners involved.

The idea to start my own company was born from this, and ultimately how I landed on naming the company “MODE.” As a communications professional, I understood how important it is for businesses and organizations to understand the mode they are in – be it expansion mode, growth mode, rebrand mode, crisis mode or even startup mode – and how that impacts their communications to their stakeholders.

MODE Public Affairs started in September 2017 and I am fortunate that through my network, I have built over the years, I am getting to work with companies and organizations that are looking to make positive change for the region and state.

Great, so let’s dig a little deeper into the story – has it been an easy path overall and if not, what were the challenges you’ve had to overcome?
Admittedly, I feel pretty lucky to have gotten off the ground running as quickly as I have – knock on wood! I know the idea, let alone the actual execution of starting a company is incredibly challenging. However, having worked in metro Phoenix for more than 15 years, I have worked hard at making connections and building a network that has enabled me to seek guidance from people who are interested in my success. For anyone who does not know me, the nature of how quickly things got up and running seems like a drinking from the firehouse situation, but really, it’s who I am to be constantly operating all cylinders at full speed. However, full disclosure, I am still adapting to being my own accountant, which is definitely new territory for me!

MODE Public Affairs – what should we know? What do you guys do best? What sets you apart from the competition?
MODE Public Affairs is a full-service communications and public affairs firm. The primary services are public affairs, which is a mix of government and media relations. Those services include developing and implementing communications campaigns, arranging media interviews and media placement, media training and social media strategy and content development. What sets MODE Public Affairs apart, aside from the years of experience working with civic and business leaders, is a strategy. The development and understanding of where a company is and how that impacts their communications and messaging are critical, but also from the government affairs lens of knowing how to navigate the various processes at the local, state and federal level when it comes to public policy.

What moment in your career do you look back most fondly on?
I can luckily look back on my career so far and think of a number of times I knew without a shadow of a doubt that I was doing the right thing. While I often joke about it, I am very lucky that I am using all of my undergraduate and graduate degrees in my career – which not a lot of liberal arts and sciences majors can say! However, looking back, what I am most proud of is the work I was able to lead at the Greater Phoenix Economic Council during the 2014 legislative session after Senate Bill 1062 was passed by the legislature. The bill was labeled as a religious freedom bill, yet it was removing protections for the LGBTQ community. We were watching the bill closely and when it looked like it was going to pass, I suggested to the CEO that we get the executive officers on the phone to discuss how the organization would react. Why this mattered so much to an economic development organization was to protect the image and brand of a state that was trying to recover from years of brand damage from Senate Bill 1070. Luckily, the board officers understood the consequences and we were one of the first groups to issue a veto letter to then Governor Brewer. What resulted was an onslaught of media requests – everything from NBC Nightly News to the BBC. It was a delicate balance of not getting overly excited about securing interviews with leading national outlets and making sure the delicate nature of the issue at hand was understood and not misinterpreted. The legislation was ultimately vetoed and we had managed to build a national reputation as an organization that stood up to bad policy. 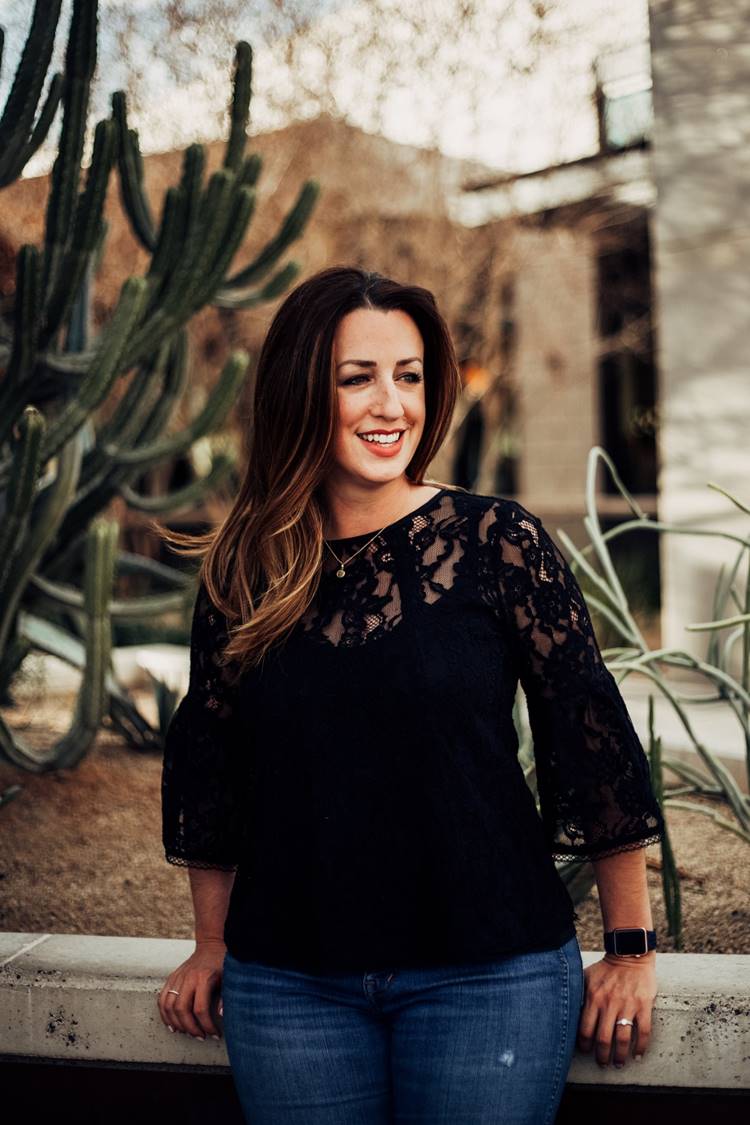 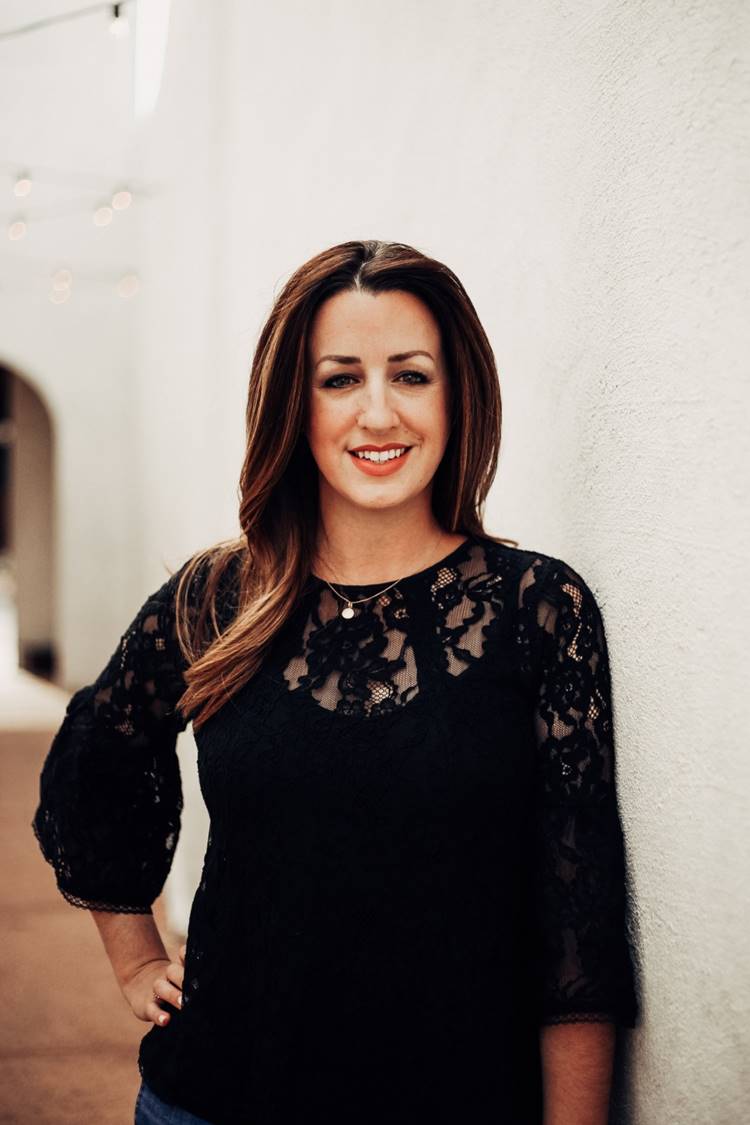