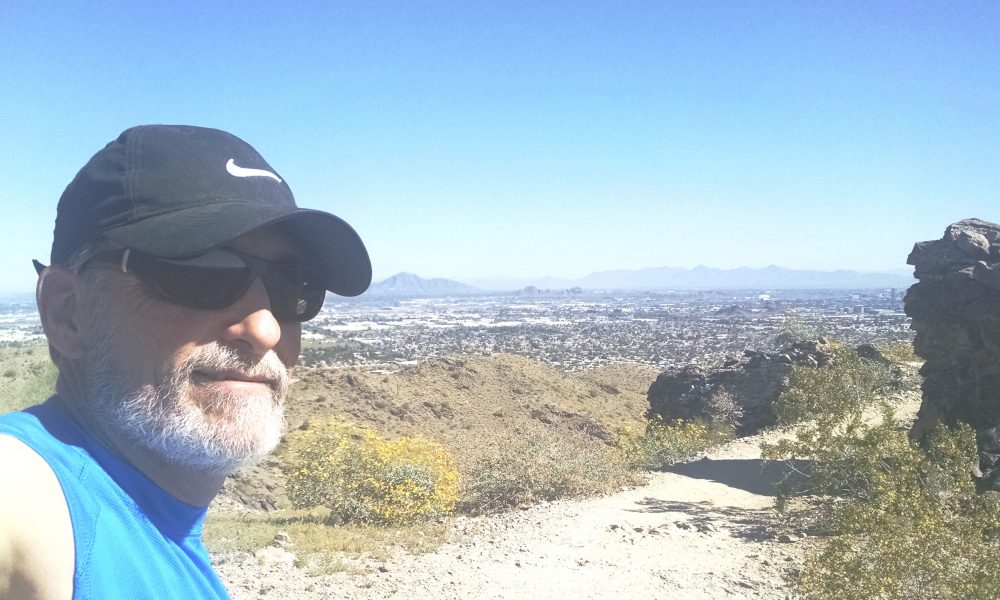 Today we’d like to introduce you to Mark Hickey.

Mark, let’s start with your story. We’d love to hear how you got started and how the journey has been so far.
I was a life-long cyclist who worked in China in the early 1990’s. During my time there, a Chinese riding buddy introduced me to the principals of a new business recently spun off from the Chinese aerospace industry. This fabricator was building high-end titanium bicycle frames for European companies. At the time, there were few options for titanium bike frames in the US, and the quality of the frames these guys were producing was as good as any frames anyone anywhere was producing.

When I relocated back to the US in 1995, I started Habanero Cycles in Florida and began selling bike frames and built bicycles all over the US and the world. I moved the business to Mesa in 2013.

Overall, has it been relatively smooth? If not, what were some of the struggles along the way?
Starting an unknown bicycle brand from scratch is never going to be easy, and was even more difficult in the mid-90’s, before the advent of many of the market-leveling forms of social media that makes it easier to create visibility. Creating enough trust in potential customers to facilitate their decision to purchase such an expensive frame or bicycle from an unknown vendor is a daunting task. Happily, decades of square dealing has overcome this initial obstacle.

Alright – so let’s talk business. Tell us about Habanero Cycles – what should we know?
Habanero Cycles builds titanium bicycle frames, which it sells as complete bicycles, or as just frames. The design ethos has always been “over-engineering is good engineering”, with a focus on designing and building frames that will last the lifetime of the purchaser and that will provide superior performance. Habanero Cycles has earned the trust of customers worldwide, working with each to ensure that the fit and function of each bike is precisely right, by designing one-off custom frames if necessary.

Any shoutouts? Who else deserves credit in this story – who has played a meaningful role?
My wife Carol has been a tireless supporter during the long hours and difficult efforts to create a start-up and to operate it as a largely one-man operation. 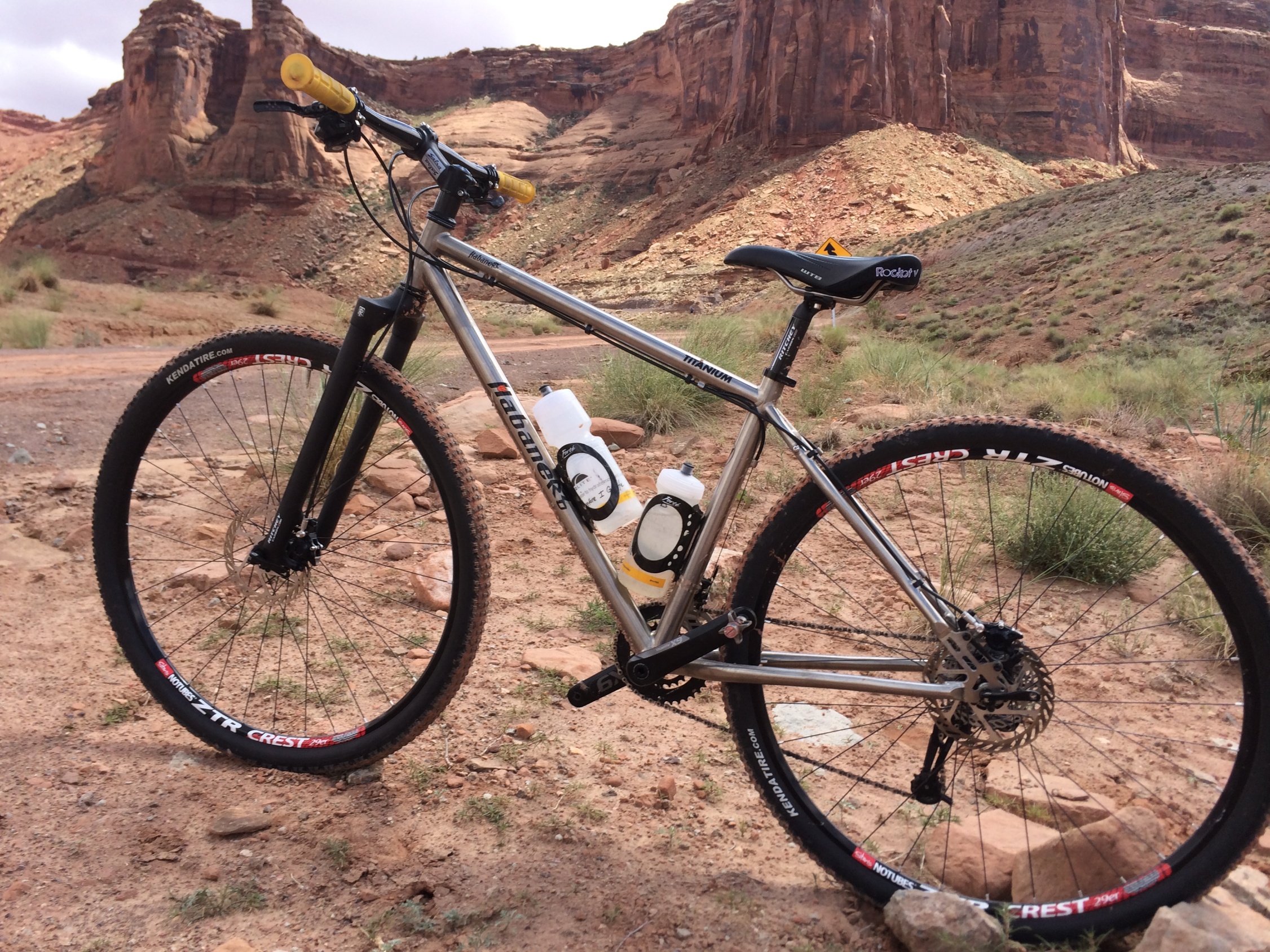 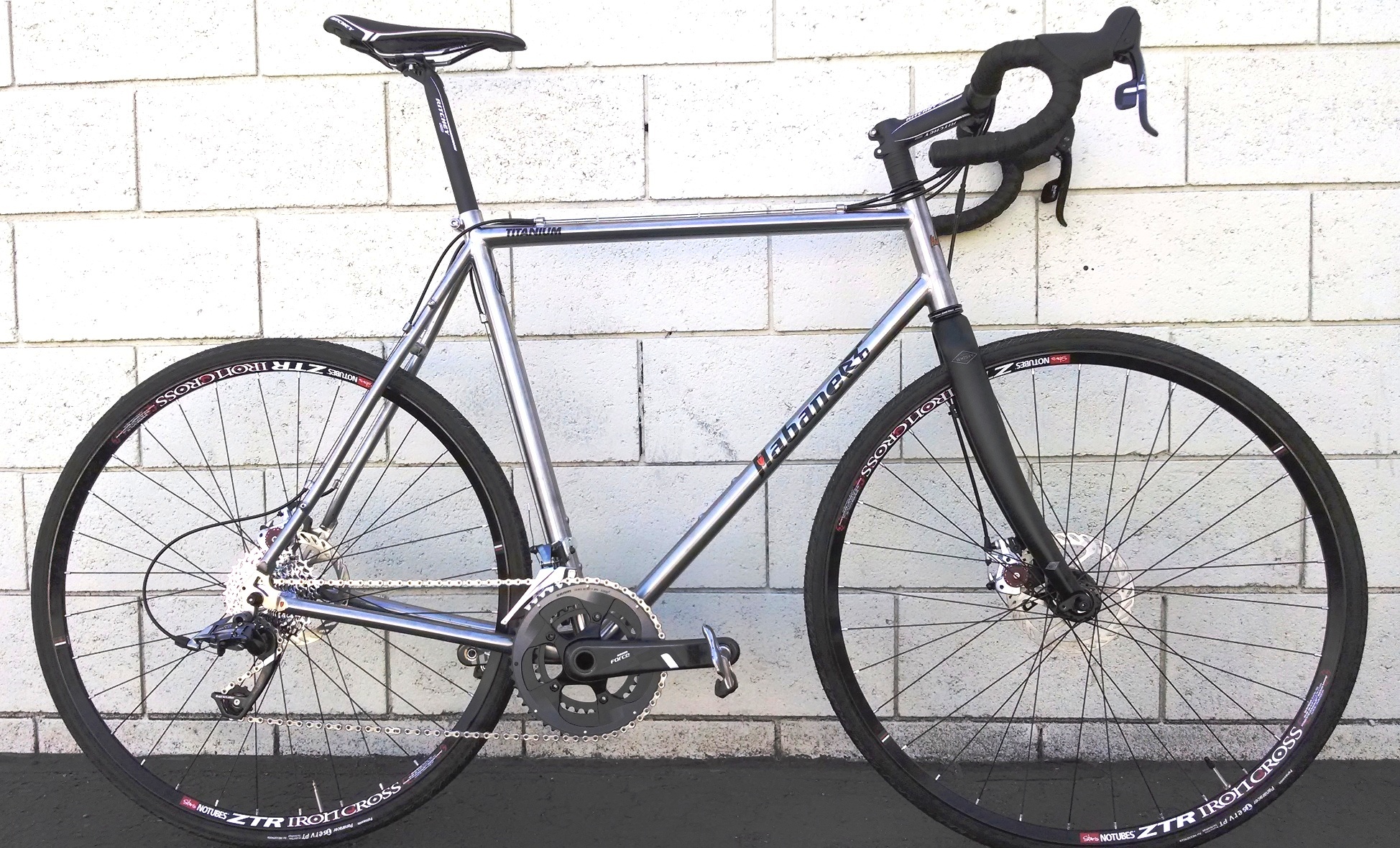 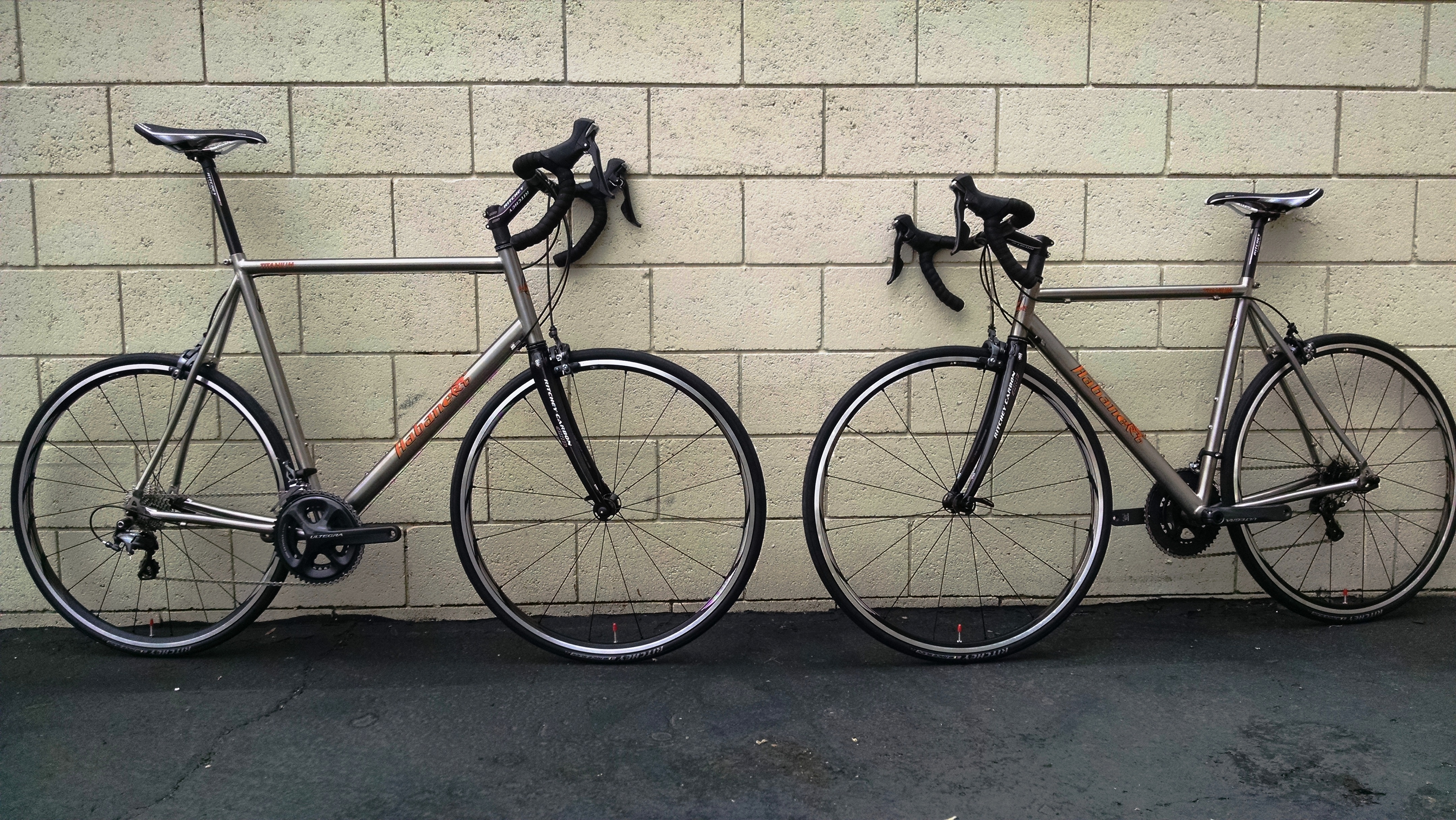 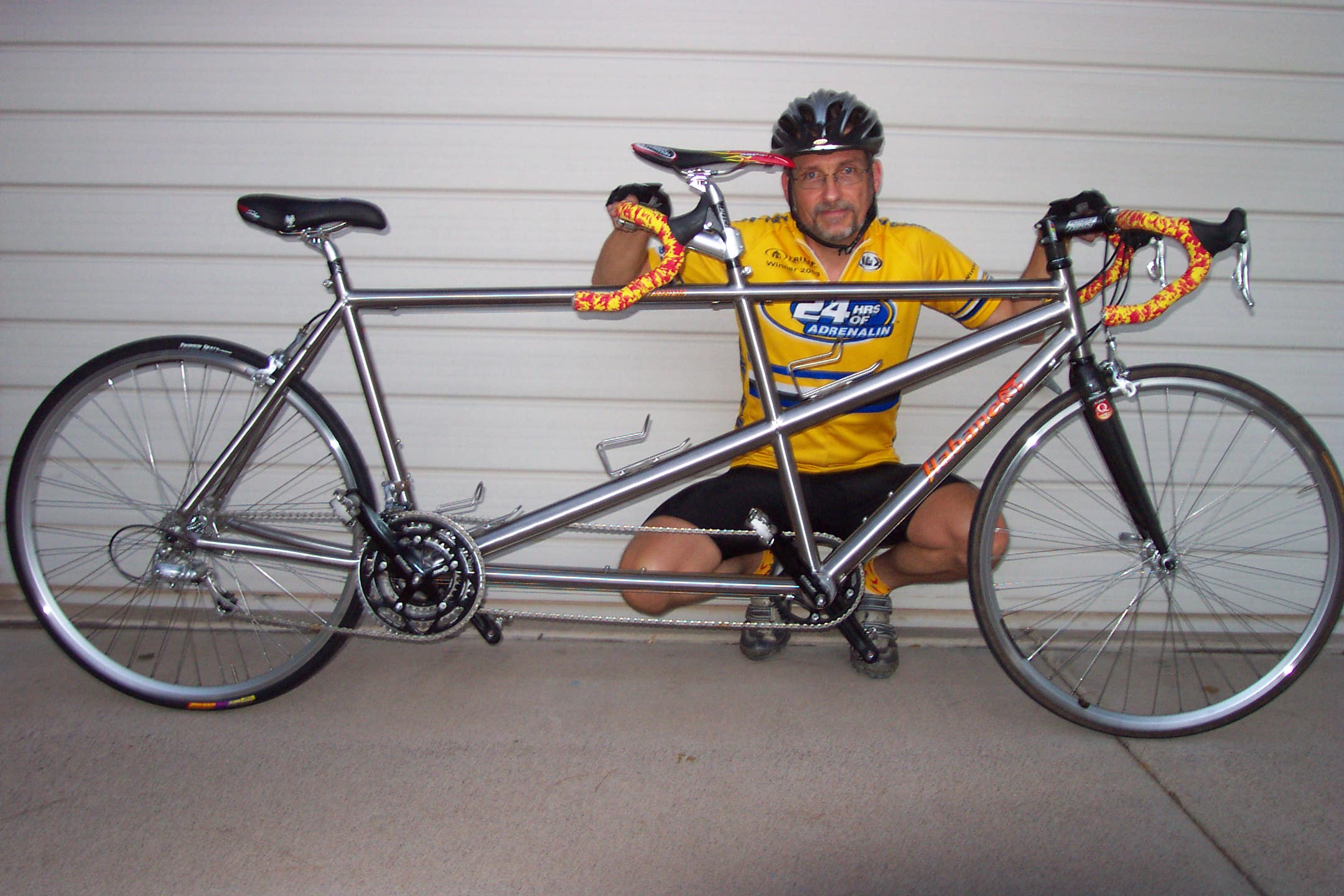