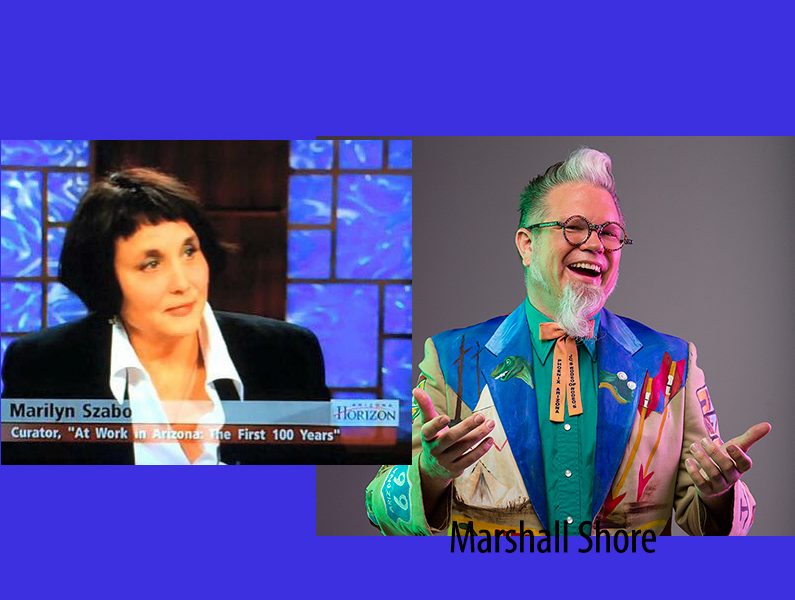 Today we’d like to introduce you to Marilyn Szabo andMarshall Shore.

In 2016, while doing research at the Casa Grande Historical Society Marilyn Szabo discovered a large collection of photographs by a Casa Grande resident, James Gorraiz. The Casa Grande PhotoShop was opened in 1950. Gorraiz owned and operated the storefront business for 40 years until his death in 1990. Szabo thought that these images were of great quality and represented a very special period in American and Arizona’s history. His work is part of the greater legacy that includes photographers like Walker Evans and Robert Frank.

Gorraiz’s images are an iconic window into a world of every day. He documented the most ordinary of people and events. Gorraiz’s subjects usually inhabit both sides of the socio-economic divide — people whose days were filled with hard work and little luxury; and now a new growing middle class.

The period from the end of World War II to the early 1970s was a golden era of American capitalism. These photos exist as a historical portrait of AZ, mirroring that post-war boom happening across the country.

Marilyn and Marshall have partnered on this project. They are creating a coffee table book that includes approximately 150 images from the collection.

They have joined with The Casa Grande Historical Society creating a 501 c3 to obtain money for this book.

Great, so let’s dig a little deeper into the story – has it been an easy path overall and if not, what were the challenges you’ve had to overcome?
Through a collaboration with Casa Grande Historical Society board, they agreed with the vision to produce a beautiful photography book, that would also tell the story of Casa Grande. The budget is estimated at 40,000 dollars to do the research, create the book, and to have it printed.

Alright – so let’s talk business. Tell us about The Gorraiz Book Project – what should we know?
Marilyn Szabo is a photographer who has been capturing striking imagery fueled by her love of history and photography for over twenty-five years. Her photography explores a variety of diverse subjects including architecture, landscape, and people, creating stunning and intimate works, preferring to work in series. Szabo was traditionally trained in photography, receiving her BA from Virginia Commonwealth University. Her artwork has been featured in numerous publications including Black and White, Focus, and Sun Magazine. Her work can be found in many public and private collections throughout the United States, as well as receiving a national literary magazine, awarded by Alligator Juniper in 2010 National Photography Award and the cover.

Since 2003, Szabo has tirelessly worked on a large curatorial project for Alliance Bank called At Work in Arizona. The collection is the economic history of Arizona. Szabo conducted extensive research and the selection of over 380 images that are exhibited in Alliance Bank’s 11 locations in the state. 100 of her images are in the collection. In 2014, after 2.5 years of work a coffee table book, 168 pages, titled” At Work in Arizona: The First 100 Years” was published.

Currently a selection of images from the “At Work in Arizona: The First 100 Years”, is on display at Terminal 4 Phoenix Sky Harbor Airport. The Mesa Art Center is also showing 30 piece portrait show – Life&Death: Portraits in the north gallery until August. She is represented by Royse Contemporary, Scottsdale, AZ.

Marshall Shore is “the Hip Historian” or “Hipstorian” who specializes in finding and sharing the most interesting bits and curiosities from our past: the semi-forgotten people, places, and events that have made us who we are today. As the official “Unofficial Phoenix Historian,” Marshall uses storytelling magic, found film footage, old photographs, sound recordings, ephemera, and artifacts to bring our history to life in his entertaining and educational presentations.

Marshall has developed an almost cult-like following for his style of edu-tainment that include BINGO at the Clarendon Hotel and a month multi-media presentation about the local history and demystifies the shadow mobile above the bar. A variety of tours that include a variety of tours such as Haunted Phoenix, Winnie Ruth Judd ( Arizona’s most infamous murder,) Christmas Lights and Arizona in Film. Listed on the Arizona Humanities roster for AZ Speaks that Marshall has developed multimedia presentations on Arizona’s Route 66, our Neon History, Arizona Films; Westerns and Beyond, and Arizona’s LGBTQ History.

Currently working with a collaboration between Phoenix Pride and ASU Library call the Arizona LGBT+ History project that is documenting the Queer History of Arizona. The coming year, 2019, is the 50th anniversary of Stonewall Riots, considered to be the catalyst for the LGBTQ Civil Rights Movement. The Arizona LGBT+ History Project is beginning to make plans to raise awareness across the state of LGBTQ history with a national perspective while incorporating Arizona’s LGBTQ history. Locally, next year marks the 40th anniversary of Harry Hay, founder of the Mattachine Society and the Radical Faeries, who held their first faerie gathering near Tucson. It is also the 20th anniversary of the Transgendered Flag that was originally designed here in Arizona.

He has been featured and local TV including PBS Channel 8 Horizon and Check Please Arizona, CW for Positively Arizona, and a variety of news programs talking about Arizona History.

Is there a characteristic or quality that you feel is essential to success?
Vision, tenacity, entrepreneurial spirit!!! 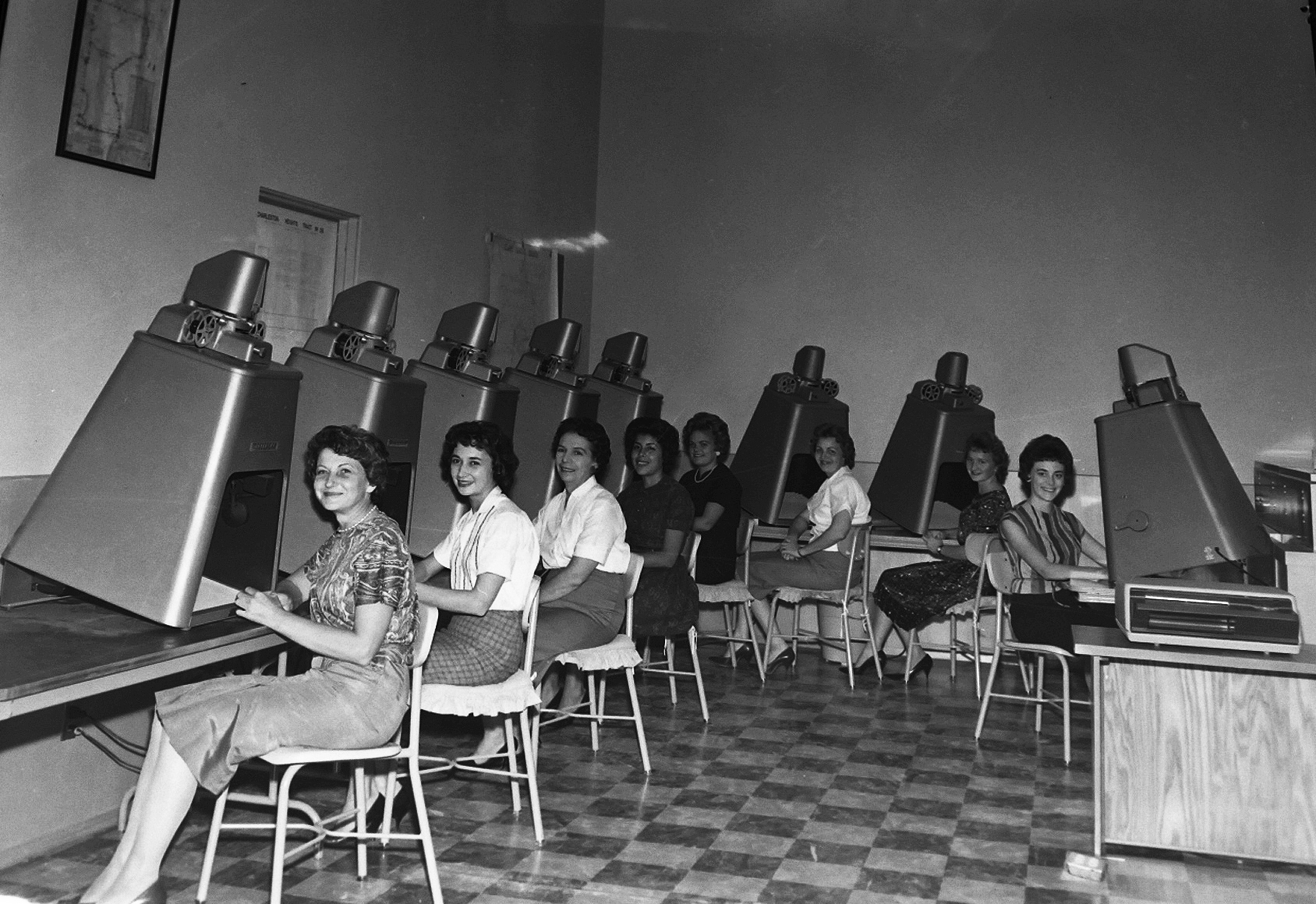 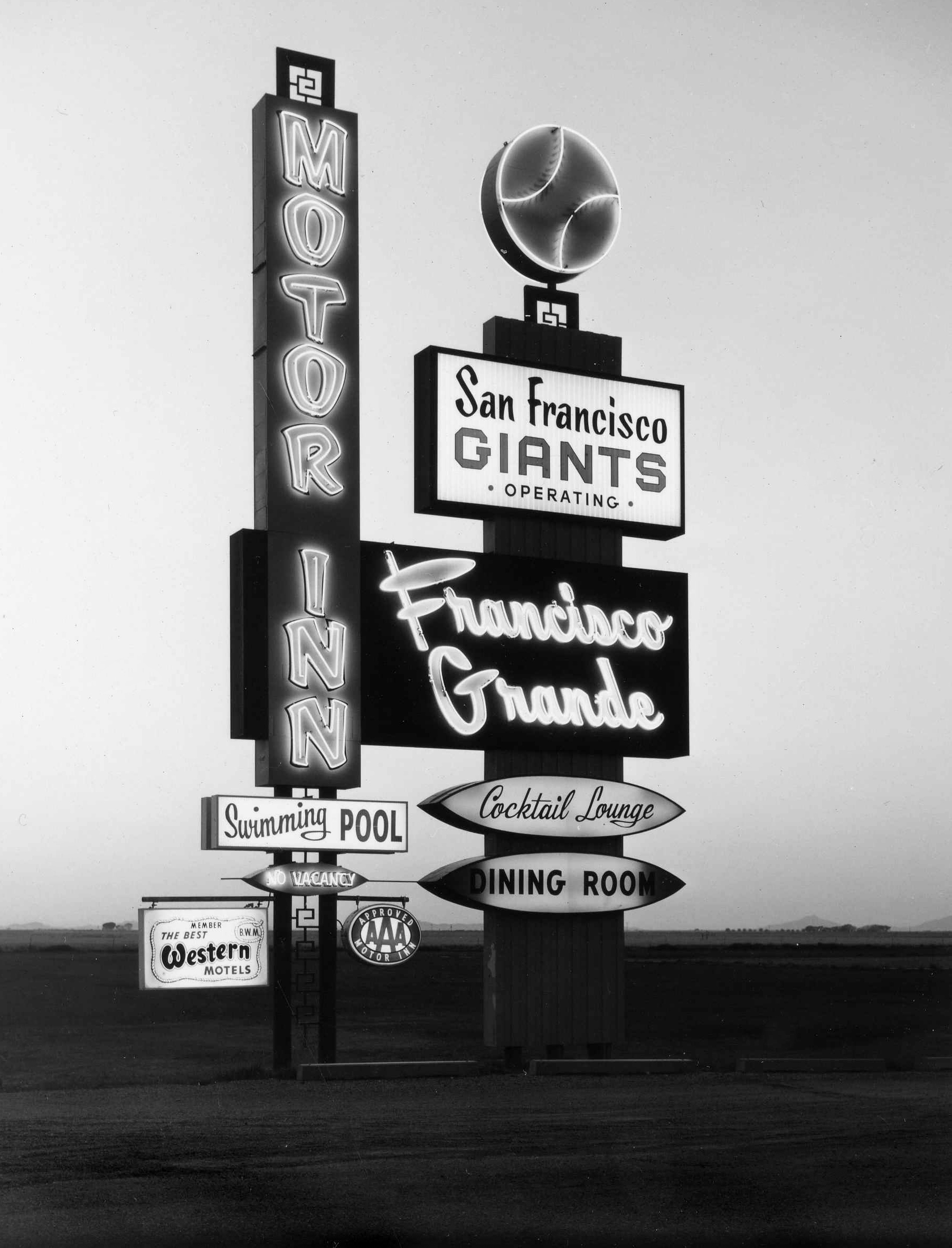 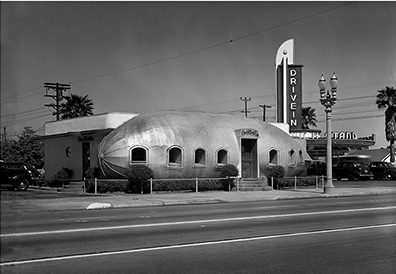 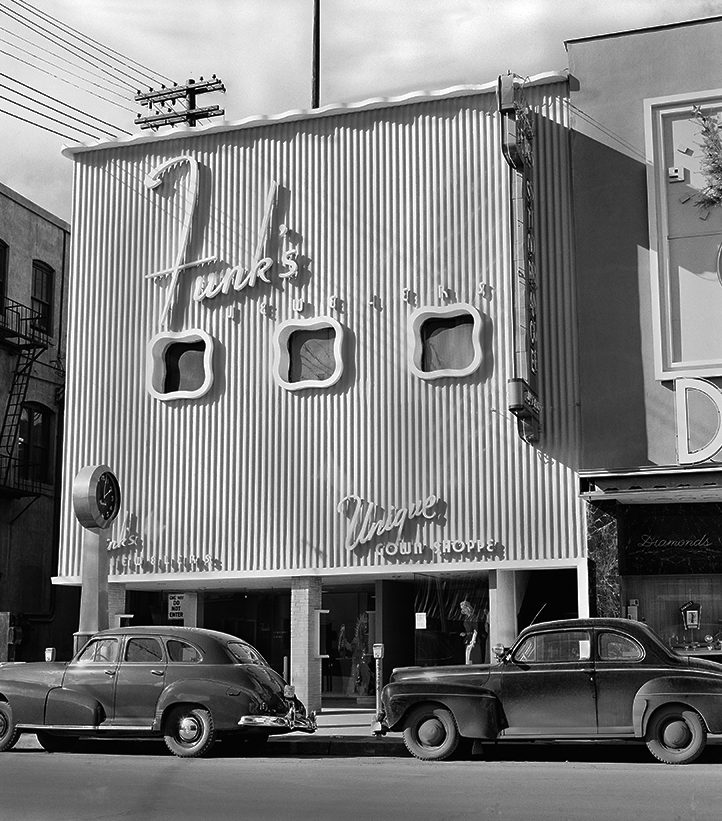