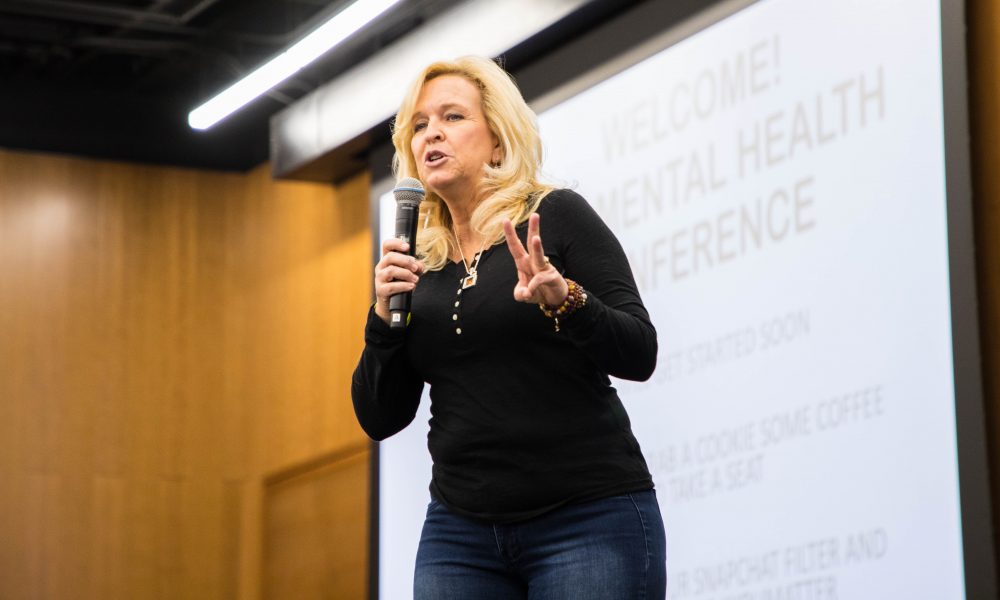 Today we’d like to introduce you to LeAnn Hull.

So, before we jump into specific questions about the business, why don’t you give us some details about you and your story.
I lost my 16-year-old son, Andy to suicide on Dec 12th, 2012. He was my youngest of four children and a light to our family and the world. After he moved to Heaven, my focus became helping others become aware of suicide prevention tools. His nickname was “Sunshine” and thus the name of the Foundation. He was the least likely person to complete suicide which allowed me the platform to dispel the myths of who is a candidate for suicide.

I also used his story to discuss the various triggers that had contributed to that day. I delivered my first presentation to his school of 3000 students just four months after he moved. That message was favorably received which led to more and more requests. As we continue to grow, we added more programs to our Foundation.

We now have a volunteer reading program called Sunshine Readers with hundreds of adults who read at their local school to elementary age children and deliver our You Matter message through books. In addition, we also now have Camp You Matter which is a potential yielding 10-week curriculum for grades 3-8. Besides presentations to schools, we also deliver our You Matter message around the world at business locations of any type as well as Military Bases.

Our You Matter wristbands have been delivered to Countries all over the world with people placing their requests for their organizations of all different sorts. With approximately 20 Board Members of all ages and sexes, we have a very broad outreach. We have just begun to change the world, one You Matter at a time! I know that my Andy would be proud of the work that we are doing!

Great, so let’s dig a little deeper into the story – has it been an easy path overall and if not, what were the challenges you’ve had to overcome?
On one hand, it has been smooth because the need is unfortunately so great. But on the other hand, people still don’t want to talk about suicide. Until we talk about, we can’t stop it!!!

The other challenge that I face is from the mental health community as they think that if you don’t have credentials after your name, then your message has no validity. I tell a story which actually resonates with most people much better than a powerpoint presentation delivered by a professional!!

We’d love to hear more about your foundation.
I feel that our Foundation and message is unique because it is a personal story about suicide, grief, and survival. I don’t know of another parent who has lost a child that is able to deliver as an impactful message as I am.

Making myself vulnerable allows others to open up themselves and receive the information in a heartfelt manner.

Do you look back particularly fondly on any memories from childhood?
I loved the summers when I was a child especially playing softball and eating snow cones from the snack stand at my grade school. The smell of orange blossoms, as I walked home after the game, will permeate my senses for a lifetime.

Playing kick the can in the neighborhood cup de sac and just being carefree and not afraid to be out in the community after dark. Life was simple. 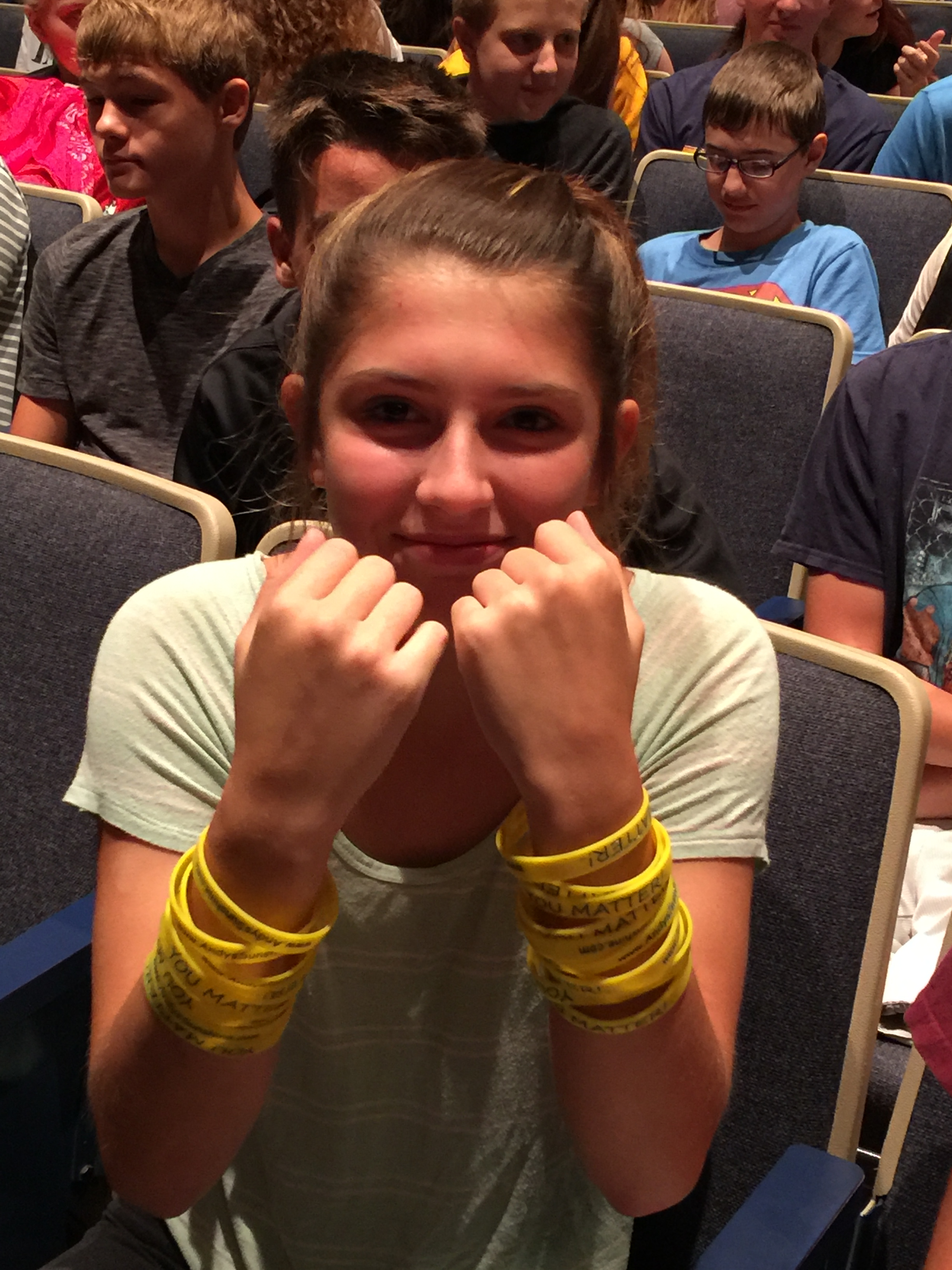 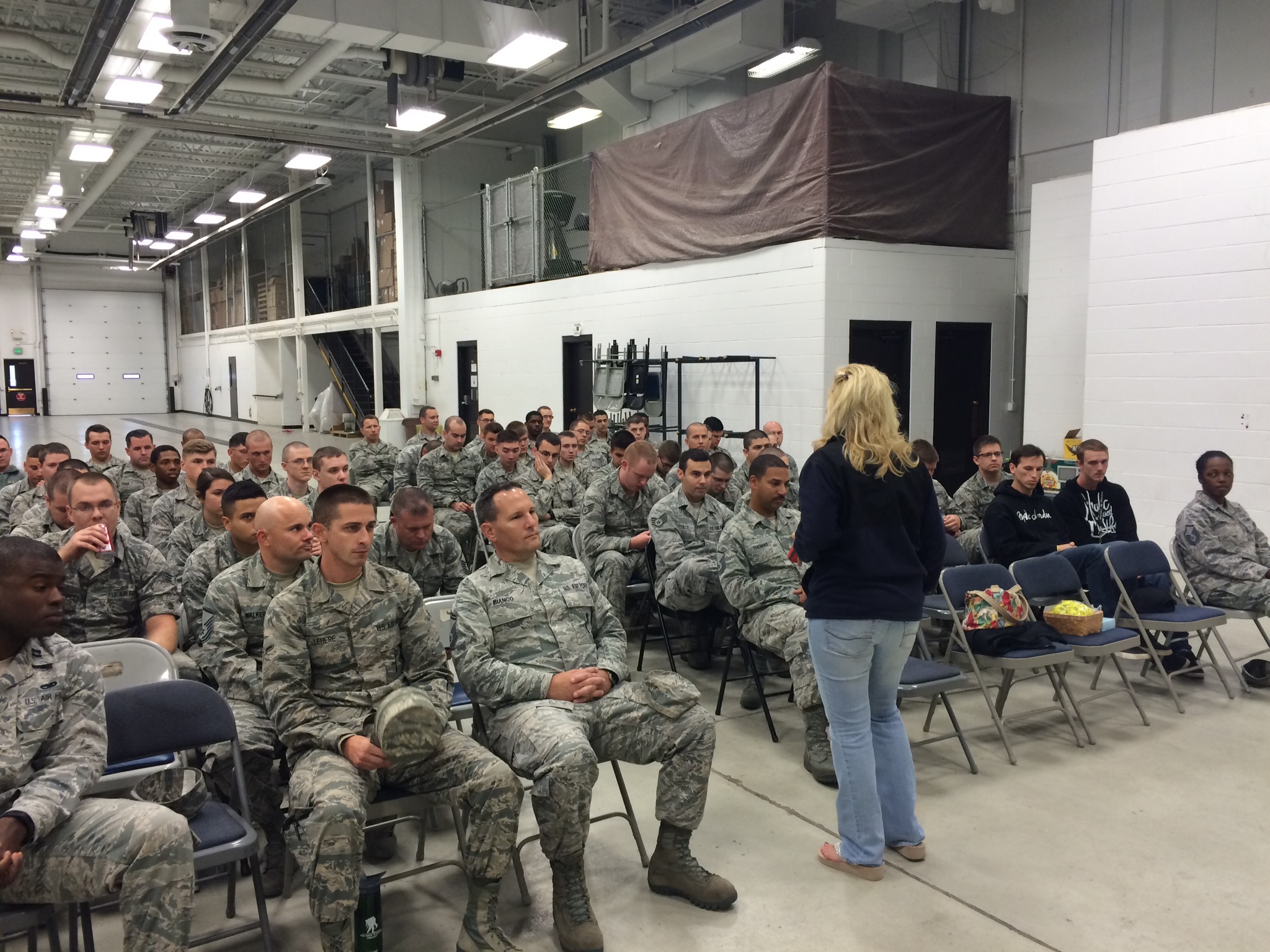 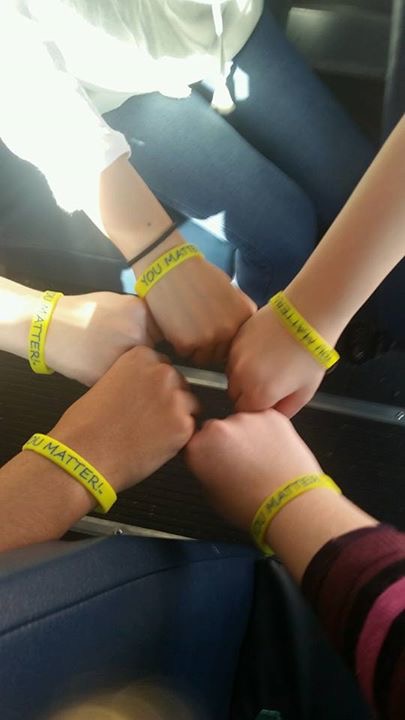 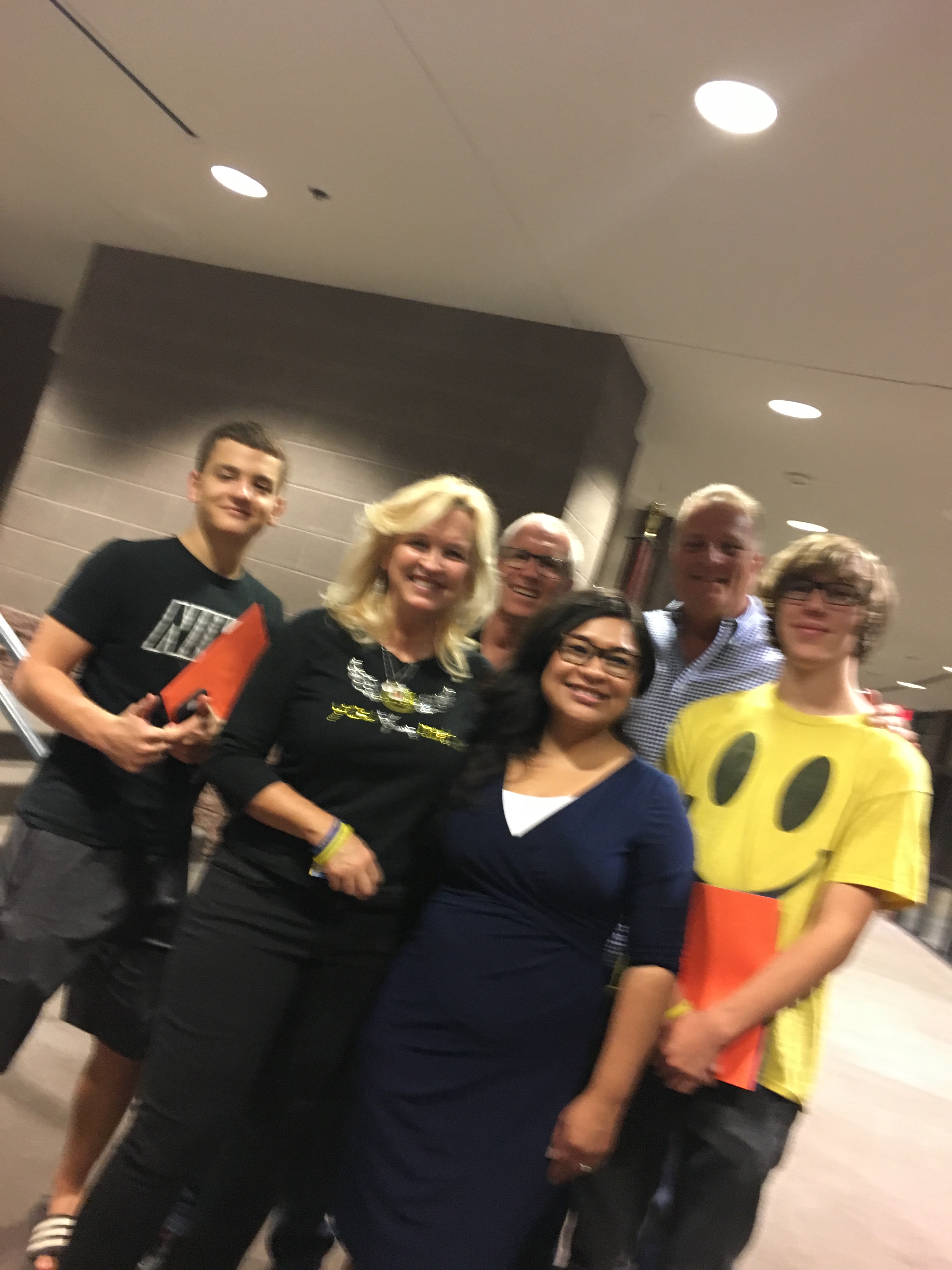 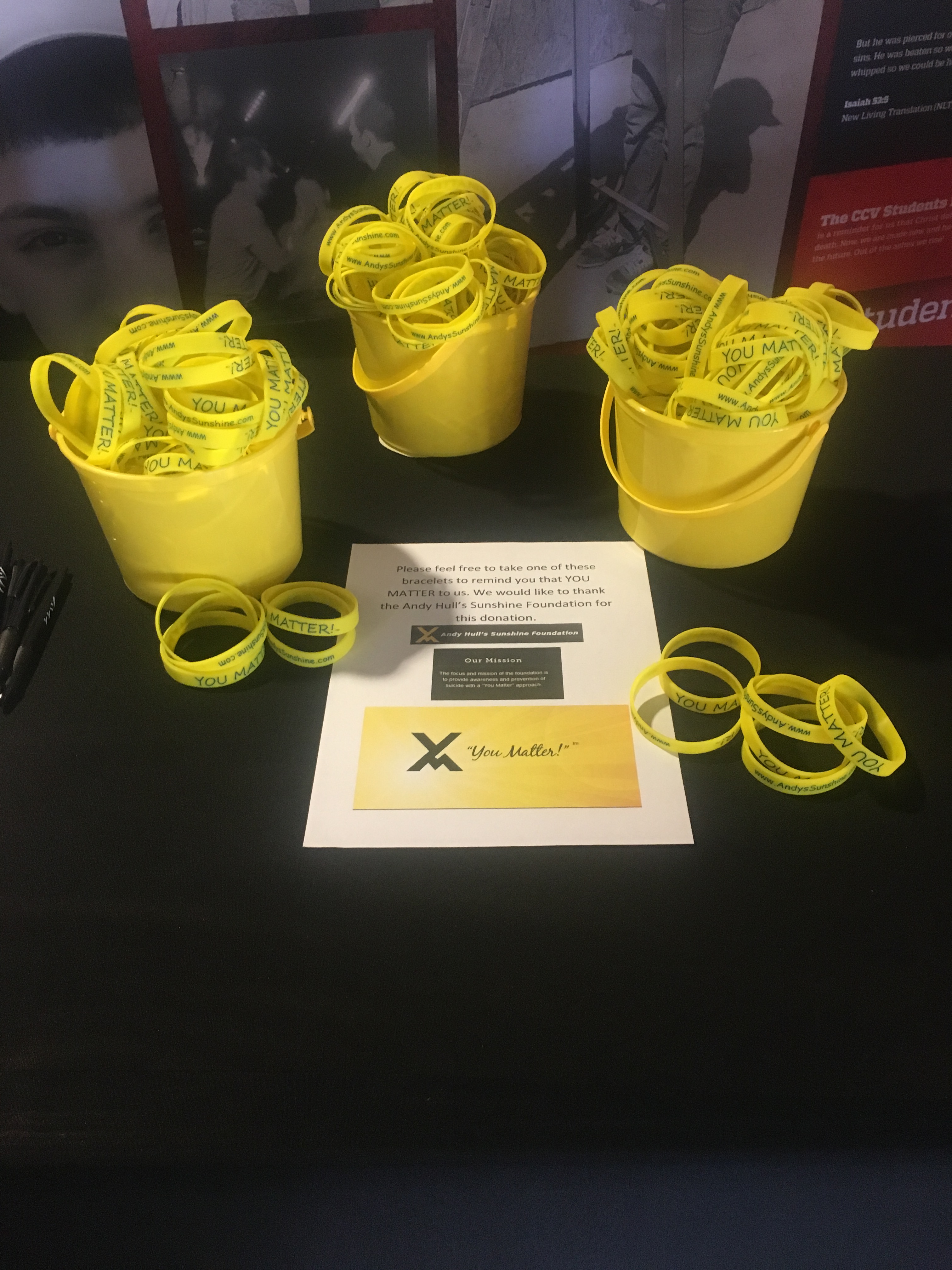 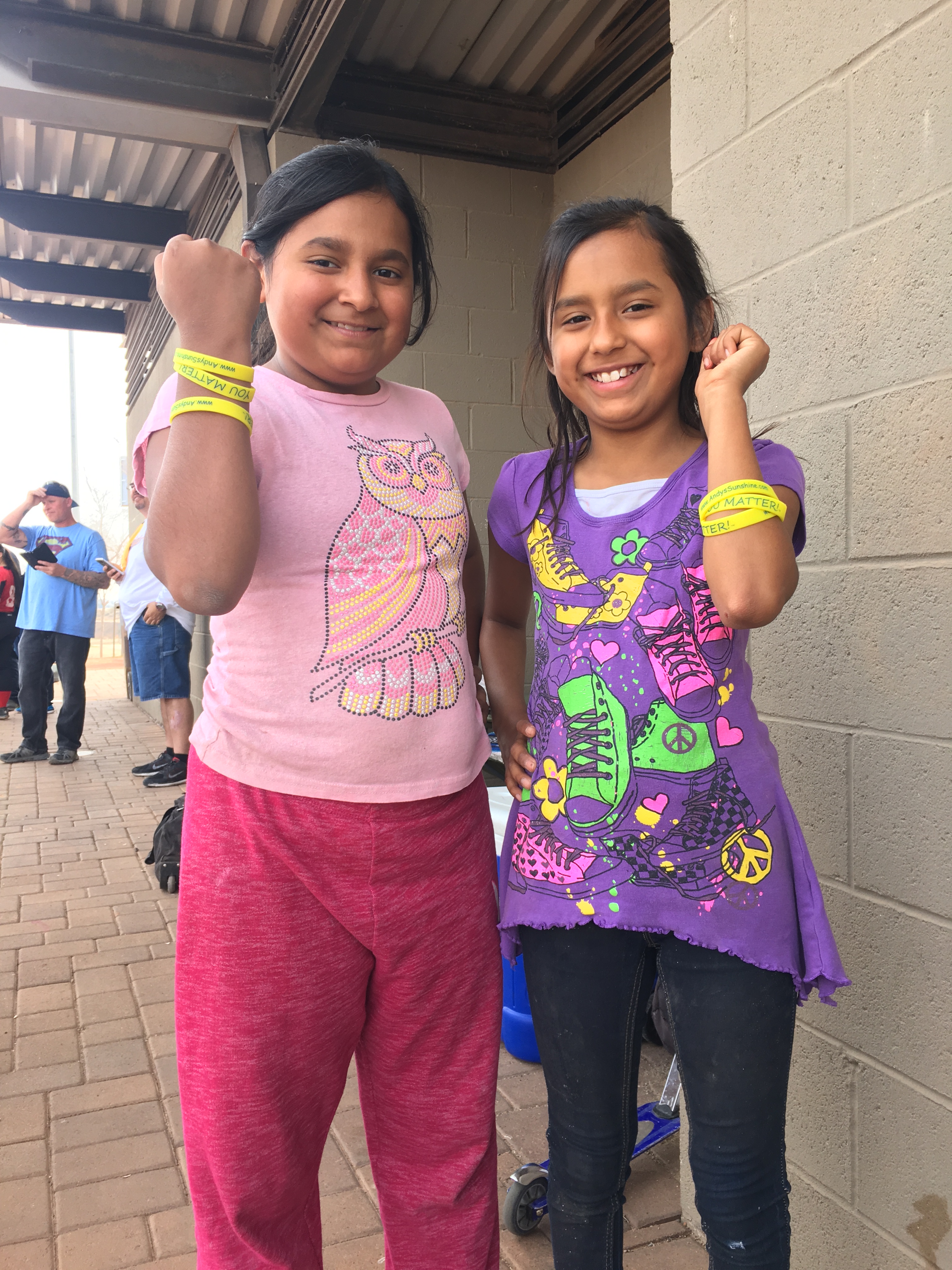 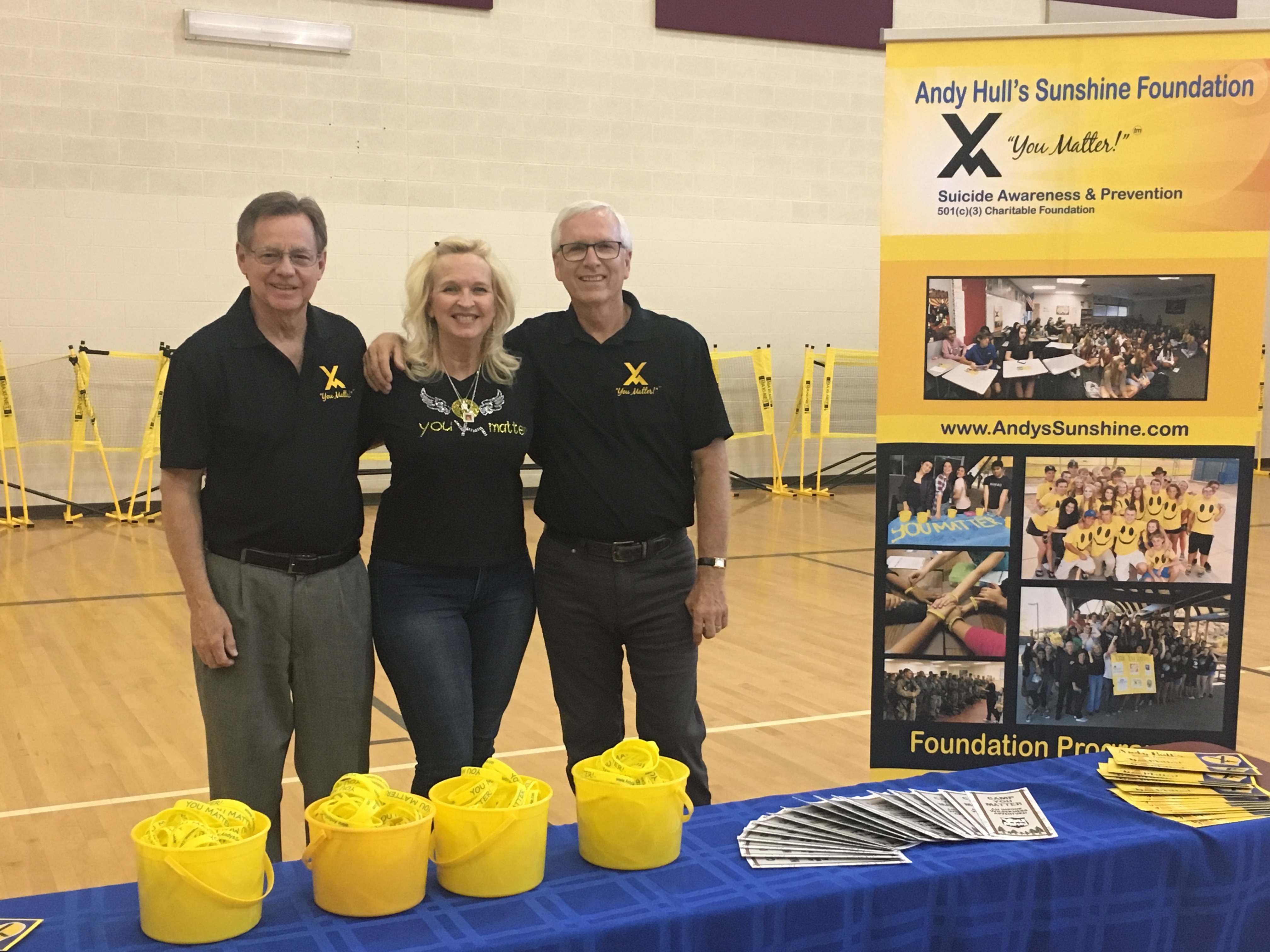 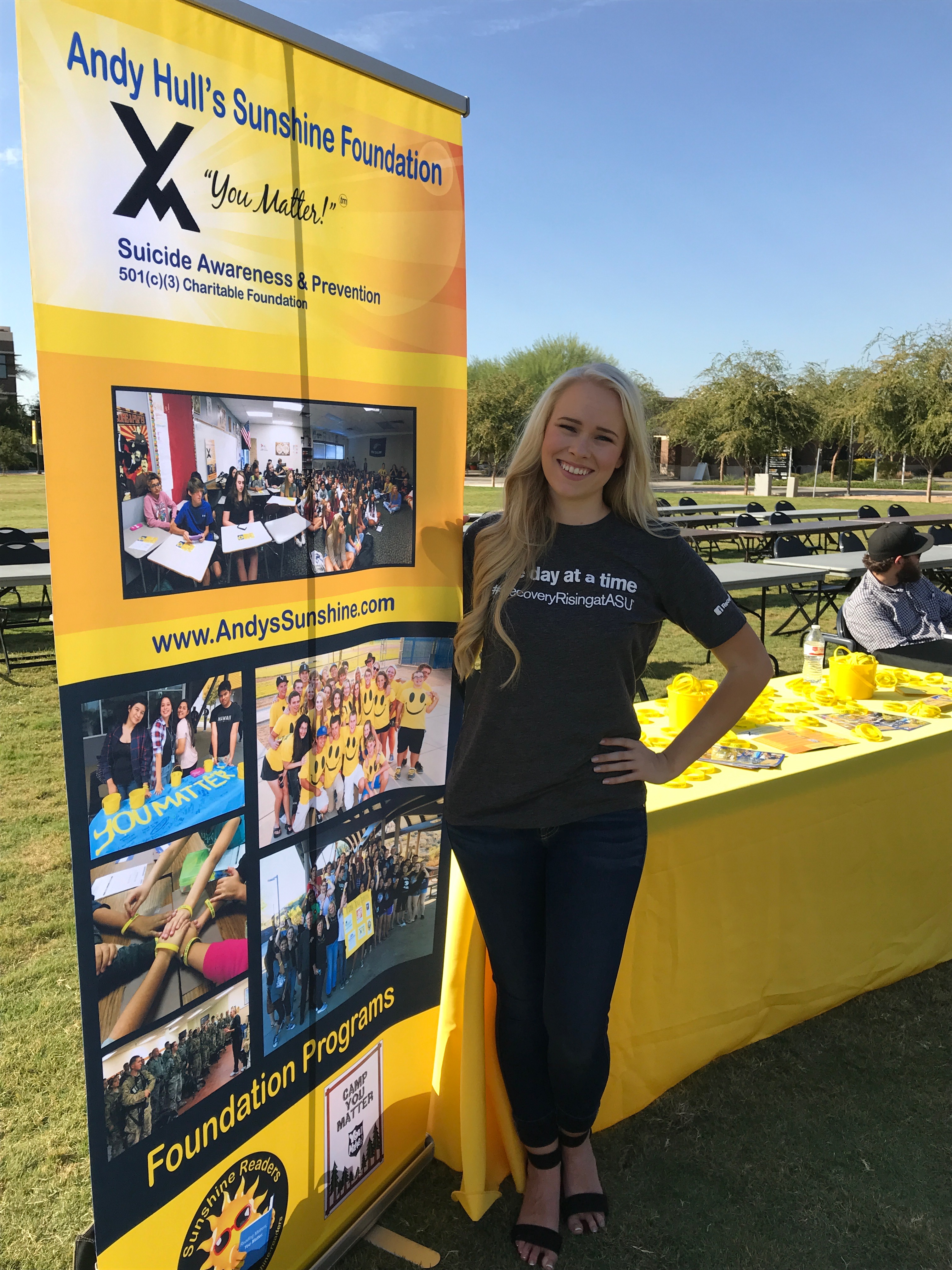 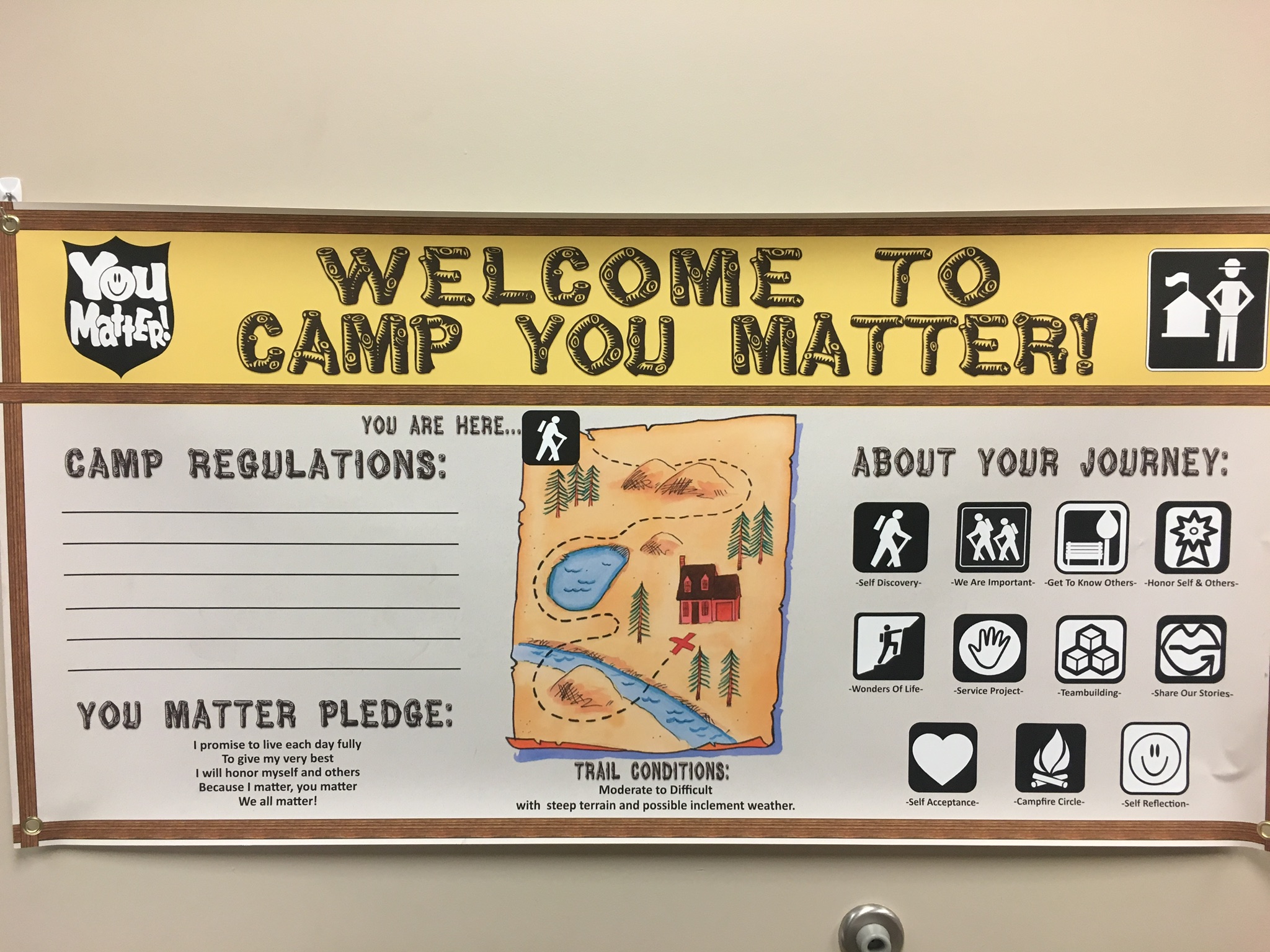 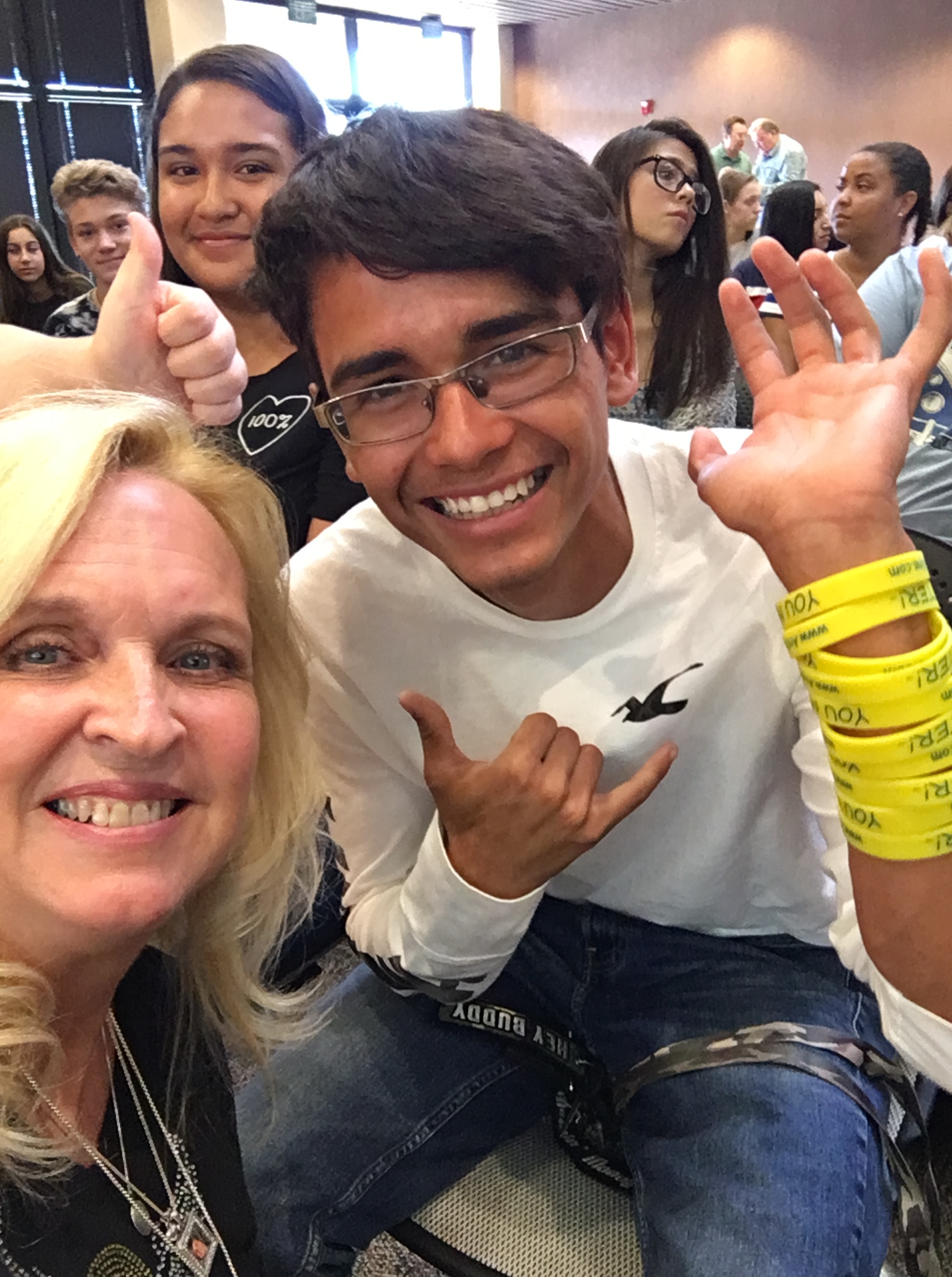