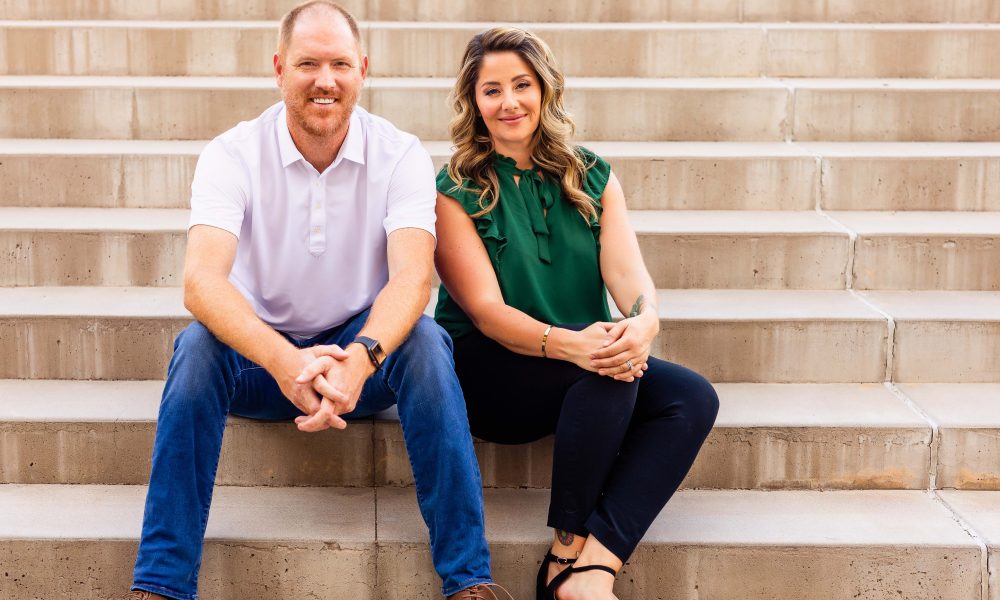 Today we’d like to introduce you to Leah Huss.

Husband-and-wife, Jeff and Leah Huss, have over 20 years of combined experience in the brewing industry. Jeff was head brewer for BJ’s Brewing in Chandler, Ariz., for seven years and attended the Siebel Institute in Chicago, then the Doemens Academy in Munich, Germany. Leah co-owned and operated Papago Brewing in Scottsdale, Ariz., for 14 years, helping pioneer the craft beer community and growth in Arizona. Their combined love and passion for craft beer inspired them to chase their dreams of owning a local, family-owned and operated brewery with Jeff acting as head-brewer, and Leah running business and marketing operations. In 2015, Huss brought on Arizona craft beer veteran, Chip Mulala, to head up sales and distribution throughout Arizona. Huss Brewing Co. opened its doors in South Tempe in August 2013, with a 30-barrel system, a small tasting room with 20 taps, and room for growth. Since then, they doubled brewing production capacity as one of the fastest-growing breweries in the state. Their fresh, quality, canned beers are canned on-site weekly including the brands: Scottsdale Blonde Kolsch, Magic in the Ivy Pale Ale, That’ll Do IPA, Koffee Kolsch, and Husstler Milk Stout.

Great, so let’s dig a little deeper into the story – has it been an easy path overall and if not, what were the challenges you’ve had to overcome?
It has not been a smooth road. There have been many trials and tribulations along the way. Our greatest one to date has been dealing with Covid-19. From business closures to health concerns, it has all one of the biggest challenges of our lives.

Alright – so let’s talk business. Tell us about Huss Brewing Co. – what should we know?
Huss Brewing Co. is proud to be one of the state’s largest independent brewers, with a brewery/taproom in Tempe and standalone Taproom in Uptown Phoenix. Huss specializes in brewing locally-inspired beer that can be found exclusively in Arizona, at a number of bars, restaurants, grocery stores, resorts and retail stores statewide. We have become known for our wide variety of fresh, quality beers, including Husstler Milk Stout (Bronze medal winner at the Great American Beer Fest in the Sweet Stout Category), Oktoberfest (2019 Silver medal winner at the Great American Beer Fest in the American-style Amber Lager category), Magic in the Ivy Pale Ale, Copper State IPA, and Scottsdale Blonde. We also have special and limited release beers offered throughout the year. 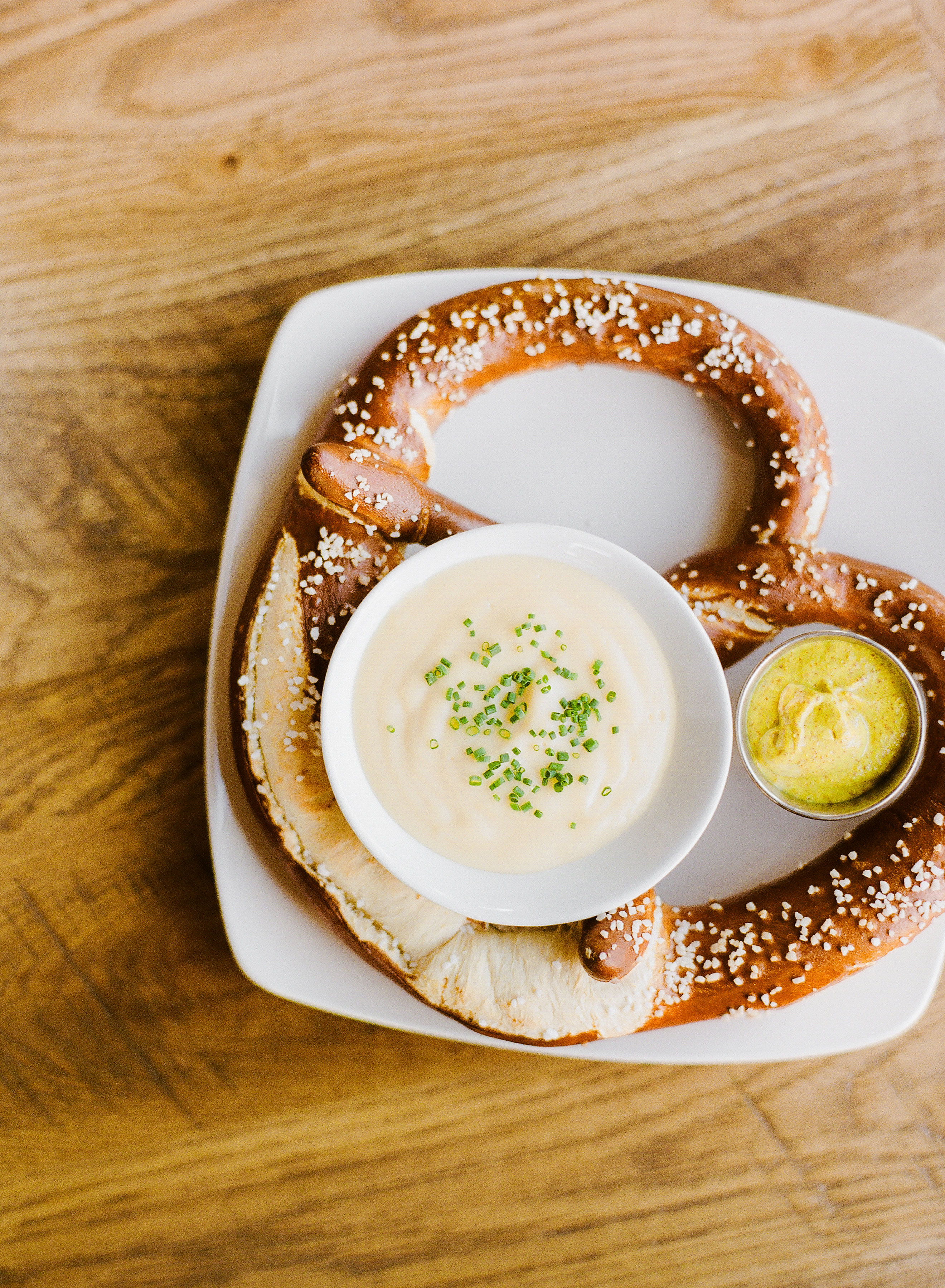 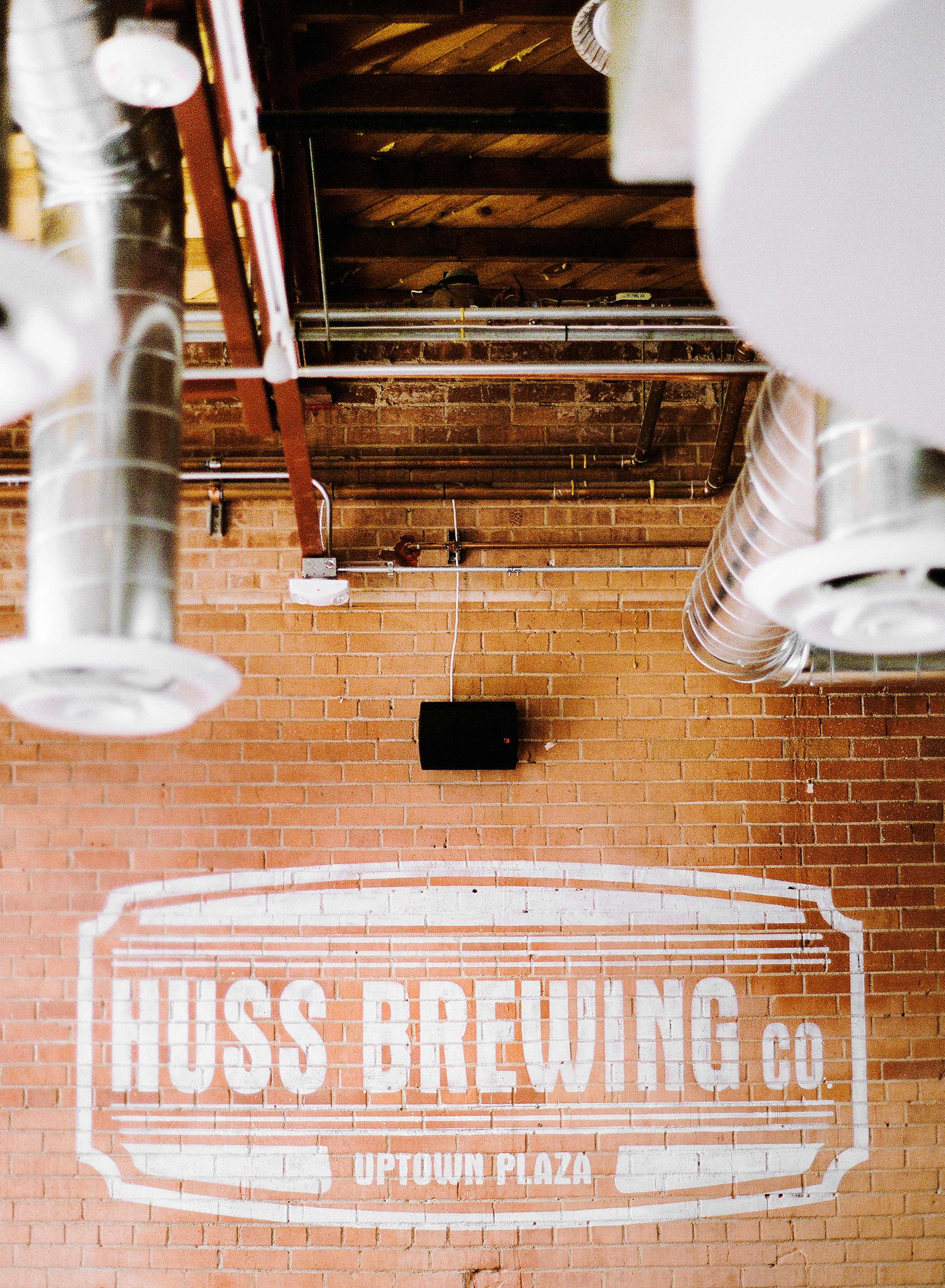 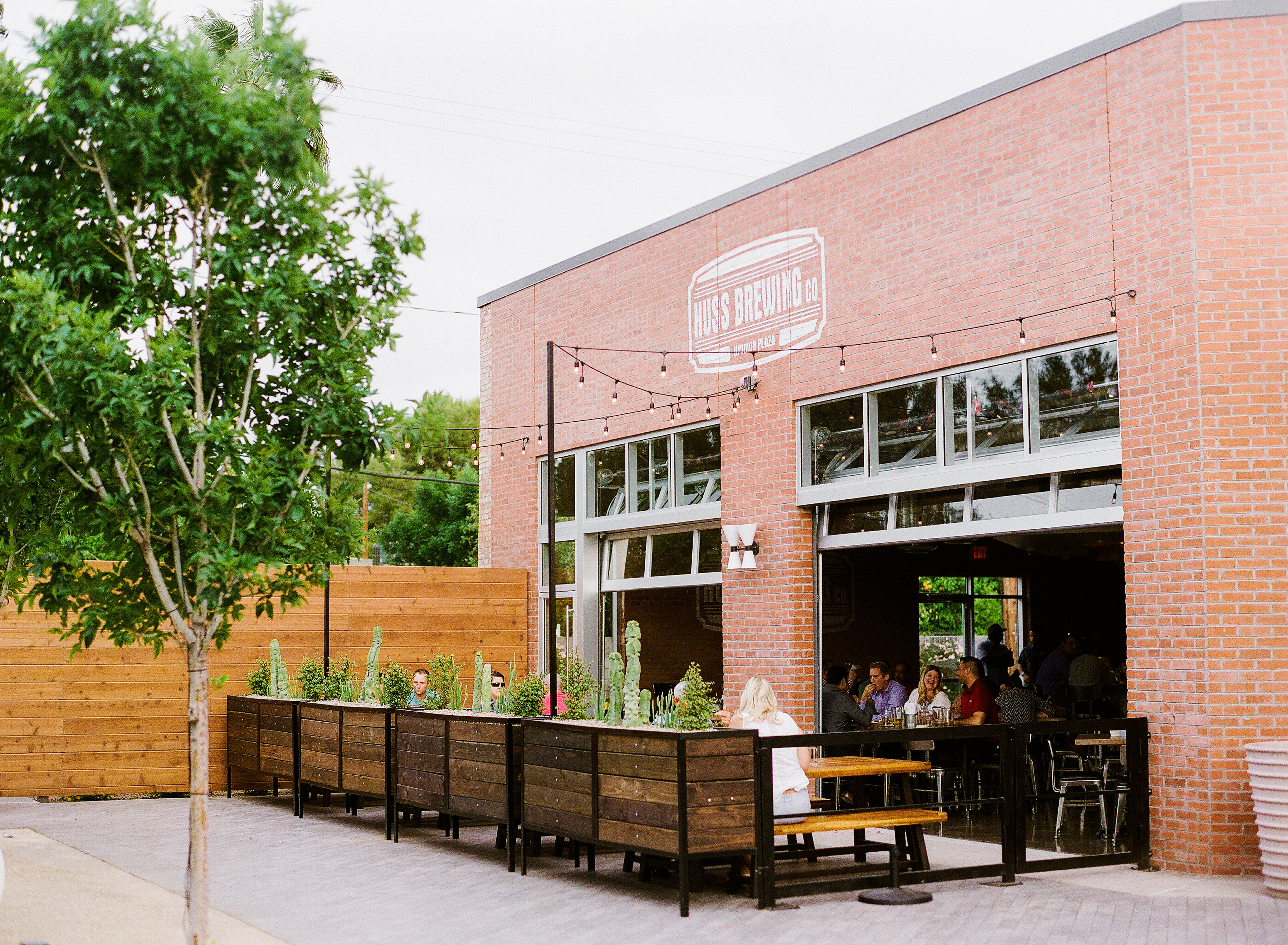 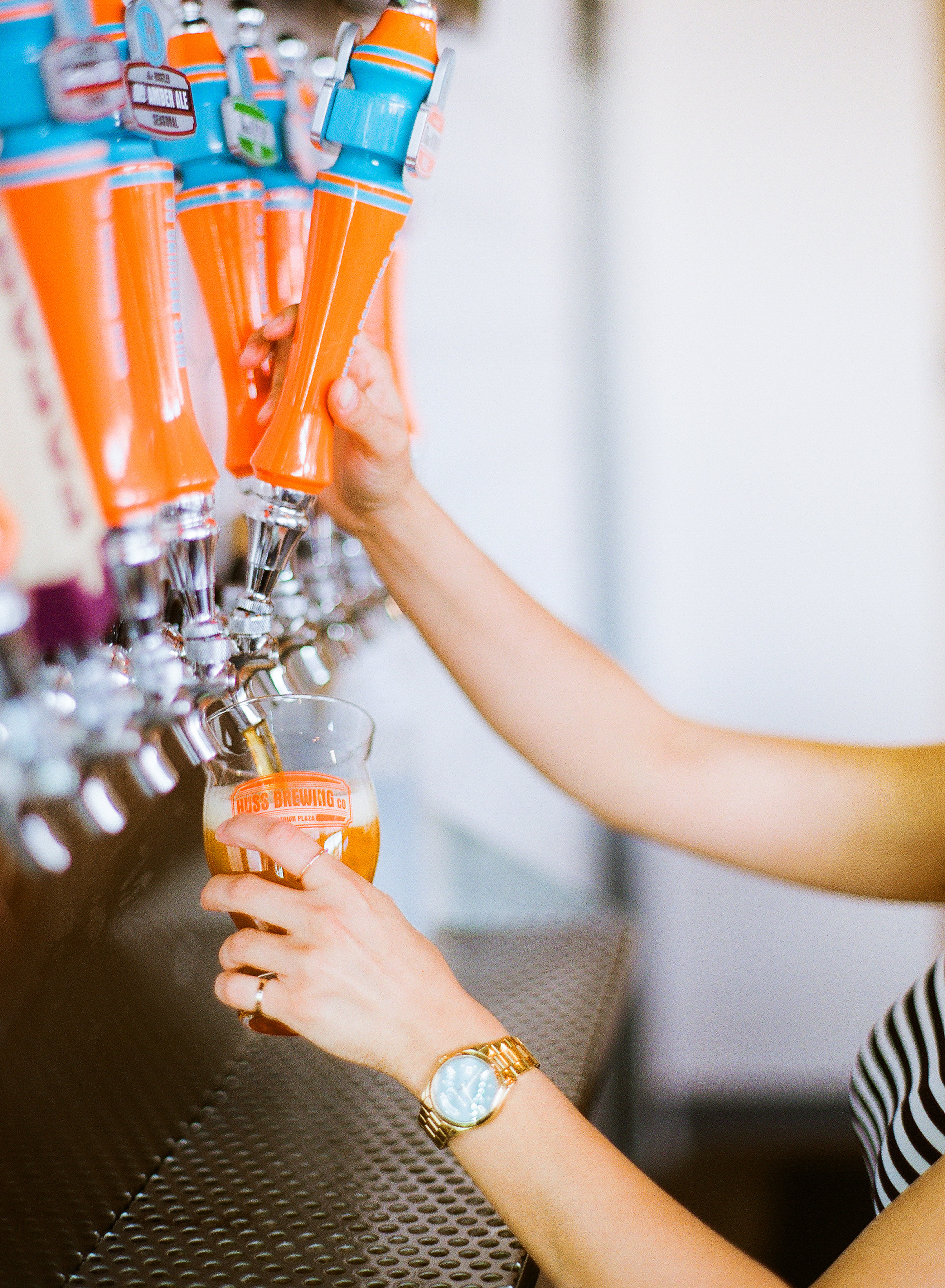 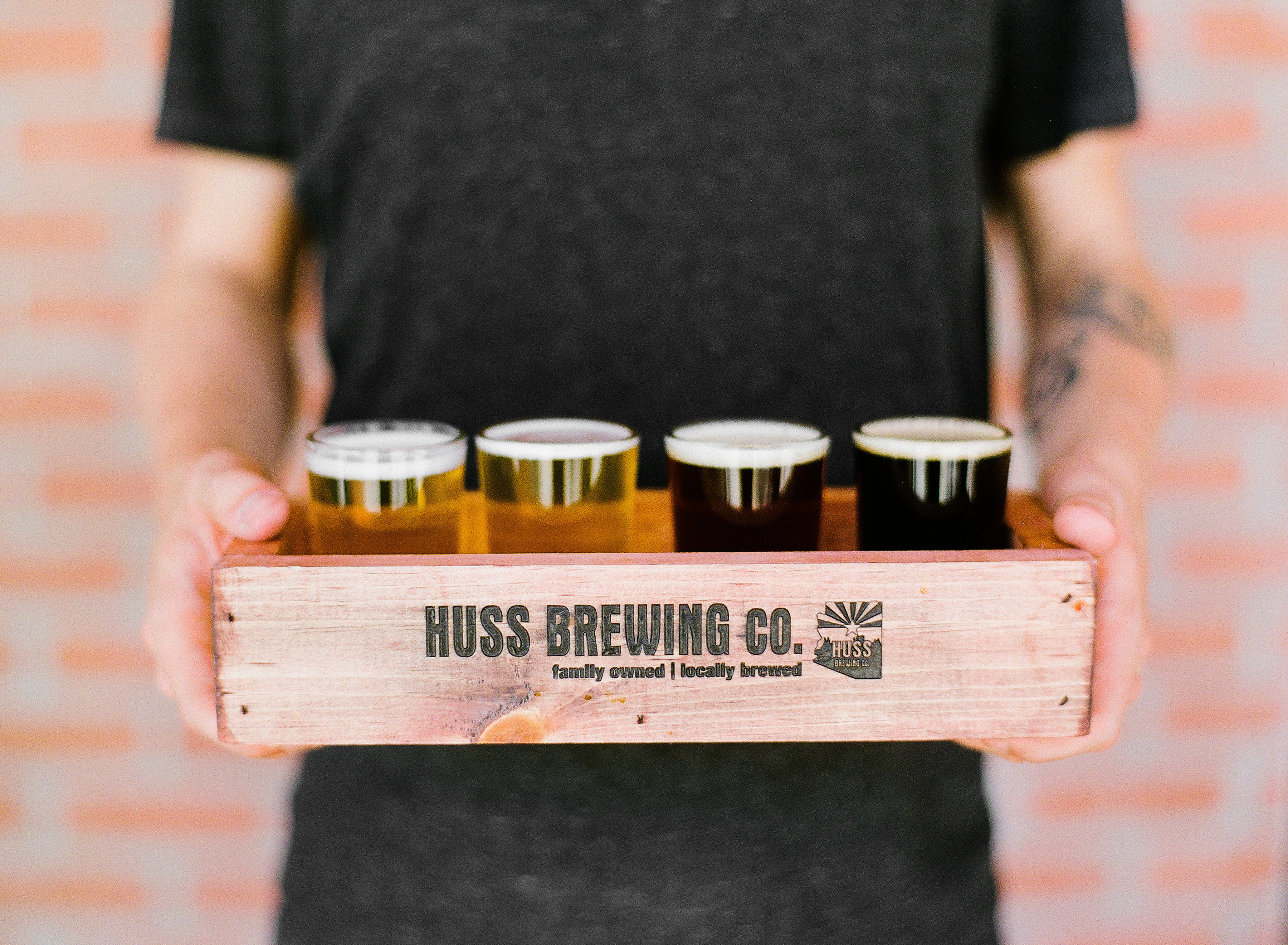 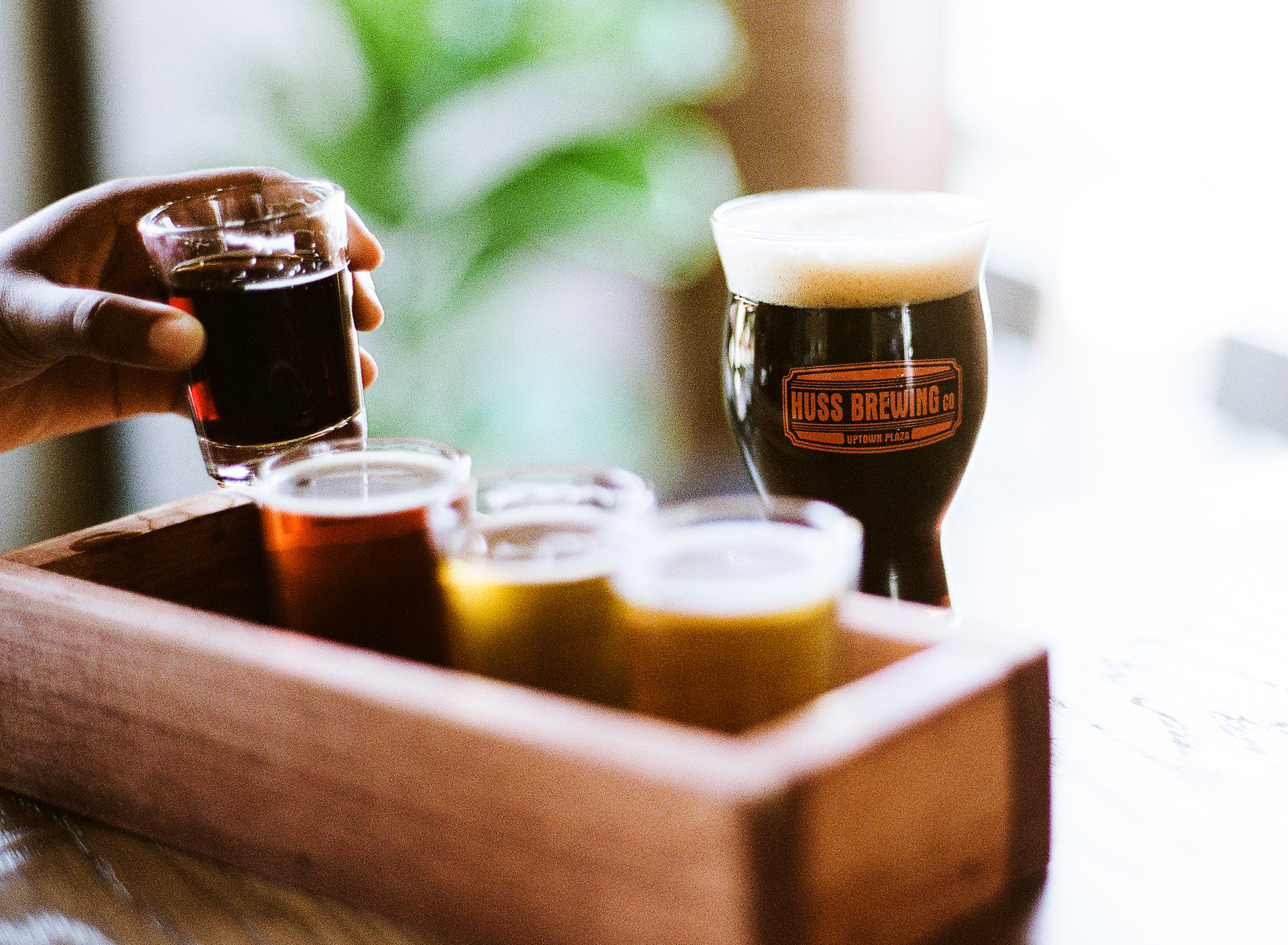