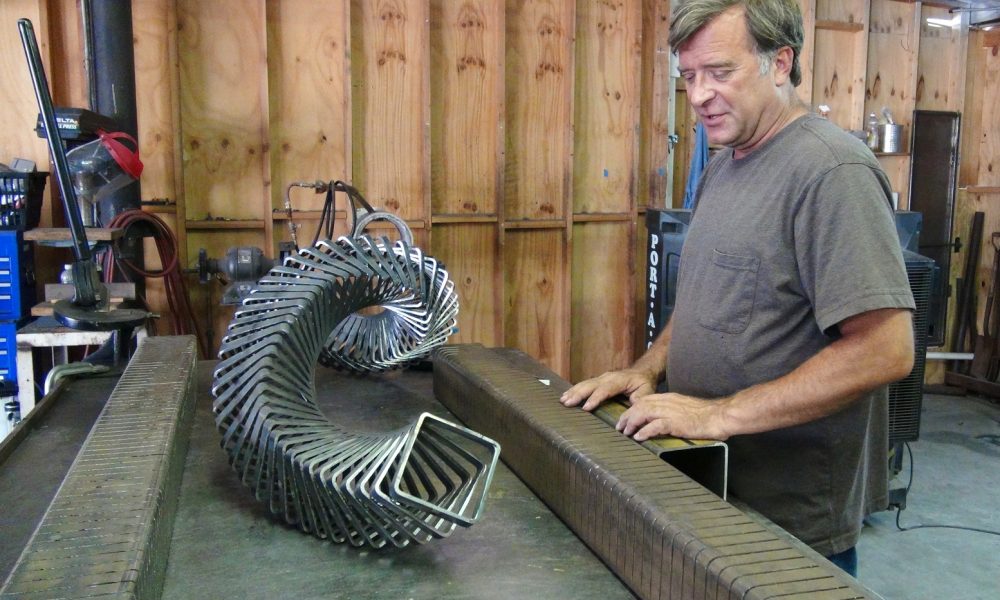 Today we’d like to introduce you to Kevin Caron.

Kevin, let’s start with your story. We’d love to hear how you got started and how the journey has been so far.
I was not someone who always dreamed of being an artist.

After a stint in the U.S. Navy, I ran a foreign car repair garage for 13 years. Then I decided to fulfill a dream and drove an 18-wheeler for another 13 years. While I was driving, we wanted a privacy screen outside our kitchen to shield a utility area. I was driving for a shipping pallet company and had been doing a little woodworking with scrap wood from there (who knew people made pallets out of teak, maple and other beautiful woods!), but I came home with a piece of the old metal conveyor belt that fed the wood shredders for the old pallets.

I had some left over, so I decided to make a fountain. People saw the fountain and started asking if I’d barter for a fountain for their yard. Then someone asked if I could make him a sound sculpture and handed me five $100 bills. I thought, “Wow! You mean people will pay me to do this?!”

Before I knew it, I had a gallery in Scottsdale and a handful of commissions. I went to my boss and asked if I could drive part time so I could try this “art thing.” He answered, “Absolutely not!” Two days later I got my biggest commission to date and gave my notice. On January 1, 2006, I became a full-time artist.

Today I have my own studio – I had been working in that utility area that, ironically, was shielded by the original privacy screen – and my work appears in public and private places across the United States, including in front of Whitaker Museum of Science and the Arts in Harrisburg, Pennsylvania; Tumbleweed Recreation Center in Chandler, Arizona; and Harbourside Place in Jupiter, Florida.

I also have a popular YouTube channel at http://www.youtube.com/kevincaron, with more than 480 videos 50,000 subscribers and 13.7 million views that has garnered friends and fans around the world.

Overall, has it been relatively smooth? If not, what were some of the struggles along the way?
Shortly after I became a full-time artist, the recession hit. I had a public commission that carried me through 2008, but then it was pretty much crickets – not many people were buying art. I used that time to rethink what and how I was doing, and making lots of work, which sold well after the recession broke.

Alright – so let’s talk business. Tell us about Kevin Caron Studios – what should we know?
My work is distinctive not because of a signature look, but rather because of its inventiveness, whimsy and strong statements. As a self-taught artist, my imagination can run wild, and it does. Fortunately, I am also able to fabricate what I see in my mind.

Many people associate me with the never-ending forms I enjoy making, as well as math-based sculptures such as Charged Particle and Wherever You Go, There You Are.

I’m often told that I’m surprisingly generous as an artist, sharing many of my techniques through my videos.

Any shoutouts? Who else deserves credit in this story – who has played a meaningful role?
I would not be where I am today without the support of my business manager, Mary Westheimer. She keeps the back-end humming, and even comes into the studio sometimes to lend a hand. Mary handles pretty much everything I don’t do.

That being said, we have a longtime business coach, Eileen, who helps keep us on the straight and narrow, and Mary has an assistant, Karen, who helps her with various projects.

In the studio, Dadra, another artist, helps tremendously when she comes in a couple of days a week. 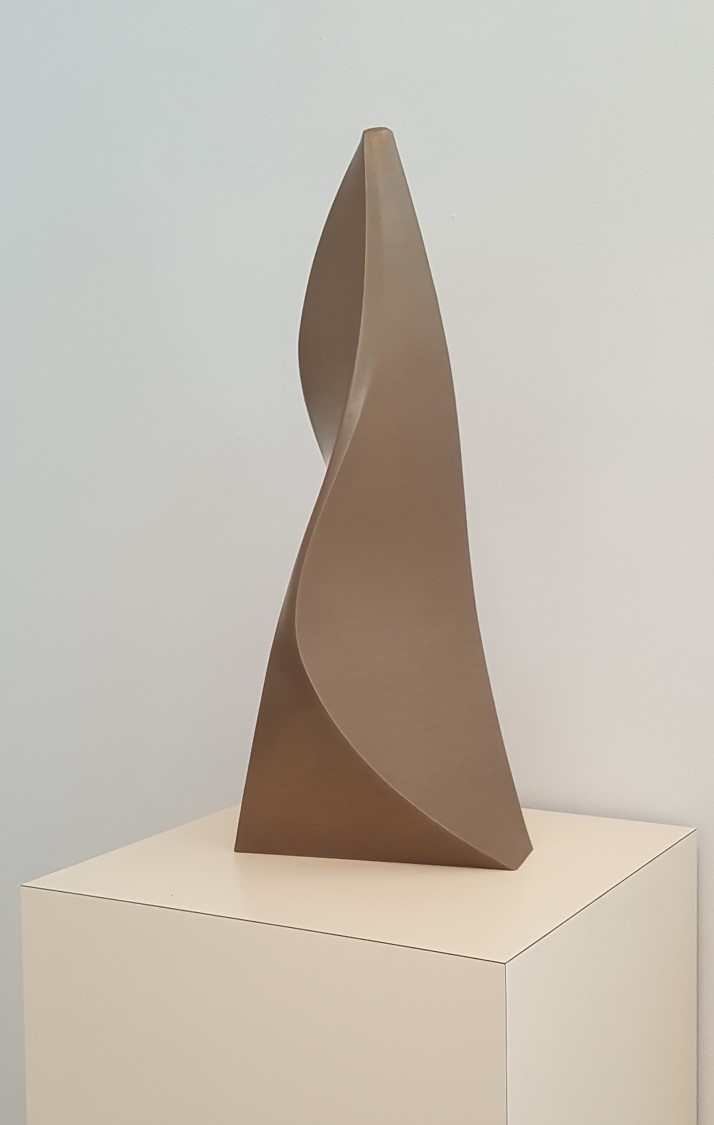 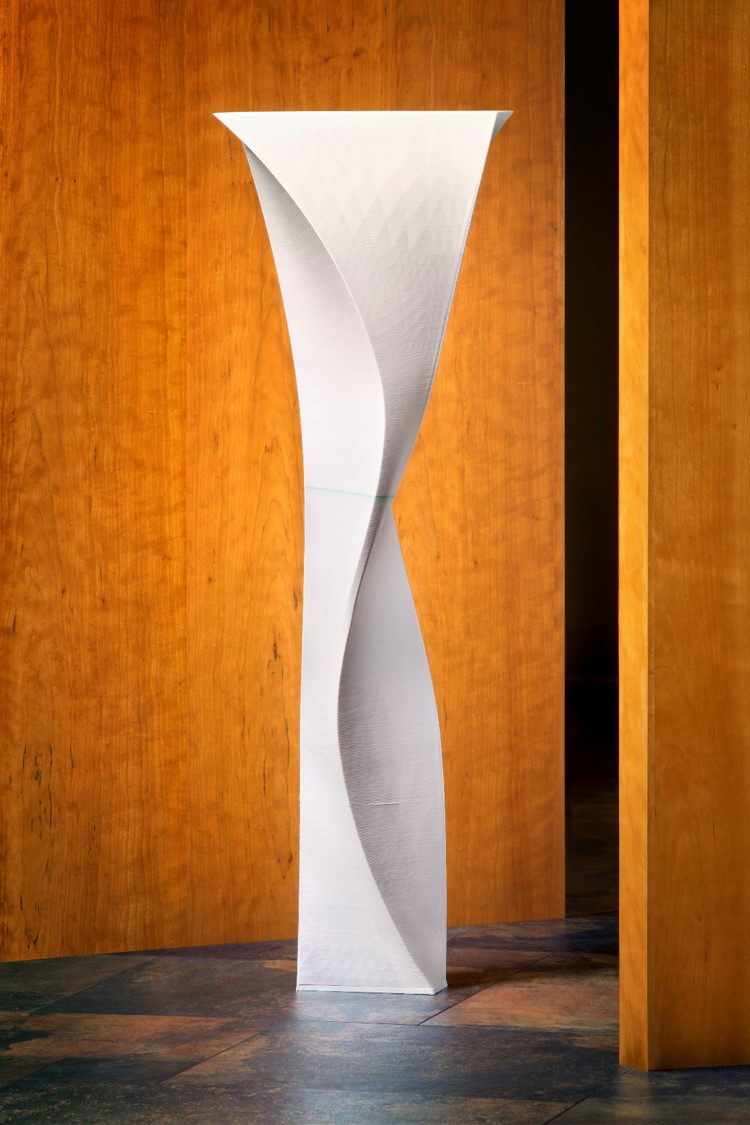 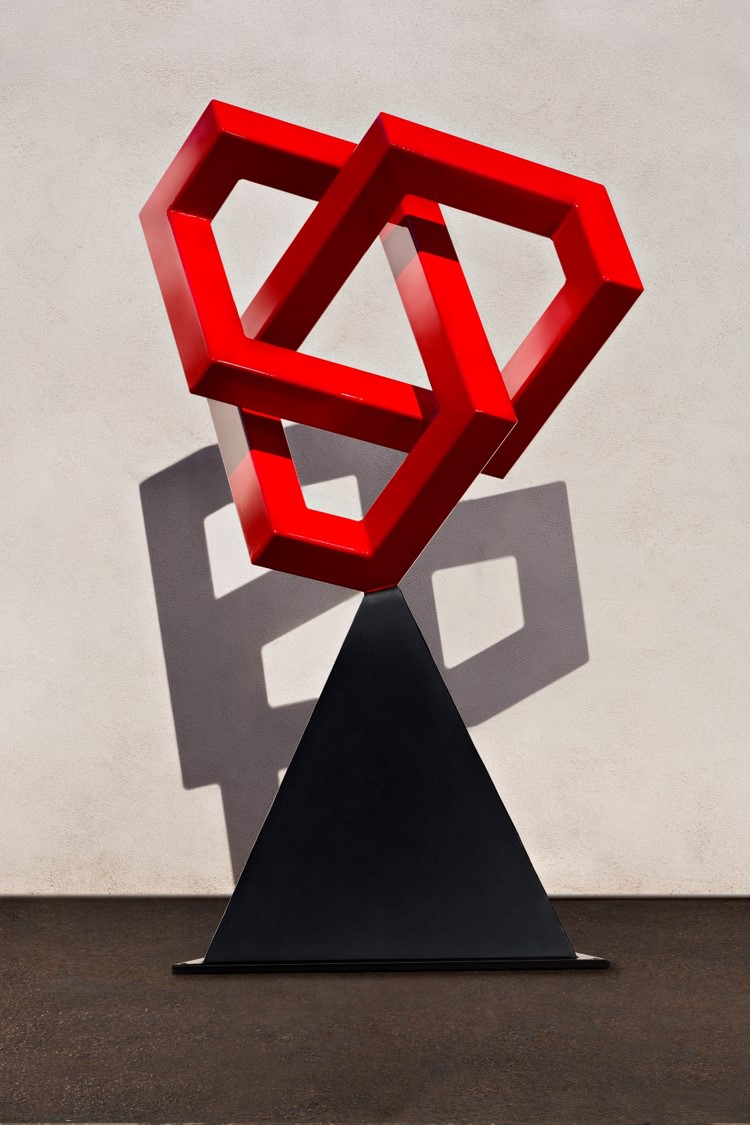 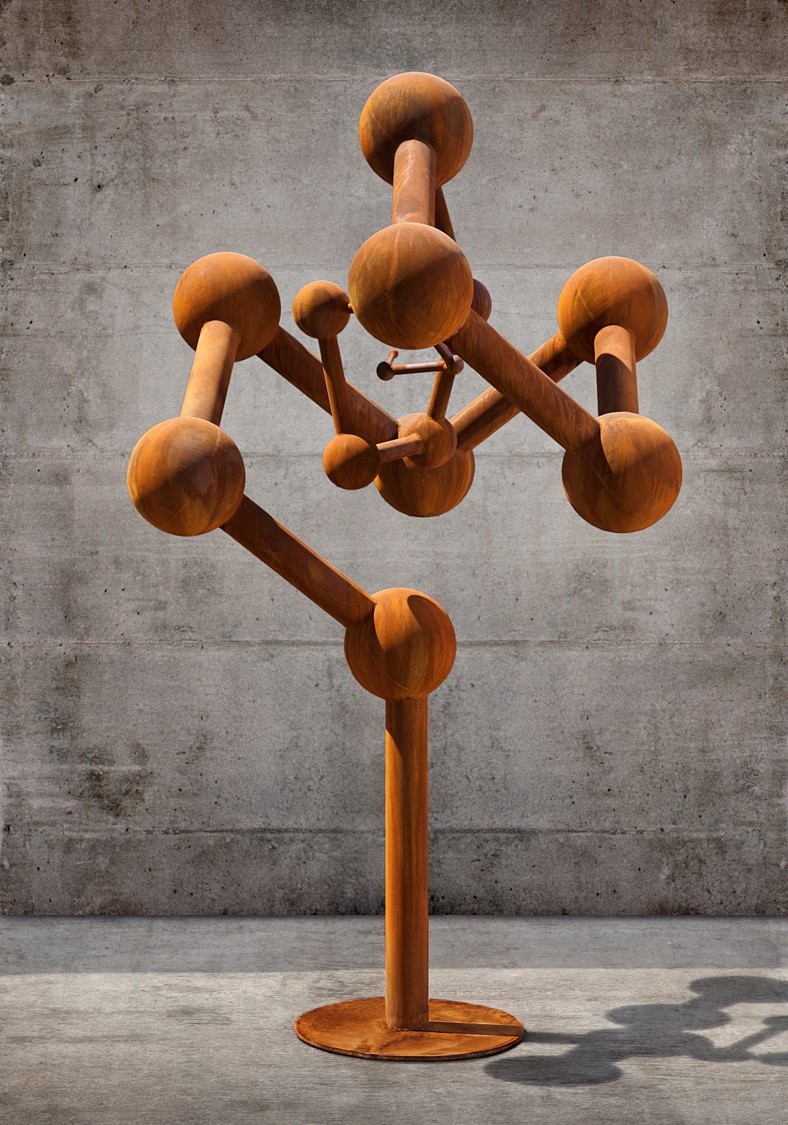