Meet Joshua Urquiza of Thoughts From The Kid Podcast in Avondale 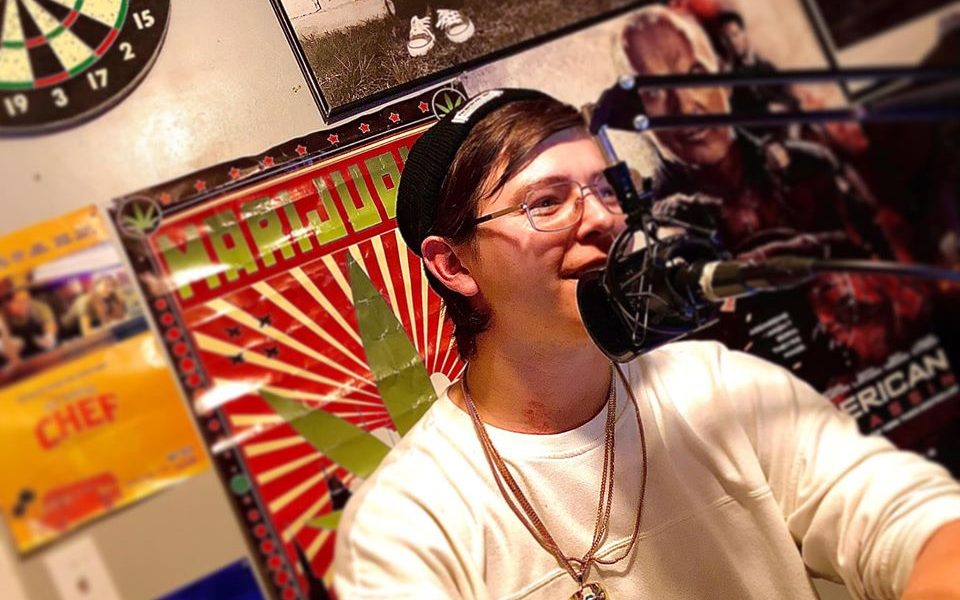 Today we’d like to introduce you to Joshua Urquiza.

Joshua, can you briefly walk us through your story – how you started and how you got to where you are today.
Being multifaceted and talented, I always had big aspirations. Some of those include music, pro Wrestling, broadcasting, and designing clothing. After trying to live two of those dreams, I decided to stick with Broadcasting. Not knowing where to start, I looked into anything to get me started in hosting some kind of show. Finally, I found podcasting. I started by practicing the art of conversation by having in-depth conversations with friends, family, co-workers, and even sometimes strangers ranging from people at bus stops to homeless people. I basically wanted to be able to sit down with any type of person and have the best conversation I could. I also would study different strategies to get people to open up.

After that, I had to find someone to do it with. I had tried to do it alone but found it difficult to fill an hour to an hour and a half, which was my desired time. I utilized my different friends to try and realized that they were all useful to the movement. They also wanted to podcast, so we came to the conclusion that starting a network called Galaxy Podcasting Network. Now we record 2 to 3 times a week, depending on how shows are going.

Overall, has it been relatively smooth? If not, what were some of the struggles along the way?
It 100% has been one of the hardest things I’ve ever had to do. Our first major struggle was getting equipment to try and have the best sounding show we can. We also have had creative differences, which is bound to happen when working with others. Lastly, for me, Last year I lost my grandfather after a year battle with brain cancer. My grandfather was like superman in my eyes. Being apart of caretaking all the way up to two days before he passed while also trying to get the podcast seemed impossible and after he passed, I took a couple of months off. I would sometimes be on the other shows on the network but wasn’t able to push myself to get my show going again.

Please tell us about Thoughts From The Kid Podcast.
Thoughts From The Kid and our overall network is probably my favorite thing I’ve ever done. Being small-town boys trying to break into anything can be hard, so having a highly motivated team with me makes it seamless. My favorite part of the whole thing is having creative control and owning all my content 100%. The other two things attempted in life were either muttered by other views that made me bitter to music and pro wrestling.

Any shoutouts? Who else deserves credit in this story – who has played a meaningful role?
Of course, I want to thank my podcasting contemporaries. They have always been not only motivation but have helped me in my personal life grow as a man. I’d like to specifically thank my brother Eric one half of the DJ duo Hoserz, who not only came on my show but has also been such a huge supporter of me. I also want to thank my girl Audrey for being one of my biggest supporters outside of my friend group/immediate support group. She once sent me a picture of her putting my podcast into someone’s Spotify. Lastly, I want to thank anyone who takes time out of their day to listen to me ramble. I’m not sure if this will ever take off, but I do know that seeing my numbers every week keeps a smile on my face. 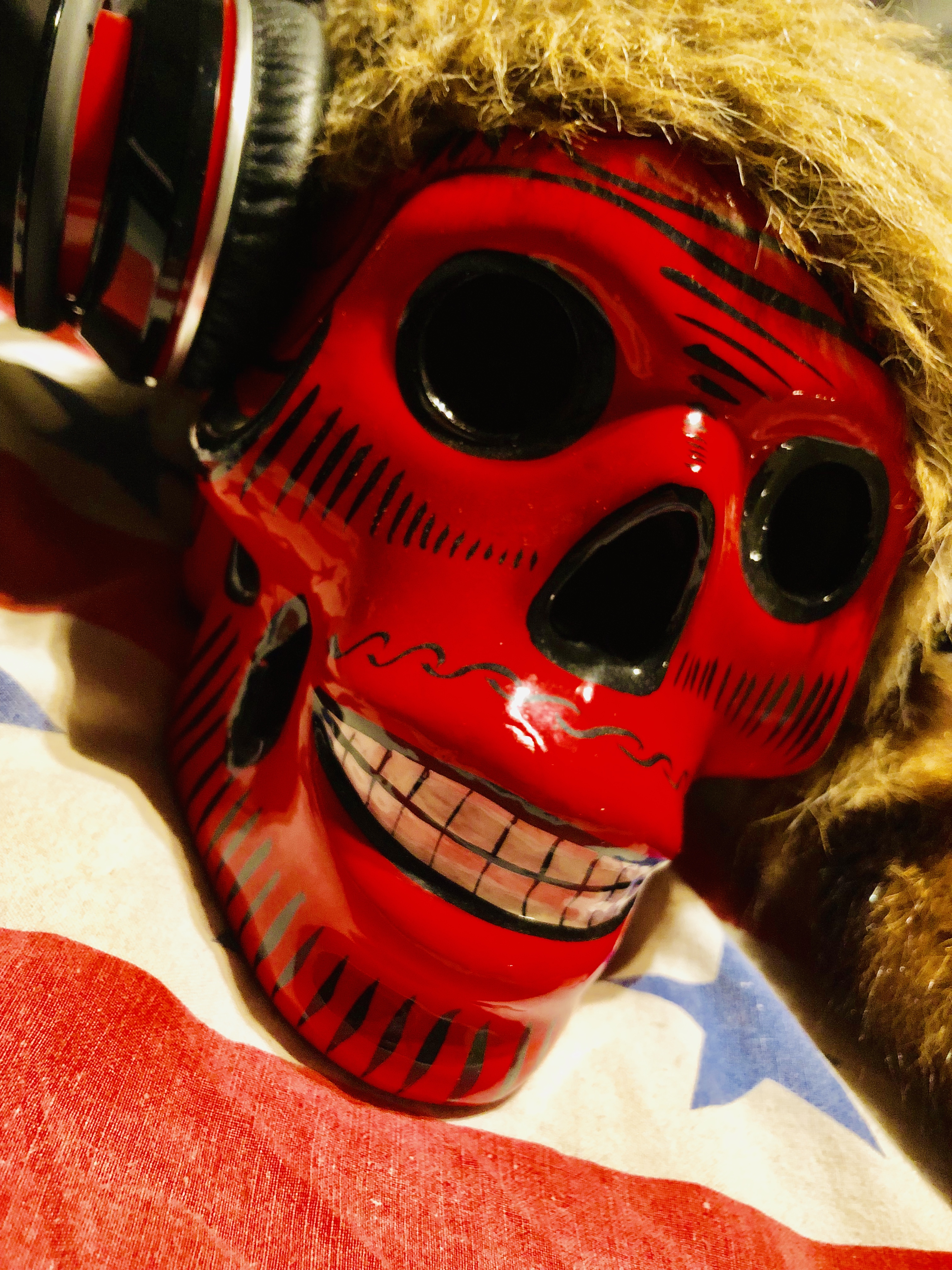 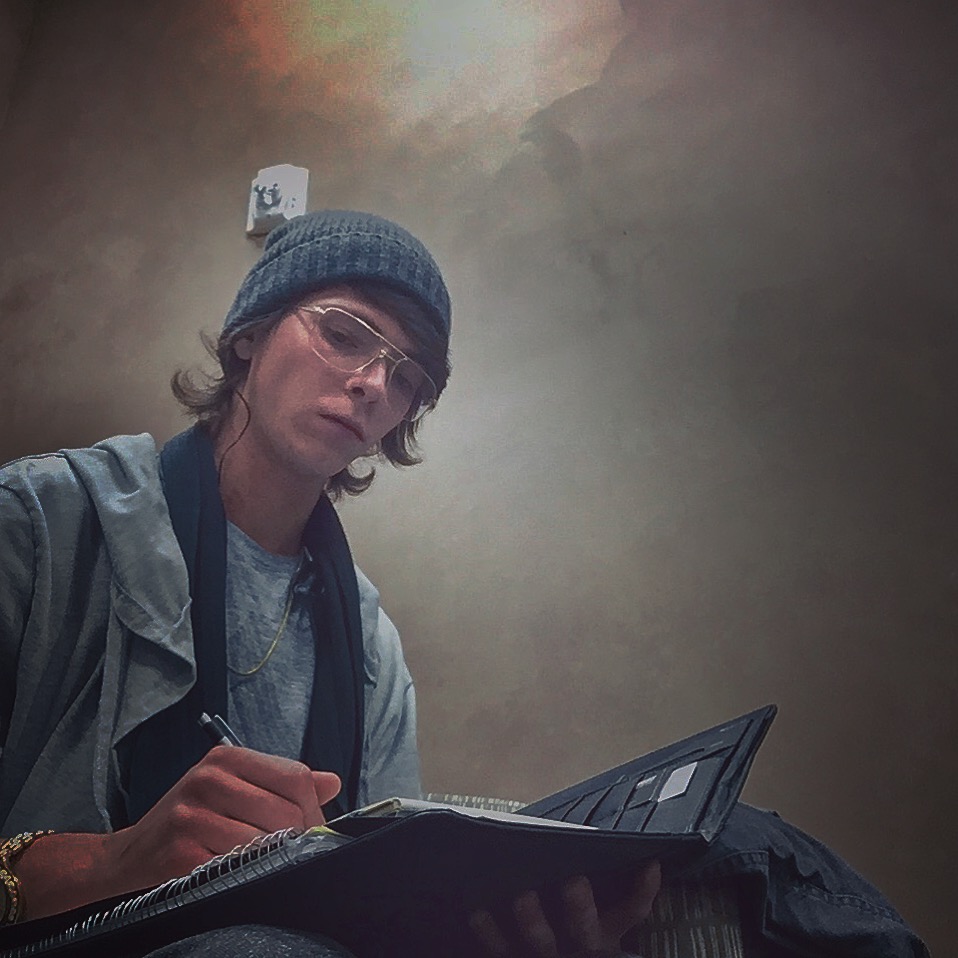 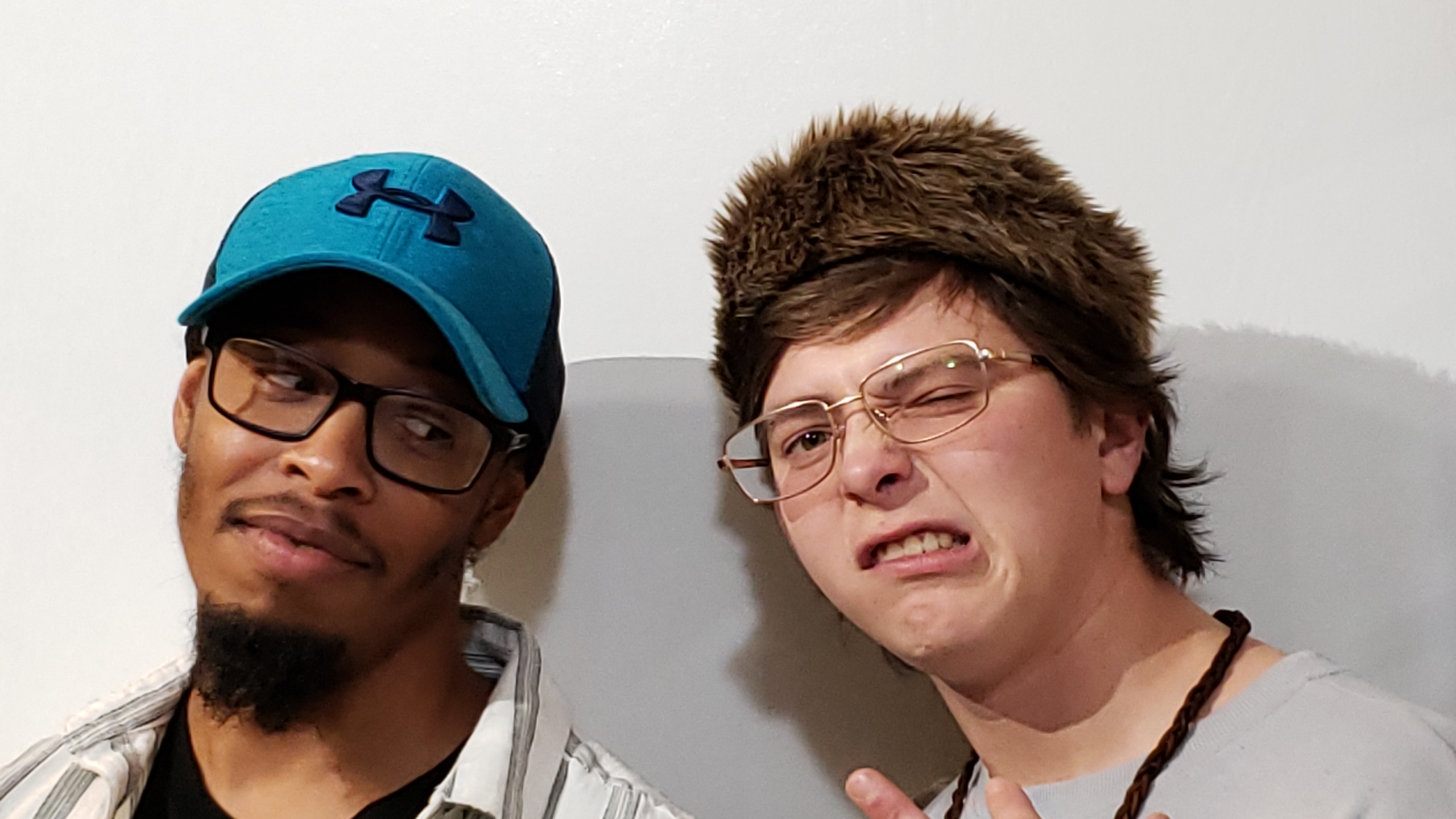 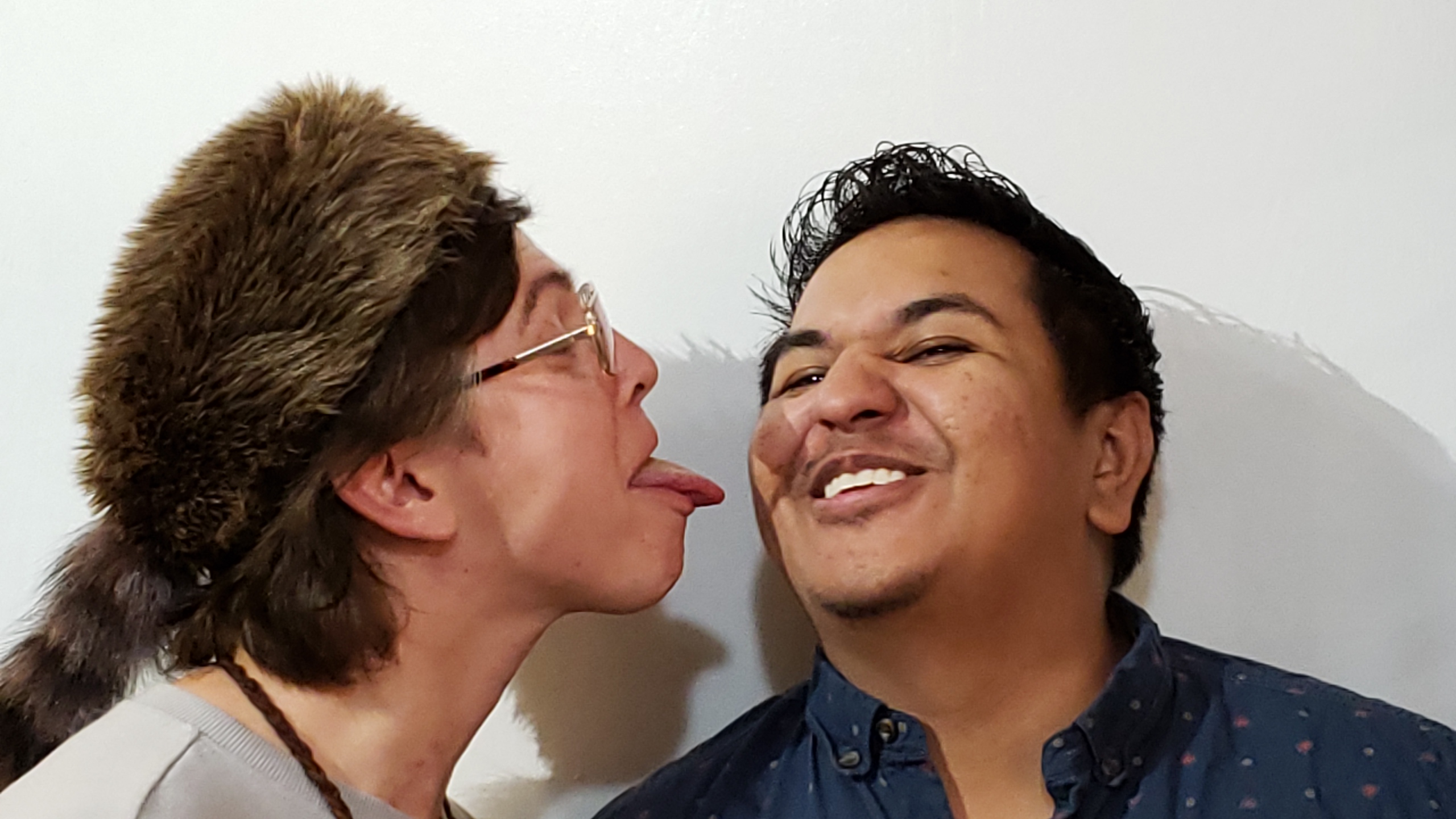