Meet Joshua Strickland of The Bayou Bandits in Downtown 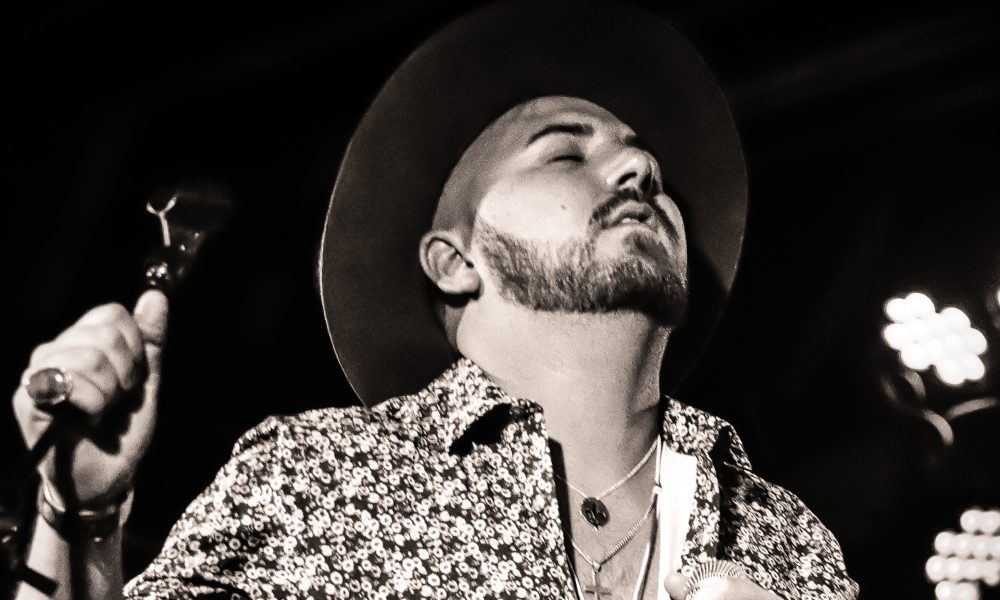 Today we’d like to introduce you to Joshua Strickland.

Joshua, let’s start with your story. We’d love to hear how you got started and how the journey has been so far.
I grew up singing in the church in Louisiana. Then I later joined the army and was sent to Afghanistan and would always sing to bring me peace and comfort. I then moved to Arizona and founded The Bayou Bandits. The Bayou Bandits are a premier southern rock band! They have been featured in multiple radio interviews and publications through the south and southwest regions! They have been included in a documentary with Jordan Klepper from The Daily Show on Comedy Central. They have been featured in numerous magazine publications such as “The Entertainer,” “Phoenix New Times” (most recently voted among the top 20 bands the state of Arizona fell in love with) “Peoria News-Times,” and “The National Veterans Magazine” which has over ten million readers.

They have also played throughout Rocky Point Mexico in front of thousands at Roger Clyne & The Peacemakers famously owned venue Banditos among many others alongside bands such as The Black Moods and many other regional and nationally known acts! The Bayou Bandits have had the honor of opening for national touring artists such as Jason Charles Miller (Trueblood HBO, Marilyn Manson, Godhead), Austin Meade (Red Dirt Country), as well as Jason Hawk Harris (Ameripolitan Artist on the rise) among many others! They are embarking on their debut tour throughout the south on their “All Roads Lead Home” tour in March 2020 headlining with acts such as Sam Price & the True Believers & Honey Island Swamp Band!

Their latest single Take Me Back received radio play within the first 72 hours it was released & can be found on every major digital platform, including their latest record self titled record! Bon temps Rouler!

Has it been a smooth road?
It has not been a smooth road. I was 14 when I lived through the nightmare of Hurricane Katrina. I later joined the Army and spent my 23rd birthday in Afghanistan, I then needed to figure out what to do with my life, so I went to college and received a bachelors of science in nursing degree as an RN.

Can you give our readers some background on your music?
What separates us from everyone is our sound and work ethic. Nobody has ever given The Bayou Bandits a handout. All of the success we have earned. Our sound is different because you can feel the raw emotion of our music. When Joshua Strickland sings, you can feel what he’s singing about because he’s lived it.

How do you think the industry will change over the next decade?
Hopefully, in 5-10 years, we are selling out big stadiums! That would be the dream. Hearing our music played throughout and becoming the next big thing out of Arizona. 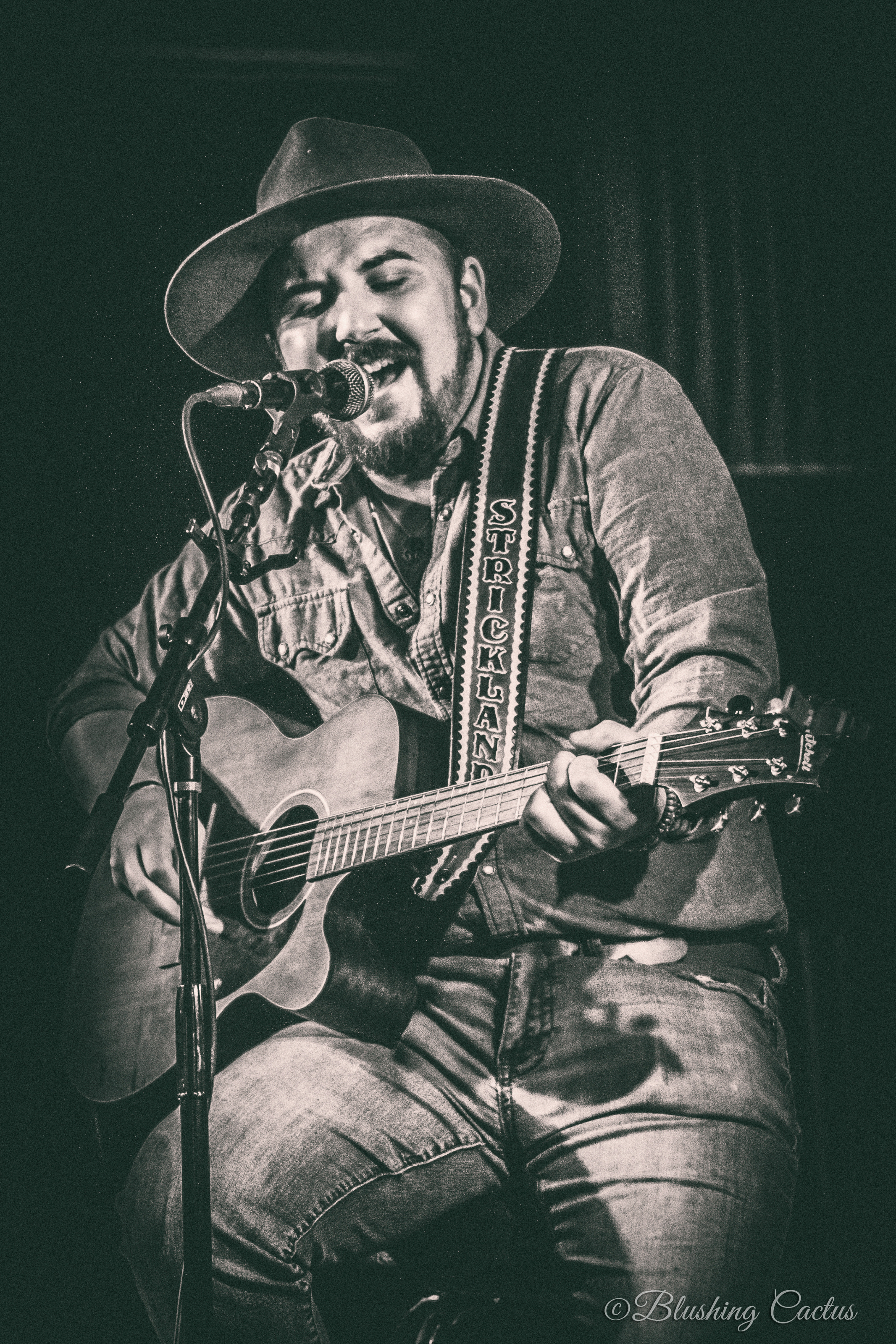 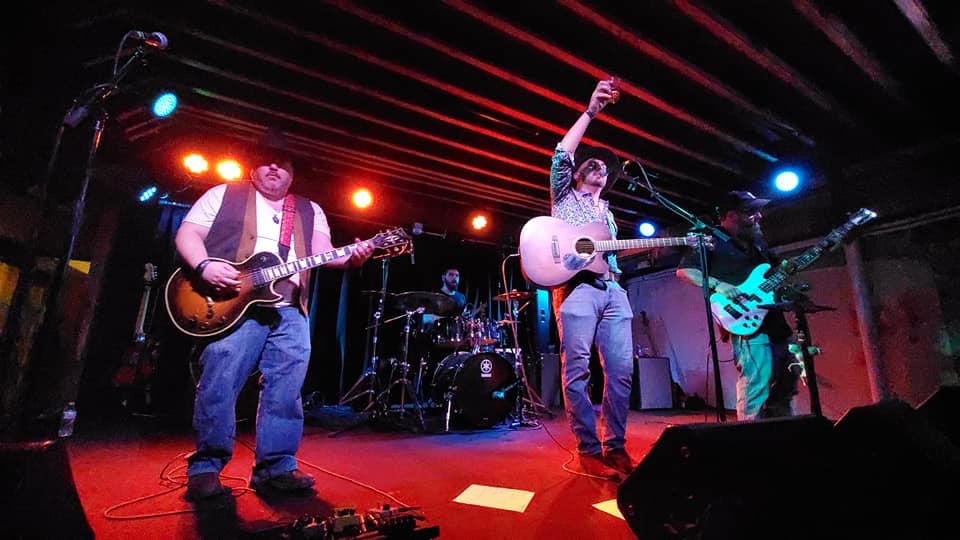 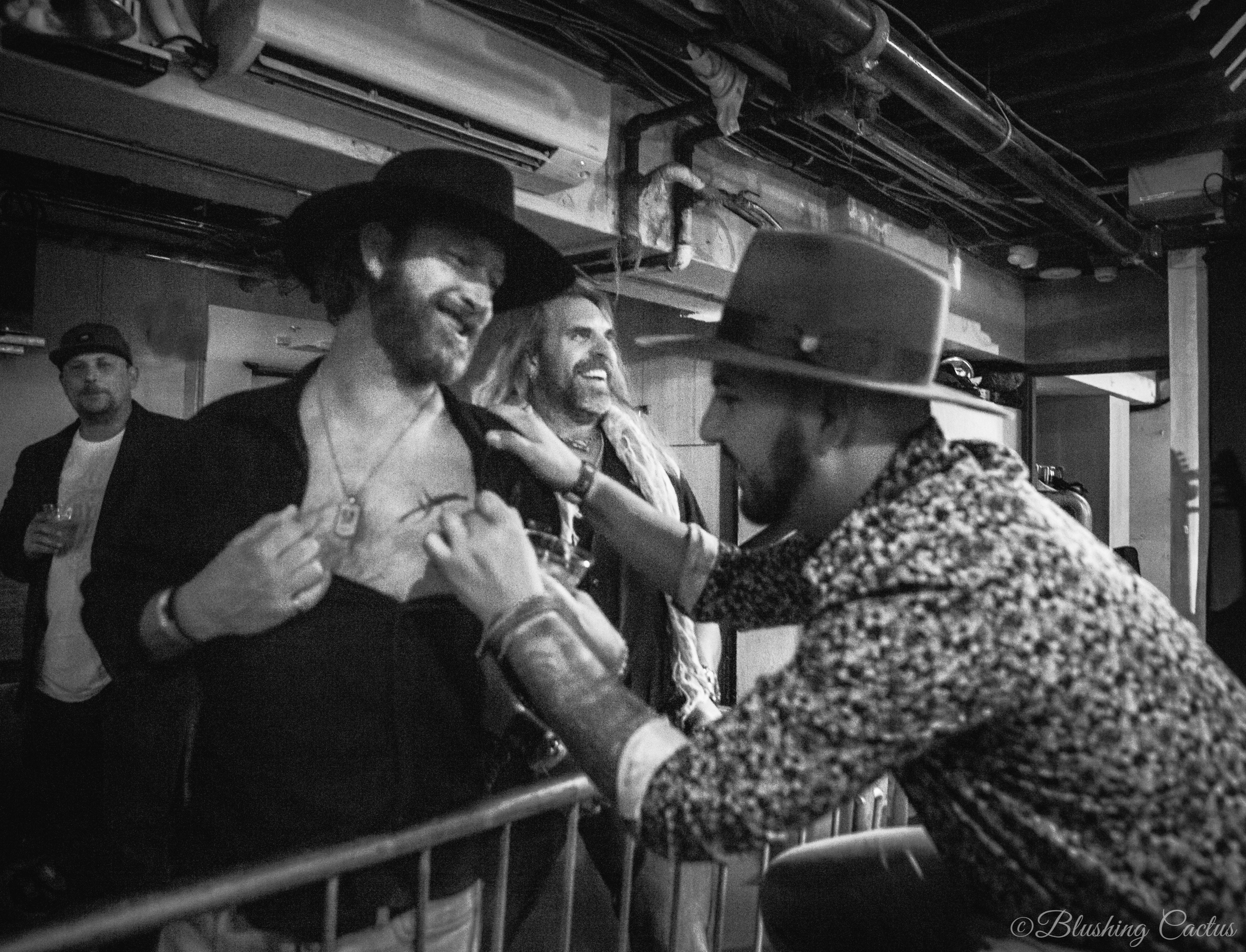 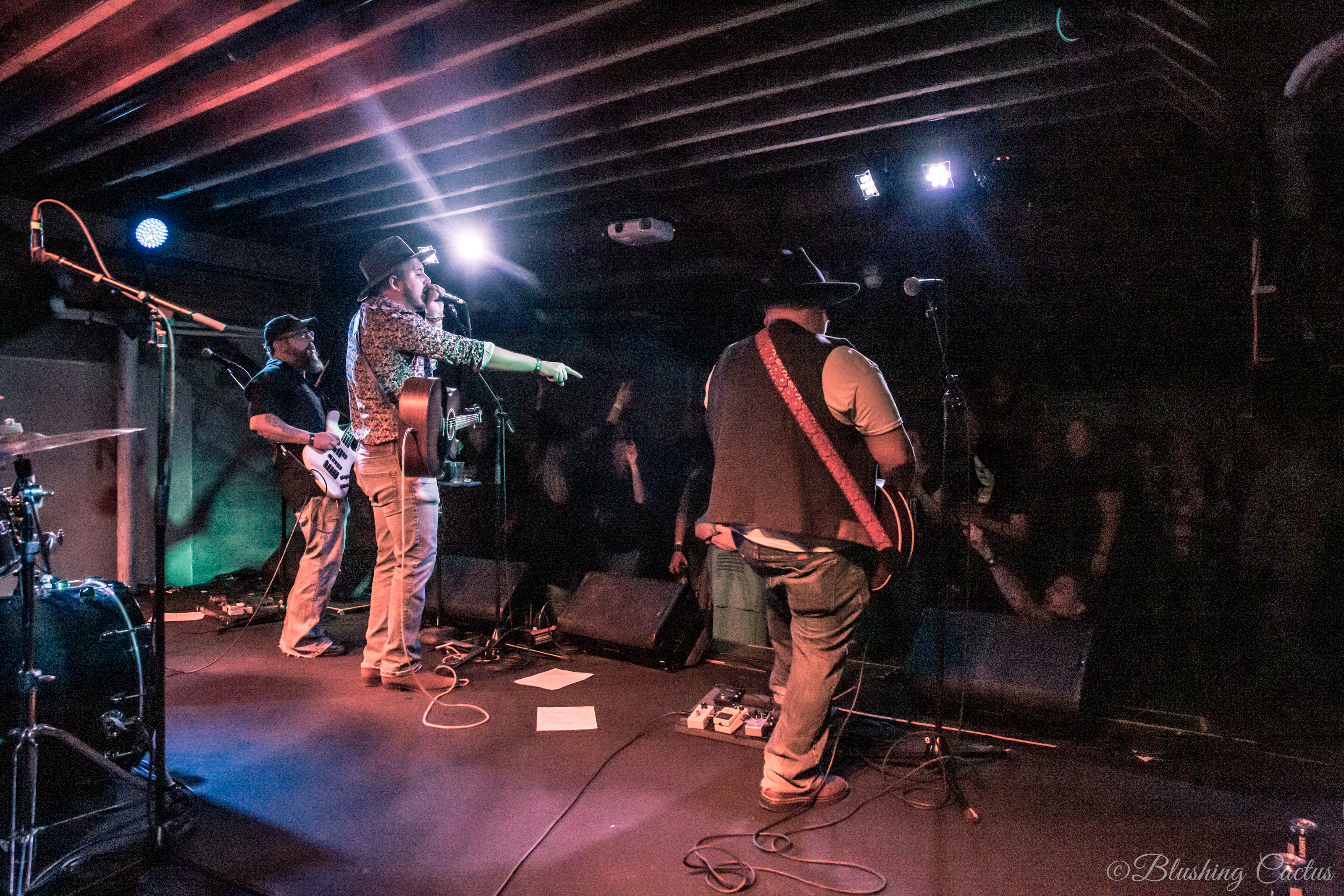 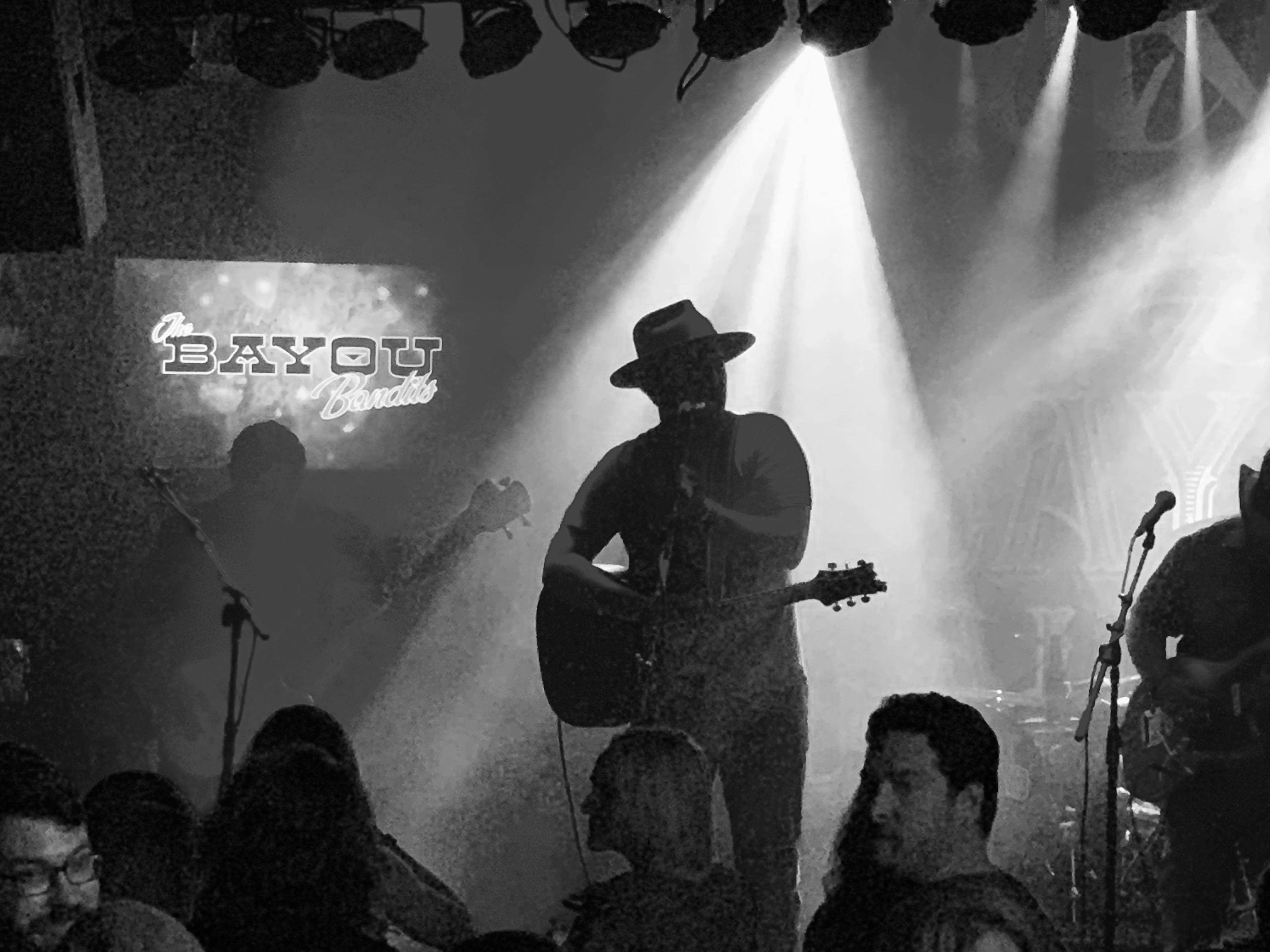 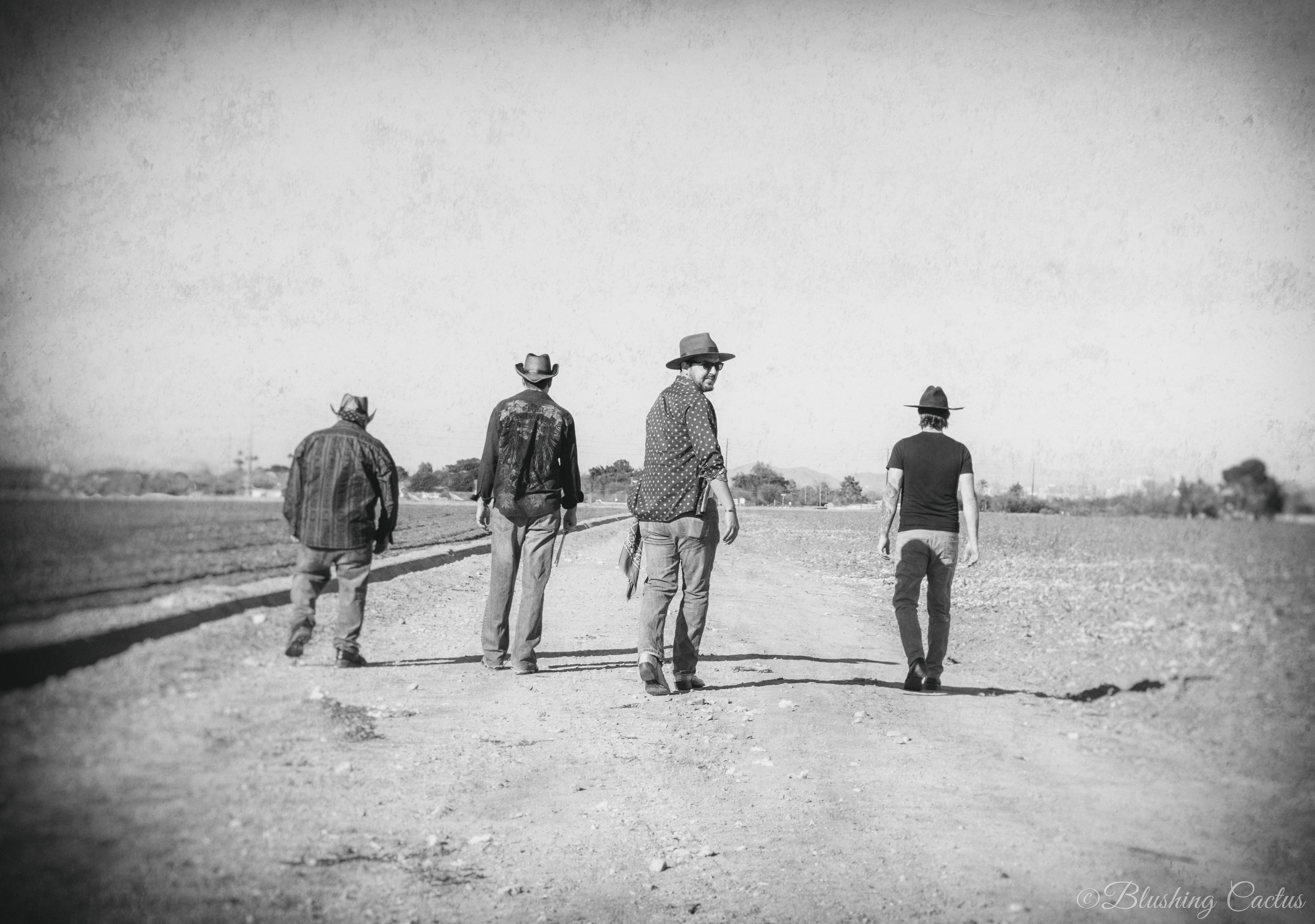 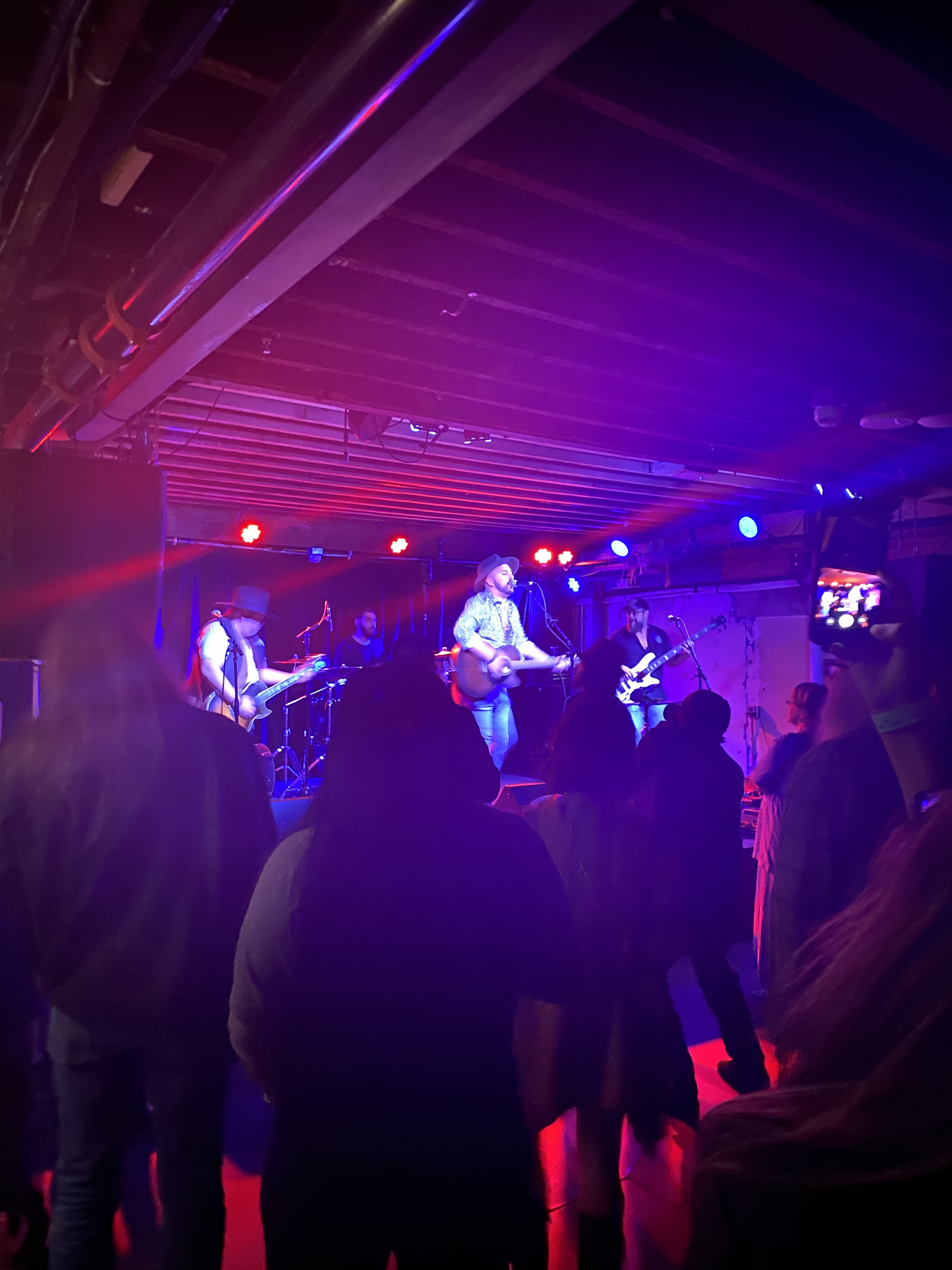