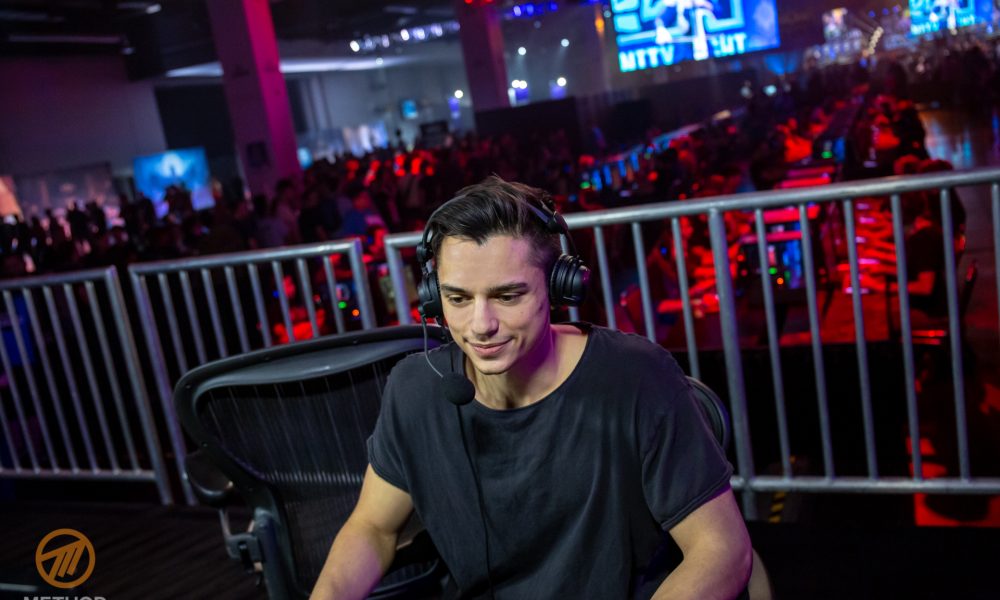 Today we’d like to introduce you to Josh Lujan.

Josh, let’s start with your story. We’d love to hear how you got started and how the journey has been so far.
My name is Josh Lujan.

I have been gaming for as long as I can remember. Handheld GameBoys, Sega, PlayStation one, Xbox one, GameCube, my First Computer.

I have been intrigued with fitness for as long as I can remember. Running, lifting weights, moving my body.

These worlds contradict each other on the surface level, after all, how can one move and game at the same time?

My early childhood was spent running during the day and playing RuneScape during the night, my cardiovascular endurance was being trained, and my gaming itch was fulfilled.

In 2004, I began to play World of Warcraft. The game intrigued me fully, consumed me, and it began to take away from my other passion – movement. Over the next decade, I was gaming day and night while finishing my studies to the best of my ability, with a minor emphasis on movement.

In 2012, I began to live stream my progress within the game online to thousands of people online, eventually reaching (currently) over 16 million channel views on my twitch channel.

I loved it, I still love it. But something was missing. There was a problem. This other passion of mine as a child was being overlooked, movement.

In 2014 I began to train on a strict regime in the gym, researching everything I could about the fundamentals of training & nutrition. The more time I spent in this area, the more I began to understand the necessity of training my body. Training my body taught me the simple lesson of progression, and I could take this lesson to my mind, proving to be quite valuable in the game.

For the last six years, I have been a highly ranked World of Warcraft player, and at the time of writing this, I am the highest rated arena player in the entire world.

My daily live stream on twitch highlights the progress, the wins, the losses, and everything along the way to achieving this type of progress while keeping the emphasis on physical and mental health.

Health and gaming do not need to be mutually exclusive, and I want to show that to the world.

On Twitch, the gameplay and chats associated are streamed daily.

On YouTube, the highlights from these streams are uploaded.

On Instagram, are stories and pictures of my training and behind the scenes of video production and live streaming.

On Twitter, are updates for all of these channels.

Coming shortly I plan to create a streaming room that doubles as a movement space. I want to show the next generation of gamers that you can game, and still move. Onstream I am going to be training, moving, and gaming all in the same session.

In a world where gaming is becoming an increasingly part of our youth’s childhood, I want to shake up the mold and show that there is another way to become a top-level gamer.

We’re always bombarded by how great it is to pursue your passion, etc – but we’ve spoken with enough people to know that it’s not always easy. Overall, would you say things have been easy for you?
No. I began to stream in 2012, and in 2015 I thought my streaming career was going to be over.

My stream was stagnating as I was going into my senior year of college – the real world was calling. I had a choice, drop the stream and begin a typical path of applying for ‘normal’ jobs or career paths. Or, double down on my stream and begin to create the type of content I knew I was capable of.

In 2016 I graduated from Northern Arizona University, moved into the cheapest place I could find and live-streamed 60 hours a week buckling down on the vision, the goal.

As my vision became more clearer: help the next generation of youth see that you can game and be healthy simultaneously, the stream did better than ever before. I’ve learned that intense focus and dedication must be given to something in order to see substantial results.

I am incredibly happy with my 2016 decision to take live streaming full time. However, I do think it took the initial step of streaming part-time while I was in college – I do not recommend taking this leap without first trying it part-time!

We’d love to hear more about your work.
Simply put, I play video games for a living.

More specifically, I play World of Warcraft 3v3 Arena at the highest level while creating content in a positive, fun, and healthy way. 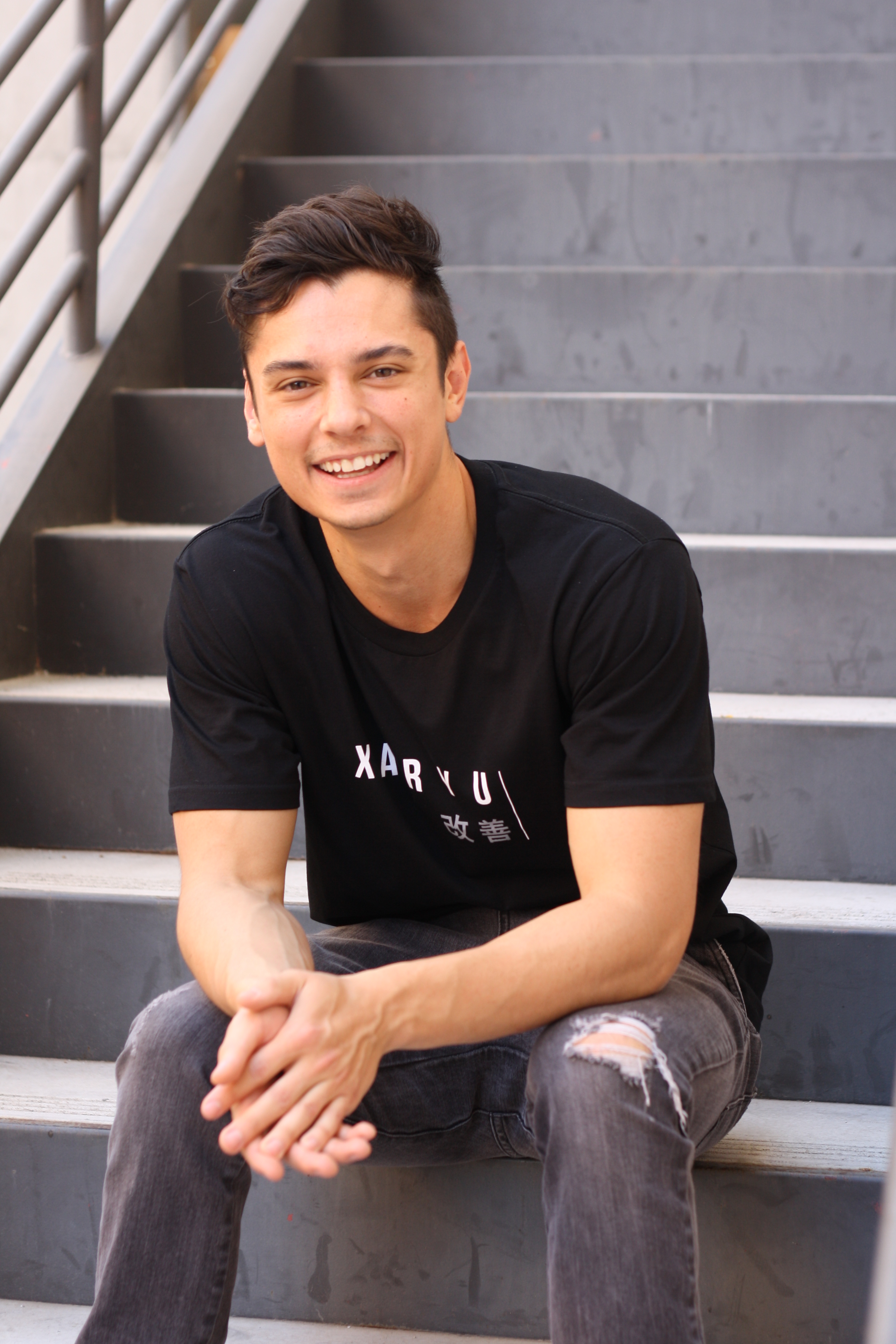 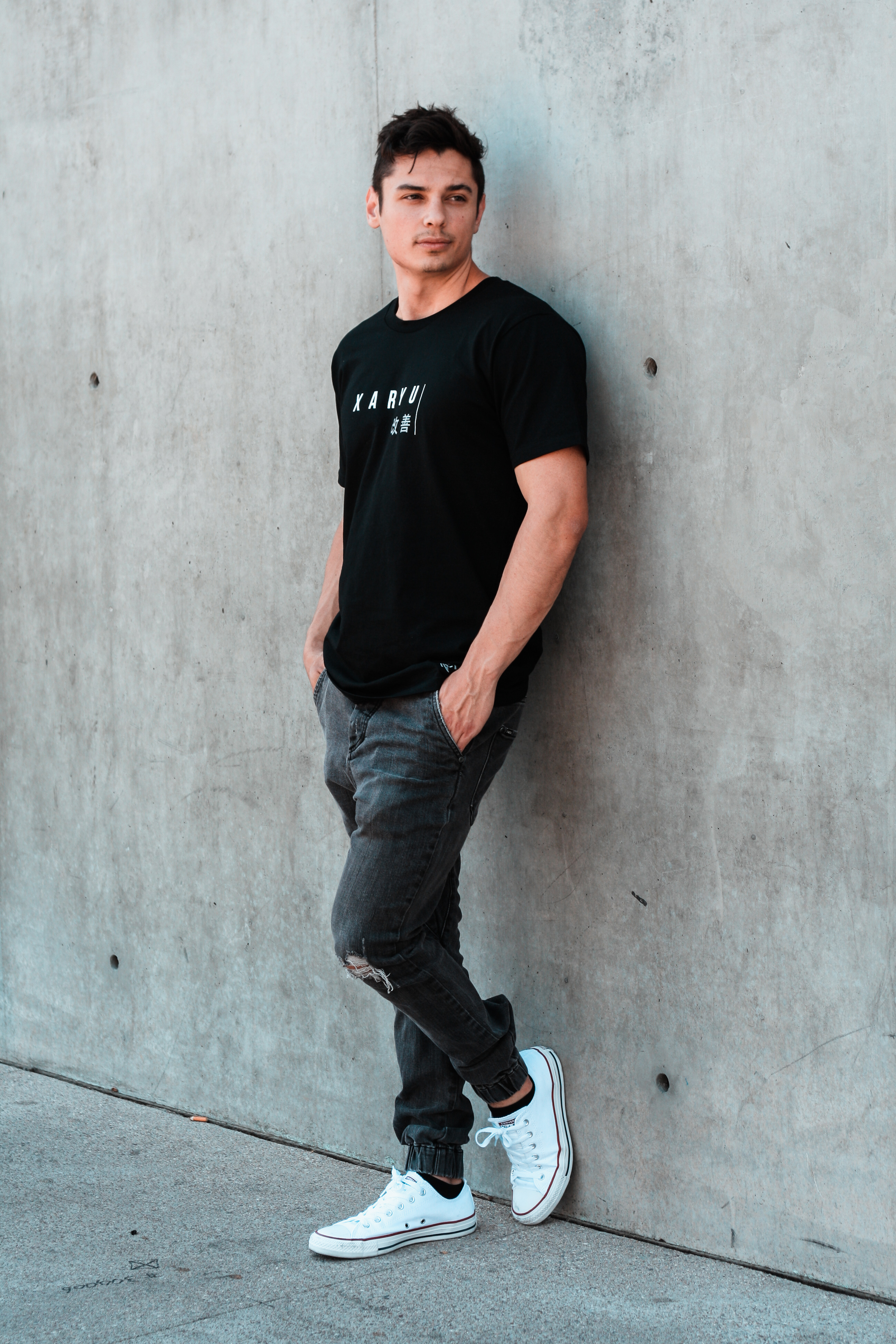 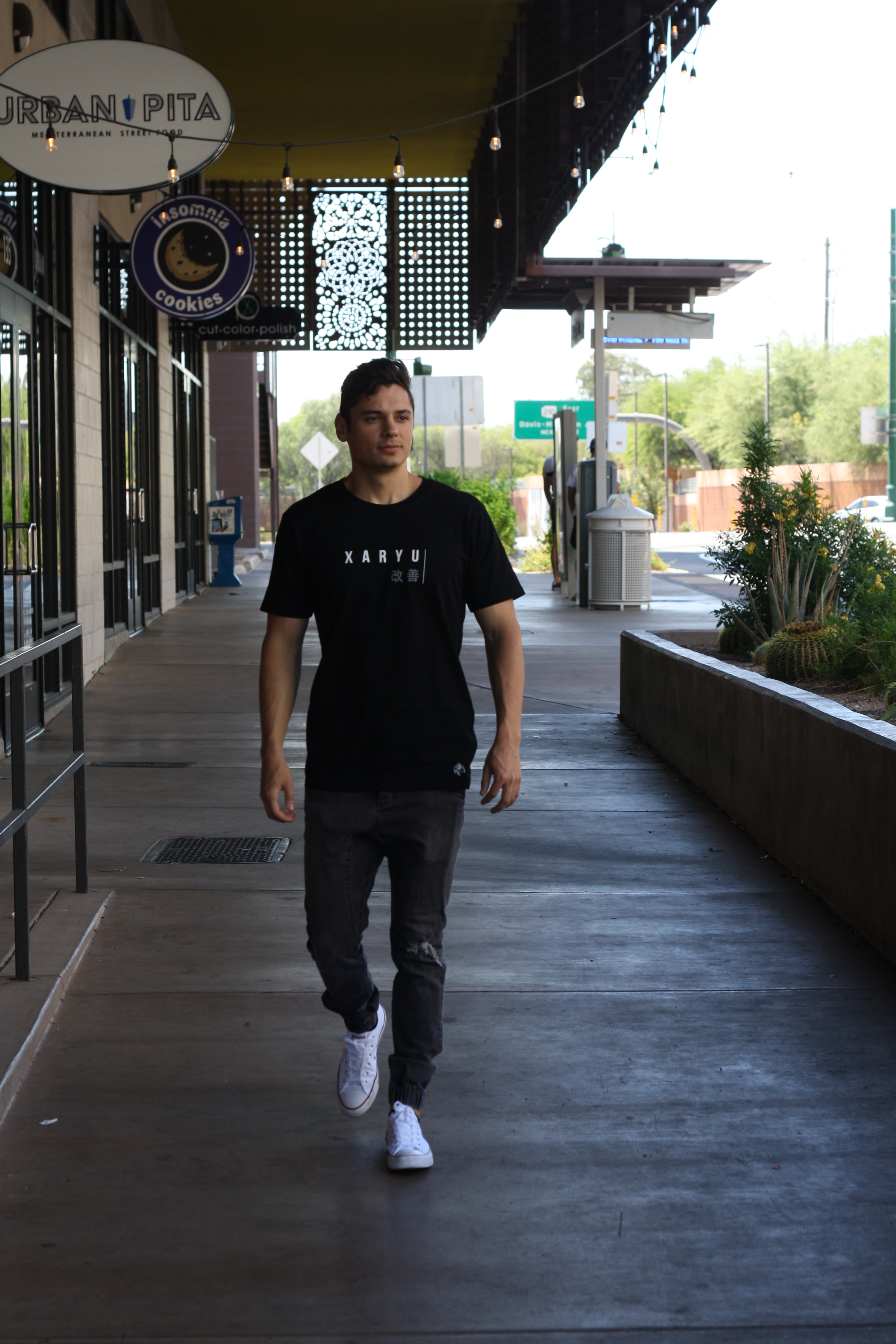 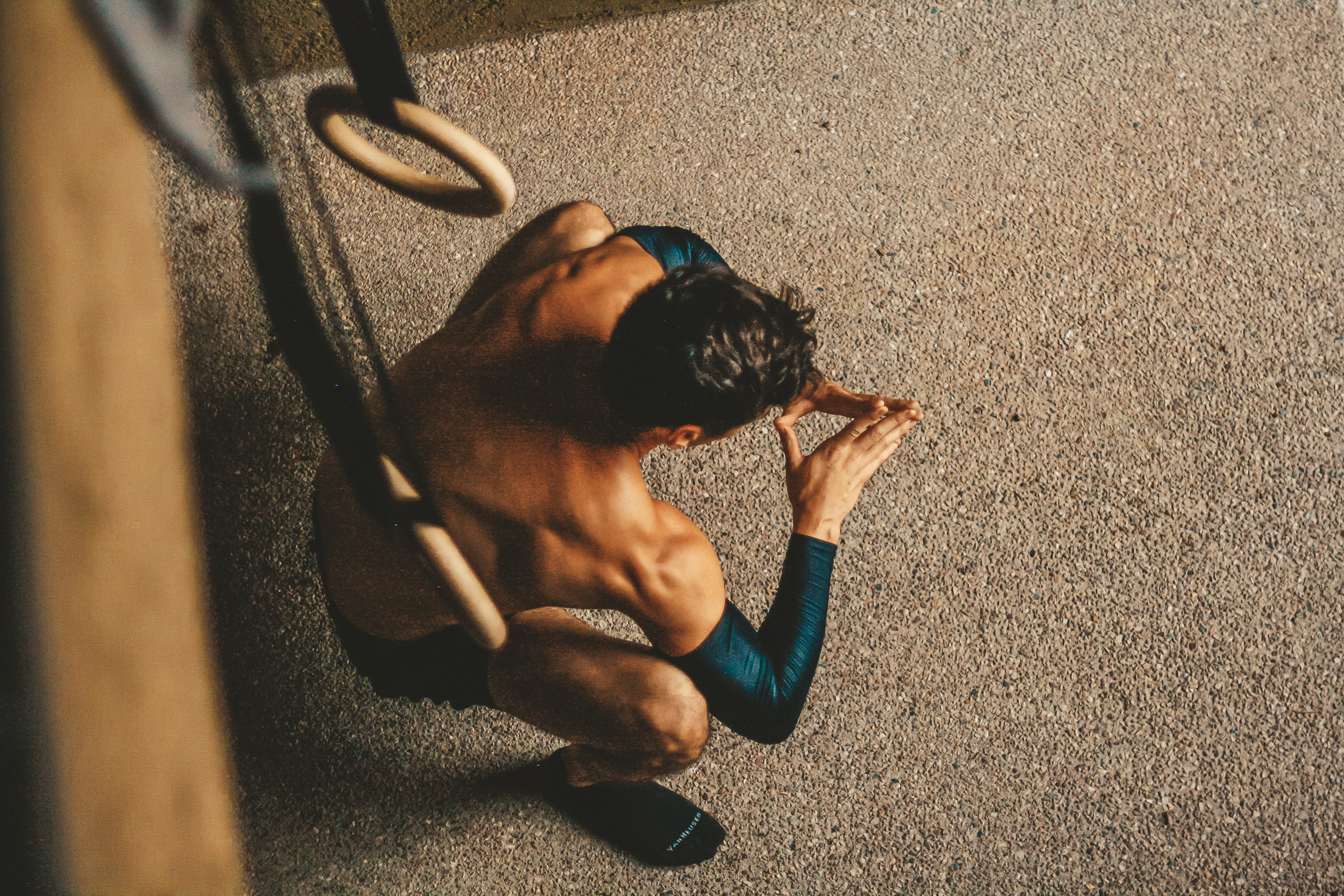 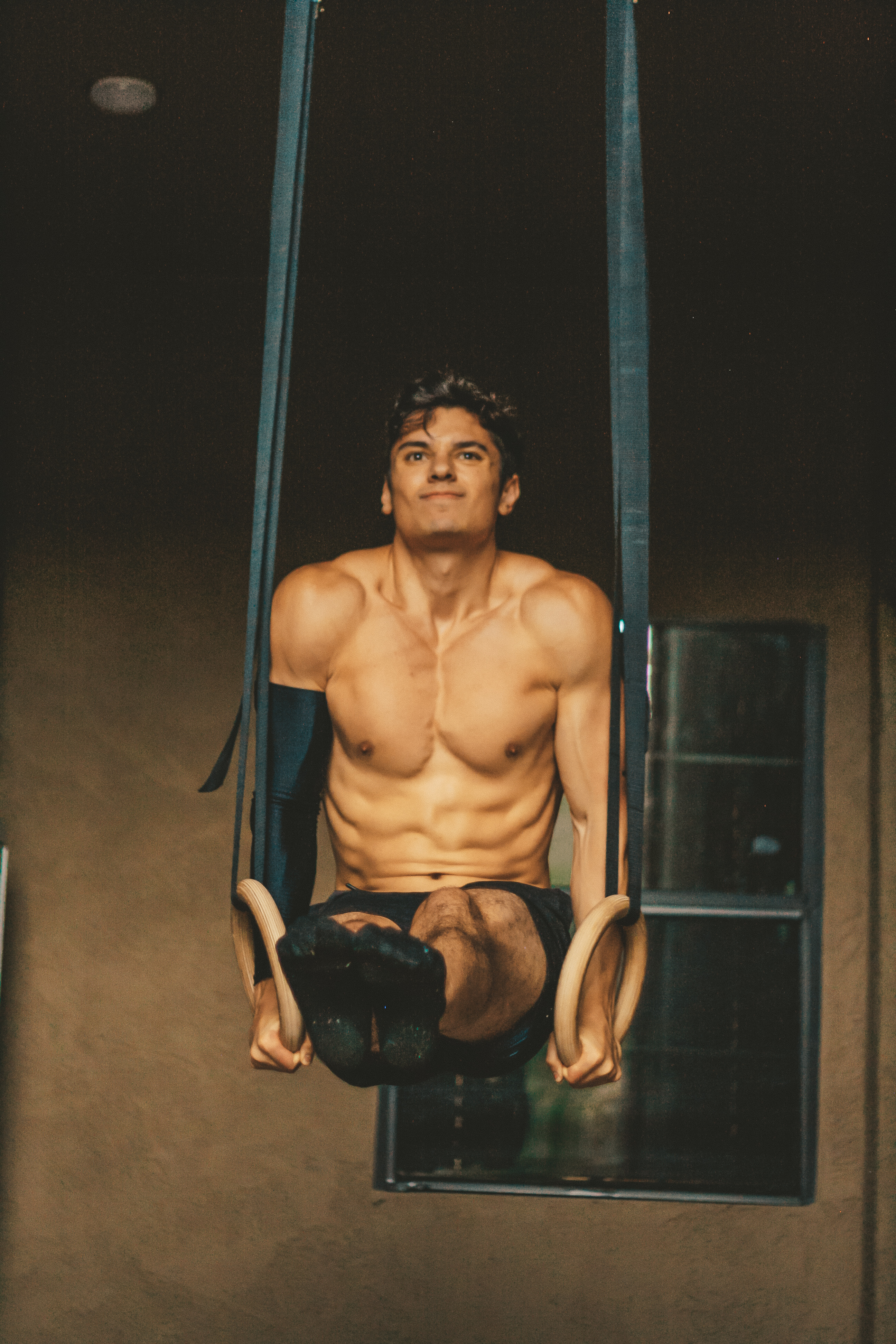