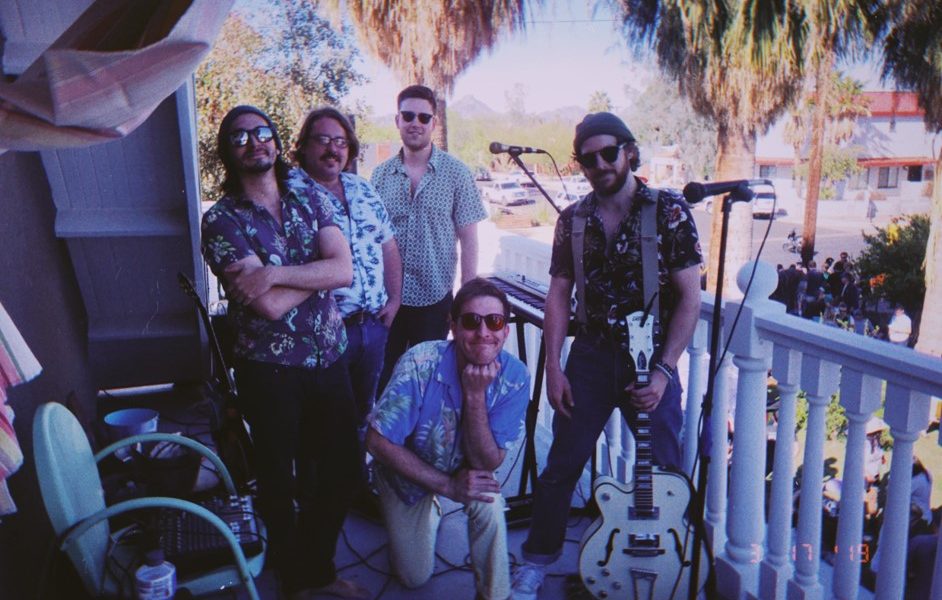 Gus D. Wynns & The Breakers is a new art rock / psychedelic indie-pop band from Phoenix, AZ. Jon Gengle, Sam Bohlman, and Tyler Matock began meeting in late 2017 to bounce some musical ideas around at Jon’s home studio. Jon and Sam had been recording and performing with another local band ‘War Admiral’ that had recently broken up. Before the breakup, ‘War Admiral’ had performed with Tyler’s Phoenix-based band Mr. Mudd and Mr. Gold, and thought it would be interesting to see what sort of creative synthesis could come from mixing their different songwriting styles. Once they started meeting regularly to write, they discovered that they had attended the same elementary school, St. Jerome’s Catholic School (talk about a small world).

The three musicians continued to meet, write and record many different song demos during the final months of 2017. Everything began to flow naturally until there was a large catalog of potential compositions. In January of 2018, they began discussing the best way to focus their creativity into an official musical project that would allow them to explore various styles and genres of music while maintaining a distinctive sound. Jon had had a crazy idea to create a semi-anonymous band that would provoke mystery and curiosity in potential listeners.

It soon became clear that the direction of the band would be to embrace the fusion of different styles. Most of Gus D. Wynns & The Breakers’ songs are structured around a pop sensibility but utilize various soundscapes such as synth pop, acoustic rock, funk and soul to add diversity. In order to fully execute this broad palette of soundscapes, it became apparent that additional musicians were needed with a similar mindset of dynamic composition. Ian Kelman and Connor Pritchard were the perfect fit.

Ian had recently come off the breakup of his band ‘Huckleberry’ and Connor had been looking for a creative outlet for his skills on the drums. They both joined the band in the Summer of 2018 and went straight to work on bringing their distinctive flare to the project. Throughout the remainder of 2018, the now fully-formed band began writing, recording, and producing their first full-length LP (Set to be released in mid-2019) at Jon’s home studio ‘Lemon Studios’ under their own label ‘Wy Records.’

In the midst of finishing the record a number of live performance opportunities were presented based on the increasing positive online reception of the band’s songs and features on some prominent YouTube channels. Gus D. Wynns & The Breakers debuted live at the annual Tour De Fat festival sponsored by New Belgium Brewery at Tempe Beach Park in October of 2018. They have also performed at other notable local music venues and events such as Waynefest, Valley Bar, and Coronado Porch Concert Series.

The band is in the final stages of production and mastering of their album and will continue to perform in support of their efforts throughout 2019.

Overall, has it been relatively smooth? If not, what were some of the struggles along the way?
Inherent in any creative project is the struggle for direction and refinement of an idea. Luckily, each member brings a specific skill set that enhances the realization of the project. The areas of struggle are the most apparent lie in time management and promotion. All of the members have “day jobs” that only allow time during the weekday evenings and weekends to meet and execute their vision. Additionally, the same outlets that have brought success to the band are those that are saturated with artists. Streaming services and social media have played an integral role in allowing the community to access Gus D. Wynns & The Breakers music, however, there are many other bands and individual vying for the public’s attention.

Please tell us about Gus D. Wynns & The Breakers.
Gus D. Wynns & The Breakers is unique as a band in a number of ways. It may sound cliche, but the individual attributes of each member take second fiddle (pun intended) to the goals of the group. We believe that our music has the ability to entertain the listener while potentially challenging the scope of their musical experience. At the end of the day, each of us finds happiness in creation through many different media, and the full realization of that happiness comes from sharing and positively influencing others. After all, what purpose does a song have if the one who wrote it is the only that can enjoy it? We compose for ourselves, but find fulfillment through sharing with others.

What has been the proudest moment of your career so far?
So far, we would have to say validation. A number of events have indicated what we are doing resonates with a broader audience. Particularly the offer to perform our first show at Tour De Fat, as well as the overwhelmingly positive response we have, and continue to receive, from people at our live performances and through our online distribution. If anything, that sort of feedback gives us the motivation to continue to challenge ourselves creatively. It’s the fuel that propels us through late-night practices and grueling production hours. 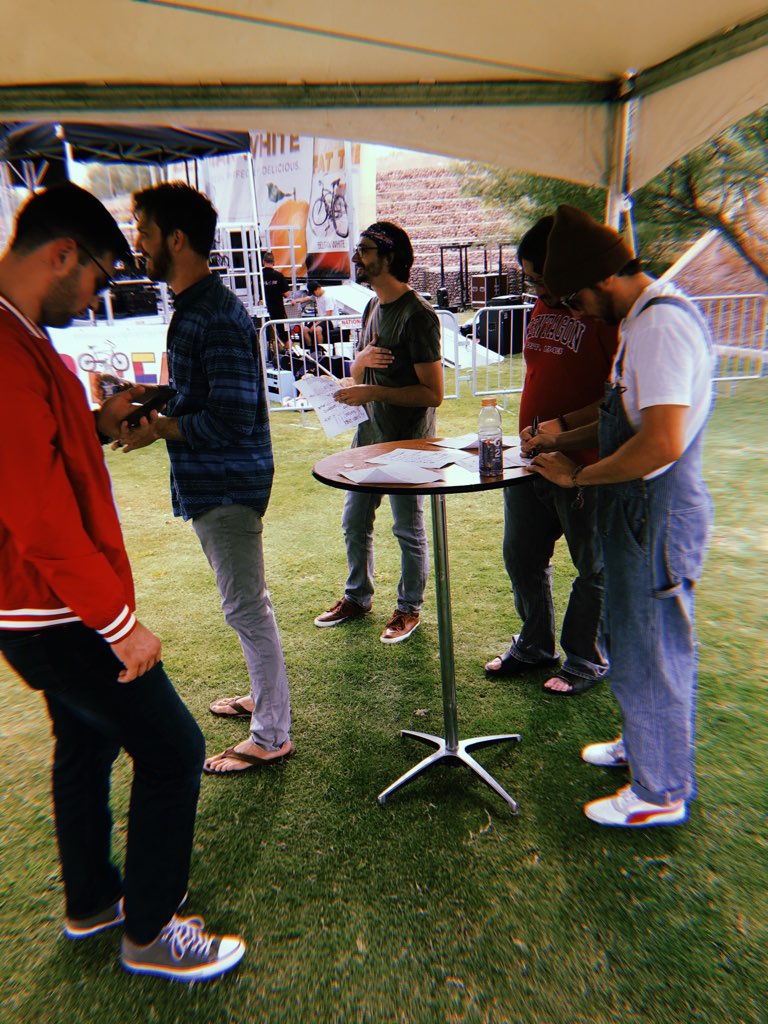 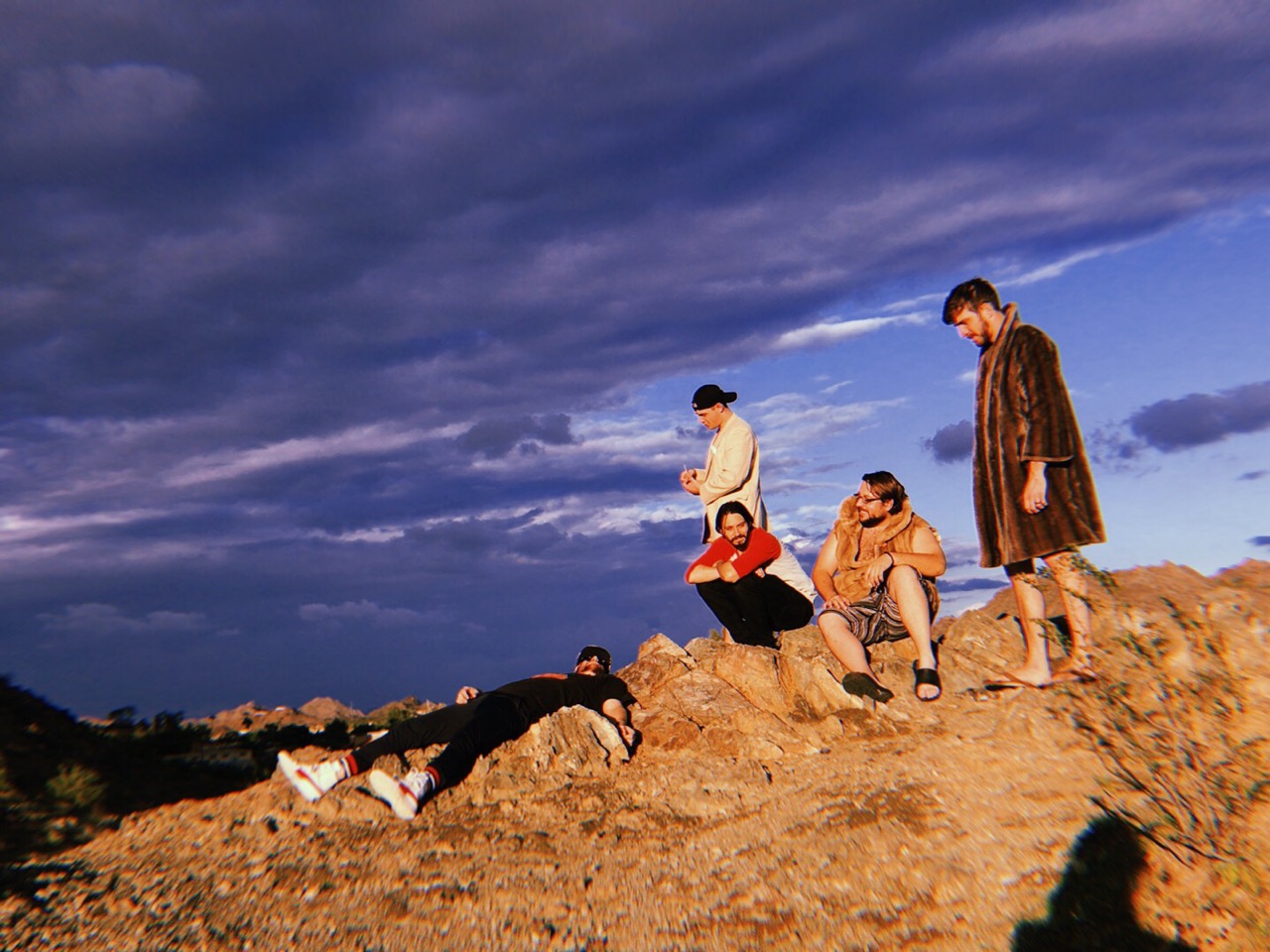 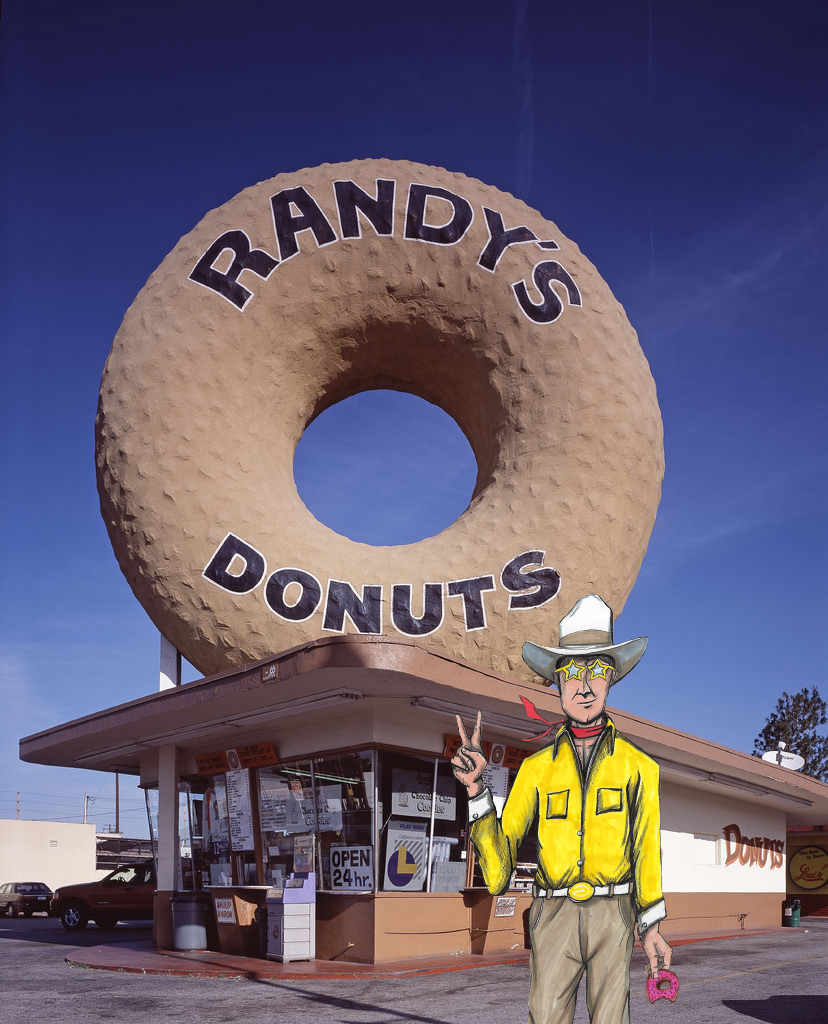 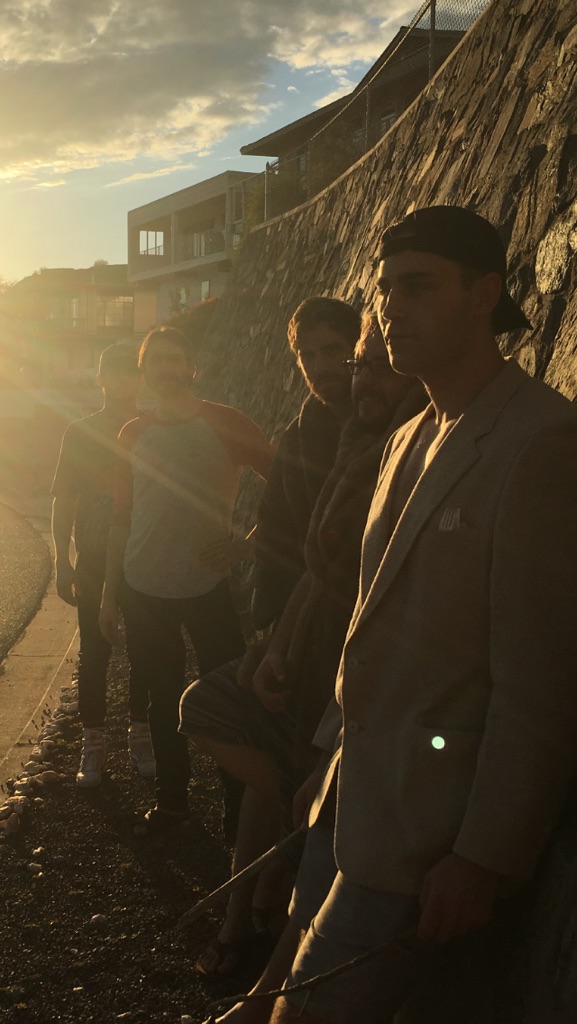 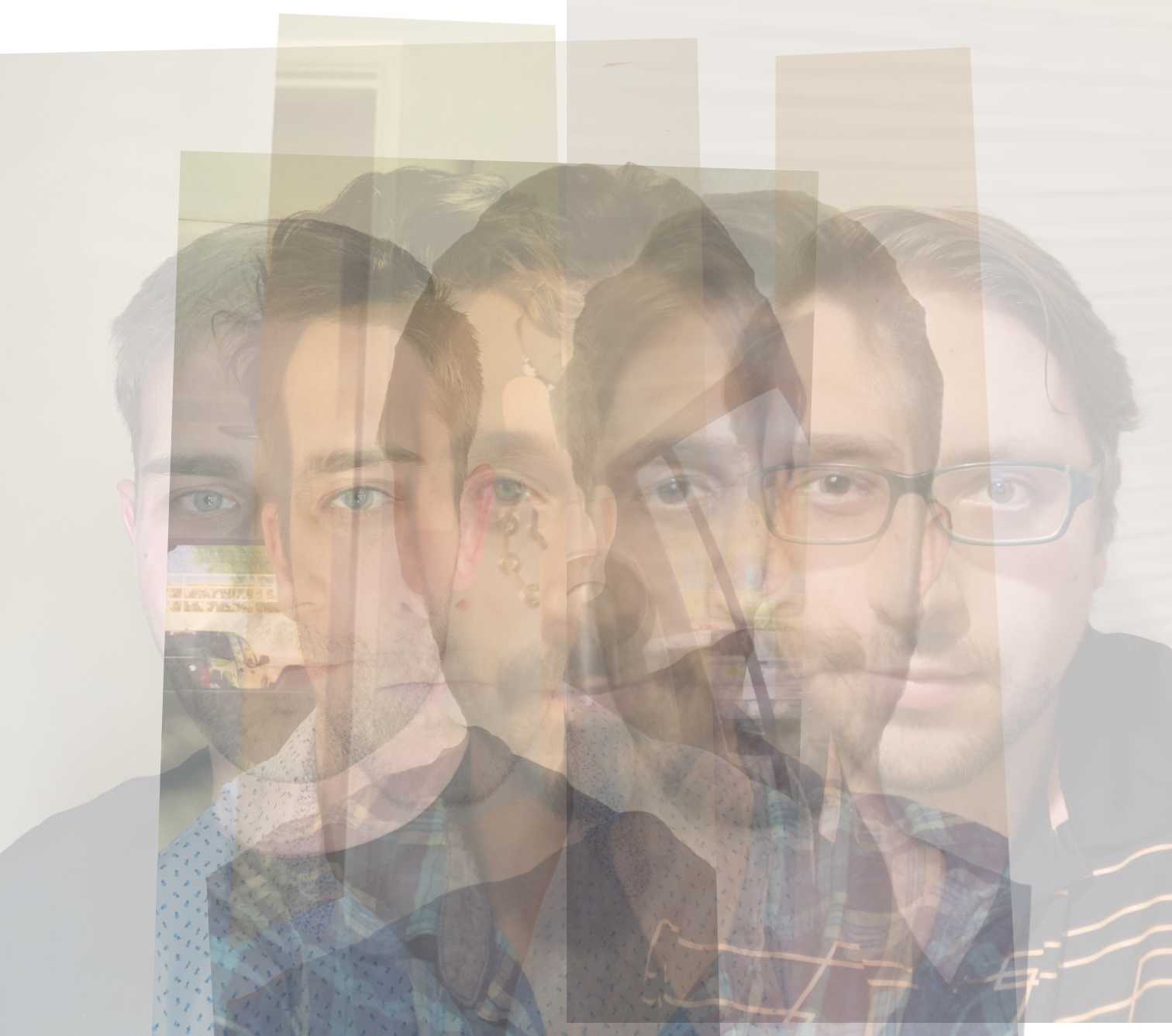 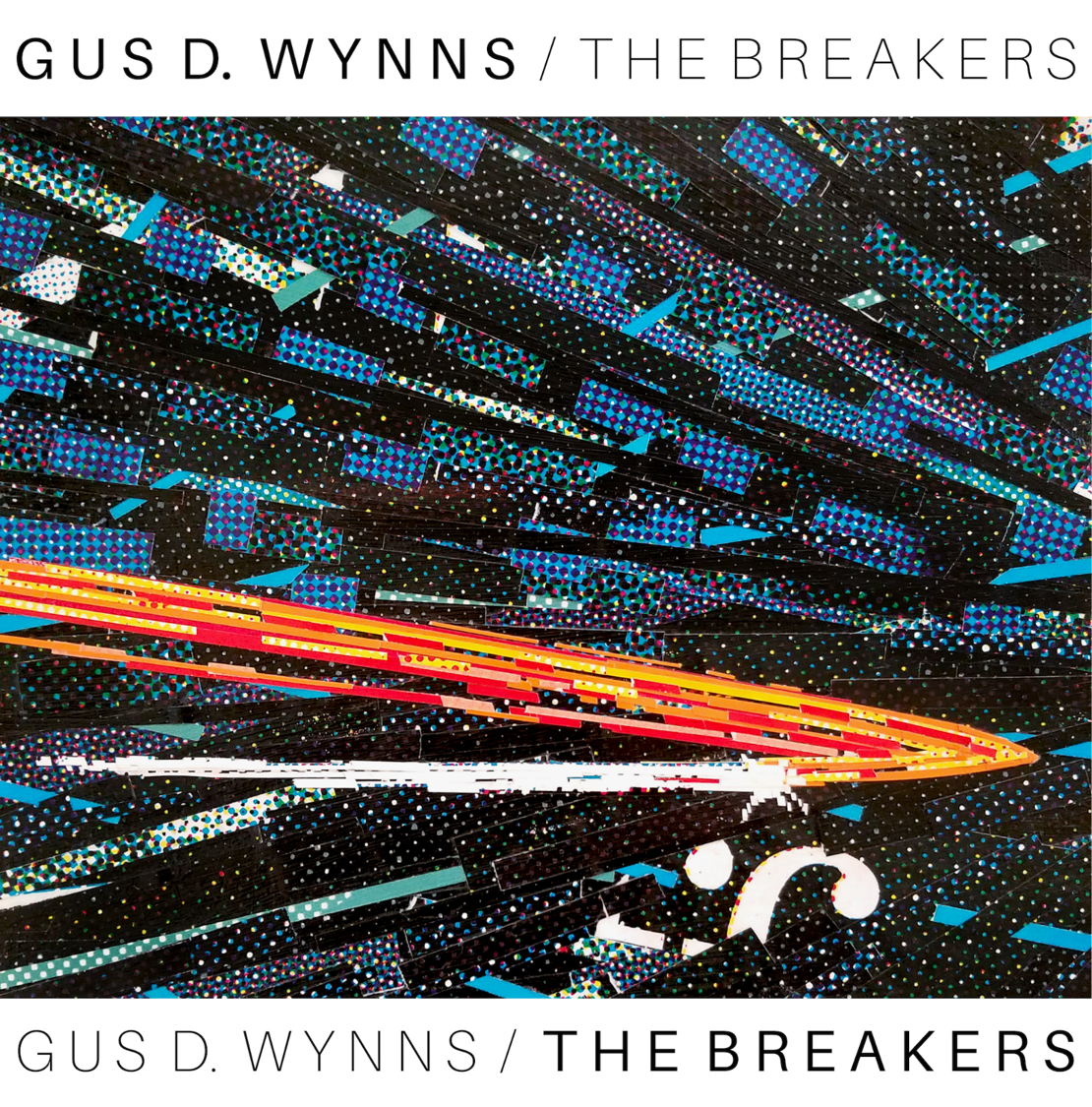