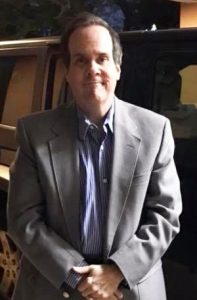 Today we’d like to introduce you to John W. Edwards.

In 1993, former Aerospace Engineer, John W. Edwards had the idea to form a new recording label which would focus on the reissue of classic rock and classic country LPs on CD for the first time, thus Renaissance Records was born.

Edwards, a graduate of the University of Arizona with a BS in Physics and an MS in Systems Engineering, relocated from Tucson to Nashville in early 1993 and began laying the groundwork for what would become Renaissance Records Inc., a Tennessee corporation.

In the fall of 1995 Renaissance Records signed licensing deals with EMI-Capitol and Sony Music, to be followed in early 1996 by similar agreements with BMG/RCA/Arista and Universal Music Group. The company also formed licensing agreements with individual artists both in the US and abroad, as well as licensing an entire library of live concert recordings which would become the basis for its Concert Classics series.

Moving the company to Phoenix in 2007, Renaissance continued its focus on classic rock CD reissues and introduced some new artists into the mix as well. By this time digital downloads were all the rage and Renaissance built its catalog of now 1200 albums offered digitally around the world. In 2018 Edwards founded the offshoot company J2 Cards to produce “baseball-styled” trading cards for musicians in the classic rock, new wave and classic R&B/Soul worlds. The complete offering can be found at www.j2cards.com.

During mid-2020, Renaissance began to offer classic recordings on vinyl. The idea is to offer 180 gram vinyl albums with restored liner notes, photos, posters, trading cards, stickers and lyric sheets. These are all deluxe packages for the audiophile and vinyl connoisseur. Renaissance continues offering digital downloads, CDs for both classic artists and new artists. www.renaissancerecordsus.com

We’re always bombarded by how great it is to pursue your passion, etc – but we’ve spoken with enough people to know that it’s not always easy. Overall, would you say things have been easy for you?
There are always struggles in the entertainment business. Starting out it was working capital. I took a chance releasing a lot of CD’s in a short period of time to get the Renaissance name known at retail. This is, of course, when there were big retailers like Tower, Musicland, Sam Goody, etc.

Sometimes dealing with certain artists you would have difficulties with personalities, eccentricities, etc., but for the most part we’ve worked with a lot of great classic musicians who are/were good people.

The major struggle has always been distribution. A lot of distributors went bankrupt or closed during our 25+ years. Many labels didn’t survive. I have always believed in diversity so we always had multiple eggs in multiple baskets. The other sad part of our business is when your artists get old or sick and pass on. That is always painful if you were close to them.

Renaissance Records – what should we know? What do you guys do best? What sets you apart from the competition?
Renaissance has always been know for producing quality products. We go above and beyond to produce extensive compilations, liner notes that are more than just song titles. We spend a little more to appeal to the music aficionados and collectors. We are innovative as with creating the music trading cards and deluxe vinyl packages. We find recordings that no one else can and get them out in the best possible way. I am proud the company has survived 25+ years when other similar labels with more funds actually didn’t survive.

Has luck played a meaningful role in your life and business?
Other than a special recording falling into my lap or being at the right place and time to meet an artist I wanted to work I’d say that luck really has not played much of a part. It’s been a lot of time and effort, good planning and strategizing and use creativity on the financial front. 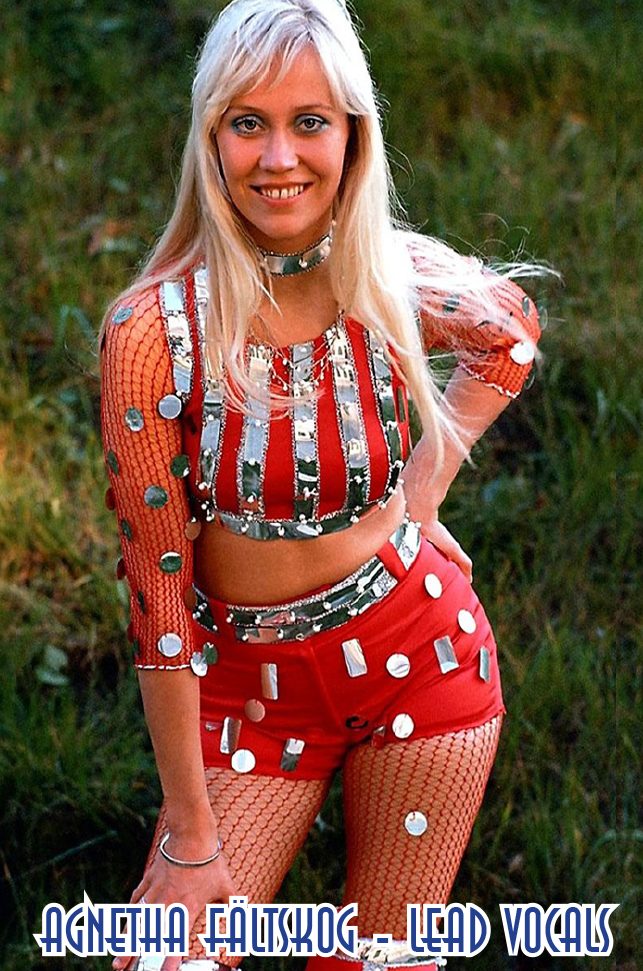 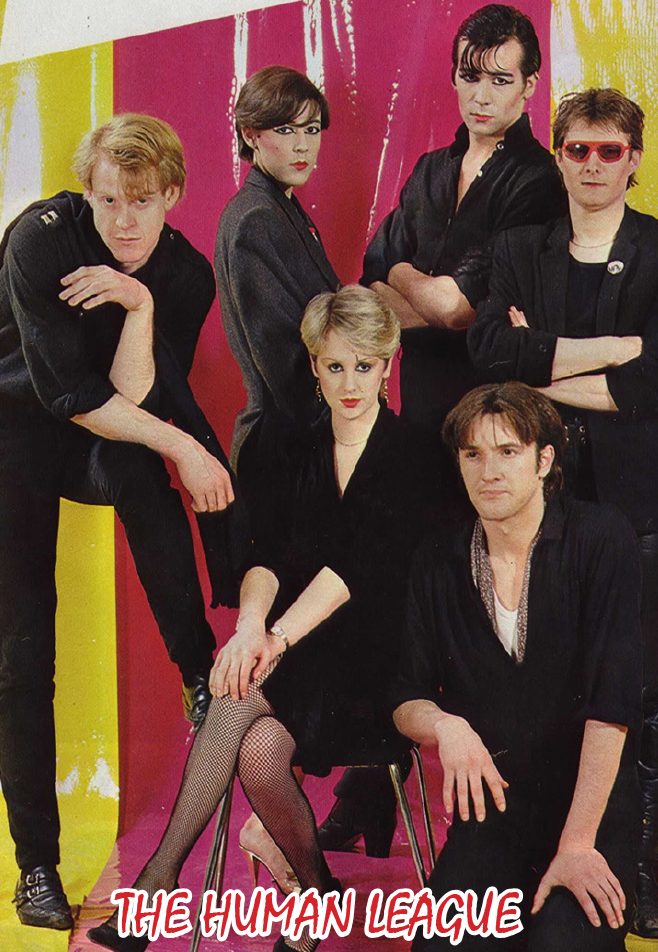 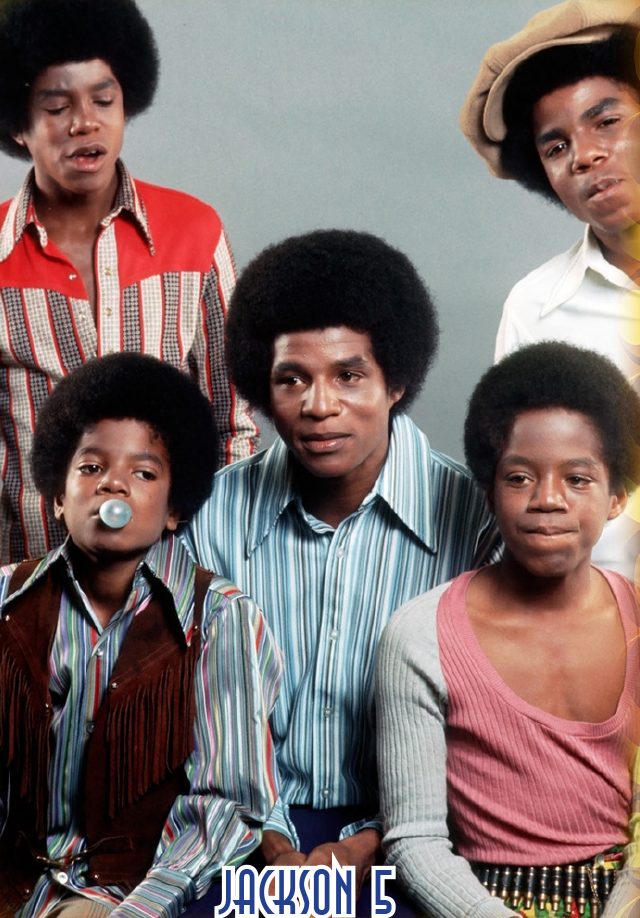 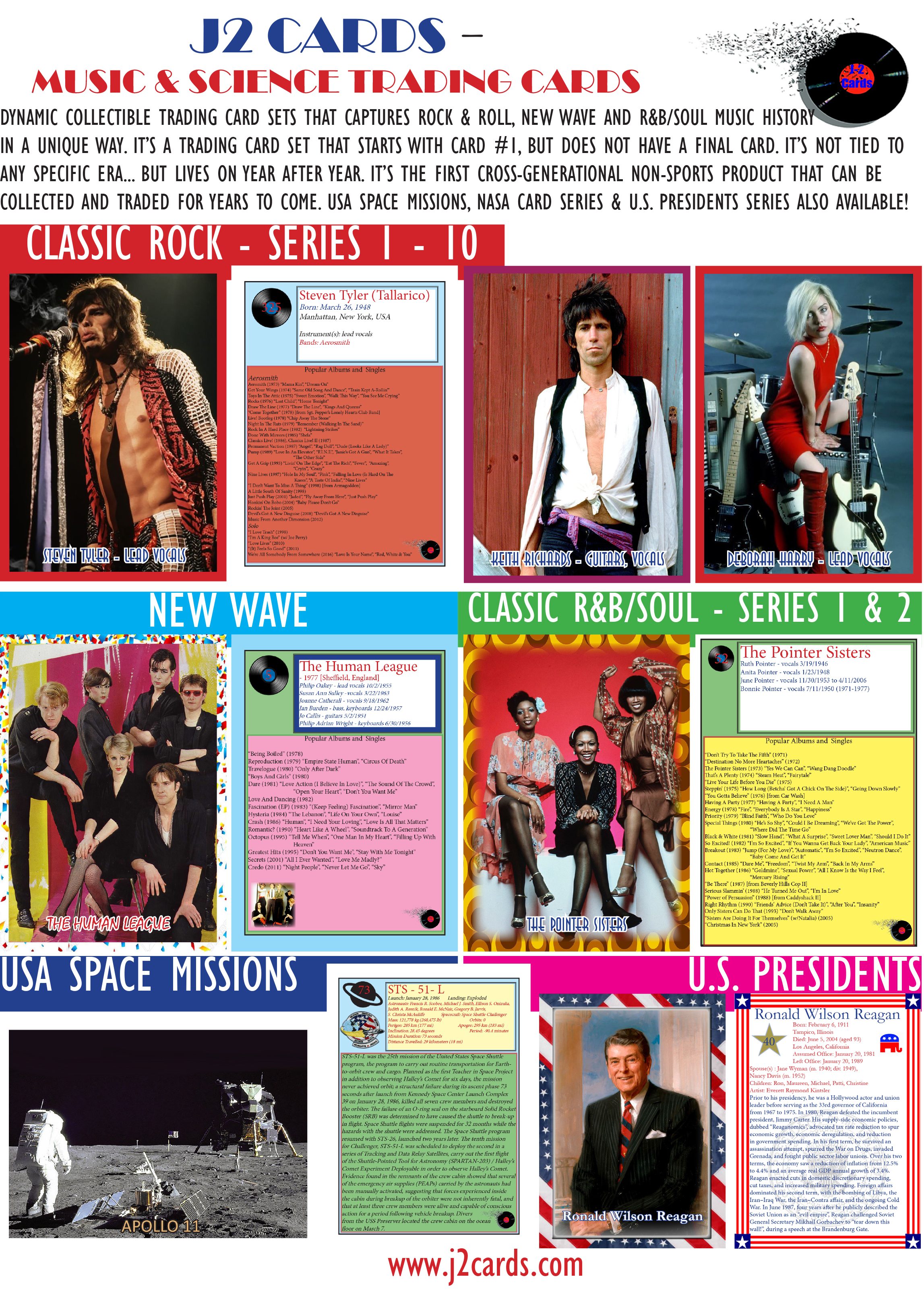 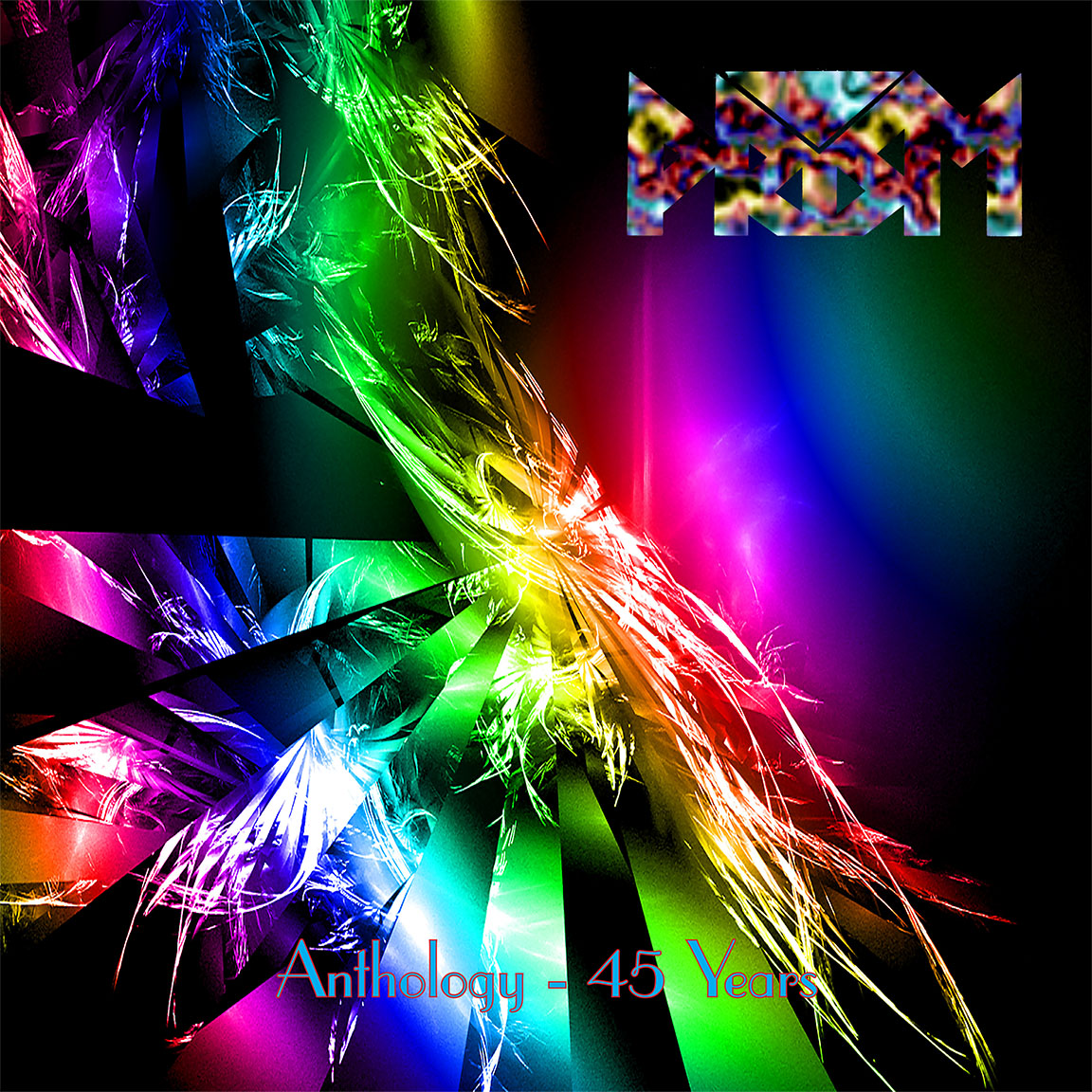 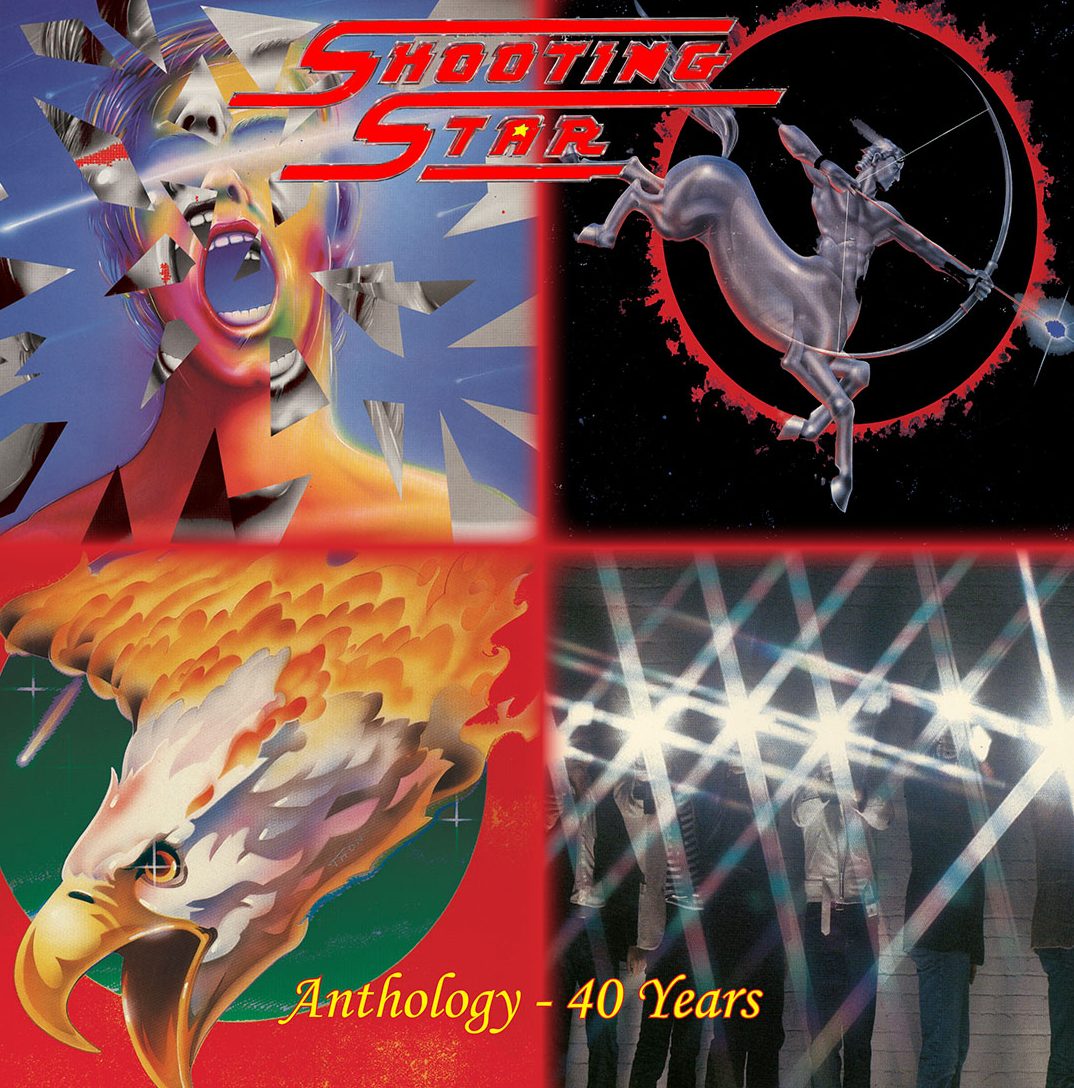