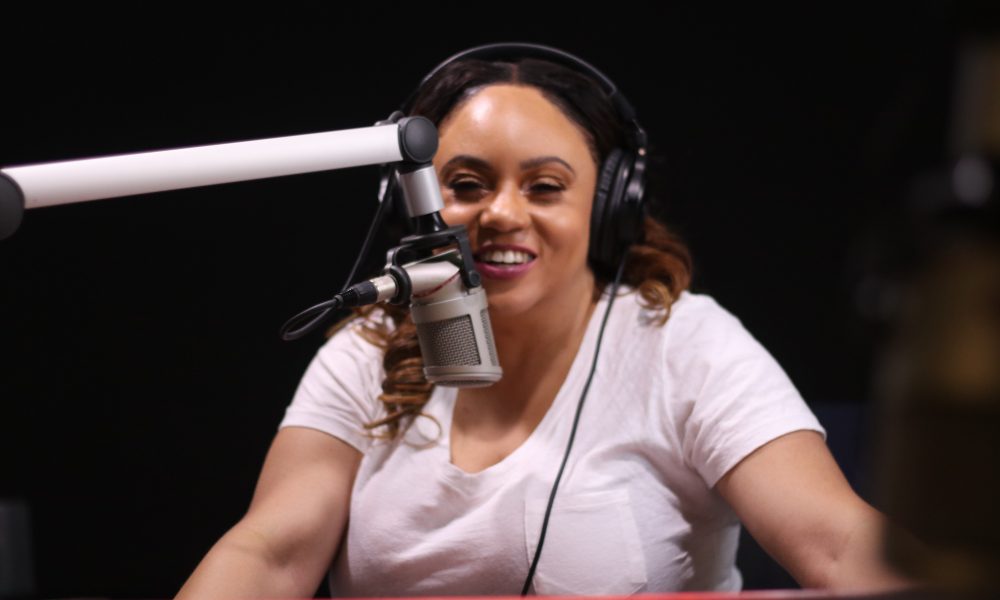 Today we’d like to introduce you to Jenelle Vannoy.

Jenelle, can you briefly walk us through your story – how you started and how you got to where you are today.
My interest in music and the entertainment industry began when I was 9 or 10 years old but my interest in radio didn’t grow until my sophomore year in college at NC A&T State University. After a semester of a radio class, I was hooked and some of “the” college associates that were a part of WNAA 90.1 FM suggested I should try out for the station, so I did. I started off as an overnight personality my sophomore year and eventually I moved up to being a midday personality, production director and promotions coordinator (a lot of job titles for a college student, LOL!) After college, I moved to Las Vegas, went back to school at UNLV (University of Nevada, Las Vegas) and went straight to volunteering at the student station KUNV 91.5 as well as being an intern at Power 88 for six months.

After a lot of ups and downs, I was finally offered a position with iHeartMedia in 2013 as a board operator and then eventually a Part-Time On-Air Personality. Eventually, though, the station I was on flipped and I moved back to NC for almost four years where I worked as a Production Assistant at a local news station, a promotions assistant for a radio station and other odd jobs I could get. The love of radio never died in me, so I kept applying to jobs left and right (and getting rejected left and right) until I was offered a position with Radio One, an urban broadcasting company. I was with them for about two years as a Digital Producer until I was laid off earlier this year. So, I finally decided to make a change in my surroundings and put first what I want in my career, made the move to Phoenix in April and with a couple of the connects I made through social media, I was able to get a position as a Part-Time On-Air Personality with Power 98.3/96.1.

We’re always bombarded by how great it is to pursue your passion, etc. – but we’ve spoken with enough people to know that it’s not always easy. Overall, would you say things have been easy for you?
It has definitely not been a smooth road. I’ve rejected plenty of times or disregarded because either I didn’t look black enough or may be too black. I’ve had men in the industry take advantage of me when I first got started and was very naive to how some men in power work over passionate young women to their advantage. I’ve been homeless and I also didn’t talk to my mother for a year. It was hard too, not to be able to talk to my mom about my problems dealing with my anxiety and depression at one point. Even recently, as everything started to come together, some family issues came about and I had to scramble to get back on feet quickly as I was starting a new position. I didn’t want to be seen as the chick that’s letting her personal issues get in the way of her job.

So, as you know, we’re impressed with Power 98.3/96.1 – tell our readers more, for example, what you’re most proud of and what sets you apart from others.
I work for Riviera Broadcasting. With Riviera, I’m a Part-Time On-Air personality for their Hip Hop station, Power 98.3/96.1. I also do traffic for all three of their stations, Power 98.3/96.1, Hot 97.5/103.9 and Oasis 94.9/95.1. I also specialize in video editing and digital work. What makes me most proud of working with this company is the environment. Everyone is committed to make one another better. It’s so light-hearted and fun but my colleagues also know when it’s time to work. I believe what sets me apart from others is mostly my Southern accent. I’m from Winston Salem, North Carolina and everyone else that I work with is more from the Southwest on over.

So, what’s next? Any big plans?
My plans for the future is eventually move towards the Southwest (Texas) and make that my official home for the rest of my life. I really hope to still work in radio Full time and crossing over to television as an Entertainment News correspondent for either a show like Access Hollywood or E! one day or a local news station that loves me enough to work out some type of deal with me. 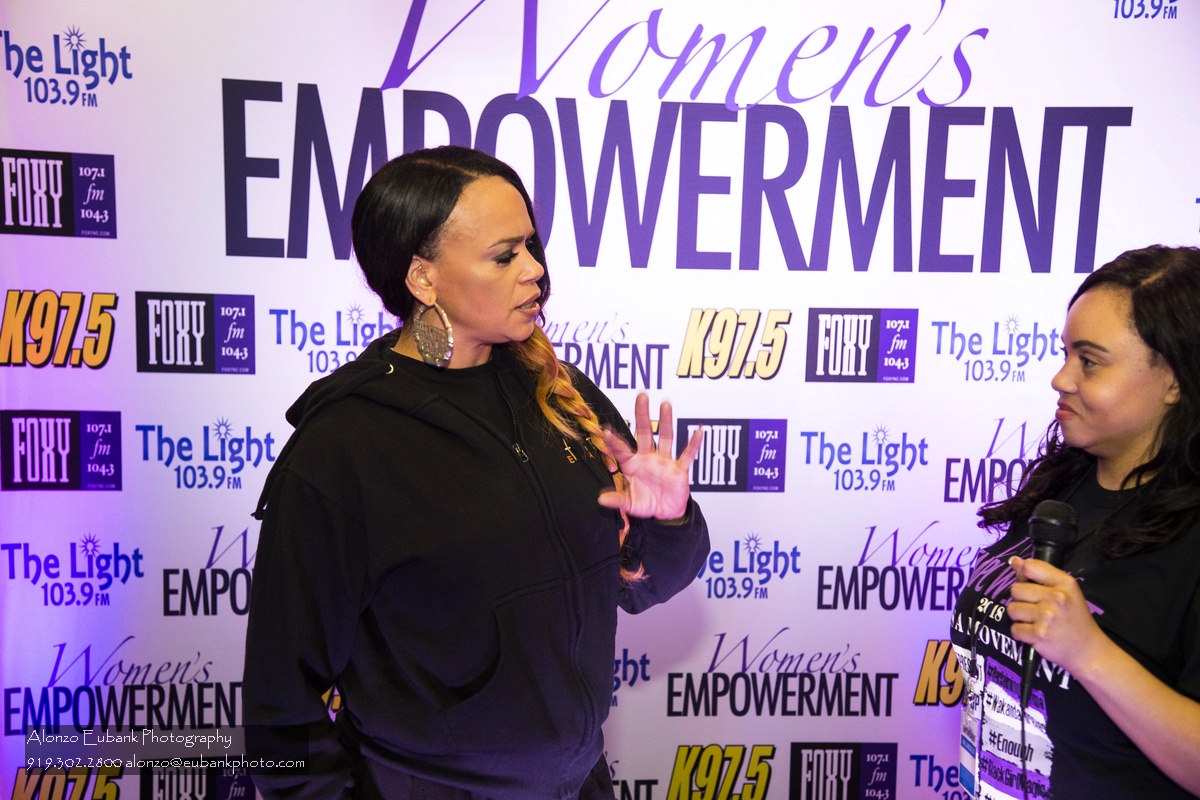 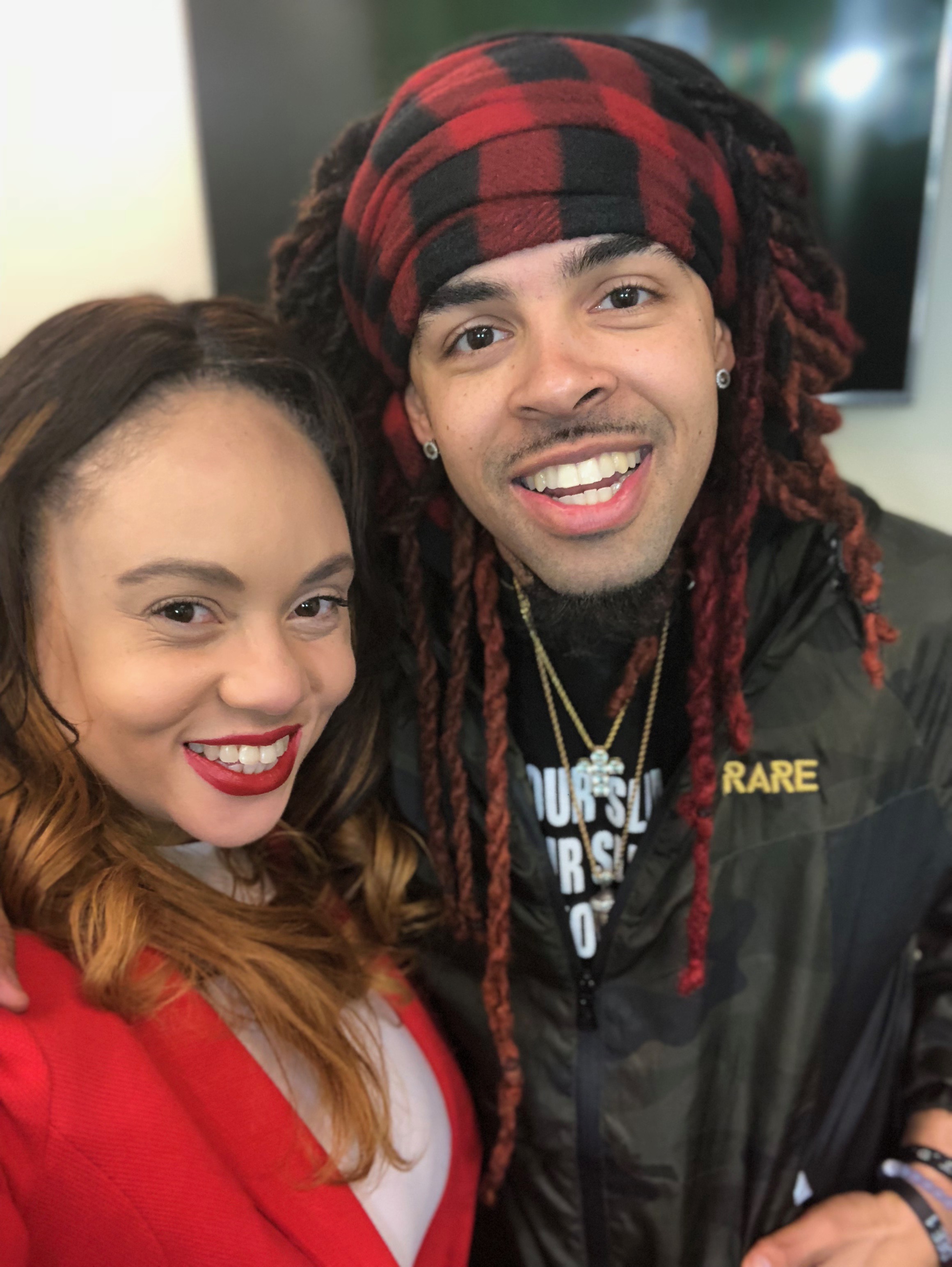 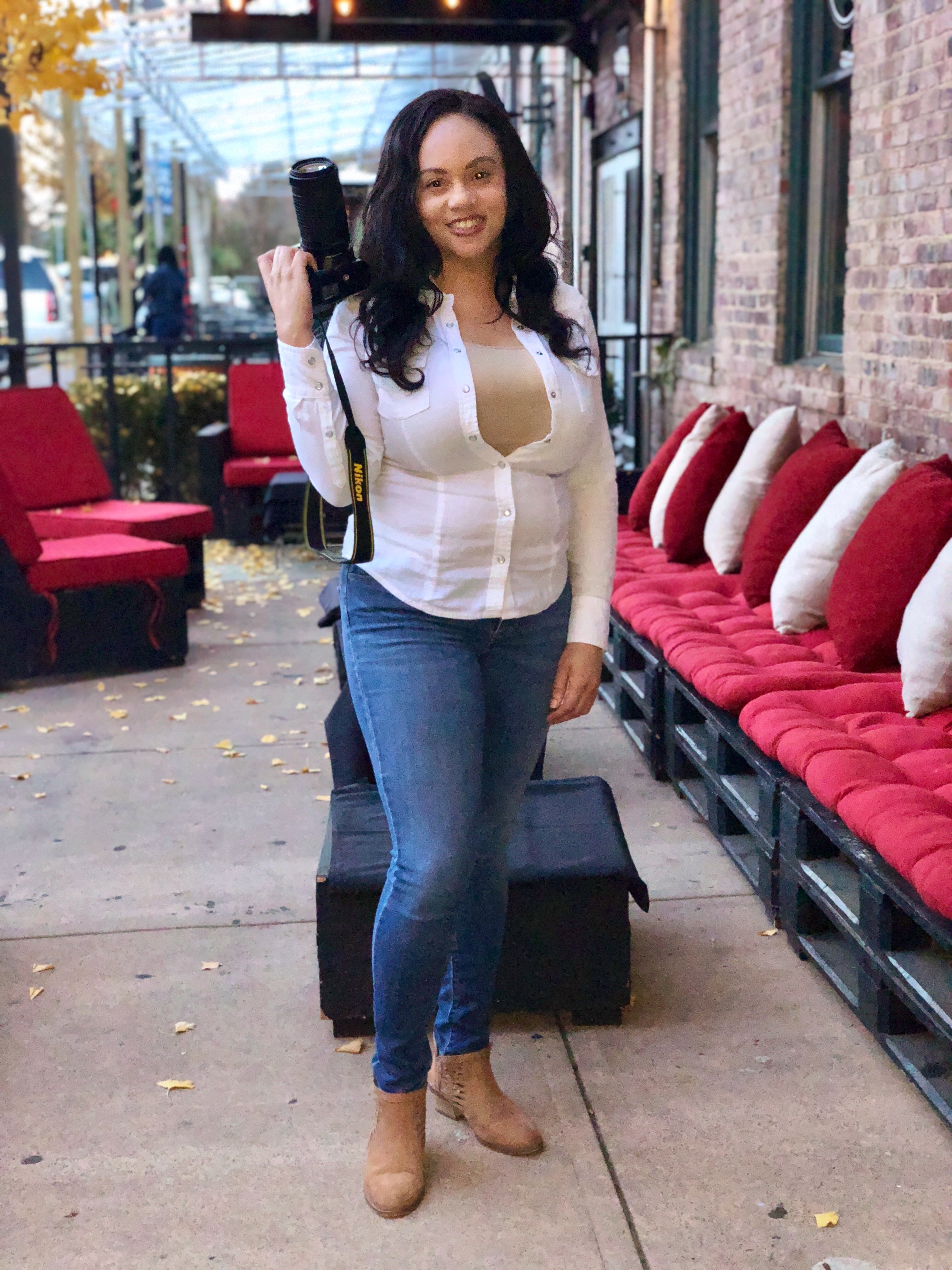 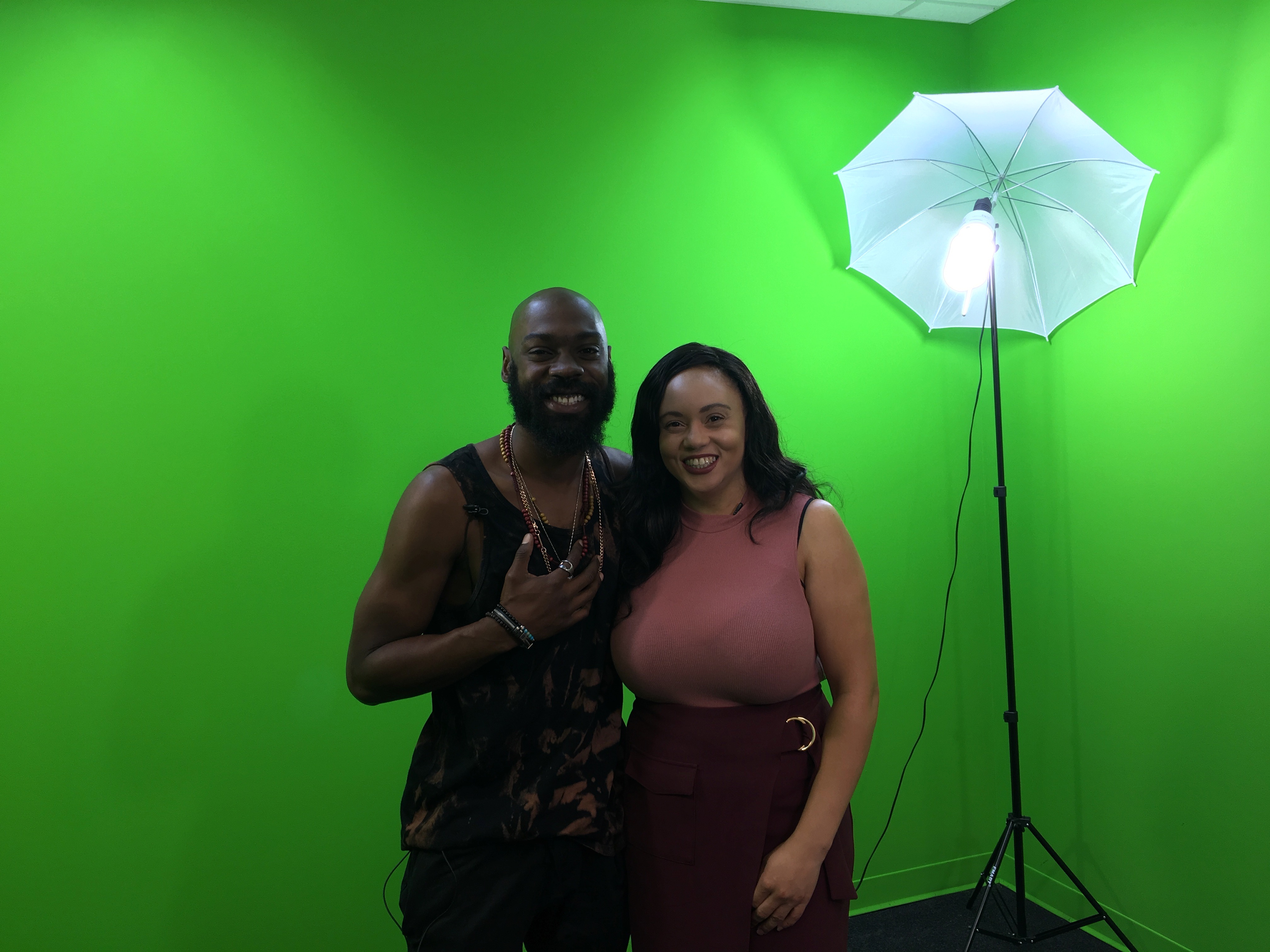 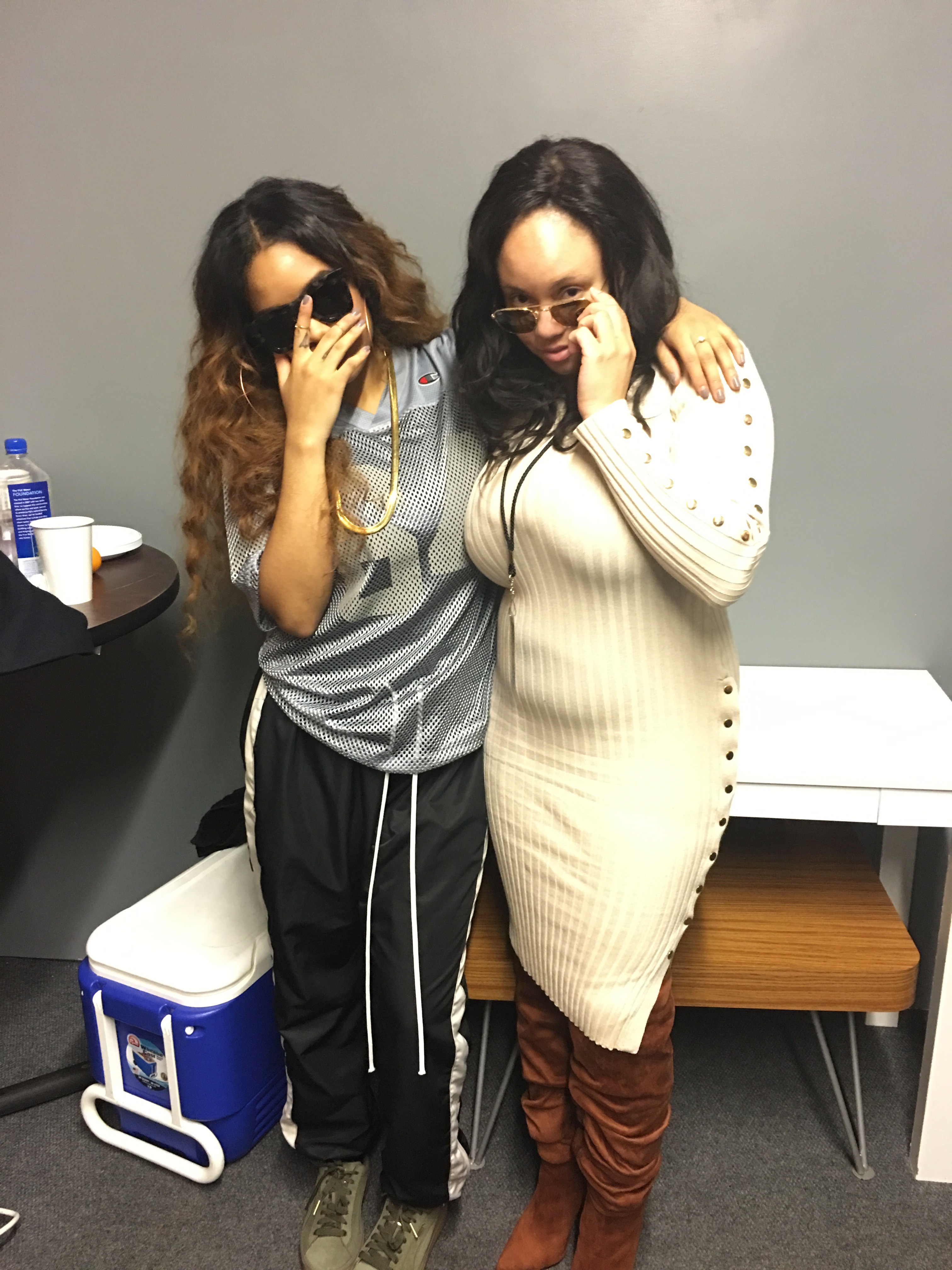 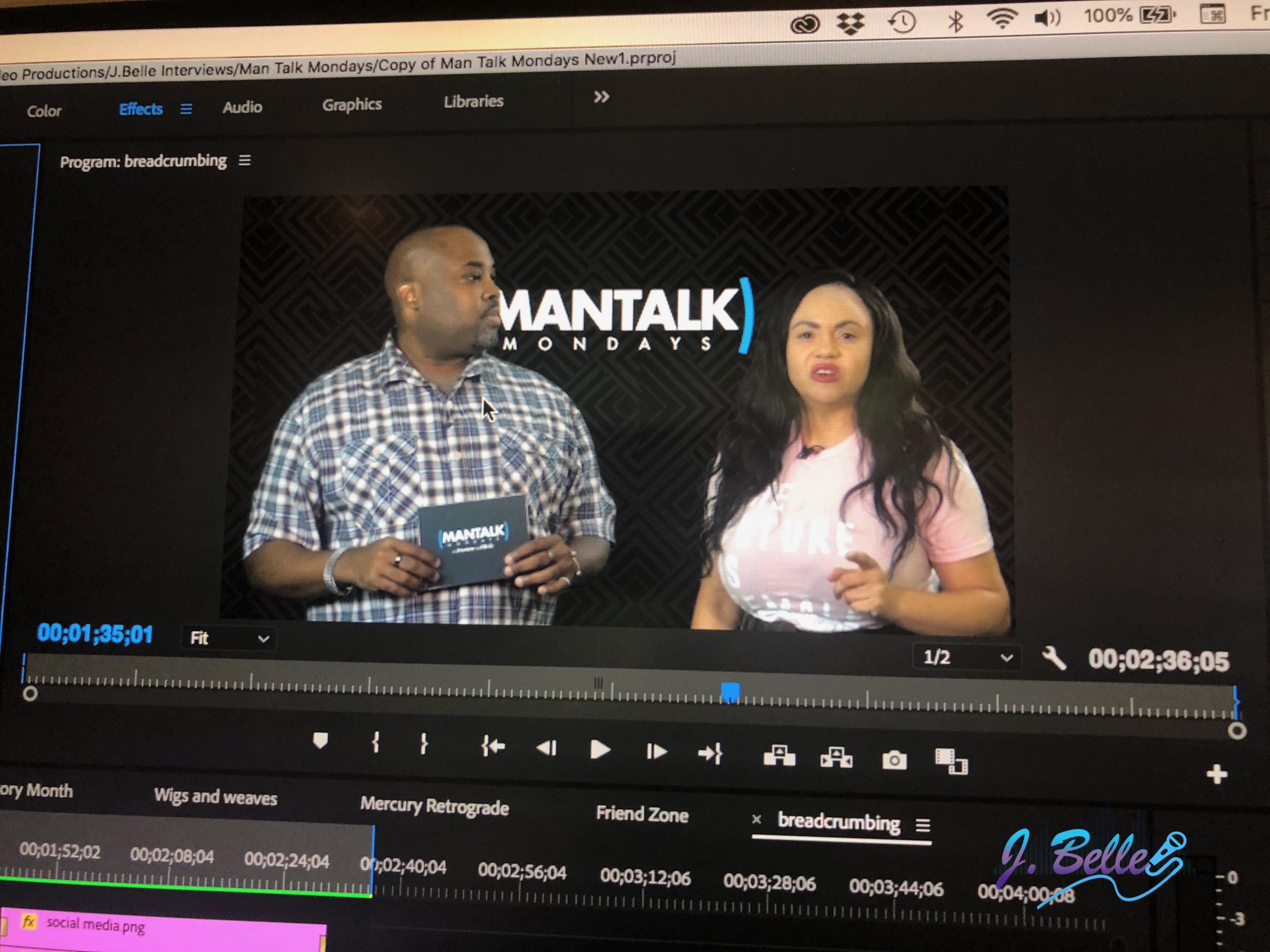