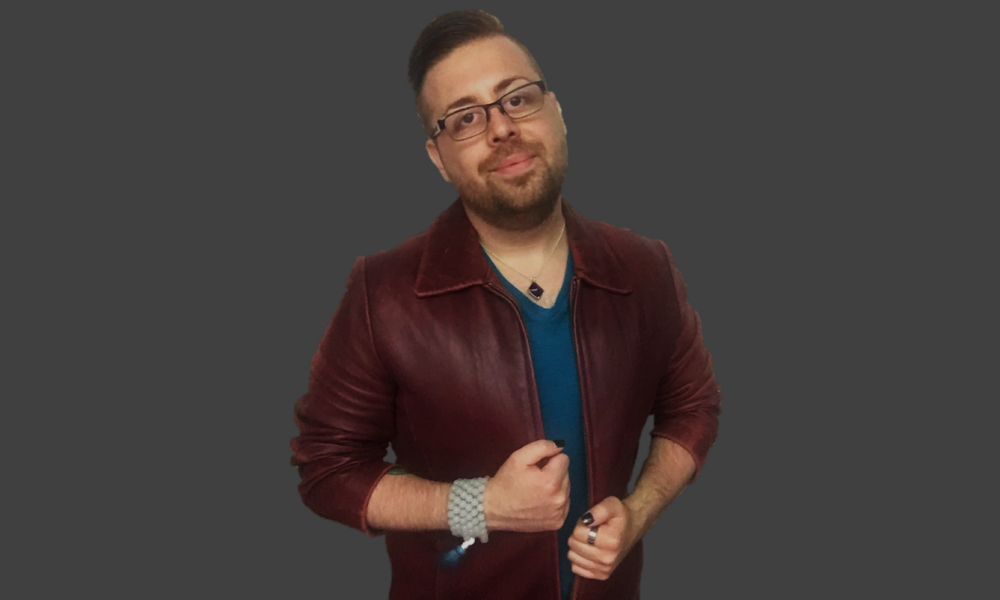 Today we’d like to introduce you to Jack Mario.

Thanks for sharing your story with us Jack. So, let’s start at the beginning and we can move on from there.
I’ve had an awareness of those in the spirit world my whole life. However, when I was 14, while at lunch, a couple schoolmates were questioning me about what I experience with spirits and I said, “it’s like this…” and described the people I saw around them, and they validated who I described was their deceased relatives. From that, other students wanted to know who was around them, which caught the attention of their families and even some teachers. Through junior high and high school, I was doing multiple readings at lunch, after school, whenever really.

A couple weeks after I graduated high school I got a call from a woman, who said her daughter recommended me, that I do readings and that I charged. Until that session I had never charged for a reading. Anyway, she booked and a week later I had my first paying client.

While I’ve always respected my mediumship, I initially didn’t take it seriously as a possible career. That didn’t stop people from asking why I wasn’t actively pursuing it. Not to say I didn’t love the idea of being able to help people in my unique way, it’s just a few people in my life continually telling it’s not a realist career path. Unfortunately that was a limiting belief that plagued me for years. By the time I was 20, I had been working as a medium for two years as well as going to college and working two jobs. That’s when a friend pushed me to get business cards and another pushed me to start a Facebook page. The reason I say “pushed” is because, like I said before, the thought that it wasn’t a realist path was stuck in the back of my head. I ended up not finishing college and at 21 I left my job due to an uncomfortable work environment. Blessing in disguise though because I started to get more bookings and focus on my mediumship career full-time.

In the past 6 years I have grown, and now at 27, along with doing private sessions I travel the country performing audience readings. My goal is to reconnect as many as I can to their loved ones in spirit world, reminding them of their own connection.

Has it been a smooth road?
It’s funny, a lot of people think being a medium and psychic I must sail through life and that’s simply not the case. I’m human and I’ve made bad decisions, I’ve been in unhealthy relationships, had financial issues, etc.

Being a gay, gender-non-conforming man, and starting my career as spiritual medium quite young, I’ve definitely had bumps in the road. Not only with acceptance from others but accepting myself. I came out as gay when I was 16 but still very much suppressed the gender-non-conforming aspect of myself for years. Whether it was my hairstyle, wearing heels, nail polish, carrying a purse, etc. I was told I needed to come off as older and more professional and that expressing myself could actually hurt by business. I’ve found the exact opposite to be true. LGBTQ+ clients tell me they’ve booked in because they feel a connection with me; my younger clientele say they feel comfortable being read by me because I’m a contemporary. I’ve become very comfortable being me 100% of the time.

In regards to my career, I never struggled with the spirit communication aspect; it was more the administrative part that I had no idea what I was doing. Luckily I learned, but along with finding my footing on the administrative side, I’ve had to work through quite a few limiting mindsets I’ve carried throughout my life.

I’m constantly learning about myself, growing, and seeing how self-awareness and actualization can bring change in any aspect of life.

So let’s switch gears a bit and go into the Jack Mario story. Tell us more about the business.
I’m a spiritual medium, so I reconnect the living with the dead. I’m known for my directness, humor, detailed accuracy and grounded approach to this work.

It’s an honor when my clients tell me how a connection I’ve made for them has helped reestablish a link with their deceased family and/or friends they thought they’d never experience again. Like I said, my goal is to remind them of their own connection. 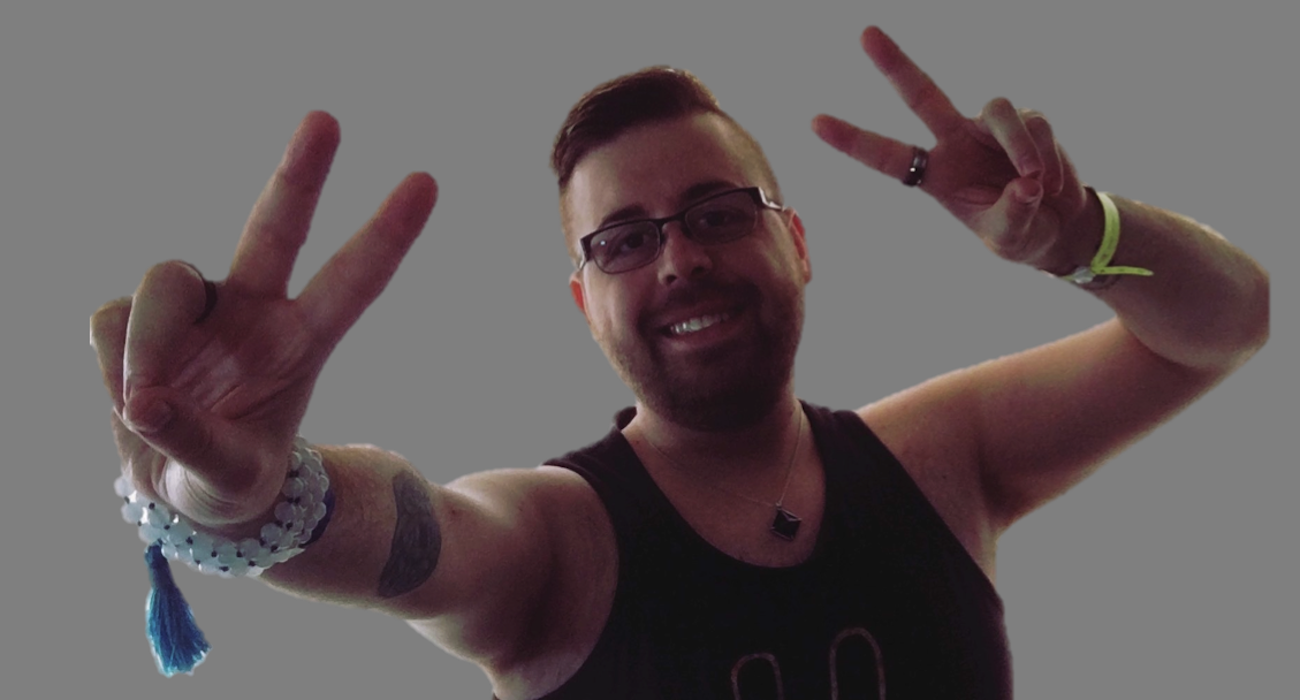 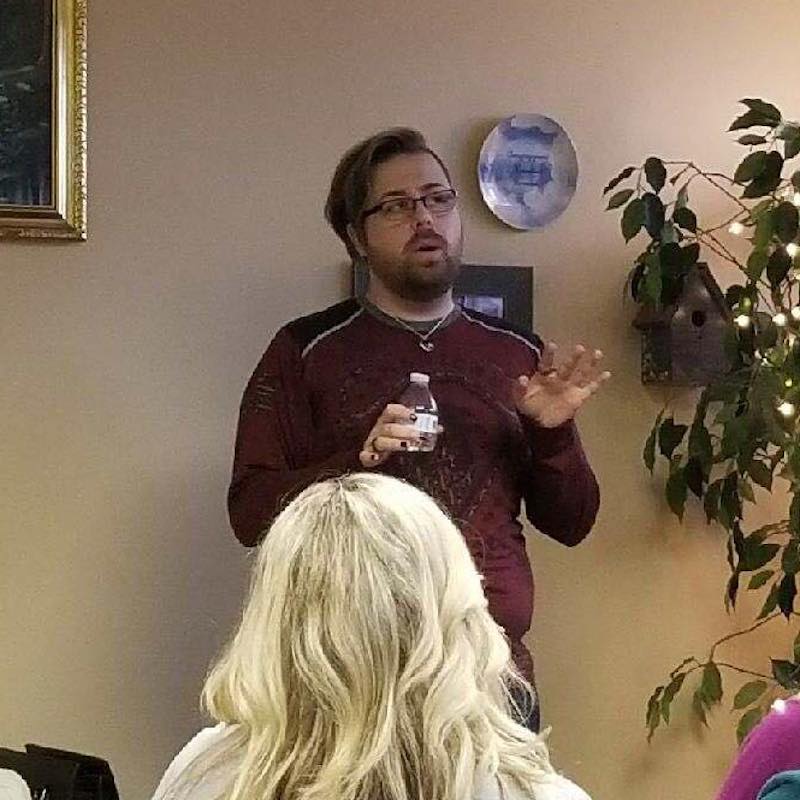 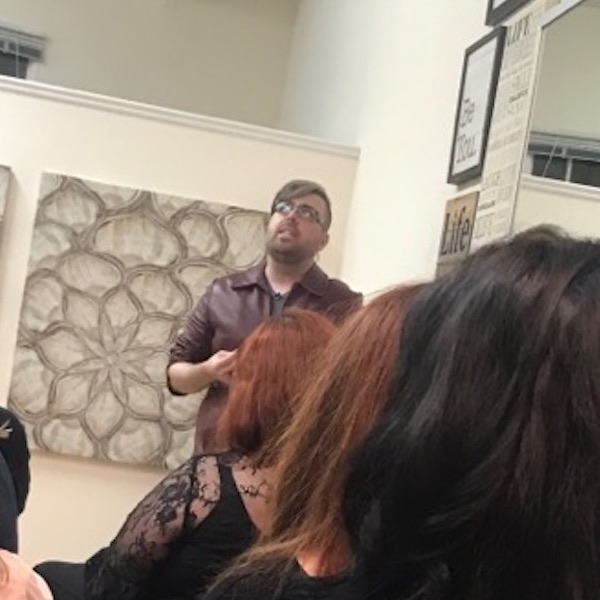