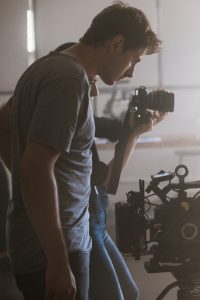 Today we’d like to introduce you to Jacen Sievers.

Every artist has a unique story. Can you briefly walk us through yours?
Growing up, I would use disposable cameras to take pictures of my toys set up in little scenes, and then tape the processed photos onto the wall in a sequence depicting their adventures that I could show and narrate to my parents. Eventually, I upgraded to Lego Studios, a lego themed webcam paired with stop-motion software, so by the age of 7 I was animating little movies with my toys. When the family computer got updated from Windows 98, I couldn’t use the program anymore, and the hobby kind of died.

Fast-forward to high school, I took a Television and Film class and realized that you could make a living do this sort of thing. I took up photography to further practice my skills and made some extra money while doing it. Eventually, I saved up for a camera and would shoot short films with my brothers and friends.

By the time I went to film school, I was comfortable using a camera, so I started shooting my classmate’s projects. I learned about the role of the Director of Photography and decided that that’s what I wanted to be. I started crewing on professional film sets when I was still in school, observed the DoPs on set, and tried to learn everything I could about light, how to manipulate it, and capture motion. I left film school, worked the ranks of both camera and lighting department, and shot every project I could while paying the bills with crew work. I was very fortunate, made friends with some great directors, whose films got some attention and helped launch my career.

Please tell us about your art.
I always need to make something. I have a very active imagination, at it’s worse it can be paralyzing. So focusing those thoughts into something constructive and creative gives me peace. I think I gravitated toward filmmaking because the art of entertainment is very much about the experience of the audience. Creating experiences for other people is very rewarding to me. What those experiences are, what I hope others take away from it, that’s always changing.

For example, every year I get into Halloween. Like, really into it. In 3 years I’ve gone through 5 neighbors, and I’m convinced this is why. Recently, I overheard a group talking about a house they saw Halloween night. They were showing photos they had taken, and I realized that it was mine. That experience had stuck with them, even months later, and it was something they wanted to share. Working with others to bring about that kind of moment, I guess that’s what I’m chasing as a Director of Photography. As a child, I shared my thoughts with pictures, not words. I’m still doing the same now, but it’s not always my own stories, I’m helping others tell theirs as well. I work in film because I appreciate the craft and the people, but if I wasn’t, I’d still find a way to get that same high.

What do you think is the biggest challenge facing artists today?
There is a lot of quality content out there, and thanks to social media, we’re constantly exposed to it. Overall I think that’s good, it’s pushing a lot of artists to do better work to stay on top, and when the bar is set higher, we all benefit. But for younger artists trying to establish themselves, it’s very easy to get caught up in the ‘me vs. them’ mentality. You see all this inspiring work, and it makes you feel insecure about your own. And when that art is also your livelihood, things can feel dire at times. It’s hard to not get trapped playing into what’s “trending,” especially in the film industry. Certain styles get the likes and likes garner exposure. Agencies are always trying to keep with it, one spot does really well, and now everyone wants you to break it down and imitate it. Suddenly you’re back to comparing yourself to someone else. I often have to remind myself that it’s not a sprint, it’s a marathon, and there are a lot of runners, but I need to focus on running my own race.

How or where can people see your work? How can people support your work?
I keep my website updated with recent work, both narrative films, and commercial projects. I’ll often have a film or two in the festival circuit at any time, but not at the moment. The most recent to finish its run is called Mr. Memento, directed by Chris Heck, and can be seen in full on my site. I also have Instagram, @jacensievers, where I share more of my stills work alongside my cinematography. I’m pretty active with insta stories, often posting behind the scenes of sets I’m working. 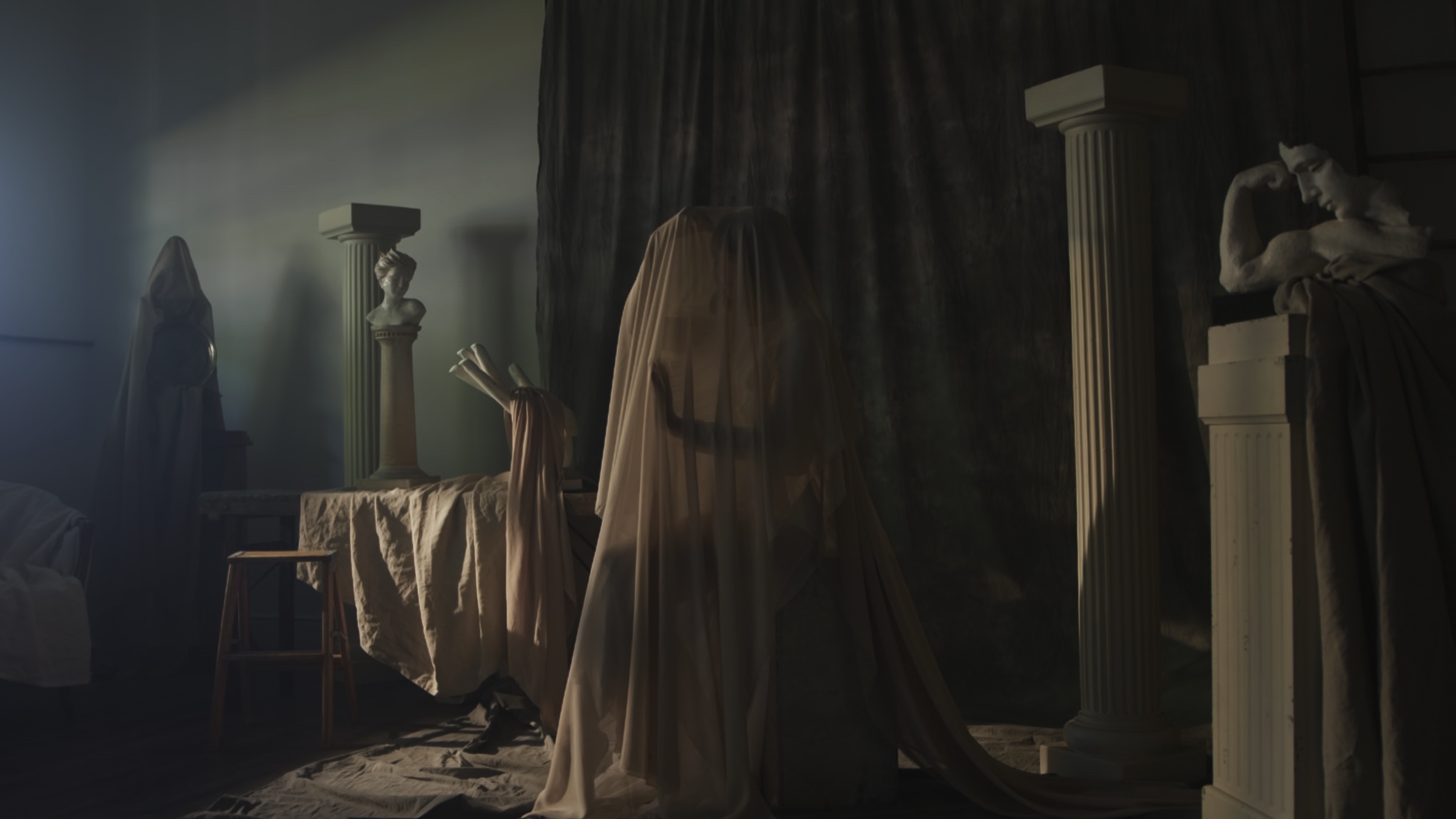 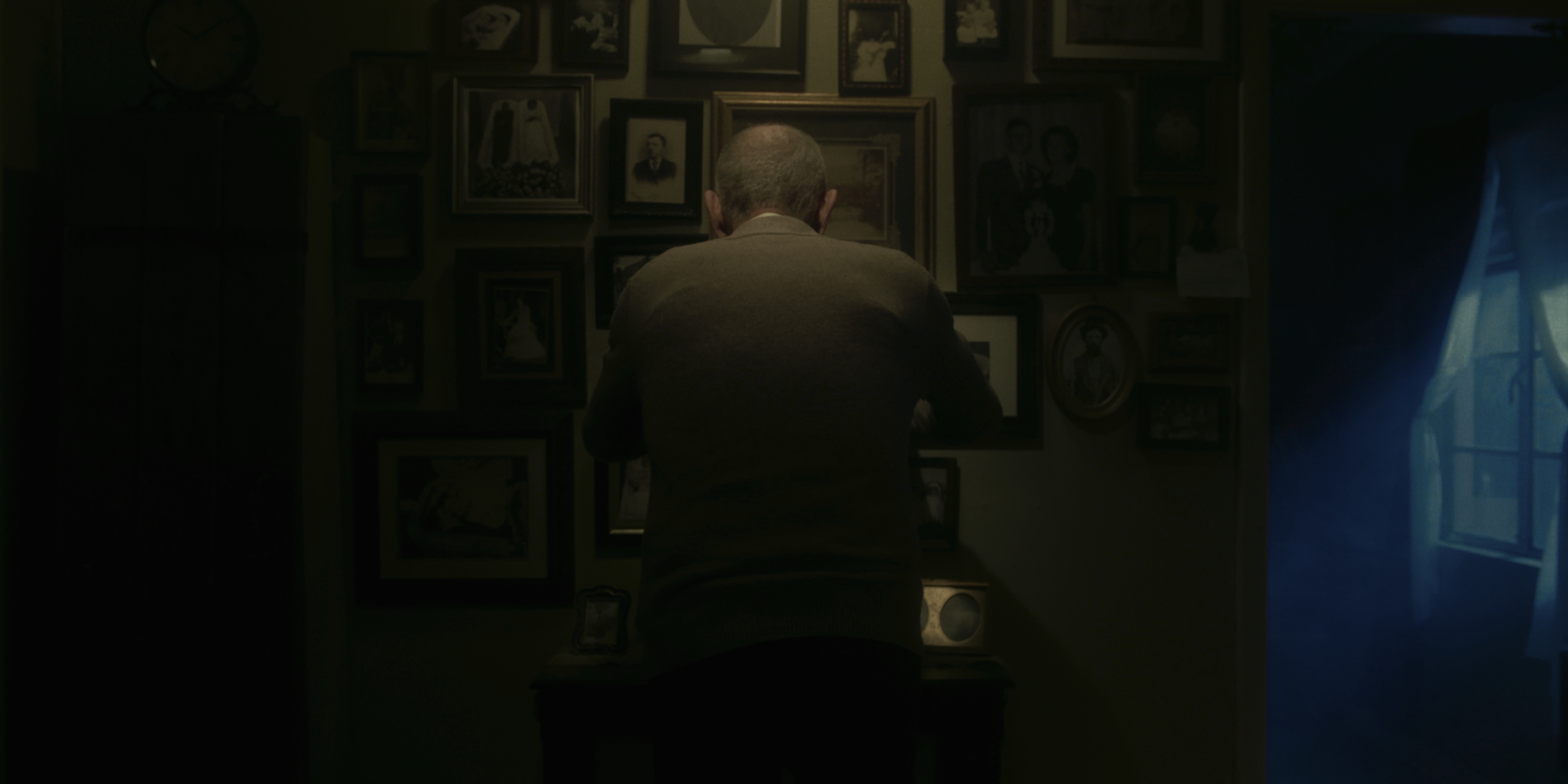 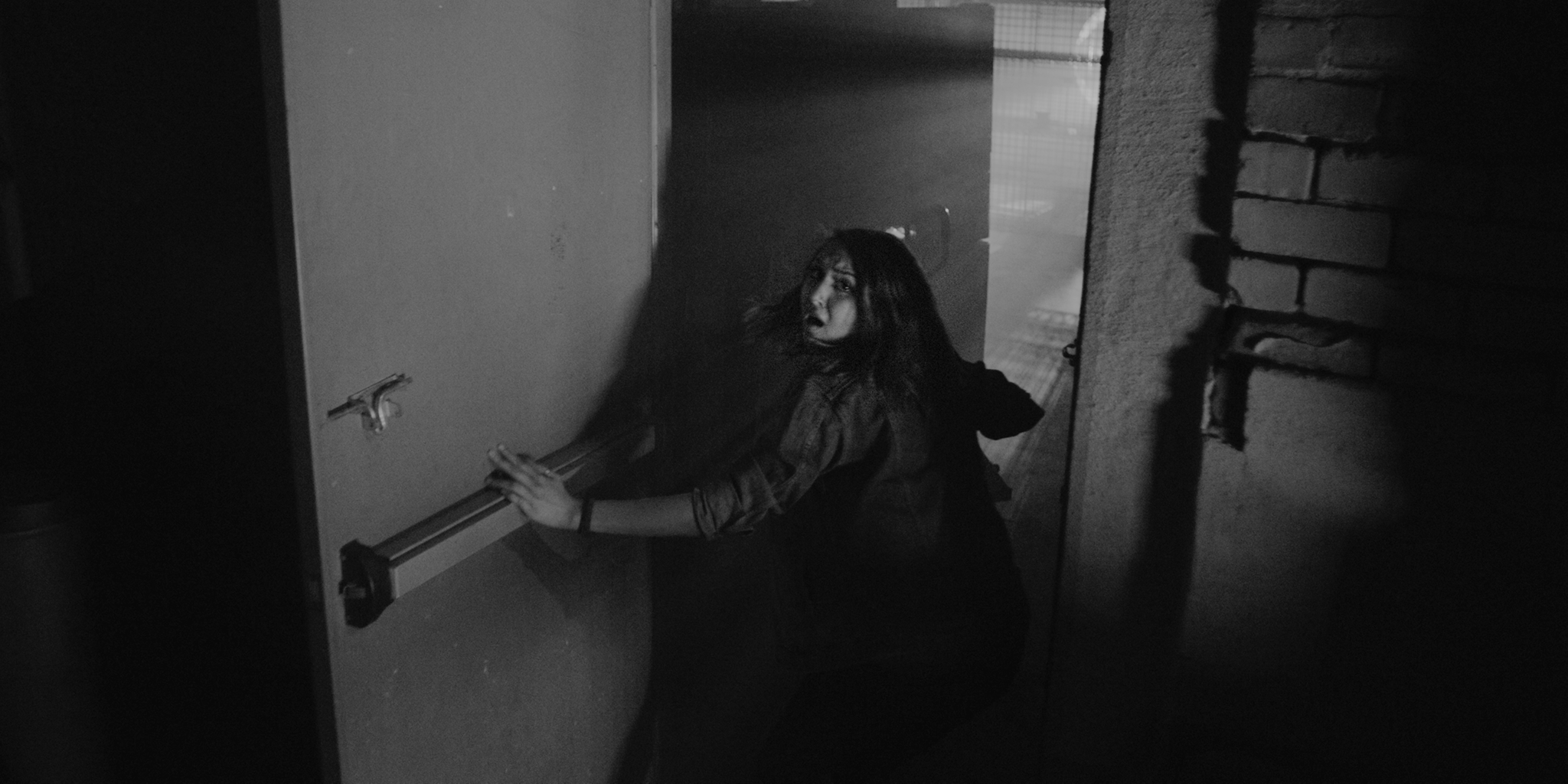