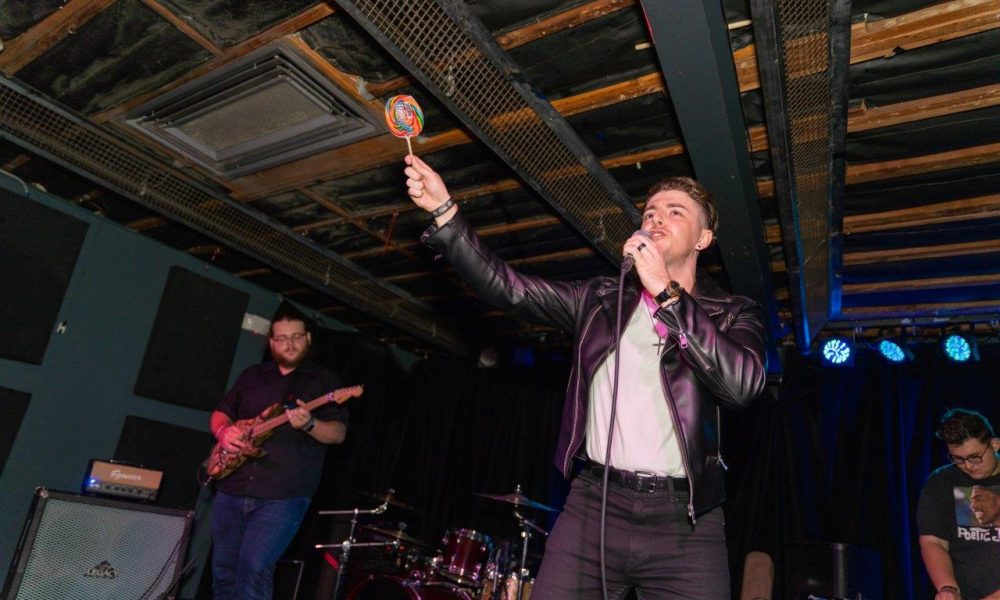 Today we’d like to introduce you to Isaiah Tilson. Them and their team share their story with us below:

Isaiah Tilson, 23 years young, is an Edged R&B Pop Crooner. Hailing from Fairbanks, Alaska at a young age he moved to Phoenix, Arizona with his mother and sister. As a young child, he learned to play the piano and loved to draw. Needing an outlet to escape pains while growing up, Isaiah began writing lyrics and musical pieces at the age of 17. Previously producing Hip Hop as well as R&B music under the name of Izonist, he later pushed his boundaries and found his passion for singing Jazz and R&B for personal self-expression and growth. He has started to leave his mark in the Phoenix live music scene and setting the vibe for everyone to hear. June 30th, 2019 was a humbling day releasing his self-funded and self-produced first album “Classed Up”. Since then, he has released many singles and is currently working towards bigger projects musically. A creative of many mediums, Isaiah enjoys writing, producing, performing, acting, and much more. His driving force is to influence all generations to grow and accomplish what they set out to do, no matter the obstacles.

Would you say it’s been a smooth road, and if not what are some of the biggest challenges you’ve faced along the way?
Along the path of my career, the journey has not been easy. I have dealt with many obstacles that I have overcome. To begin, my father left my mother, my sister, and me when I was two years old. Again having been in Alaska at the time, my mother didn’t have family anywhere but in Phoenix, Arizona. Making our way down south, we have lived in Phoenix ever since.

I met my father a couple of times throughout the years of my life, the first time distressed me so much emotionally I was held back in Kindergarten. He stopped seeing me when I was ten years old, signing me away so that he didn’t have to pay child support. The last time I saw him I was 18. Growing up in school, I was bullied a lot for being intelligent. Being pushed into lockers and having rocks thrown at me were just a few things I experienced. Homelife was not any easier. Around the time I was eight years old, my mother met me to be a stepfather. At first, he seemed nice but once they married, he showed true colors. I was verbally and physically abused almost every day. One time, I was thrown down the stairs when I was about 12. I became very angry with myself and the world around me and was put in anger management meetings.

Always having been interested in physical activities, I used sports to relieve stress. Playing soccer, football, and working out were ways I accomplished this. In high school, I played football in my first semester of freshman year (15 years old) whilst continuing to have good grades.

I found my way to performing at open mics and got myself on showcase shows. This was in my senior year of high school (18 years old), and I started producing my own instrumentals. I was on track to graduate as well. Everything was going according to plan and was working out in my favor. However, around early October, my uncle, who was a great father figure for me growing up, was hit by a drunk driver one evening. He later passed away early November in the hospital succumbing to injuries.

His death deeply left me distraught and I was very tempted to drown my emotions with substances. Through much self-discipline, I resisted and continued on my path of growth. I graduated high school in 2017 (19 years old), not furthering on to college knowing that making music professionally as an artist was what I wanted to do. I needed to focus on building myself in that way without distractions of school and work.

I have sacrificed a lot on this journey of artistic expression. I will do what it takes to overcome my obstacles and achieve my goals, hoping that others do the same. Inspired to make a change and after taking lessons to sing, I officially switched from Rapper to a Modern Jazz Crooner at the beginning of 2019. Since then, I have continued to hustle for what I love and restlessly create. You can see/hear my work as I have releases currently out and many more to come. I currently am working three jobs in order to fund my music career, which is always my main focus.

Appreciate you sharing that. What else should we know about what you do?
As a musical artist, I have designed my brand to be unique by combining past influences with modern styles of music. I specialize in producing, writing , singing, rapping, sound engineering, and brand overview. It is important that I treat my brand as a well in-order body and make sure that all factors work perfectly together in unison. I want to always make sure I don’t set limits for myself. I am also truly grateful to have a wonderful team that helps to push me and all of our goals.

I have released a handful of singles from October 2020 up until this past month. Within those releases are a few covers from some of my favorite artists however the majority being original tracks. My most recent release is ‘Cry Baby’ and that has close to 50,000 plays on Spotify! Once it hits 50k, that will be a huge personal milestone for myself and my team I have around me. I have another single coming out this month called ‘Candy Coated’ and there will be a music video along with the single so I am extremely excited for everyone to see that!

What does success mean to you?
Success is not defined by society but rather how one defines their goals and accomplishments. We will always be searching for and wanting to achieve more, but the ultimate success factor is that you are happy with who you are and what you have done at the end of day, week, month, year, etc. 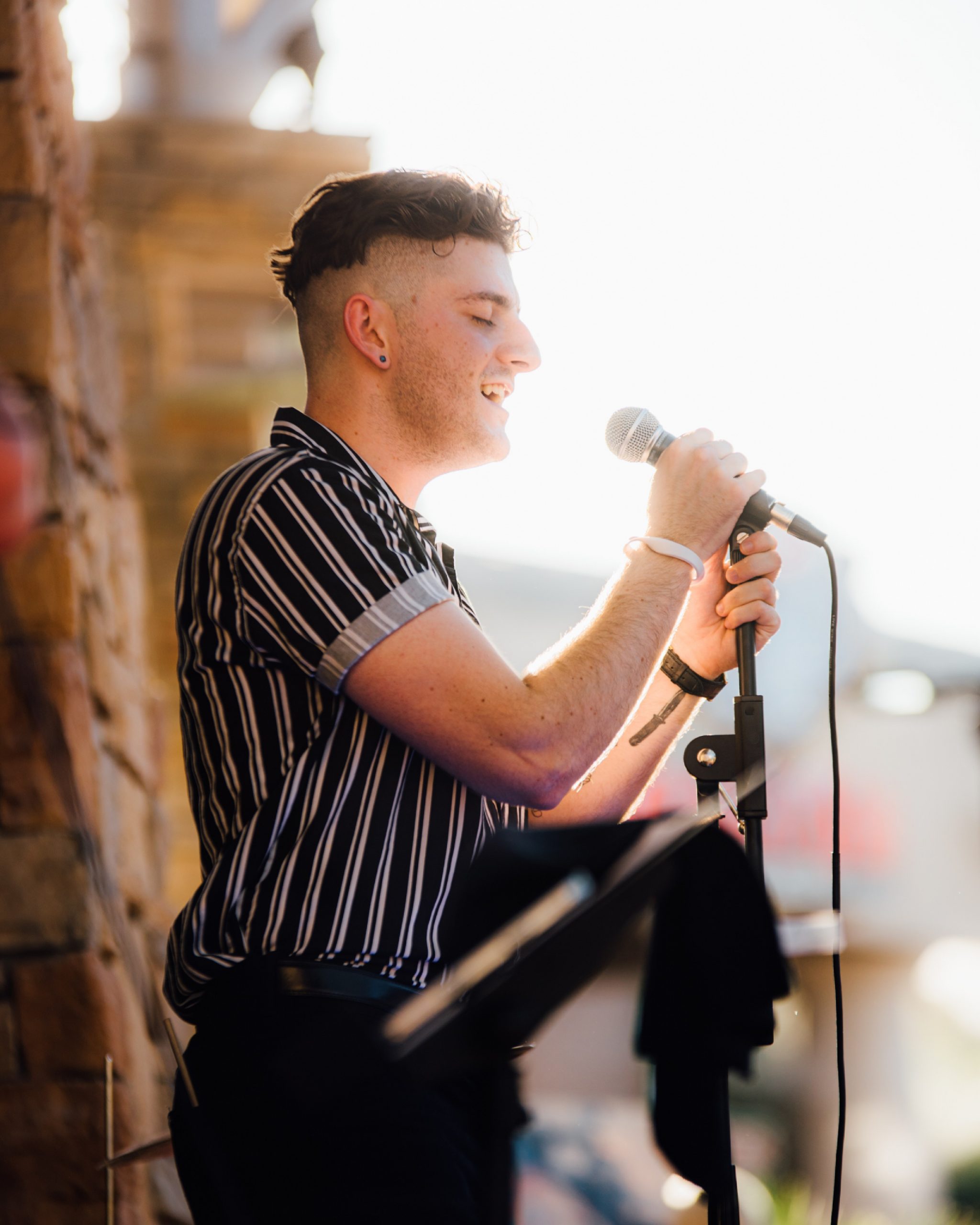 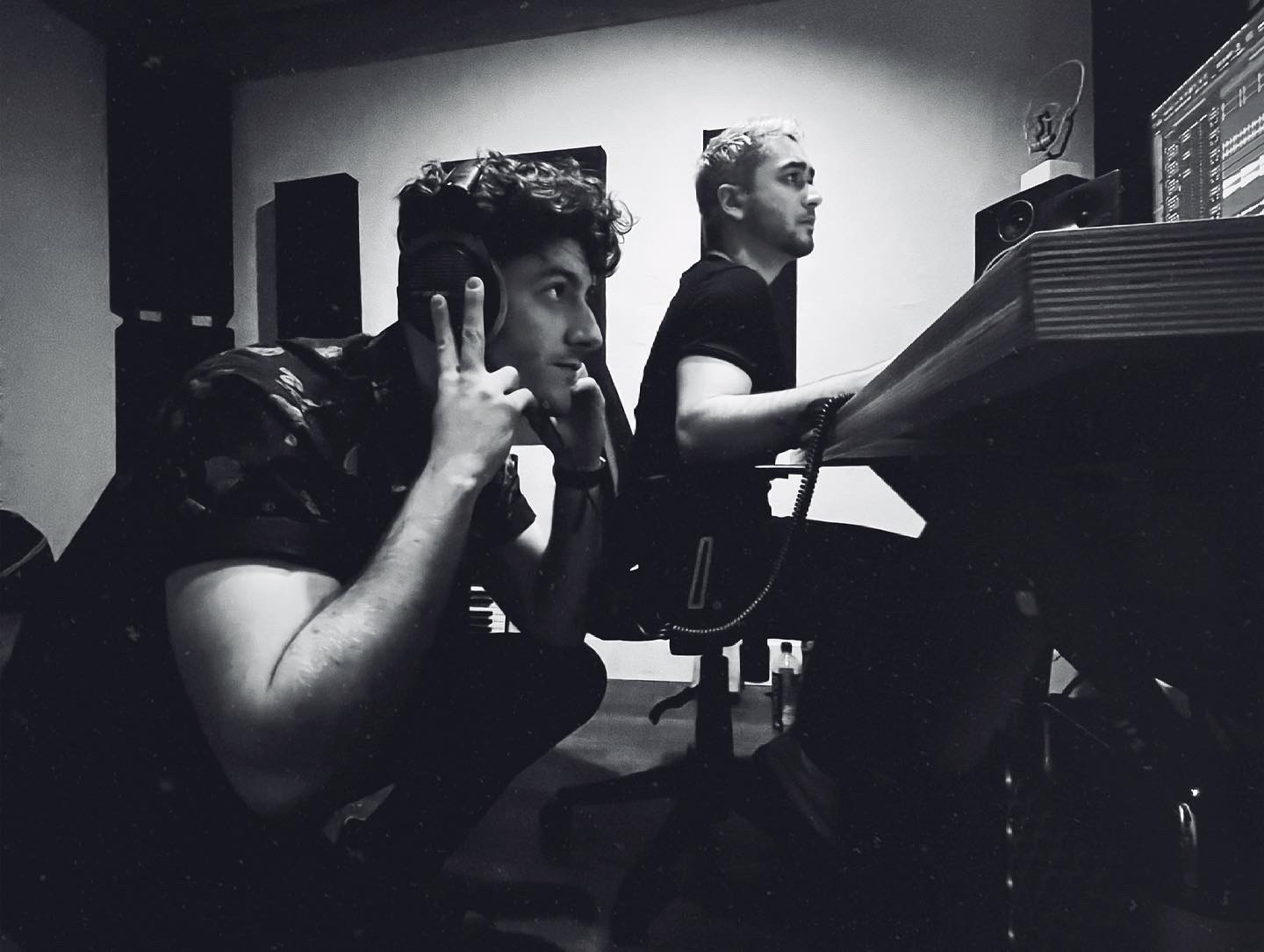 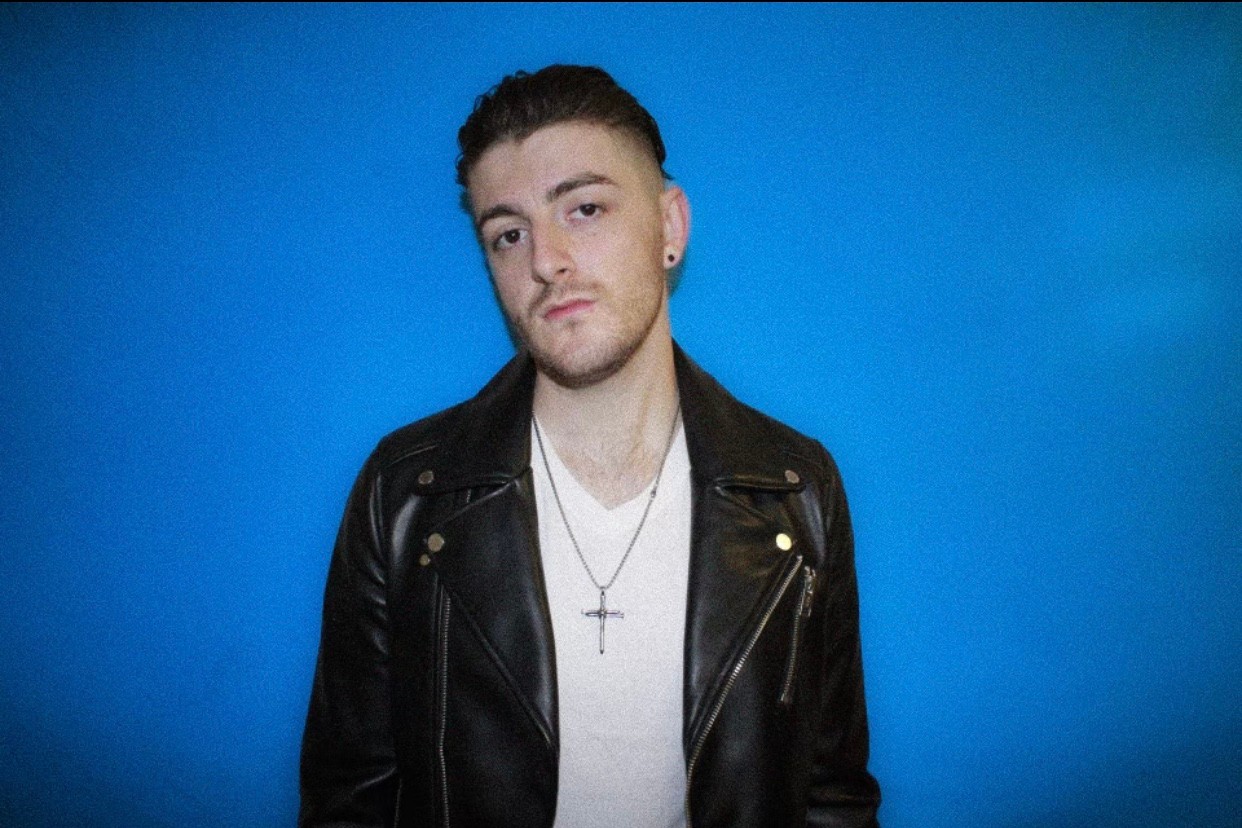 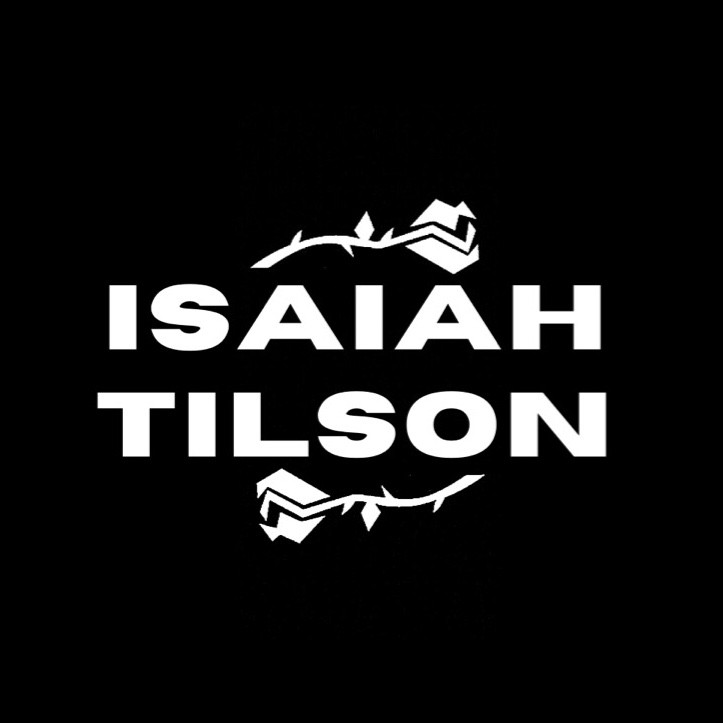 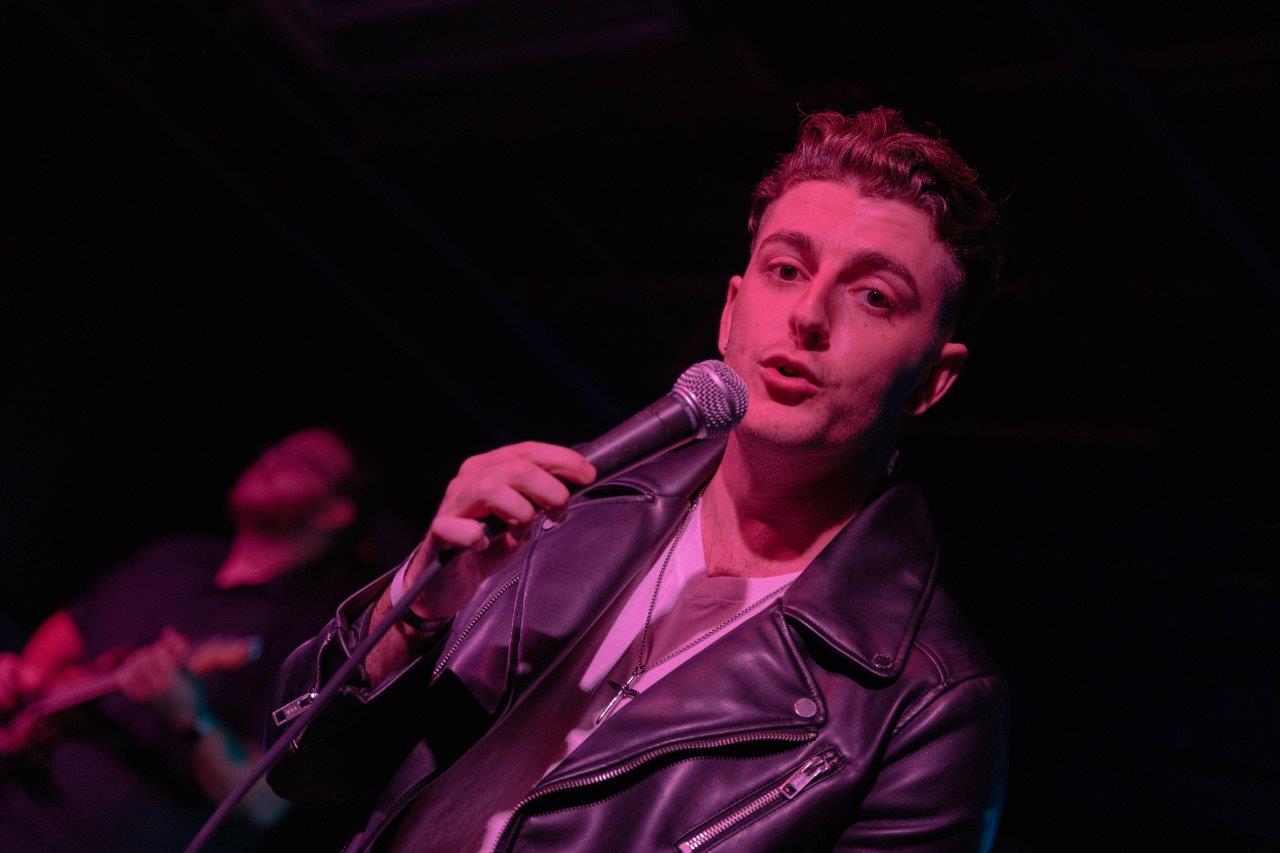 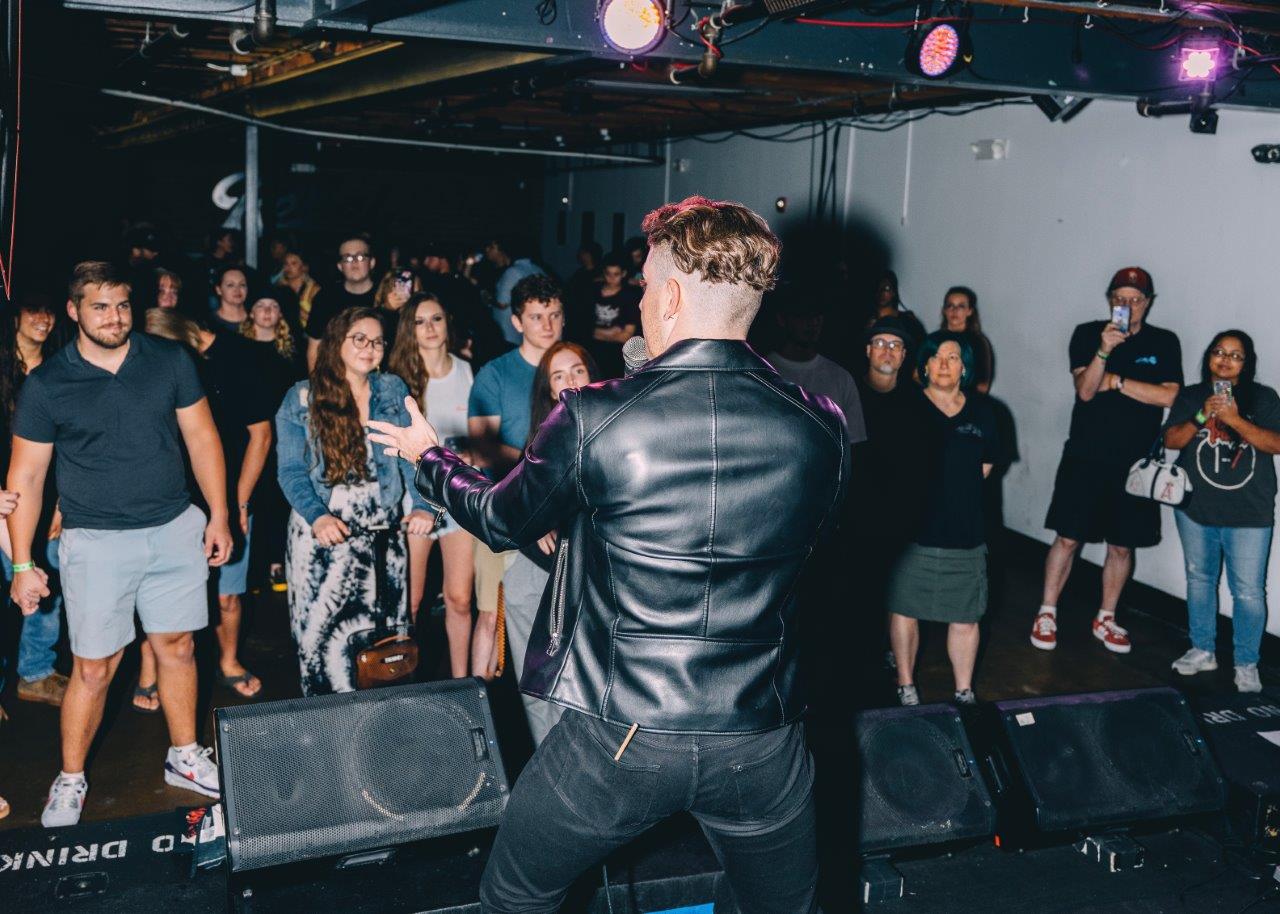