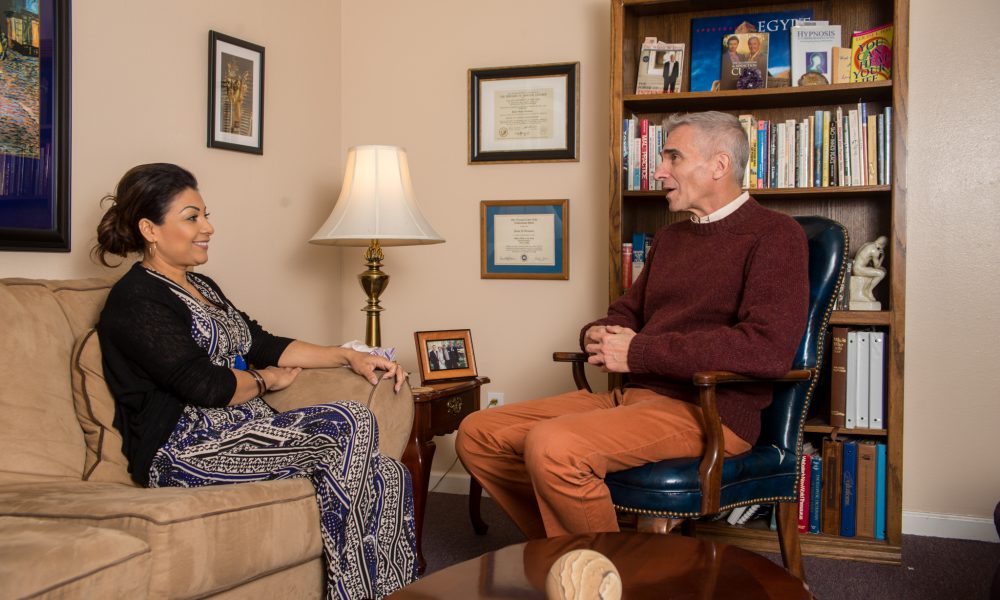 Today we’d like to introduce you to Daniel Oromaner.

So, before we jump into specific questions about the business, why don’t you give us some details about you and your story.
I founded my original company in 1987. It seems like ages ago. At first, I was a focus group moderator, with product naming thrown in. Our clients were Fortune 500 companies like AT&T, Chase, Citicorp, Mennan, Warner-Lambert, Compaq, Nabisco and Northern Telecom. Most of the brand names we created, are now either niche products or have ceased production. However, you may be familiar with O’Doul’s beer, Teddy Grahams cereal and Kudo’s granola bars. I also named the AT&T Universal Card, which is still in use.

My business was very successful. At the time, I might have said it was too successful! I moved from New York to Colorado to slow my life–and smell the roses. Unfortunately, the business slowed too much, due to client and industry changes. So, I leveraged my bachelor’s in psychology and MBA in industrial psychology and became a business coach and individual/couple’s therapist. This was possible in Colorado as it is one of the places where you can be a psychotherapist without a state license. In that capacity I discovered I enjoyed helping people, rather than my previous work of just helping big companies make more money. I am not knocking those who still work in the corporate environment, but I wanted something that would feed my soul as well.

I enjoyed working with small-business owners, individuals, and couples, but after a few years I realized that most of their key issues were deeper, and in some ways not accessible to the conscious mind. My clients were improving, but not as rapidly or significantly as I would have liked. Then I worked with a young woman whose issues pointed me to something deeper. She initially started marriage counseling with her husband, but something was holding back her progress. The young woman (around 28 at the time) had told me that most of her childhood memories before the age of 12 were blank. At the time, I didn’t realize how significant that memory loss (repression) was in understanding her reactions to her husband. It was only after a certified clinical hypnotherapist friend of mine did a session with her, that the sealed door in her mind began to open. Over time, her memories of her extensive childhood sexual abuse began to emerge. It was only then she truly began on the path to healing!

I was hooked! I sought out what I considered to be the best of the three hypnotherapy schools in the Denver-Boulder area and was trained to become a certified clinical hypnotherapist in 2006-2007. My teacher, Zoilita Grant, MS, CCHt was and is a giant in the industry. She had also been a psychotherapist, and my class was composed of students who all had graduate degrees. The next question was where should I start my practice?

I had been drawn to the Phoenix area even when I still lived in New York. I really liked Colorado; it is a beautiful state. However, I never loved living there. I had an opportunity to relocate and the best time was then. In hindsight one might think it unwise to have started a new practice at the beginning of the “Great Recession,” but I opened my first office in this building and never looked back.

Since I am in the business of giving advice/coaching, I encourage all to not be deterred by the state of the economy. If you feel excited about a business opportunity and are willing to work hard, then do it. As it turned out, I was fortunate to have picked an excellent location–I get clients from all over the Phoenix area–and I’m sure my years in marketing helped me be successful. Of course, my first year was the slowest, but the practice has grown steadily. I am very fortunate to be able to be in an occupation I love. And, even though my marketing business was more lucrative, there is no comparison between the two when I consider the joy in helping people make changes they thought were impossible.

Overall, has it been relatively smooth? If not, what were some of the struggles along the way?
My biggest obstacle is the public perception of hypnosis/hypnotherapy. There is so much incorrect information out there, and people most often think of stage hypnosis–where they expect me to make them quack like a duck!

On my website, there are links to scholarly and medical articles where hypnosis has been tested and written about in some of the top medical journals in the world. In fact, hypnosis was used successfully by the US Government for soldiers coming back from World War I and II with “shell shock.” The US Air Force also used hypnosis during the Vietnam war to help new pilots cope with air sickness and the G-forces they encountered in fighter jets.

Some of the most promising treatment approaches for PTSD and alcohol/drug abuse now include hypnosis. Most people have seen the TV ads for “Passages Malibu,” an alcohol/drug rehab center in California. What most don’t know is that very successful facility makes extensive use of hypnotherapy in their multi-modality treatment approach.

Please tell us about Inner Power Hypnosis & Coaching.
My educational background makes my practice unique. With two degrees in psychology, I believe I am perfectly prepared to understand the inner workings of the human mind. In terms of my competition, I have no idea about their educational background; it is rarely mentioned. Is it possible to be an excellent hypnotherapist with just a high school diploma? Perhaps. However, with my extensive work in the areas of anxiety, insomnia, PTSD, sexual and physical abuse, I think my deep understanding is at least helpful–if not required.

Since I am also a life and business coach, my many years of experience in large and small organizations is also helpful. Many decades ago I was in management development, so I also bring that to the table for the managers and entrepreneurs who use my services.

The good news is that when working with the subconscious mind, it is simple to help clients stand up for themselves, when appropriate. I have a long list of clients who received promotions they never would have gotten had they continued as a people pleaser. It’s a topic I love discussing–and yes I am writing a book on the subject!

If you had to go back in time and start over, would you have done anything differently?
If I had the opportunity to start over, I would have gotten into hypnotherapy much sooner. Even with my educational background in psychology, prior to my training I knew very little about hypnosis. My hypnotherapy teacher often said that had Sigmund Freud been better at hypnosis, it would have been more accepted by psychologists.

Had I started my training and practice earlier, I would have also had more time to write about — and spread the word about–this wonderfully powerful healing technique! 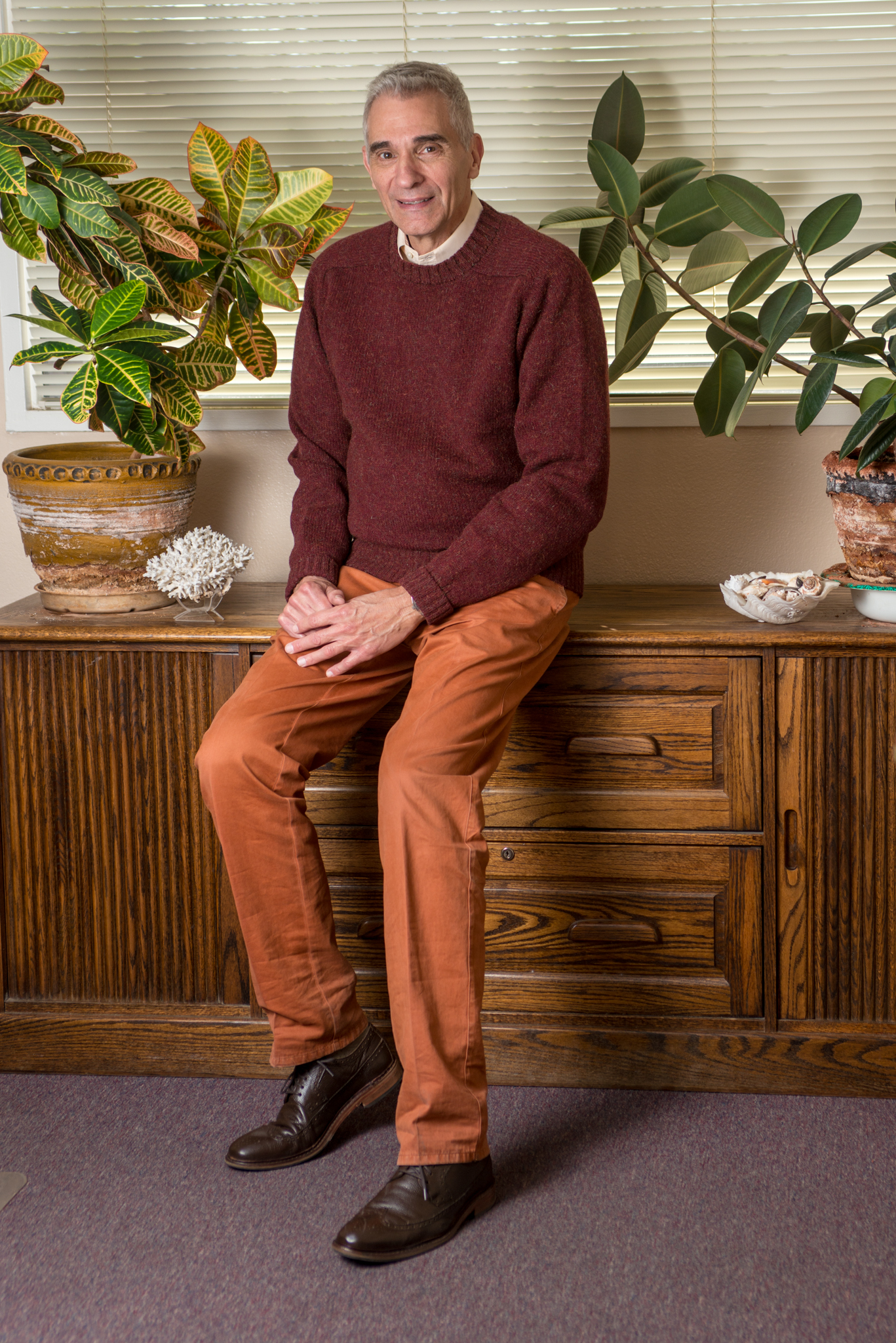 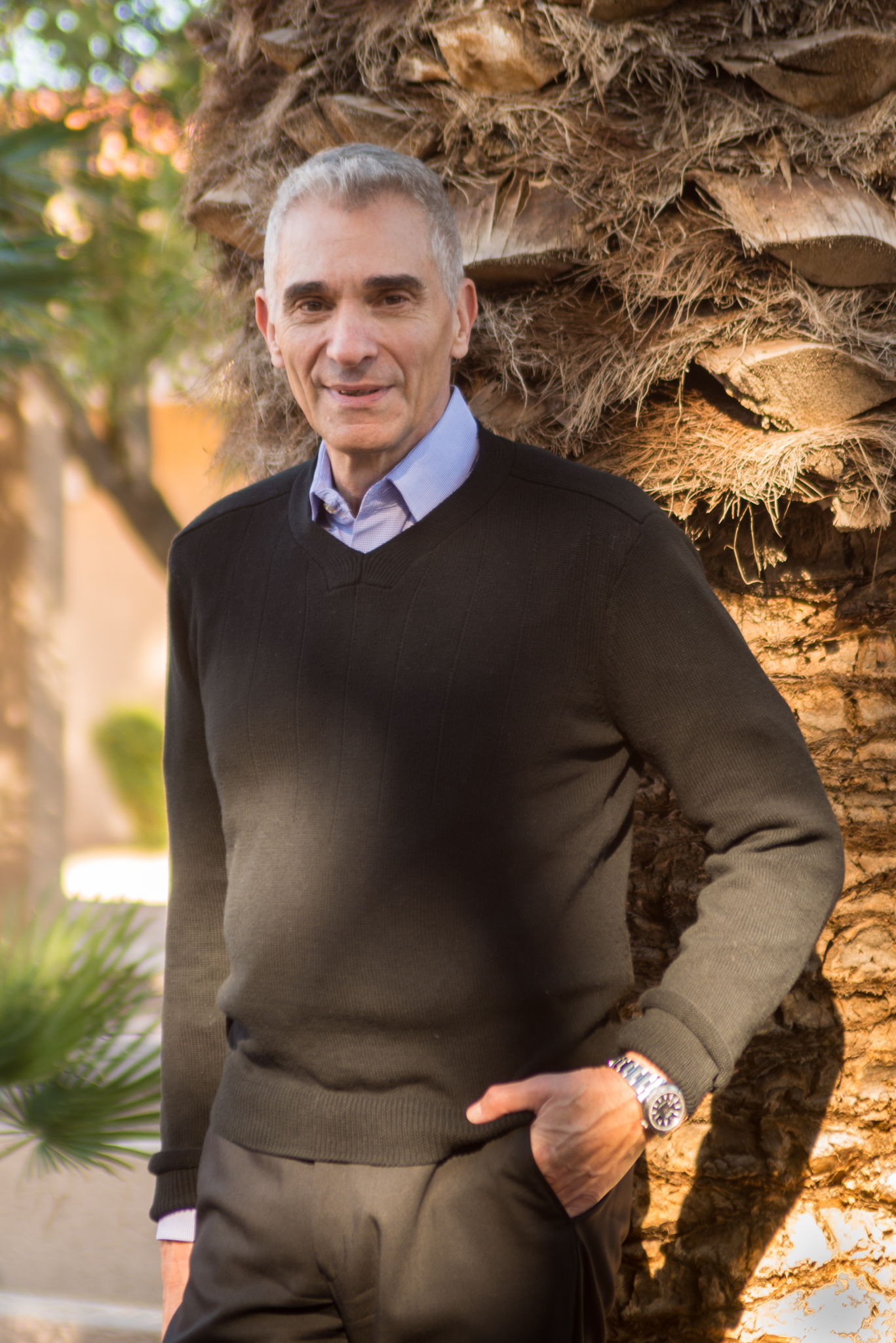 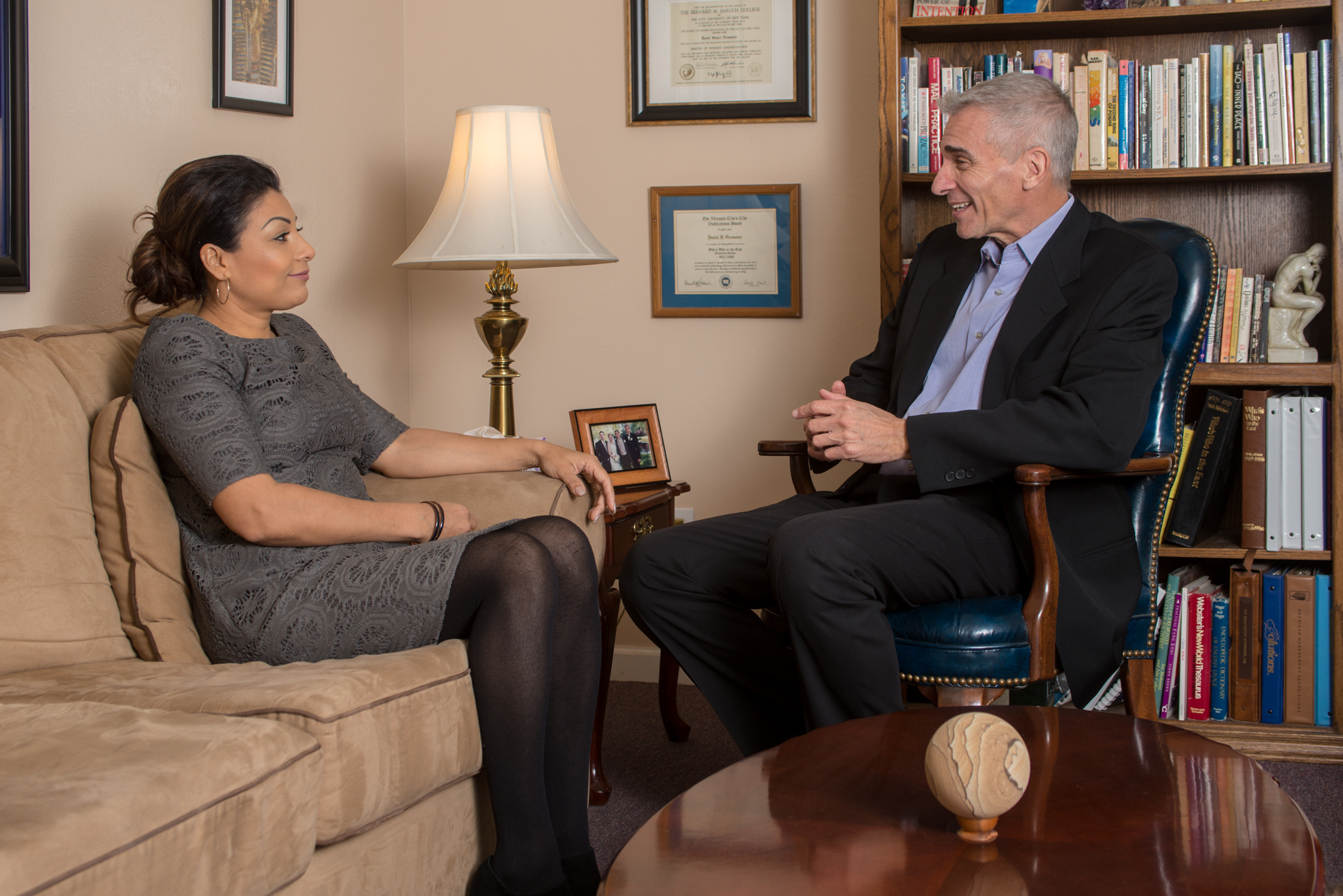 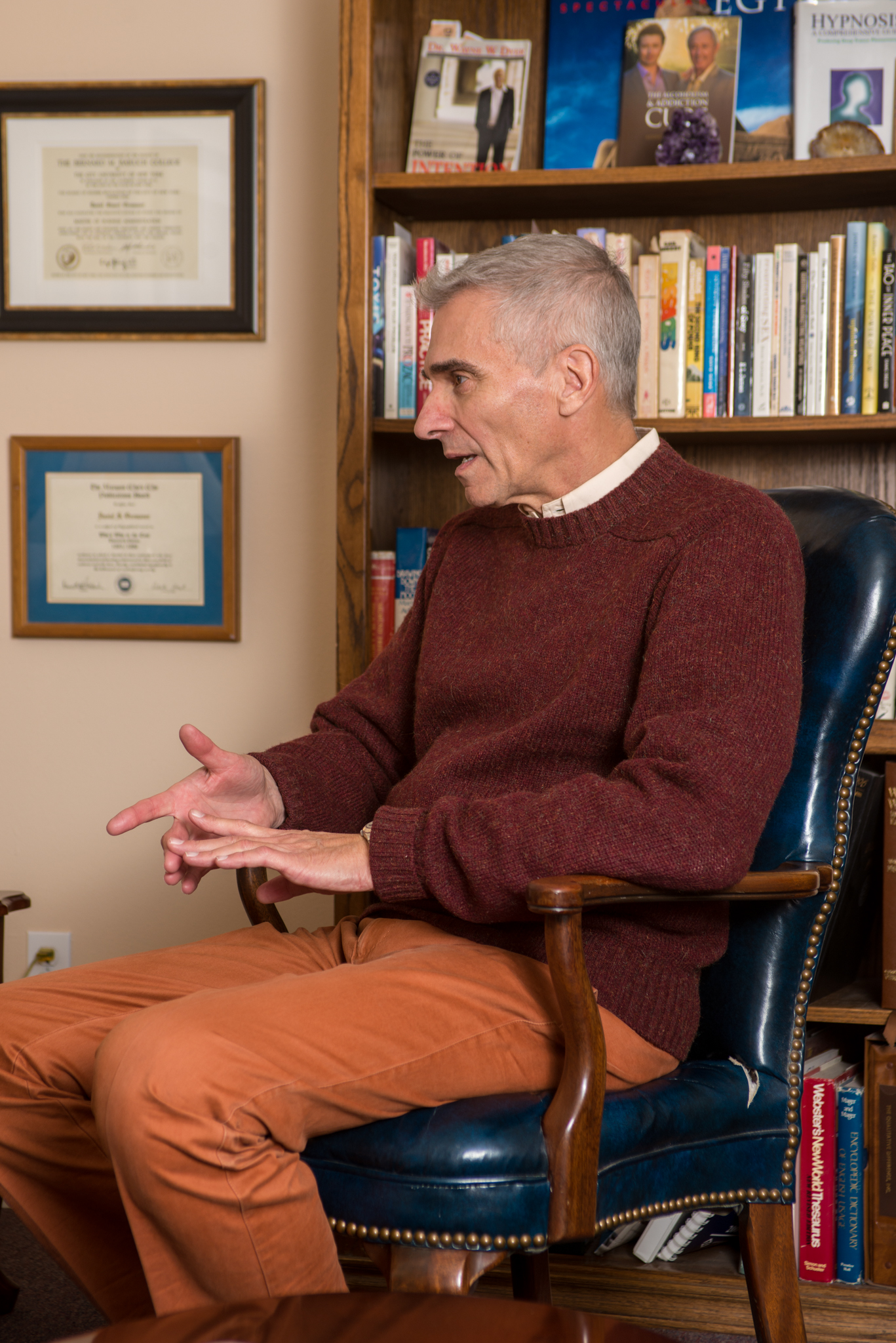 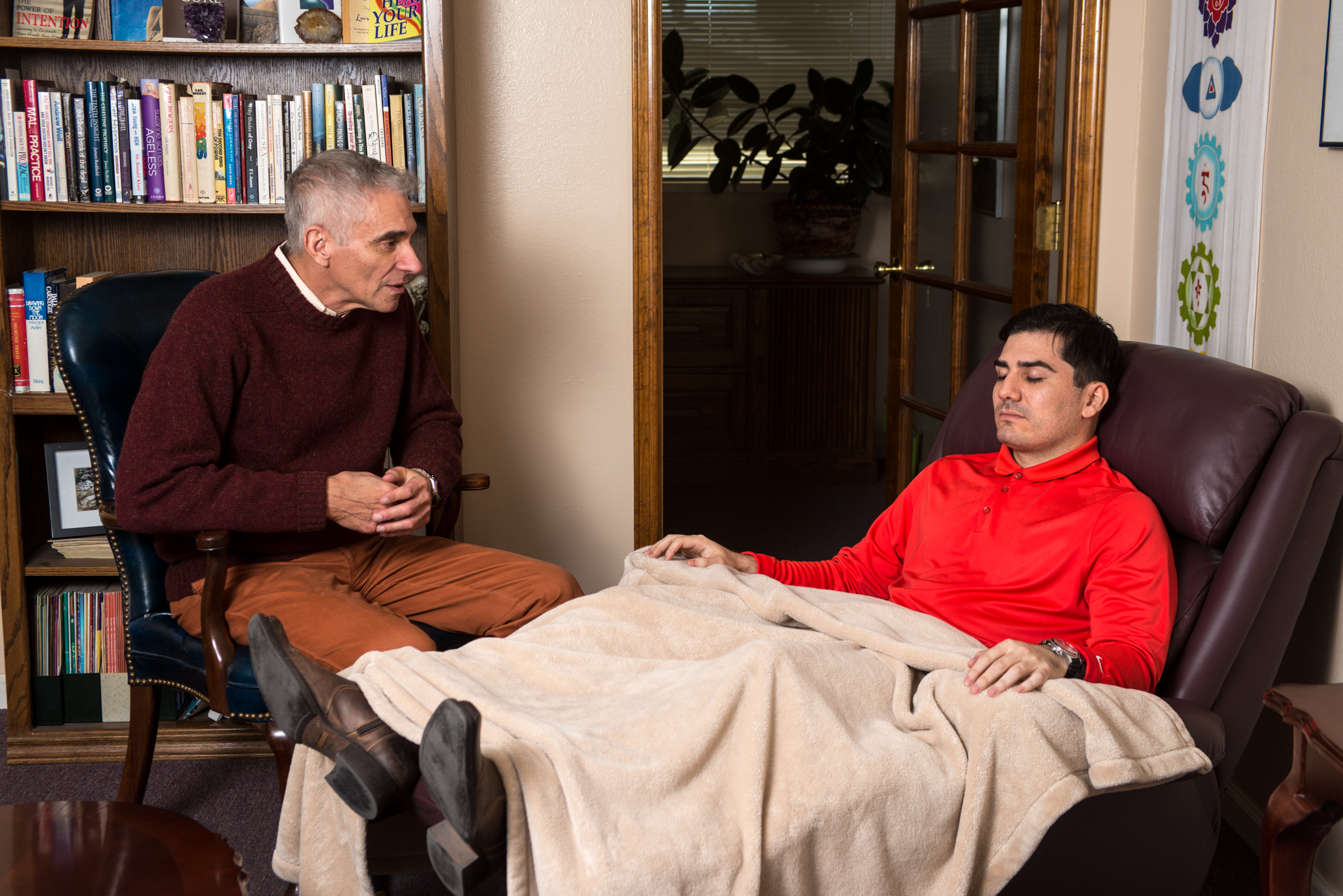 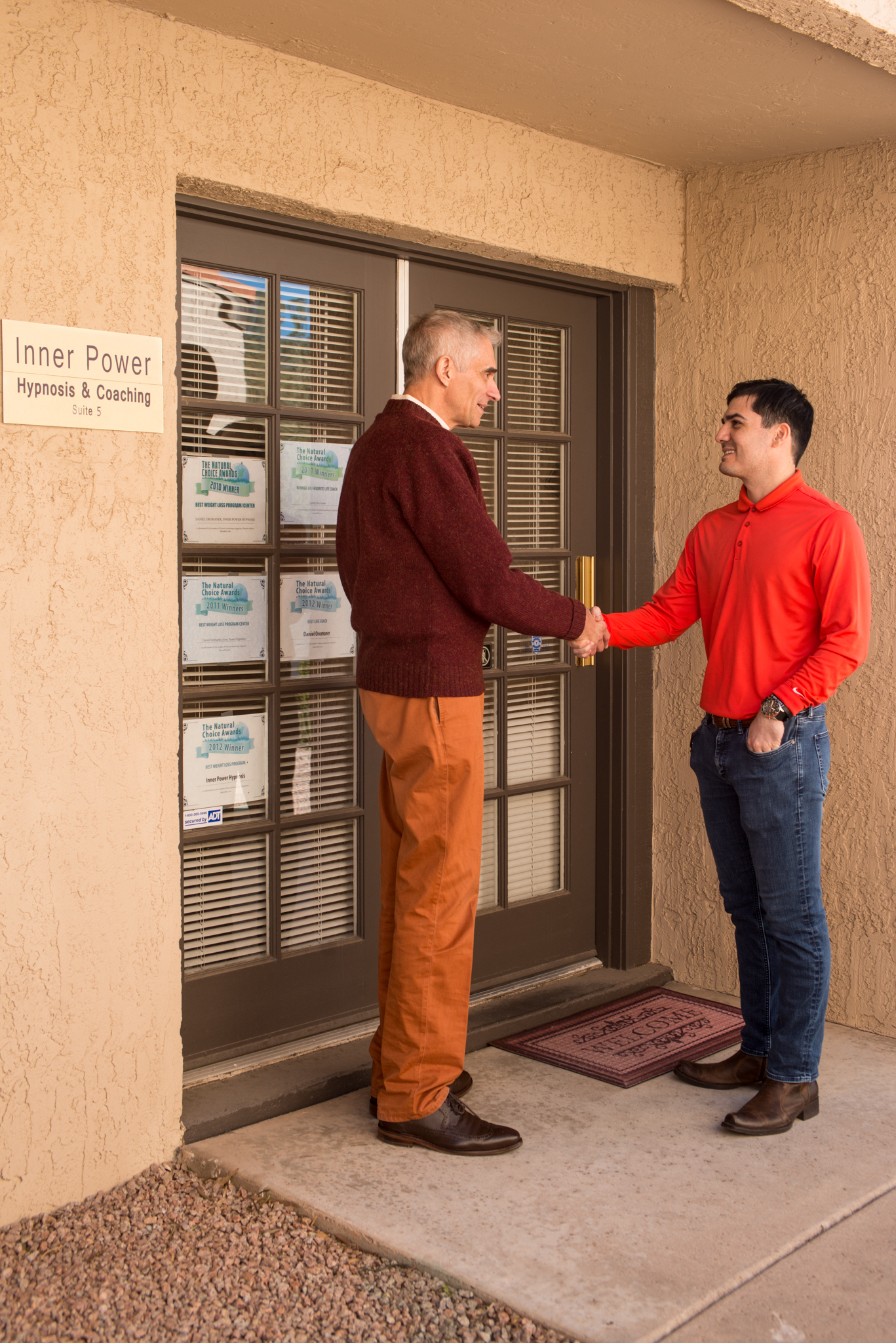 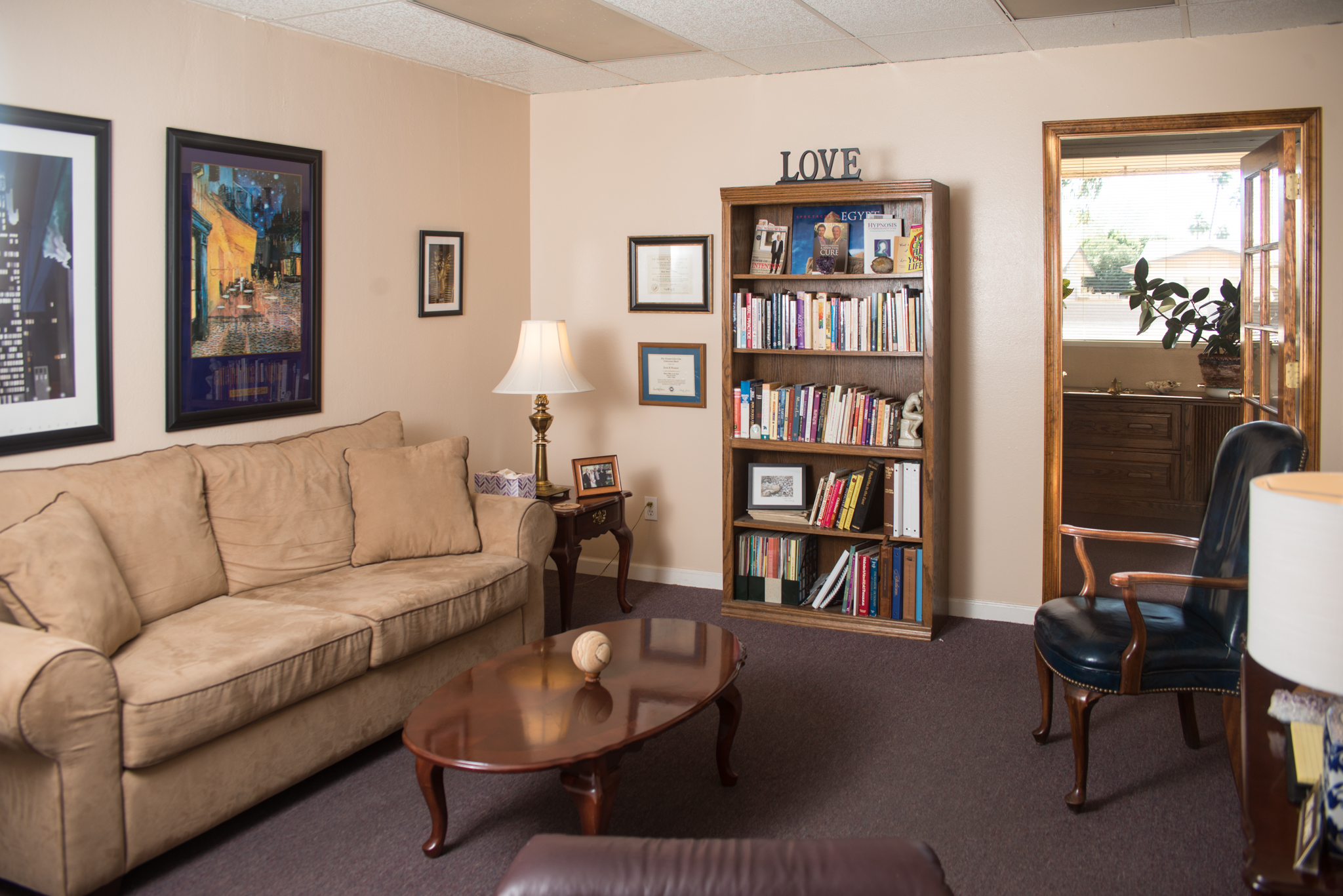 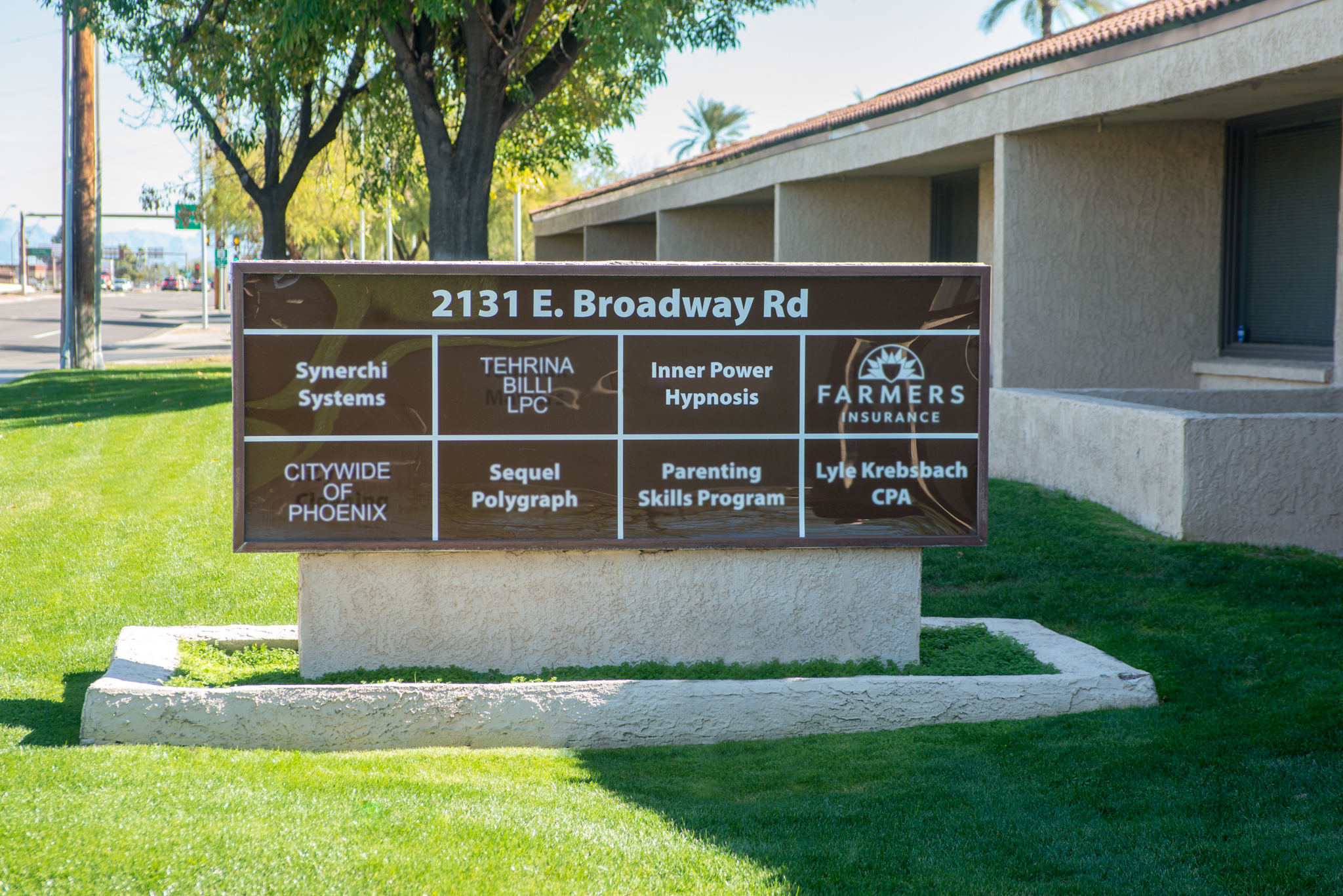