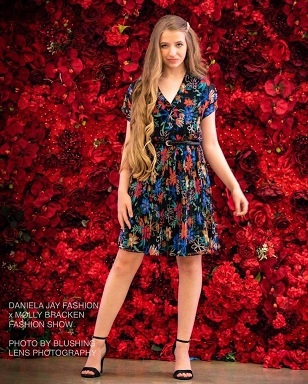 Today we’d like to introduce you to Hannah Wilhoite.
Hannah, we appreciate you taking the time to share your story with us today. Where does your story begin?
I started modeling when I was three years old when I was selected to be on the cover of a book. When I was eight, I was in the top ten for The Arizona Foothills Magazine Modeling contest. When I was nine, my brother, sister, and I were adopted by our then Legal Guardian. I am the youngest of seven children. My mom would take me to various auditions; one was for Kids Fashion Week with The Young Agency. I was picked for the show and was signed by The Young Agency. I’ve since been signed with two other Agencies,  NYMMG and Hop Models in Atlanta. I love modeling, and I’ve traveled to Los Angeles, Nashville, and New York for photoshoots. As much as I love modeling, Acting is my passion. I’ve taken acting classes from Deborah Lemen in LA for two years. In April 2022, I cast in a docuseries that is still in production and will be released in 2023, and in October I will travel to New Mexico and start filming for a Feature Film I’ve been cast in that will also be out in 2023.
I live 55 miles West of Phoenix, in the middle of nowhere. My family takes in horses injured on the race track and gives them a place to heal. We also raise chickens and have four dogs and four cats as pets. I have been taking Classical Piano from Classical Pianist Lillian Coulter for four years. I attend an online public school, which allows me to travel with my career. I am also the Page Turner for Pianist Lillian Coulter and her Trio Group.
Alright, so let’s dig a little deeper into the story – has it been an easy path overall, and if not, what were the challenges you’ve had to overcome?
It’s not been easy, I’ve spent countless hours training to walk the runway, learning to walk the runway in heels, or learning to pivot when I turn. The reward from my training is when I audition and find out I made the show.
Some of the struggles I’ve faced is finding someone to care for our animals when I travel out of state for a Photoshoot or Audition, or being told no by agencies for a role because I have braces, or being told I am too young or old for an acting role because of my age.
Thanks for sharing that. So, maybe next you can tell us a bit more about your work?
I am an actress and model. I play classical Piano and love doing Cosplay on Tiktok and taking care of my animals. I am an ambassador for the non-profit organization E_Trusim. What sets me apart from others is my long blonde hair. People refer to me as Rapunzel because of my long hair. I love working with people and my peers. I’m easy-going, bright, and coachable in both Acting and modeling. I love selling trinkets, such as Brackets, and hair scrunchies, and recently set up an Instagram account under Hannah’s Trinkets to sell my merchandise all profits go towards my acting and modeling classes to better my career. 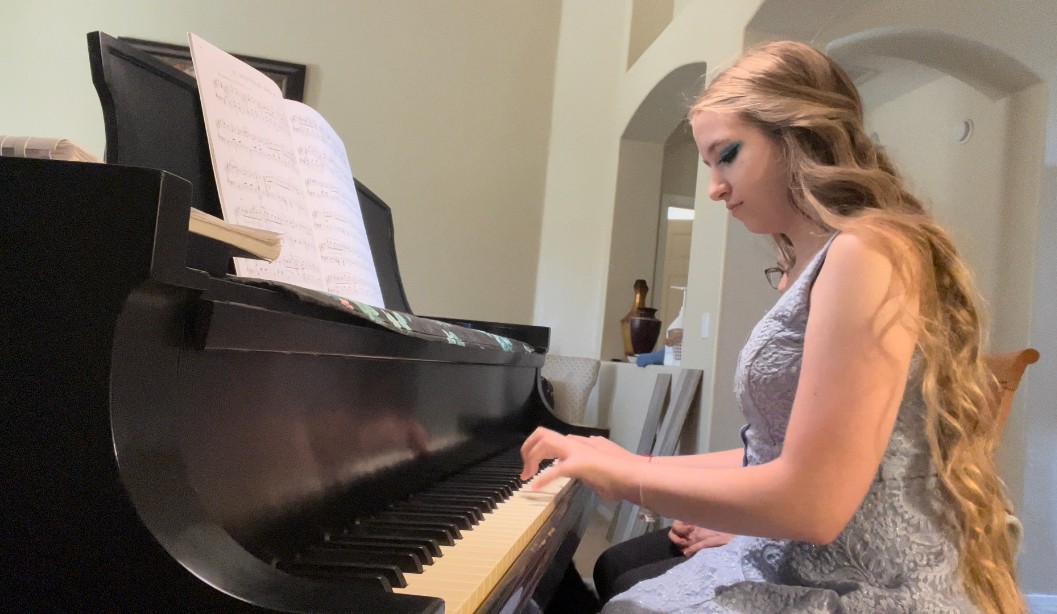 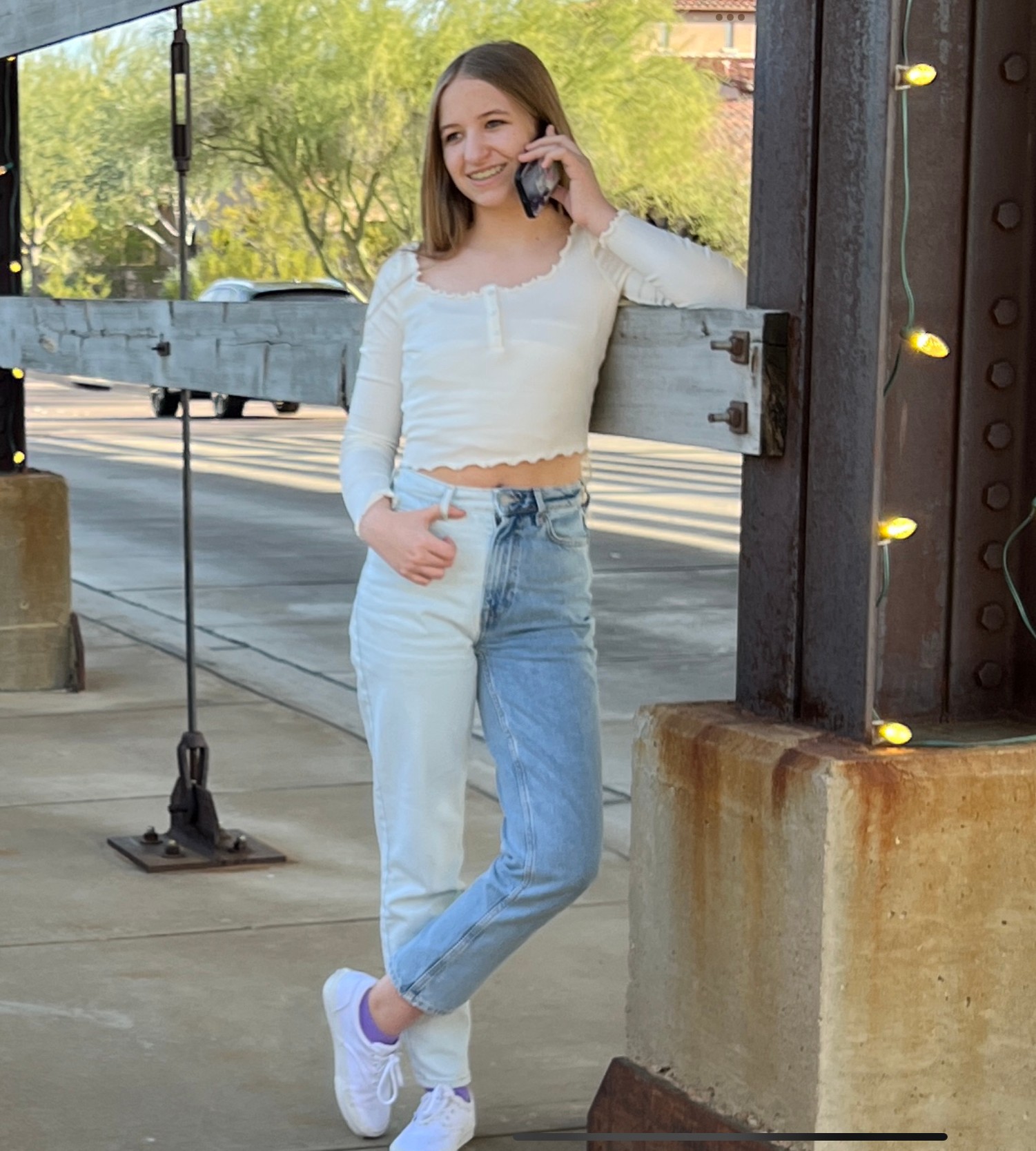 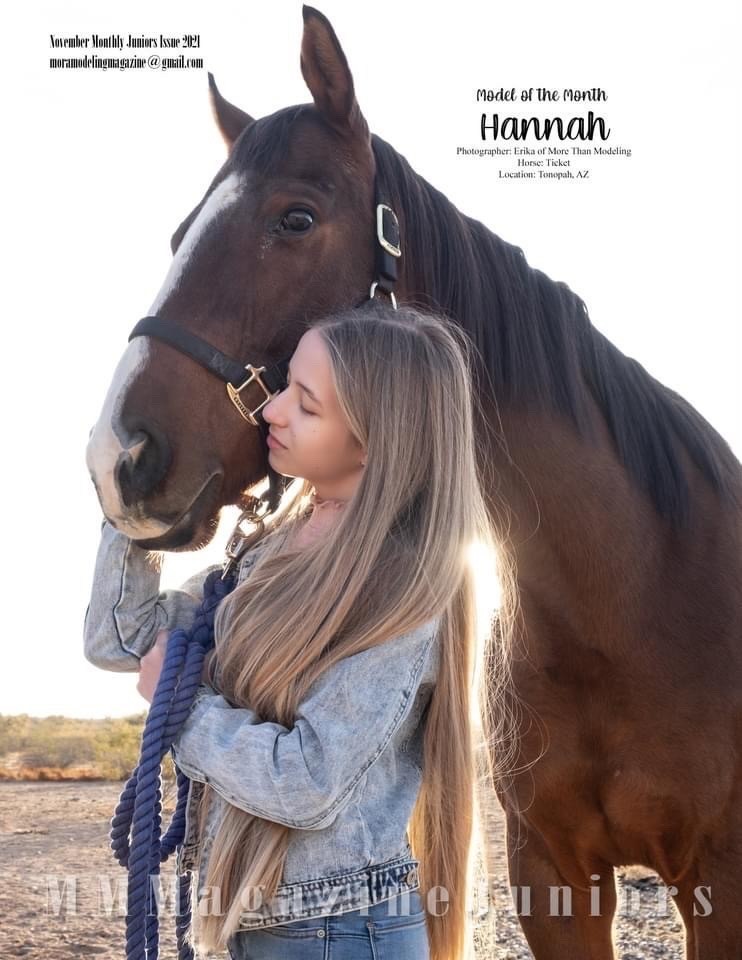 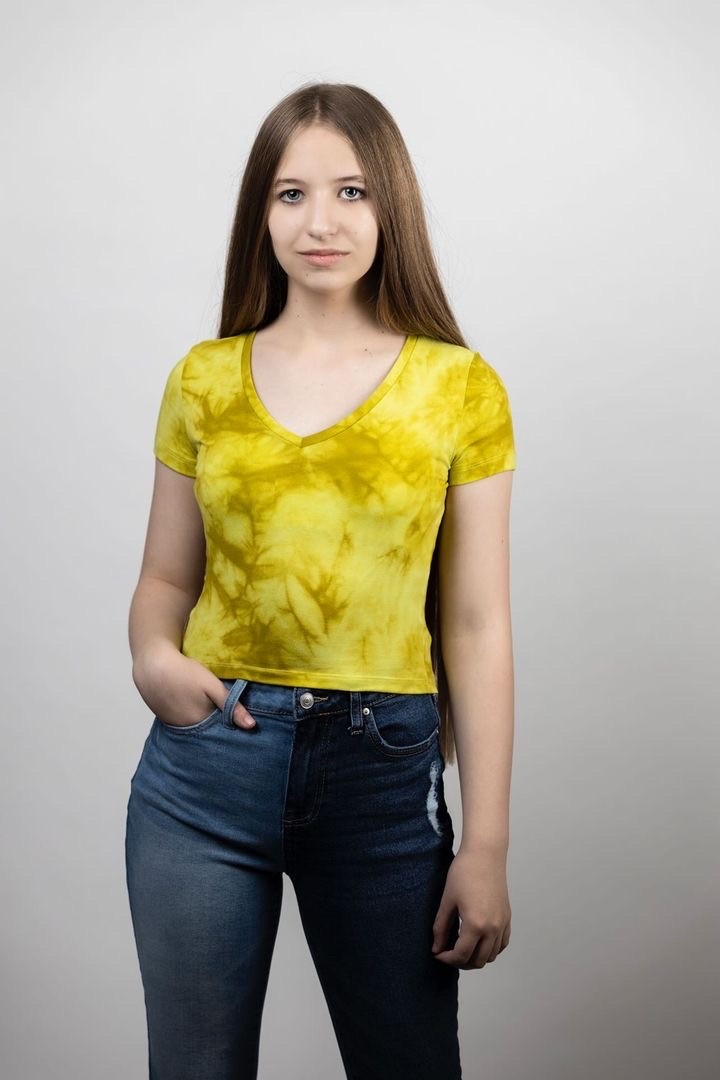 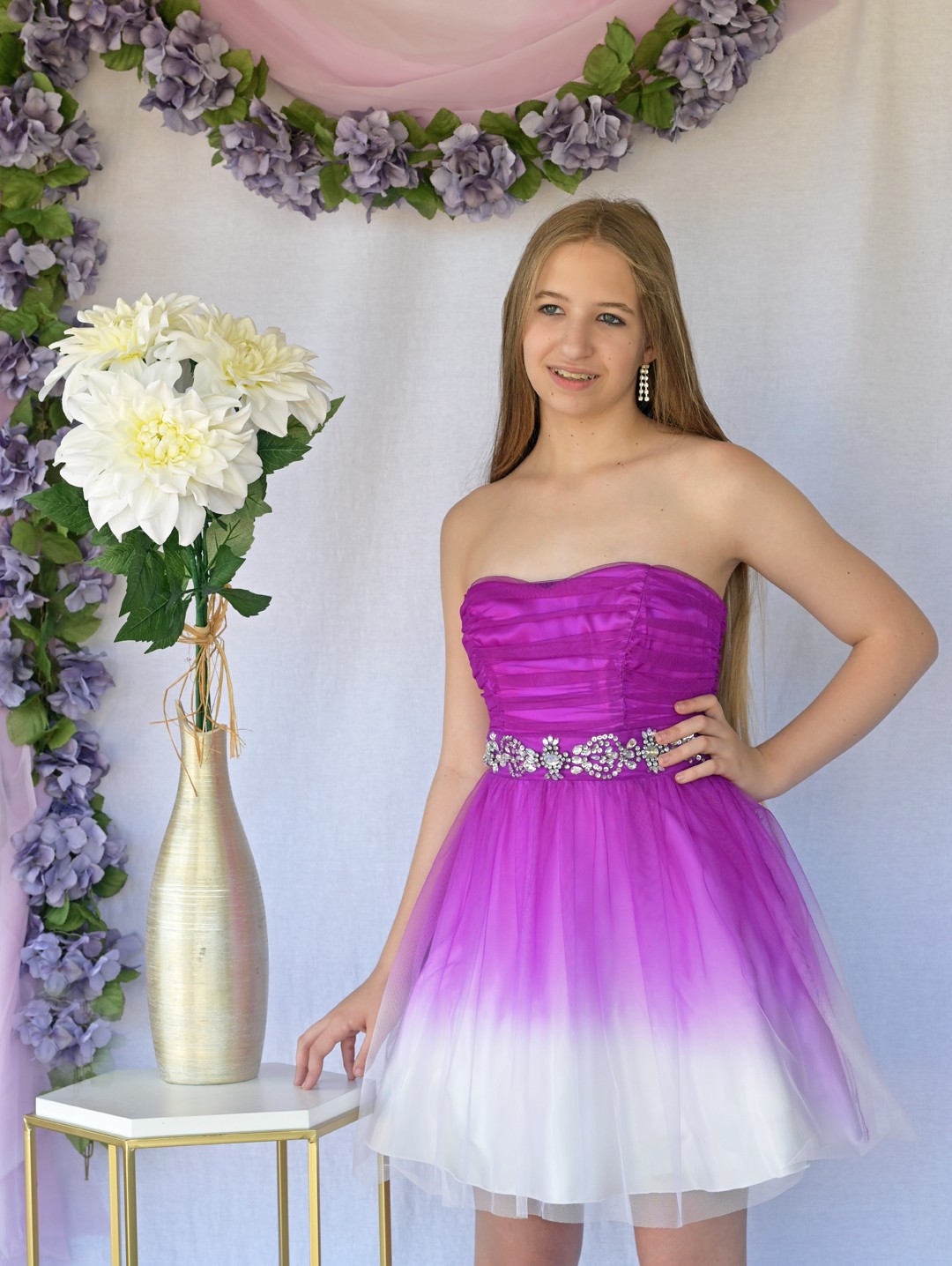 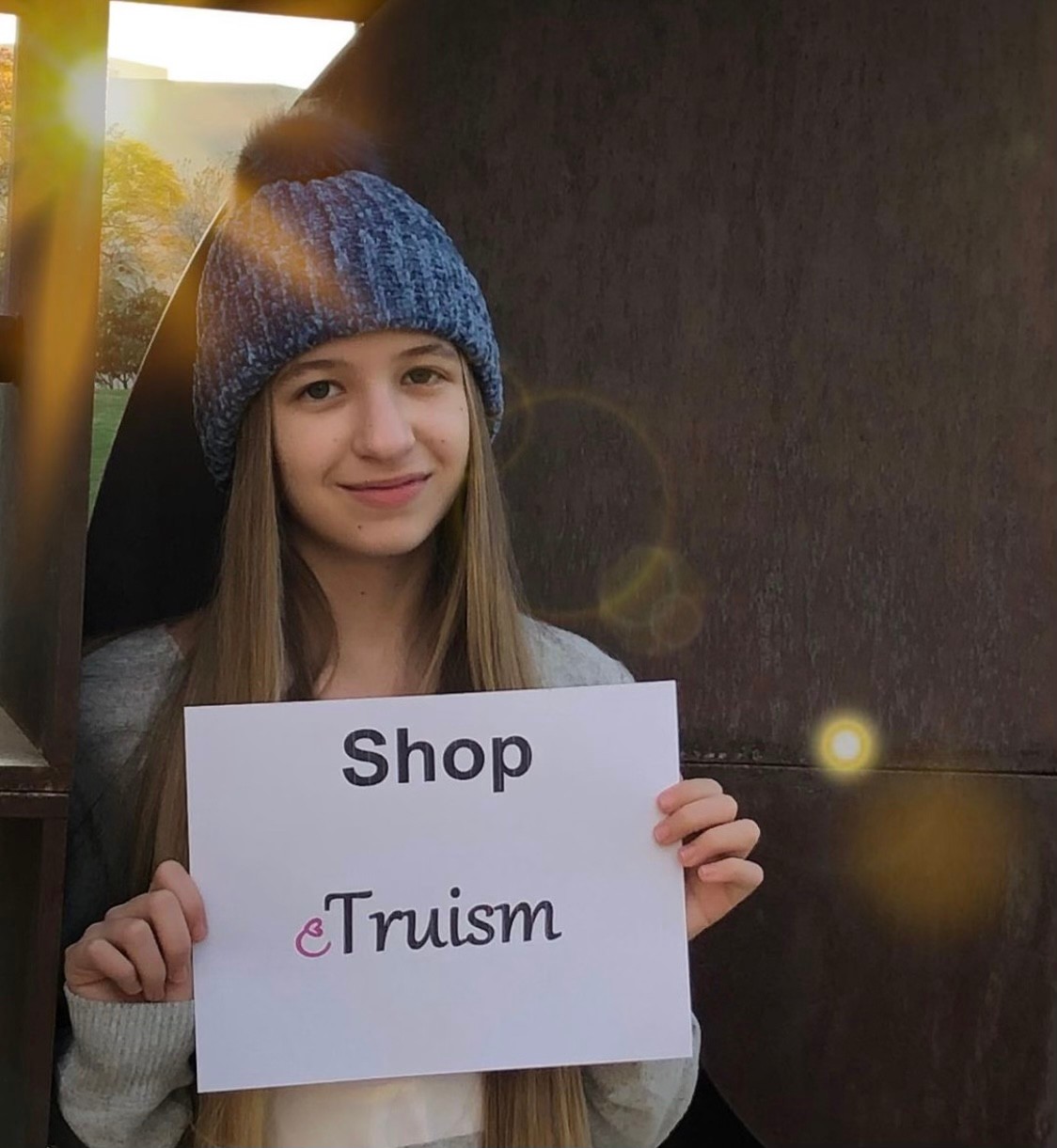 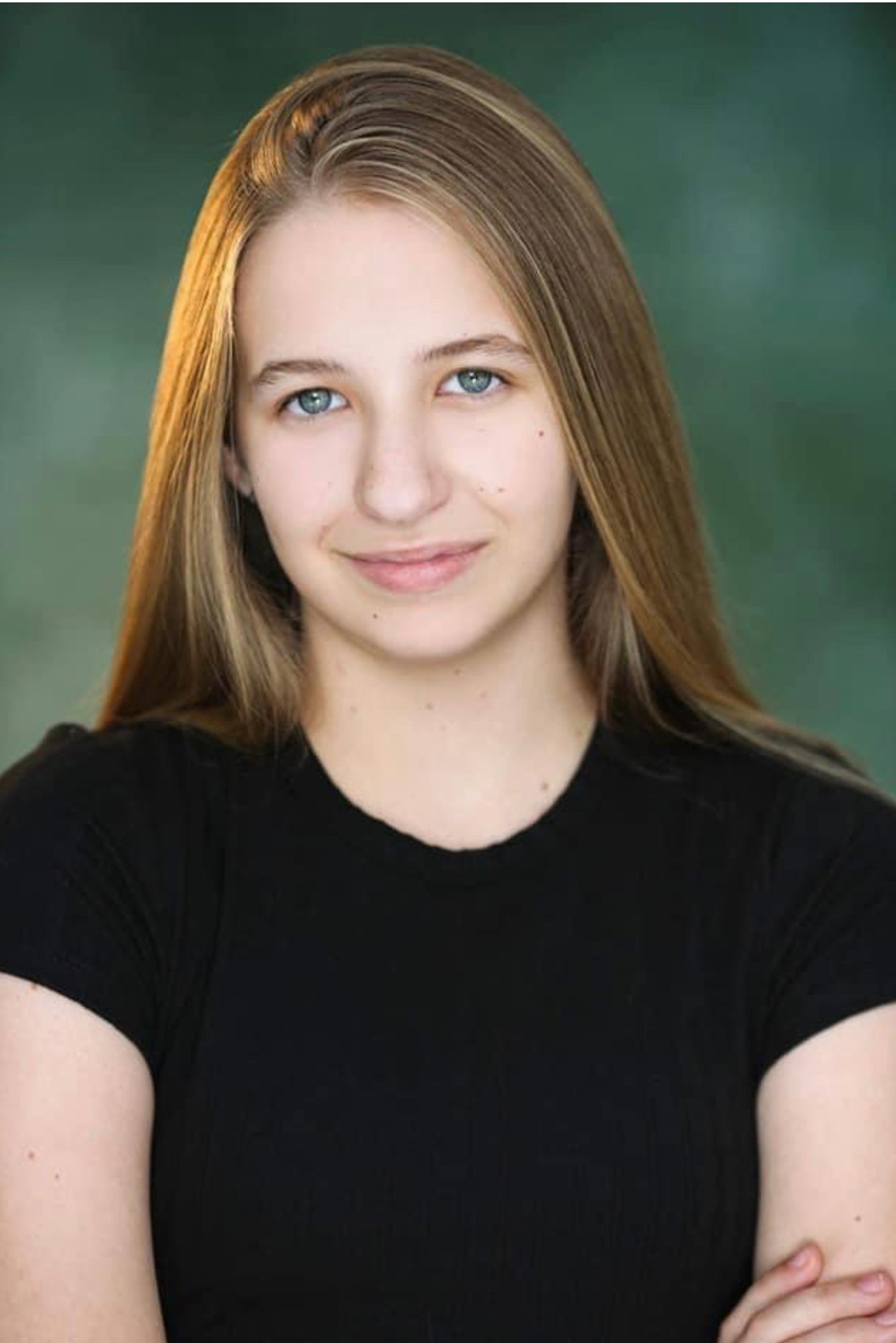