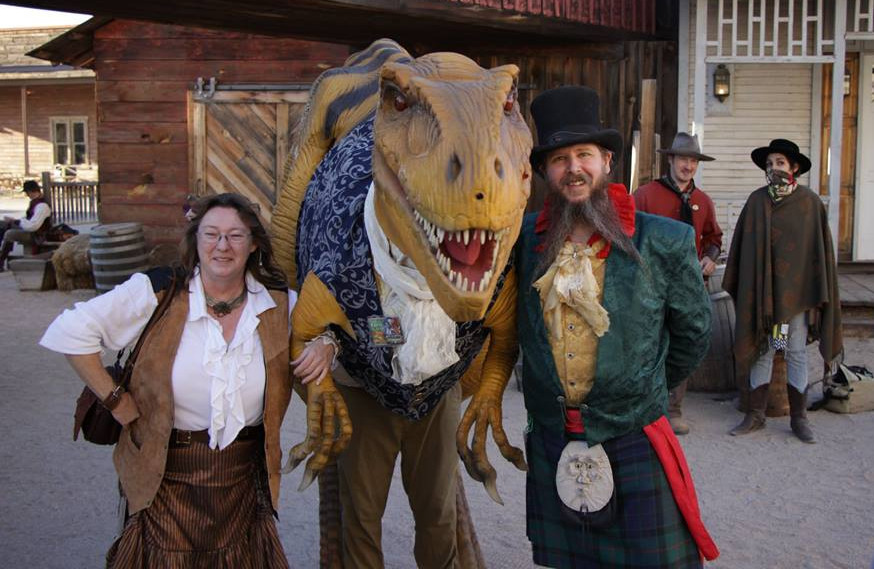 Today we’d like to introduce you to Hal C. F. Astell.

Every artist has a unique story. Can you briefly walk us through yours?
Briefly? Probably not…

There are longer stories, but pretty much everything I do nowadays begins with me emigrating from England to Phoenix in 2004 and waiting six months for the government to give me permission to work. Some of that time was spent filling out forms, paying fees and, hey, getting married, but much of it saw me sat in front of Turner Classic Movies absorbing everything I could watch.

Trying to keep up with every episode of detective movie series from the 1930s led me to take notes. That led to a blog, which led to a full review site in 2007 called Apocalypse Later. That’s still live today four million words later with 2,400 films reviewed. I think I hit my stride with Apocalypse Later in early 2010 and started to think about turning some of what I was writing into books.

I published my first two in 2013 under the Apocalypse Later Press imprint, both of them about cult cinema. The first grew out of a project I was working for a site called Cinema Head Cheese, slating the worst movies of all time. I started to realize that there were real stories behind some of these films, so did my research on the reasons why people thought it was a bright idea to make these debacles. That became, Huh? An A-Z of Why Classic American Bad Movies Were Made, still my bestseller.

As Apocalypse Later became somewhere for me to review the sort of films that most people don’t, my books became varied. One covers all 36 films Charlie Chaplin made in 1914, his first year in film; his progression through them really details the birth of what we know as American film comedy. Another celebrated people important to cinema who were born in 1916 by looking at interesting and unusual films from each of their careers. That won the Alan Black Cirque du Livre Book of the Festival Award 2017.

I published my sixth book in May, a tie into the Awesomely Awful panels that I and my fellow Awesomelys have hosted at Phoenix Comicon for seven years now. All my covers were commissioned from Arizona artists.

My newfound obsession with film also led me to the International Horror & Sci-Fi Film Festival, which was an eye-opener for me in many ways, as I explained in my book that covers three years of that event. I was introduced to Andrea Beesley-Brown, the Midnite Movie Mamacita, and my better half, and I spent a few years attending her events all around the valley. Eventually, I started programming film myself.

Initially, this was at conventions in the Phoenix metro area, where I’d put together curated sets of quality short films to introduce to new eyeballs, starting with LepreCon 39 in 2013. My involvement in the steampunk scene led me to expand to Tucson for Wild Wild West Steampunk Convention, which I’ve continued at each year since. Then I got invited to present at San Diego Comic Fest, and I’ve become a regular at Gaslight Steampunk Expo there too. I’ve just presented at my fourth Westercon in Layton, UT, which was my 37th event in my fourth state. I’ve screened over 250 short films from 34 countries.

In 2016, I also started up my own film festival to provide the fifth largest city in the country with a dedicated annual genre film festival. This is the Apocalypse Later International Fantastic Film Festival (ALIFFF), and this October will be my fourth year. I’ve had an absolute blast with it, meeting Oscar and Emmy winners and filmmakers and film fans from across the country.

Enjoying conventions here led me to become involved with the groups which run them and that led me to start reviewing books for the Nameless Zine, an online e-zine run by the Western SFA. It also led me to found my own science fiction/fantasy convention, CoKoCon, last year, which is co-sponsored by the Western SFA and CASFS, and co-found a Victorian oddities group, the Arizona Penny Dreadfuls. I’m currently Vice Chairman of LepreCon, Inc. and President of CASFS.’ Sadly, we lost the Westercon 74 bid.

Because publicity is really hard for small conventions, I also started up a website called Arizona Fandom, where I’m documenting everything we’ve ever done in state from our first convention in 1970 to the sixty or so that AZ hosts every year. I maintain calendars and histories and scan publications, 8 GB of which are currently available for free download.

Finally, I started writing music reviews this year, to the tune of a couple each weekday. These are from across the rock/metal spectrum and across the globe. I got fed up of people my age complaining that there’s no good music made any more, so I’m finding it and reviewing it and telling them about it, whether it’s a psychedelic rock from Turkey or folk metal from El Salvador.

And, in my copious amounts of spare time, I sleep.

Please tell us about your art.
Whether I’m writing about films, books or music; presenting films; running conventions or archiving the state’s fandom history, everything I do is all about discovery.

A decade ago, I started to focus Apocalypse Later on the sort of films that nobody else reviewed: old films, silent films, short films, foreign films, microbudget films. I figured that people didn’t need me to tell them about the local blockbuster because there are so many other people doing that. I focused on the titles that nobody else was reviewing. I’m still the only external review on IMDb for a whole bunch of feature films.

I deliberately kept that mentality up with my book reviews and especially my music reviews, where I might find myself reviewing a Doc Savage pulp novel one day and an ambient funeral doom album from Iran the next. I get a lot of good feedback from musicians who are so happy that their work is being heard in other cities, countries or even continents. I’ve even reviewed music from Russia or Taiwan that isn’t even in the Latin alphabet.

Discovery is the focus of the films I present too, whether it’s curated sets of shorts at conventions or what I select from submissions for ALIFFF. There are so many great films being made, and most of them aren’t being widely seen because everyone’s focus is on the latest blockbusters, most of which have little real value.

At conventions, I try to make sure that we’re bringing out at least a major guest that people have heard of and an up and coming guest that they haven’t but will be very happy to meet and learn about. Because nobody’s going to go to a convention unless they know it exists, Arizona Fandom is focused on discovery too. I share monthly summaries of what’s coming to a whole bunch of Facebook groups, and I see my mission as met when someone finds out about an event centered on what they care about most through one of my posts.

So everything is discovery. If I have a message, it’s to always look beneath the surface, outside the mainstream, somewhere beyond your comfort zone. The world out there is full of amazing creations, and we just have to be open to the fact that they exist. The best album that I’ve reviewed this year so far was of progressive metal from Tunisia. I wish more people knew about it.

Do you have any advice for other artists? Any lessons you wished you learned earlier?
Most of my advice is to be yourself. Whatever you do, whether you write or paint or play an instrument, do what you want to do with your talent. Don’t be afraid of being different or unique.

And open your eyes to what’s out there. Step outside your comfort zone and discover things. This is a big city, and there’s a lot happening here, a lot more than you probably imagine. Dip into it and find where you belong. I may be able to help with that at Arizona Fandom.

There are little specific things that other artists might benefit from. If you write, follow Jerry Pournelle’s advice and write a million words. Once you’ve done that, you can throw most of them away because they’re crap but, at that point, you’re a writer. If you write fiction, always hire an editor. Don’t trust family to be honest about your work; they’re not going to tell you what’s wrong with it. If you publish, know your limitations. Do what you know you can do well and pay people to do the rest. Always order a proof copy. And find your niche and own it.

People can support me by buying my books from Amazon (or the other usual online outlets) and tickets to ALIFFF. It always helps authors if readers leave reviews of their work at Amazon too, whether you like them or not.

Much of what I do supports other people’s work, so you’ll support me by supporting them. Support small local conventions, spend your money in the Artists Alley at big events and commission work from indie creators because a rising tide raises all ships. 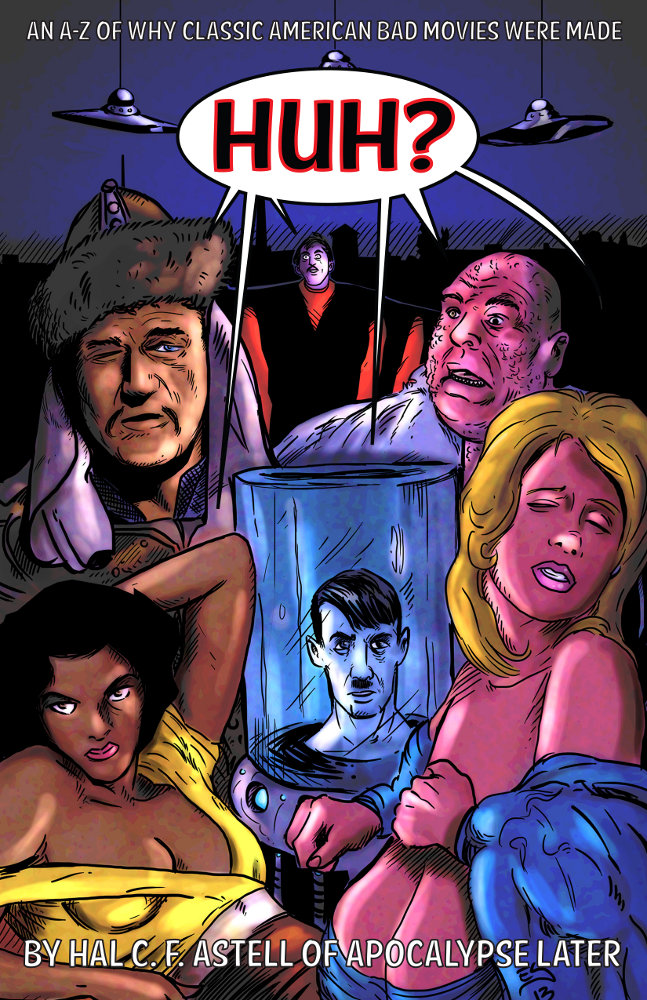 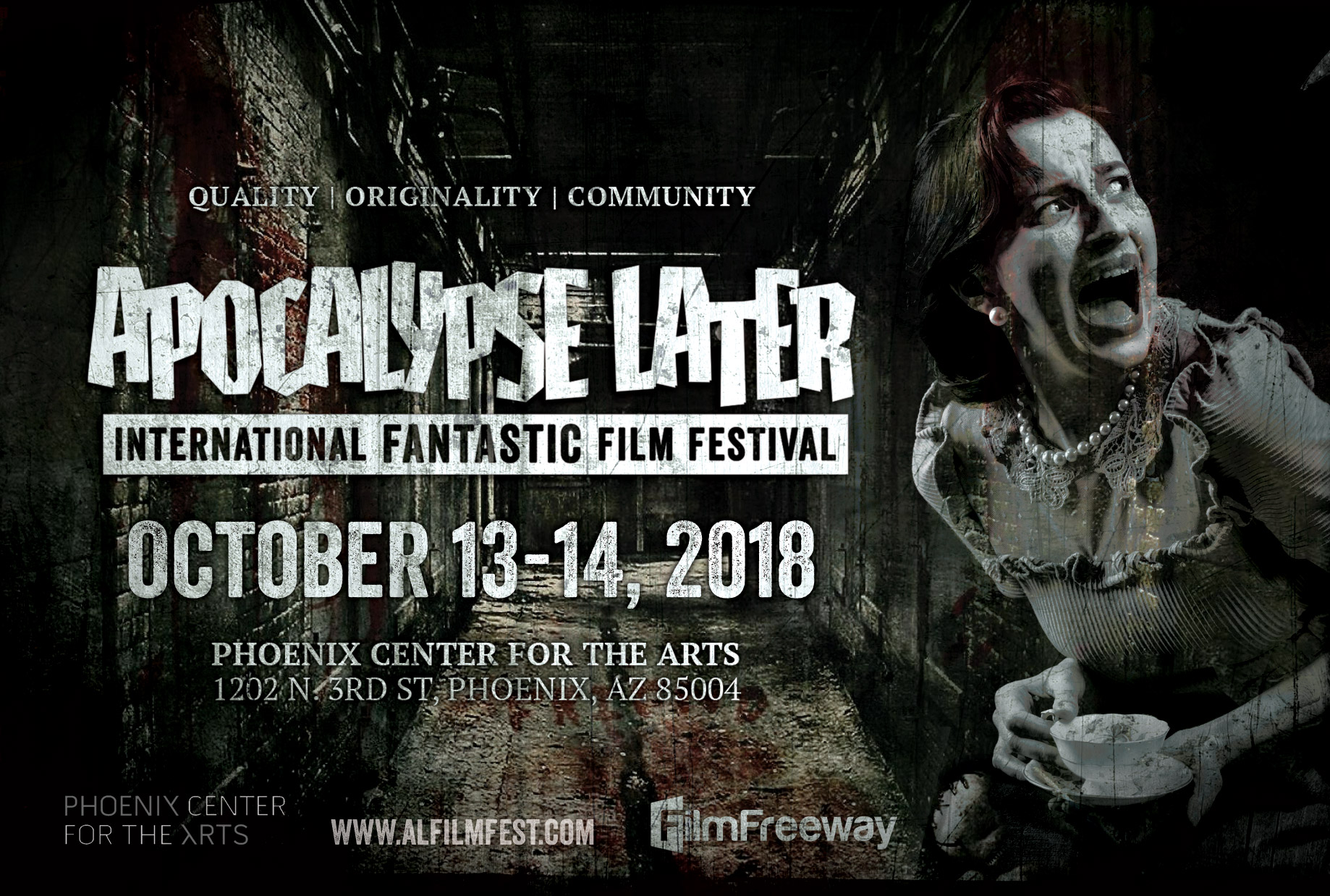 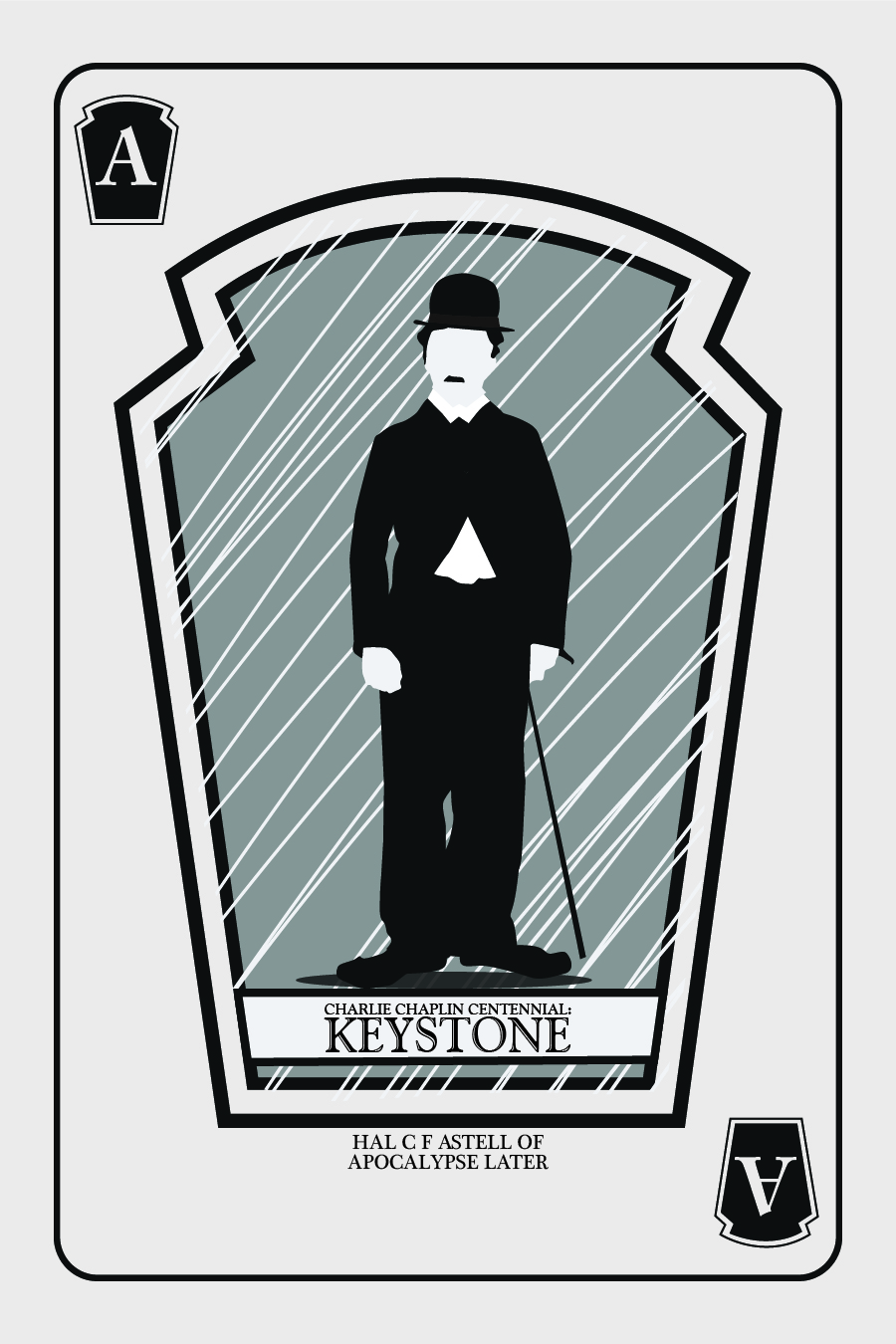 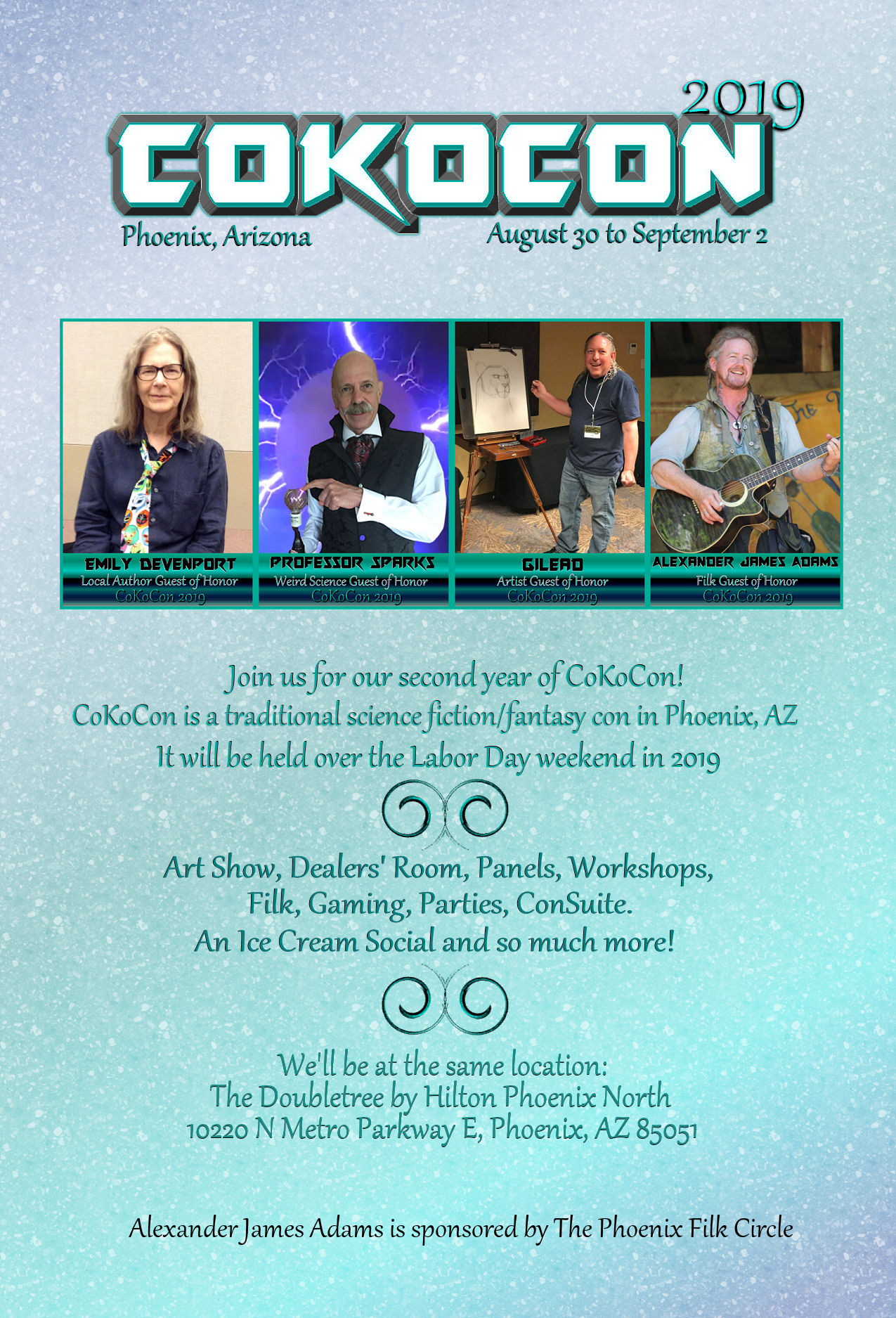 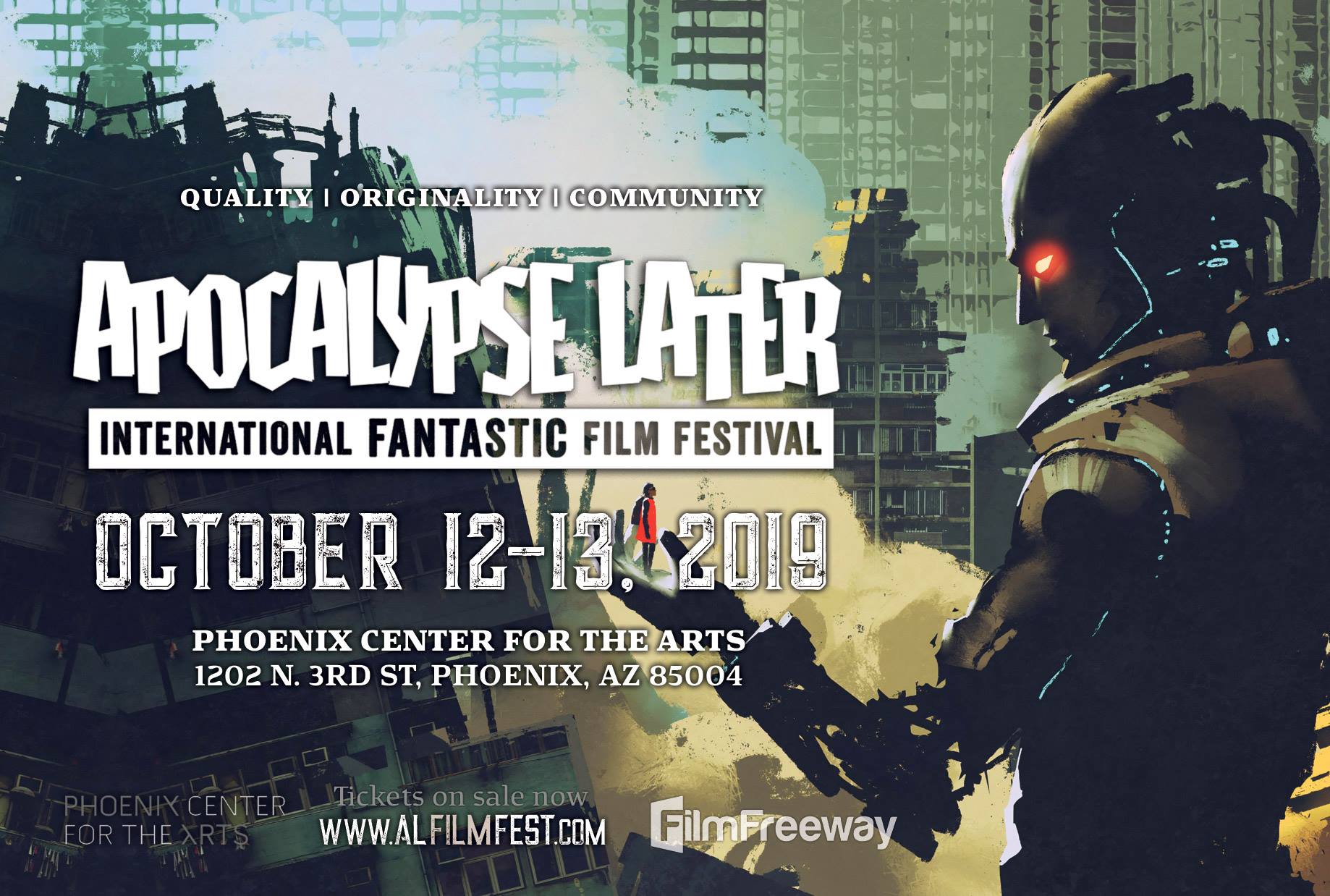 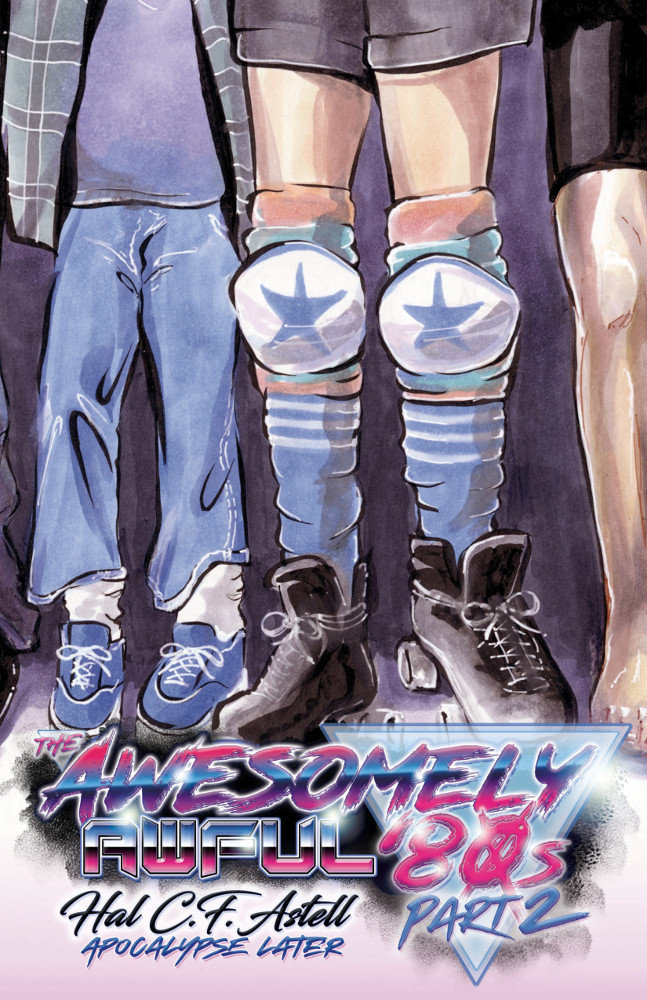 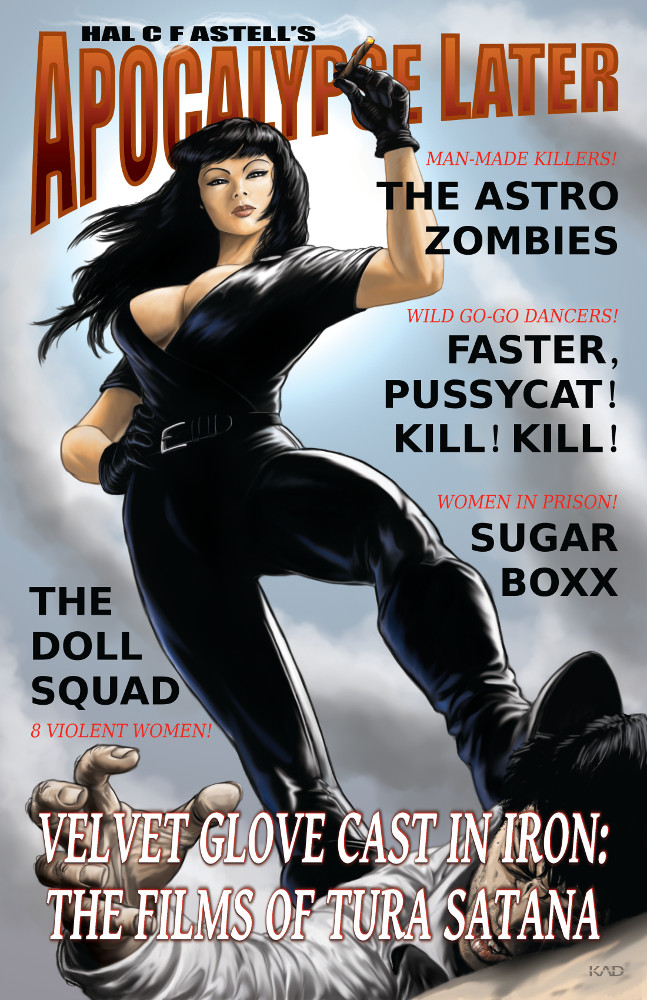 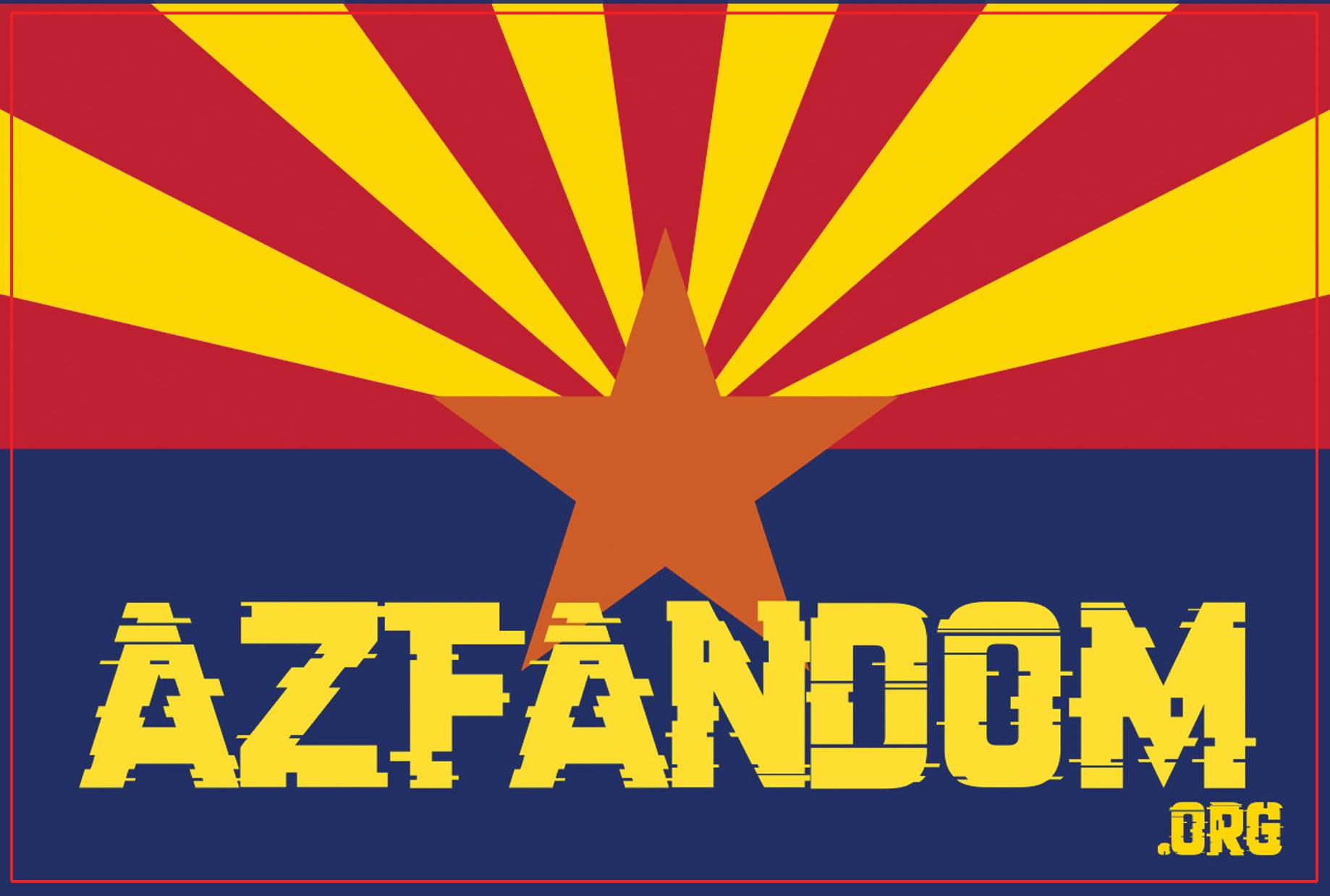