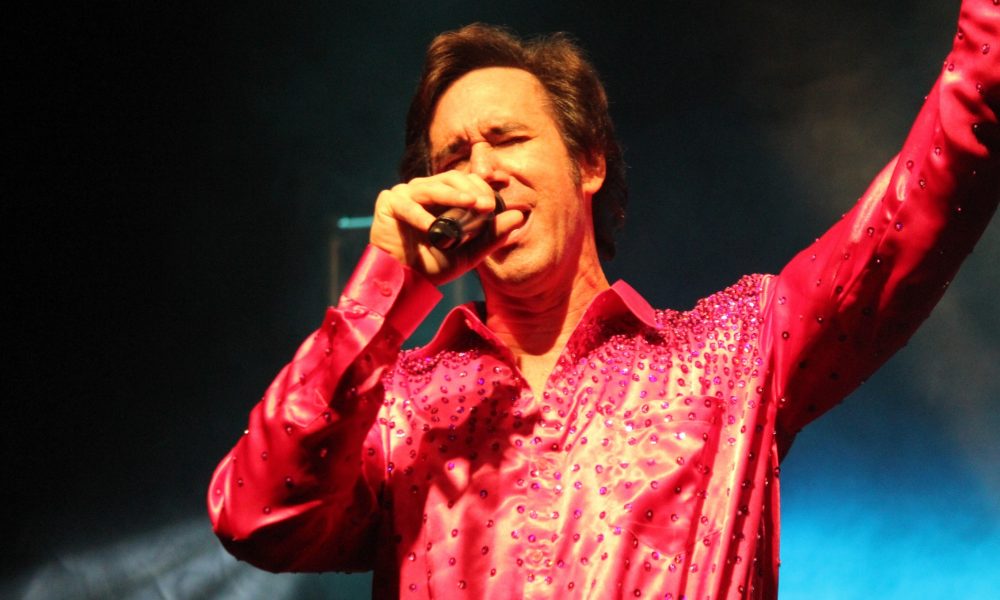 Today we’d like to introduce you to Greg Ansel.

Thanks for sharing your story with us Greg. So, let’s start at the beginning and we can move on from there.
After graduating from USC in 1991, I came back to Arizona and started my first corporation at 22 years old with money I had saved while working through college – a technical temporary employment service called Hunter Technical Services. I sold that business to my partners and at 25, I started my next business, snack, and soda vending machines (Ansel Vending). In 7 years we grew to 140 locations with over 300 machines. It was a lot of work and I was getting physically burnt out as there were only two of us running it. I sold the business in 2000 and invested some of the money into a friend’s hair salon (Salon Phoenix) at the Hyatt Regency in downtown Phoenix in 2000. When 911 happened in 2001, the hair salon almost went out of business due to all of the convention traffic coming to a standstill. I took it over after that and sold it in 2004.

I had always wanted to do something with music so having the opportunity, I began as a busker (street musician) in downtown Scottsdale. I got a few jobs from that and eventually ended up with a gig at Casino Arizona. That turned into a cruise ship job as the booking agent handled both. I worked a summer in Alaska (2009) and the next summer on a new NCL ship out of France called the EPIC (2010).

I always loved the band, Journey. And in 2012, I started a tribute show called Escaped. We did a few shows around town but our singer had developed nodes on his vocal chords and that ended the project. I was looking for another idea and my mom told me she loved how I sang Neil Diamond songs. So that became the next show, Diamond In The Rough (2013).

We were performing at Casinos and Retirement Communities all around Arizona, but the Agents weren’t booking us enough and taking a large percentage of the money. So I decided to become a booking agent and do it myself, but with only one show I felt I needed to get more acts if I was going out to solicit business. I now work with over 20 acts: tribute shows from Vegas (Elvis, Blues Brothers, Wayne Newton, Tina Turner, Diana Ross, Rat Pack), magicians, comedy acts, and several new productions I created at our Mesa studio including a Country Legends tribute (That’s Country), a throwback to the 60’s & 70’s American singer/songwriters (Americana), and a show about the songwriters of the Brill building in New York (1619 Broadway).

The business is fairly new, but we are slowly building and adding more shows in more venues all around Arizona.

Has it been a smooth road?
I think trying to break into a business where you are the new kid on the block is tough. People are used to working with other established companies and things are already in place with those relationships. We have just worked very hard to create shows that the other companies don’t have, and also try to be priced better, more responsive, more flexible, and make the experience of using our company more enjoyable.

So, as you know, we’re impressed with Ansel Entertainment LLC – tell our readers more, for example what you’re most proud of as a company and what sets you apart from others.
Much of this was in the other answer, but we are a music theater production company and booking agency. We are primarily known for our Neil Diamond tribute show, Diamond In The Rough. I am most proud to be able to work with the many talented and genuinely nice people who are on the shows I work with. They are all amazing and good people, without whom, there would be no company. I think these people are what sets us apart from other companies: we are friends and family.

Let’s touch on your thoughts about our city – what do you like the most and least?
I am a native, born in Phoenix in 1969. This city has changed so much from when I grew up, both good and bad. I love the access to so much that a big city offers. I live in north Scottsdale but I travel all over town and our freeways make my job so much easier (it used to take an hour to get to Mesa in the 80’s). I love the nightlife and the music culture is coming back from a lull we have had in the 2000s, but we have a long way to go in regards to live music and people’s willingness to come out and experience these shows. There’s so much to do here in the valley but that can sometimes be a problem since people are less and less willing to travel far for entertainment. 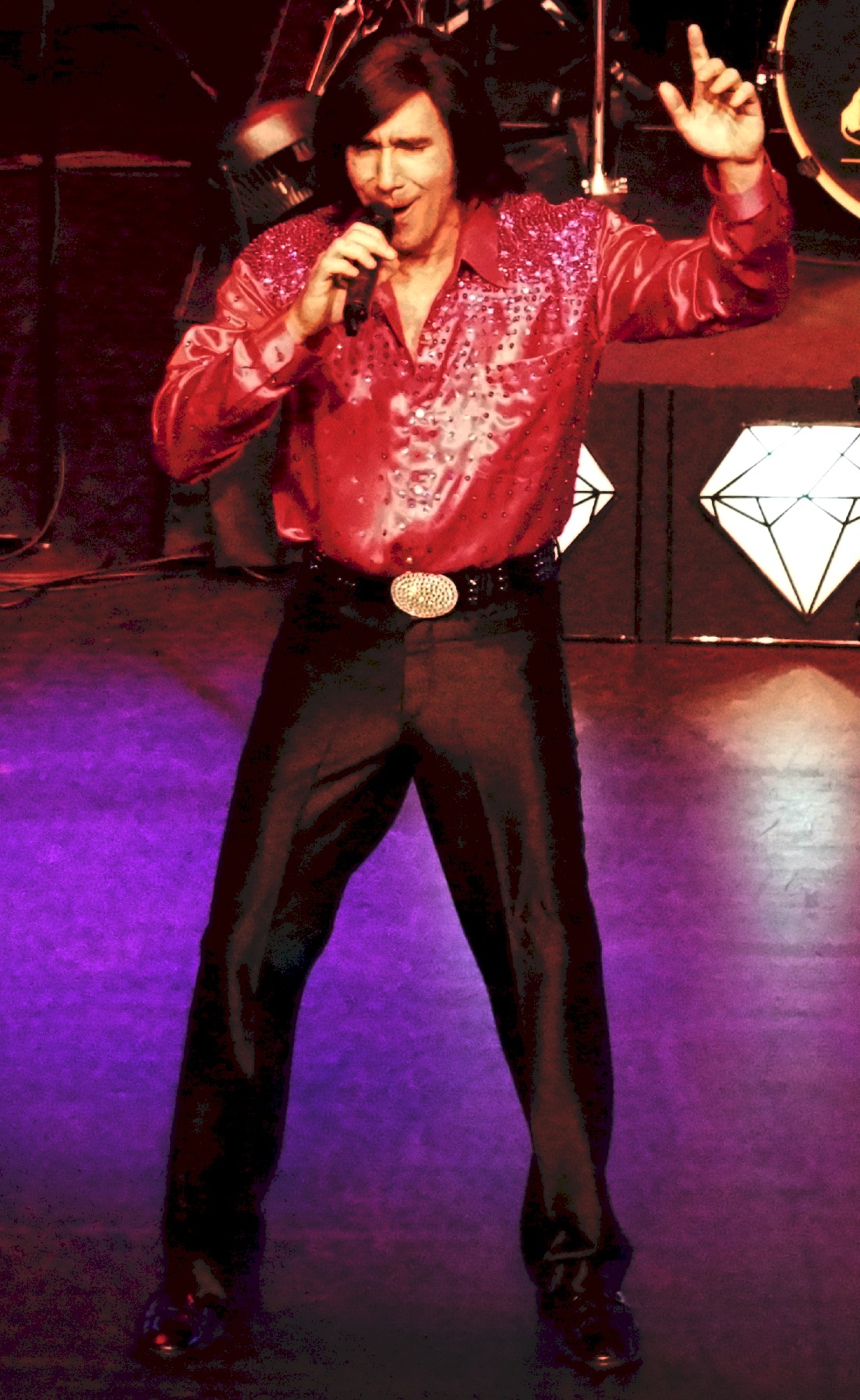 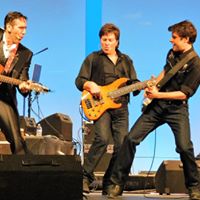 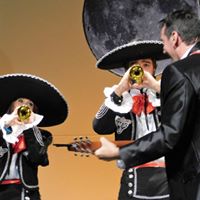 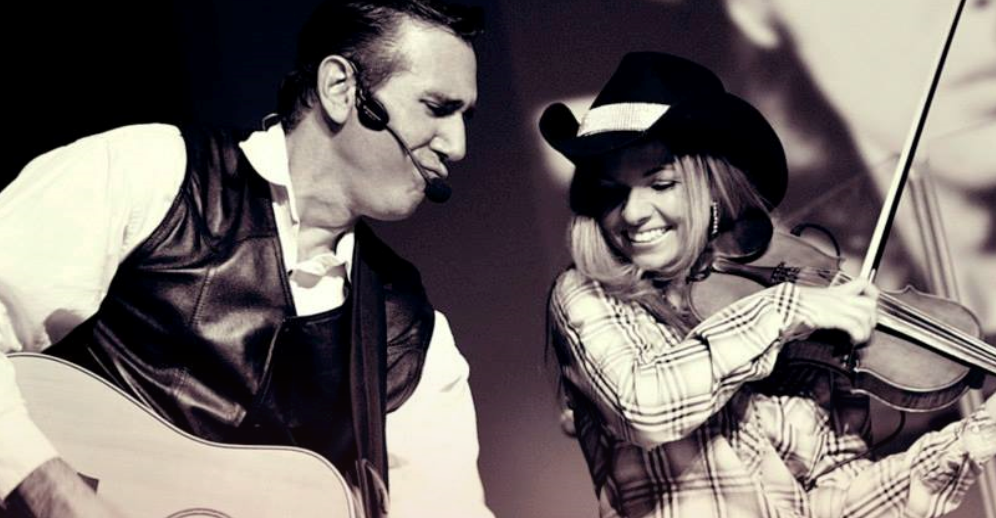