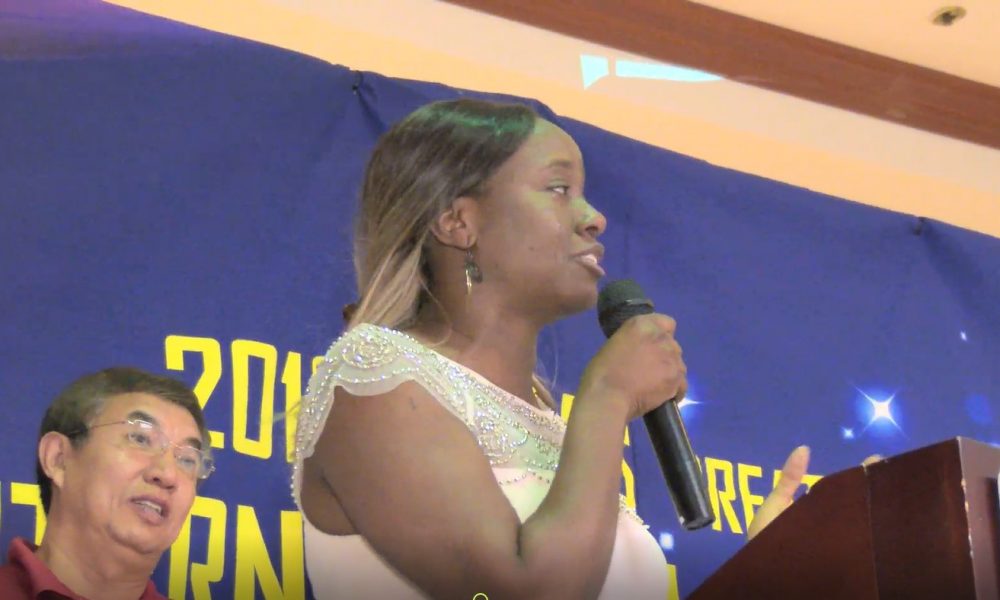 Today we’re excited to introduce you to Elizabeth Ayodele. Elizabeth is a writer, filmmaker and is also a content partner. Content partners help Voyage in so many ways from spreading the word about the work that we do, sponsoring our mission and collaborating with us on content like this. Check out our conversation with Elizabeth below.

Elizabeth, it’s been too long since we last connected. Thanks so much for taking the time to share your thoughts with our community again. Some readers might have missed our prior conversations, so maybe you can kick things off for us with a quick intro?
I’ve been making narrative films for some years now. First began with short films and now I’m making feature length ones. My first long-form movie Orange Sky Grace was completed in 2018 and won awards at US and international festivals including Davis-Greater Bay area International Film Festival where it received Special Award for Outstanding Script Writing, Nevada International Film Festival, where it received the Gold Reel Award, Utah Film Festival and Awards and Toronto International Nollywood Film Festival where it placed Semi-finalist and Finalist respectively. It also was named an Official Selection at several others. I was encouraged by how the film was performing at festivals and decided to begin writing a new film. Production for the next film “The Lifting” began in Fall of 2019. I had a lot of fun putting together the second feature even though there were several hurdles. The movie I wrote was about a global virus epidemic which is strange because this was in 2019. We were filming in the fall 2019 and winter into 2020 and started noticing what was going in the news was mirroring the material we were filming. That was eerie for production cast and crew probably but for me it reassured my sense that I was doing what I was supposed to be doing and making a project that was timely and relevant made me happy. The Lifting was completed and submitted to various festivals. It’s an official selection at the International Christian Film and Music Festival in Orlando this May. It will be released later this year. 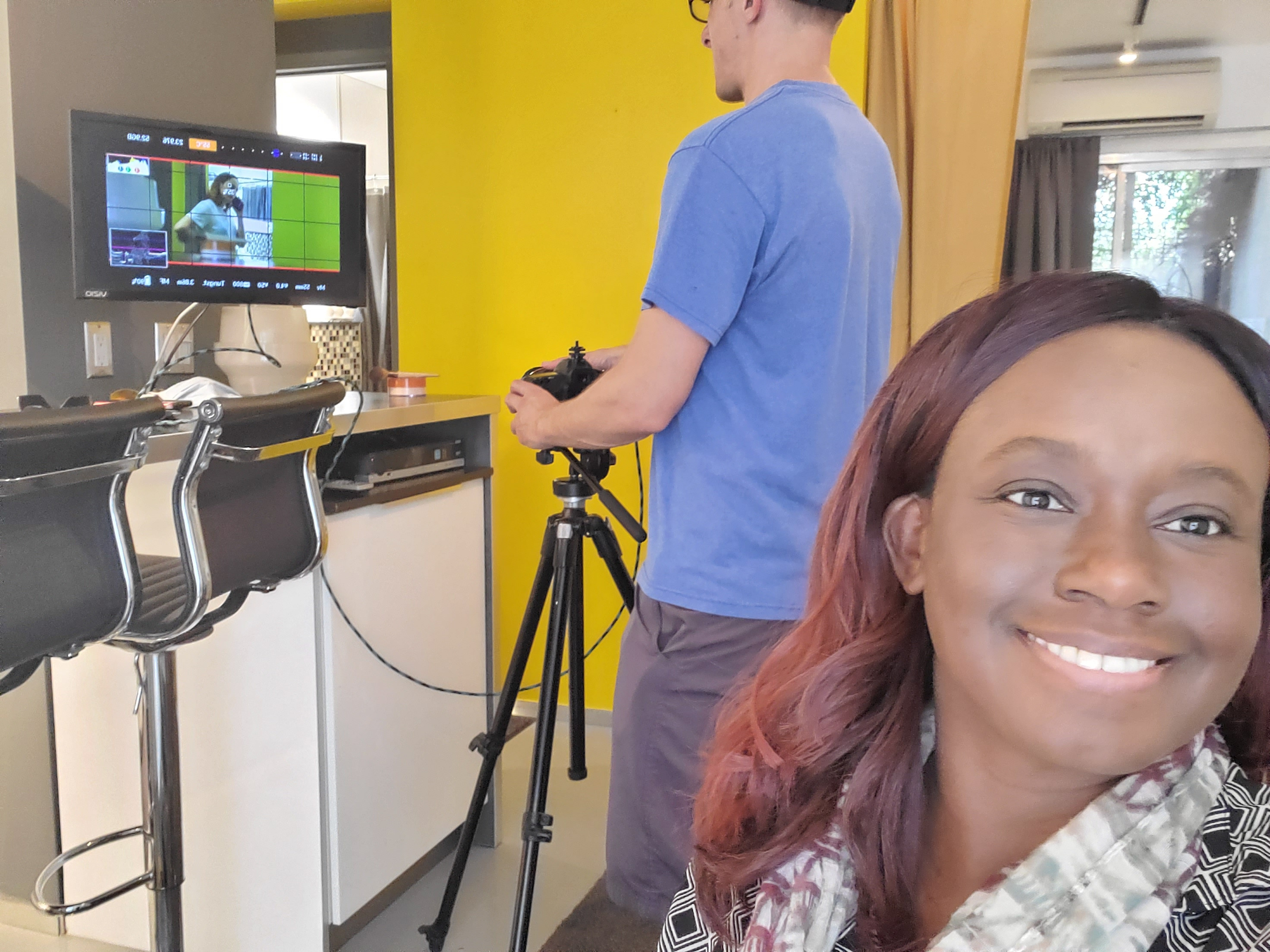 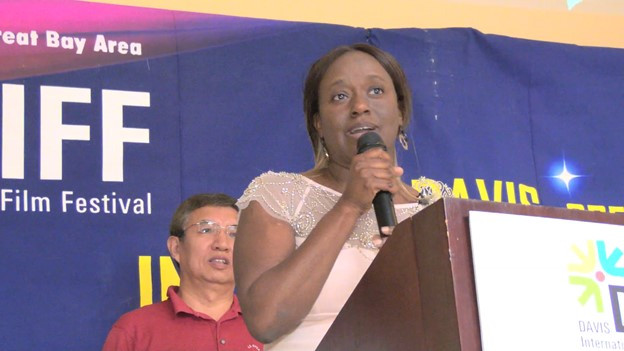 Where is the best place to begin your career? Is there an optimal place or time?
I think at first you have to begin with whatever you’ve got to see whether you want to be doing what you’re doing. To learn about the context of the industry or “world” that you’re stepping into. You just want to get somewhat immersed however and wherever you can. Once you’ve done that you can then begin reassessing the most useful and productive next steps to take from there. I’m a Christian and I work off of spiritual guidance almost completely which is something others may not understand but it always works for me and helps me process how to best handle everything I face. So, with that framework I often weigh decisions from a logical standpoint but then let God point me in the direction that He wants. Sometimes His direction is the same or similar to what I was thinking, other times it seems “extreme” – not in a negative way but just like a big change or something. As far as an optimal time my dad used to say “right now is the best time to do anything”. He thought the idea that sometime in the future is more optimal or easier is usually a false notion. I agree with that sentiment because I too have noticed it’s the presence of certain people or characters that changes things not the passage of time.

Whom do you learn from in trying to improve your projects or writing?
I learn from everyone and really everything I can. I don’t have anyone that I emulate I don’t think but I notice when people really impress me and I want to incorporate their style into something I’m doing. I tend to have an idea of what I want to try to talk about and then see if anyone else has done something similar and in the past that I can see how it was executed and if that will give some useful input for me. I’m noticing that nearly every idea has been executed somehow already so if you’re thinking about sharing a particular type of story the best way is to look up other films with similar scenes or subject matters. I have the filmmakers where the look of their films really impress me (e.g. Nolan) or maybe it’s the dialogue, or the way they place music and the amount of it, or lack of it. There may be something like that that I’ll really notice and enjoy and I may think I should try to do a scene in that way sometime. 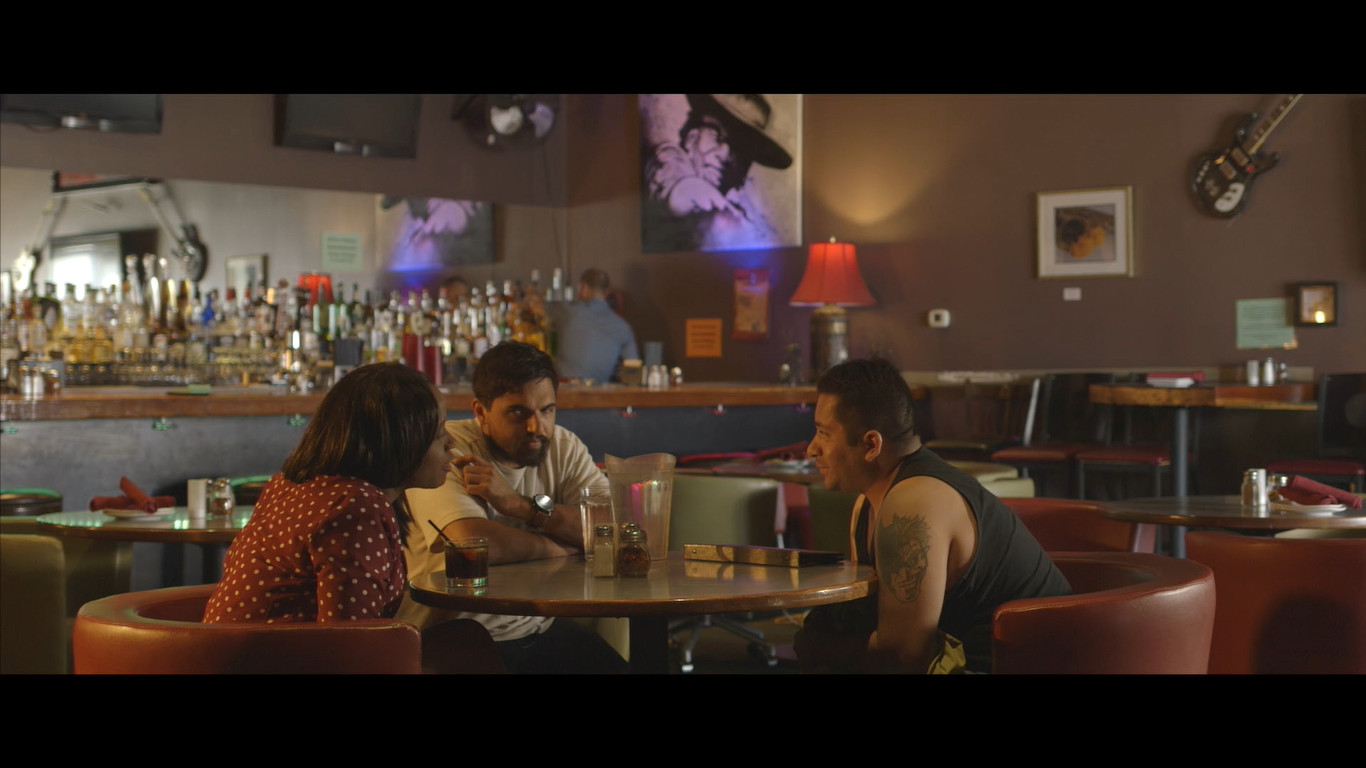 Where do you see yourself in five years in terms of the film productions?
I want to keep making films but it always seems like there are many constraints, usually financial constraints. I don’t have millions and have not yet made a film for anything more than tens of thousands which is paltry compared to how much the most well-known and popular movies are made for. I think this is the attribute of major studio movies that I enjoy the most. They can make films with such magnanimity and it’s fun to see what all that funding can bring to the visuals. It would be so much fun to have that much to work with to make something that looks like Dunkirk or something. But hopefully I at least get to continue telling the kinds of stories that share from my perspective what I think is fun and also inspirational to share. 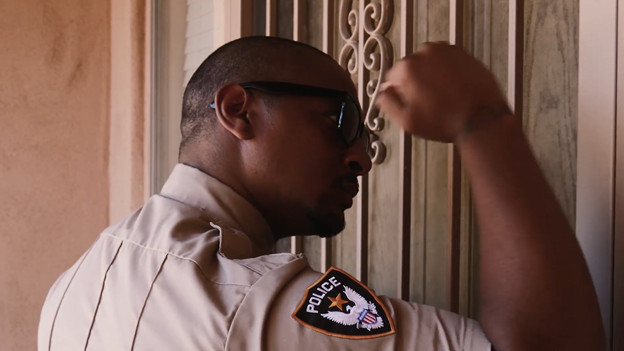 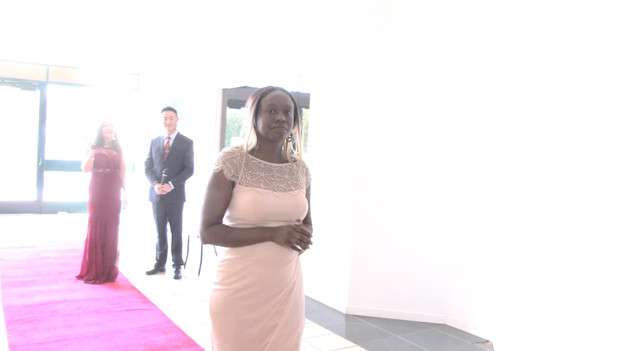 Thank you so much again for sharing all of this with us. Before we go, can you share with our readers how they can connect with you, learn more or show support?
Oh please please feel free to contact me by email at elizabeth.ayodele@gmail.com regarding any suggestions or show of interest to get involved or offers or contributions.