Today we’d like to introduce you to Eddie Smith.

Hi Eddie, we’re thrilled to have a chance to learn your story today. So, before we get into specifics, maybe you can briefly walk us through how you got to where you are today?
About 6 years ago (2016), I had just moved to Chandler, Arizona. I was recovering from a failed relationship and was looking to get back into the music community.

In my 20s, I was a Johnny Cash impersonator and a huge fan of local live music. A few months after moving, I was frustrated with how hard it was to find out who was playing and where. So I came up with the idea of creating a Facebook Group to help market and promote local country music.

Quickly after coming up with the idea, I started a daily listing and posted it each morning. I then started going from
Venue to venue when time permitted and filming live on YouTube. The fan base and musician support started growing almost immediately.

The next thing I knew, I was sponsoring events, planning them, and booking shows for artists. By January of 2017, I formed Country Road Entertainment.

As of 2017, I found myself being hired to do promo work (film and photography) and the daily listing grew from a couple of cities to state-wide. In late 2017, I started a YouTube channel and now it’s traveling and filming shows and quickly Vlogging behind the scenes with artists. It was becoming a family business.

I was having the time of my life. When Covid happened, things were so up in the air. I was in the progress of planning and about to release a new podcast at the time called “Inside Studio CRE”.

When the lockdown kicked in I had already decided to level up the podcast into a live stream online and that’s when things got interesting. Now, I was dealing with artists all over the country and the following exploded once more.

Today, I continue to do the podcast series on a schedule. I meet and work with artists all of the time from around the nation. I act as a consultant and freelance agent for various bands and venues. I have traveled and continue to travel all over to capture content

Alright, so let’s dig a little deeper into the story – has it been an easy path overall, and if not, what were the challenges you’ve had to overcome?
Lots of struggles along the way.

Along the way, I have been trolled and attacked by other promoters and artists. I went through a divorce during its peak, as well as watched sponsors leave as a result of COVID-19 and the economy. Many challenges. I haven’t stopped.

There have been times when I have had to invest in the company. My saving grace has been partnering up with a local radio station.

Thanks for sharing that. So, maybe next you can tell us a bit more about your work?
I guess I fall under a few categories. Country Road Entertainment has indeed become a firm of sorts. But I would refer to myself more as an Influencer and creator.

I create entertaining content for the masses. Meaning both video, photo, and audio for that drive to work. I also provide reviews of music and artists as well.

Can you share something surprising about yourself?
Some may know the following.

But I have been in the technology industry for over two decades while in and out of the music scene. I was a music an in the past. I played guitar when I was younger and became a singer in my 20s.

The biggest thing people find surprising about me is that I was born and raised for a time in New Jersey. But to be clear it was indeed Rural New Jersey near Pennsylvania. I was raised and the country and that’s where my heart is. 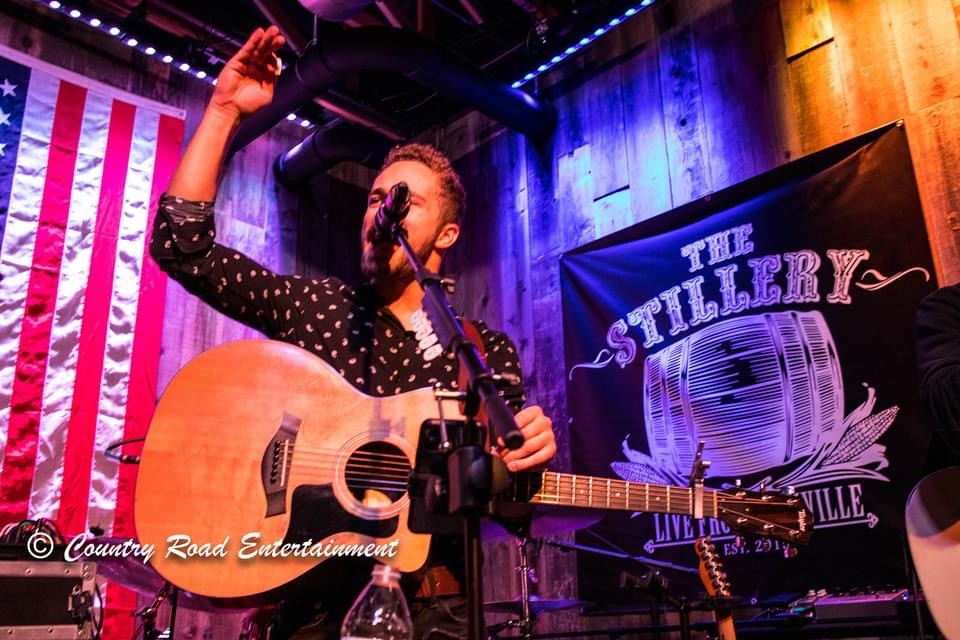 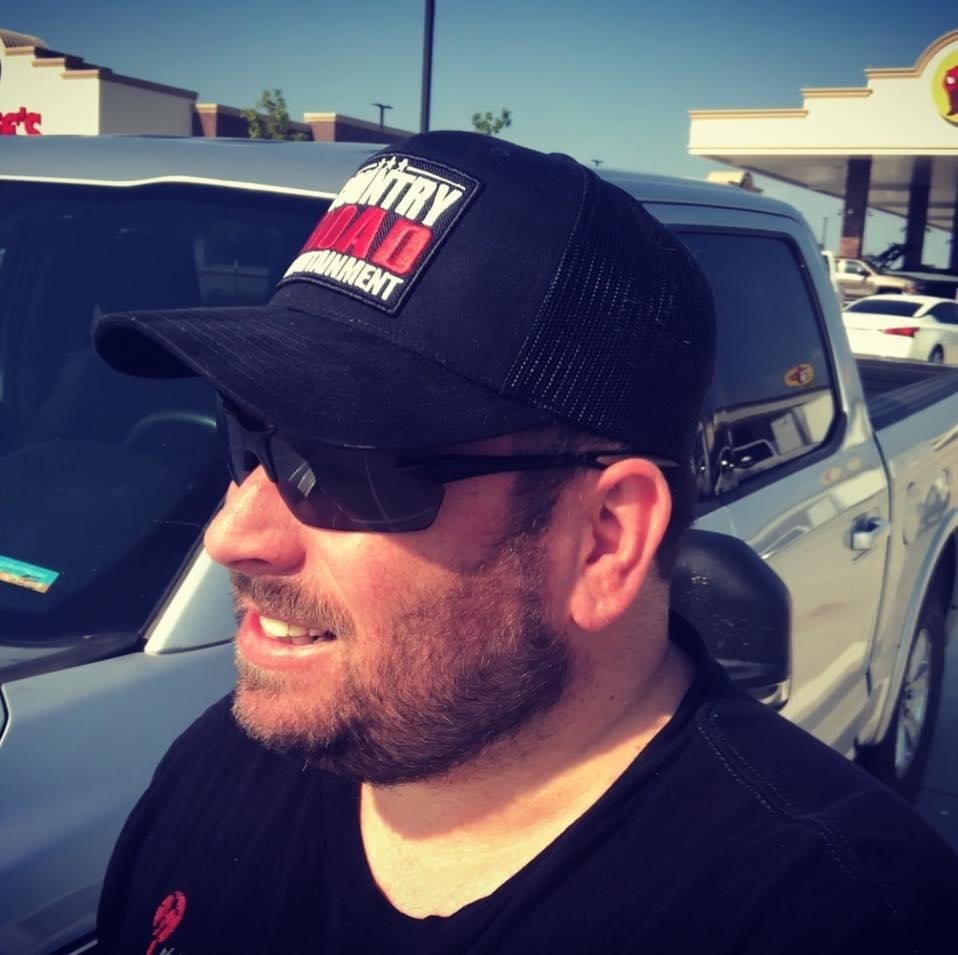 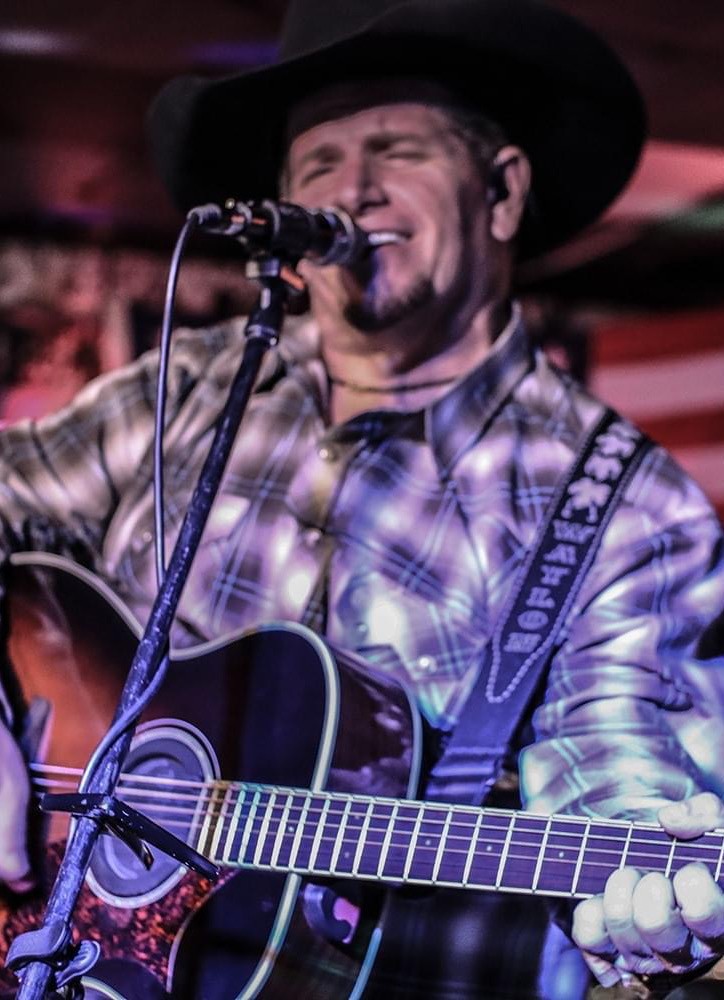 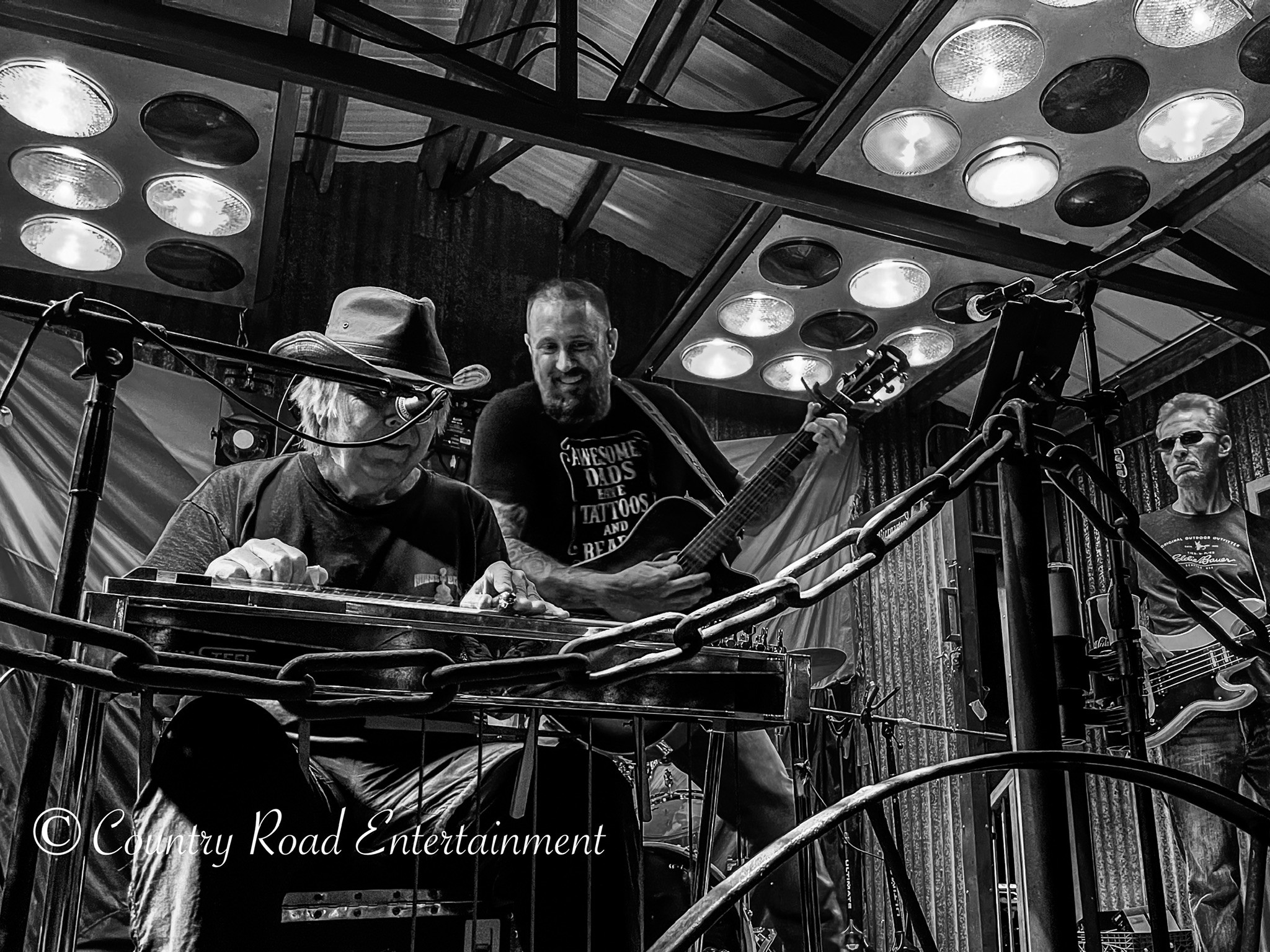 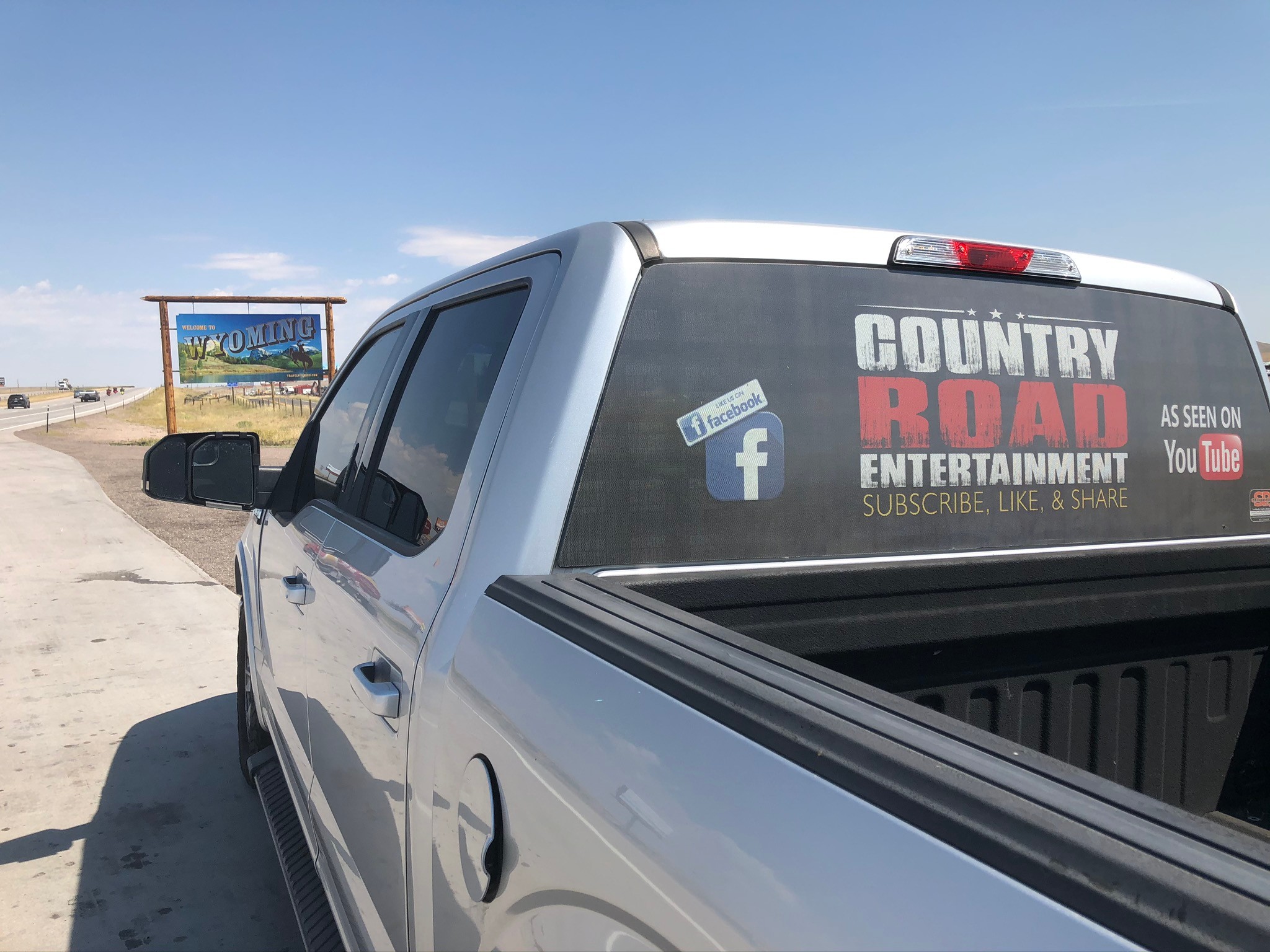 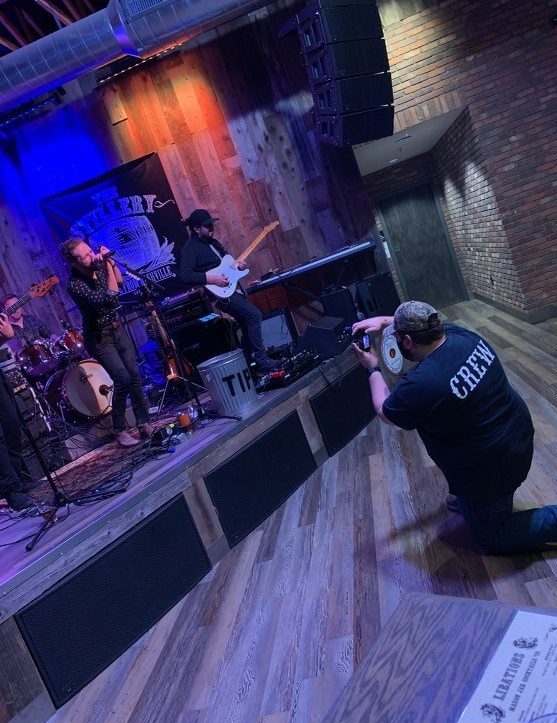 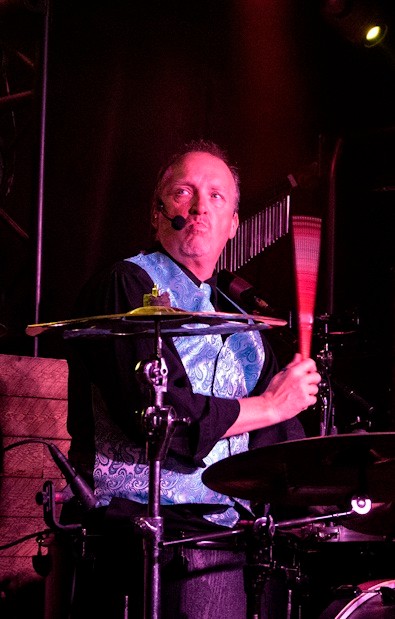