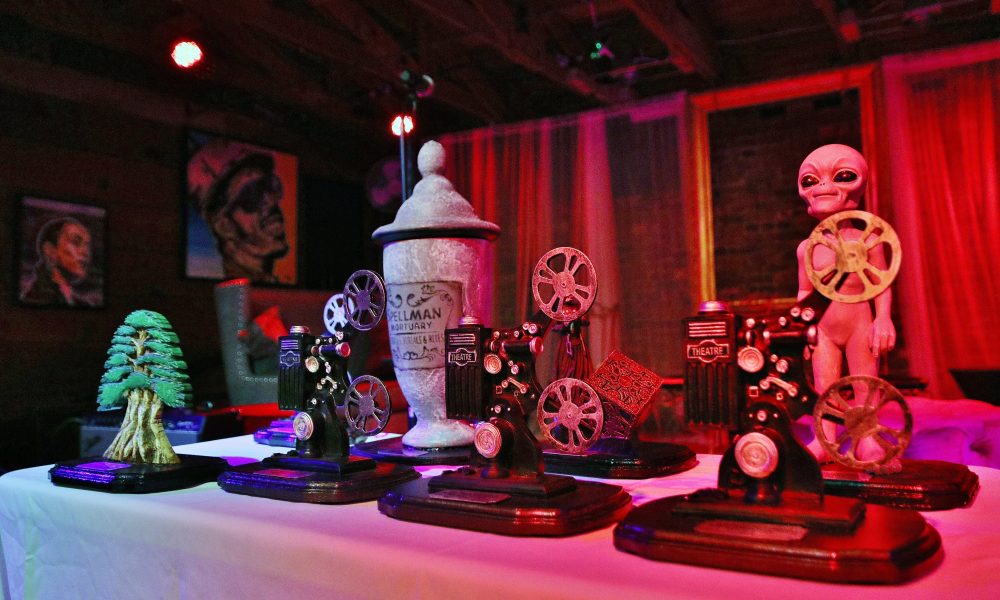 Today we’re excited to introduce you to Dineta Williams-Trigg. Dineta is a Film Festival Director and Co Director of The Lebanese Independent Film Festival and The Fantasy Film Festival and is also a content partner. Content partners help Voyage in so many ways from spreading the word about the work that we do, sponsoring our mission and collaborating with us on content like this. Check out our conversation with Dineta below.

Hi Dineta, so great to have you join us again. For folks who might have missed our earlier conversations, can you please take a minute to briefly introduce yourself?
I am a storyteller, covered with scars. My scars tell the story of where I have been and who I was at the time that I acquired them.

How did you get the idea about the 3 film festivals that you direct?
Way back in 2016 I directed my first short film “Aunties”. I spent a considerable amount of time and money submitting it to various film festivals, it was not being excepted to any. I felt like a failure because I suffer from ‘Imposter Syndrome’. I began to question my creative decisions. I spent time with other filmmakers, asking them questions about how they dealt with rejection. The answers varied, what was the common denominator, was that I wasn’t alone, that’s how A Night of Misfit Films was created. It’s a film festival for filmmakers who haven’t had a lot of opportunities to showcase their work. Naturally, I wanted to expand to other locations. After creating A Night of Misfit Films Festival, ‘Aunties’ was excepted into several film festivals. It just takes time and patience.

Tell us about the 3 film festivals?
A Night of Misfit Films Festival will be in Scottsdale Arizona. I am so happy to announce that 2021 will be our 6th year and we are proud to be sponsored by High Octane Pictures. We screen movies no longer than 15 minutes long. Friday November 26th is Horror and Sci Fi. Saturday November 27th is Comedy and Drama. Sunday November 28th are all International Shorts. Sunday will be curated by my French Lebanese partner Gauthier Raad. Food and drink will be served, foe the 18 and up crowd.

The Lebanese Independent Film Festival (LIFF) is September 24th-26th 2021 in Beruit Lebanon. This festival screens features and shorts from all over the world.

The Fantasy Film Festival in Paris, France we be held in June 2022. Watch the website for specific dates. It will also be filled with features and shorts., geared towards a mature nature.

Can you help illustrate the experience you offer to your festival guests?
A Night of Misfit Films Festival offers the opportunity to get up and close and personal with the local filmmaking community and participate in networking have created a party-like atmosphere serving food and drink, for the 18 and up crowd.

Why do you consider yourself international?
I co-direct The Lebanese Independent Film Festival in Beruit, Lebanon. It is currently the largest film festival in Lebanon. I will also help launch The Fantasy Film Festival in Paris, France in June of 2022 as the co-director.

Where do you see yourself in five years?
Creating more platforms for filmmakers to get their work seen by an audience and continue to tell my own stories, definitely remaining creative.

It was so great to reconnect. One last question – how can our readers connect with you, learn more or support you?
On IG A Night of Misfit Films, LIFF The Lebanese Independent Film Festival. The Fantasy Film Festival. All on Twitter as well under the same monikers. 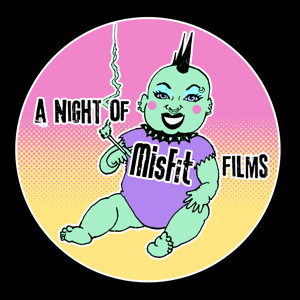 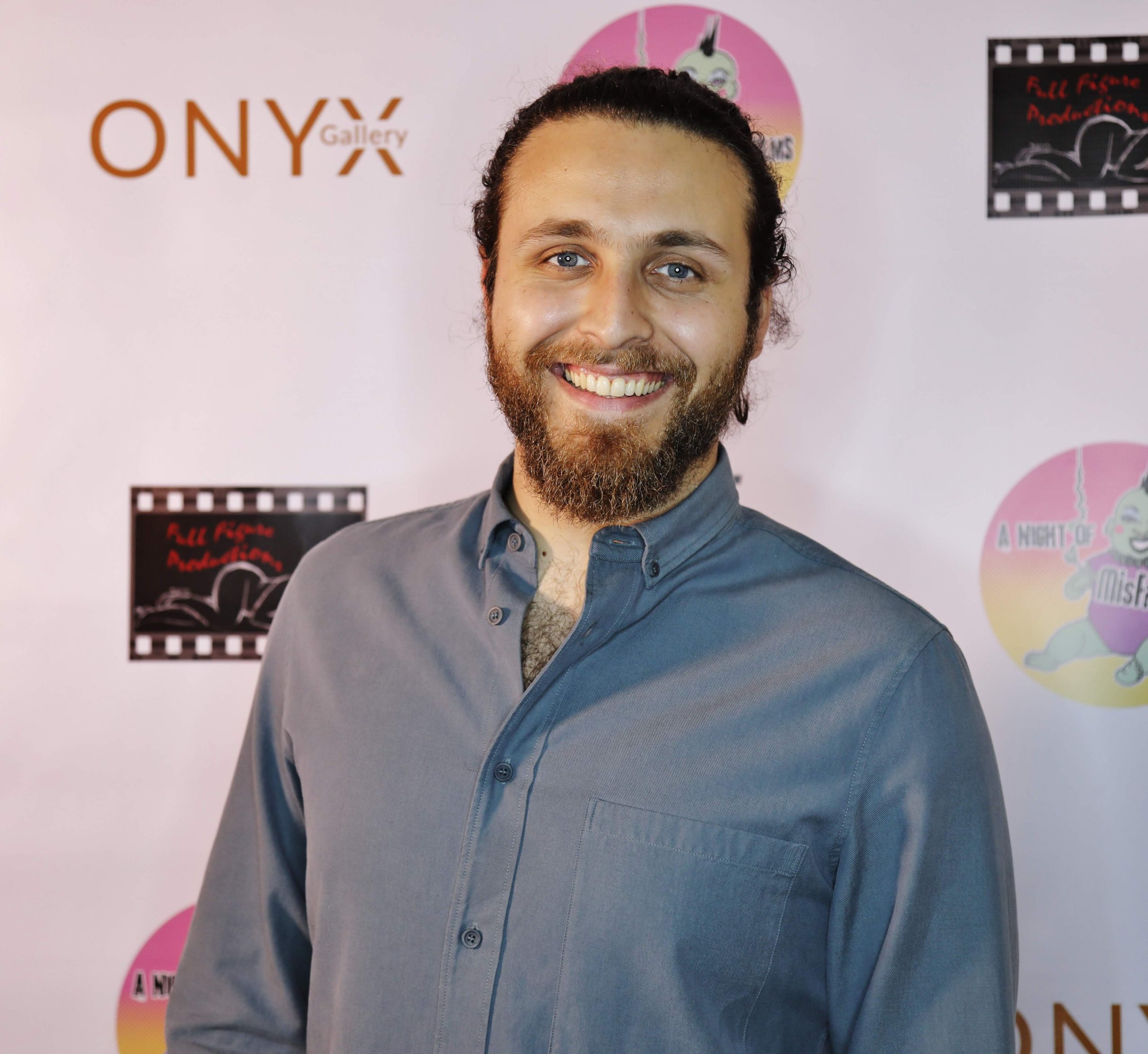 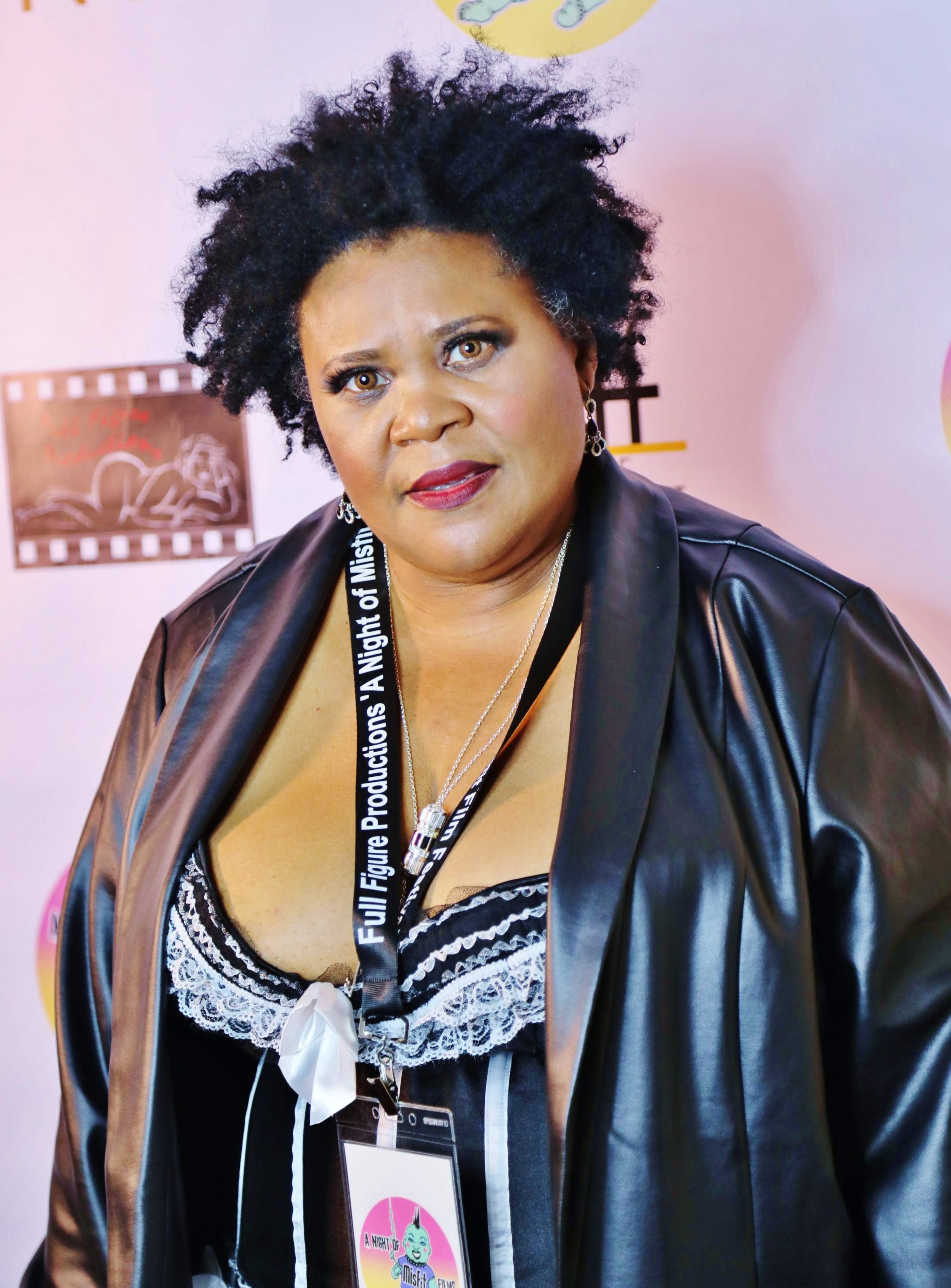 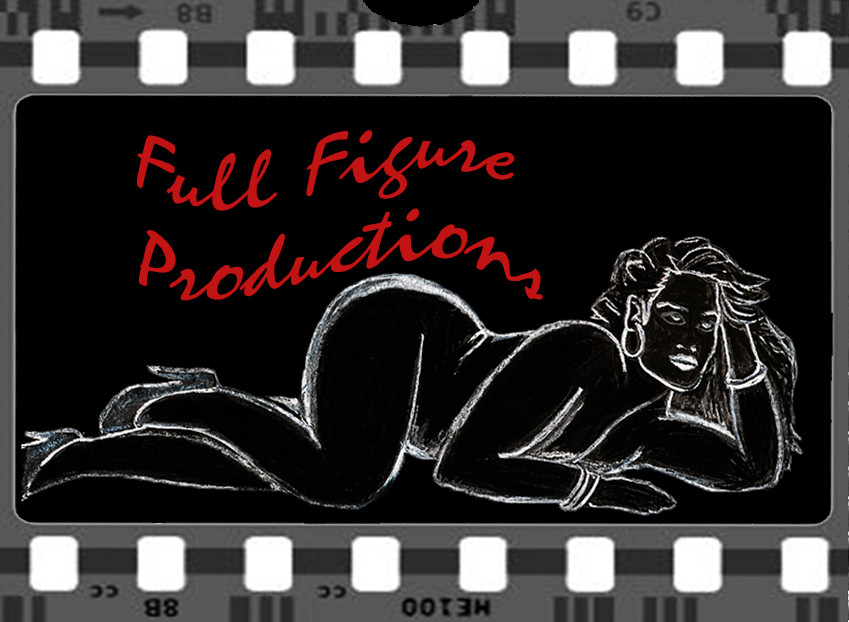 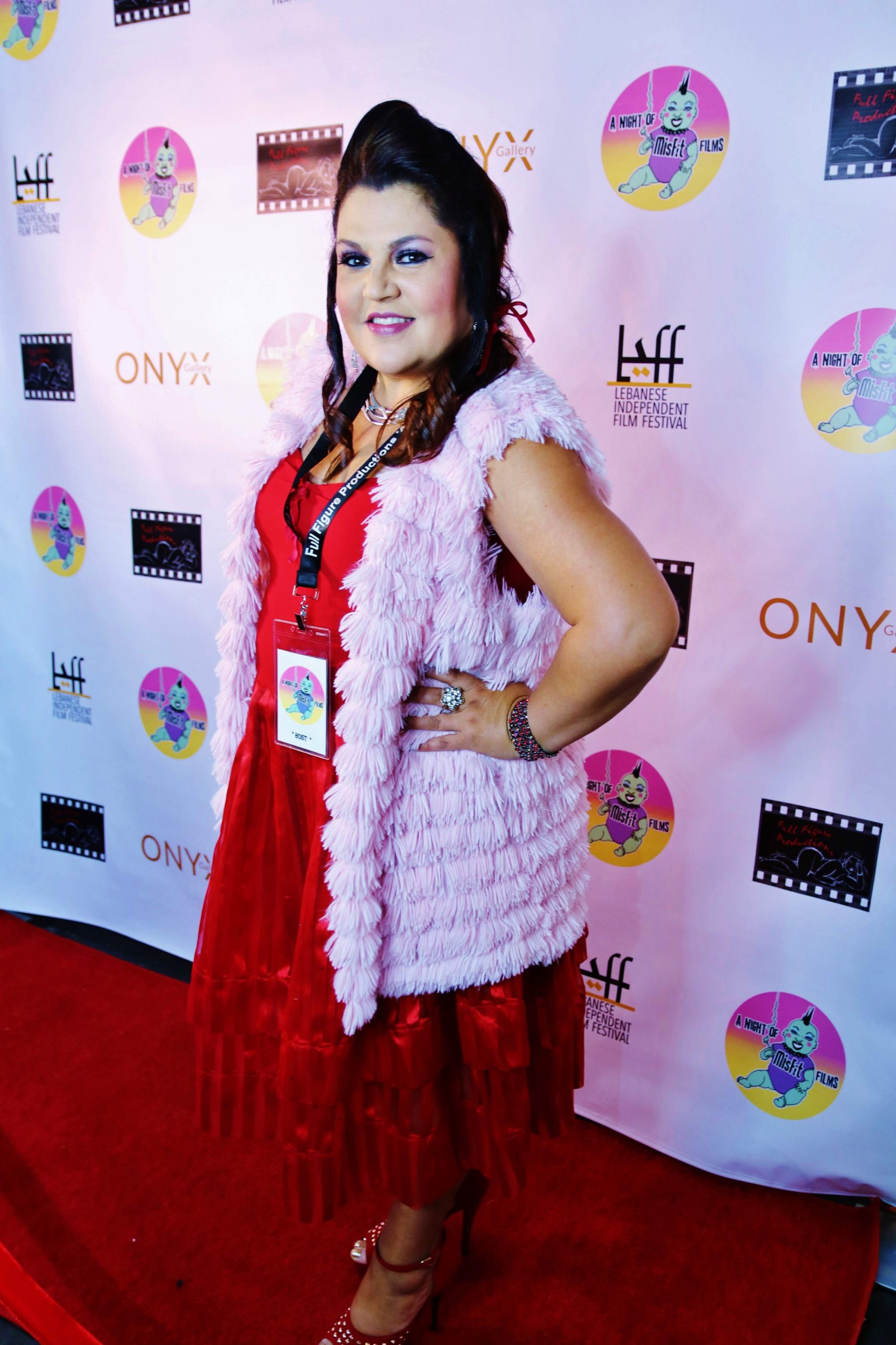 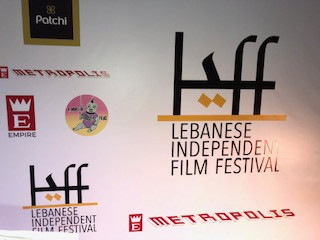