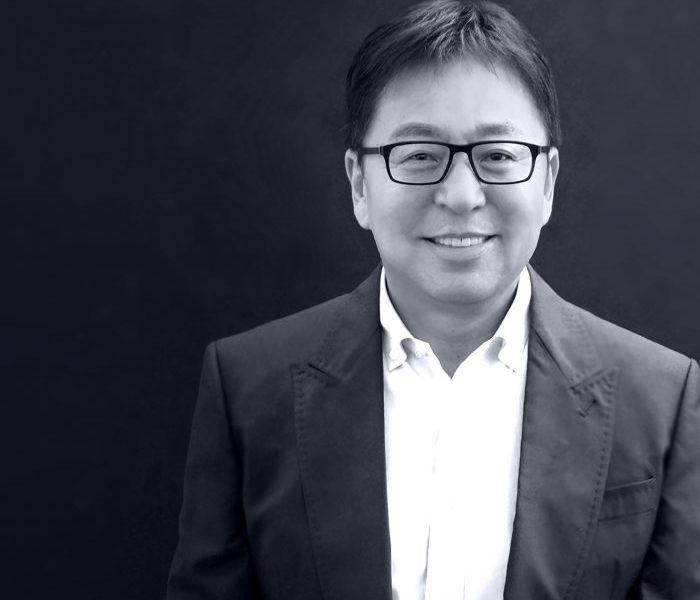 Today we’d like to introduce you to David Lee.

Born in Seoul, Korea, David was exposed to fine Japanese cuisine as early as age five, since his father ran a highly respected Japanese restaurant for twenty years. He initially did not follow in his father’s footsteps, pursuing a career in engineering. But later in life, halfway around the world, he would emerge as one of Southern California’s most prominent restaurateurs.

David obtained a bachelor’s degree in mechanical engineering at Seoul’s Yonsei University before coming to the United States in 1982 to earn a master’s degree in the field at Los Angeles’ Loyola Marymount University. After graduation, he worked as an assistant professor at a local technical school before working at Libby Glass, Inc., where he rose through the ranks during his four-year tenure. His latent passion for the restaurant business persisted, and Lee decided to enter the Collins School of Hospitality Management at California State Polytechnic University in Pomona, from which he graduated with an M.B.A. in 1989.

In 1991, he opened his first Kabuki Japanese Restaurant in Pasadena, introducing sushi and sophisticated Japanese cuisine to the suburban community in an era when most diners’ experience with Japanese cooking was limited. Because the economy was weak and Kabuki debuted well before sushi was trendy, his venture was slow getting off the ground. But after he restructured the business—slashing prices by shopping for his own fish at dawn, creating a more casual environment, hiring younger servers, and even learning to make sushi himself—things changed dramatically. In time, Kabuki not only pioneered the sushi craze, but also became almost synonymous with Japanese cuisine in Pasadena.

By the mid-1990s, Kabuki was generating record sales and was a perennial award winner. However, he was patient and deliberate about opening additional Kabuki locations. In 2000, the savvy restaurateur opened his second Kabuki in Woodland Hills, followed by the Howard Hughes Center location in West L.A. in 2001 and Cerritos in 2003. Four new locations—Hollywood, Old Pasadena, Burbank and Rancho Cucamonga—opened their doors in 2004 and the Huntington Beach restaurant debuted in 2005. In addition, within an eight-month period in 2008, he and his staff opened four new units in three states; Phoenix, Arizona, Las Vegas, Nevada and Valencia, California. He currently oversees the direction of eighteen Kabuki restaurants in California, Arizona, Nevada and Texas, with further expansion plans in other major metropolitan markets across the U.S.

In January 2016, Kaizen Dining Group was born alongside an all-new concept, Tengoku Ramen Bar. The first Tengoku opened in Arcadia, Calif. in September 2016, with a second unit under construction in the heart of Koreatown. He graduated in the Harvard Business School Executive MBA program last March 2017.

Kaizen Dining Group which currently employs over 1,200 people. “My goal is for all of my employees to be as happy as I am when I leave my house for work every morning,” comments Lee, who is equally dedicated to his customers. “We strive to create an innovative and memorable Japanese dining experience at very reasonable prices,” states Lee, who adds, “… we want Kabuki to be enjoyable not only for connoisseurs, but for novices as well.”

Has it been a smooth road?
One biggest struggle I had was forming the dream team. Finding people who were loyal to me and believed in my vision was a challenge. As I kept looking, slowly and surely, my dream team started to build around me. I am very hands-on in my restaurants and always make the initiative to interact with my staff. Getting to know them on a personal level helped me greatly when it comes to connecting with them and showing my gratitude for their hard work.

So let’s switch gears a bit and go into the Kaizen Dining Group story. Tell us more about the business.
Kaizen Dining is a restaurant development and management group led by people passionate about great food. We’re on a mission to provide the best in class in everything we do; from sushi to ramen. How do we do this? By collaborating with the best and insanely talented chefs in the industry. The Kaizen portfolio includes Kabuki Japanese Restaurant, Tengoku Ramen Bar and more, coming your way soon.

Kabuki is different because it evolved from a family-run business to a 20-unit restaurant but it still retains its genuine concern to making sure that guests feel like they are being cared for and given the best quality Japanese food.

So, what’s next? Any big plans?
We had to include delivery into our operations because there was a demand for it. There is a demand for fast-casual and delivery options so now, we have to adjust our operations and food preparations to ensure that whichever way our guests receive their food, the quality of our food is maintained. 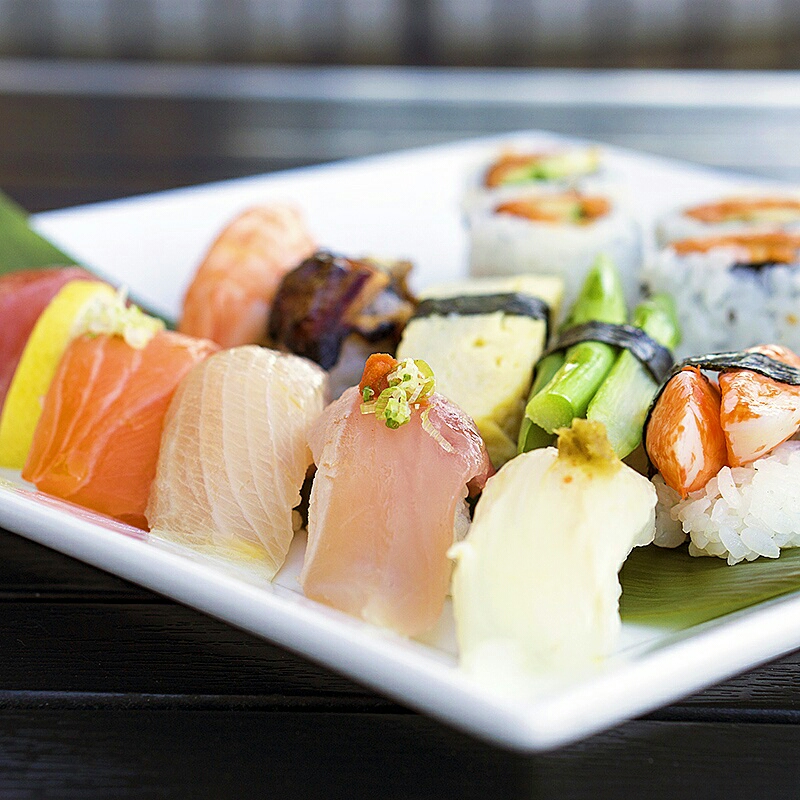 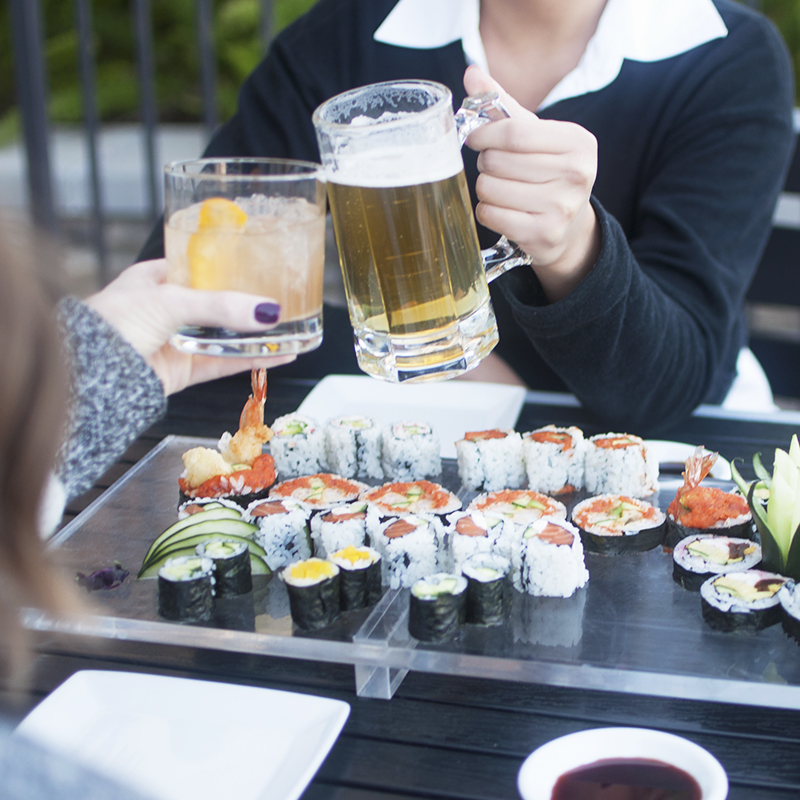 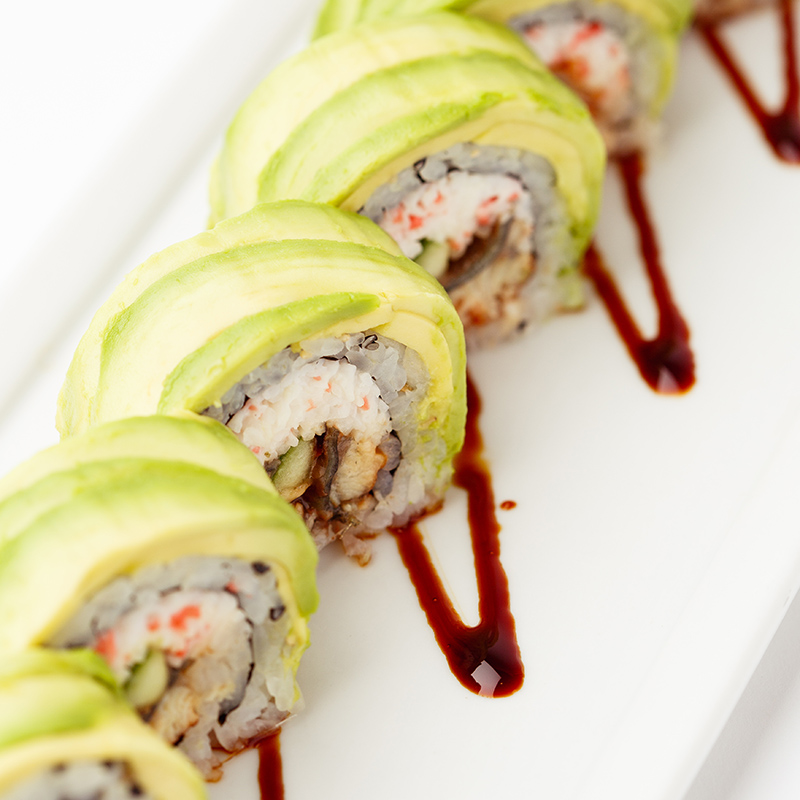 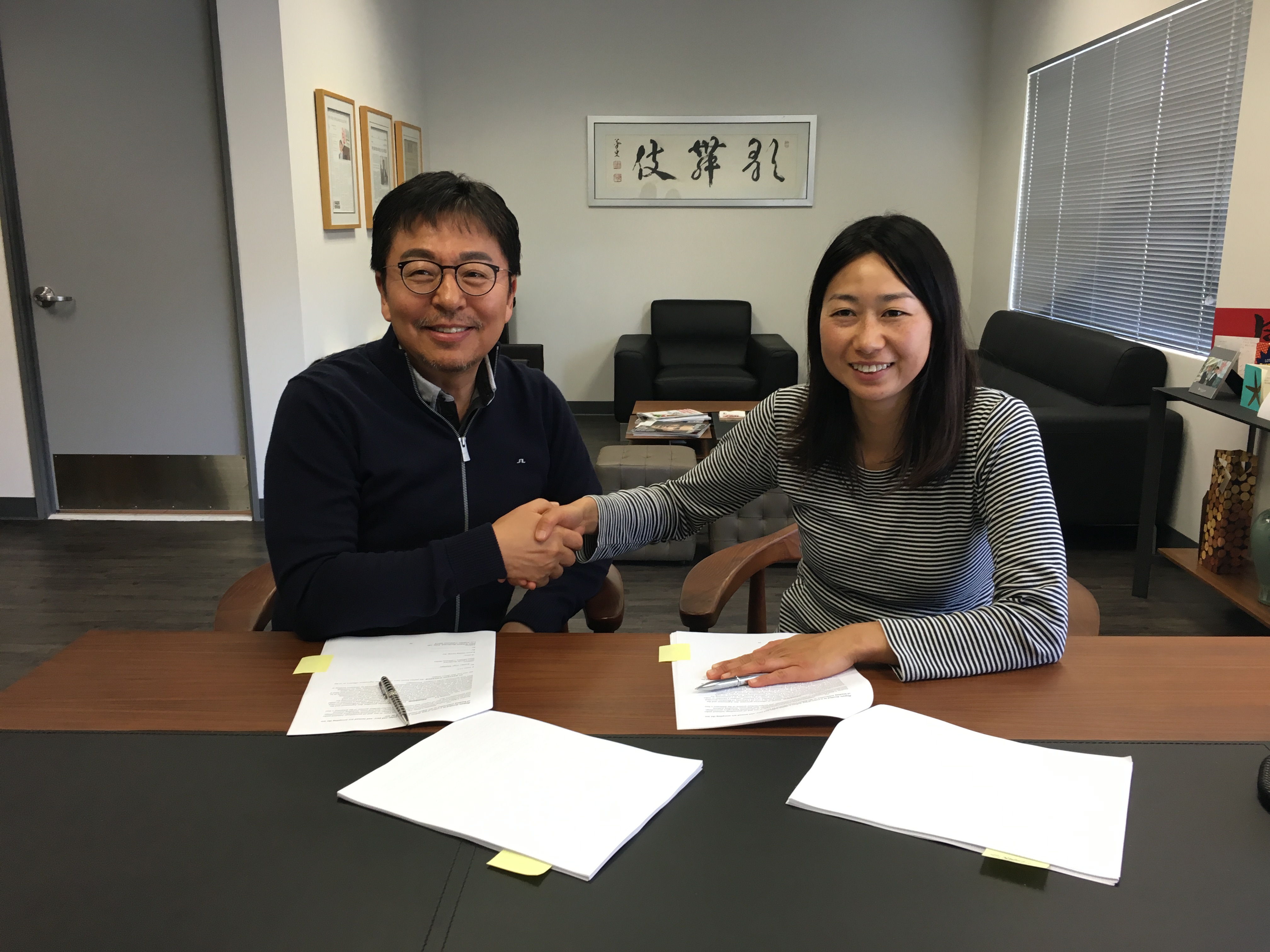 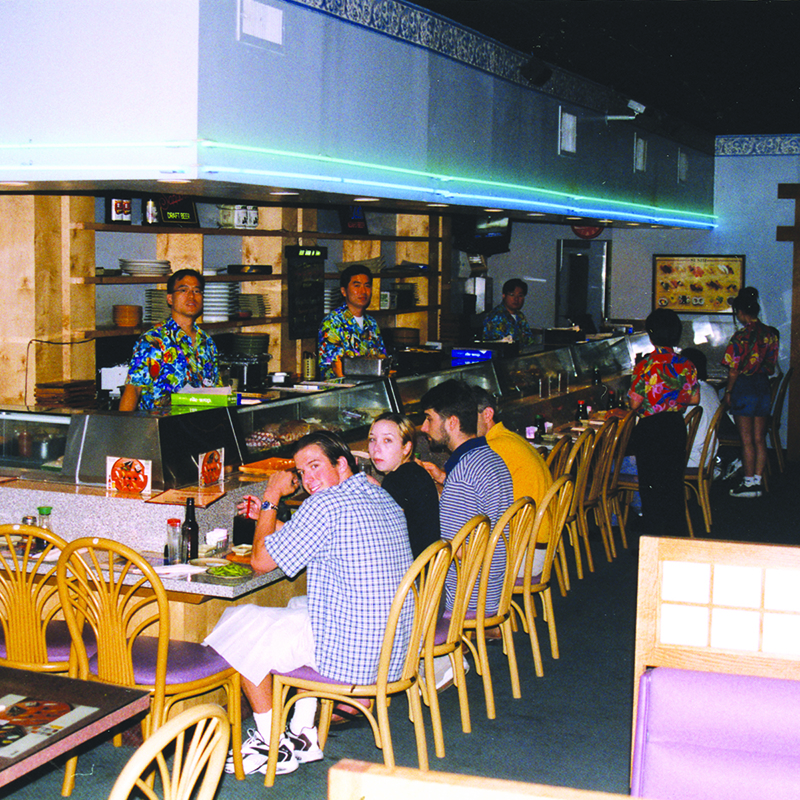 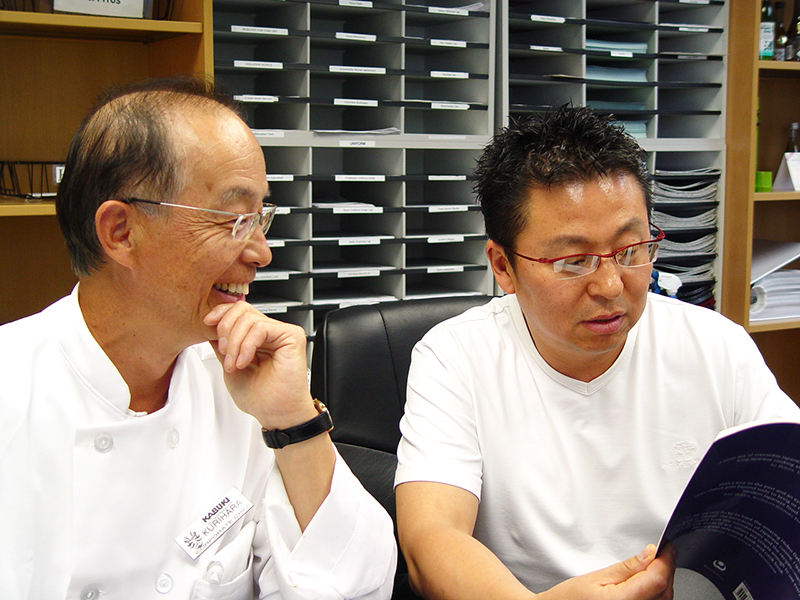