Today we’d like to introduce you to Chuck Fowler.

Would you say it’s been a smooth road, and if not what are some of the biggest challenges you’ve faced along the way?
At a young age I looked at struggles in my life as a, “why me? and not them?” which actually was a terrible out look, now that I am thinking about it. The road of life is never meant to be smooth and if it is, there’s something wrong here. One of my biggest struggles early on was being told I was too heavy/ fat to be behind a bar in any capacity and I was being told that by someone who was 3 times my size…. But I used that as ammunition to get my personal health in check and It actually allowed me to be more nimble behind the stick and I learned how repetitive motions can damage your body from shaking, standing, leaning, etc. behind a bar. A pandemic also is quite difficult to navigate around but I chalked it up to my tech friendly mindset from being a gamer and IT Tech early in my adult life which helped me grasps a lot of these needed changes.

Thanks for sharing that. So, maybe next you can tell us a bit more about your work?
I am currently the General Manager for 12 West Brewing – Downtown Mesa in Mesa, Arizona and I take a lot of pride in being one of the most well rounded people based persons I know. I don’t believe I’m necessarily an sympathetic or empathetic person but more of a human being that just understand how humans behave. Again, I have many live stories and lessons and I credit this belief from my tenure within the Max Security prison I worked in. If you really want to get to know humans on a real raw and uncut level, go work in a prison and be open minded to what you are about to witness. Its eye opening and world jolting. But to really answer the question, I would point to my work ethic. Its never ending, unnerving to most and quite frankly it keeps me feeling like I am alive and not stagnant in this weird world we live in currently. Give me any problem and some half baked resources and I will figure out a solution eventually. 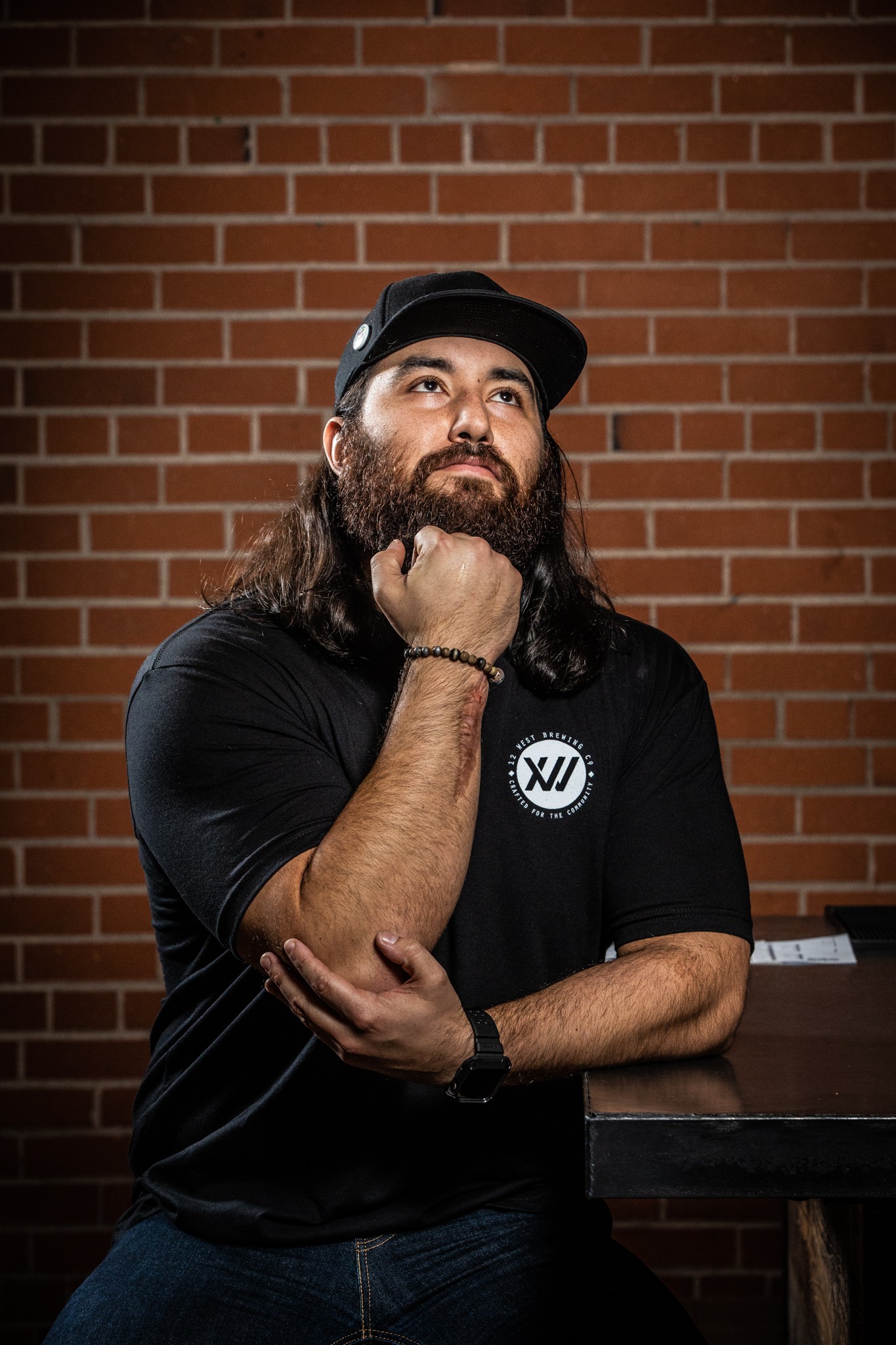