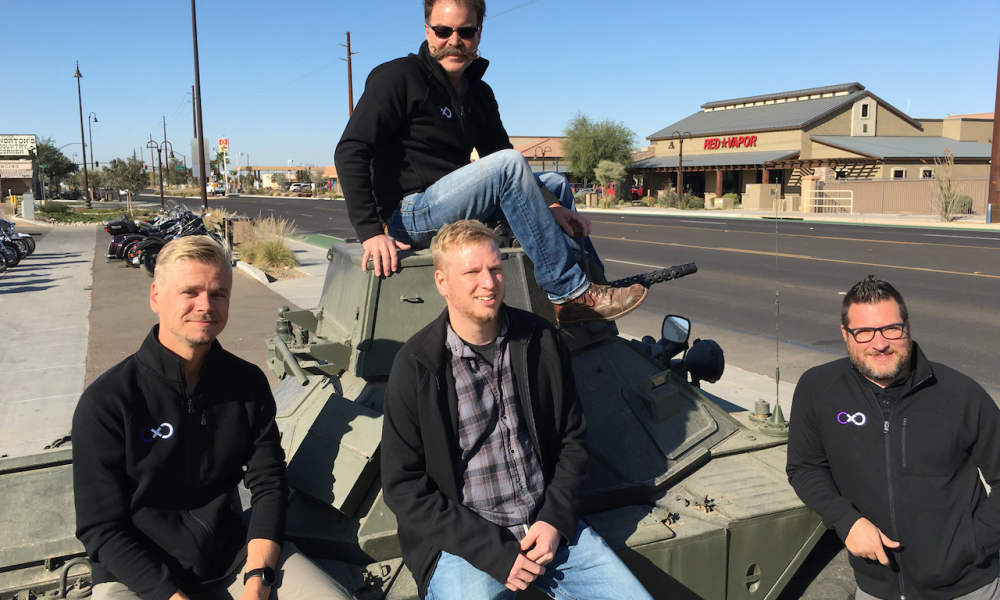 Today we’d like to introduce you to Chris Matthieu.

Chris is the President & CEO (and founder) of Computes, Inc., the world’s largest computing company with no infrastructure. Computes is an infrastructureless, decentralized & distributed, global neural net supercomputing platform that harnesses the world’s wasted CPUs & GPUs for the greater good (and profit) eliminating the line between cloud and edge – infinite computing.

Prior to founding Computes, Inc., Chris was the Director of IoT Engineering for Citrix. In this role, he led technical decision-making for the company’s IoT solutions. He joined Citrix through the acquisition of Octoblu, a revolutionary real-time IoT platform, where he served as the co-founder and CTO. Octoblu connects things, systems, people and clouds to a global mesh network allowing users to automate and control design flows, processes and sensor data, and analyze/react to real-time events and messages as well as big data trends and anomalies.

He holds a bachelor of science degree in Business and CIS from the Northern Arizona University.

We’re always bombarded by how great it is to pursue your passion, etc – but we’ve spoken with enough people to know that it’s not always easy. Overall, would you say things have been easy for you?
Each startup had its own obstacles the common ones were always related to building new and emerging technologies, funding, and/or finding and retaining engineering talent.

So, as you know, we’re impressed with Computes – tell our readers more, for example what you’re most proud of as a company and what sets you apart from others.
Computes, Inc. has developed the world’s first software-defined supercomputer that can harnesses idle CPU and GPU resources from all of a company’ existing servers, workstations, mobile devices, and even IoT (Internet of Things) devices. Our platform can be used for massively parallel supercomputing computations like cancer and Parkinson’s research as well as a cyber security, video rendering, or modeling.

The scale of tomorrow’s computing (machine learning, artificial intelligence, and IoT) demands will necessitate a change in how companies interact with computers. We are proud to provide every company with supercomputing power without the cost of millions of dollars in hardware and maintenance.

We are most proud of helping companies use our supercomputing technology on problems that benefit the greater good such as cancer and Parkinson’s research.

So, what’s next? Any big plans?
We are developing a new version of the Computes supercomputing platform that is decentralized and distributed meaning that our platform does not require any additional hardware to run. In this environment, everything computes!

We are also working with many blockchain related startups to create a marketplace for buying and selling computing resources even via personal computing devices. This idea is similar to what Uber is doing for transportation. I guess that you could call Computes the Uber for computing. 🙂 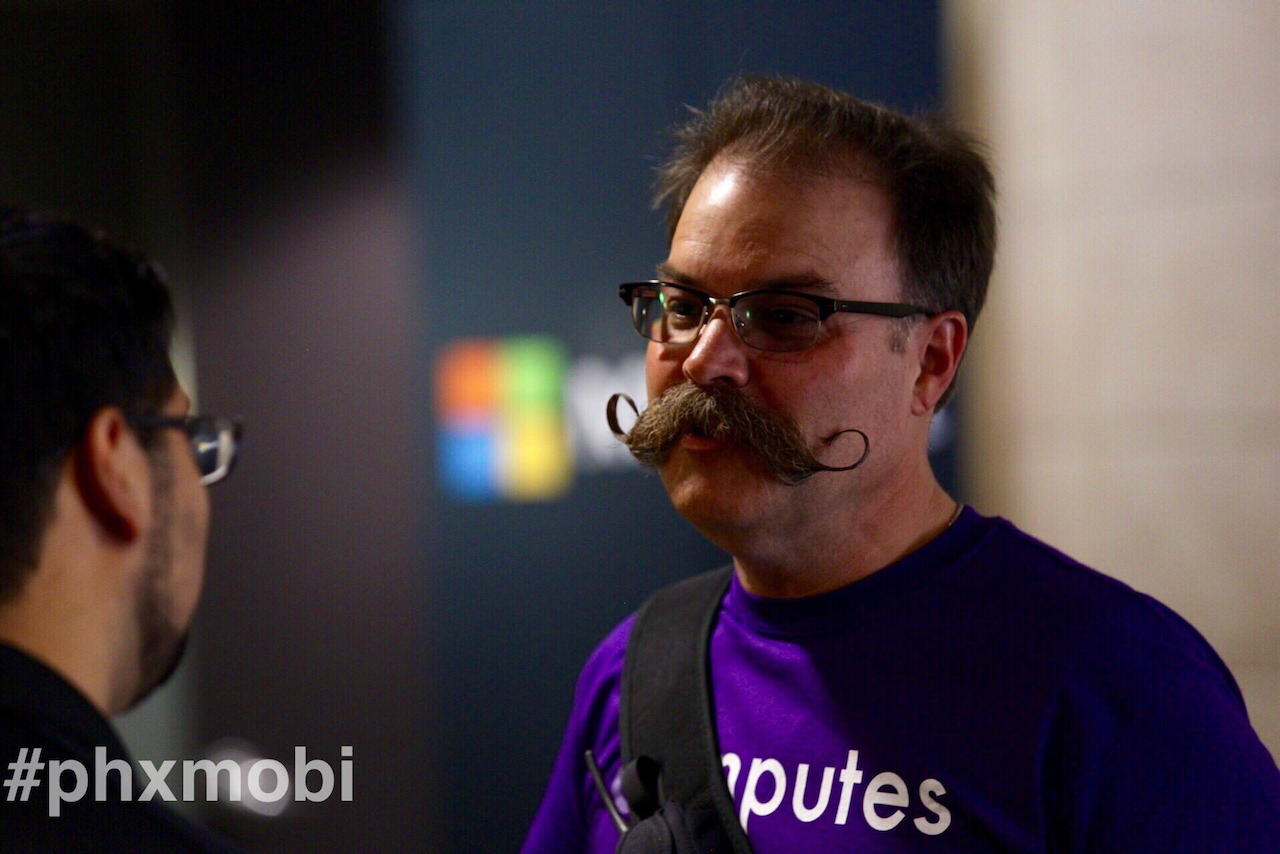 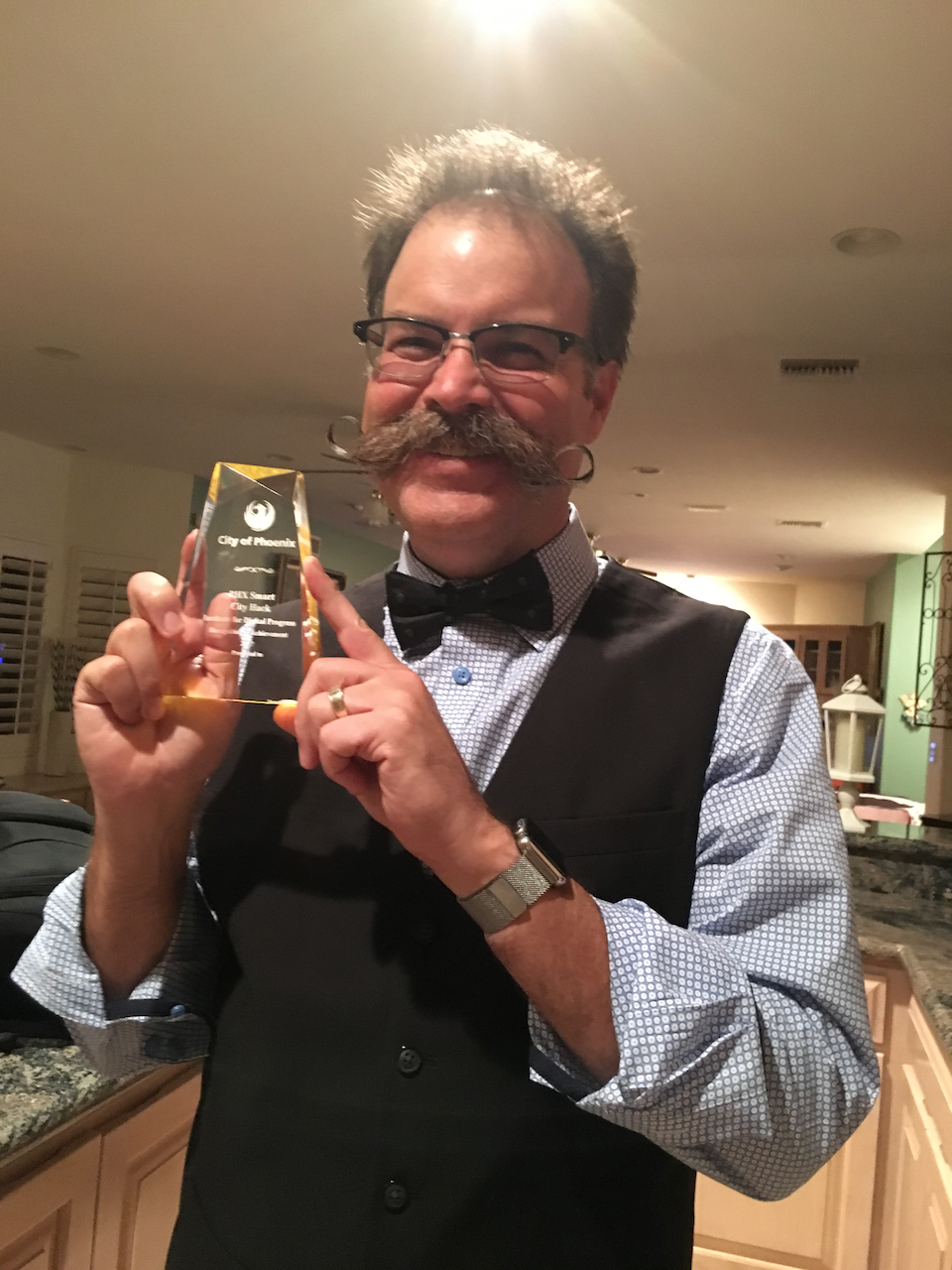 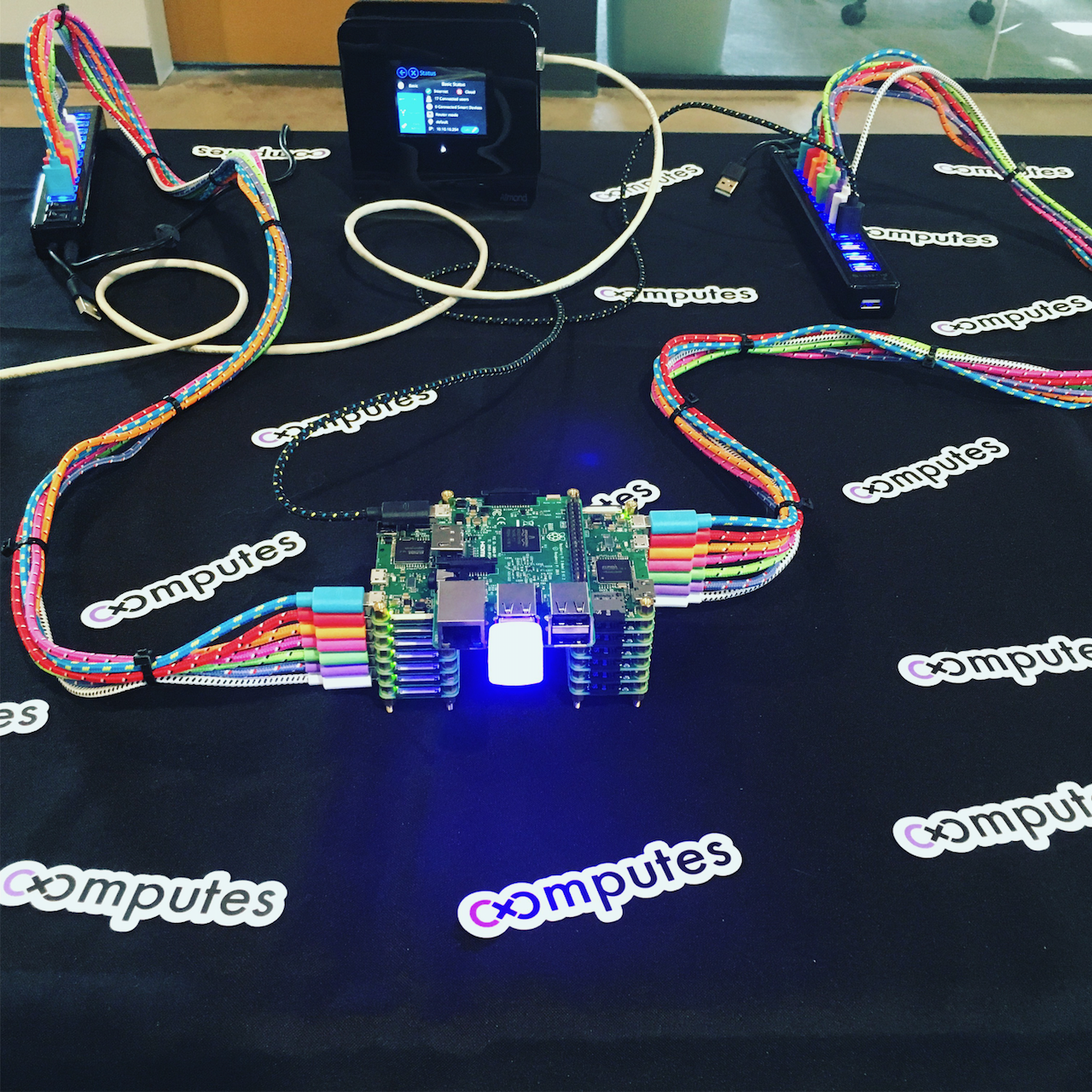 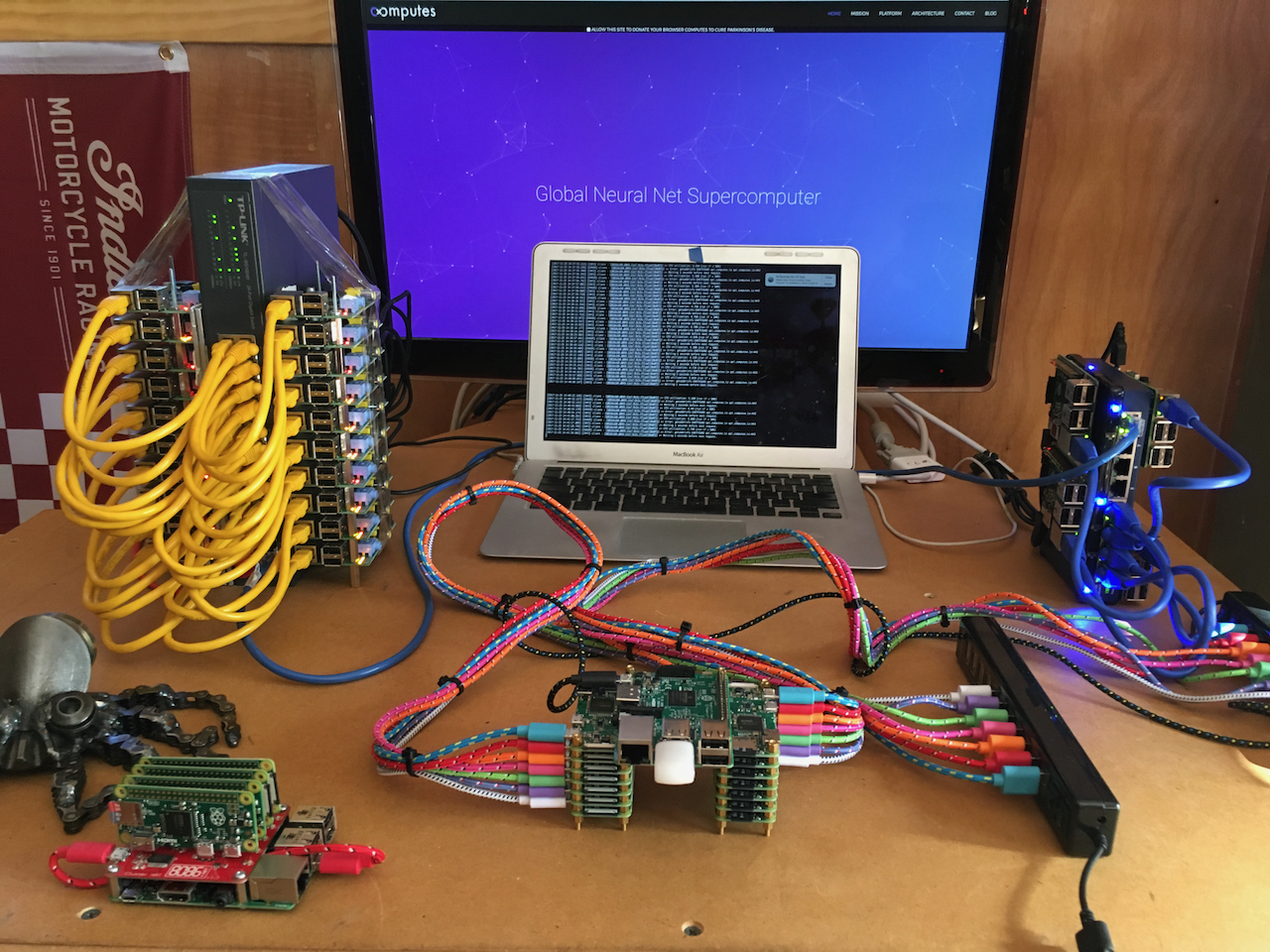 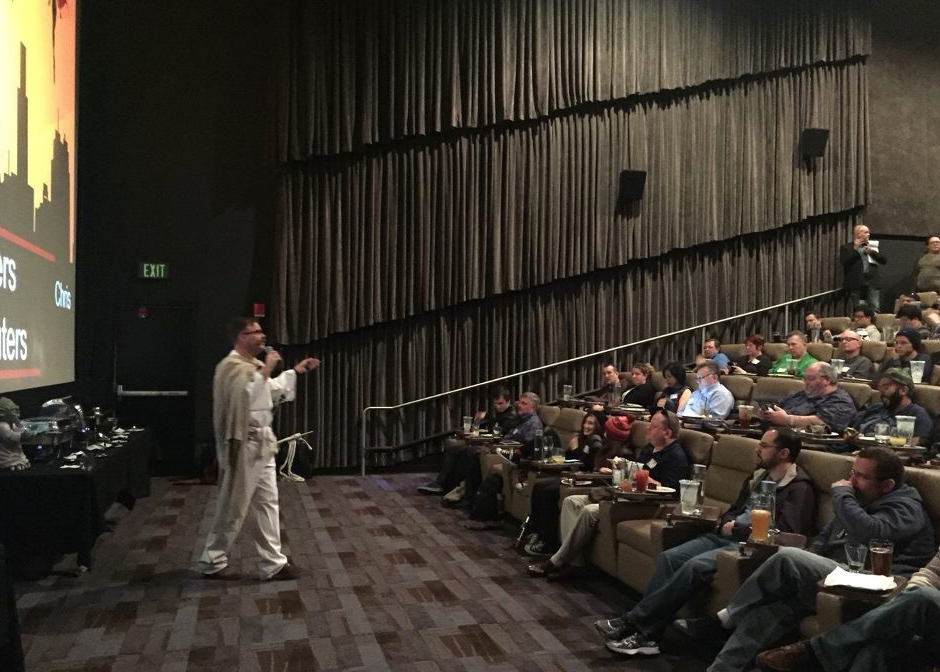 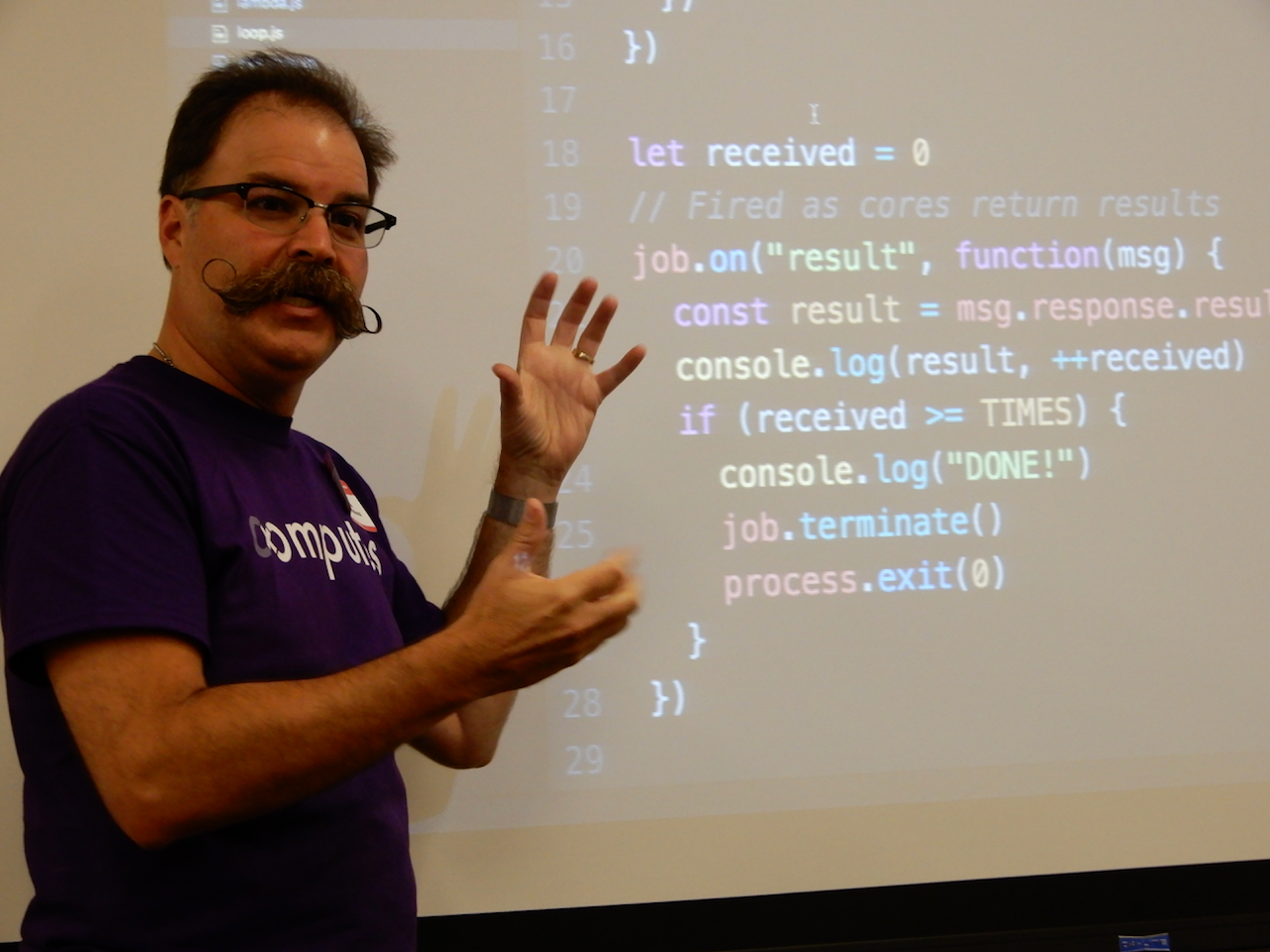