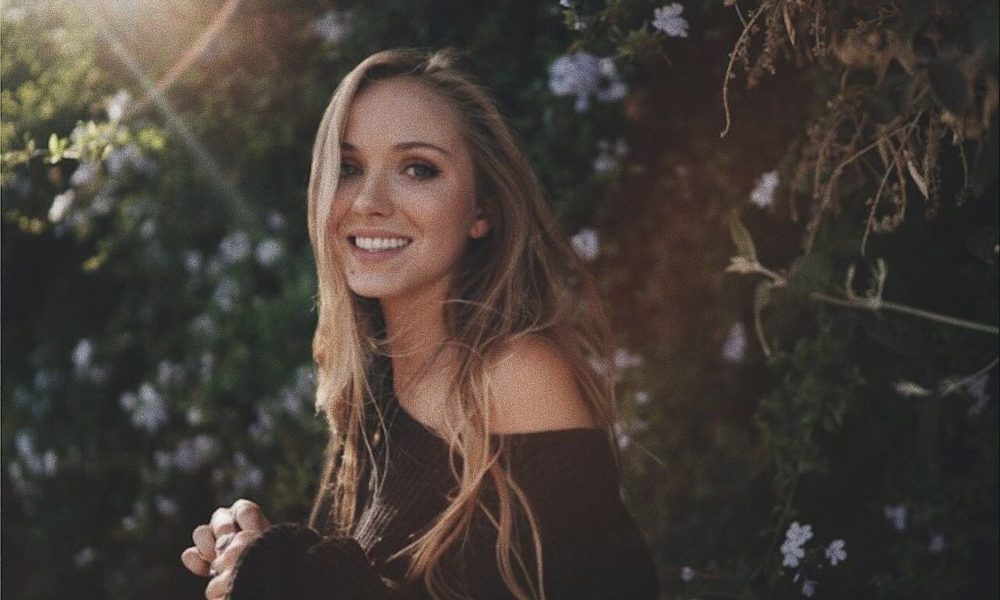 Today we’d like to introduce you to Carly Paige.

Carly, please share your story with us. How did you get to where you are today?
I started writing when I was little. We have cassette recordings of me at four years old singing little songs about the sun and the rain haha, but my parents bought me my first guitar when I was about ten, and I think that’s when I really fell in love with writing, and music in general. When I was twelve, I started posting original songs on YouTube.

Basically, one of the first ones I uploaded got seen by a guy working at a management company in Los Angeles. He got in contact with my parents, and we flew out from Phoenix and met with them. They ended up setting me up with a manager named Chris Allen. He managed me for about three years, setting me up in co-writes with different songwriters and producers in California.

Since I was still in middle school, my mom was driving me out on spring and fall breaks and over the summers. During that time, I also played around in Phoenix and participated in a Chicks with Picks singer/songwriter competition. That organization really got me into playing out live, they set me up with shows almost every weekend and really supported me.

It’s an amazing community of women helping other women, and men haha, definitely check them out. When I was fifteen, Chris moved to Nashville, and since LA was still closest to home, he introduced me to my current manager, David Margolis, who was moving from New York to LA at the time. I now currently live in West Hollywood, coming up on three years now (Woah, that’s crazy haha).

I’ve signed with a publishing company called Third and Verse, and I basically have writing/recording sessions Monday through Friday. For a long time, after moving to LA, I stopped performing live, but I’ve just recently gotten back into it, and it feels so good to have that aspect of music back in my life. 2018 was the first year that I really released music; I released two singles, one in February and one in April.

I’ve also released songs with different DJs and had the honor to have other artist record and release songs I co-wrote. I’m currently working on releasing my next few singles and putting together an EP to release later this year. I’m so excited to share more music with the world. I feel so grateful to be able to be making music every day.

Has it been a smooth road?
I think being in school and living in Arizona was definitely a big obstacle, haha, but my mom, and my entire family and all of my teachers were always so supportive.

We’d love to hear more about what you do.
I think first and foremost I’m a writer. I love writing so so much, but over the last few years, I’ve definitely come into my own as an artist, as a singer and a guitar player.

I’m very proud of the music I’ve released, you can find my two singles “Drive Slow” and “Babe” on Spotify and Apple Music and all that fun stuff haha.

My first release of 2019 was a song called “Would You Understand” that I did with another artist named 3LAU, who I actually released a different song within 2018 called “Touch.” I’m so proud of both songs.

I do want to write pop songs and release them as my own and have other artist cut them, but my main goal is to make music forever – to create an album, tour it, and then create another and so on. I want to make music for the rest of my life.

What do you love about our city and what do you dislike?
The weather and the weather. I’m absolutely in love with rain, everyone who knows me knows this haha, so our monsoon season is an absolute dream for me.

The heat during the summer can definitely get to be a bit much though, especially considering my mom’s new house is pool-less. I love Arizona though, living in LA has made me appreciate it more and more. 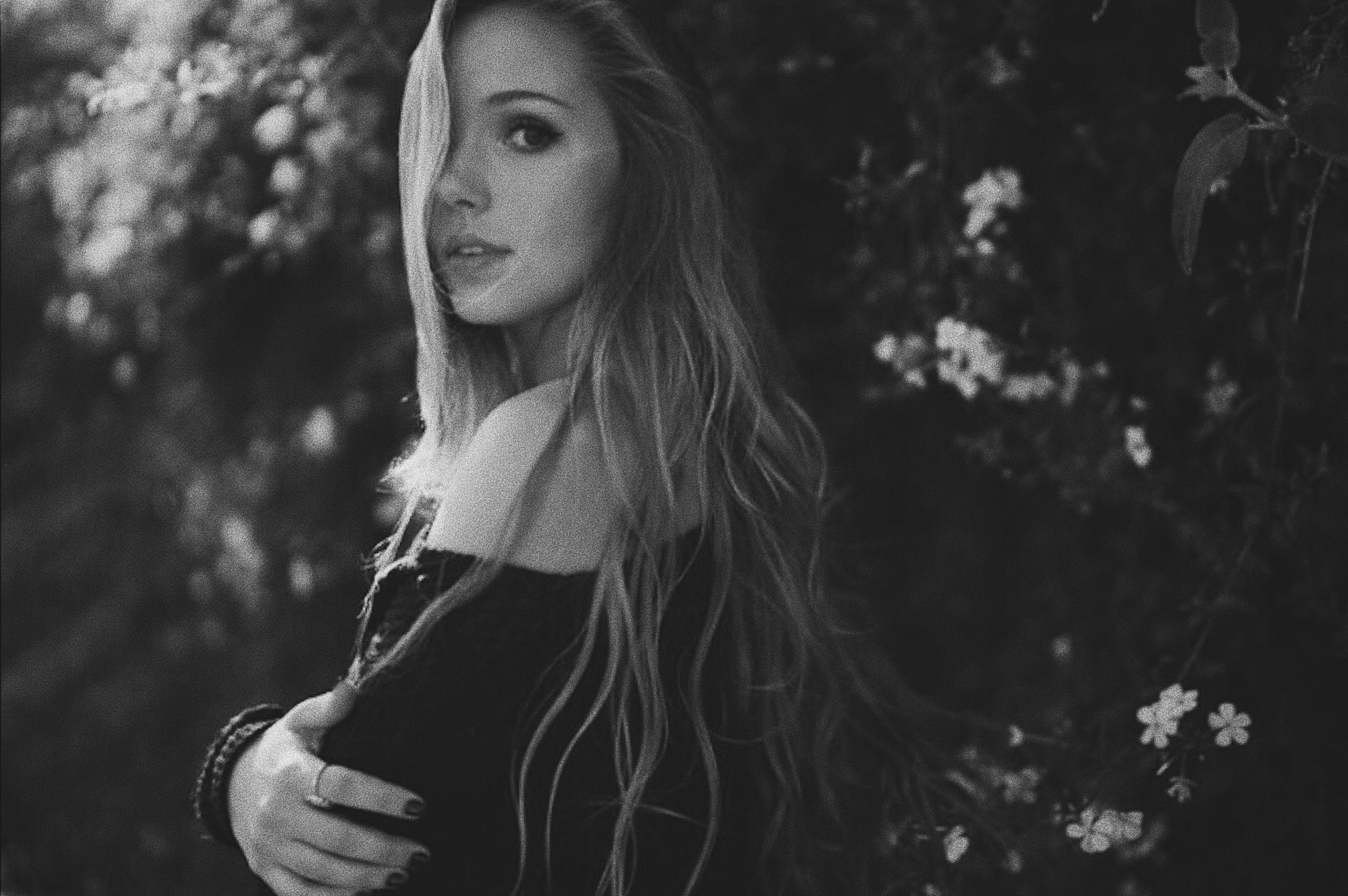