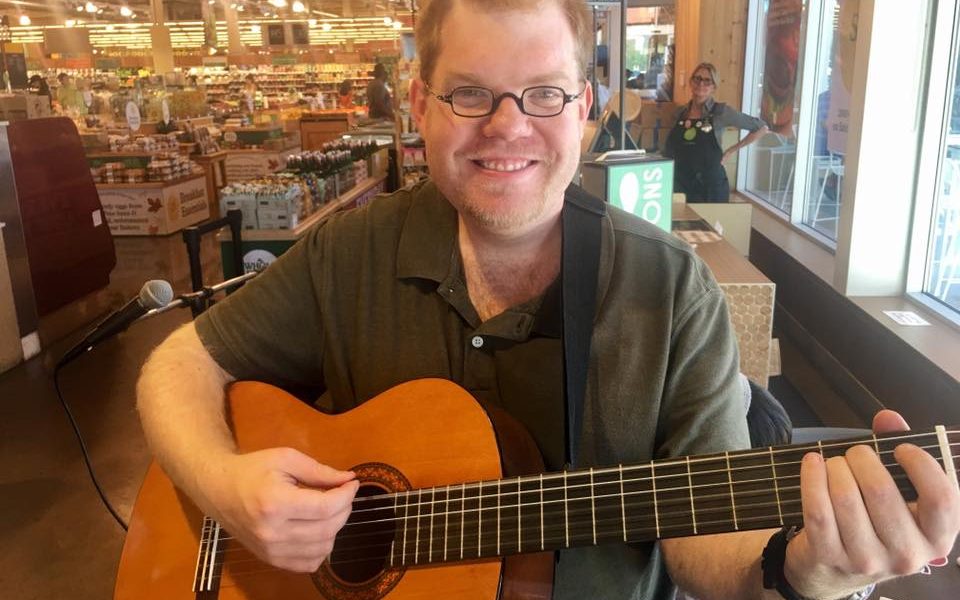 Today we’d like to introduce you to Cantor Jonathan Angress.

Thanks for sharing your story with us Jonathan. So, let’s start at the beginning and we can move on from there.
When I was 5 years old, my parents took me a to a local theater production of the Broadway musical, Fiddler on the Roof. As a child, I was entranced by the image of a person standing on a roof top playing the violin. This entrancement turned into obsession and I promptly began violin lessons – an instrument I still play to this day, 25 years later. The violin greatly influenced my ability to carry a tune and when I began training for my Bar Mitzvah, it was discovered that I could sing. I then began voice lessons within my local Jewish community which also prompted my interest in becoming a Jewish cantor (service leader and song leader). Since the age of 13, I have studied Jewish music, synagogue prayer, and advanced Judaism. It was at this age that I got bitten by the cantorial bug and every class, lesson, concert, and theater performance in which I participated was carefully chosen as part of my journey into the cantorate.

In 2006, I attended college at the University of Miami Frost School of Music where I was lucky enough to create my own course study and curriculum which centered around music and Judaic studies. As a student, I helped the university’s administration create and foster a pre-cantorial studies program for any undergraduate who had cantorial aspirations. The program introduced courses in Jewish music, brought Jewish music into the performance repertoire of the school, and helped the school create a more nurturing and inclusive religious and cultural environment. The program also helped forge a bond between the university and several of the revered cantorial seminary programs in the country.

In 2010, I enrolled at the Jewish Theological Seminary of America H. L. Miller Cantorial School in New York City where I received a Master’s in Sacred Music and cantorial ordination. While at the seminary, I honed my skills and knowledge as a cantor previously learned throughout my high school and college career. I also began a personal initiative to bridge the gap between the Jewish musical community and the Broadway theater community in NYC, an initiative I still continue with my yearly concert series, “A Jewish Night On Broadway.”

After a 2-year stint in my hometown in South Florida, I relocated to Phoenix where I currently serve as the cantor of Beth El Congregation – service leader, music director, educator, and member of the clergy. Besides leading prayer services on an almost daily basis, I also teach music, Judaism, and Hebrew language in our schools, provide private training for children in preparation for their Bar or Bat Mitzvah, provide musical programming for the congregation and community, and also assist in outreach and engagement programming for our next generation of younger families within our community. We have recently started a social group just for this purpose: YJPHX – Young Jewish Professionals Phoenix where we not only engage the young Jews of our congregation but also of the Jewish community at large.

I am looked upon to provide spiritual guidance during times of need, times of change, and whenever I am called upon as a leader. As a young person, it is also my goal to try and engage the younger generations of Jews to be part of our community. A community must always look towards the future, but also making sure not to forget its past.

Do you look back particularly fondly on any memories from childhood?
Using parked cars to stop my bike when learning how to ride. 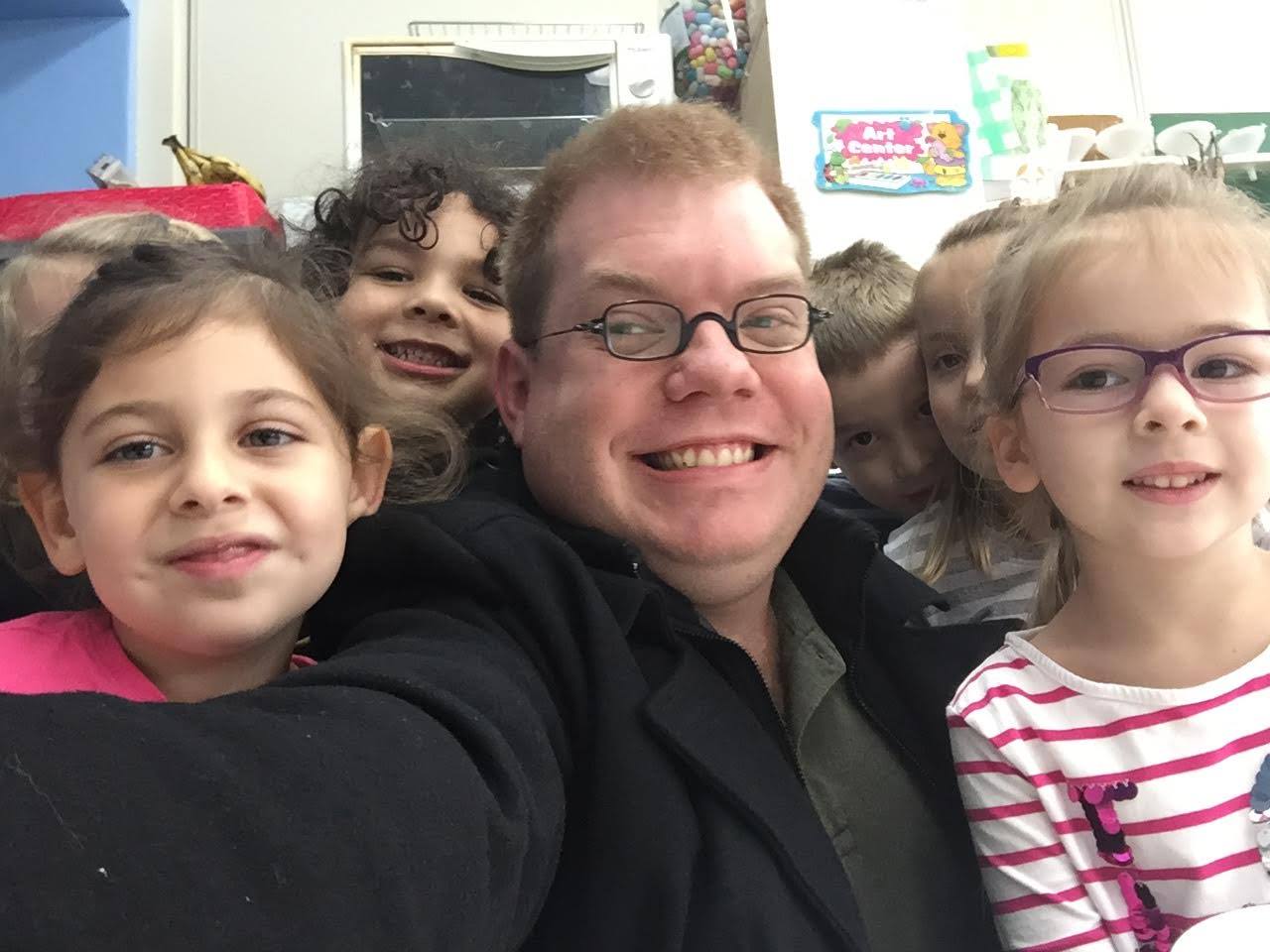 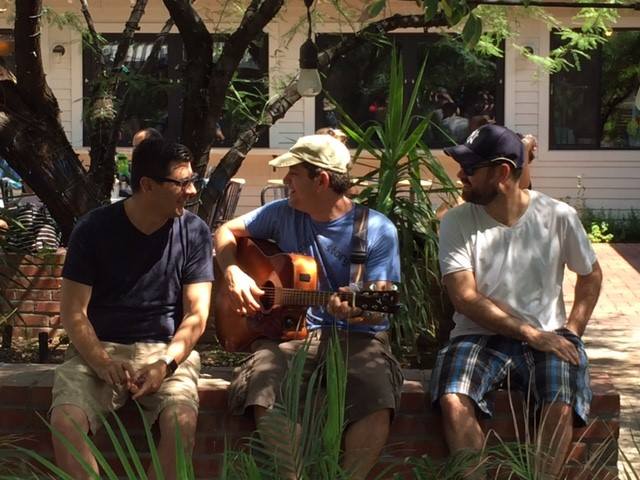 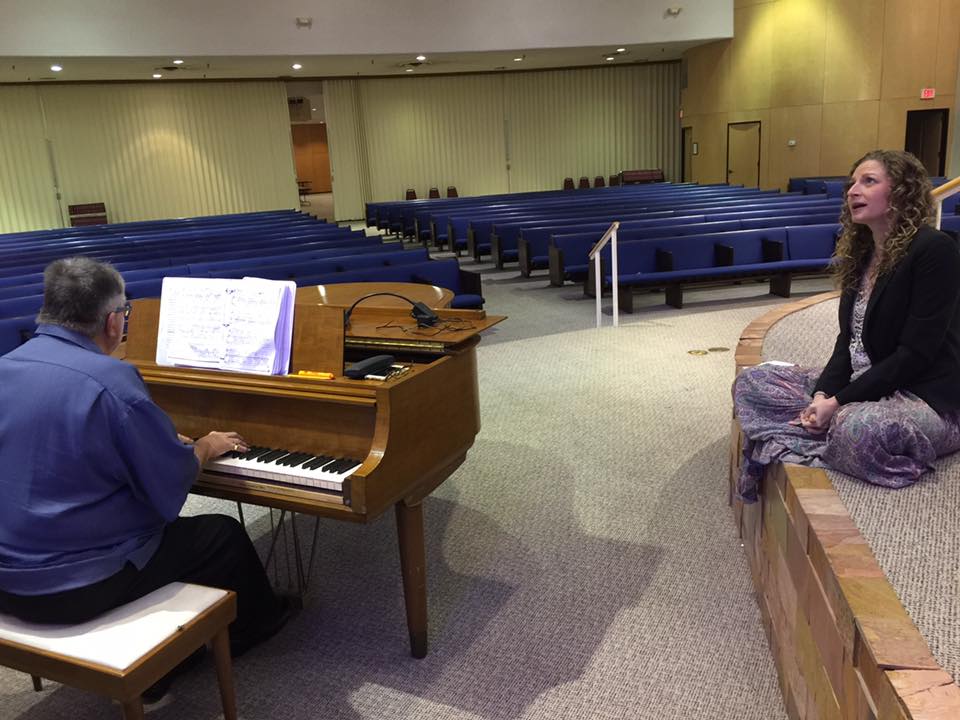 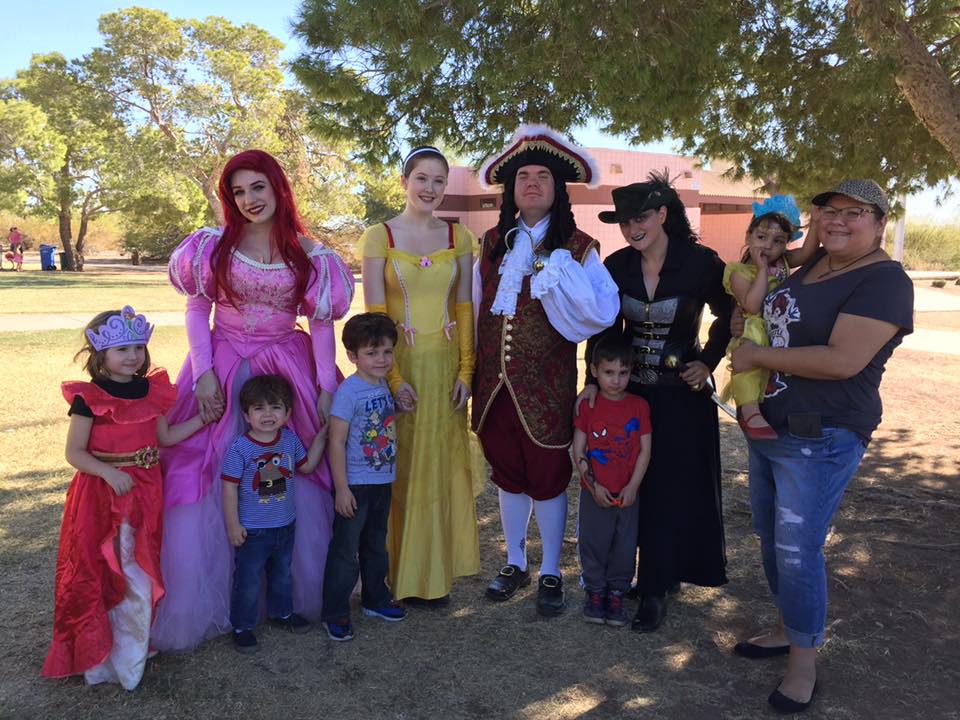