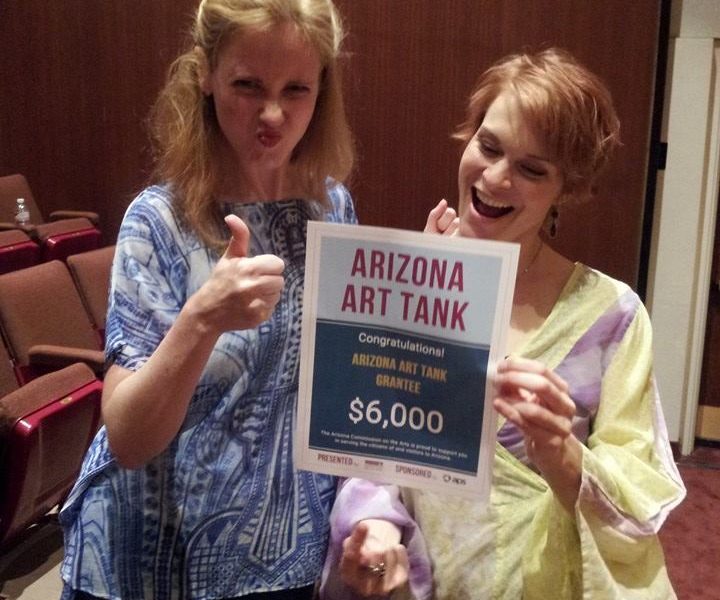 Today we’d like to introduce you to Brenda Jean Foley and Tracy Liz Miller.

Brenda and Tracy, can you briefly walk us through your story – how you started and how you got to where you are today.
One day as we were hanging out in the pool, as you do in Phoenix, Tracy asked me if I would be up for applying for a seed funding grant to start a new project addressing gender parity in the theatrical landscape of the Valley. I agreed and, long story short, we were chosen to receive funding and launched the company in January 2015. Our focus is on providing professional opportunities for female theatremakers. It would be great to reach the point where we are no longer relevant and gender parity has been achieved on and offstage and in the leadership levels and by-lines for all local companies… But until that point, we are working to level the playing field. We have presented numerous regional and world premiere readings of new plays, as well as a full production of our first national contest winner, “Anatomy of a Hug” by Kat Ramsburg. In 2018, we will continue our monthly reading series of both established and new work, and present our first full three-week production run of a female-penned script at the Tempe Center for the Arts in December. We have received local and national press, been invited to appear as panelists at national conferences on gender parity and our approach, and advanced the conversation publicly and privately. We are proud of the awareness we have brought to the issue as education is a key component of our mission. Once you start becoming aware of the disparity, it’s hard to un-see it. And we are also proud of our insistence on professional standing for artists – too often, especially actors, are expected to work for no money. There is a place for community theatre, but we also believe there is a need for professional opportunities. Though our budgets are still relatively small, we insist on paying our artists both on and offstage.

We’re always bombarded by how great it is to pursue your passion, etc – but we’ve spoken with enough people to know that it’s not always easy. Overall, would you say things have been easy for you?
Before we started the company, we were warned by others that addressing the issue of gender parity in this community was fraught. Apparently there had been a lawsuit, and a gag order, some years back. Many people warned us that we could be in danger of not working again, angering people, making waves that we would regret. Happily, for the most part, we have been embraced and found the opposite to be true: Namely, that there is a large group of people hungry for what we are offering and the perspective and underrepresented voices that we are empowering. That said, we have made mistakes and shown our relative inexperience as producers at times, and each experience has been a learning opportunity. We continue to evolve and grow stronger as a result of our challenges as well as our successes.

We’d love to hear more about your business.
We are known for presenting high-quality work, paying our artists (which is unfortunately not always the case in this market), and empowering women of all shapes, sizes, ages, and abilities. Gender parity, even in the “liberal” realm of the theatre, has not been reached, and seeing so many women in leadership roles on and off stage sets us apart from other organizations, and that modeling is what we are most proud of. We have inspired change and encouraged conversation around the issue of equal representation and underrepresented voices, and several companies from community theatres to university campuses to professionals often check in with us, excited because their programming and hiring choices are becoming more inclusive. Effecting this kind of change is what it’s all about.

What were you like growing up?
I have (believe it or not) always been an introvert. I moved a lot so I was forced into uncomfortable situations and required to meet new people and adapt to new settings frequently, though I never liked it. I could often be found at the top of a tree or in a closet “nest,” nose buried in a book. Stories have always transported me and helped me make sense of everything around me. I also spent many hours of my childhood and adolescence in ballet studios and studying music, be it piano or vocal. I was shy but also craved interpersonal relationships and valued friendships deeply. I’ve always had a rich emotional life, which I think makes me a good actress. 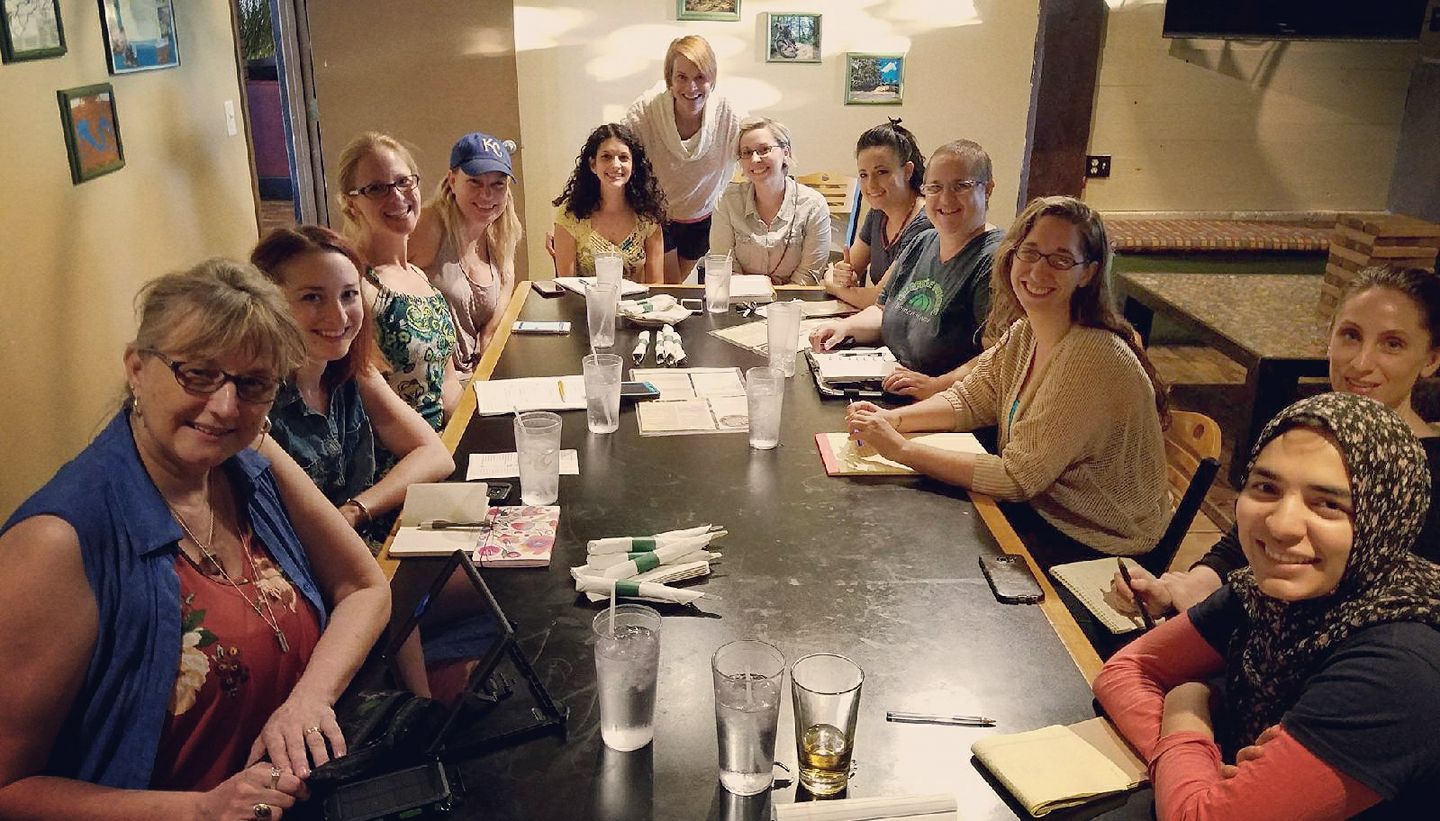 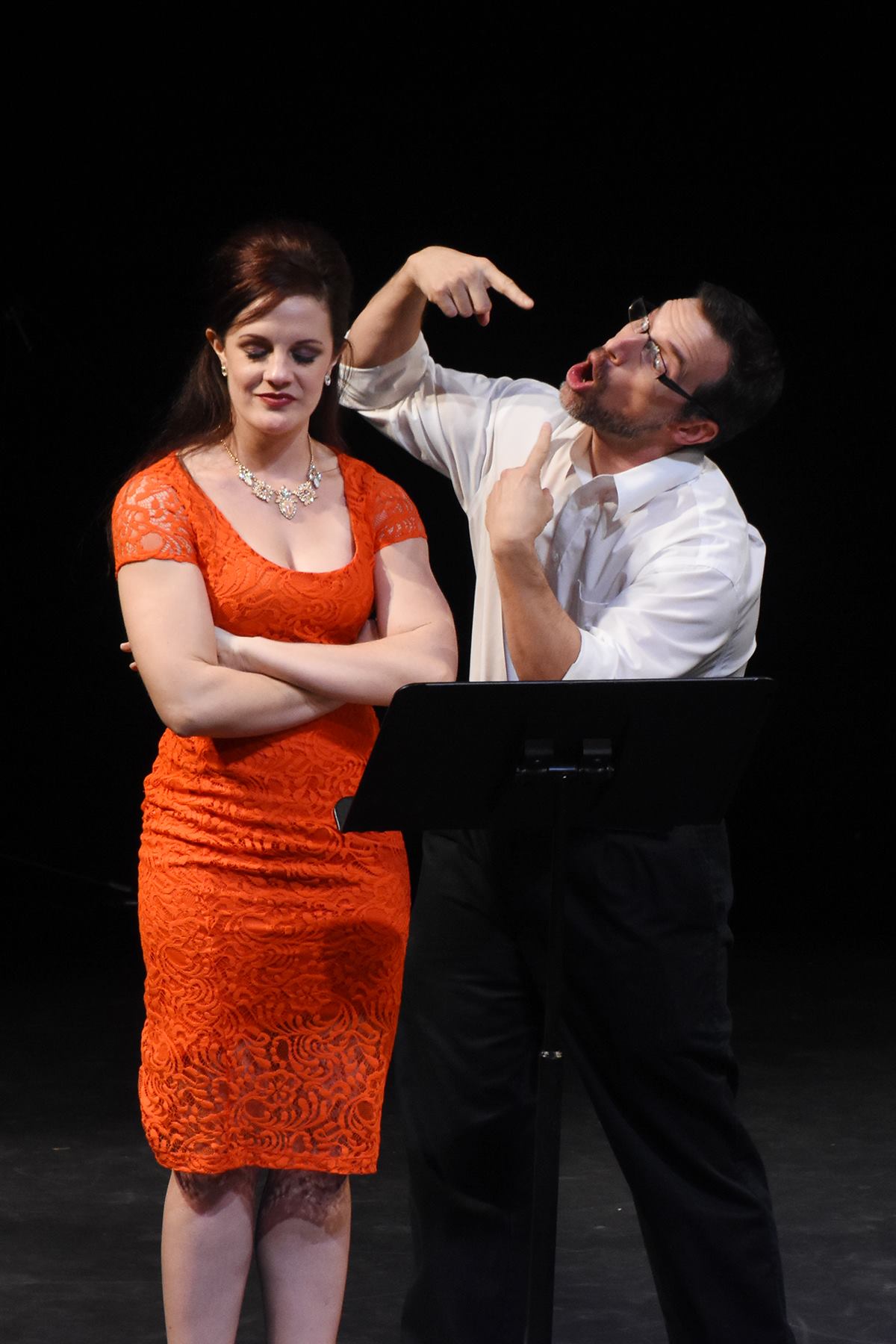 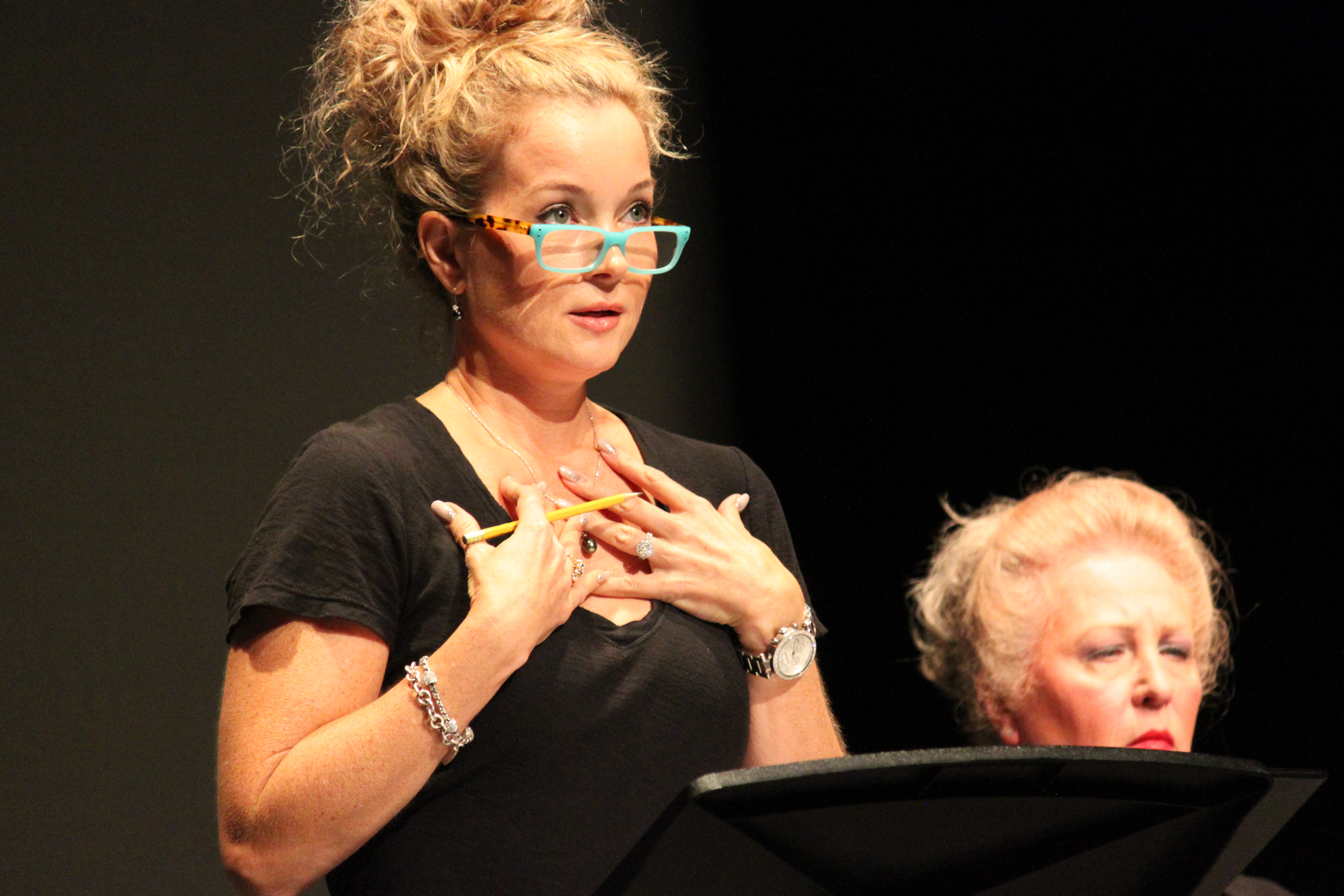 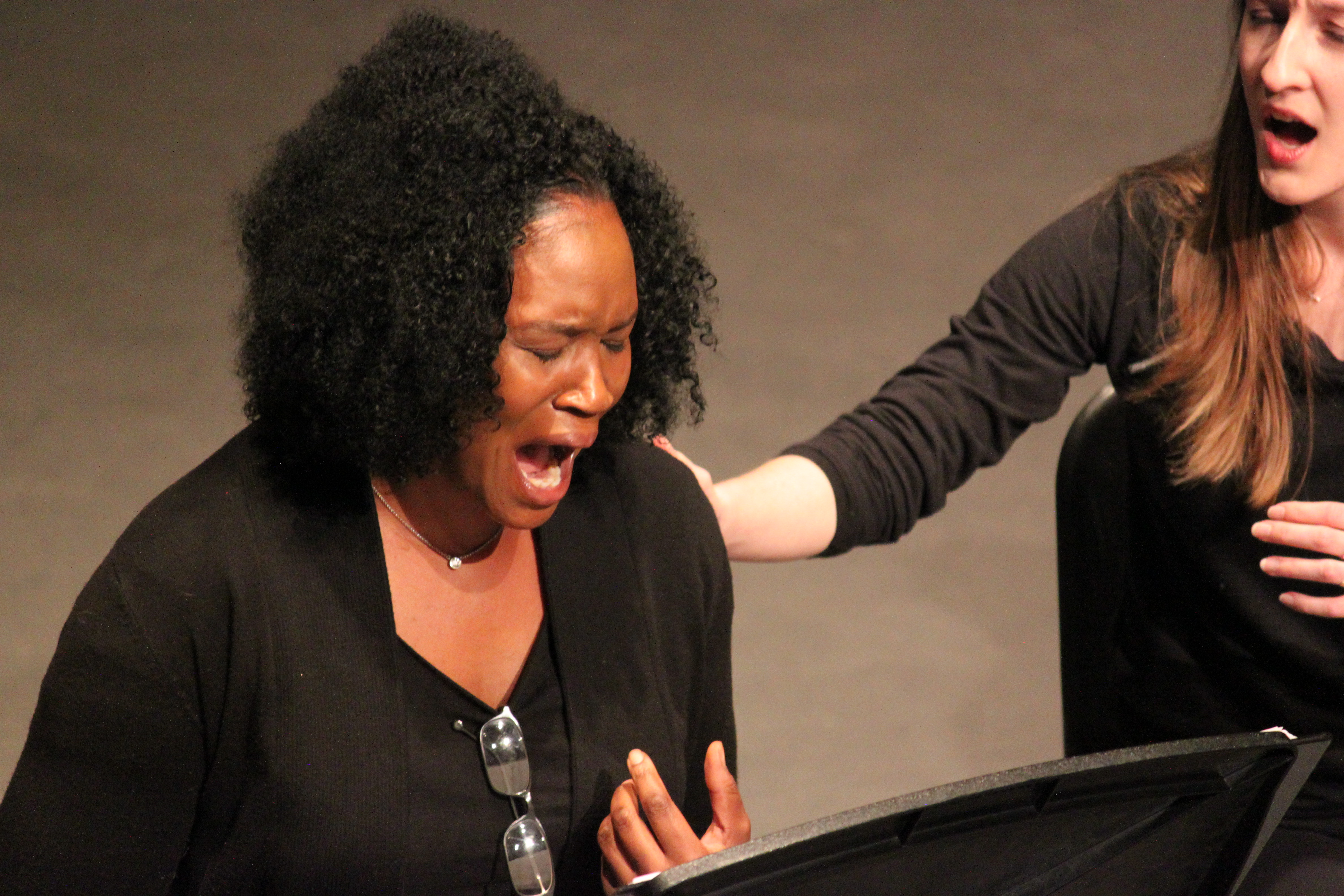 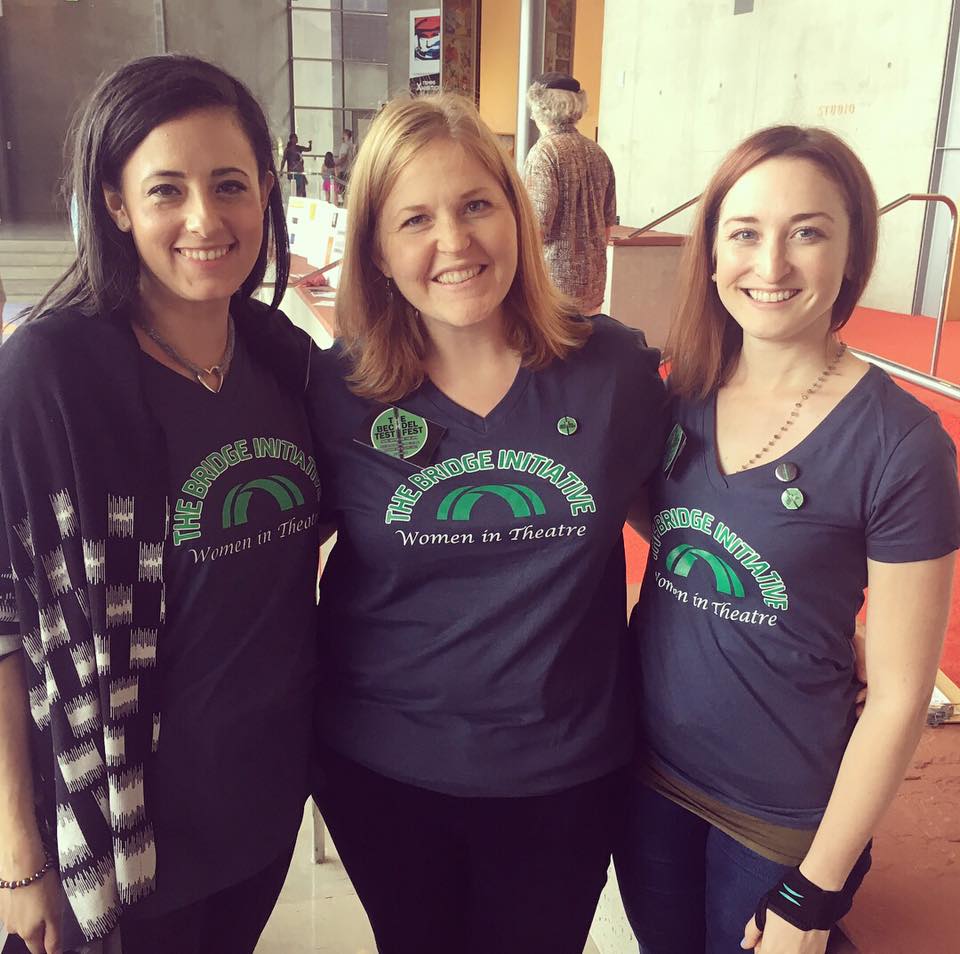 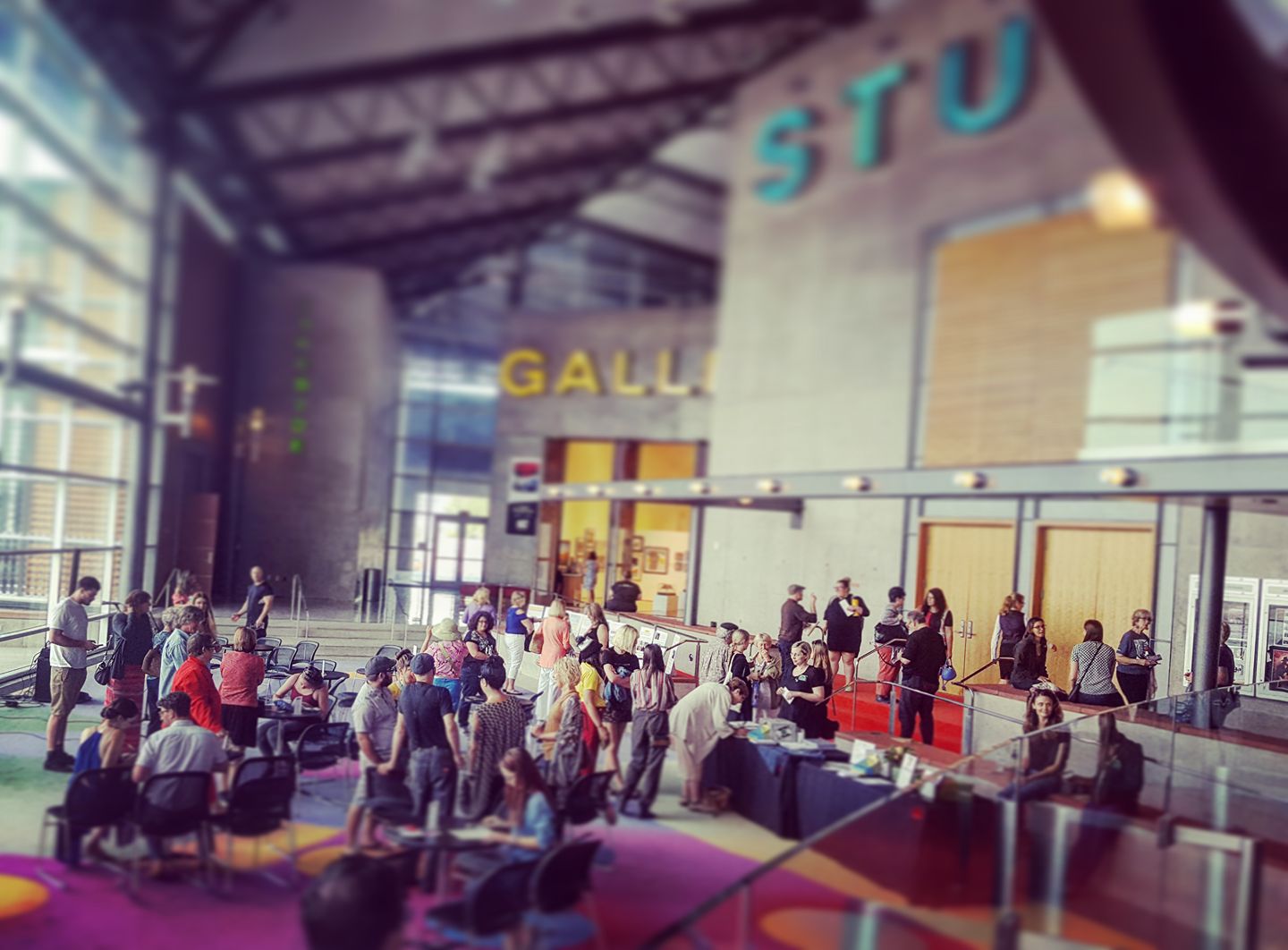 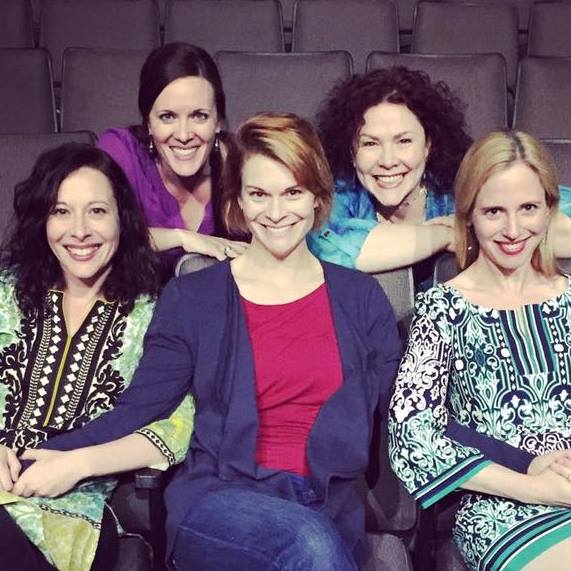