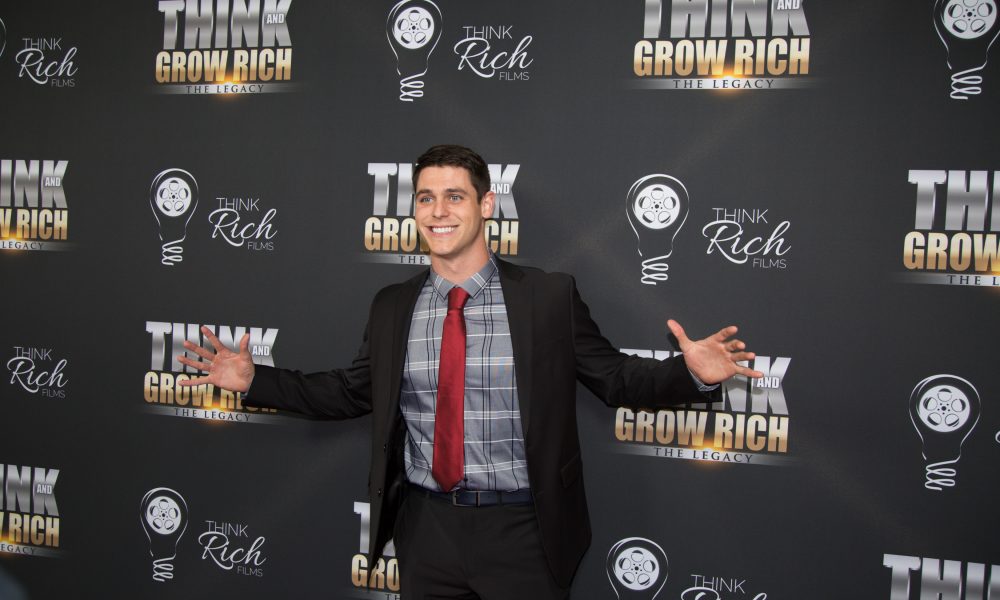 Today we’d like to introduce you to Brandon Adams.

Brandon, can you briefly walk us through your story – how you started and how you got to where you are today.
I grew up in an Ice business that I worked in with my father. From that business I invented a product called Arctic Stick that cooled and flavored drinks. In the last leg of funding for the invention I turned to Kickstarter.com. Doing that Kickstarter campaign led me to helping others raise money with crowdfunding. I became known as the King of Crowdfunding.

Some of my famous campaign were the Freedom Journal with John Lee Dumas, The put a Shark in your Tank campaign with Kevin Harrington, and Think and Grow Rich The Legacy, the movie based off of the book by Napoleon Hill. I event crowdfunded my own event Young Entrepreneur Convention and a Reality TV show with Greg Rollett called Ambitious Adventures.

From my Crowdfunding endeavors I have become known in the Media and Video World. I became a cast member and Associate Producer of the Think and Grow Rich movie, our TV show Ambitious Adventures got picked up by the Entrepreneur Network, was released on Facebook Watch, and recently got an Emmy Nomination. I even ended up partnering with Kevin Harrington on multiple projects with one of them being my next TV show called Success in the City, where I will be featuring Scottsdale, AZ as one of my cities in January of 2018.

Here are some articles I recently got from my hard work:

We’re always bombarded by how great it is to pursue your passion, etc – but we’ve spoken with enough people to know that it’s not always easy. Overall, would you say things have been easy for you?
HAHA, is that even a question?

Almost lost it all in 2015. Failed at a company endeavor and went from thinking I would have $750,000 in investment to almost going broke and getting no money.

We are among the few who self-funded, produced and distributed a TV show with no prior track record and even got 2 Emmy Nominations in the process.

I’ve heard no 100s of times, many things I tried didn’t work, and everyone always told me I would fail. I never gave up and always grinded until I reached my goal.

That is my Warrior Chant I do every day while looking into the mirror.

I create the best video content on camera that inspires, motivates, educates, and entertains.

So, what’s next? Any big plans?
Filming Success in the City next year. My 3-5 year plan is to create a 100 million dollar investment fund and travel the country and invest in startups. We will turn that 100 million into Billions. 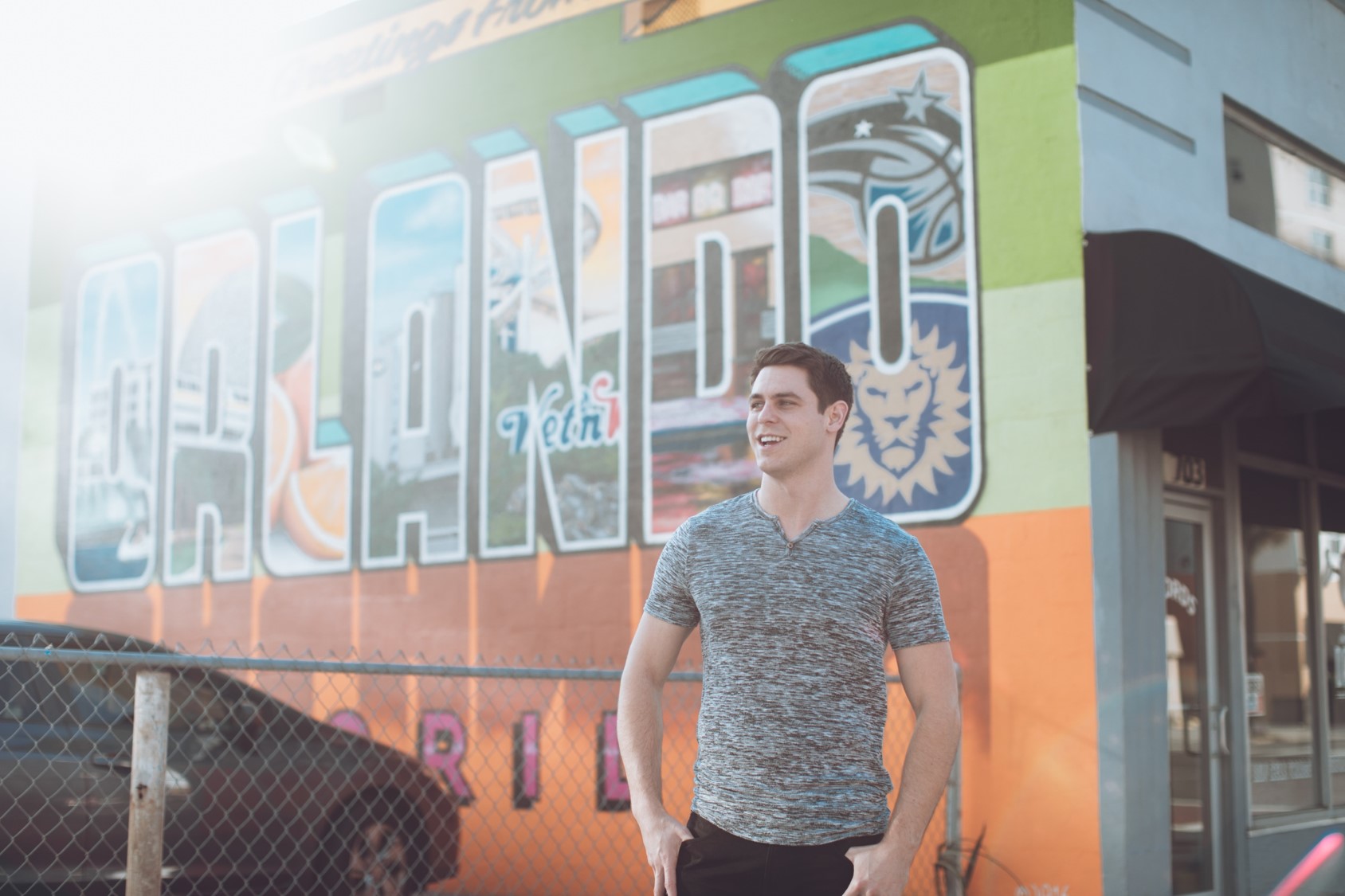