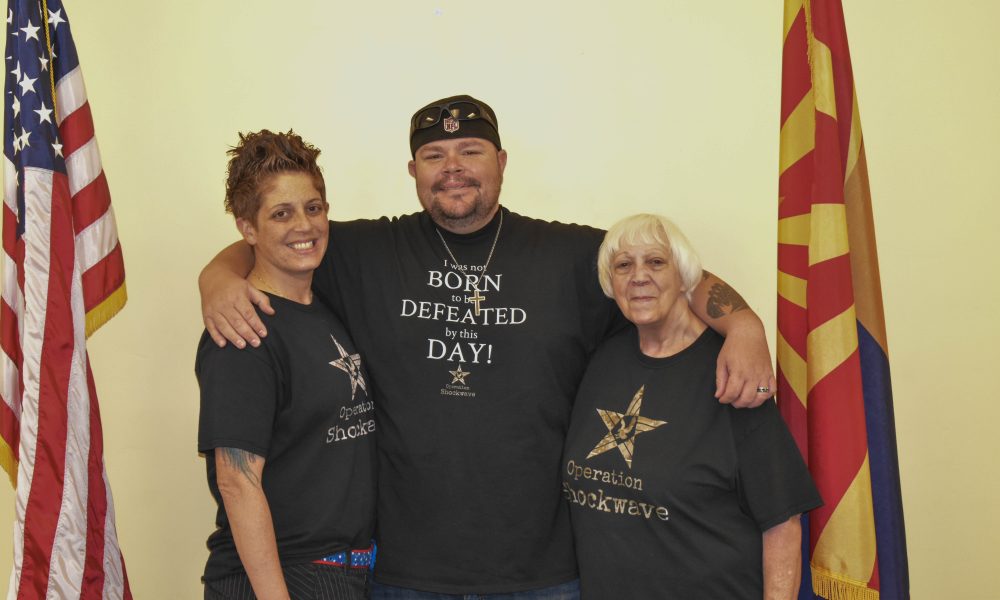 Today we’d like to introduce you to Andrew Jones.

Andrew, please share your story with us. How did you get to where you are today?
I served in the Marine Corps from ’99-’06 and deployed to Iraq in ’03 with the 1st Marine Division. When I returned home I began down a very dark road of self-destruction that lead to extreme suicidal behavior. With the love and support of my family, my wife and building a relationship with God, I was able to come out of the darkness and turn my life around. I began volunteering with local organizations focused on suicide prevention and assisting military veterans and after several years of engaging in my community I decided it was time to begin my own organization. A few key people that had been an intricate part of moving forward in the mission to prevent suicide in the veteran community agreed to join me in this endeavor and Operation Shockwave was born.

Overall, has it been relatively smooth? If not, what were some of the struggles along the way?
It has definitely not been a smooth road, but it has been a road worth traveling. I had always been intimidated by running an organization and I was trying to be comfortable with just serving other non-profits, but the pull to start Operation Shockwave became so strong that I couldn’t ignore it any longer. Shortly after I decided to take this leap of faith, a veteran I had been working with had committed suicide. Not long after that, I was notified again that a Marine I served in Iraq with had also committed suicide. I became very discouraged and decided I would not move forward with the creation of Operation Shockwave. My wife continued to encourage me and my team continued to encourage me and after I prayed to God, I realized that the only reason these struggles would be happening is because Operation Shockwave was going to create a powerful impact. So we moved forward and hit the ground running.

Funding was also a large issue and we knew we had a lot of work to do, so our team pressed forward dipping into our own pockets so we could assist veterans and their families and so we could still conduct community events. We provided meals and Christmas trees and gifts to veteran families when some of our own team members were not able to have those things in their own homes. The hearts and the compassion of the members of this team are incredible and will ultimately be the reason our organization becomes a powerful player in bringing life to veterans and their families.

Please tell us about Operation Shockwave.
Operation Shockwave is a 501c3 Non-profit Organization that aims to prevent suicide by leading & empowering veterans to choose life and become examples of success in their community.

In the military, we were trained to seek out and destroy the enemy using the weapons and tactics we were trained with and if we were to become overwhelmed by the enemy or compromised in our mission then we were to get on the radio and call for support. At Operation Shockwave, we utilize this same principle in our daily battles against the unseen enemy we fight. PTSD, depression, anxiety, rage and more is a daily enemy to our veterans and we can defeat this enemy and gain power in our lives by utilizing the training we received in the military for a physical enemy, with this unseen emotional/behavioral enemy.

We facilitate a Veteran Leadership Unit where we train veterans in the areas of: suicide prevention, crisis intervention, communication, Emotional Freedom Technique, Adult Learning Theory, Human Behavior, Military Tactics in Life Now and more. These trained veterans then connect with veterans needing assistance in their transition back home from military service to ensure success in their lives. We also conduct Intro to Suicide Prevention in the Veteran Community Events to bring the community together to offer basic knowledge and to share experiences on overcoming suicide as a veteran.

If you had to go back in time and start over, would you have done anything differently?
I would have started sooner. 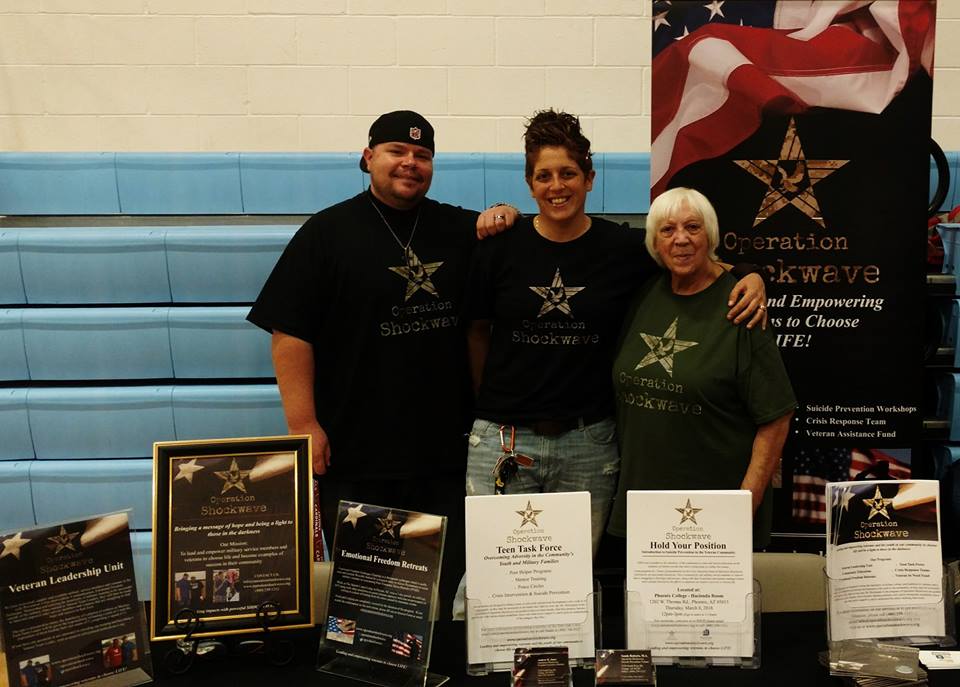 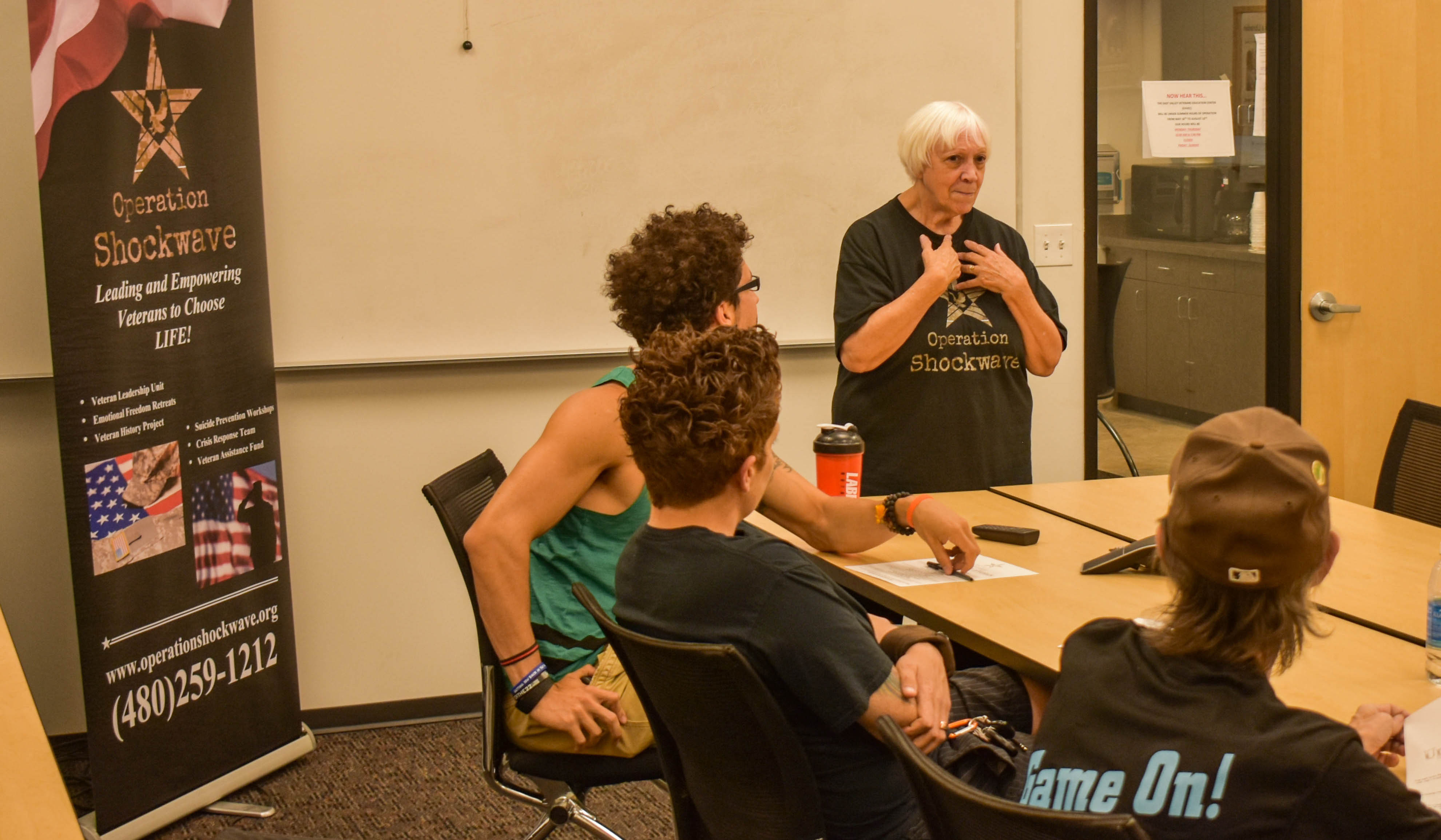 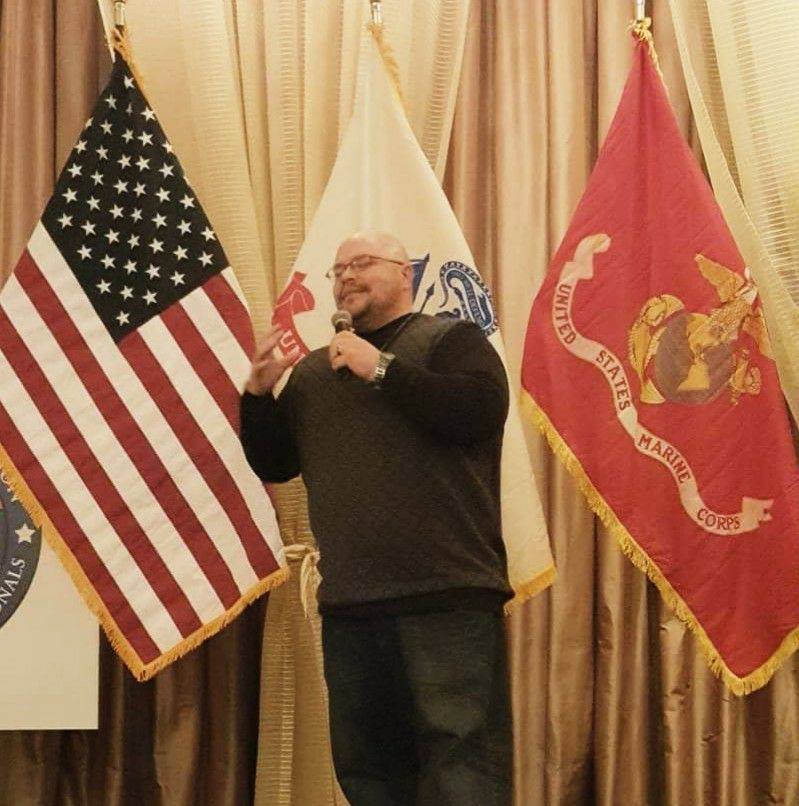 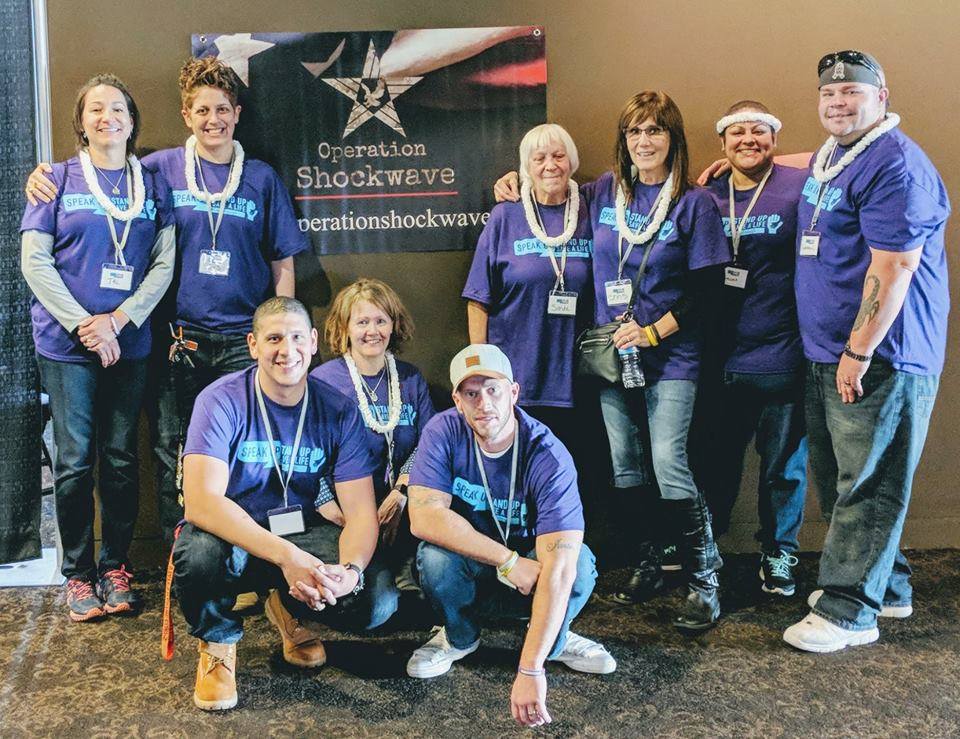 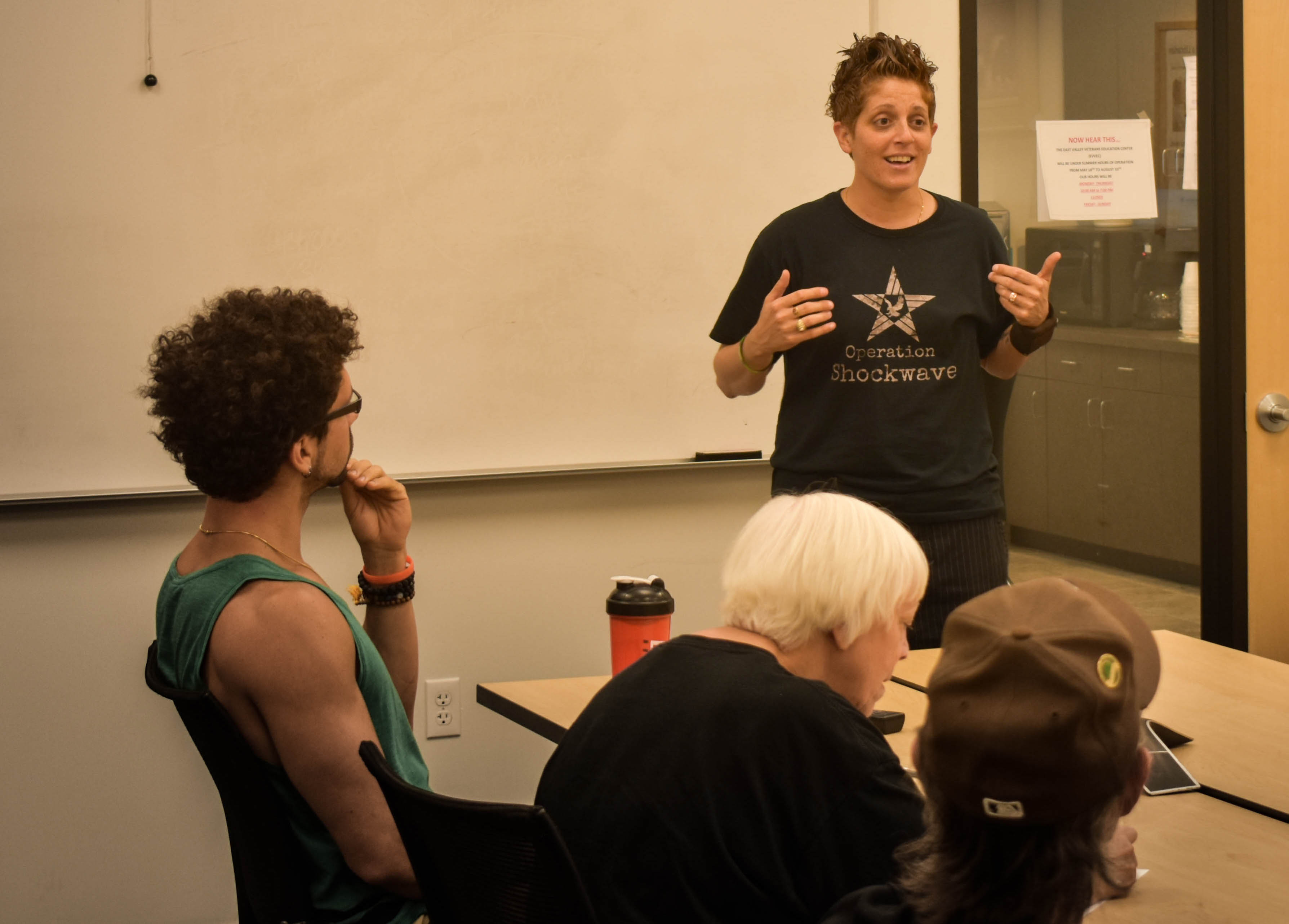 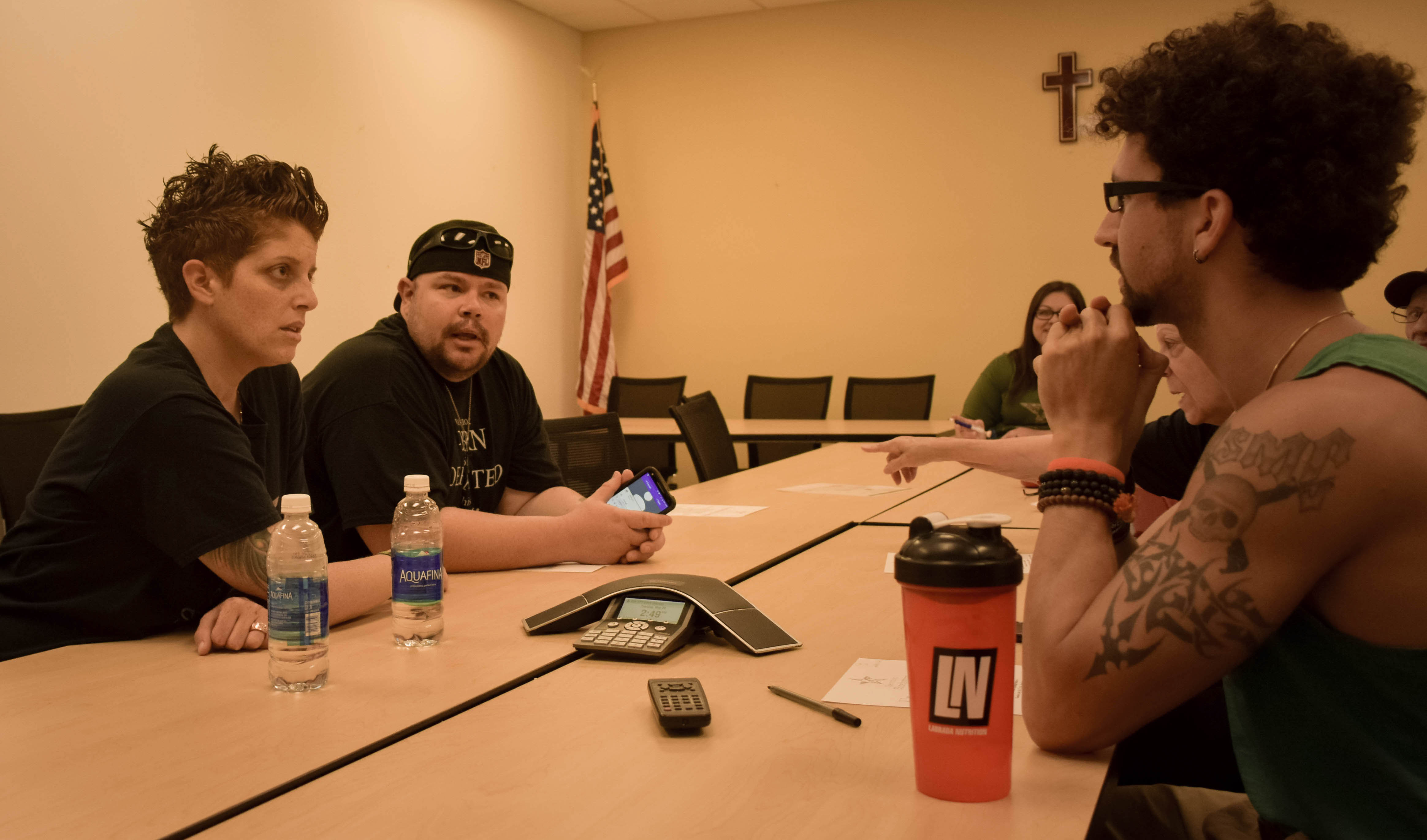 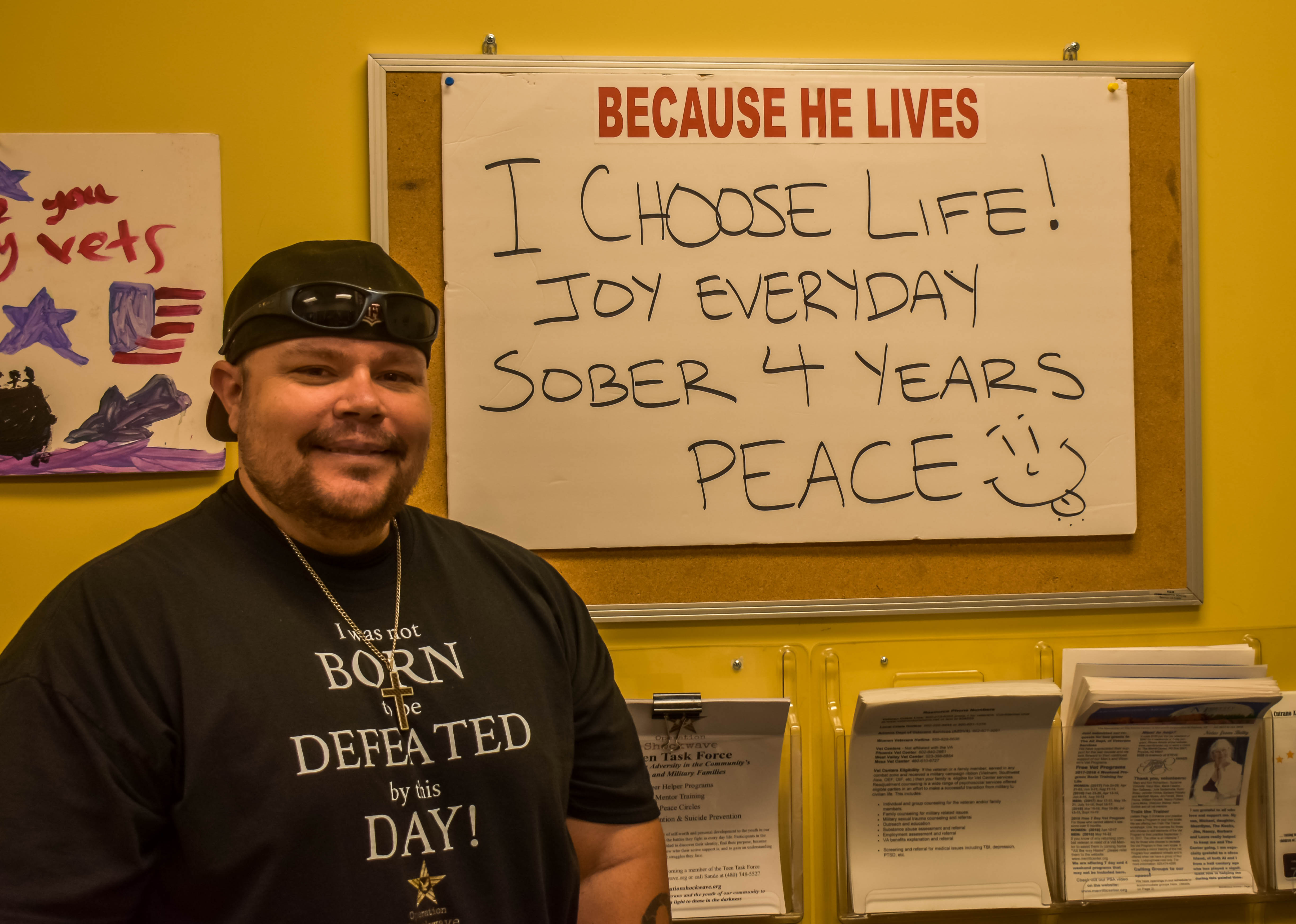 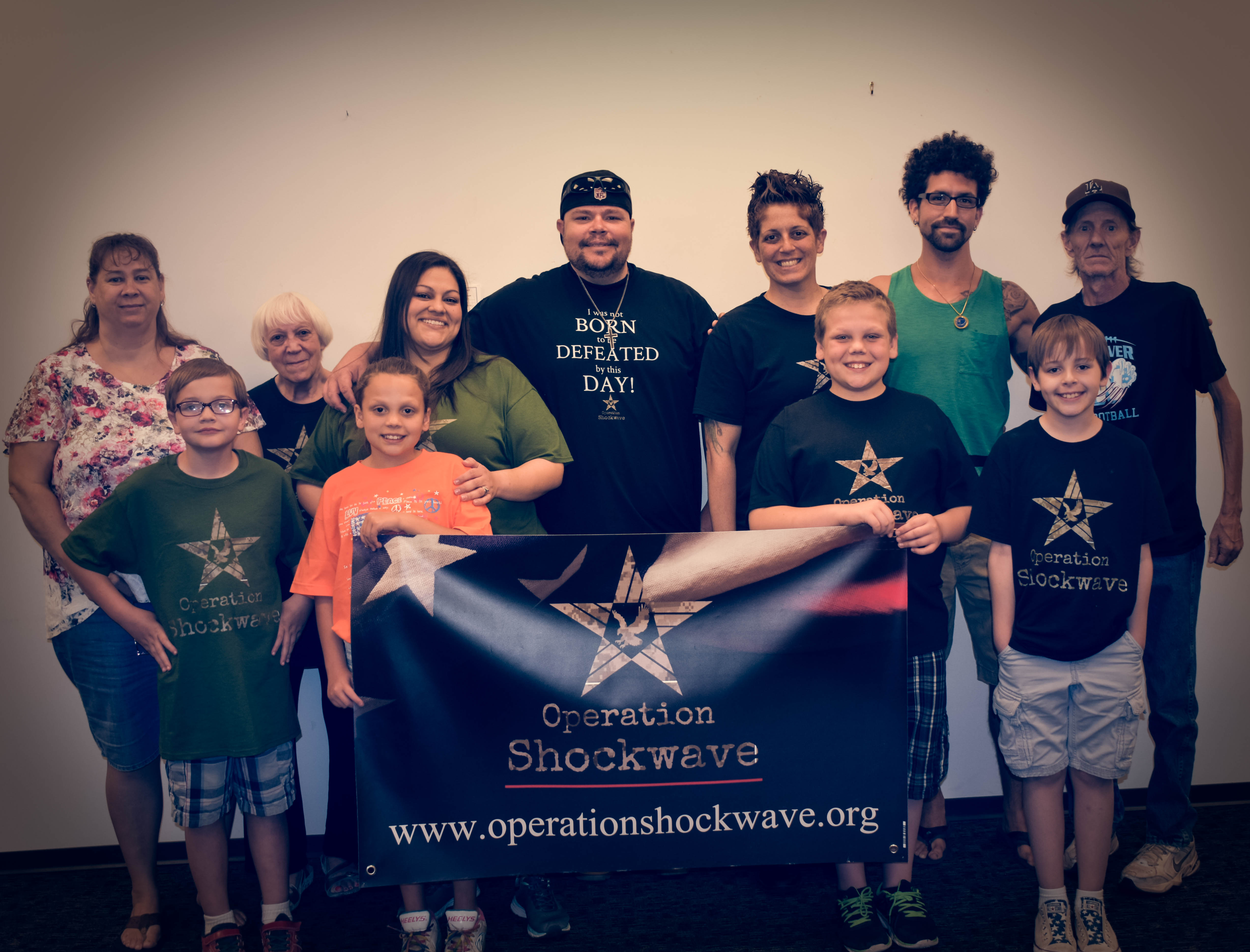