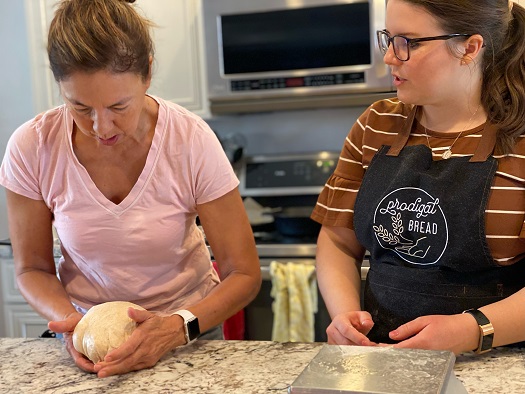 Today we’d like to introduce you to Amy Baumert.

Alright, so thank you so much for sharing your story and insight with our readers. To kick things off, can you tell us a bit about how you got started?
In 2016, I was watching Michael Pollan’s wonderful documentary series “Cooked.” I have always enjoyed cooking and baking, but I had a powerful reaction to the episode about air and how it relates to cooking.

Pollan described the art of bread baking as it has been historically practiced, using the naturally occurring leaven that develops when flour and water are mixed and freshened over the course of a couple of weeks. This was my first education in sourdough cultures, and I was hooked. I immediately began researching sourdough and developed my own sourdough starter.

My first few loaves of bread were dense and heavy, but I kept studying and practicing, and eventually honed my skills. I haven’t stopped baking sourdough, and have since grown a hobby into a business. I realized over the years that I not only love to bake for myself and the ones I love, I greatly enjoy teaching others to love sourdough, too.

Would you say it’s been a smooth road, and if not what are some of the biggest challenges you’ve faced along the way?
Shortly after learning to bake sourdough, I became pregnant with our third son, and a few months after that we moved from Ahwatukee to Tempe. Since then, I have given birth to two more children for a total of five, and I homeschool them as well as work part-time for the local stroke survivor community as a music therapist. Sourdough baking has been an anchor for me in all of these chaotic changes.

Parenting, teaching, and practicing therapy are all fulfilling uses of my brain, but baking sourdough allows a very different sort of outlet in my life. It is an invitation to a slower, more physical practice of my mind and body. It connects me to a pre-modern world when bakers worked around the corner in small towns, and everyone worked together to enjoy one’s daily bread.

I don’t think it was a coincidence that I became fascinated with sourdough the same year I was nurturing new life and moving homes. There’s something about sourdough bread that is both new and old. It’s familiar and fresh. Baking sourdough feels like coming home.

Before the isolation of commercial yeast, sourdough was our only option for leavening yeasted dough, and throughout history, it has reigned as one of the most popular ways to leaven bread. Sourdough cultures are a complex relationship between yeast, bacteria, and enzymes. It is a community of microbes working to prepare grain for our bodies to digest. It works slowly, which is a boon for our digestive systems, as the extra time allows for the breakdown of sugars into gut-beneficial lactobacilli (and many other microbes).

In contrast, commercial yeast is a single strain of yeast. It is fast-acting, shelf-stable, and single-minded. It adds volume to bread dough extremely quickly and is a boon for consistent performance and appearance.

I still use commercial yeast in my kitchen, especially in tandem with sourdough. I don’t have anything against using a shelf-stable yeast and focusing on performance, per se. However, the abandonment of sourdough for commercial yeast is sort of an analogy for what has happened in our culture in the past 150 years. We’ve moved from slow, beneficial, and community-based living to prioritizing single-minded, rapid growth with little long-term benefit.

Thanks for sharing that. So, maybe next you can tell us a bit more about your business?
I want to offer the invitation to a more fulfilling life through Prodigal Bread.

That’s a big goal for a small business, but I truly believe that learning the skill of baking sourdough is an invitation to live in the moment and make a counter-cultural choice away from modern chaos, and toward savor and satisfaction. It is so thrilling to take raw flour and water and watch it transform into a beautiful and nourishing loaf of bread before one’s eyes. I want to share that with you.

Through Prodigal Bread I offer two-hour classes in which participants learn how to bake different types of sourdough bread. I make sure that each class is appropriate for beginners with little experience in the kitchen because I think that everyone deserves really good bread made with their own two hands.

Each class is an invitation to savor the moment through a delicious brunch, as well. We call these classes Brunch and Bake, and each participant leaves with the basic supplies necessary to continue baking delicious sourdough bread at home.

I chose the name Prodigal Bread for my business because I am fascinated with the idea of home. The prodigal son in the story wandered and got lost before he finally found his way home. I think the practice of baking sourdough is a way to come home from the hustle and bustle of modern life.

What sort of changes are you expecting over the next 5-10 years?
In the future, I can see several possibilities for Prodigal Bread to grow.

Perhaps there could be a private studio with cooking classes as well as baking sourdough. Or Prodigal Bread could grow into a micro-bakery from which the local community can order beautiful bread on a weekly basis.

My goal for Prodigal Bread will be to continue to focus on putting new skills into the hands of class participants. 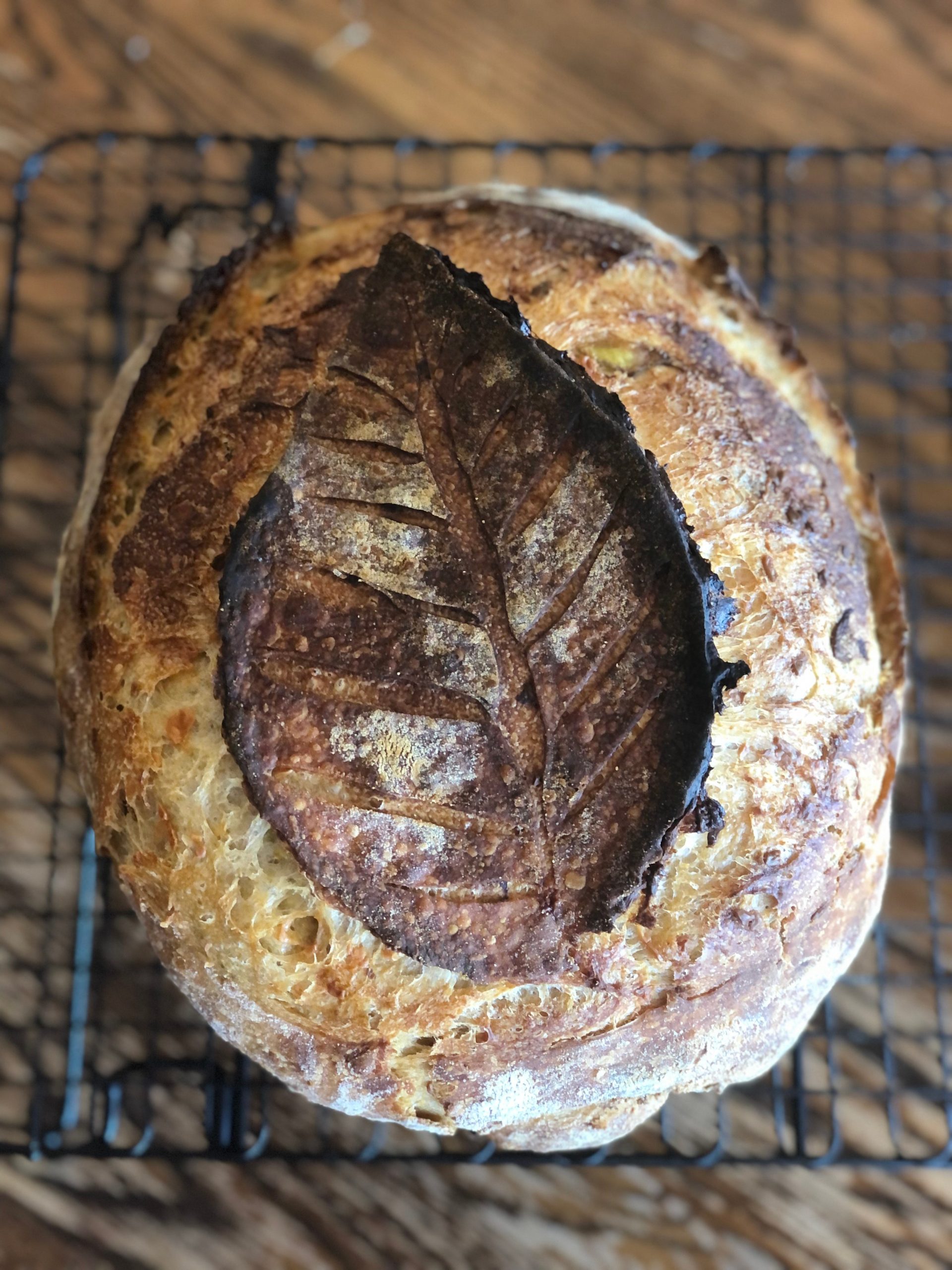 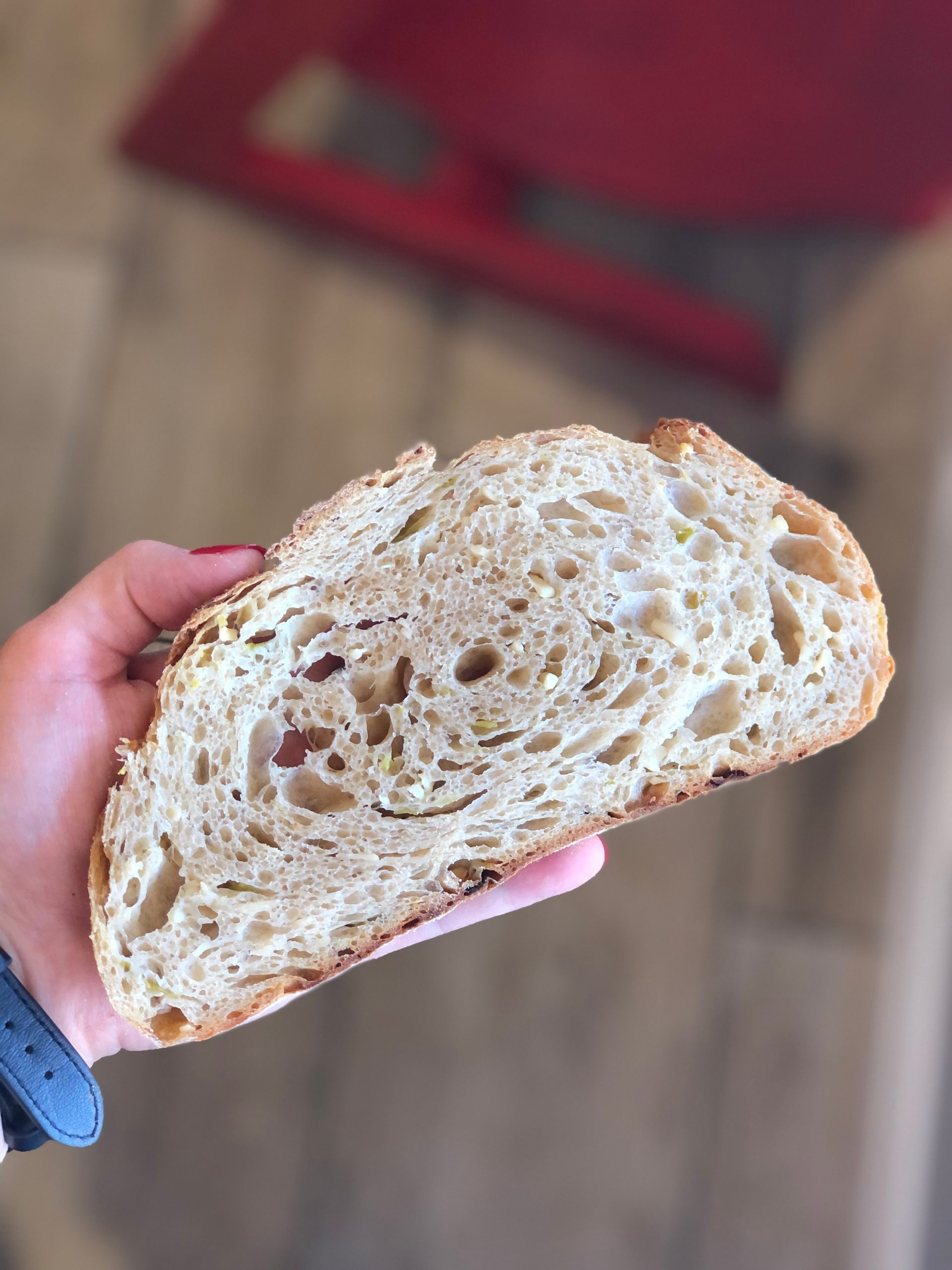 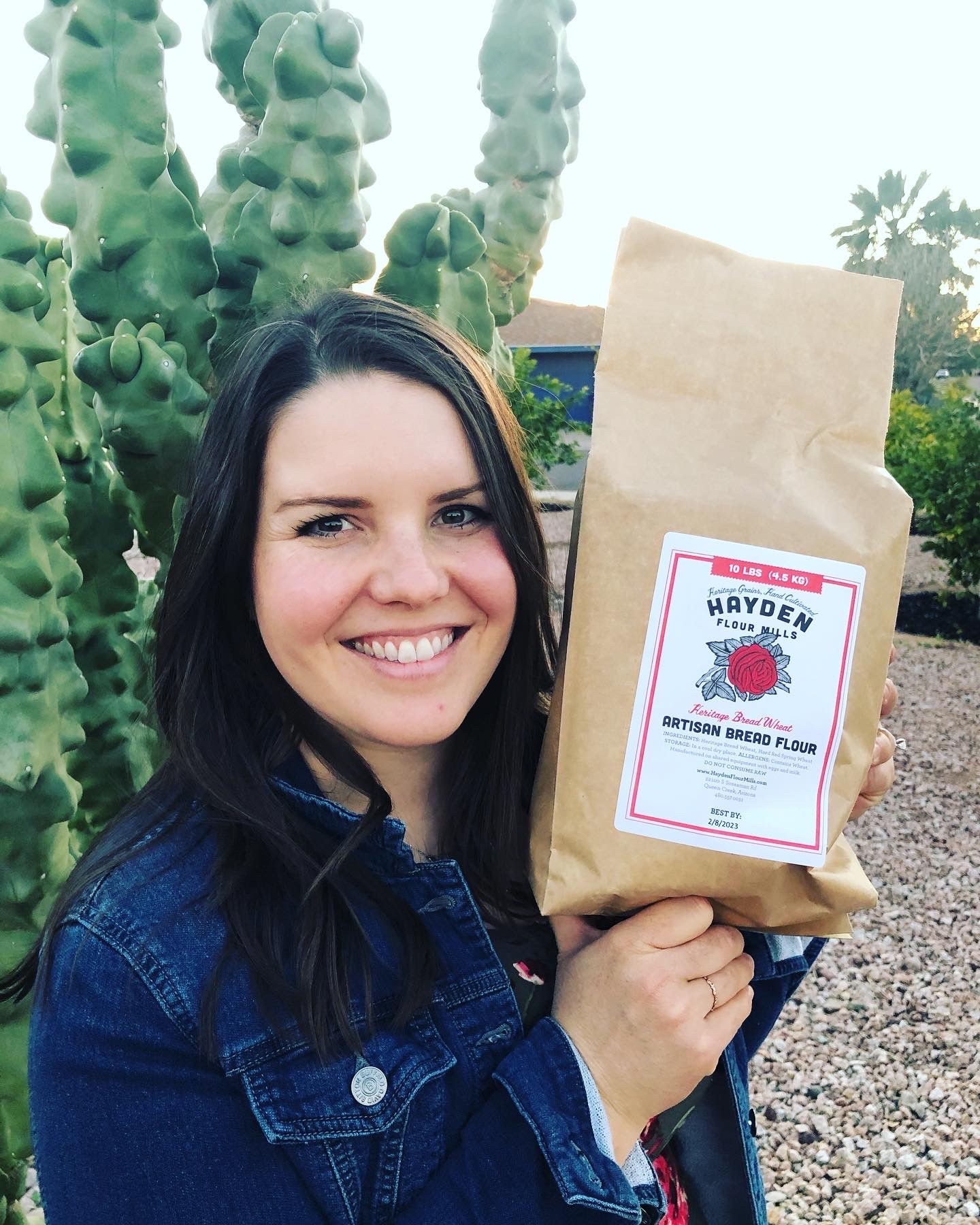 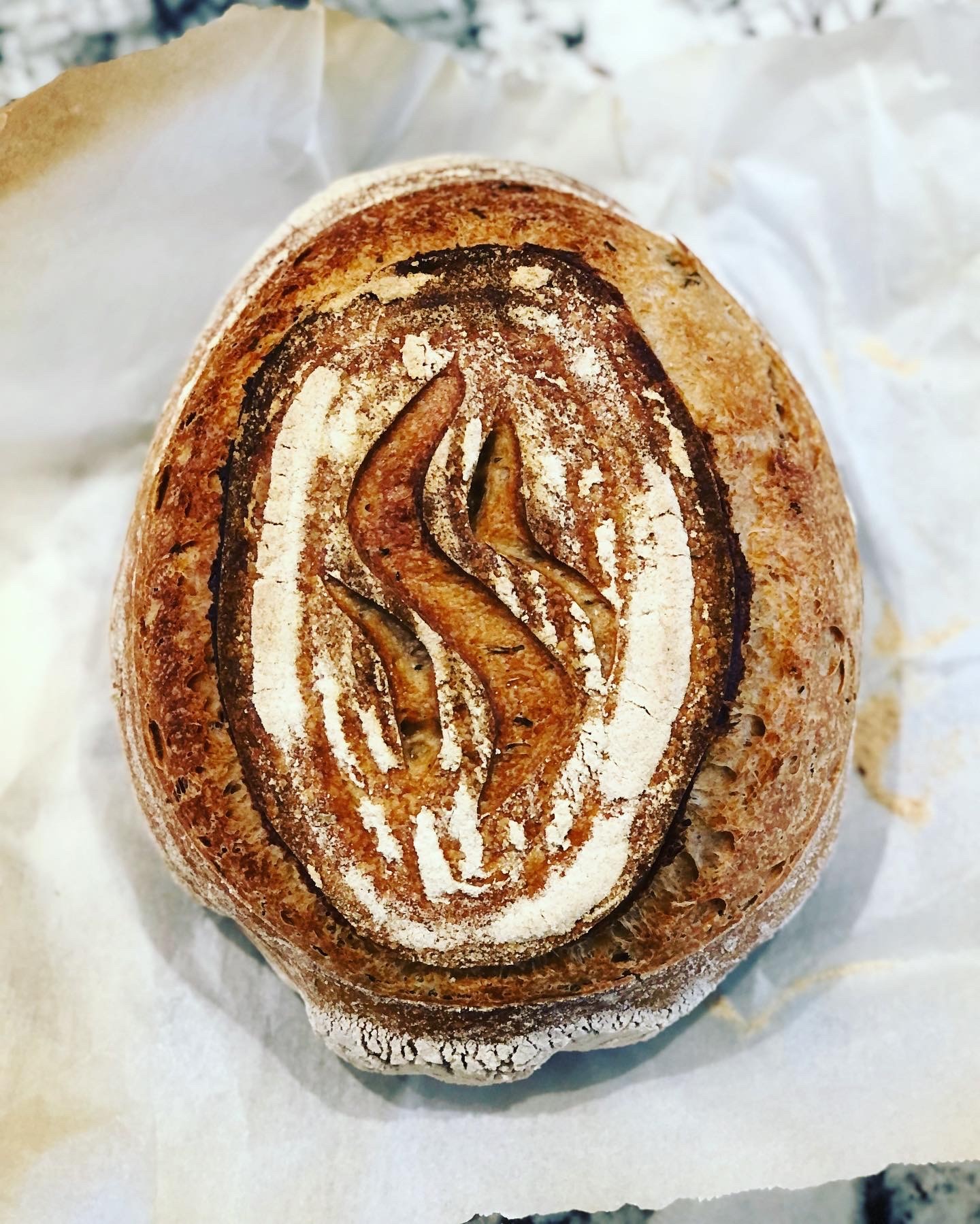 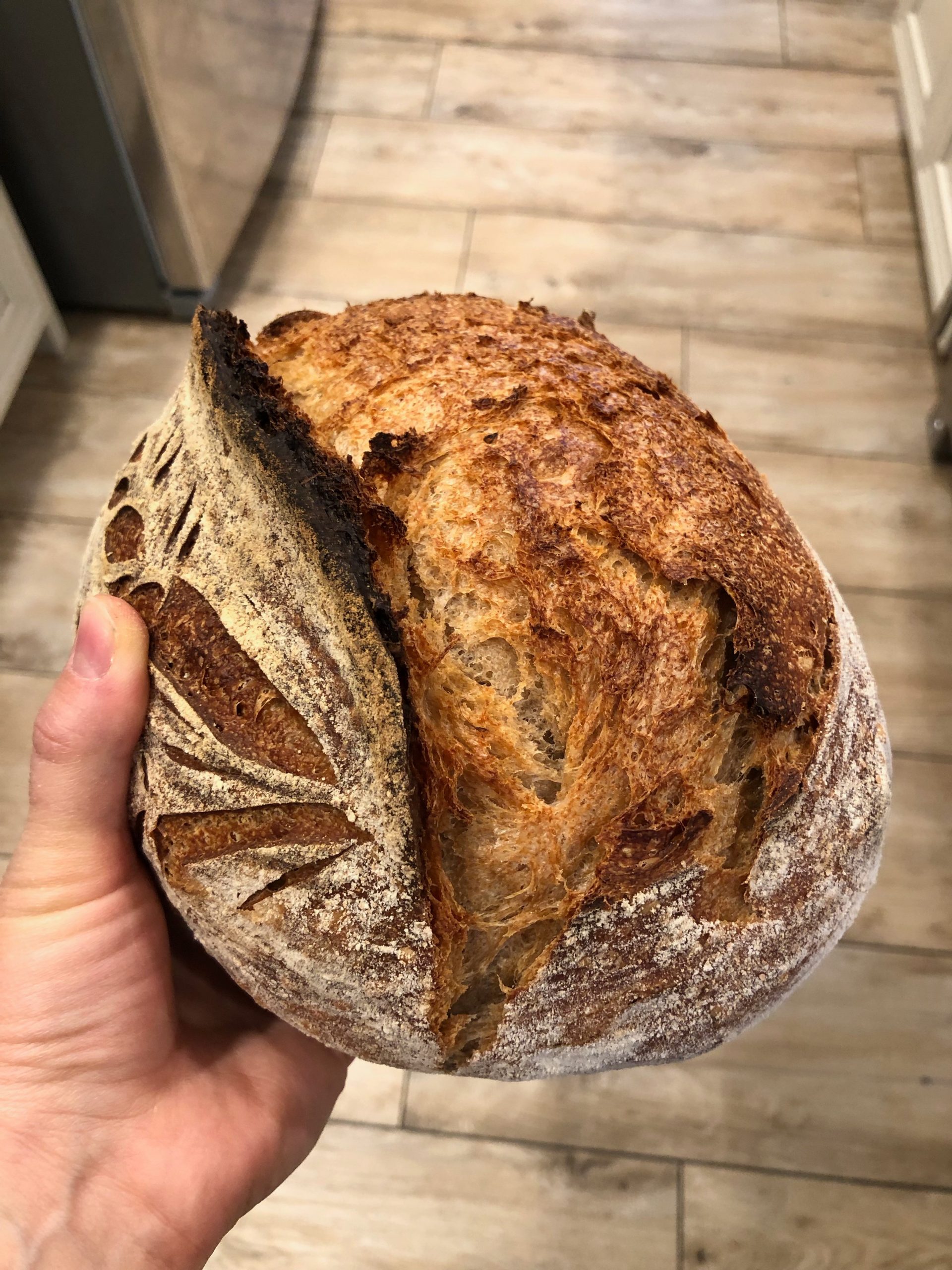 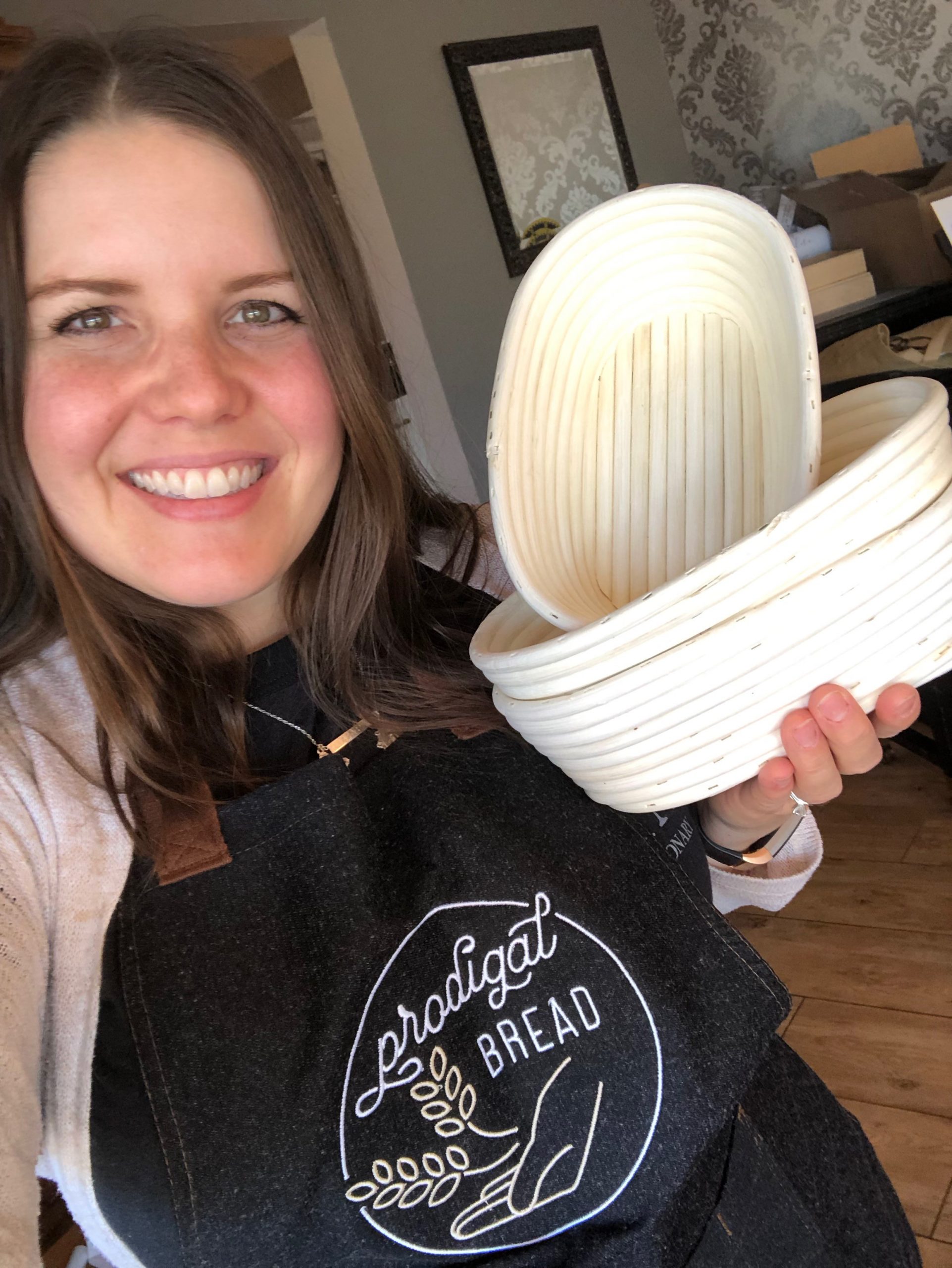 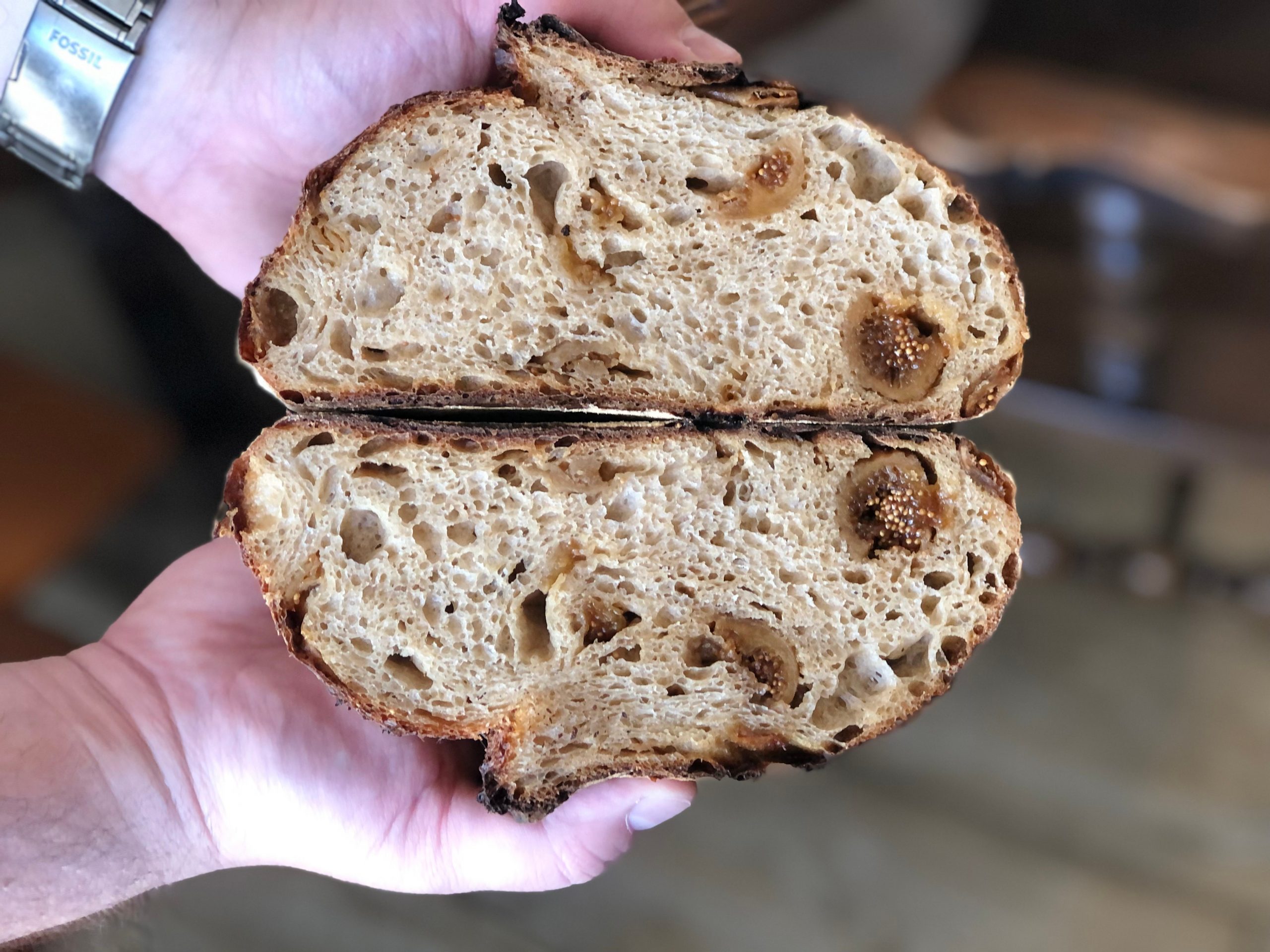