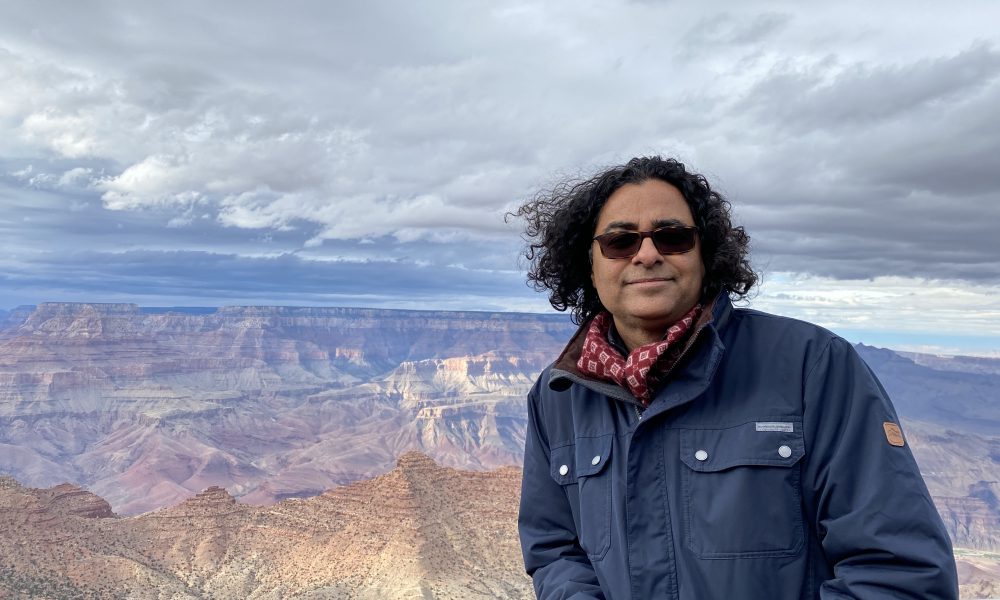 Today we’d like to introduce you to Amit Upadhye.

Amit, can you briefly walk us through your story – how you started and how you got to where you are today.
My career started at the Indian Institute of Management, Ahmedabad in 1989 when I interned with my mentor late Prof. Anant Raje. He had worked for the great American architect Louis I Kahn in Philadelphia. After graduation, I was compelled to go back to work for him. In 1993 I migrated to Singapore to work and started a new life with my wife. Initially, I had to work in a very small firm there for about a year but later I got into DP Architects to work on Singapore’s icon, The Esplanade Theaters designed in collaboration with James Stirling. Esplanade is the first public building of Singapore after independence and consists of two large theaters, Lyric Theater and Concert Hall of 1800 seating capacity each. With this background, I was able to come to the US as a graduate student at the University of New Mexico, Albuquerque, where my mentor used to teach as an adjunct faculty. I met some of the most interesting professors here that helped me grow. One of them that left a mark on me was late Prof. Kramer Woodard. I interned with him during the graduate school but he also, led the Davids Island International design competition floated by New Rochelle Castle Gallery, as our studio project. I was selected as part of the 4 graduate and 2 undergraduate students’ team. We went to NY to tour the site and submitted our entry and won the 1st prize out of 119 entries from all over the world.

After graduation I moved to Scottsdale in 1998 as my wife got transferred from Singapore and we really liked it here. I worked with Orcutt Winslow Partnership for two years and then I landed with an office building of 25,000sq. ft of my own, however, I did not have the architectural license to practice, so I approached Marwan Al-Sayed. He agreed and hired me to work on the project as a co-designer. We were also expecting at that time and I was quite excited about it. I worked really hard and was about to pick up the Building Permit on September 11, 2001. The dreadful day that brought the twin towers down, but it also brought some unbuilt buildings down along with it. One such building was the office building I was working on. The clients pulled the plug on the project and Marwan did not have much backlog to keep me employed. Our daughter was an infant and we both were stressed out. Marwan floated me for some time with Houses at Sagaponac, NY project but that also came to an end.

I started looking for work desperately. Based on my Singapore experience of the arts centers, I was hired by Architekton to work on the Tempe Center for the Arts which was a joint venture between Barton Meyers and Architekton. I was at the core of the design team and I was in-charge of the Multipurpose Room, Donors Lounge and the Power Station. At the same time, I started teaching undergraduate Studio as Adjunct Faculty at Arizona State University. After the project’s contract documents were finished my tenure at Architekton came to an end. I was then hired for a very short time by John Klee. I was his teaching assistant during my time at UNM. He was moving from Albuquerque to Phoenix. I helped him set up his office but then I got invited by The Construction Zone for a possible interview. I was delighted that they selected me for the project manager role. All my experience till date culminated in this office. The Construction Zone is a design+build firm where I learned how to put a building together in the real sense. The lines that I was drawing on the paper for many years now became edges at a construction site. It made me connect the dots in my head and I learned the right way to detail and build. I met mentors like Andy Byrnes and Rich Fairbourn who taught me a lot and I am ever grateful to them.

In 2007, a good size residential project, Essence of the Desert House fell in my lap through my wife’s connections at work, so I thought of launching my own practice after gaining some confidence. I finished the Essence of the Desert House which was selected by the American Institute of Architects for Home Tour in 2010. It also won Outstanding Kitchen Design Award by Subzero Wolf in 2009. I also finished Summers House and it too was selected by AIA for the home tour in 2011. The recession started to set in and most of my prospective projects withered away. We were grateful that my wife had a job to support the family. Eddie Jones was kind enough to take me under his wing to mentor and support me. I worked as a consultant to him on the Nogales Border Station which was a very exciting project.

During the recession in 2009, my mom got sick, so I had to rush to India via Singapore. On the way back I stopped in Singapore and met my old bosses at DP Architects and had an interview with Aedas. Both the firms offered me jobs. I shut down my studio and migrated back to Singapore and joined Aedas in 2010 to remodel an I.M.Pei+Tsao and McKown’s project, The Suntec City, which was a major commission with lots of responsibilities. I really enjoyed it for three years and made frequent trips back to Scottsdale to see my family, however, I was getting emotionally burned out, so I started seeking my way back to the US.

In 2013, Morphosis interviewed me in Singapore and also in Los Angeles and offered me a job. The project was to remodel The Centennial Tower by Kevin Roche which happened to be right across from The Suntec City. So, I knew the site well and Singapore culture, codes, etc. I moved to Los Angeles to Culver City. I was excited to be working for Thom Mayne and to be closer to the family as well. This was a dream come true job to work with a Pritzker laureate. After the Centennial Tower was almost finished, I was asked to work on the Hanking Center, Shenzen, China. This is the tallest detached core building in the world. It stands 350 meters tall piercing the skyline of Shenzen. I am ever grateful for getting the chance of a lifetime to work on such a prestigious project. Later I worked on Thom Mayne’s own house in Cheviot Hills. Thom bought Ray Bradbury’s home which had to be demolished. If Ray was alive today, he would bless the project that a great architect was going to live there.

In 2015 finally, I returned home. I was a changed person now after five years of international exposure. It was hard for me to settle back in Phoenix after such a jet setting lifestyle. I did work for Richärd and Bauer and then with Gensler for short stints, but I could not settle down. I had to resurrect my studio, which I did since 2017. I am working on some very exciting residential projects in Paradise Valley, Scottsdale, and Carefree. I also have a couple of projects in California. I have started teaching at ASU, graduate and undergraduate studios since I have returned. Our daughter is in college now. Life is good again!

We’d love to hear more about your work and what you are currently focused on. What else should we know?
I have a very small boutique architectural studio, where I craft projects with great attention to detail infused with poetics, pragmatics, and philosophy to enrich the user experience. I have been mostly doing modern residential projects, but I am licensed to do any other building typology. Based on my experience of working on a variety of projects across the world I may eventually venture into other typologies.

I feel good about the quality of work I do that is imbued with poetics for instance, at The Essence of the Desert House, I was able to capture the rising sunlight in a concrete cast window that invites the sun into the clients’ Master Bedroom in the morning and casts a pattern on a small window only on their wedding anniversary for 2 minutes. The sun also then sets in a particular slot on the courtyard wall on that day. This connects the house infinitesimally with the universe out there. The house also celebrates Summer and Winter solstices and the Equinox days in a similar fashion. There are other things I do with the sunlight that clearly celebrates the Valley of the Sun. At the Summers’ house in Arcadia, the frosted glass bench in the shower glows with the morning sunlight and diminishes in its intensity as the Sun traverses the sky. At night the solar-charged lights keep the bench glowing like a lantern in the bathroom. This way the bench pulsates throughout the 24 hours. I feel that such small but big details make my projects special.

So, what’s next? Any big plans?
Based on my experience of working on a variety of projects across the world I may eventually venture into other typologies. I would love to work on larger projects by teaming up with some firms that are aligned with my thinking and change the world for a better sustainable future. But I do take one day at a time. 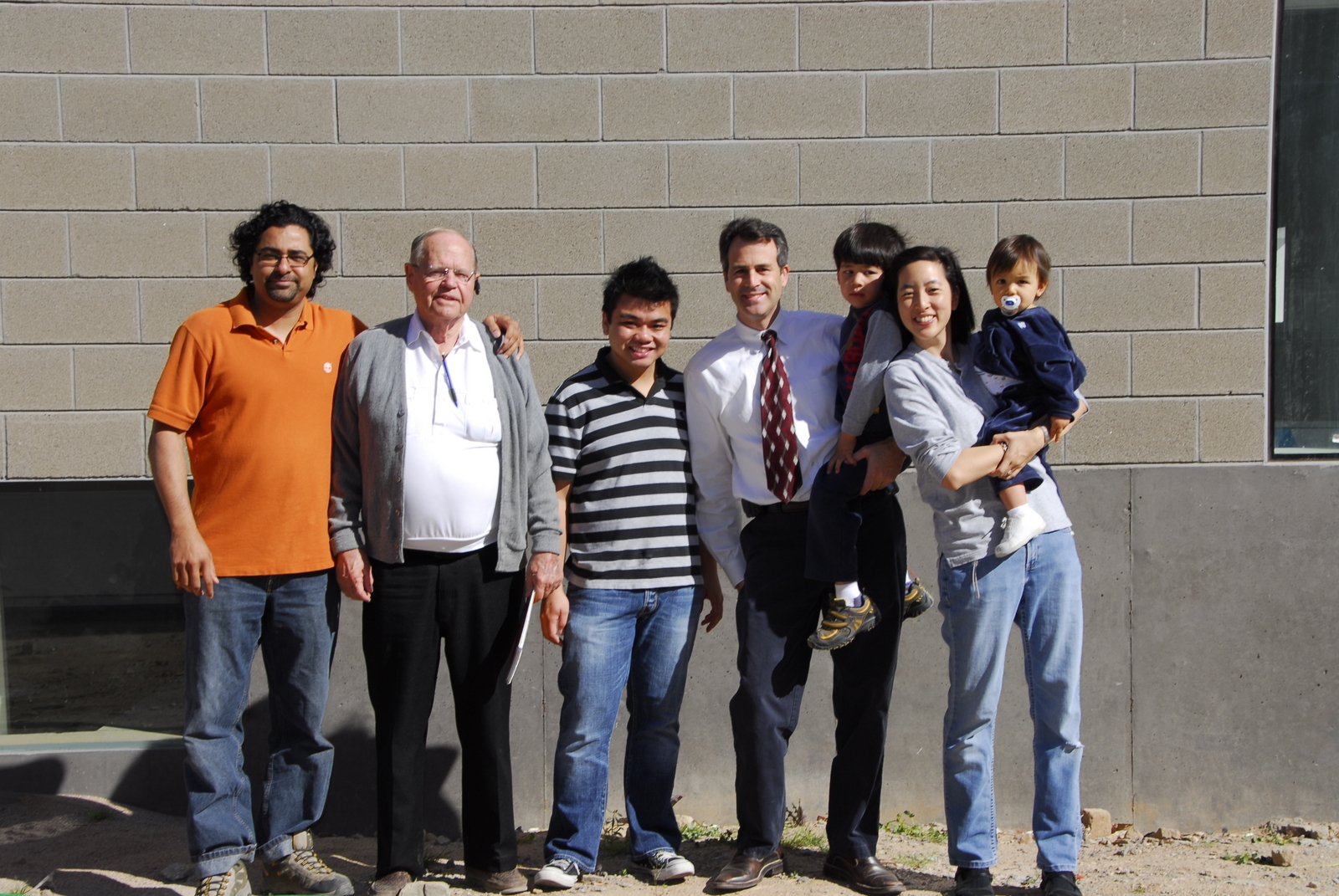 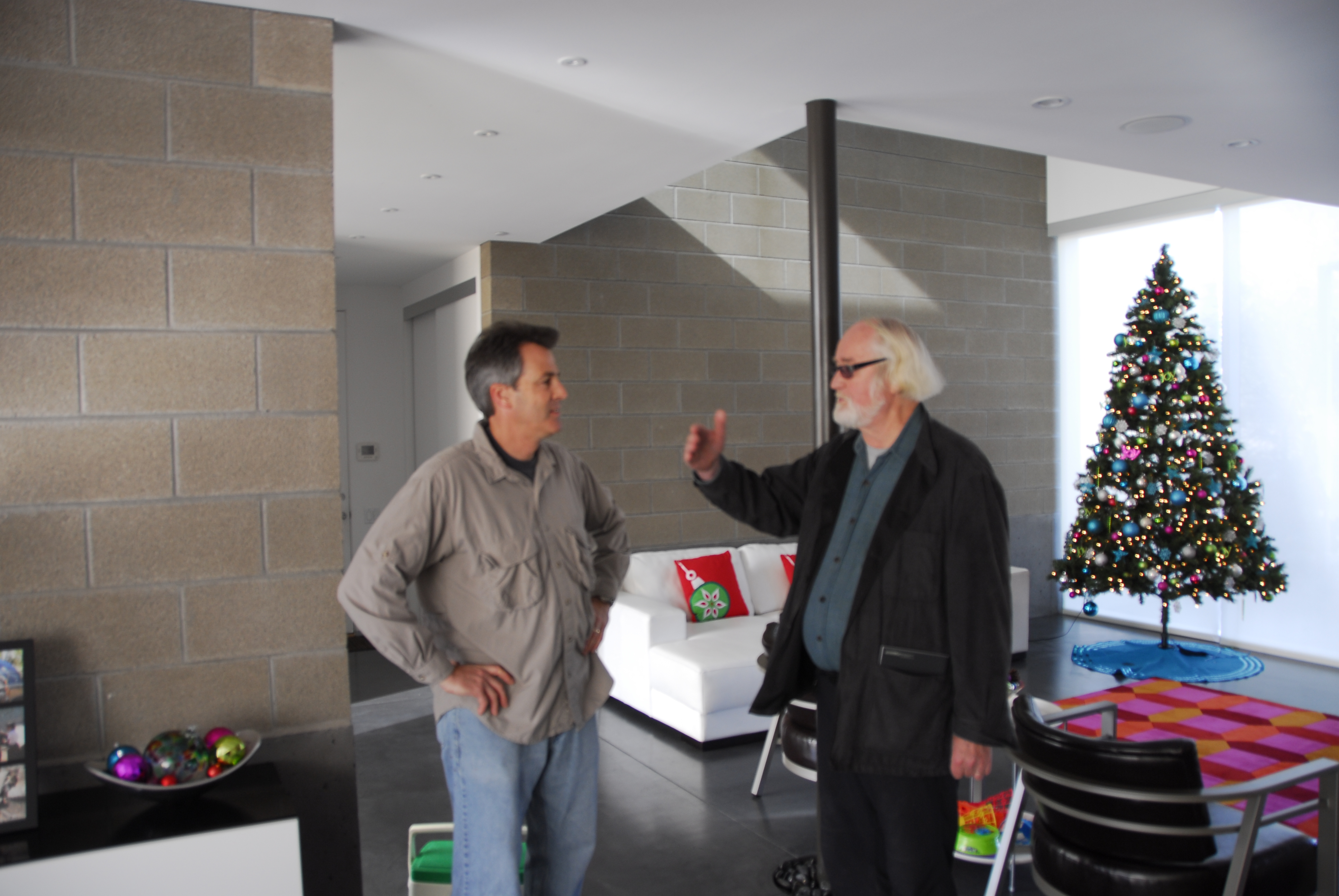 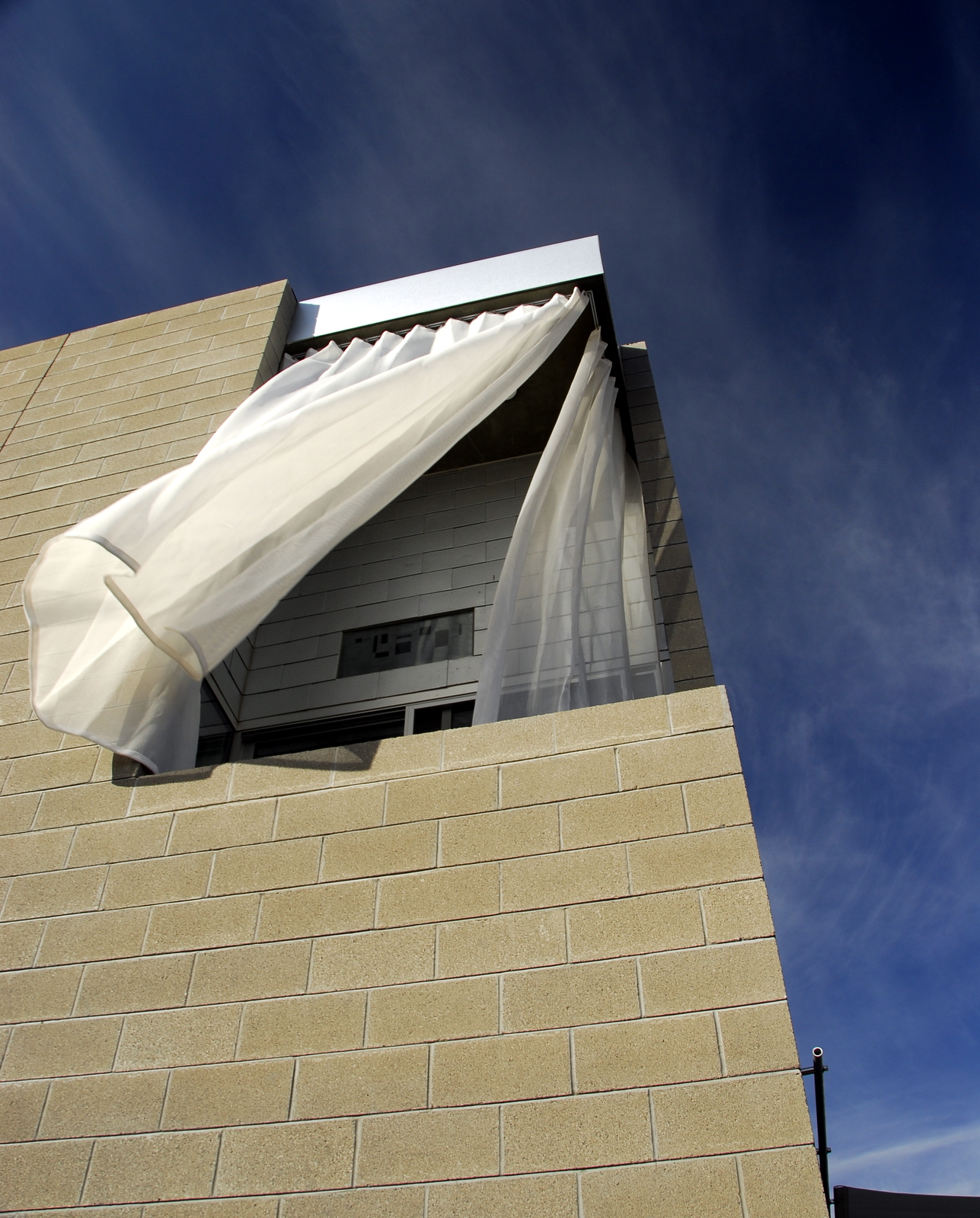 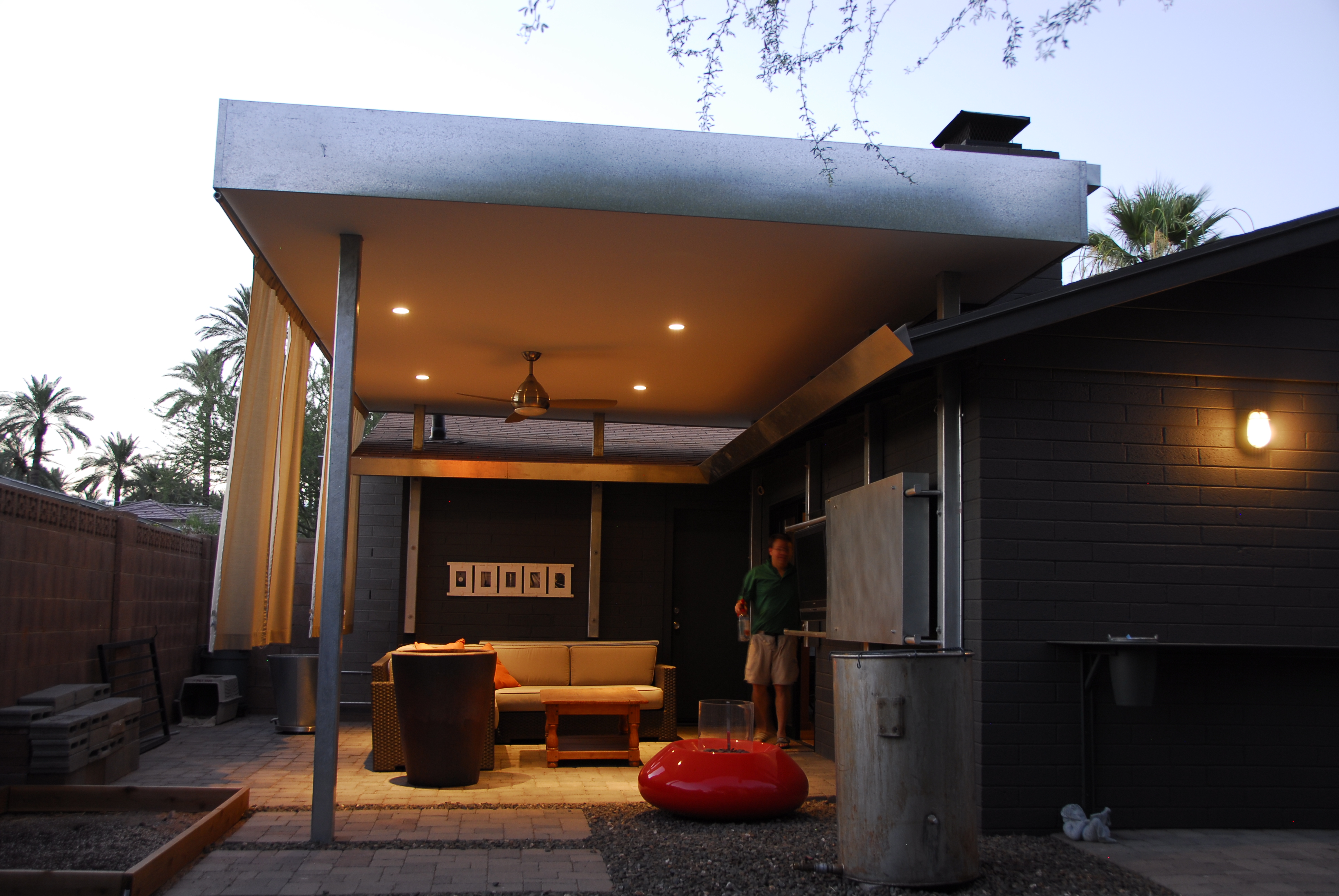 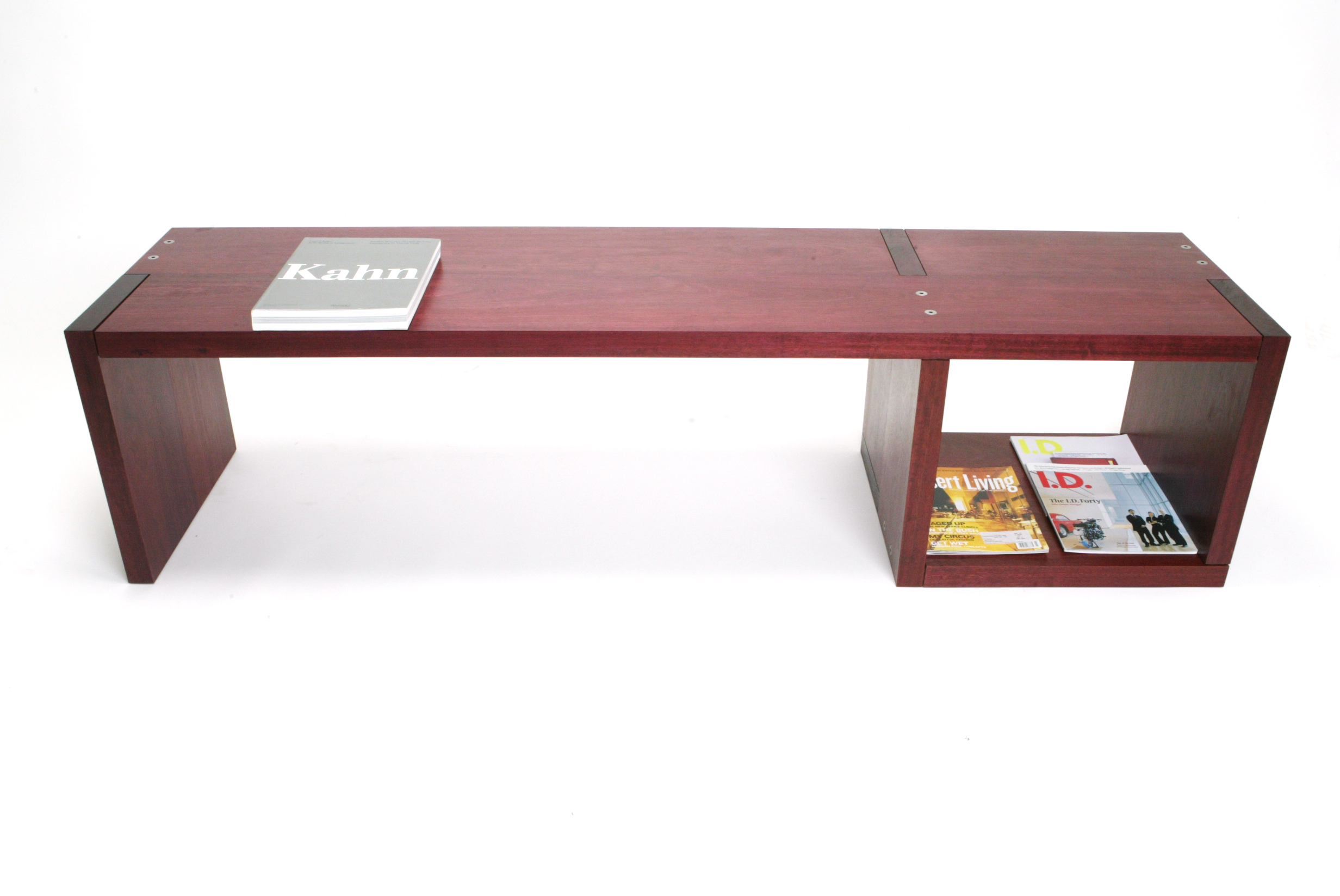 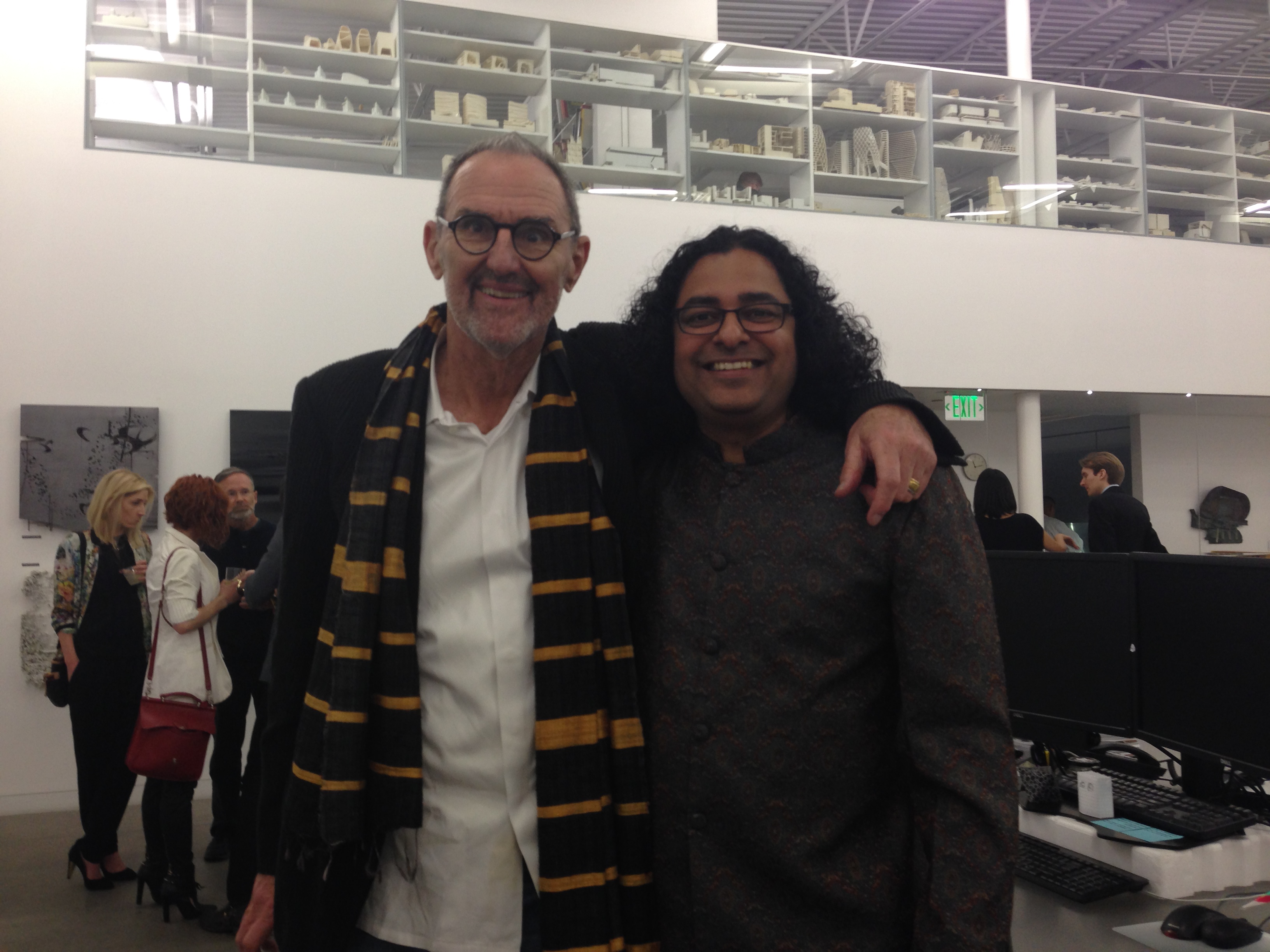 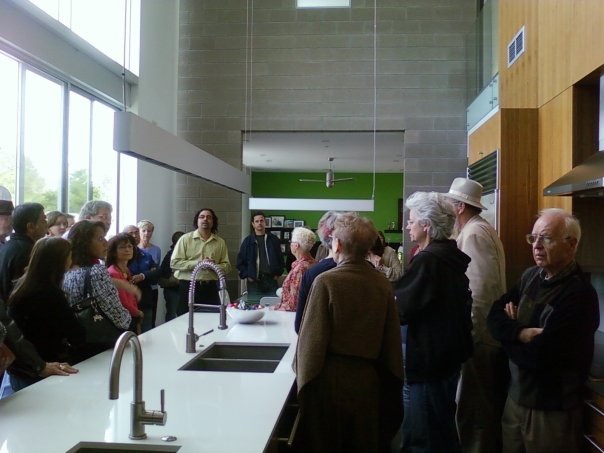 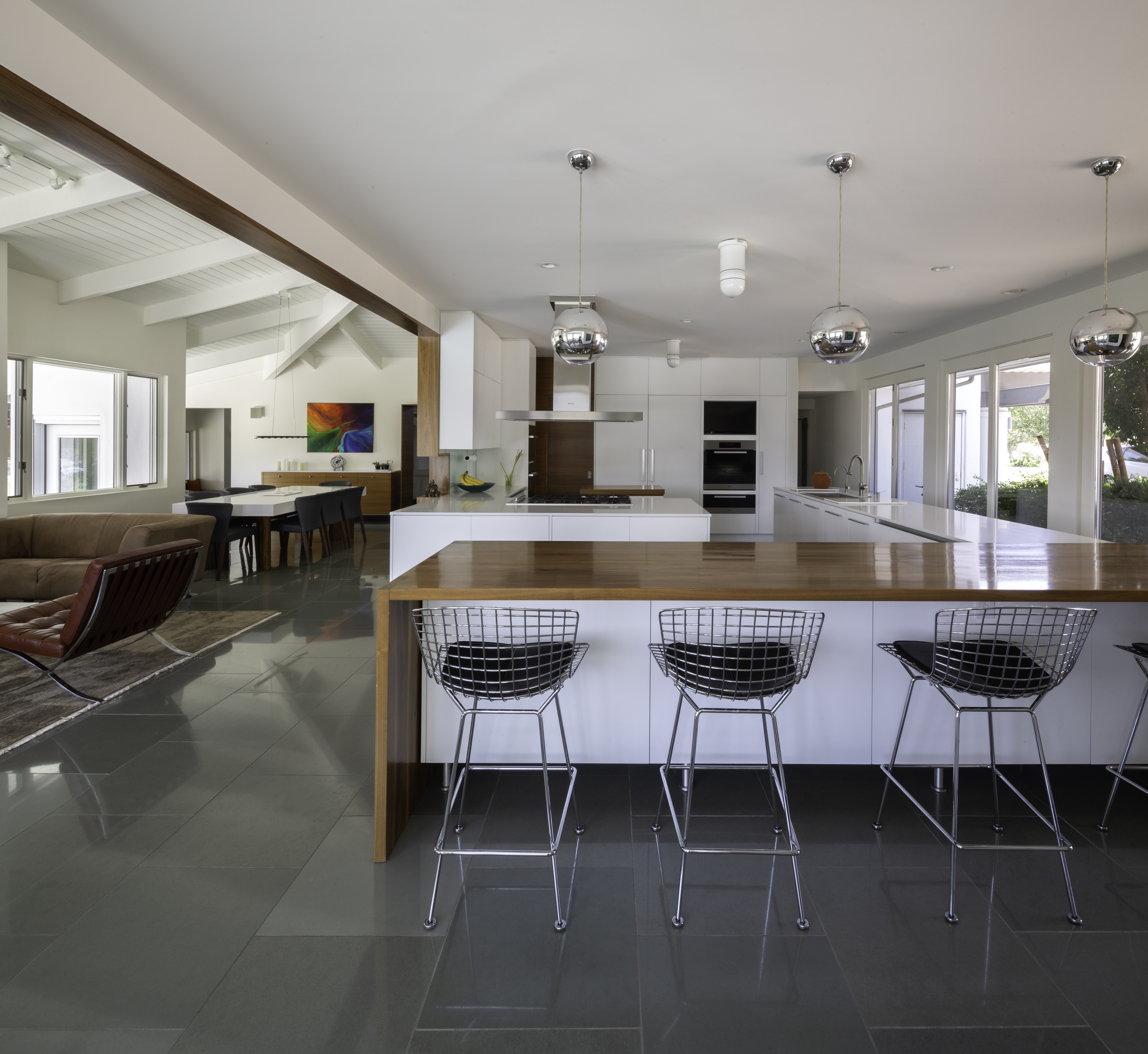 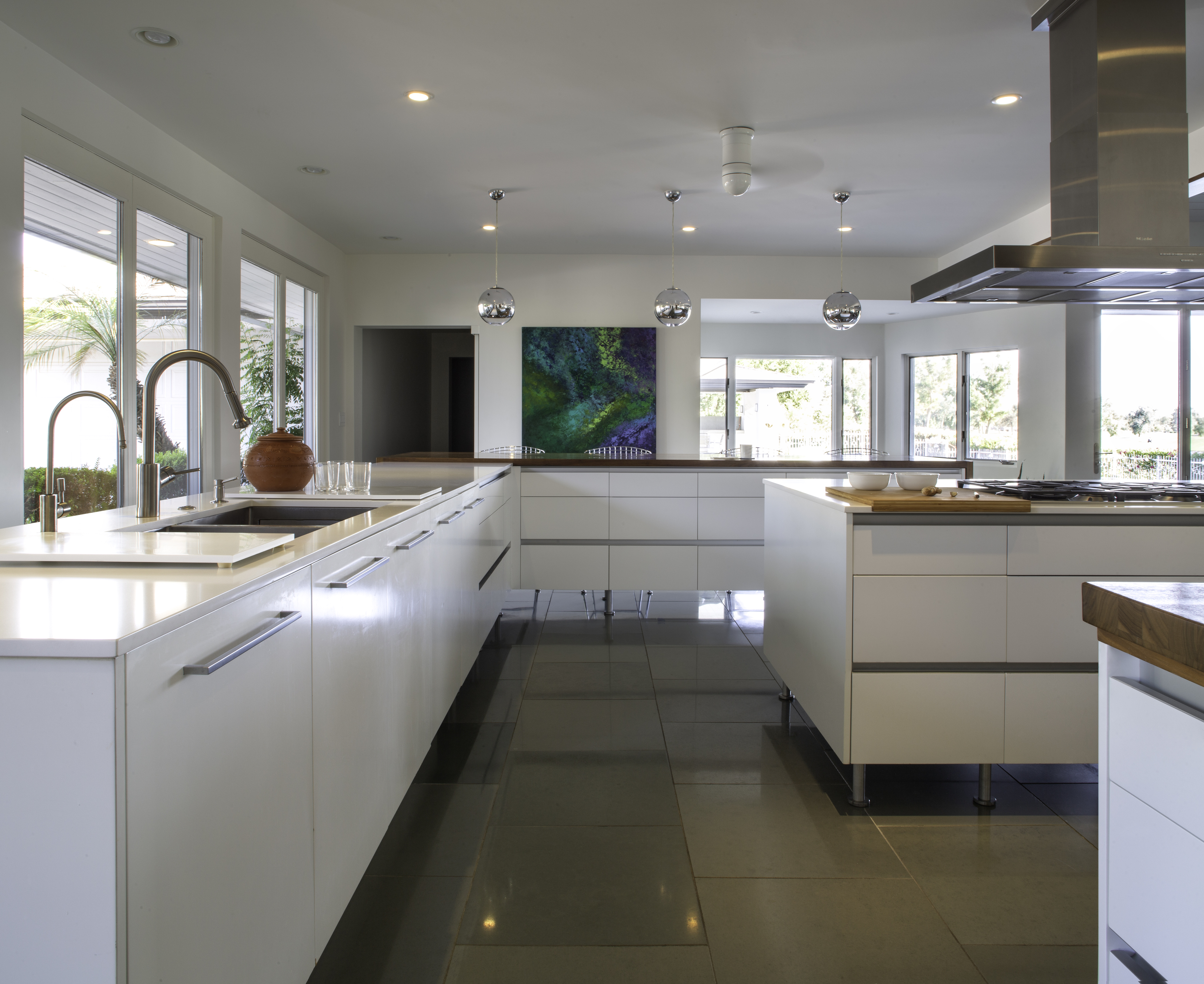 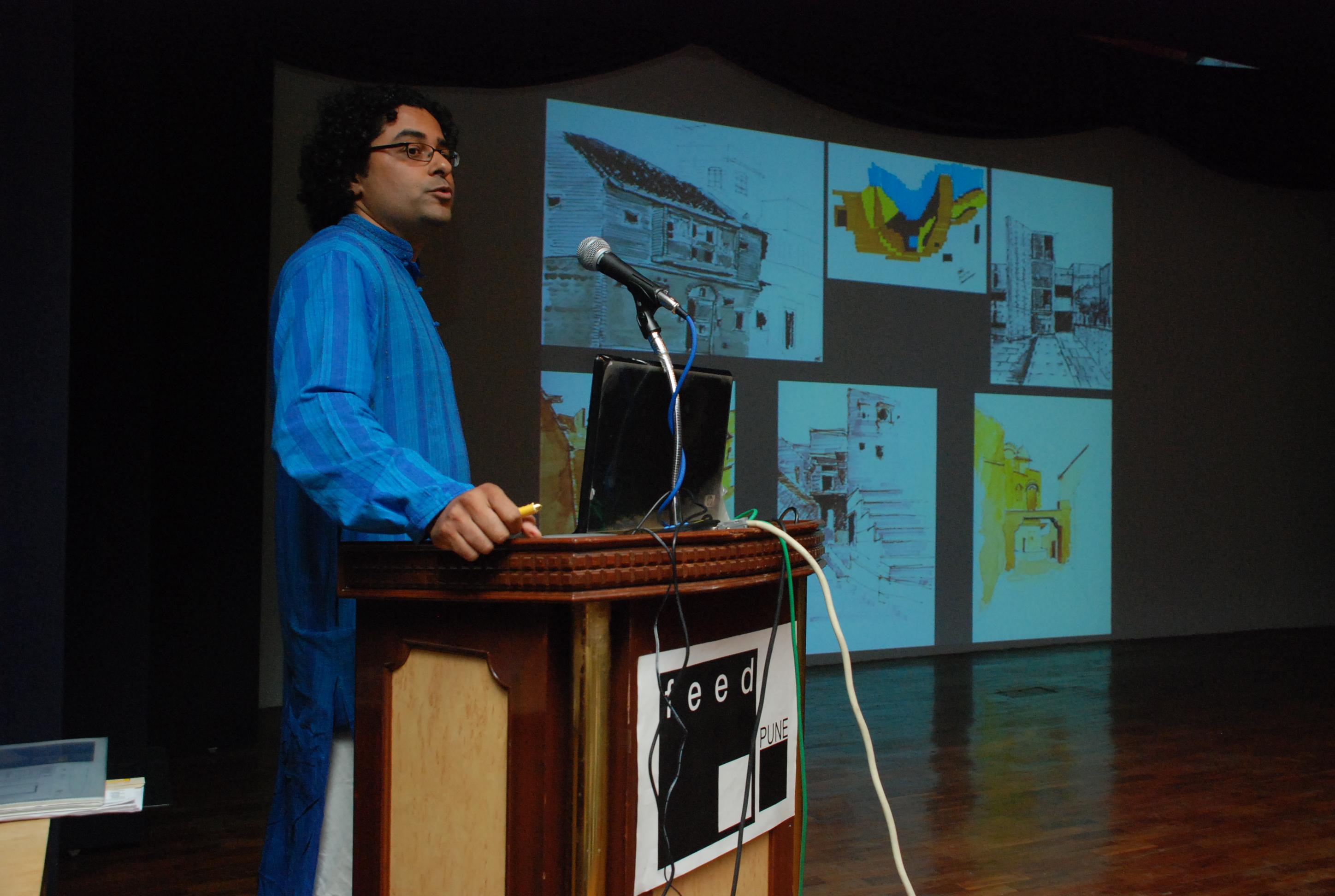 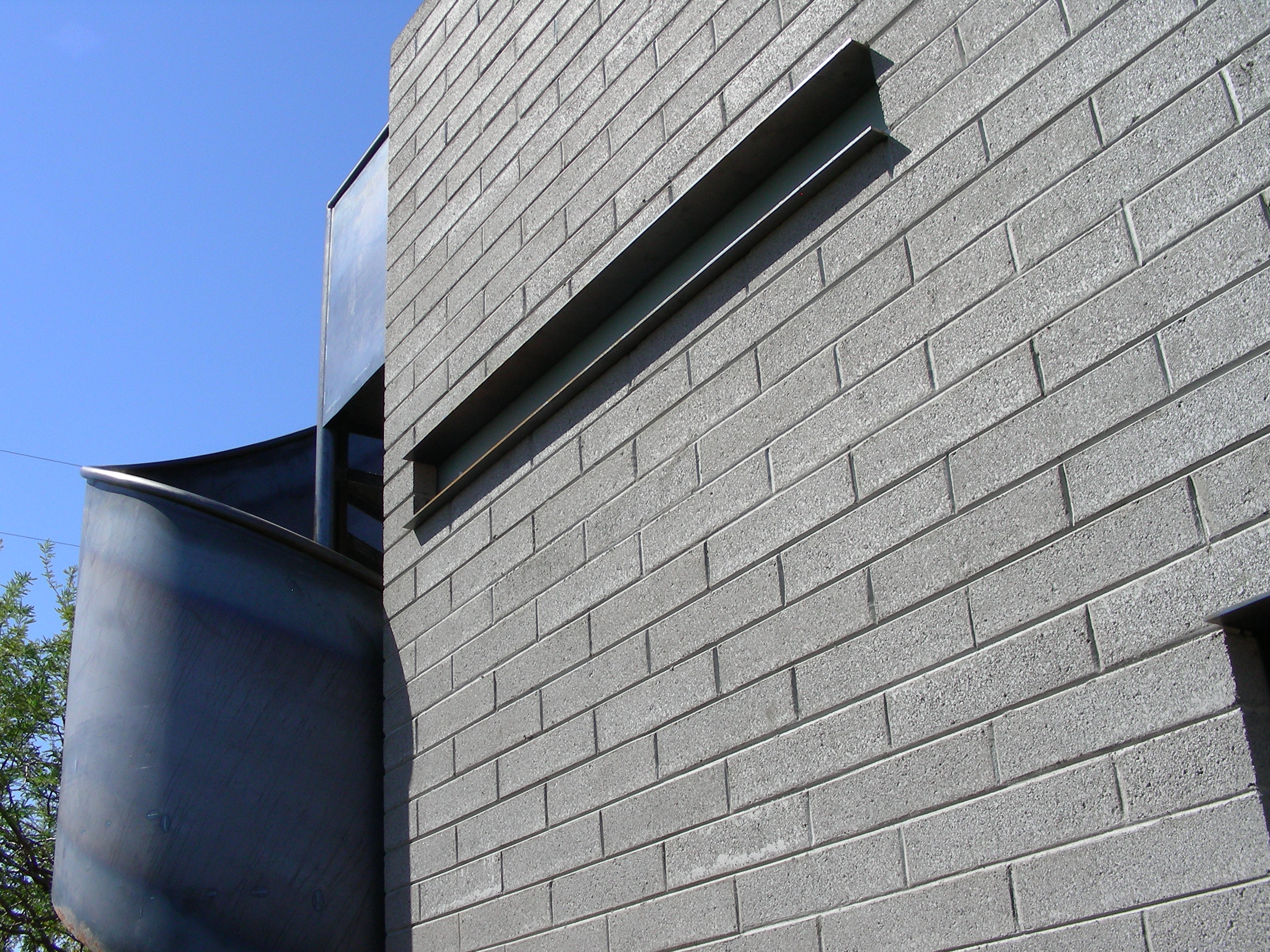 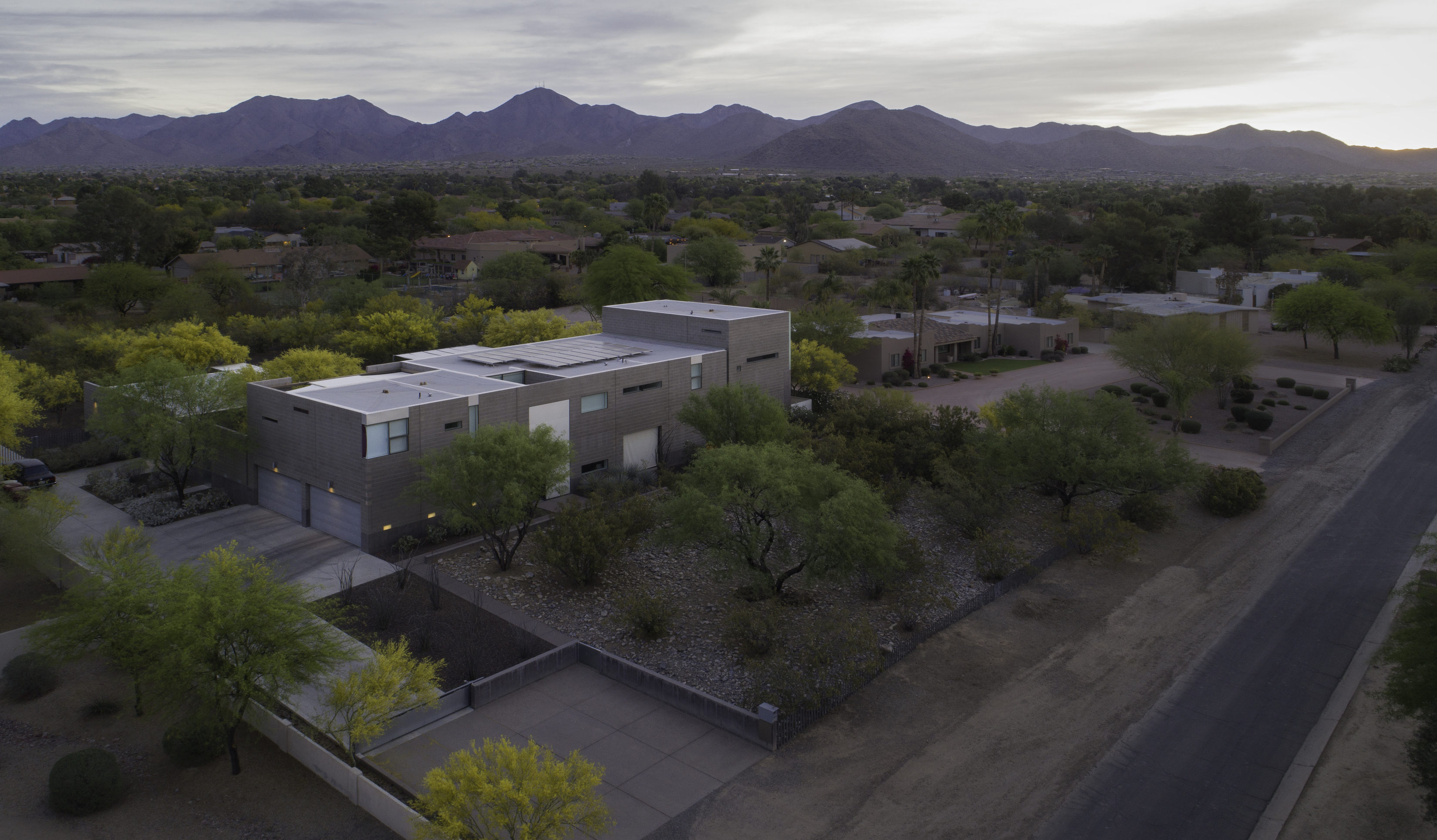 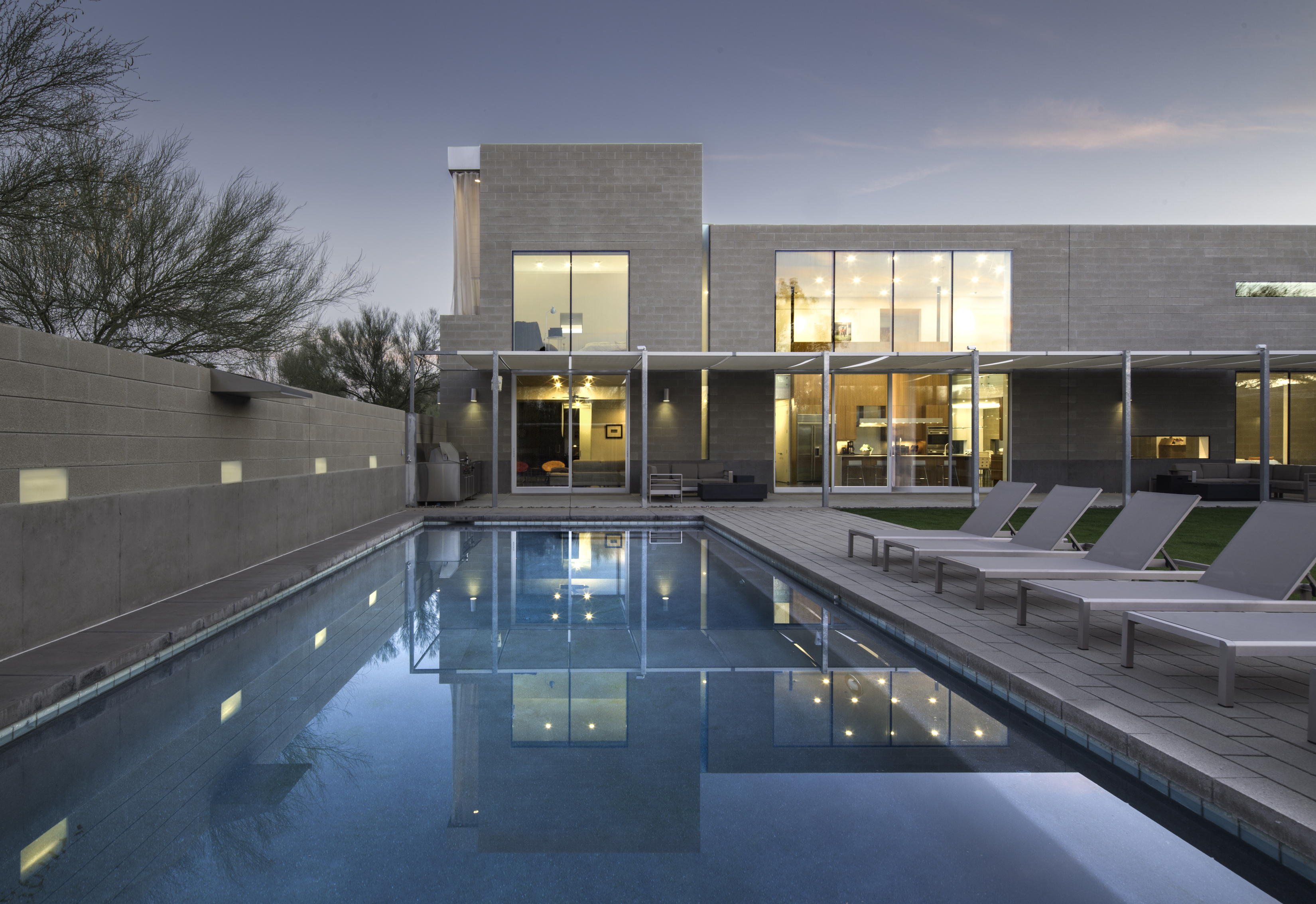 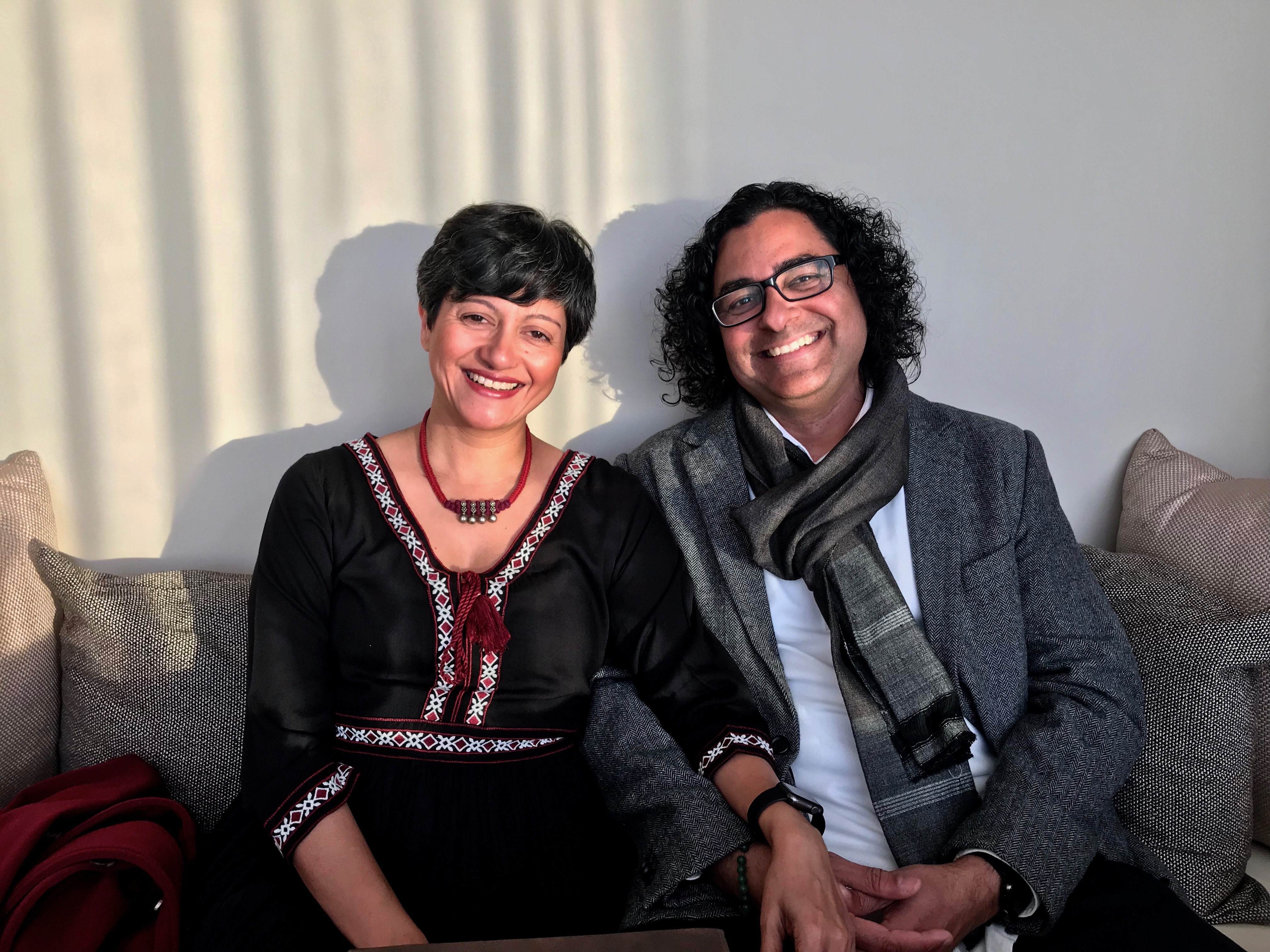 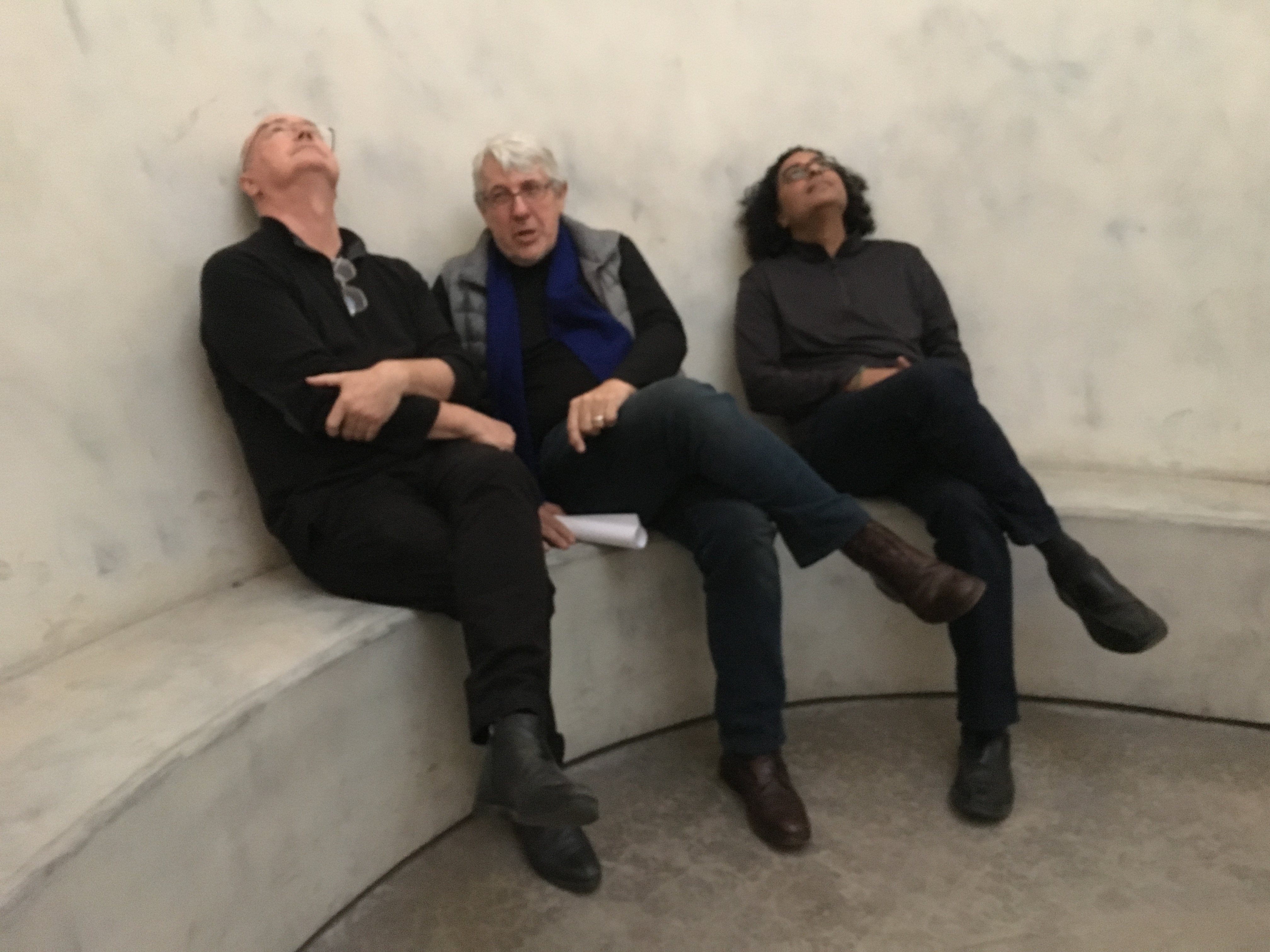 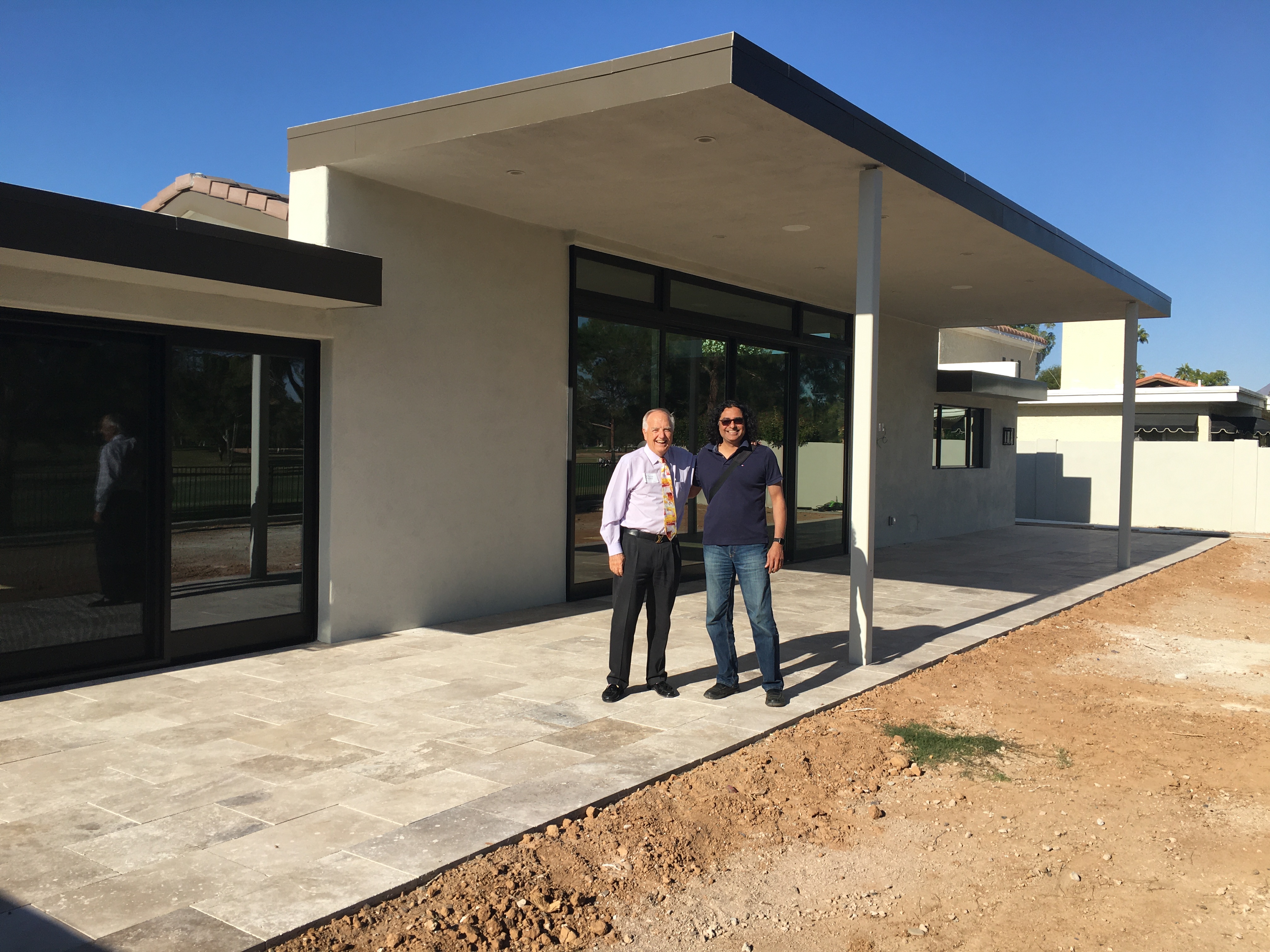 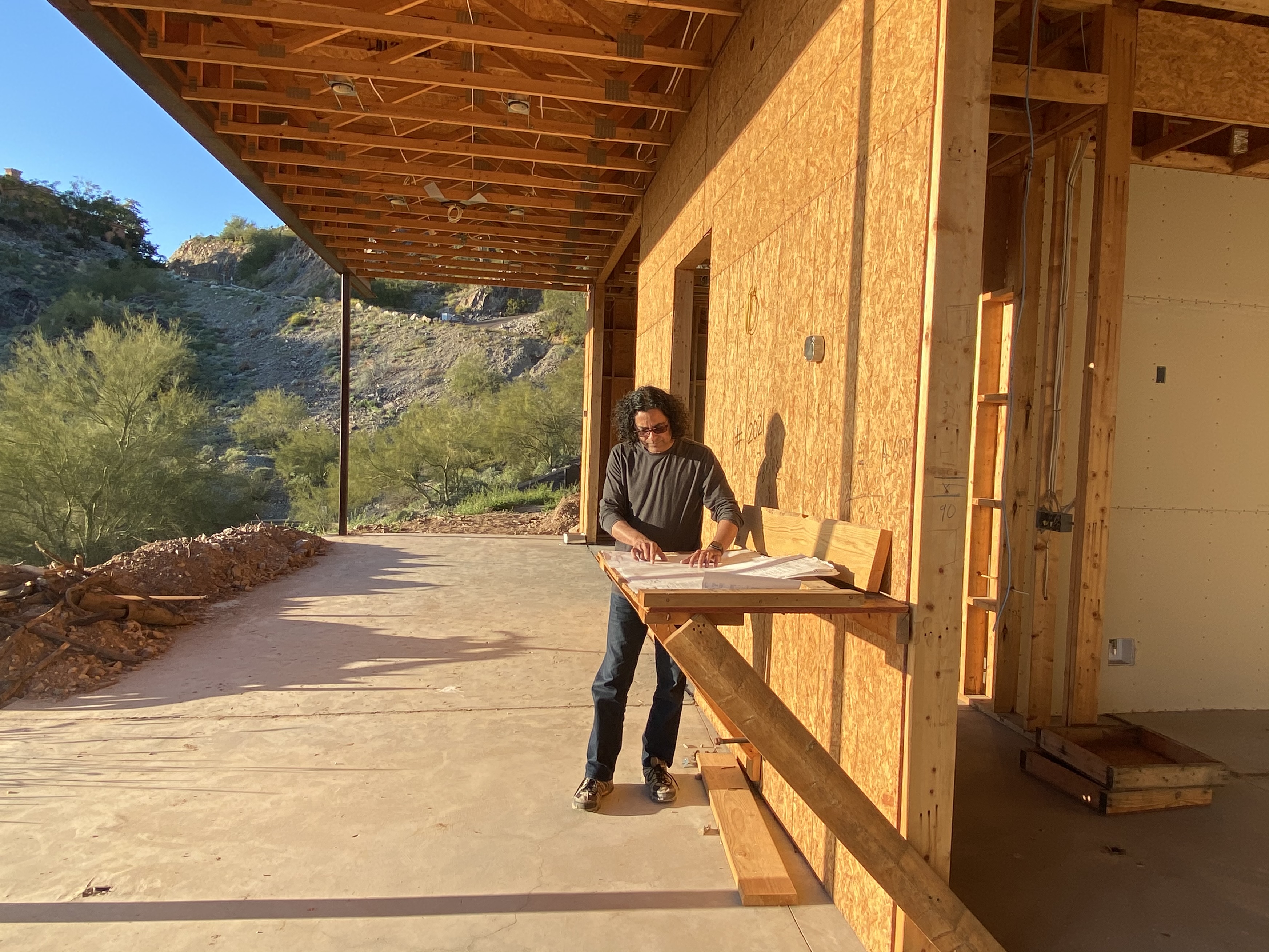 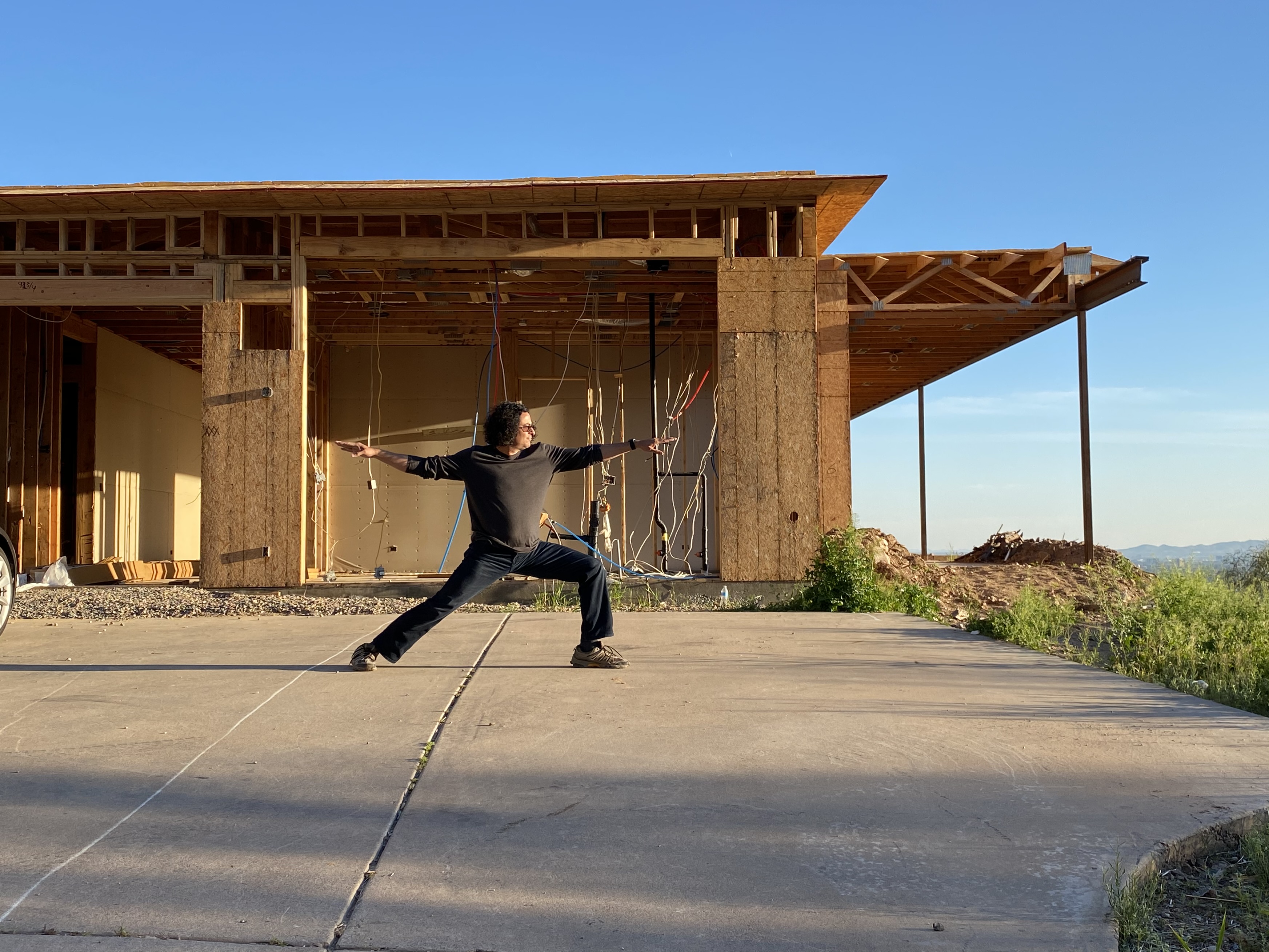 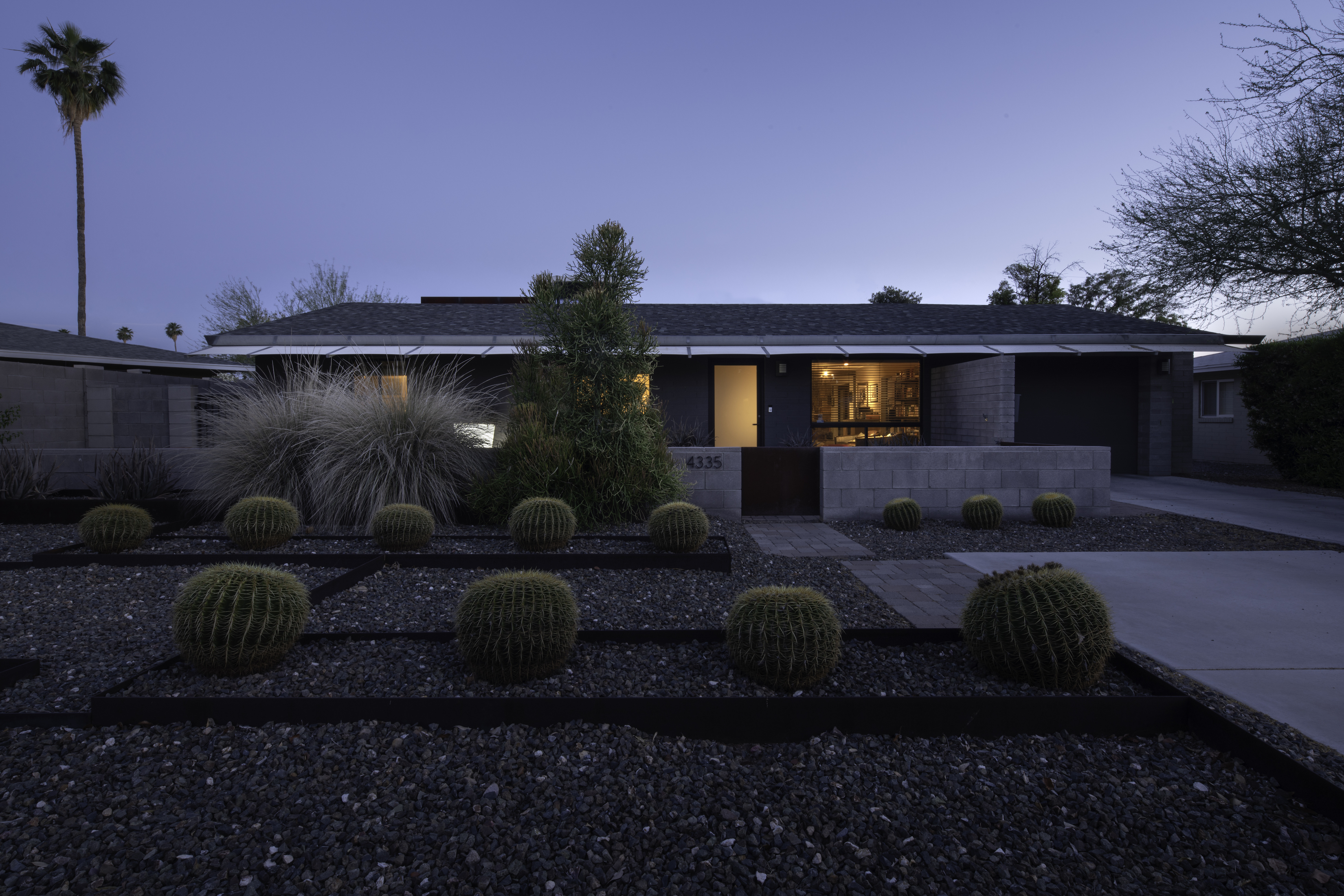