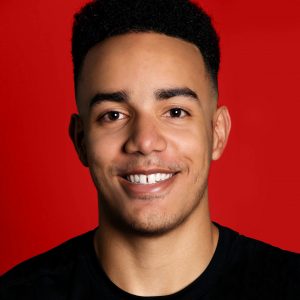 Today we’d like to introduce you to Alex Cromwell.

Hi Alex, so excited to have you with us today. What can you tell us about your story?
My story honestly starts back when I was about three years old. For as long as I can remember, I wanted to be a superhero when I grew up. Since then, in some way or another, I’ve always been working towards that. Growing up, I took gymnastics, martial arts, and just completely geeked out over these movies and the idea of having these larger-than-life abilities. However, as I grew older, I came to terms with the fact that there were some obvious physical limitations as to what’s humanly possible–that’s where editing came in.

I first got into digital effects about 10 years ago in 2011 when my uncle bought me my first copy of Photoshop (It was Photoshop CS5 at the time) and I just started messing around in that! Everything I learned was either self-taught or if I really couldn’t figure it out on my own, I turned to YouTube. When I first started, I did a lot of photo edits involving lightsabers and cloning myself in pictures.

I did all of that for about a year or two and then my uncle invited me to do some graphic design and promotional video editing work at his company, Zeus’ Closet down in Atlanta. That got me used to working with someone above me and giving me specific tasks to complete, with my job being figuring out a way to accomplish that task. I did that on and off from roughly 2012 to 2017.

During that time, I also got really into Parkour, Freerunning, Tricking, and Film/TV Stunts. I realized that there were people who actually performed these superhuman moves for real, and I told myself I was going to do that. I already had a degree of a martial arts background, and learned how to do a bunch of flips, and began pursuing a career in the stunt industry.

Fast forward a couple years to the start of the pandemic. I was stuck at home, just like everybody else, but I had this creative itch. I put up a poll on Twitter and quite literally said, “I’m bored. Should I try to blow up on TikTok over the summer?” to which the results were almost a unanimous ‘Yes’ (I think it was around 97% yes, 3% no) That poll went up mid-May 2020, and by the end of May or start of June, I had my first viral TikTok. It was a simple video of me in a Miles Morales Spider-Man mask reacting to the PlayStation game trailer, but I had animated the lenses to move like they do in the movies and games, something very few people have actually made in real life. This led me to realize that I could use this spidey suit that I already had from filming a Miles Morales action short with WakeUpToRyan on YouTube, and combine it with my acrobatic background and likeness to Miles, and create larger than life videos that paint me as close to a real-life Spider-Man as possible!

I did this that whole summer, creating a whole slew of Spider-Man content. At some point, a lightbulb lit up in my mind: there was a whole world of content creators on TikTok who specifically create cosplay content almost entirely based around characters who have superpowers. There were a number of videos I saw where they would act out their powers, but there weren’t actually any effects added to the video. One video, in particular, caught my eye, a Teen Titans video with Taya Miller as Starfire (@TayaMillerr) and Michael Anthony as Robin (@Anubace) I took a couple hours to myself to edit their video, adding their characters’ respective powers, and DMed it to them on Instagram as a total shot in the dark. They loved it! From there, they introduced me to their group of content creators, and I slowly had more and more people asking me to work together to make something amazing!

I’ve been doing exactly that for the past year and a half and it has taken me to places I could’ve never dreamed of and given me opportunities I never thought possible for myself. I’m eternally grateful to Taya and Michael for seeing that message and taking a chance on me. I’ve tried explaining it to them but I don’t think they’ll ever truly understand how much of an impact they had on getting me to where I am today.

Alright, so let’s dig a little deeper into the story – has it been an easy path overall, and if not, what were the challenges you’ve had to overcome?
It definitely wasn’t always smooth. There were absolutely points where I got severe creative burnout and felt like I had done all of the things I could do, or like I had plateaued growth-wise. Other times I couldn’t keep up with posting every day and constantly having a new idea for the next day. Then there were the days I couldn’t motivate myself to put on the suit or get my camera and lighting equipment out to film.

Alright, so let’s switch gears a bit and talk business. What should we know about your work?
If I had to describe my work as a whole, I would say I specialize in making the ordinary a little bit more extraordinary. I absolutely love taking my videos a step above the rest, and leaving people wondering “Wait a minute, how did he do that?”

I’m mostly known for bold and impactful photo and video edits that look like they stepped straight off the page of a comic book or straight out of a movie/tv show, sometimes trying to improve upon the work done on the originals.

I’m very proud of how clean I try to make all of my work, with a strong attention to detail and polish that makes a WORLD of difference.

Another thing I think sets me apart from others is my ability to make something amazing out of limited resources. People will come to me saying, “Heyyyy so I had this brand contact me for a video where they want XYZ, but I don’t have a green screen or any of the equipment needed and I don’t think I can get it in time. Is this something you can pull off?” and I get to work with that person to figure out what resources they DO have to kind of Frankenstein a solution together to get it to the brand as fast as possible.

Overall, though, I enjoy the challenge of problem-solving and just making cool content that I would want to consume if I were following myself.

We all have a different way of looking at and defining success. How do you define success?
To me, success is freedom.

If I am truly successful, I don’t want to feel trapped. I enjoy the freedom to do the things I love and help others do the same so that THEY can feel less stuck.

For a long time growing up I felt like I was constricted and forced to follow a path that was already laid out that everybody else was following. Go through elementary, middle, and high school, get into college, get a traditional job. But that was never for me. My body and my brain just aren’t built for that. So, I still did the majority of that, but in college went with a major that was a little more aligned with my interests (Creative Technologies), even if it wasn’t what the majority of people did. 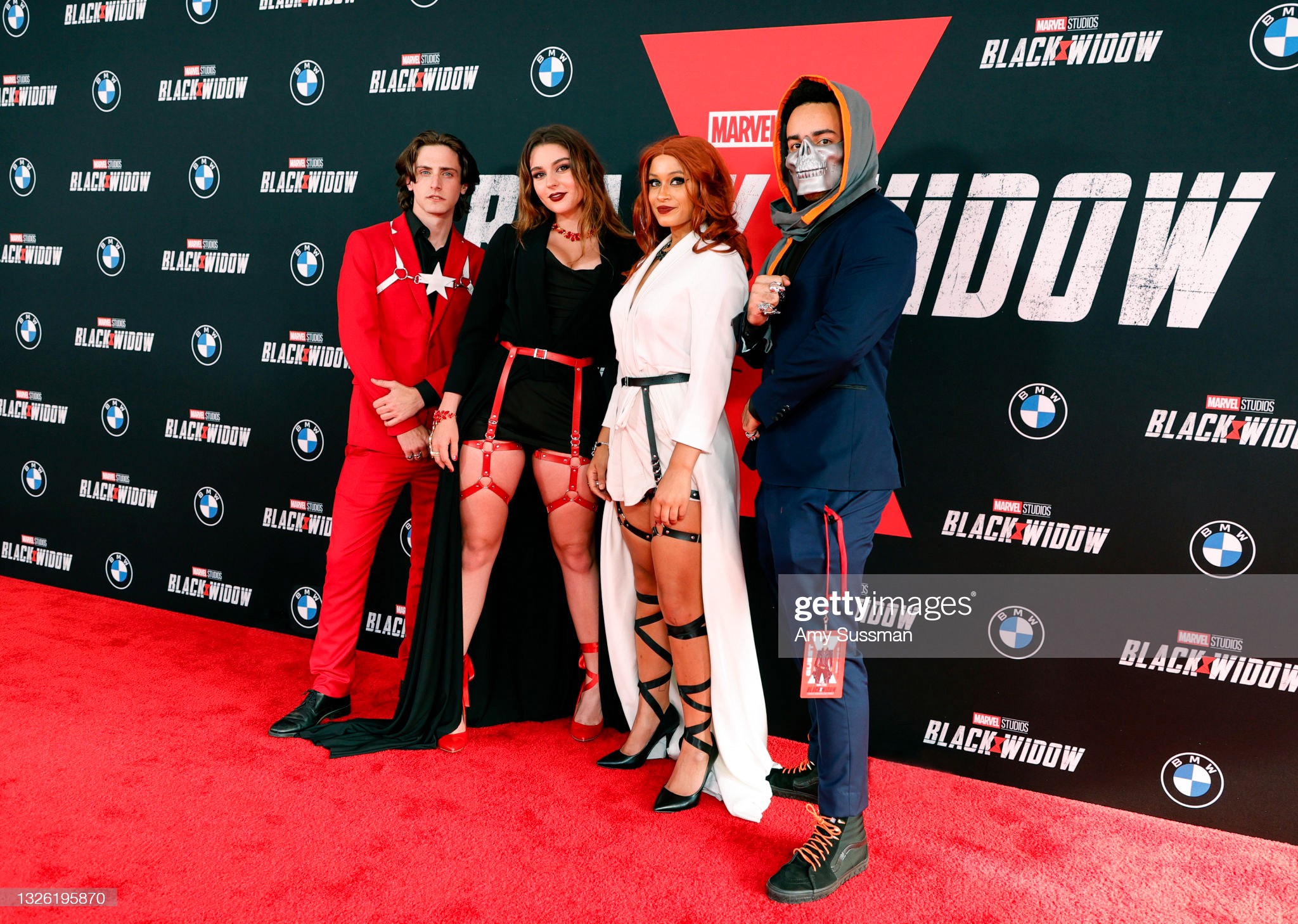 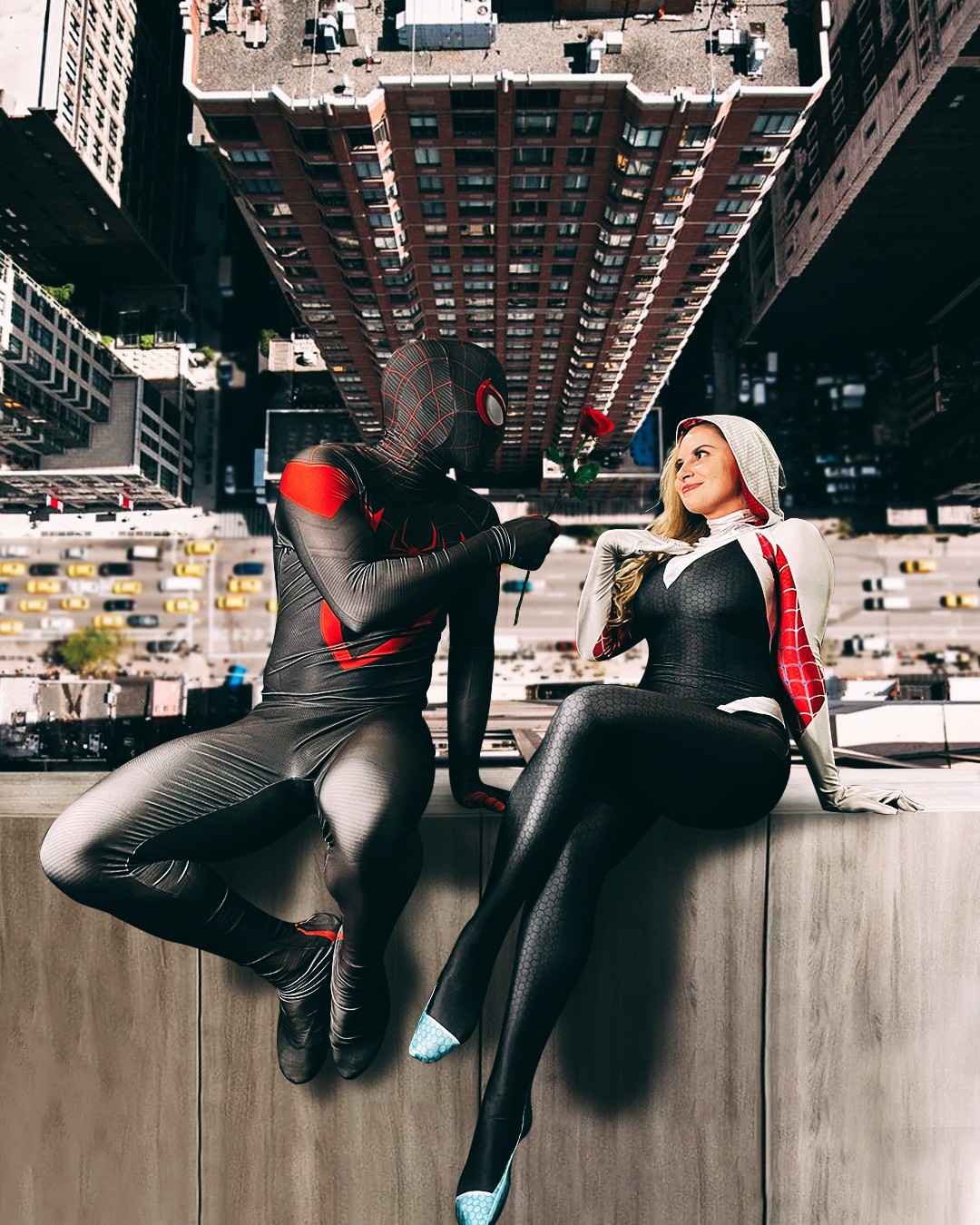 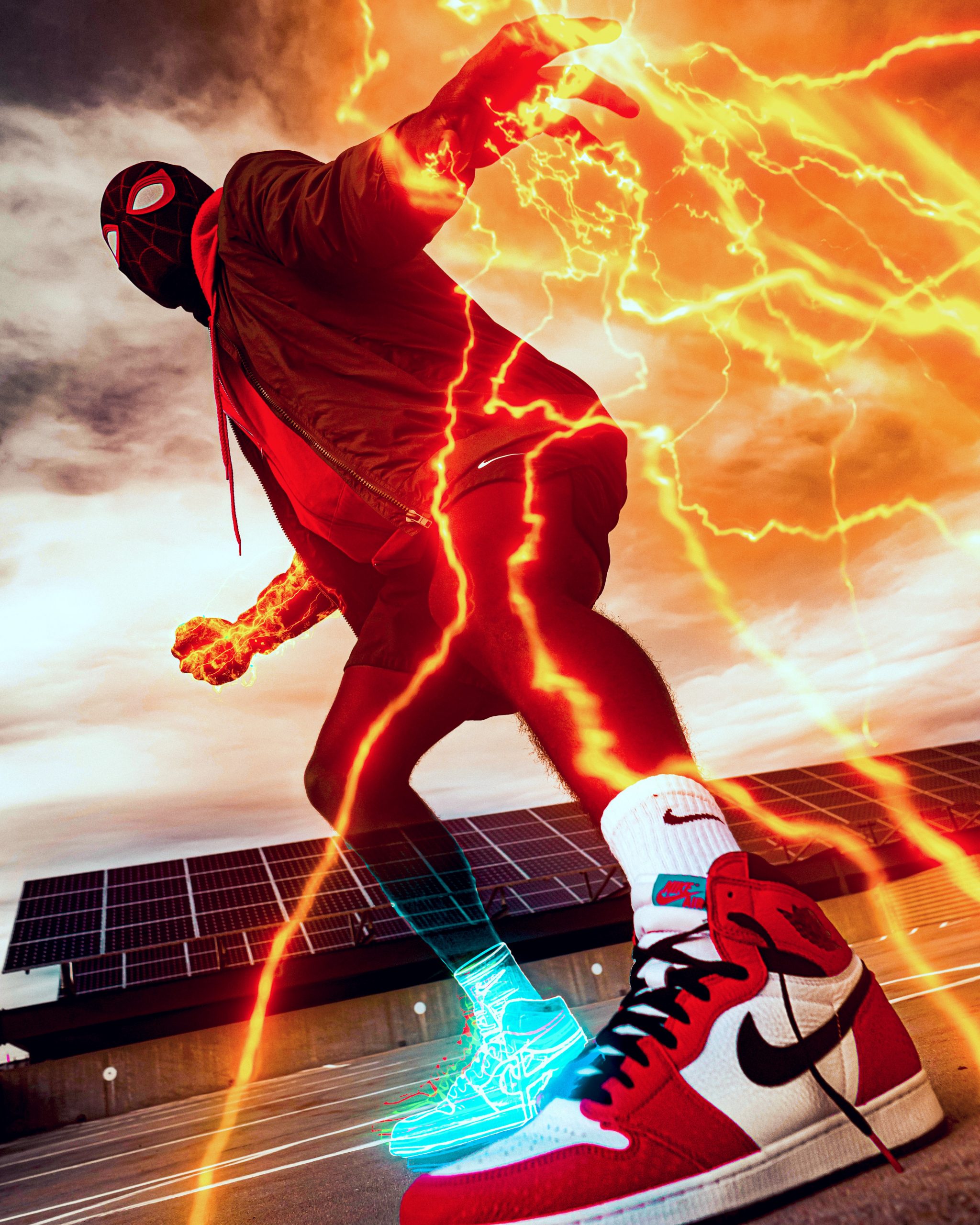 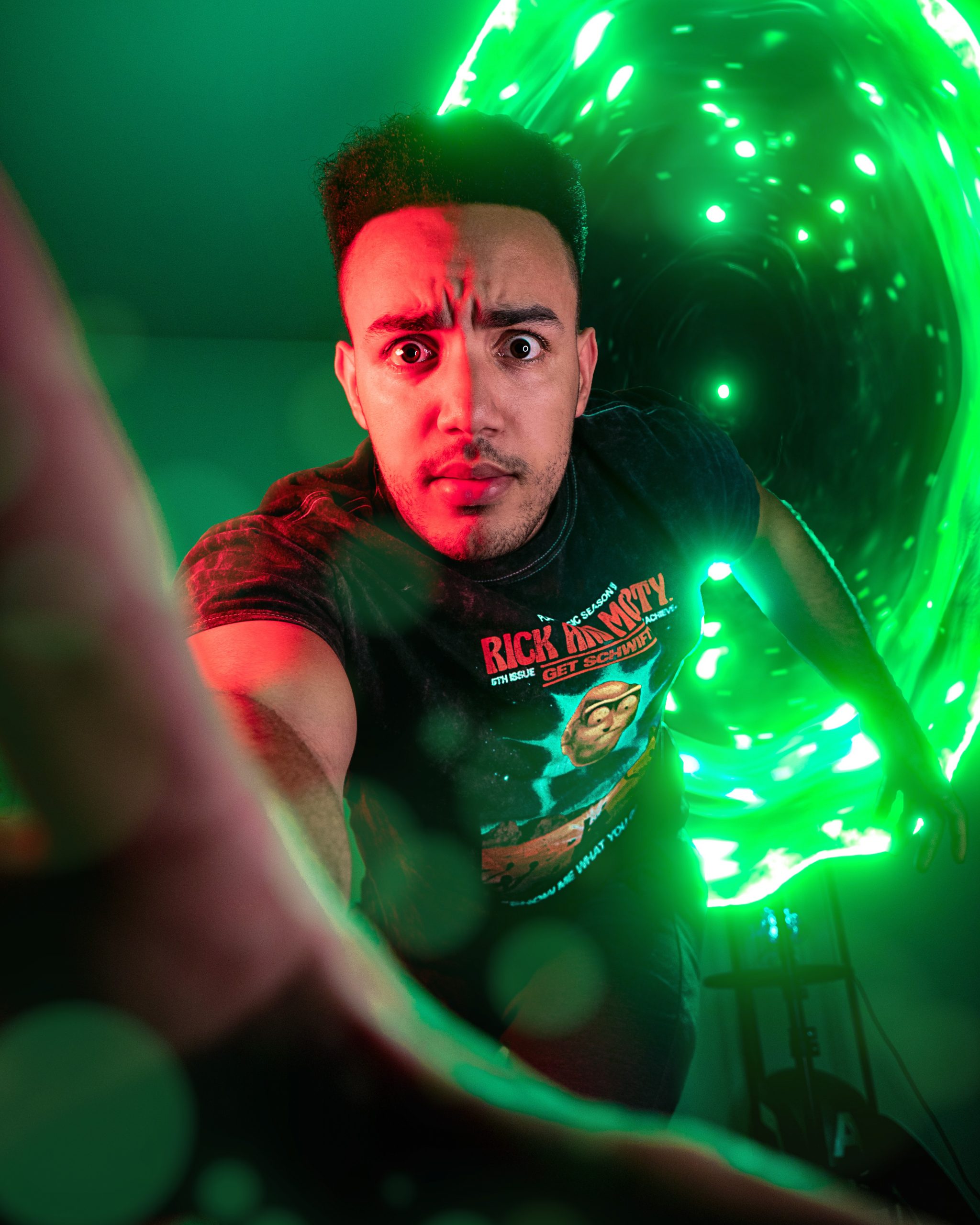 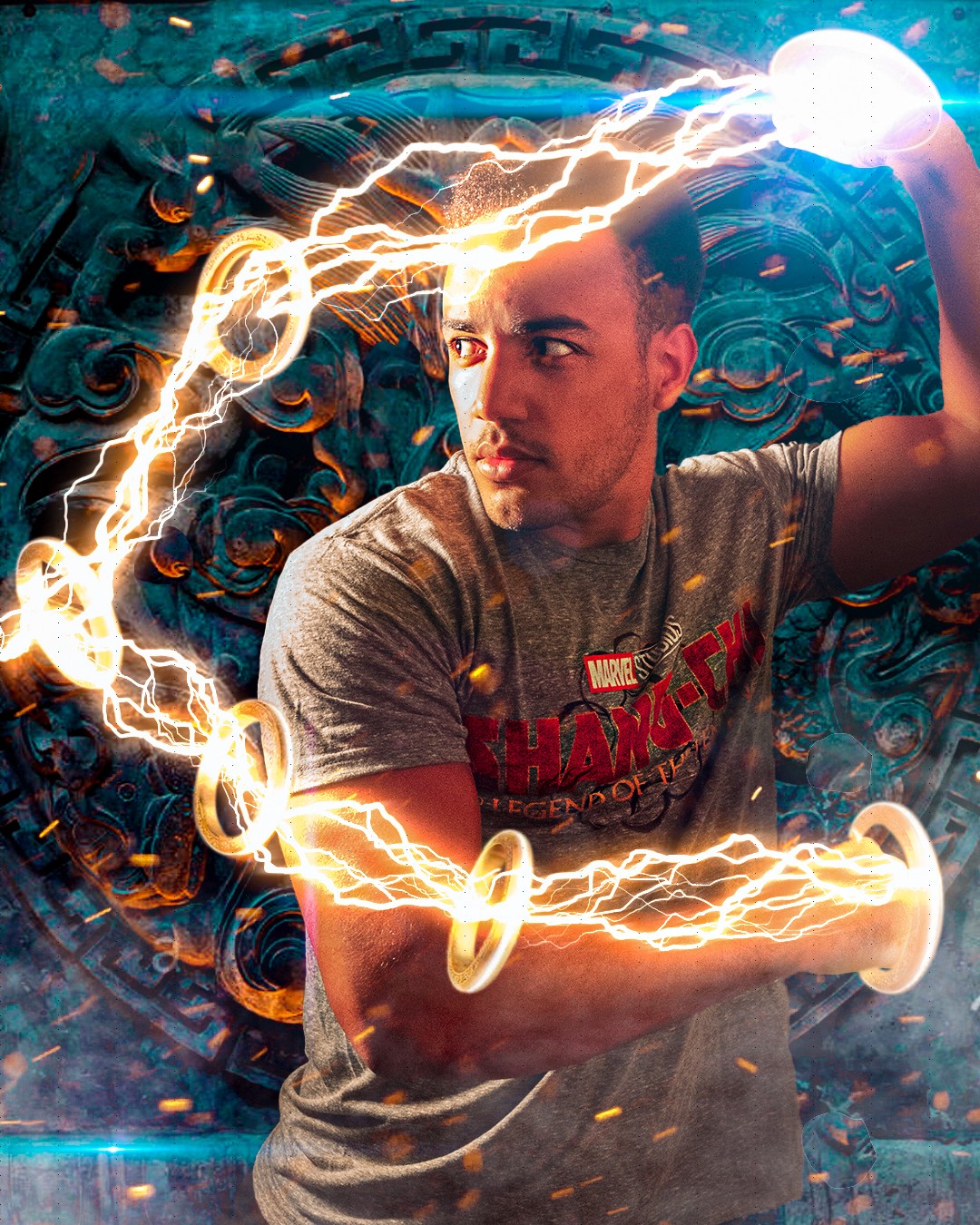 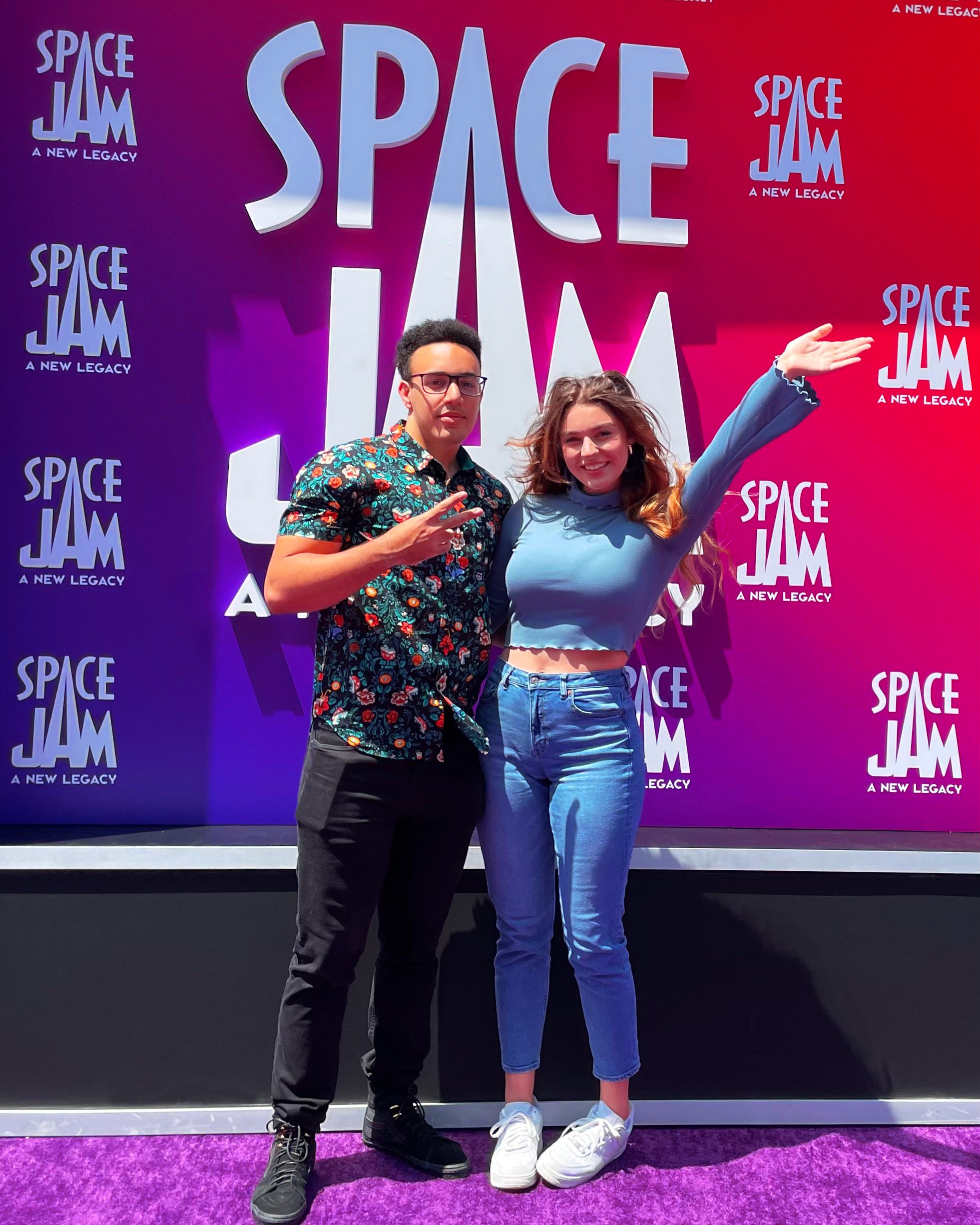 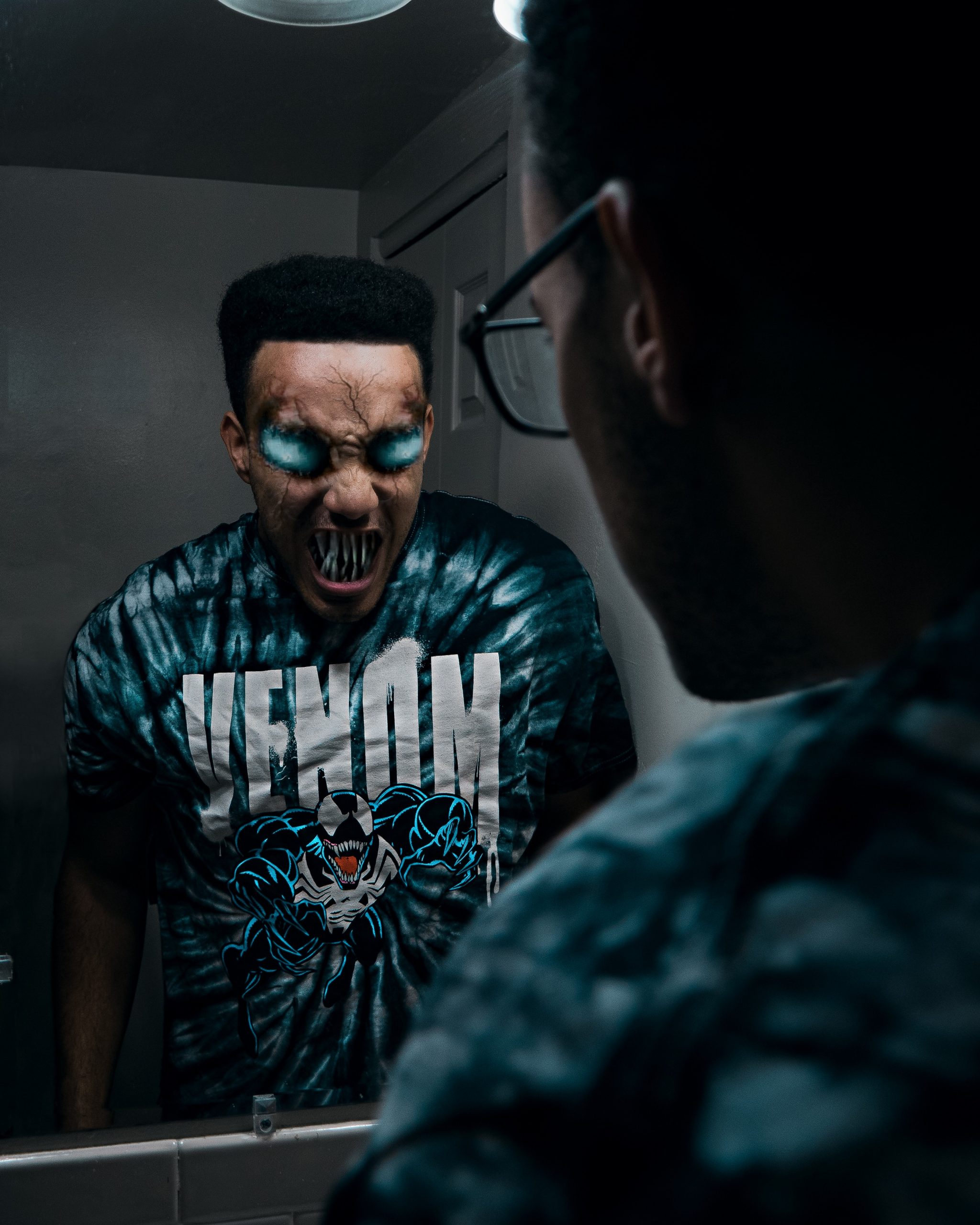