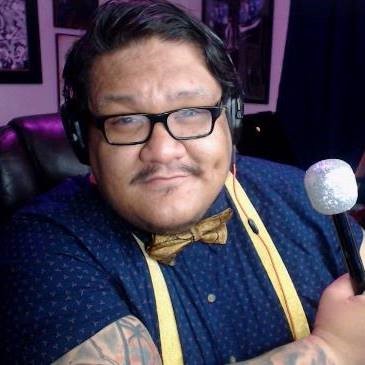 Today we’d like to introduce you to AJ “24KBrownMagic” Rodriguez.

AJ, let’s start with your story. We’d love to hear how you got started and how the journey has been so far.
I started as a self-taught musician in Phoenix, playing in backyard house parties and tiny music venues. I began building a small following, performing songs I’ve written as well as a few covers. I began performing at bigger venues such as The Clubhouse and The Sets and caught the eye of some local promoters and venue managers.

After performing in several bands and as a solo act, I got into music promotion and running a music venue, which started getting me into the music business and learning to become an entrepreneur. I slowly started working on producing my own local shows and working with bands, doing graphics and art as well as producing music, photography and shooting music videos.

I then began to perform at local bars, nightclubs, and restaurants. Once a weekend, then twice a weekend, which led to being six-seven days a week, four hours a night performing covers and originals and serenading the masses.

Since I didn’t have to work a normal job, I started working on putting together a band playing my original music in the band AJ Rodriguez & The Grace Notes and we ended up having some amazing shows, performing at many places around town like Marquee Theater, headlining the Rhythm Room as well as many other amazing music venues. The Rhythm Room headliner show was our final show before I began taking a new avenue in my ventures.

I eventually found out about streaming and broadcasting on Twitch.TV. I decided to take a chance and see if I could gain an audience on the internet through gaming. For a while, it was just myself and a couple of friends watching my streams, until I decided to try my hand at performing music on Twitch. My audience grew, and I realized this was something I could do.

After two years, I’ve become a full-time streamer on Twitch, streaming music, and video games, The life of streaming has been incredible, and things I’ve accomplished are far more rewarding than what I’ve done as a musician. I’ve also become somewhat of a household name in some places with very dedicated fans, and I couldn’t be happier doing what I do now.

Great, so let’s dig a little deeper into the story – has it been an easy path overall and if not, what were the challenges you’ve had to overcome?
The road has not been very easy. When I was venturing into the music business, I got into business with a local businessman trying to venture into the industry. What I thought I was doing by helping and following along the way only hurt me as the business was very unsuccessful and ended in me being temporarily homeless, having all my life belongings stolen and leaving me with a few shirts and clothes and one guitar. Luckily I was helped out of that situation by family and began trying to do things on my own in the music business, getting me back into performing.

I went through a break up in 2016 right at the start of my Twitch career, which sent me into a deep depression. Three years together was the longest I’ve ever been in, and it took me a lot to get over that. Through that depression, I started drinking very heavily, partying more than I should have and I had to pull myself out of that funk and at the start of 2017, I rebranded my Twitch image from BrownMagicPlays to 24KBrownMagic.

Good has come of the depression though, as I channeled this to write some of the best songs, including my most popular song “Pearl” which is about my depression and the darkness I went through after the break-up. Being a streamer does often come with its downs. As a full time partnered streamer, you often have to worry about your numbers and viewership. There have been VERY high moments in streaming and a lot of very low moments not pulling previous numbers or feeling stagnant, which has led to mental health issues.

Alright – so let’s talk business. Tell us about Twitch.TV – what should we know?
Throughout the week, I stream full time on Twitch under the name 24KBrownMagic. I play a lot of music and video games.

Most of my viewership likes to watch me singing and playing guitar, or doing live loops of music on stream. I’ll take requests from the chat, and sometimes just go on long jam sessions. I play a lot of different video games and like to play with many fun people. I’ve met lots of amazing people and had the pleasure of gaming with amazing people like Rampage Jackson and Scheiffer Bates.

Lately, I’ve gotten into performing music in video games for random players and creating memes off the top of my head. It has generated laughs and has even helped me create even more friendships within the gaming and entertainment community.

Being a Twitch Partner has helped land me many opportunities like partnerships with companies like 1337 Energy, Into The AM, OPSEAT, Stream Elements, Humble Bundle, and Discord. I’ve even created a stream team called Team 24K which has many amazing partnered and affiliated content creators on Twitch.

Some of these fellow streamers have become like family to me, and I even have a streamer house with the Team 24K admins. Being in this environment together in the house has helped us brainstorm to become better streamers and make enjoyable content for all people.

What were you like growing up?
Growing up, I was always trying to fit in. I was shy, but I always knew how to flip and switch and try and be personable and make everyone laugh. I loved playing video games and figuring out how to be good at any game that my parents bought my brothers and I. Both my brothers enjoy video games as much as I do.

We all loved to sing as well, growing up with a Filipino mother, and always doing karaoke. It wasn’t until I turned 14 that I began having a real interest in music. At 14, I began teaching myself how to play piano after a piano teacher that my parents tried to take me to turned me down saying my hands were too big.

I started writing music on piano, and right before I turned 16, I taught myself how to play the guitar. I started becoming interested in producing music, messing with different DAW programs to make hip hop and techno music. 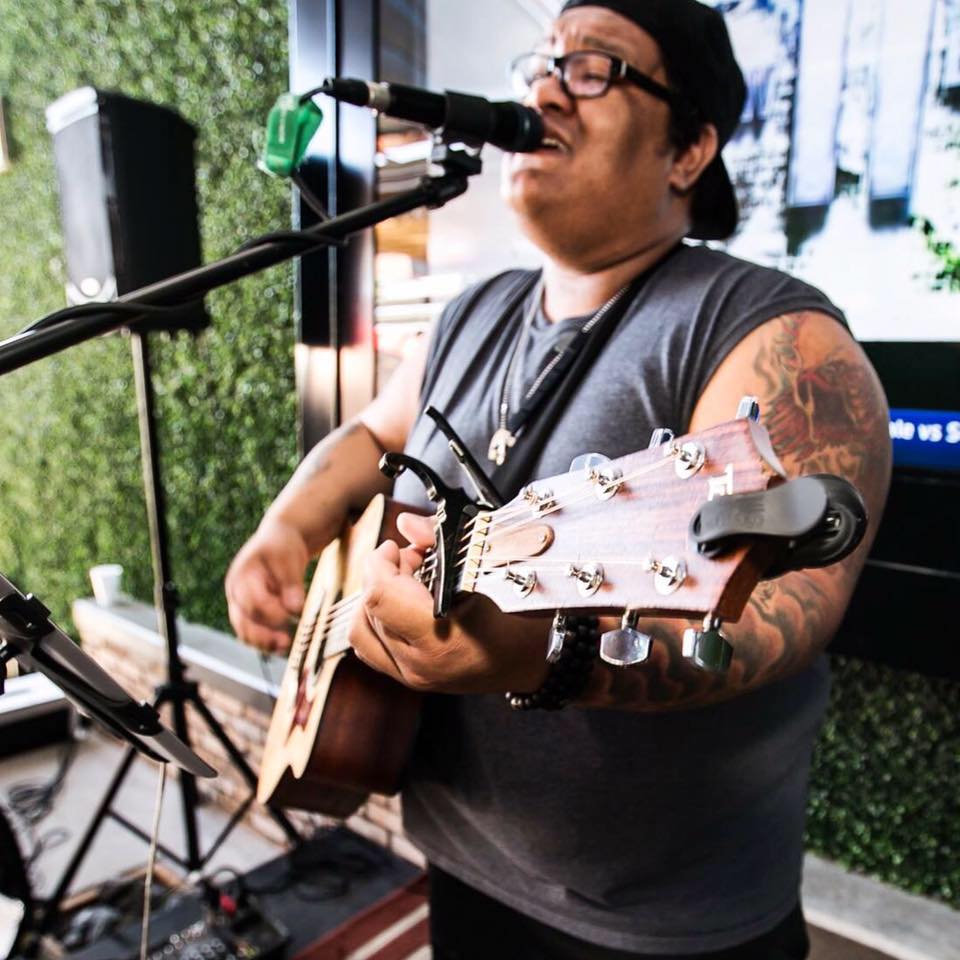 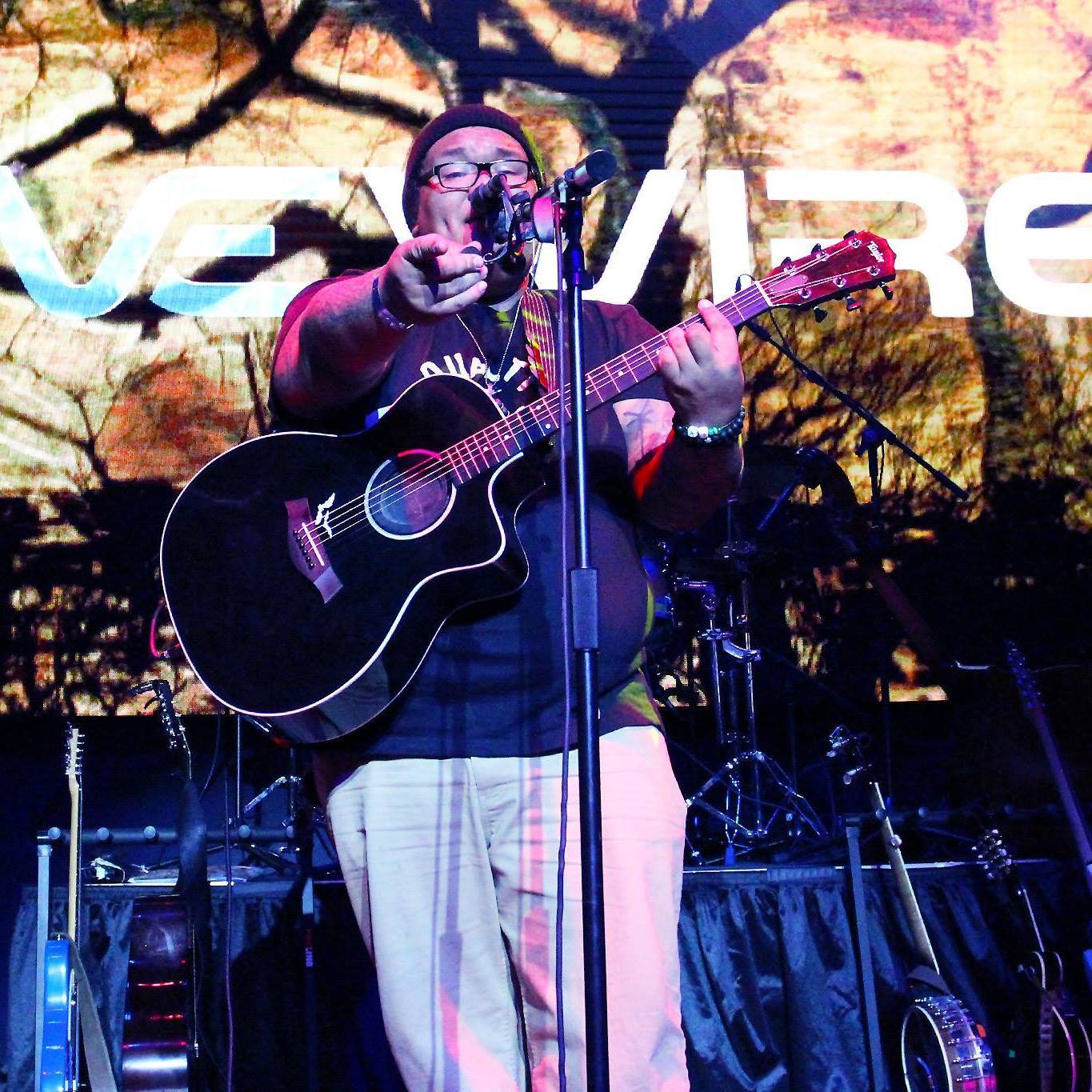 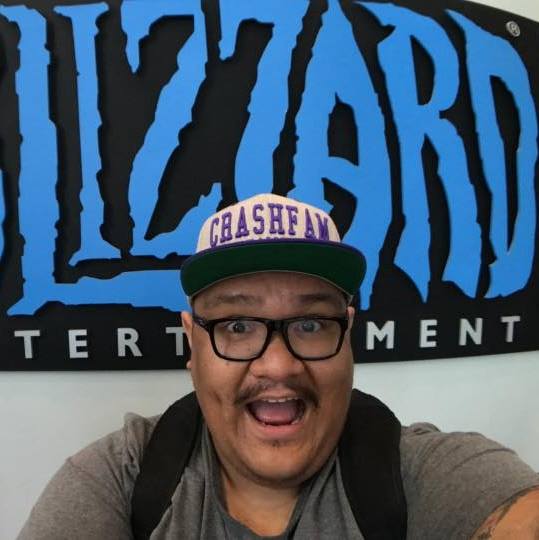 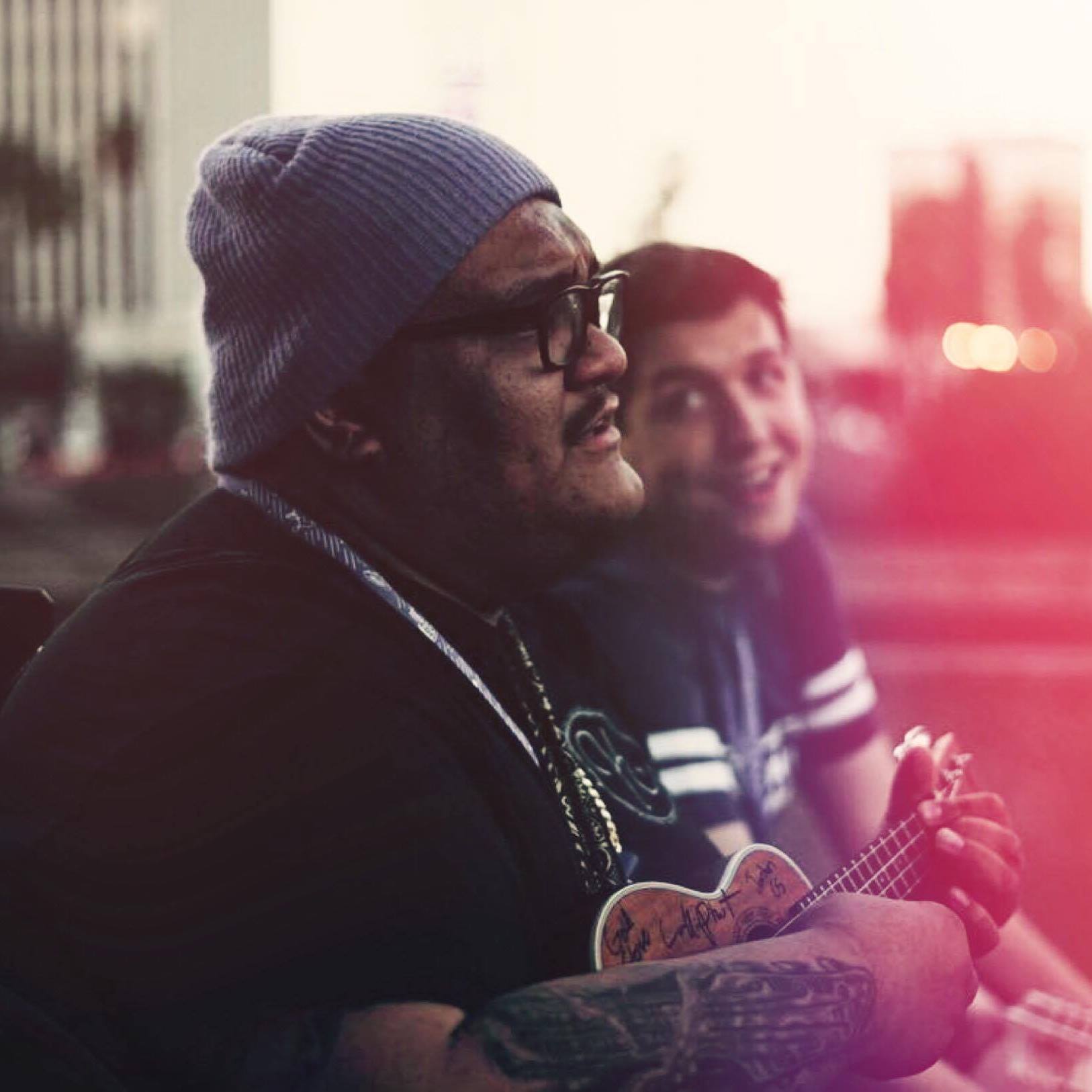 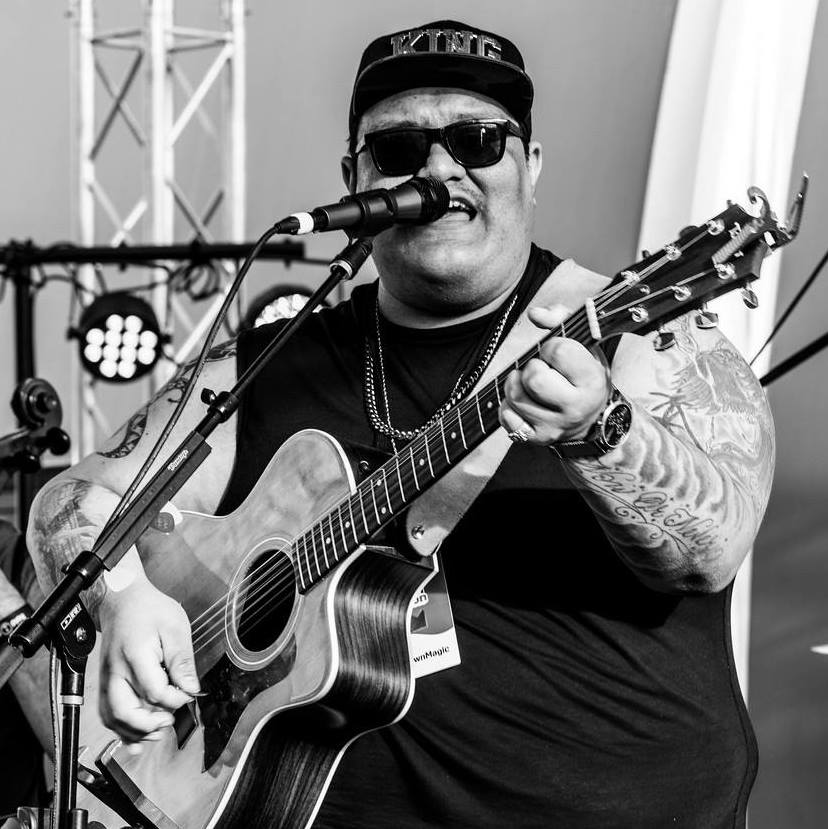 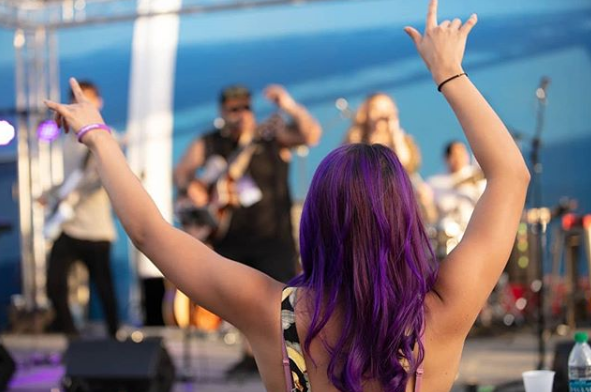 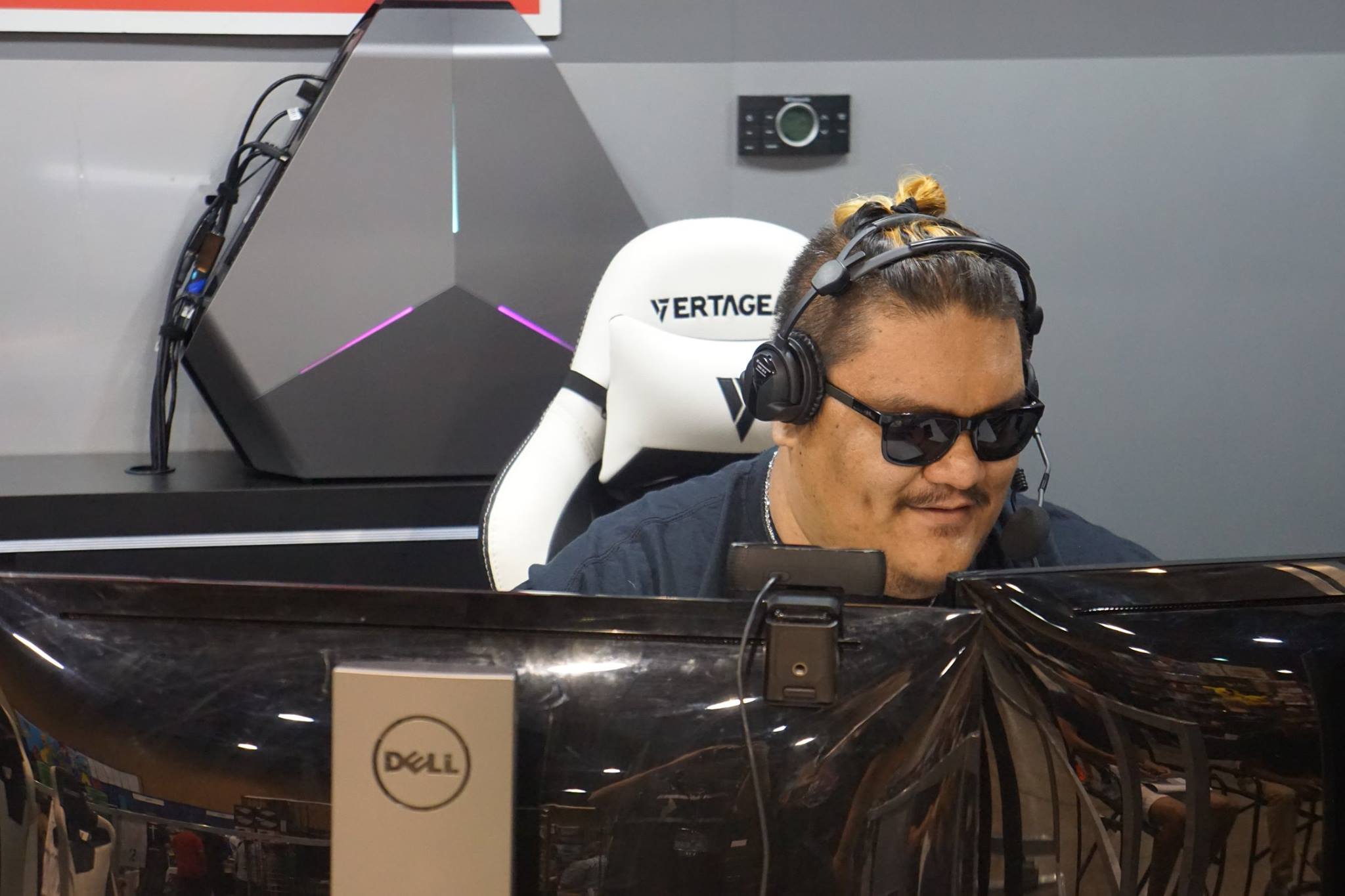 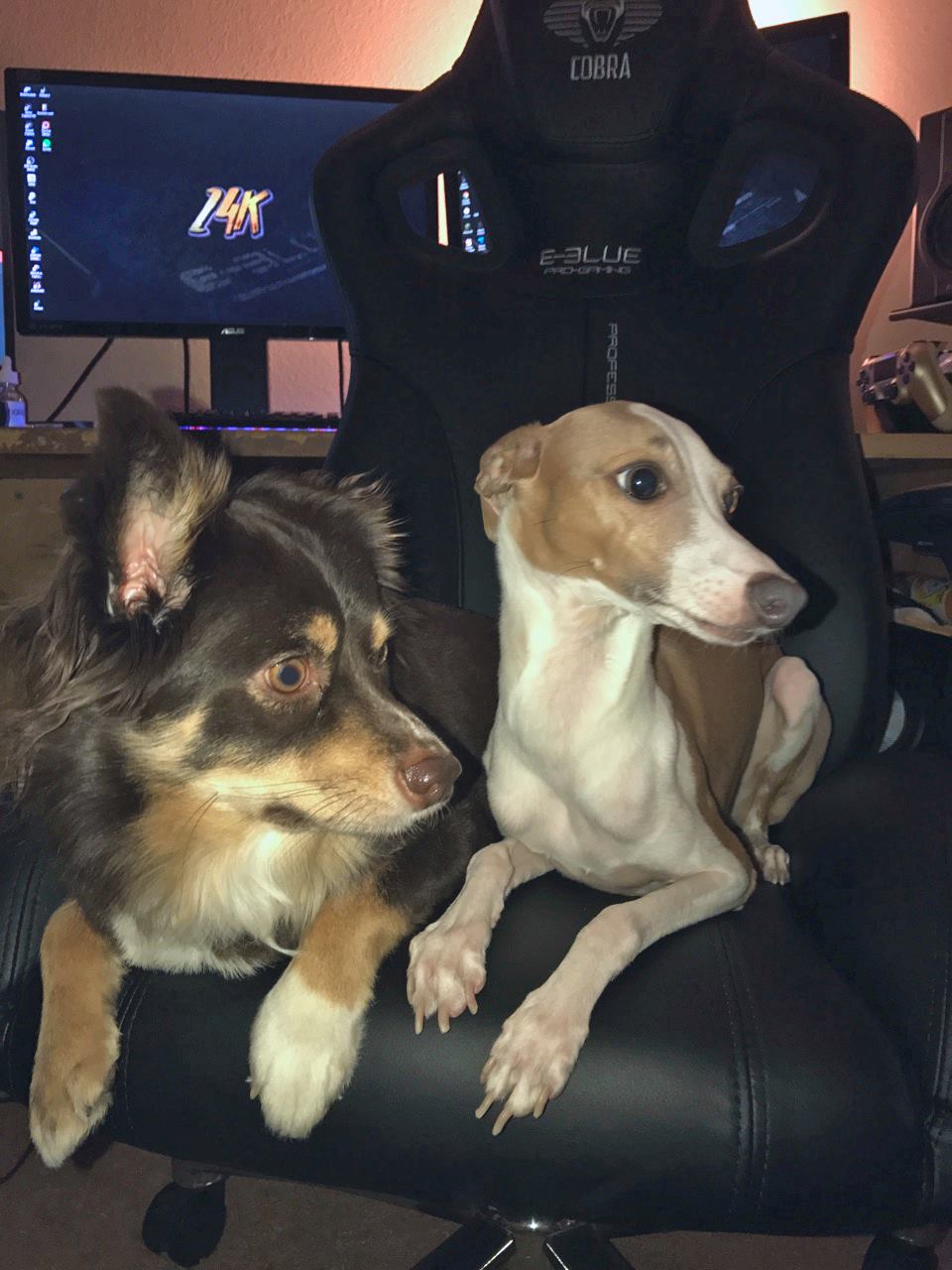