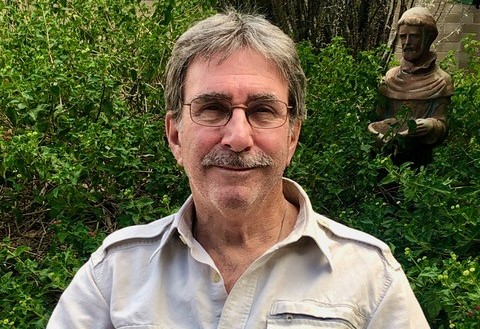 Today we’d like to introduce you to John R. Gentile.

Hi John, thanks for joining us today. We’d love for you to start by introducing yourself.
Native to the state of Arizona, I moved to Tucson in 1987 after graduating from the Northern Arizona University Physical Therapy program. I was enthralled by the beauty and accessibility of the lush Sonoran Desert, the Sky Island ecosystem, and the proximity to Mexico. For 34 years, I worked as a physical therapist in varied settings and practices. Tucson is also where I met and married Katie Iverson, a brilliant marine biologist and artist/photographer. I am a writer, wildlife photographer, naturalist, and lifelong student of ethology (the science of animal intelligence and emotions).

From 1997 to 2007, Katie and I studied and observed a resident population of bottlenose dolphins in the Upper Gulf of California. For the past ten years, Katie and I led ecological trips through our company, Wild Spirit Journeys, where we introduced enthusiastic groups of adventurous travelers to the whales and dolphins of Loreto Bay and San Ignacio Lagoon in Baja California Sur. I am the author of five novels, several screenplays, and have contributed to articles on wildlife. My experiences as a sea kayaker, SCUBA Divemaster, and EMT for Mountain Rescue have all influenced me in my creative endeavors.

Alright, so let’s dig a little deeper into the story – has it been an easy path overall, and if not, what were the challenges you’ve had to overcome?
As a self-published author, my biggest challenge is distribution. Even with advances in social media, marketing and distribution can become a full-time job, not to mention the up-front costs of editing, formatting, and printing. Publishers are looking closely at word count these days. If you’re not within the 70,000 to 120,000-word range, it is not only difficult to find representation, but the printing process can be exorbitant. This can present a problem for writers like me who love epic stories. People tell me they “can’t put the book down” once they start reading it, and they don’t care about the length.

Thanks – so what else should our readers know about your work and what you’re currently focused on?
My writing often reflects the tenuous relationship that we humans have with non-human beings. I am especially interested in exploring the human-animal connection that goes back in our history to long before the written word. I am fascinated by the cultural lives of animals, their intelligence, and their emotions. My first series, “The SOFAR Trilogy,” was a science fiction thriller about an apocalyptic event that reaches Earth. A group of unlikely characters must turn to the oceans and the Deep Sound Fixing and Ranging Channel to avert the ultimate disaster. “Baja Redemption,” Book I of the Guardians of Gaia series, was released in 2020. It follows a group of flawed but likable characters as they attempt to stop an illegal whale hunt in Baja California Sur. In 2021 “Baja Redemption” was a finalist for the American Writing Awards in the adventure/thriller genre. “Ivory Moon,” the second installment of the Guardians of Gaia series will be released in December 2022.

“Ivory Moon” reunites the characters from the first novel as they travel to East Africa to track down a notorious and violent arms dealer who has ties to a terrorist cell that uses blood ivory from elephant poaching to fund their attacks. I am also finishing another novel, “Dance With Me in the Kitchen,” which follows the journeys of an elderly man near the end of life, and a younger physical therapist, who is trying to reconcile the dysfunctional ties he grew up with. Together they forge an unlikely friendship that helps both of them find personal growth and realize their dreams. My screenplay, “The Canoe,” was a finalist in the Feel Good Film Festival in Hollywood in 2010. My wildlife photography has sold in galleries in Tucson and surrounding areas and has appeared in local publications, including Overland Journal. Recently we returned from the Pantanal in southwest Brazil, where we photographed jaguars and other iconic animals, as well as performed research for the upcoming third book in the Gaia Series, “The Breath of Trees.”

Where do you see things going in the next 5-10 years?
Everyone is looking for the next great story, that book you want to crawl into and live in, even if only for a while. I have always told stories of epic proportions.

I write the books that I’ve always wanted to read. I love the big picture and being able to tie it all together, with just a touch of mysticism. Judging from the comments from my readers, it appears I’m onto something. 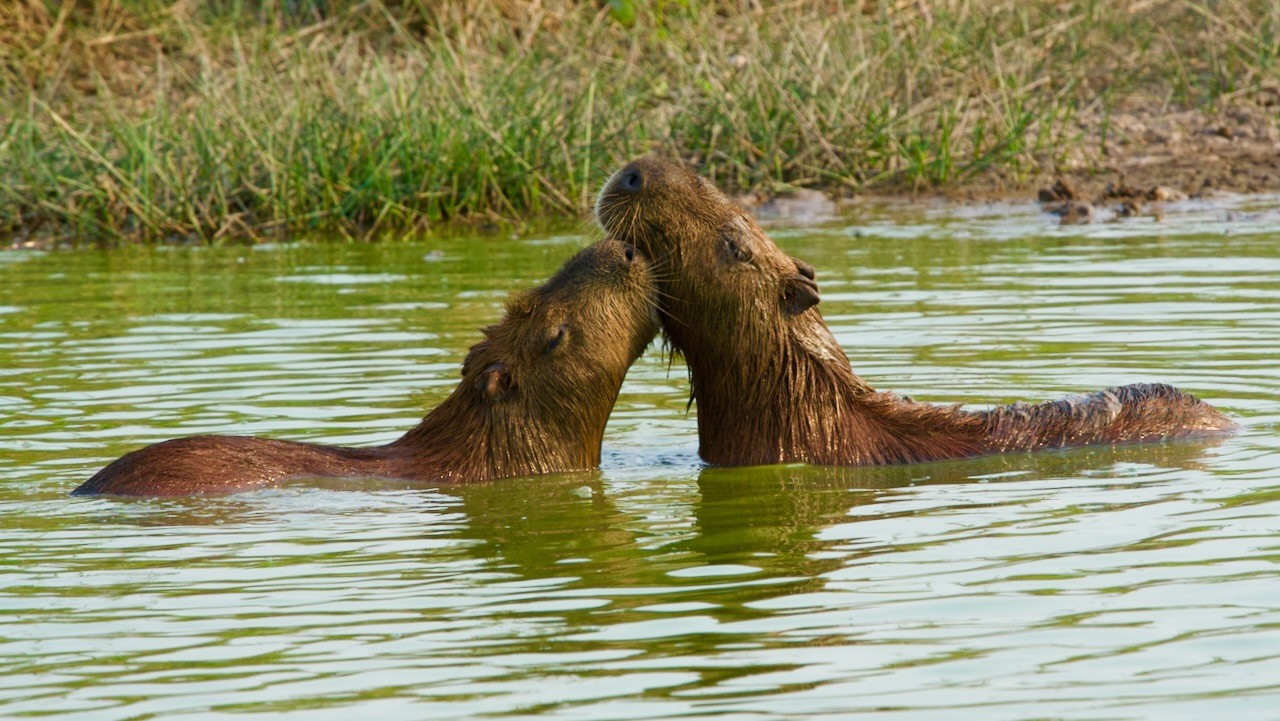 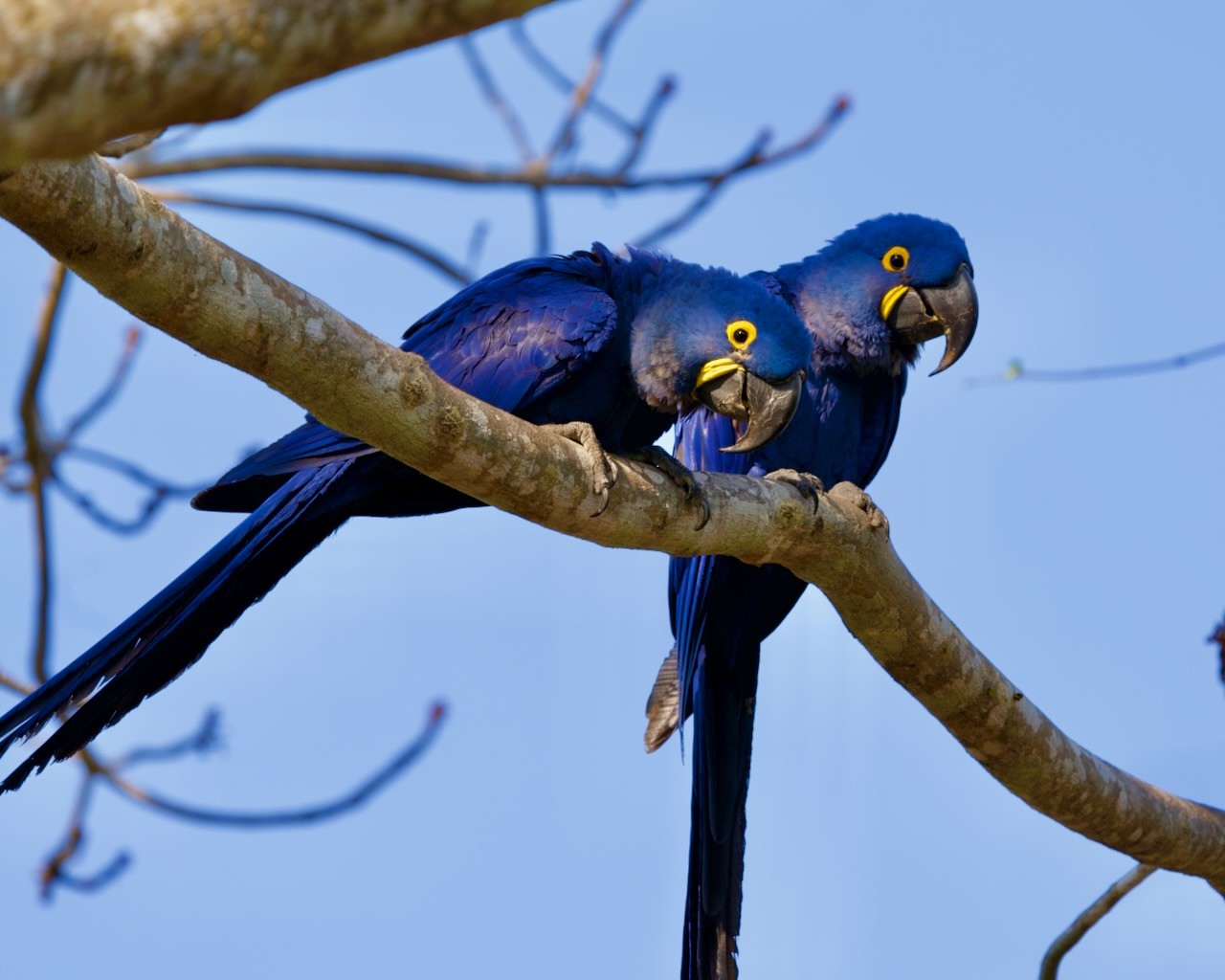 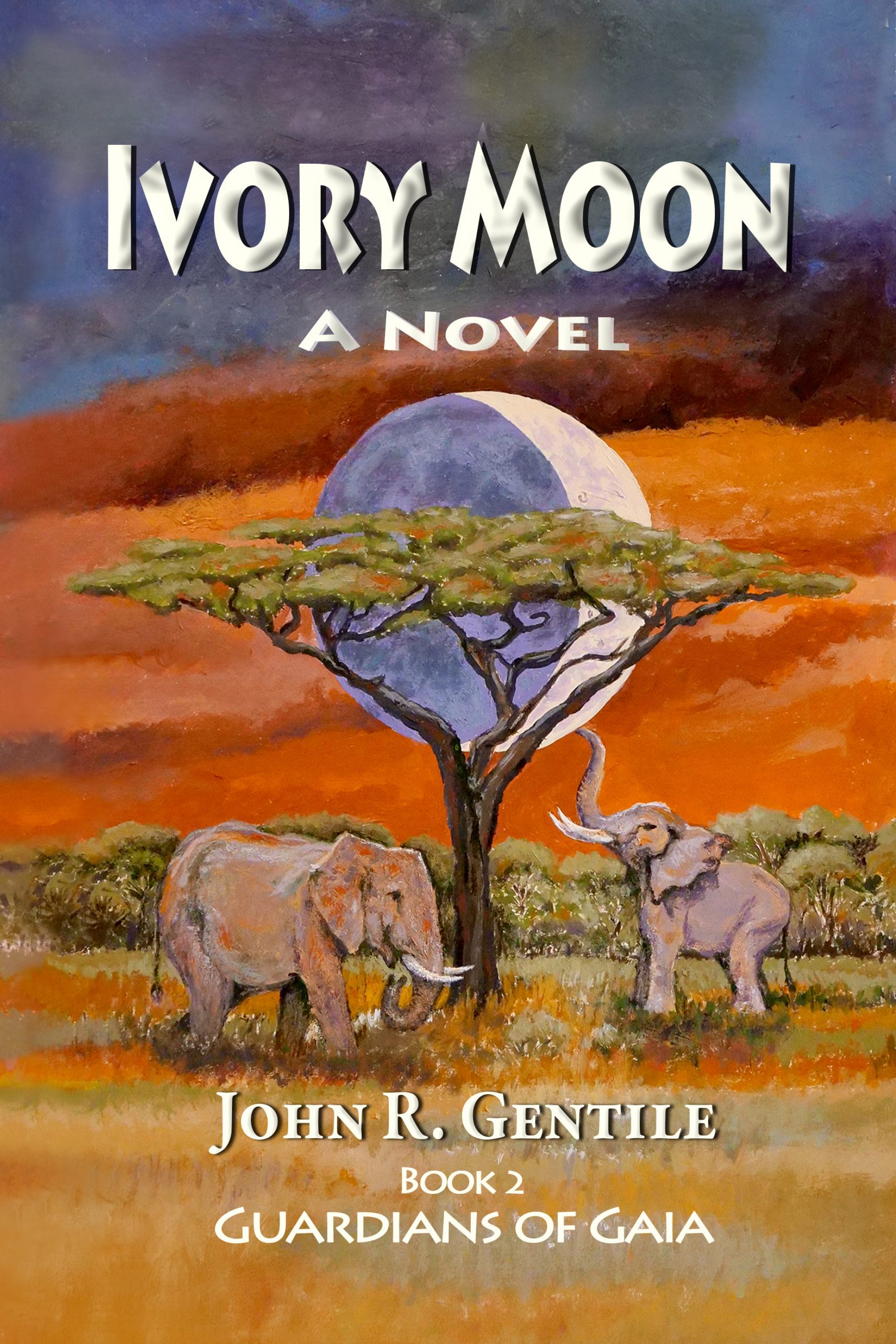 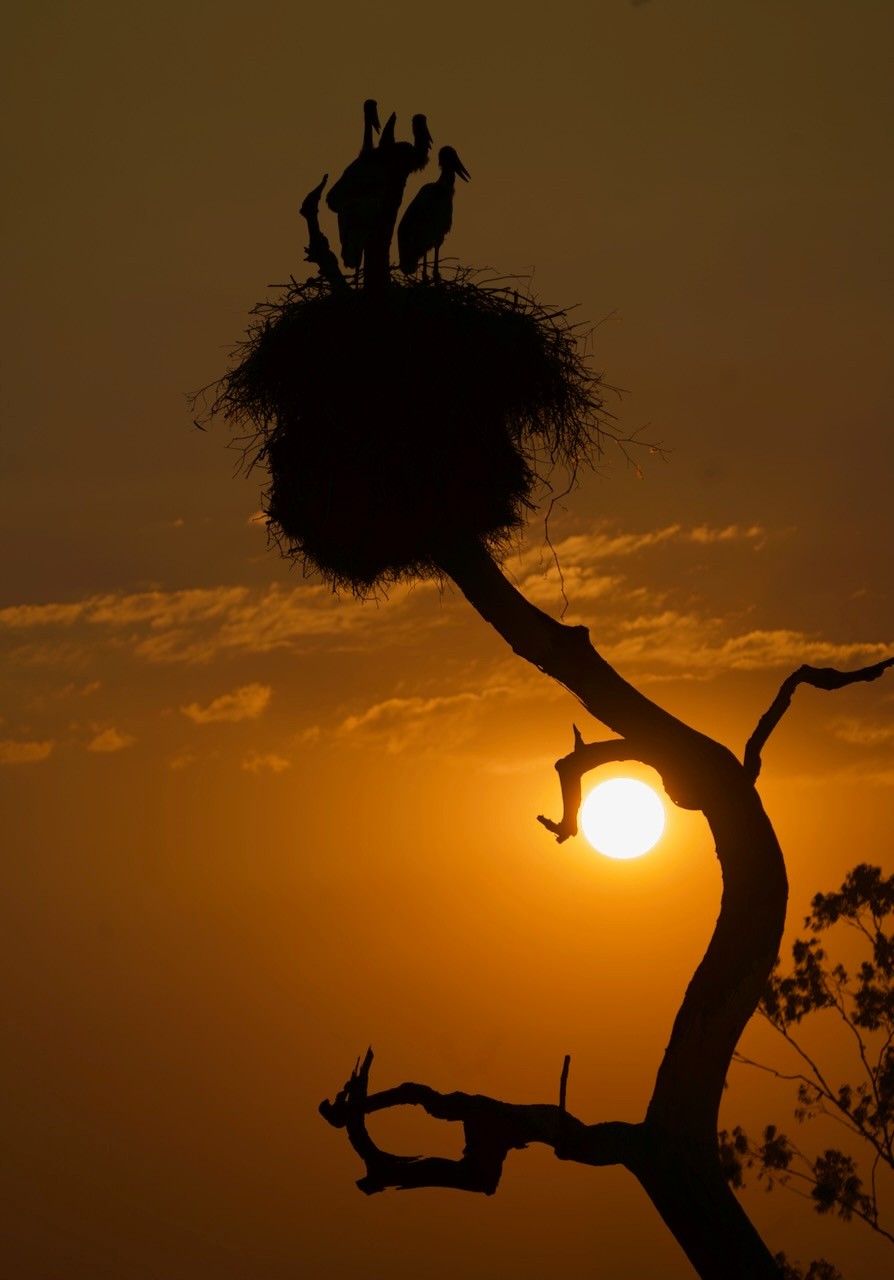 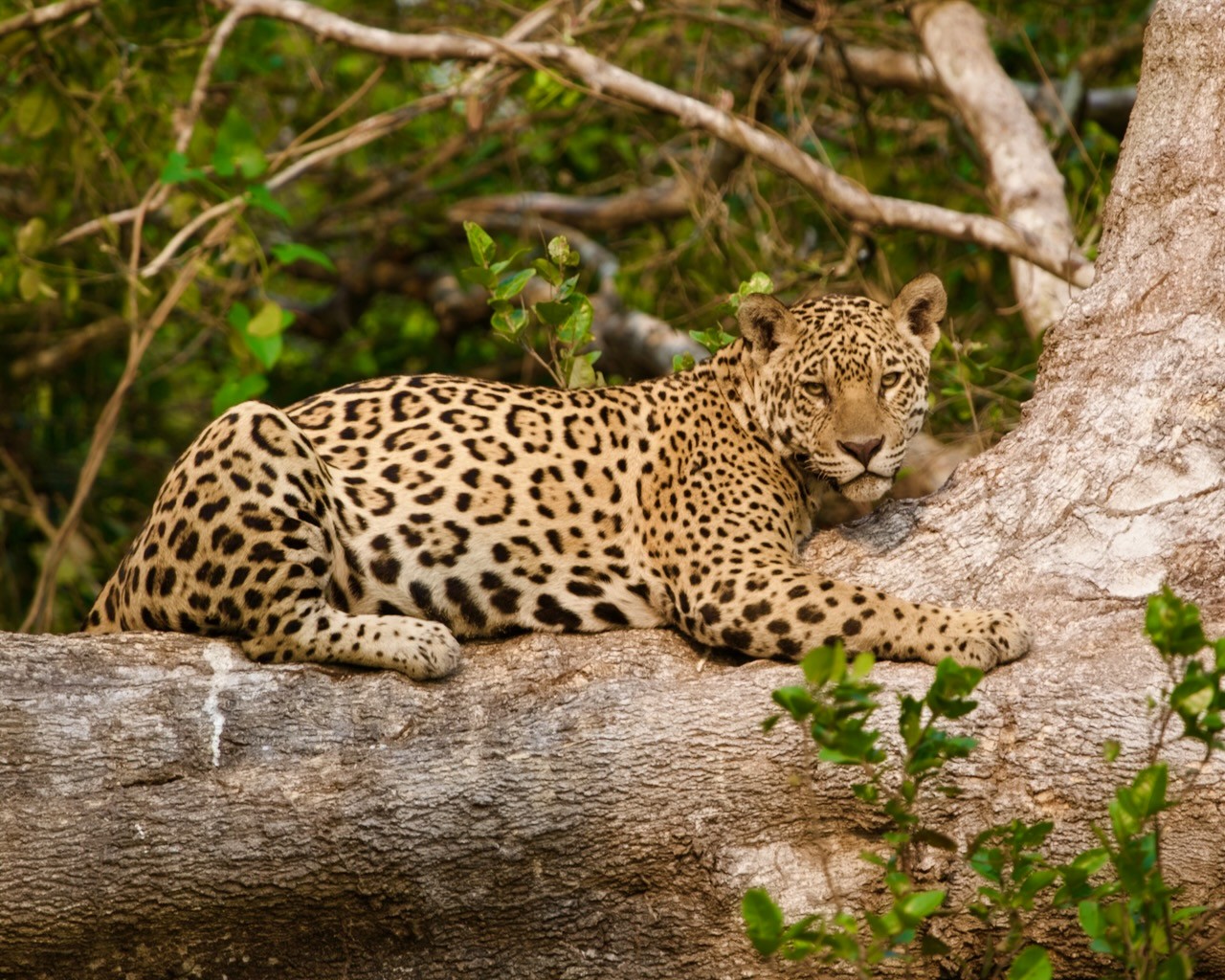 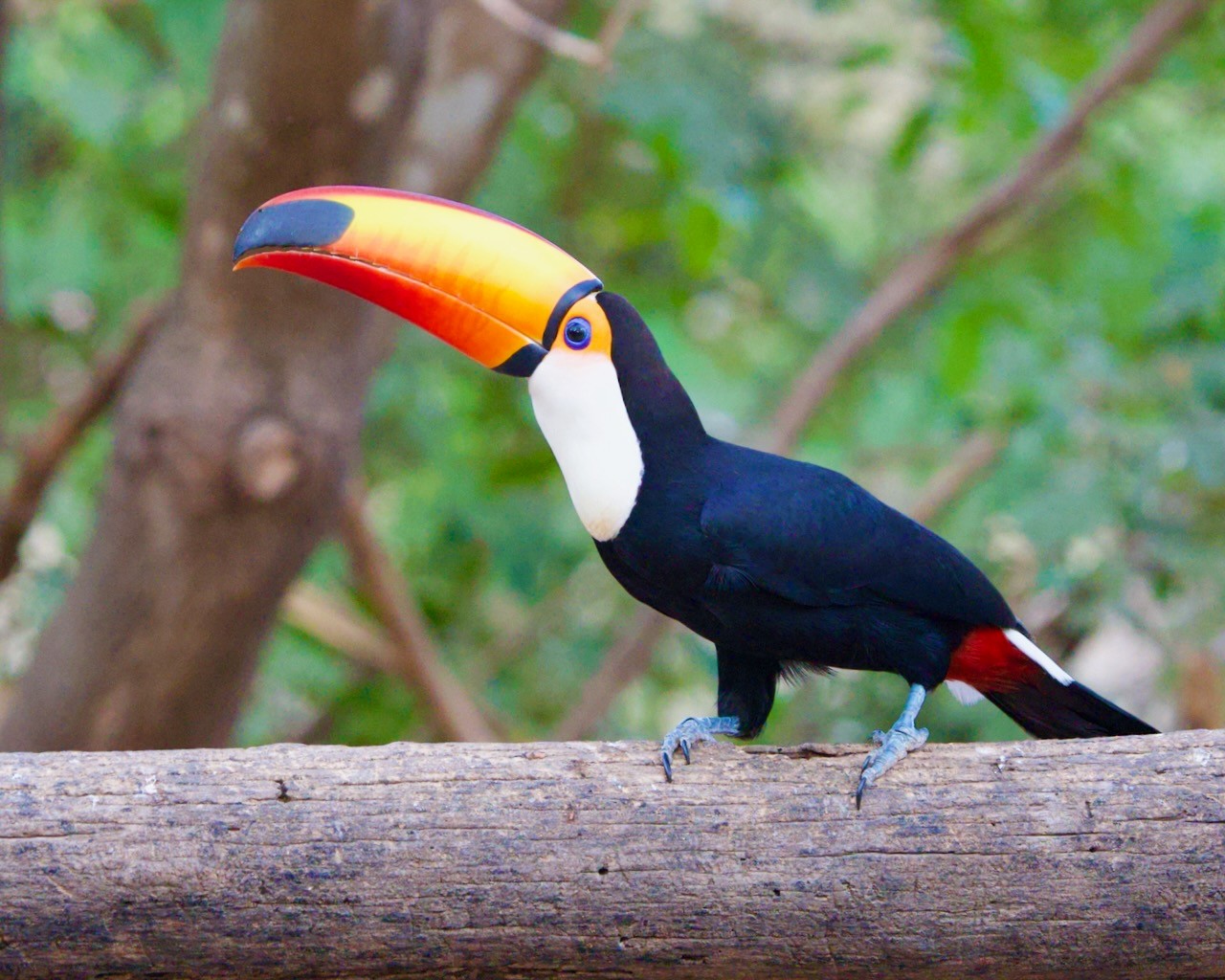