Life and Work with Tajia Diggs 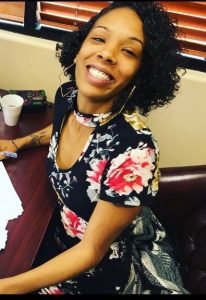 Today we’d like to introduce you to Tajia Diggs.

So, before we jump into specific questions about the business, why don’t you give us some details about you and your story.
I graduated from Virginia Commonwealth University with my Bachelor’s Degree in Social Work in 2009 and then my Master’s in Social Work from George Mason University, in 2012. I am originally from the Washington DC area and moved to Arizona in 2013. When I moved to Arizona, my goal was to create a non-profit around homelessness-feeding and providing necessities to those without shelter. I did that for a while but my passion shifted. Naturally, I was always passionate about helping others. I grew up with a step-father who was abusive and through these traumatic experiences, I grew to want to help children who were just like me. I began working in the social work field in different roles- a therapist with adults and families, a case manager with pregnant homeless teens, an educator to legislators on policymaking, an advocate for children in Foster Care, and etc., and in all of my roles, I noticed the same thing, diagnose and prescribe was the glorified routine. With having my own trauma, I knew that medication was not going to help truly heal… I grew increasingly frustrated with the lack of real healing in the mental health system and the exaggerated use of medication to Band-Aid people and subsequently keep the profits up for Pharmaceutical companies. That’s how Doctors Are Drug Dealers was born.

After so many first-hand encounters with even children as young as 5 years old prescribed deadly medications at as young as age five, I knew that it was time to start informing the people that there are other ways to heal. Doctors Are Drug Dealers originally began as a grassroots social media platform in which we engaged with people on our social media to provide education about the harms of Opioids and to talk about alternative interventions such as healing with diet and using regular, authentic and consistent self-care, which we call Radical Self-Care- “Radical” because it changes the fundamental nature of a person from within. The more research we did and the more people we connected with, we found that Doctors Are Drug Dealers was more important than we originally thought so we began educating people in the community through workshops, panels, social media post and campaigns on topics such as natural healing, nutrition education, benefits of deep breathing and mindfulness and eating to live.

Although the information that we provide through our Doctors Are Drug Dealers platform is available to anyone, our passion is to focus on communities of Color because Black families are dying from preventable diseases at an alarming rate in comparison to other races in America and it is mainly linked to the culture around food. Being that myself and my co-founder are both Black Americans, we decided to be on the forefront of these issues by focusing our education and programs in Black communities, teaching about food justice, food oppression and healing with food. This is how Hot Sauce And Pepper Meal Prep was created. It is no secret that Black folks love good food. However, the food we have been eating for centuries is not good food or is not soul food, it is food patterns adopted from slavery. This focus is on eating plant-based foods that are good, that still fit the cultural idea of food in the black community, but without the negative side effects such as premature death. Hot Sauce and Pepper does this by making meals that are affordable, organic, plant-based and made with love. The goal with Doctors Are Drug Dealers and Hot Sauce and Pepper is to educate people so that we inspire change from within and feed people food that feels good but that also IS GOOD.

Great, so let’s dig a little deeper into the story – has it been an easy path overall and if not, what were the challenges you’ve had to overcome?
I’ve been through the fire but I made it out and I was determined to do more than just survive. I’ve always had a desire to live a passionate life. With an abusive stepfather. by the age of eight, I had already learned that life was cold and my ultimate goal at that point in life was to just make it to tomorrow and hopefully with as less scars as possible. Even before the abuse began, my mother was a single mother because my father was addicted to drugs and frequently absent and we lived in a poverty-stricken community. During the abuse, over a 10 year period, it was weird because although I was living with such strife on a daily basis, I watched my mom work hard and strive for a better life. She eventually worked her way out of poverty and bought her first home, and then remolded that home, sold it and bought a bigger home. She went from having the bare minimum to having enough to be comfortable. This was my first lesson in perseverance. All the while, being abused, my mother never allowed that to be an excuse for her or for me and she instilled the value of hard work. Throughout all that, I never gave up on myself. I knew that it would all pay off someday. I learned that any movement in life will create vibrations in the universe. So no, the road won’t be smooth but it will be worth it. With Doctors Are Drug Dealers, I struggled with whether people would be accepting of the name and if people would understand the mission and accept it, or would I be thrown out of every venue for being too forward. In the end, I went ahead with the movement anyway because real truth will always be scary. One of my favorite rappers, Tupac, put it best, the word courage literally entails fear. You can’t be courageous without the fear involved. And the other thing, if you work at something for 365 days and never give up, you are bound to get results. Therefore, my advice to other women who are sharing pieces of themselves in their work every day, who are striving to be better, to overcome, who are in the growing pains of life or business, keep going. Take a break when you need one, but keep going. You are the journey. Honor that and honor yourself knowing that whenever you honor your own courageous truth, the scars will be there so boo! You got work to do!

Please tell us about Doctors Are Drug Dealers and Hot Sauce and Pepper Meal Prep.
Much of my work lately has been dedicated to educating people about a plant-based diet and feeding folks. I specifically am passionate about educating communities of color about the healing properties of eating plant-based and introducing yummy plant-based foods to our communities. I want to brand the idea that health is a personal and a community effort and not in the hands of one medical professional. I am passionate about food justice and encouraging people in communities of color to take a serious look at patterns of oppression, to include food oppression, that keeps traumatic cycles happening for generations long. Doctors Are Drug Dealers are known for its workshops and platforms that deal with “hot topics” that are related to oppression, race, social justice, and the health care system or as we like to call it the death-care system and Hot Sauce and Pepper meal Prep is known for the best vegan meals in the valley. We like to call our meals “Mindfull” because they feed the mind and keep the belly full. We wrote and published an E-book titled, How To Be Broke and Go Vegan. Many times we hear people say they want to eat better but can’t afford it. So, we created this book to help people transition to eating better without the fear of breaking the bank. We also sell Doctors Are Drug Dealer t-shirts. We do this because we want to keep the conversation going even when we aren’t around. As you can imagine, when wearing the t-shirts it turns heads and people ask questions about what it means. This is the opportunity to keep the conversation going about alternative and preventable methods to disease. What makes Doctors Are Drug Dealers and Hot Sauce and Pepper stand out is that it’s bold and informative and its fighting back by bringing people together with food and with real-life solutions.

Often it feels as if the media, by and large, is only focused on the obstacles faced by women, but we feel it’s important to also look for the opportunities. In your view, are there opportunities that you see that women are particularly well-positioned for?
Woman are winning right now. There is not a better time to be a woman. With social media platforms and the cultural shift towards more inclusivity, we have the opportunity to unite together and live in our full truth without judgment. In today’s’ world, you can be a successful natural woman without being held back or blocked. For instance, you can be an Alicia Keys and decide not to wear make-up publicly or you can participate for feminist rights like Amber Rose’s slut walk and you won’t be judged for it. You’ll see that other woman will honor you for it. Woman are at the peak of greatness. 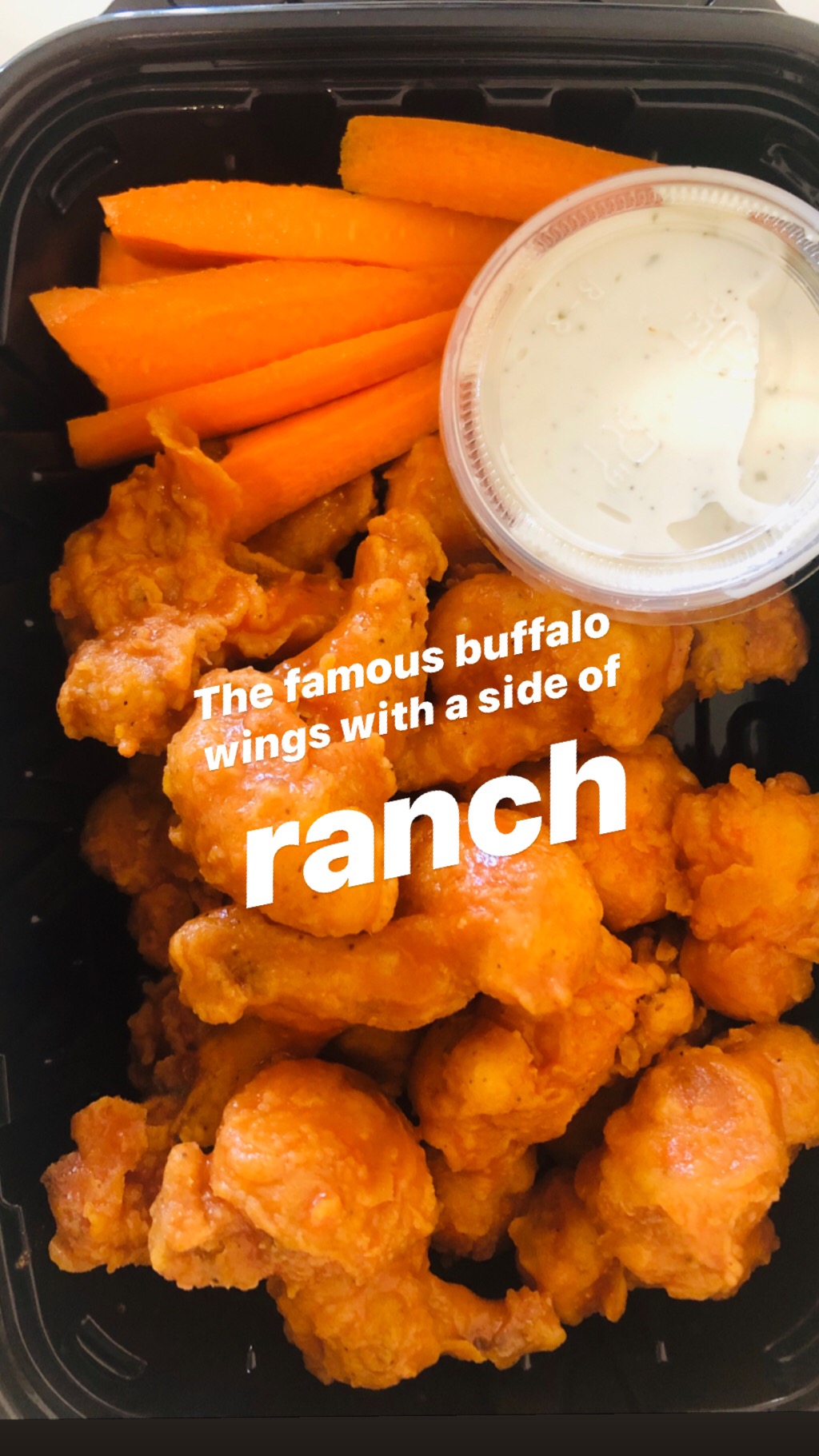 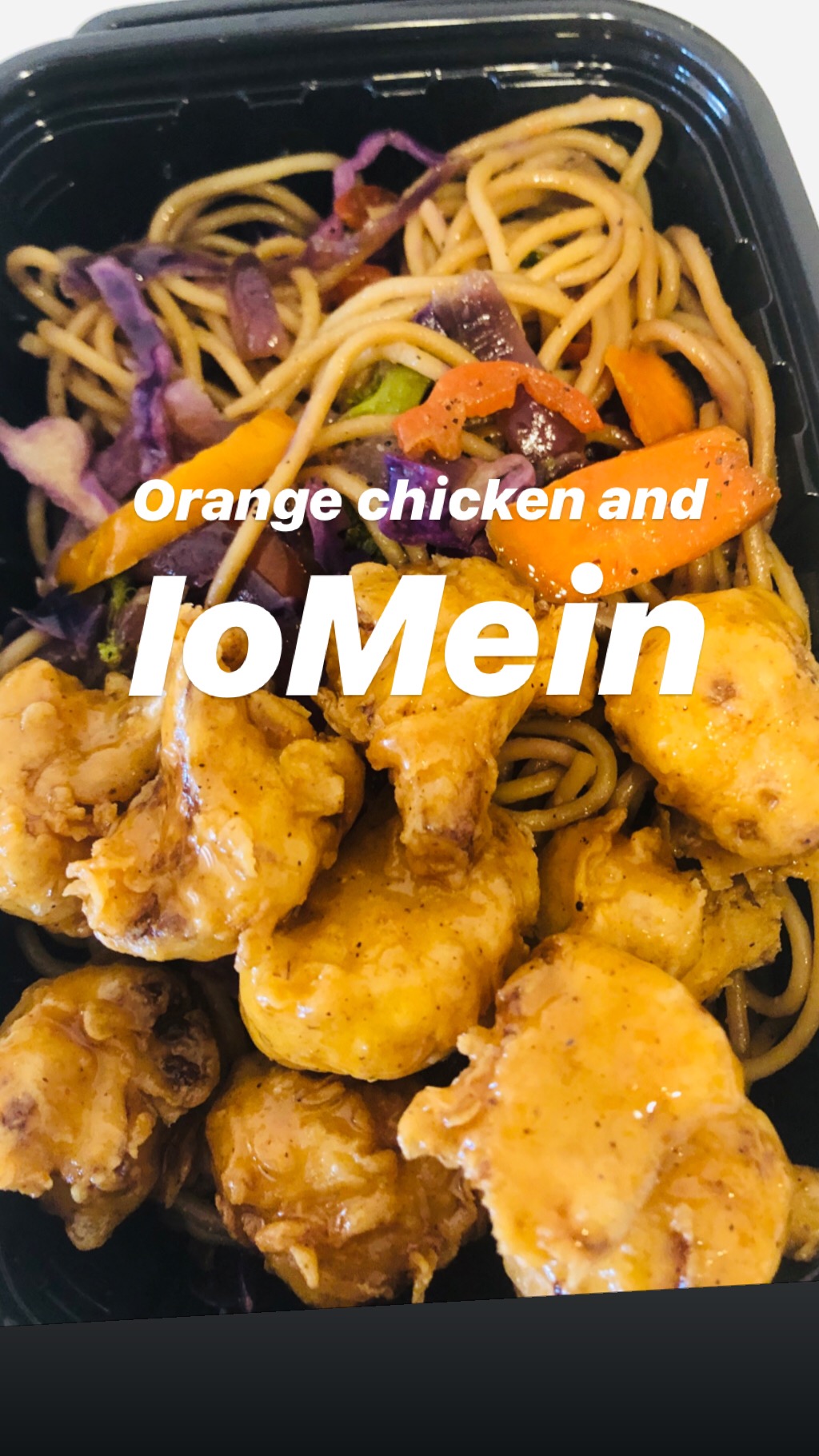 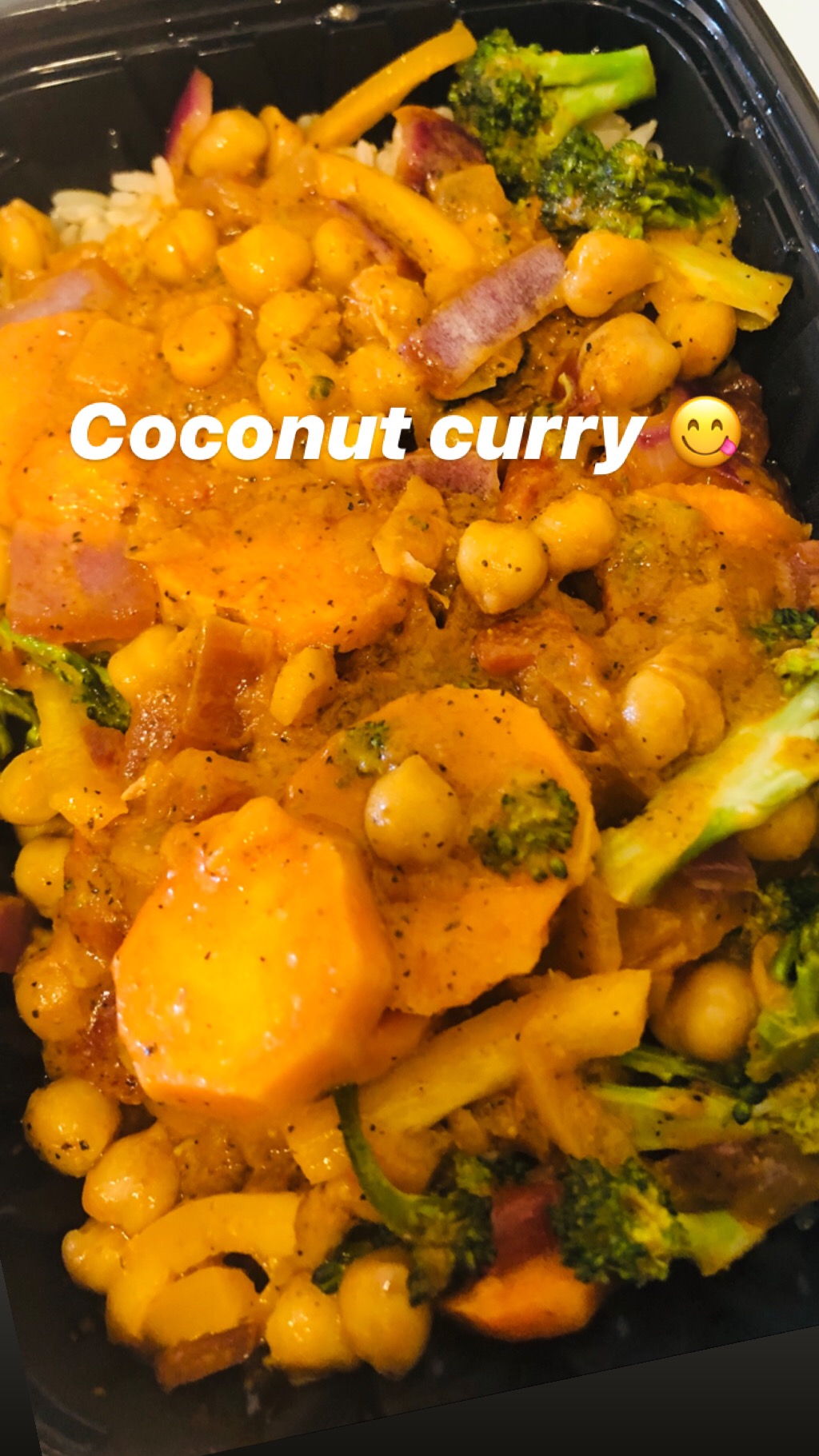 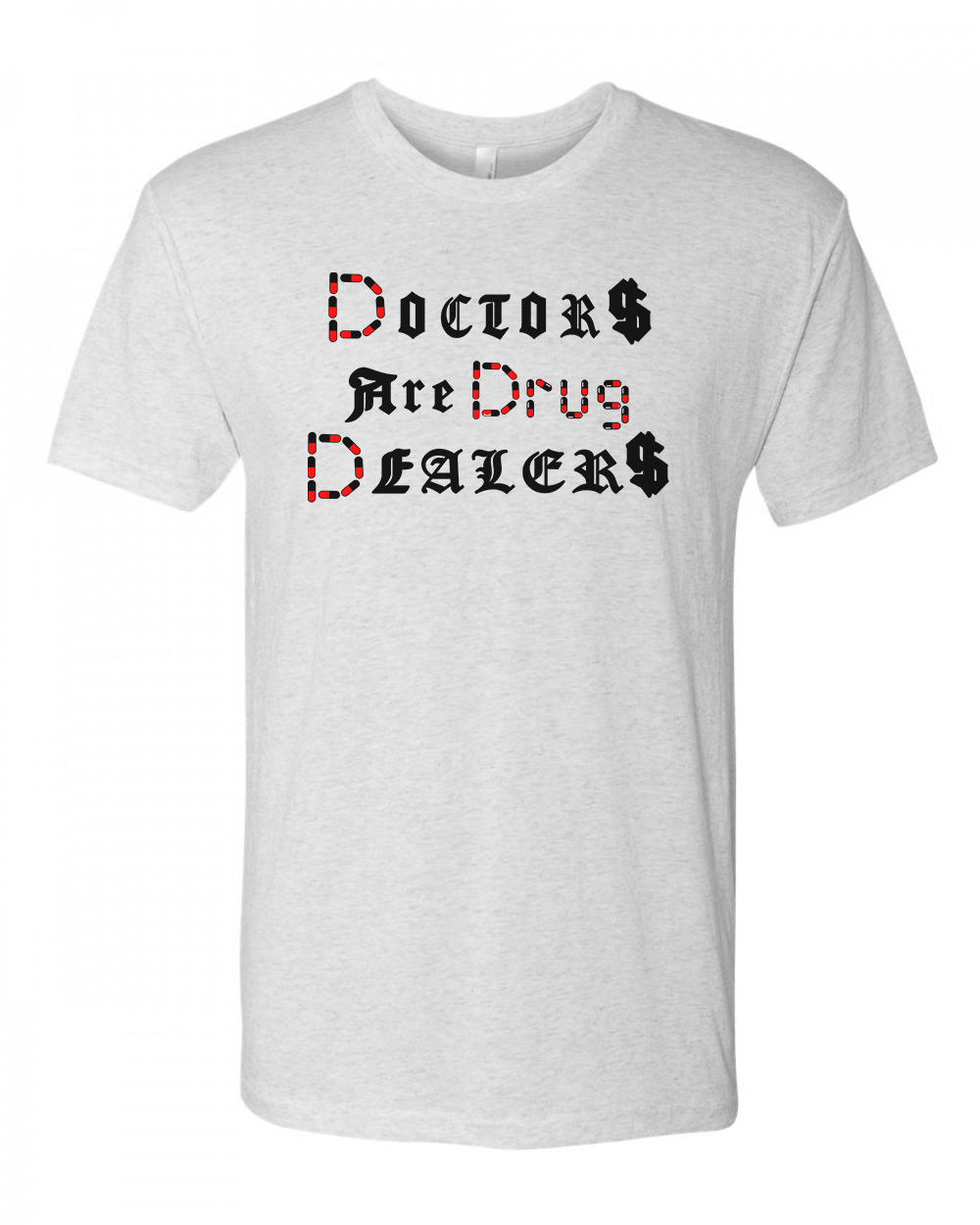 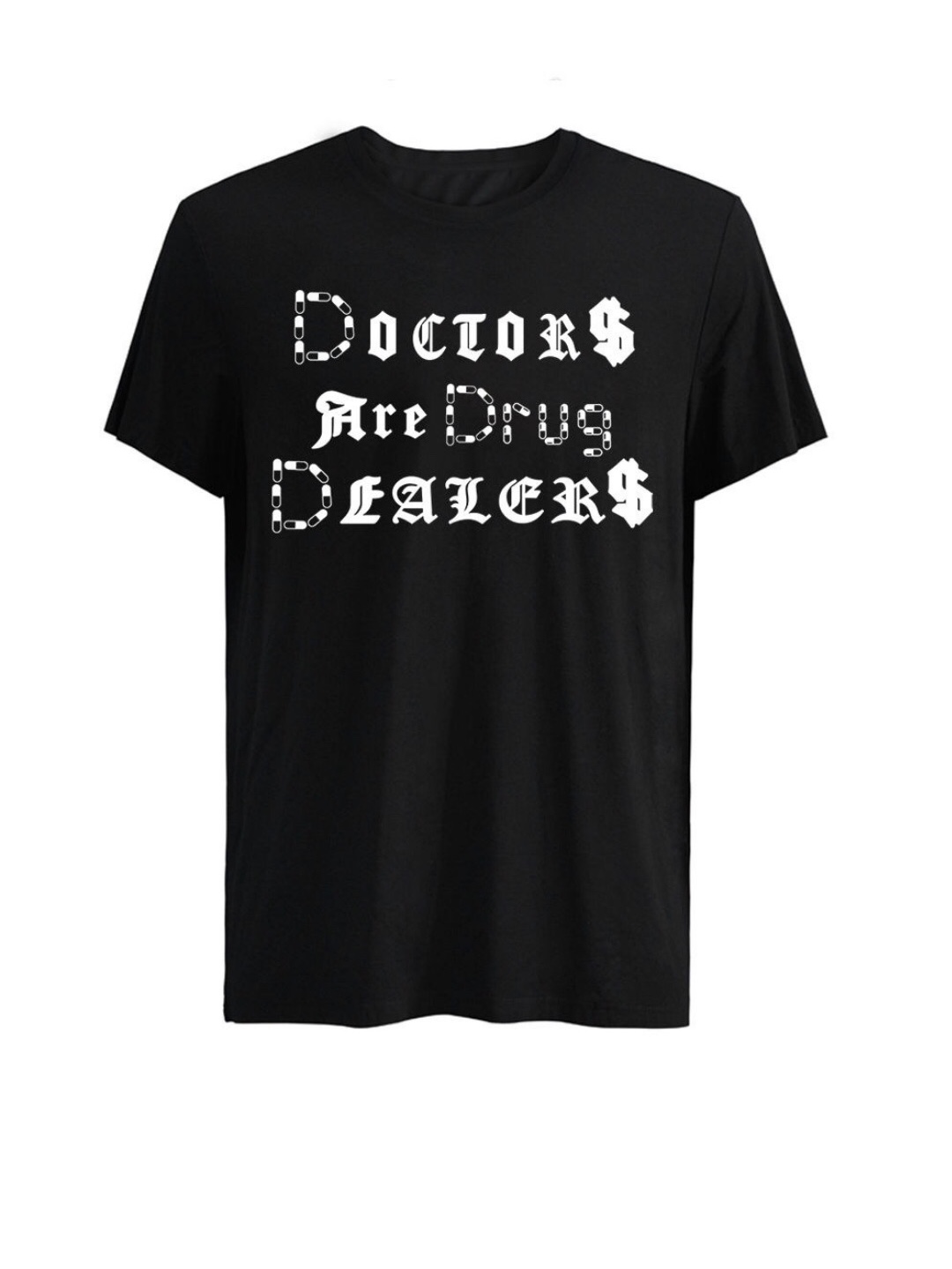 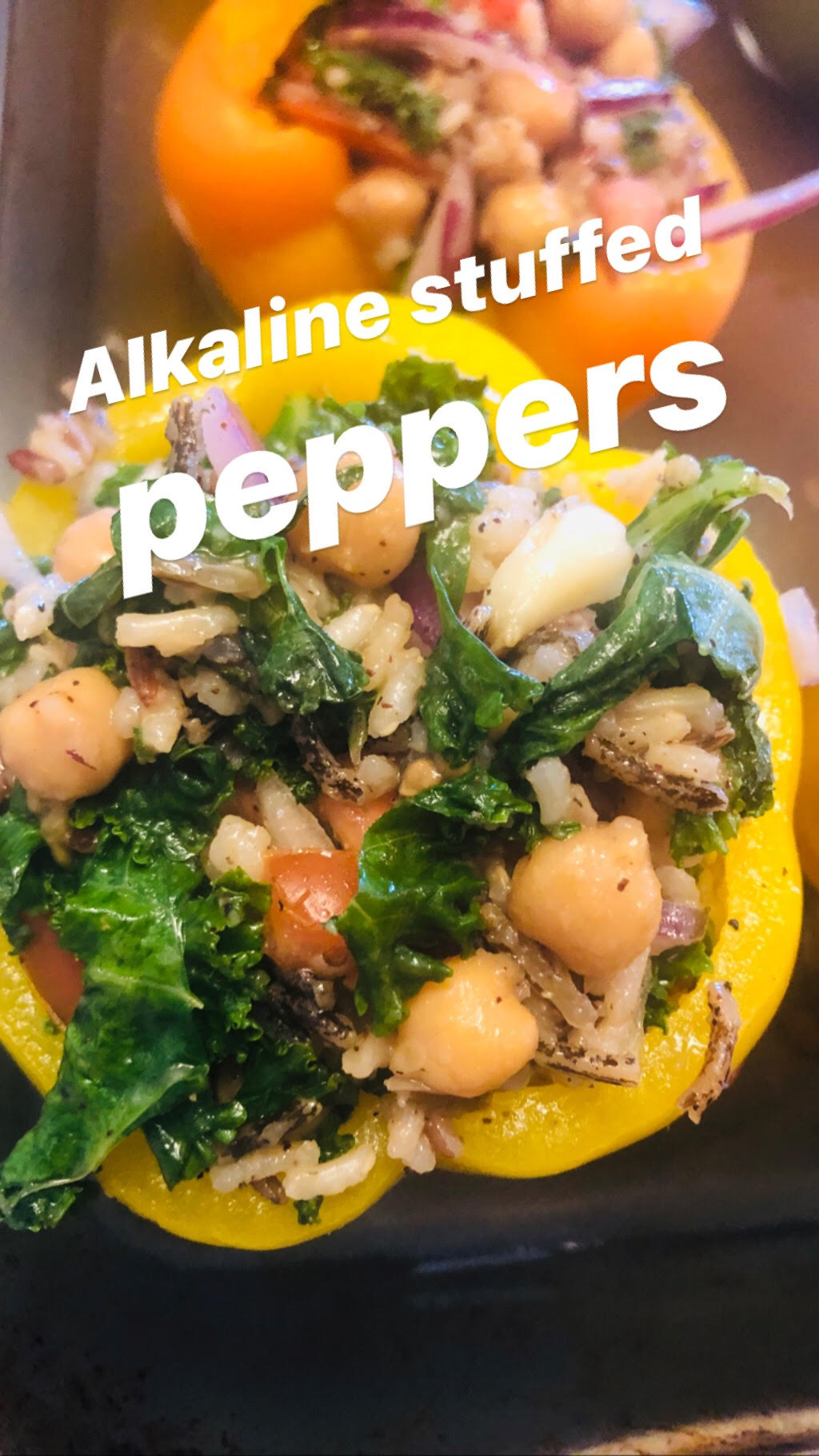 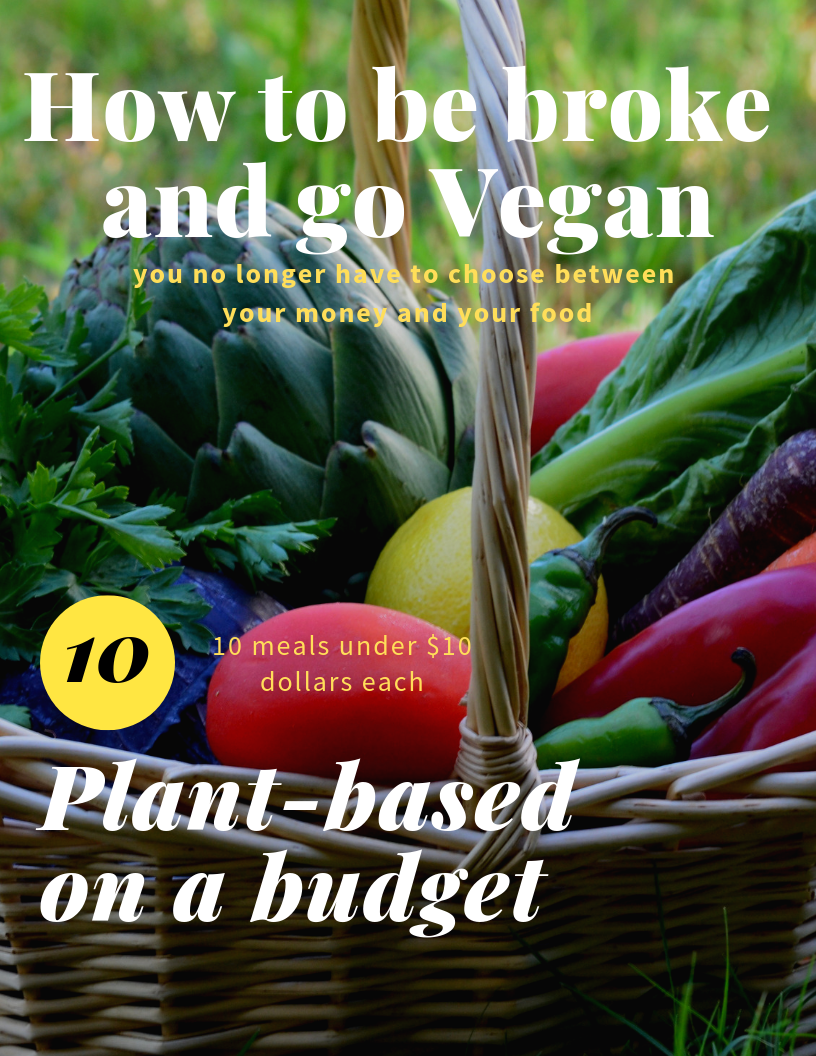