Life and Work with Sheila Grinell 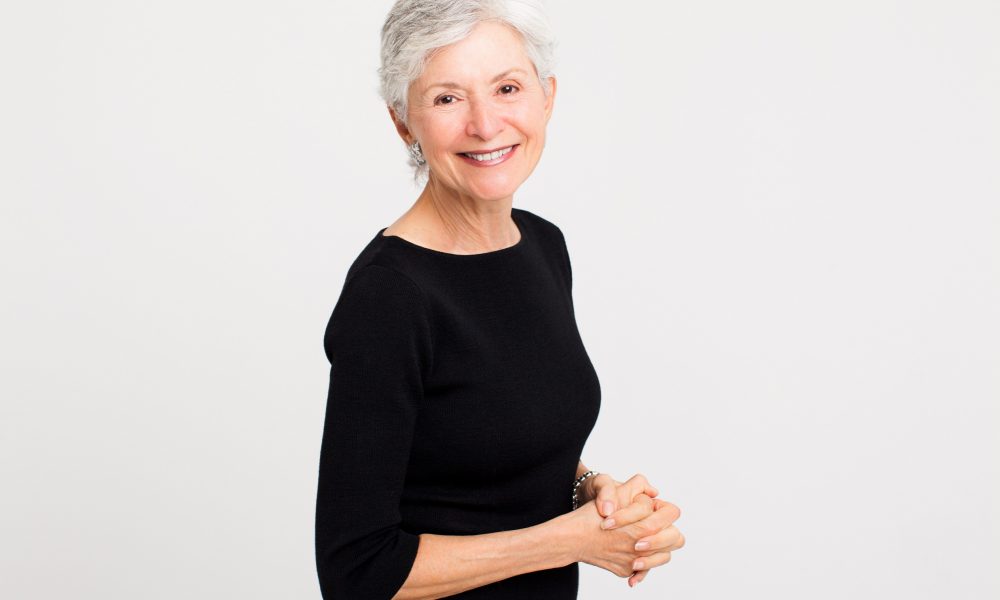 Today we’d like to introduce you to Sheila Grinell.

Sheila, please share your story with us. How did you get to where you are today?
I launched a second career — in my sixties. I used to be a museum executive; now, I write novels.

After starting science museums across the U.S. for decades, I came to Phoenix to serve as founding CEO of the Arizona Science Center. Here’s what I discovered when I arrived in 1993: architectural drawings but no building and no plans for the contents; not enough staff; and except for a generous construction bond, no money. But there was a terrific board and I love start-ups. We rolled up our sleeves and managed to open the museum in record time. After a while, things settled down, and the Center needed a different type of leader. I also realized that after forty years in science museums, I needed a change. So, I left in 2004 and began searching for my second act.

I fell into writing by chance. My mother had a stroke, and because she had lost her sense of herself, I felt compelled to write her story. So, I did. Then, I realized I wanted to write more. I took classes at Phoenix College, and because a story I was working on was too big to fit into 20 pages, I began a novel. Having managed three museum start-ups, I wasn’t afraid of the blank page.

My debut novel, APPETITE, was published in 2016, and my second novel, THE CONTRACT, will be released in 2019. THE CONTRACT is based in part on my museum experience, but it’s definitely fiction.

Overall, has it been relatively smooth? If not, what were some of the struggles along the way?
In both of my fields of endeavor, men dominate although women make up the overwhelming majority of mid- and lower-level workers and of consumers. (I once competed for a director’s job where someone on the search committee told one of my references that he thought I was too female for the role!) We, women, need to keep trying to crack the glass ceiling, refusing to sell ourselves short. You never know when you’ll run into an authority, like the Center board here in Phoenix, that just wants to get it done and will take a chance on you if you can do it well.

I urge younger women to look to other women for encouragement and support. Older women used to be jealous of their positions, but that generation is not in charge anymore. My publisher was formed six or so years ago by a women’s writing collective specifically to help more women’s voices get heard.

Please tell us about your business.
Let’s talk about my writing. These days, people pay a lot of attention to genres like sci-fi, romance, western, historical or books for young adults. I don’t write in genres. I have to write what I want to read, which is contemporary, realistic drama about grown-ups at work and in (and out of) love. Here’s what BOOKLIST magazine had to say about my first novel:

“Grinell weaves a rich history of the Adler family, slowly revealing how Paul and Maggie grew apart and how Jenn became a free-spirited young woman. APPETITE examines the different ways we seek satisfaction in our lives–some of us are hungry for power, others for love, and some find comfort in duty and tradition. This realistic and engrossing portrait of two generations is a promising first novel with wide appeal.”

What advice would you give to someone at the start of her career?
Easy to say, but hard to accomplish: have patience. You need to get the basics in your field down, and the more you know about all the parts and pieces of your job, and the significant relationships between people and organizations in your field, the better.

I started out explaining things to kids on the museum floor; then I moved into developing exhibits and programs. Then I moved into working with our professional association, and finally, I took on the political and financial functions of top leadership. With each step up, I used the knowledge I had accumulated before. I needed all of it to do my job really well.

For anyone interested in writing, start improving your craftsmanship. You won’t be able to judge whether or not you’ve expressed your ideas if you don’t have the skills needed to set them on paper. Take classes or find some other way to write and get help from more experienced writers. And, don’t let fear stop you. Write and write more. 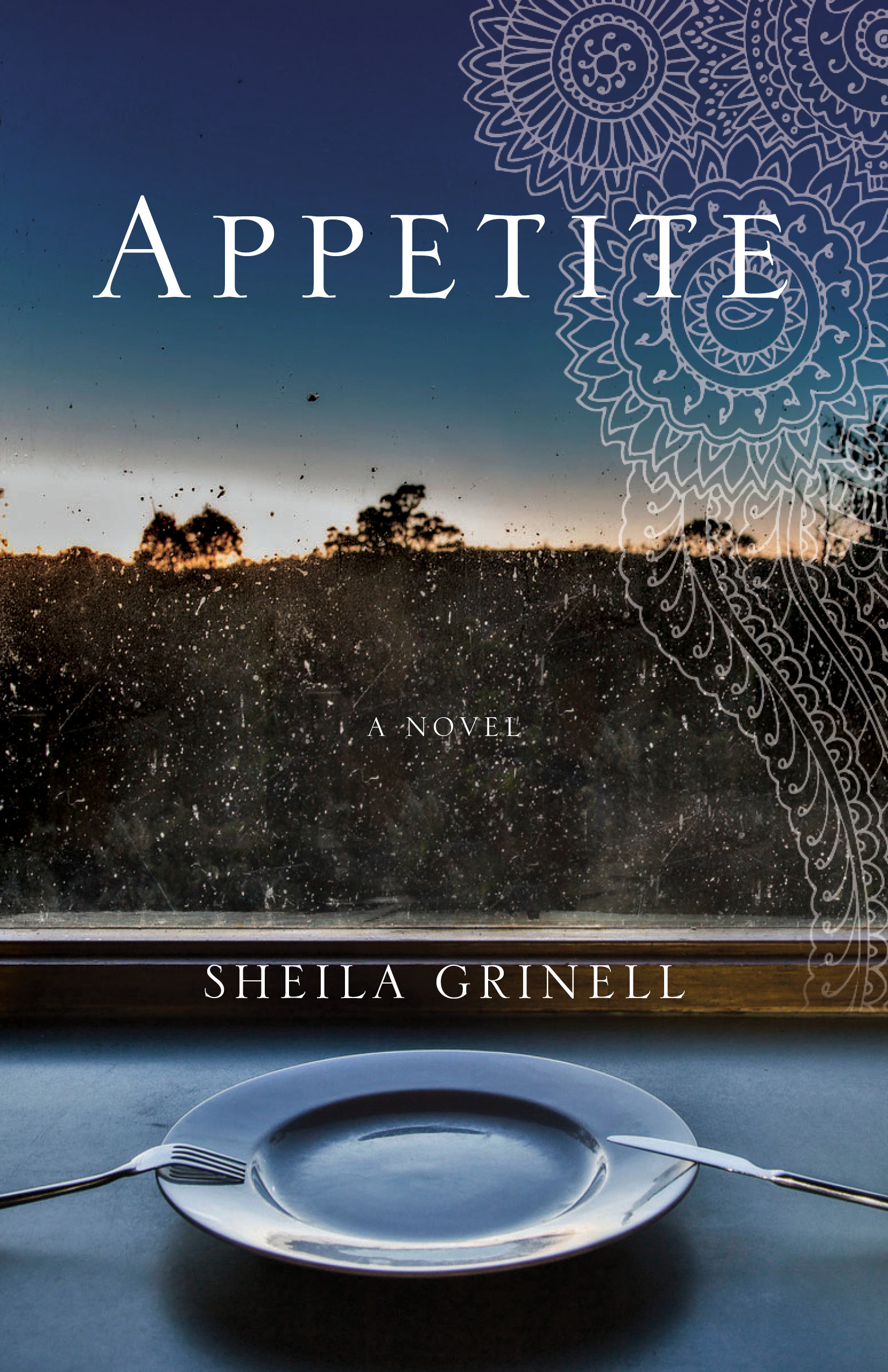 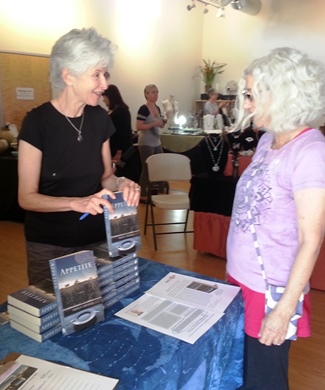 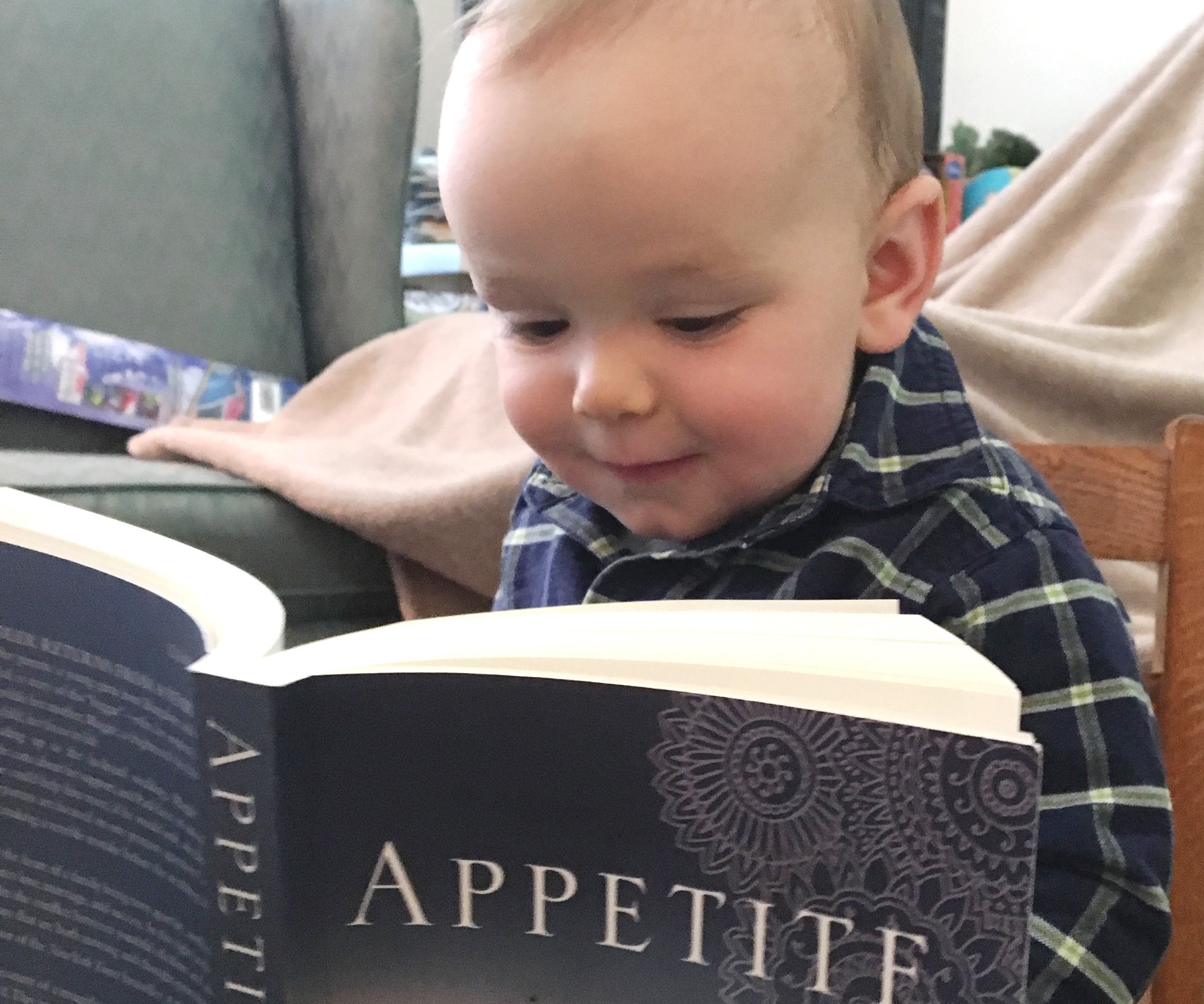 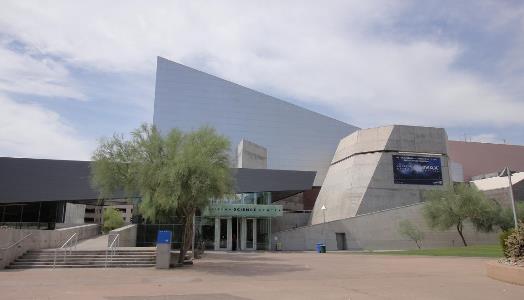