Life and Work with Laura Walsh 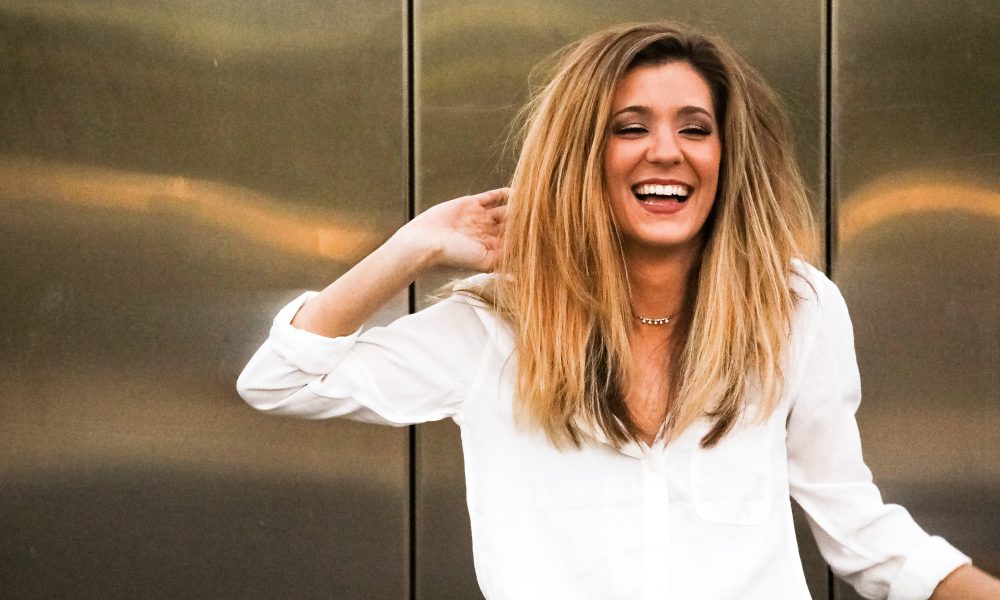 Today we’d like to introduce you to Laura Walsh.

Thanks for sharing your story with us Laura. So, let’s start at the beginning and we can move on from there.
From as young as I can remember, I’ve had a dream in my heart to sing. For the most part, I kept that dream to myself until I graduated high school and started making real moves toward that dream. While studying at ASU and working a few different jobs, I was writing my first album and saving up the money to record and release it. Upon my graduation, I released my first full length album and began performing around the Phoenix valley singing the national anthem at MLB, NHL, and NBA games as well as prestige events such as the Barrett Jackson car auction, and playing full shows at local clubs and festivals, opening for artists such as Lynyrd Skynyrd, Hunter Hayes, Miranda Lambert, Randy Houser, Jessi Colter, Dan + Shay, Matthew West, Kacey Musgraves, Alice Cooper and many more. In 2014, I won the Alice Cooper Proof is in the Pudding Talent Search, and in 2016, I competed in Hollywood on American Idol. In 2017, I released brand new original music on my self-titled EP, and in May of 2018, I made the move to Nashville pursuing the next chapter of this dream.

We’re always bombarded by how great it is to pursue your passion, etc. – but we’ve spoken with enough people to know that it’s not always easy. Overall, would you say things have been easy for you?
About every two years since 2012, I was gearing up to make “the move” to Nashville only to be let down by some sort of roadblock or failed plan. All the while, I’ve been lied to, strung along, and mistreated by some, but those negative experiences from others and occurrences outside of my control only continued to help me grow in wisdom and form my character into the kind of woman I have always wanted to become by learning how I would choose to respond to trials of life – with the perspective that all things can work together for my good (don’t give up!). My hardest struggle is when I choose to negatively look at myself. Fear kept me from voicing my dream at a young age, and while I believe that worked out for my benefit, in the long run, the root of the problem was my own insecurity. It took me years to build the confidence to believe for myself that I could chase the desire in my heart, and to this day, I still have to maintain and strengthen that belief. Optimism paired with wisdom, confidence and humility, embracing the belief that it can only get better and nothing is a waste, welcoming trials as opportunities to grow, loving yourself and others by participating in community, not competition, and patiently appreciating the day by day steps in the journey are all concepts I try to stay focused on, especially during the struggles.

We’d love to hear more about what you do and what you are most proud of, what sets you apart from others, etc.
Performer, singer, and songwriter.

Most proud of my work with anti-human trafficking groups through my original song “Flower.” I wrote to raise awareness and the platform I have at times to shed light on the issue.

What sets me apart – my character that I hope to translate through my artistic expression – striving for excellence, authenticity, genuine connection, and entertainment with personality.

Do you think there are structural or other barriers impeding the emergence of more female leaders?
I think that is subjective to the individual, but my hope is that society continues to progress as it has been in praising and respecting both male and female leadership and the strengths of the individuals in leadership roles. 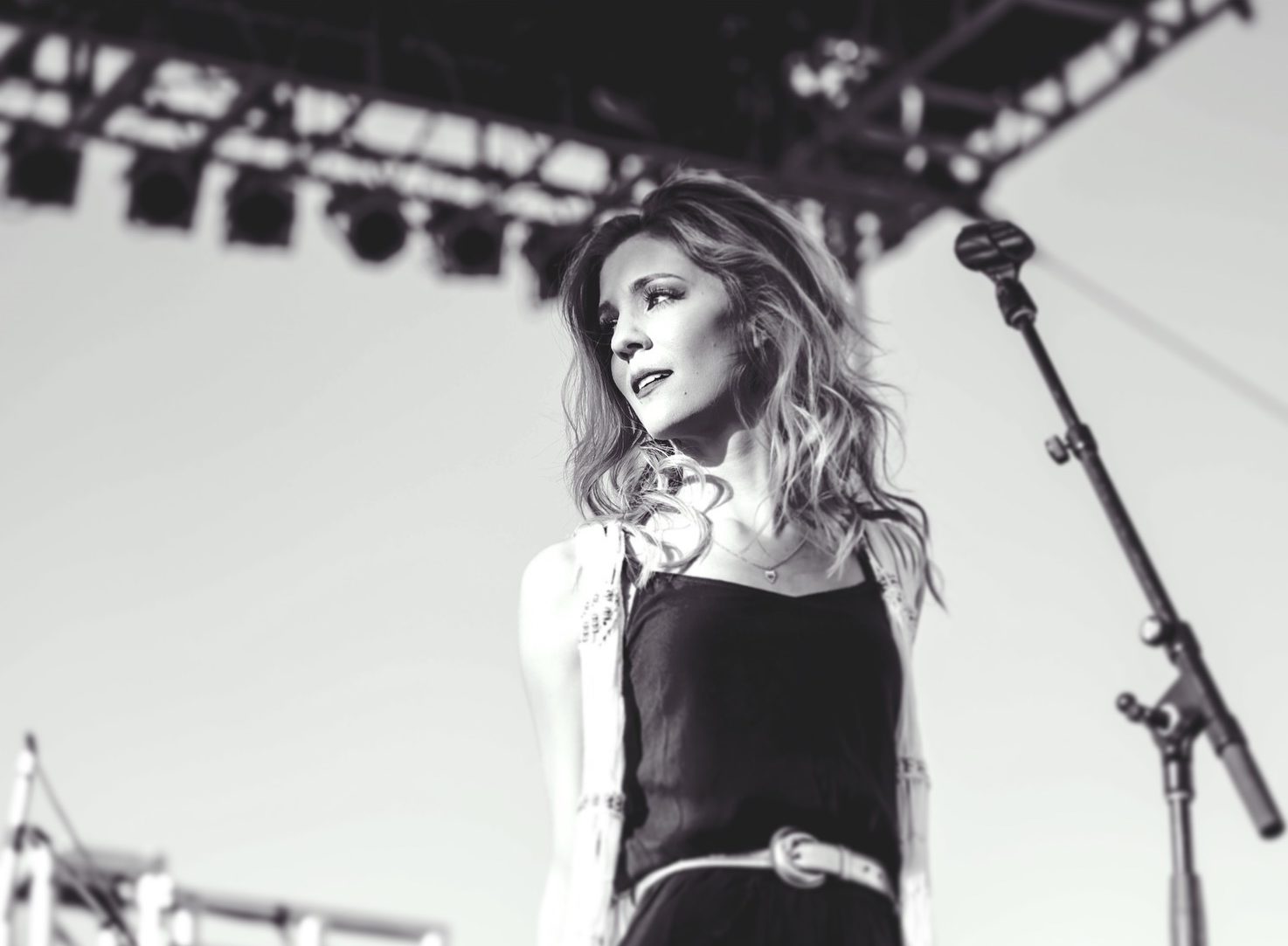 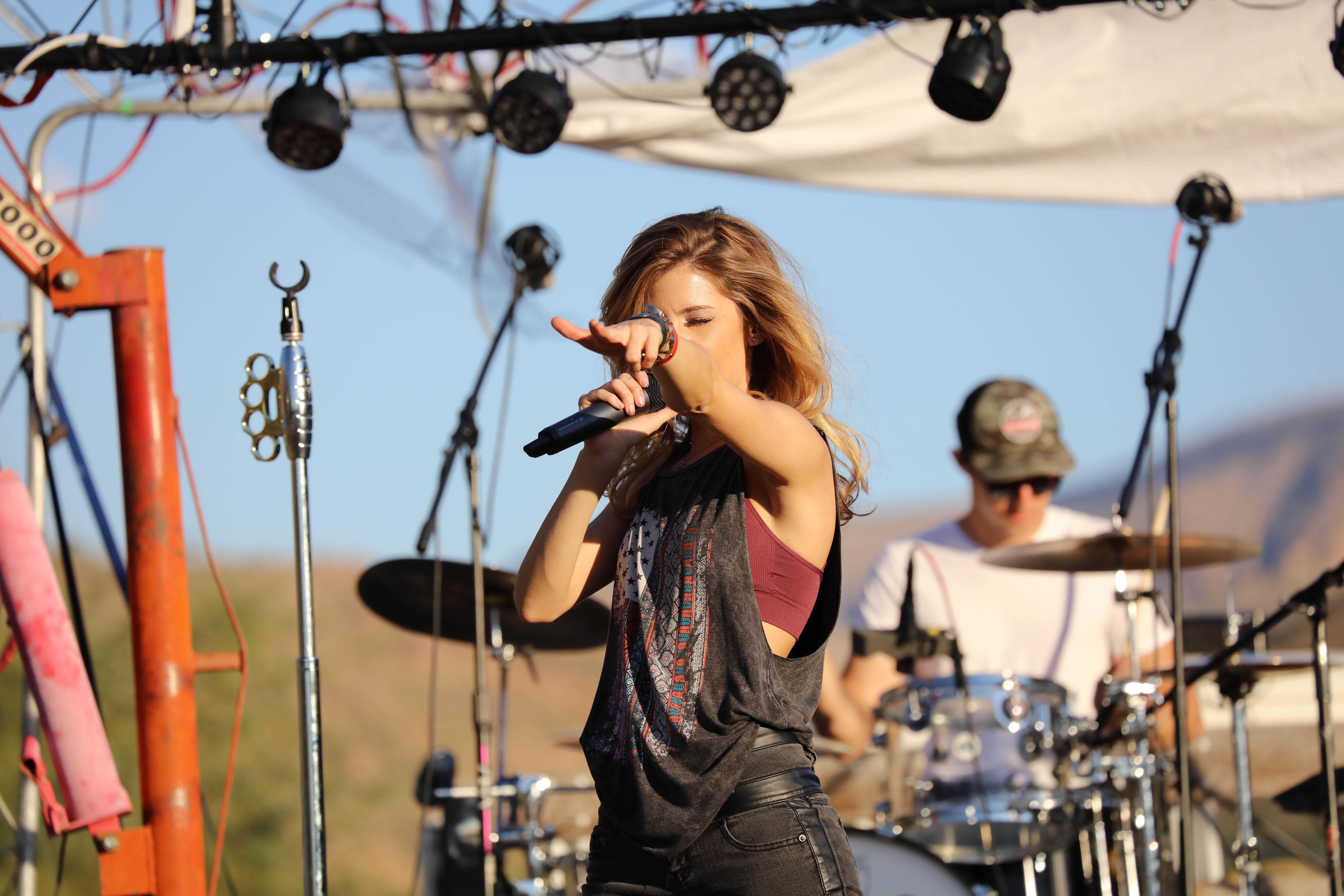 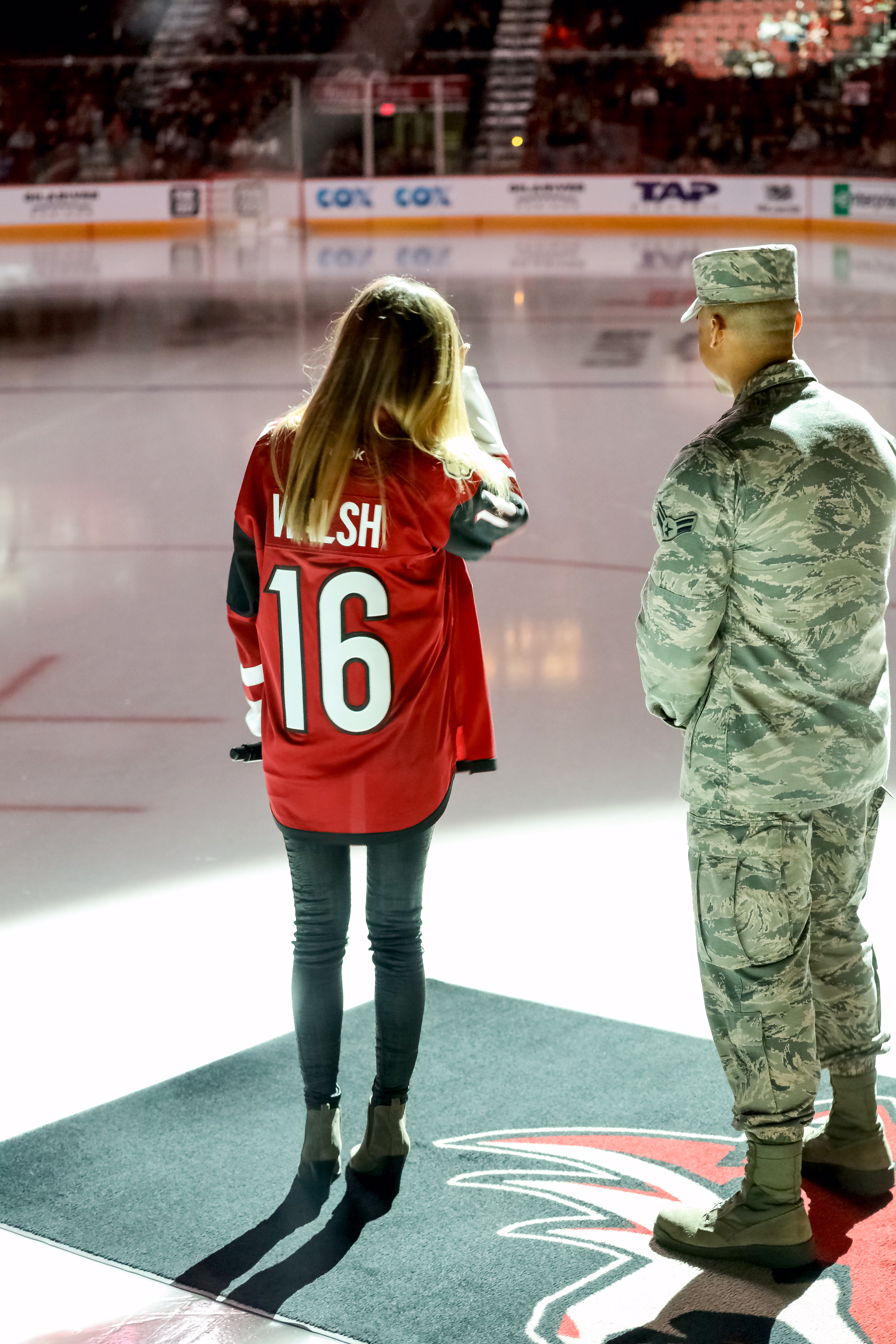 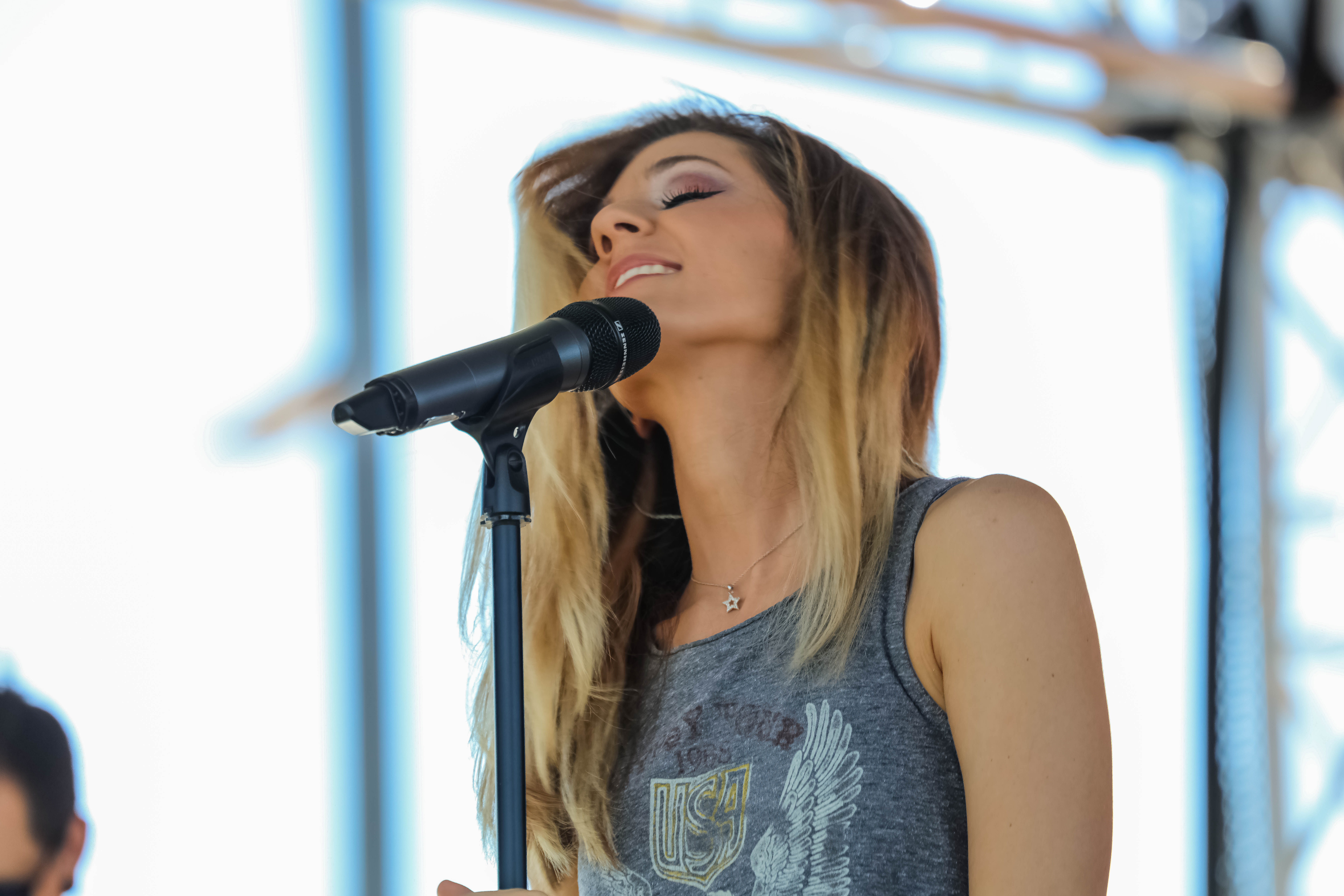