Life and Work with Katrina Shawver 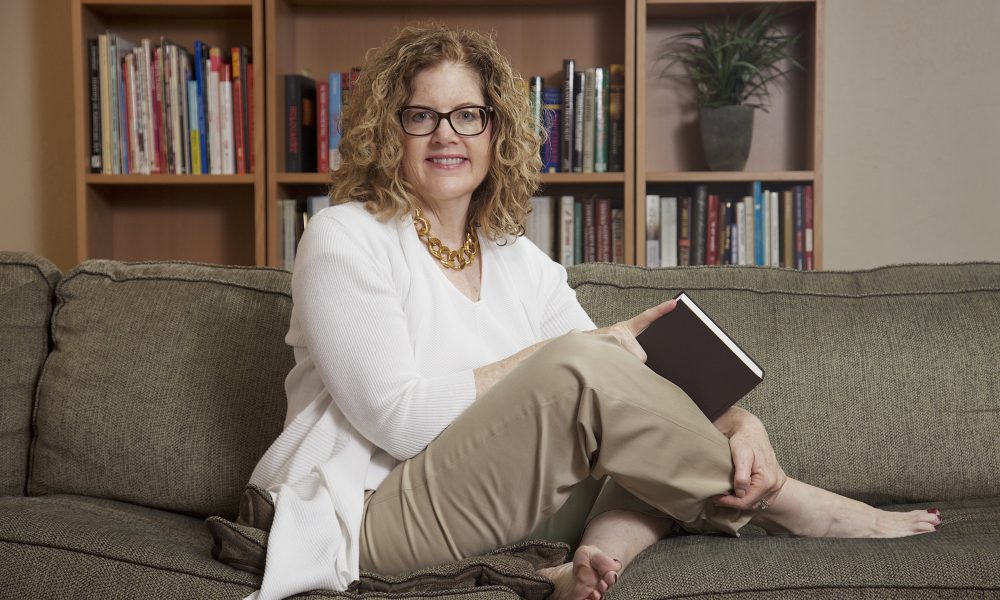 Today we’d like to introduce you to Katrina Shawver.

Katrina, can you briefly walk us through your story – how you started and how you got to where you are today.
My accidental writing career began in 1998 when I submitted a letter to the editor of the Arizona Republic. In it I complained about their coverage of schools and suggested an additional editorial slant. In the letter, I added a somewhat flippant “P.S. If you don’t find anyone else to write it, I will.” Imagine my surprise when six months later they called and invited me to write a regular column in a new community section. Through this experience, I became passionate about the power of the written word to influence opinion, provoke discussion, and inform folks of interesting people and organizations. I also learned the power of asking for opportunities.

The direction of my life changed when I met Henry Zguda in 2002 through a random referral. This eighty-five-year-old Polish gentleman had survived Auschwitz and Buchenwald as a Catholic political prisoner during World War II and lived very close to my home in Ahwatukee. After penning only one column, I somewhat impulsively offered to write his story when I realized he had no siblings, no children, and therefore no one else offering to preserve his story. I sensed from the very beginning his story was unique, significant, and one I would never find again. I subsequently spent fifteen years researching World War II, Poland, Auschwitz, and the Holocaust, even though I am not Polish, Jewish or had any family ties to Henry. I also became incredibly close friends with Henry and his widow, Nancy, after he passed away, one year after we met. My instincts were spot on, and fifteen years later HENRY: A Polish Swimmer’s True Story of Friendship from Auschwitz to America was published in November 2017. It continues to win awards and garner high praise which is incredibly validating. Even the Consulate General of the Republic of Poland in Los Angeles lists HENRY as recommended reading on Poland.

“Through all his hardships Henry Zguda never lost hope or his sense of humor which is present throughout the book. This is a much-needed addition to your library.” — The Polish American Journal

Has it been a smooth road?
When I offered to write Henry’s story, I did not know what I did not know. Nothing with this project was easy. With each turn, the project doubled in scope as I realized the amount of research I would need to conduct, not only in terms of verifying historical accuracy but to verify many of Henry’s stories. Over the years, I have amassed a small library of memoirs from the same time period and reference books on Poland and World War II. English was Henry’s fifth language so during our interviews he referenced many terms and places in German and Polish as he remembered them. I transcribed our interviews phonetically. It was years later that the full extent of his stories came into focus when I translated his documents and learned the meaning of so many words.

Eventually, my husband and I visited Poland and Germany in 2013 to retrace his steps. I found everything exactly as he had described, and verified even more stories I could only have done in person. I began blogging one day at a time to get the story out. During our interviews, Henry had made me laugh at his many stories. Yet, at times, it was also hard to listen to so many stories of a concentration camp. I committed to telling the story in honor of those who did not have the opportunity I did in 2013 – to walk out the camp gates and head back to a warm hotel room.

So, as you know, we’re impressed with Author of HENRY: A Polish Swimmer’s True Story of Friendship from Auschwitz to America – tell our readers more, for example, what you’re most proud of as a company and what sets you apart from others.
Today, I identify myself as a writer, blogger, speaker, and life-long library geek. By far, my biggest accomplishment has been publishing HENRY. There were times I thought I would never finish. In a previous life I have worked in software support, prepared taxes, answered phones for a forensic psychiatrist, and as a paralegal. Few people have only one career in their life. It is very difficult to earn a living as a writer, so carving out time to write is critical. My book was written over many nights and weekends, while I maintained a full-time job and raised a family. I was finally fortunate enough to be able to leave my “day” job a year ago and devote my full energies to launching and marketing HENRY. Writing has always been a part of my life, and today, I am a blessed and calmer woman who can call myself an author.

I love connecting with people online and in person. I actively pursue speaking engagements. I have spoken to the Veterans caucus at the legislature, book groups, libraries, private events, and presented at a genocide conference. Through social media, I have met people around the world, some of whom I have gone on to meet in person. The need for human connection is powerful and more important than ever. I am also passionate about my story and the need to convey history. As I wrote in the front of my book “The past actually happened, but history is only what someone wrote down.” History and human stories, especially of people who overcame incredible odds to survive like Henry Zguda, are part of the social fabric that connects us as a society.

What advice would you give to someone at the start of her career?
Dream big and speak up for yourself. Get an education. Be kind when you can, and respectful towards those you disagree with, especially in what you post online and in writing. Work hard but remember your heart and the people in your life. It is possible to have both a family and a career – it should never be an either/or decision. 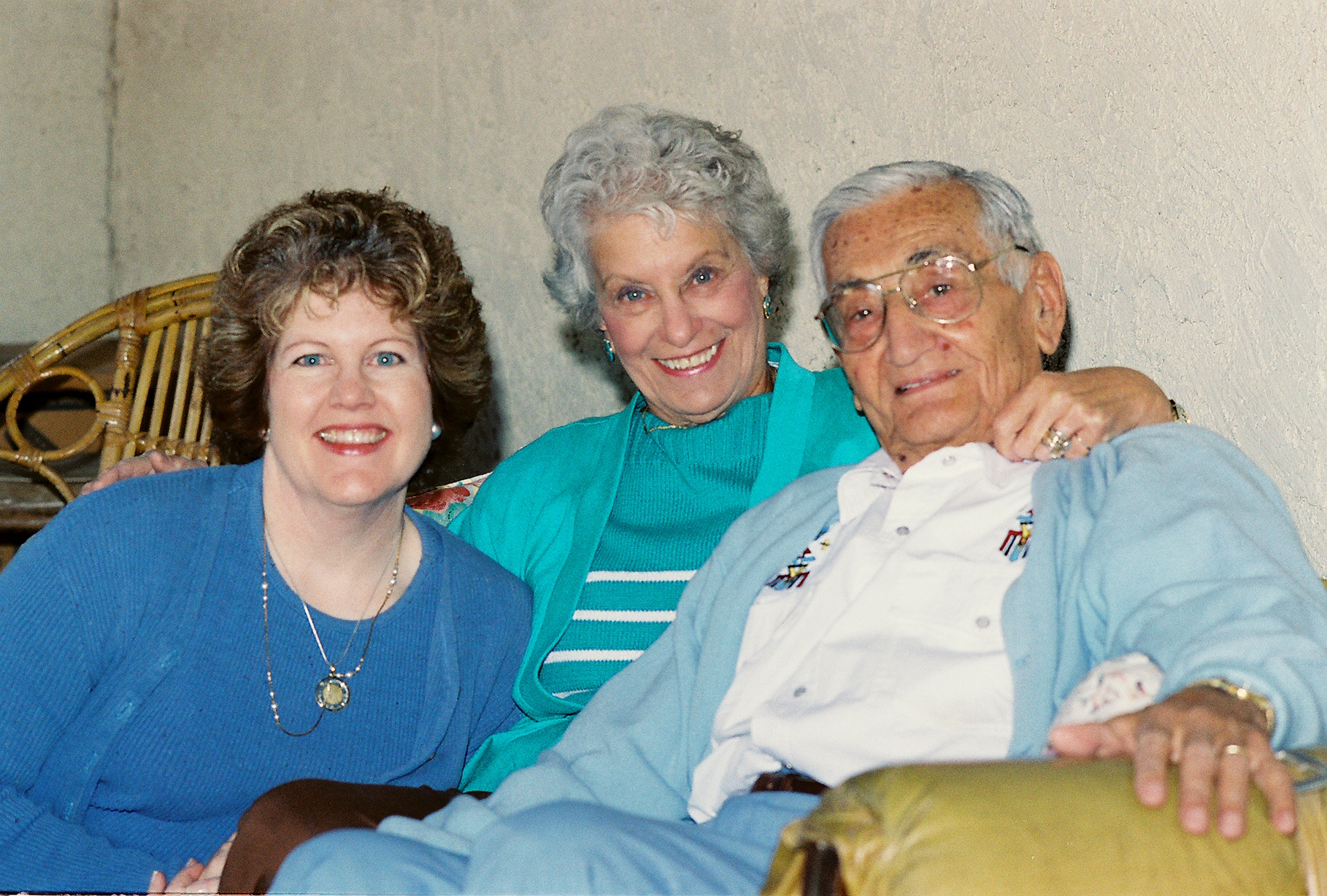 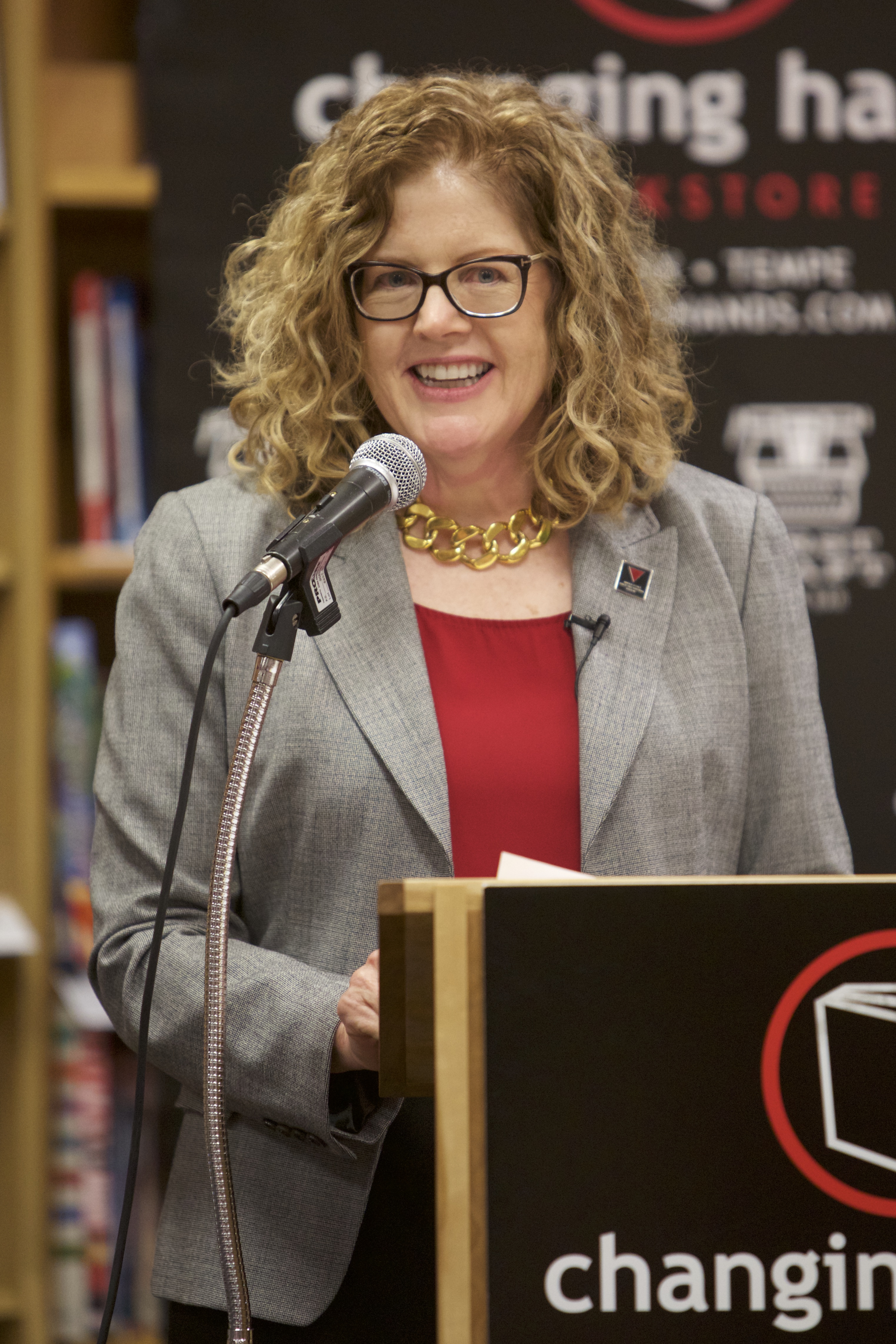 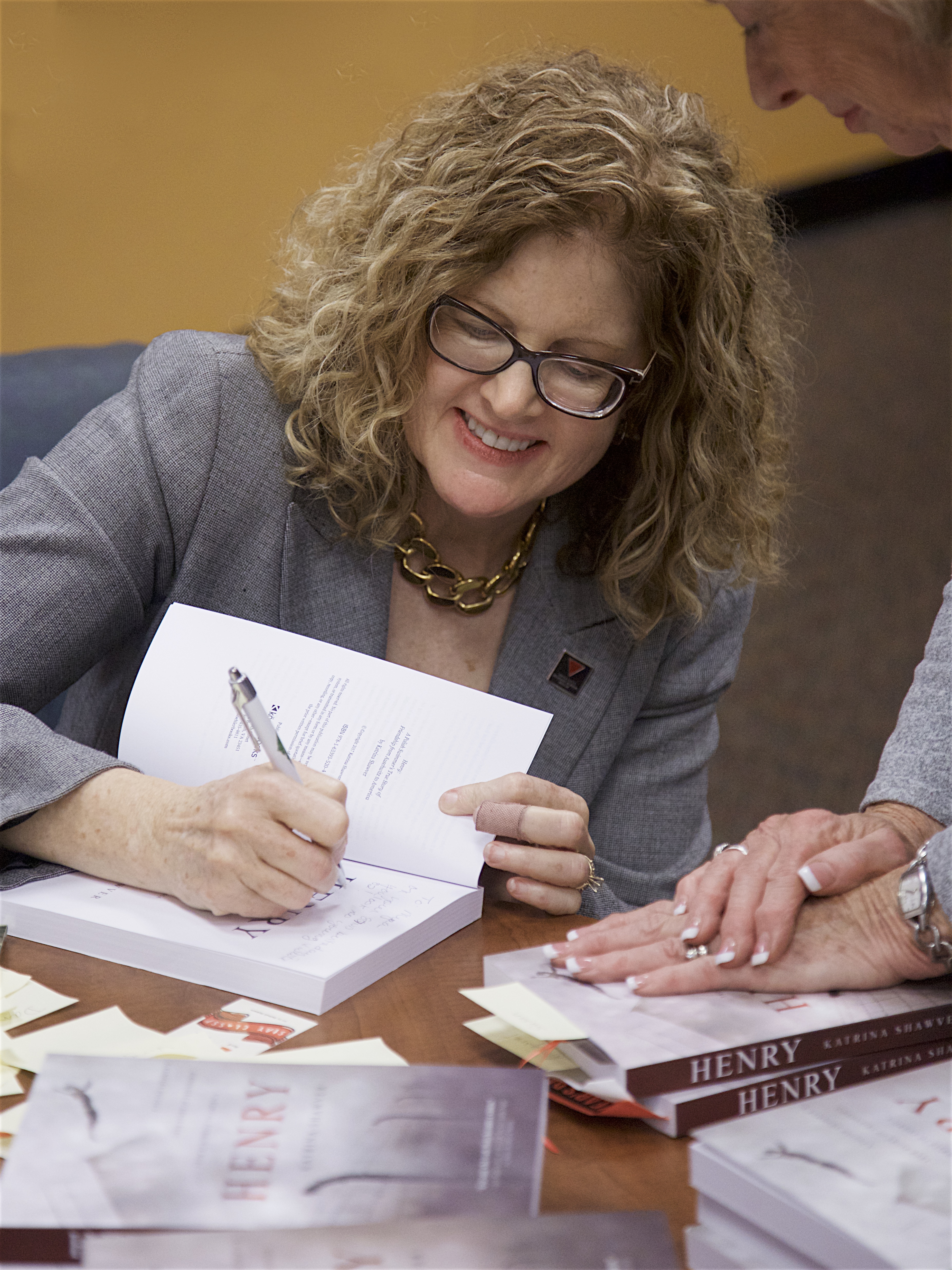 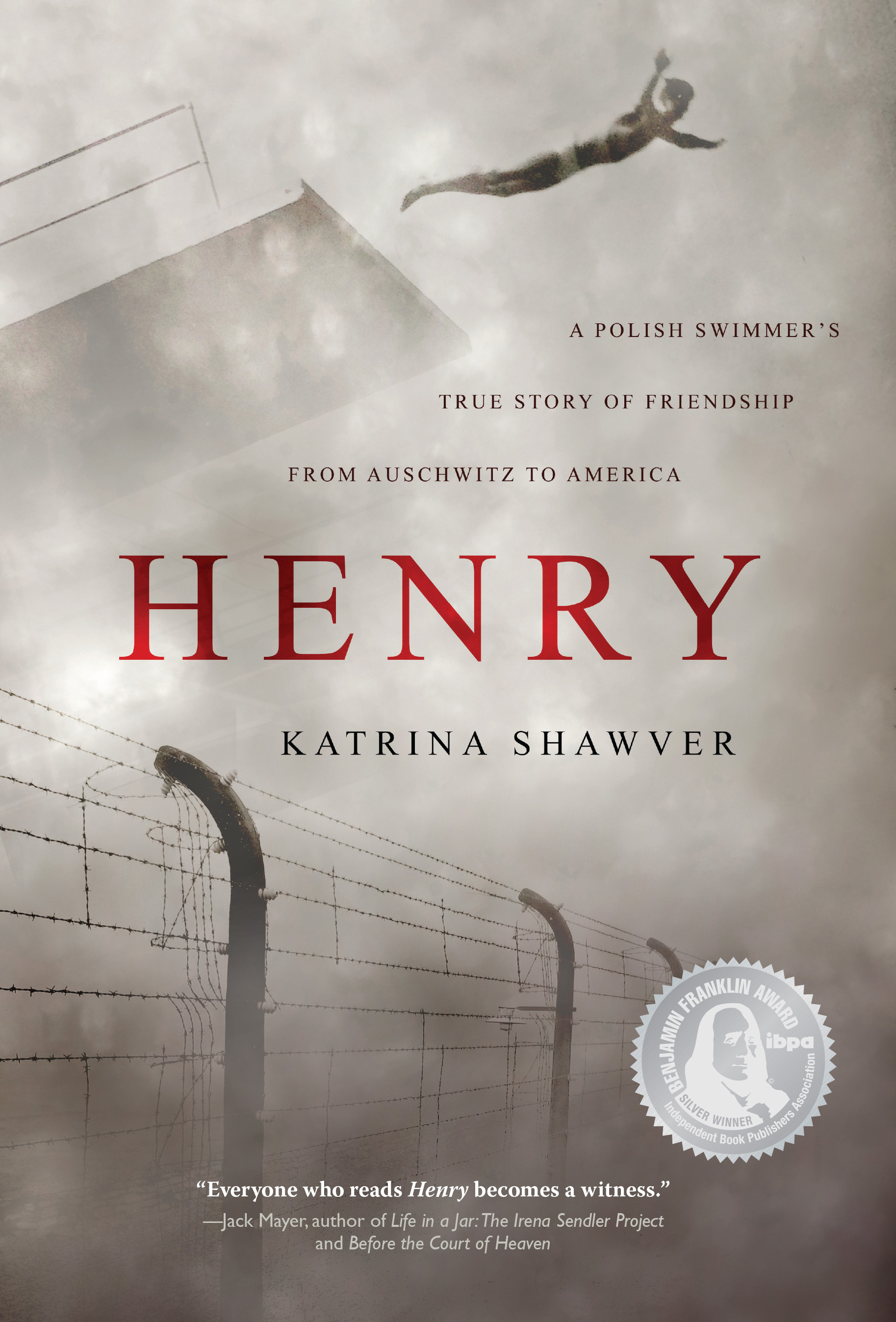 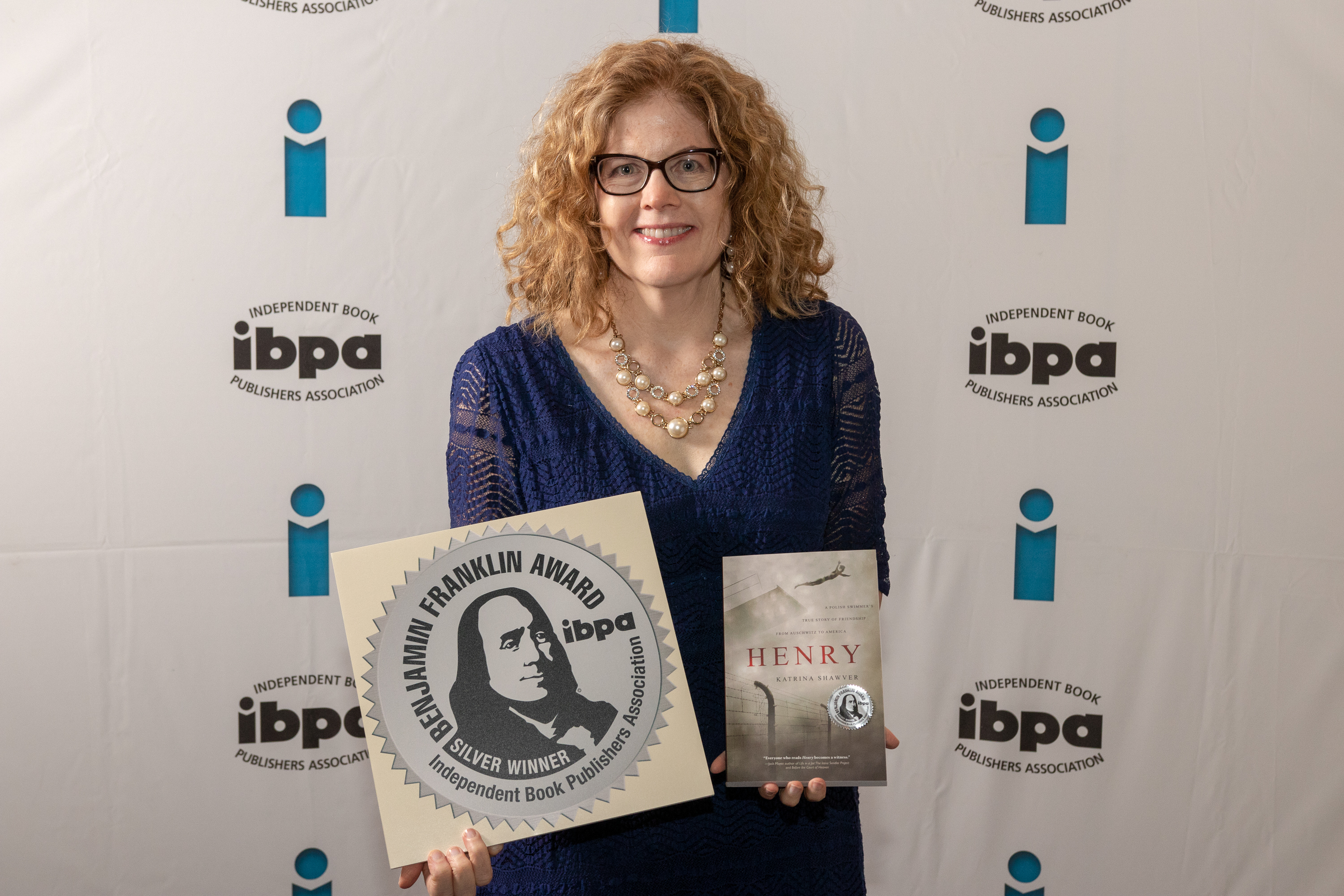 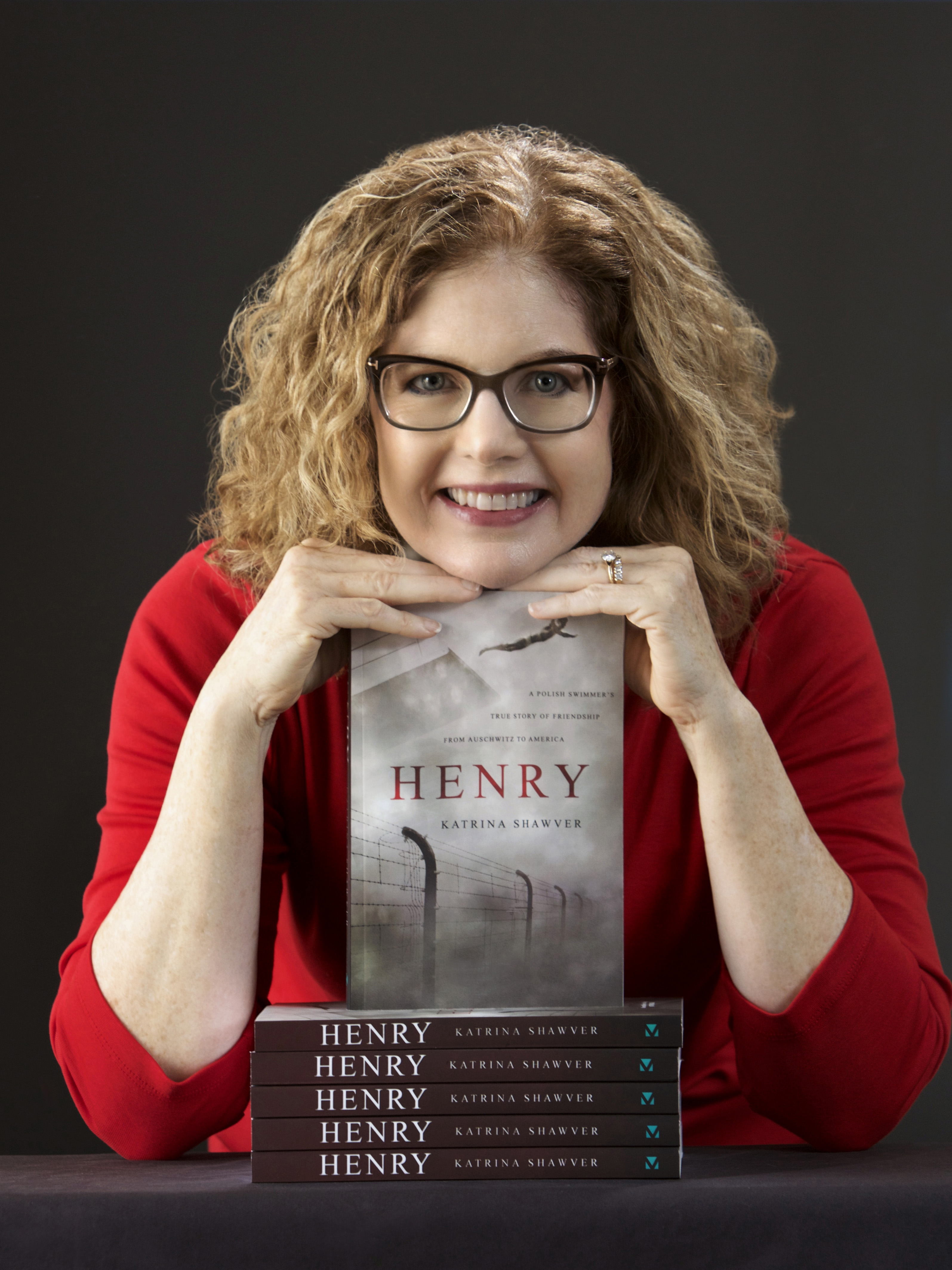