Life and Work with Carissa Jonason 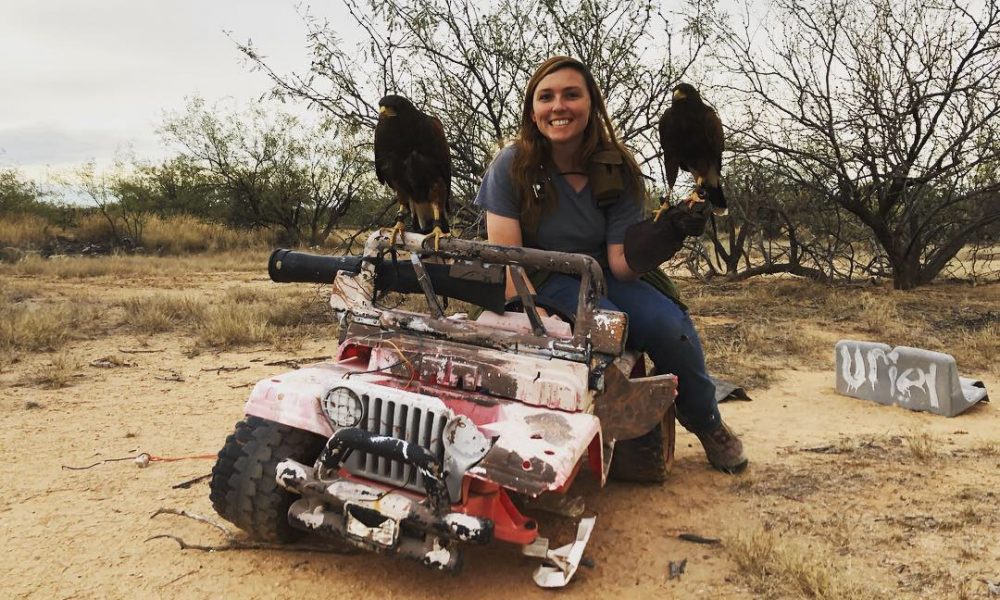 Today we’d like to introduce you to Carissa Jonason.

Thanks for sharing your story with us Carissa. So, let’s start at the beginning and we can move on from there.
I have been a Tucson native for the 28 years of my life. Since I was young, I have always been fascinated by animals of all kinds: furred, feathered and even scaled. Growing up, my family always had pets of all kinds. We had pigs, dogs, bunnies, iguanas, snakes, cats and birds to name a few. I’ve always had a stronger connection with animals than I’ve had with most people.

After becoming an adult and living on my own, I met my boyfriend (now fiancé) who had the same passion for animals that I had. Soon after, we were dating, he told me about his goal of becoming a falconer, which sounded like such a thrill. I pushed him towards his dream and he obtained his falconry license. To become falconer, you have to apprentice under a general or master falconer for two years. As I watched him through his apprenticeship, I saw the relationship you can build with a wild bird of prey and I decided I just had to do this!

Falconry is the act of hunting wild quarry with a trained bird of prey. I have now been a falconer for two years and have trained and hunted with two Harris’s Hawks.

Has it been a smooth road?
There are a lot of hoops you have to jump through to get your falconry license. First, you have to pass a test with 80% or higher provided by the Arizona Game and Fish Department. Then, you have to build a mews (hawk house) and get that along with all the equipment needed to keep a hawk inspected by Game and Fish. And finally, you have to find a mentor that is willing to sponsor you throughout the apprenticeship to sign off to obtain your license. Training any animal can have obstacles you have to overcome and work past but in the end, it’s usually the most rewarding. All I can say to the women out there that are just starting their journey is to try their hardest and jump through whatever hoops it takes to get there! In the end, it’s all worth it!

Please tell us more about your work, what you are currently focused on and most proud of.
With falconry, there are a lot of different ways to hunt with the bird of prey and depending on what species you hunt with it’s all different. I’m still learning a lot so as an apprentice I’m limited in the species I am able to fly. Once I am a more experienced falconer and have dabbled in some of the other species, I would love to fly and be successful with a ferruginous hawk.

There’s a wealth of academic research that suggests that a lack of mentors and networking opportunities for women has materially affected the number of women in leadership roles. Smart organizations and industry leaders are working to change this, but in the meantime, do you have any advice for finding a mentor and building a network?
Finding a mentor for me was easier than most because I got to ask the same person that mentored my fiancé. His mentor was always such a joy to talk to and was so passionate about falconry that there was no one else I wanted to learn from. If I didn’t have the blessing of being able to know my sponsor beforehand as I did, then I would have done things a little different. I would have wanted to meet up with my potential sponsor several times and gotten to know them to make sure they share the same passion as me. I wouldn’t want someone to sponsor me that is just in it for maybe different reasons or even the wrong reasons, it can really tear down your passion and even make it a bad experience. 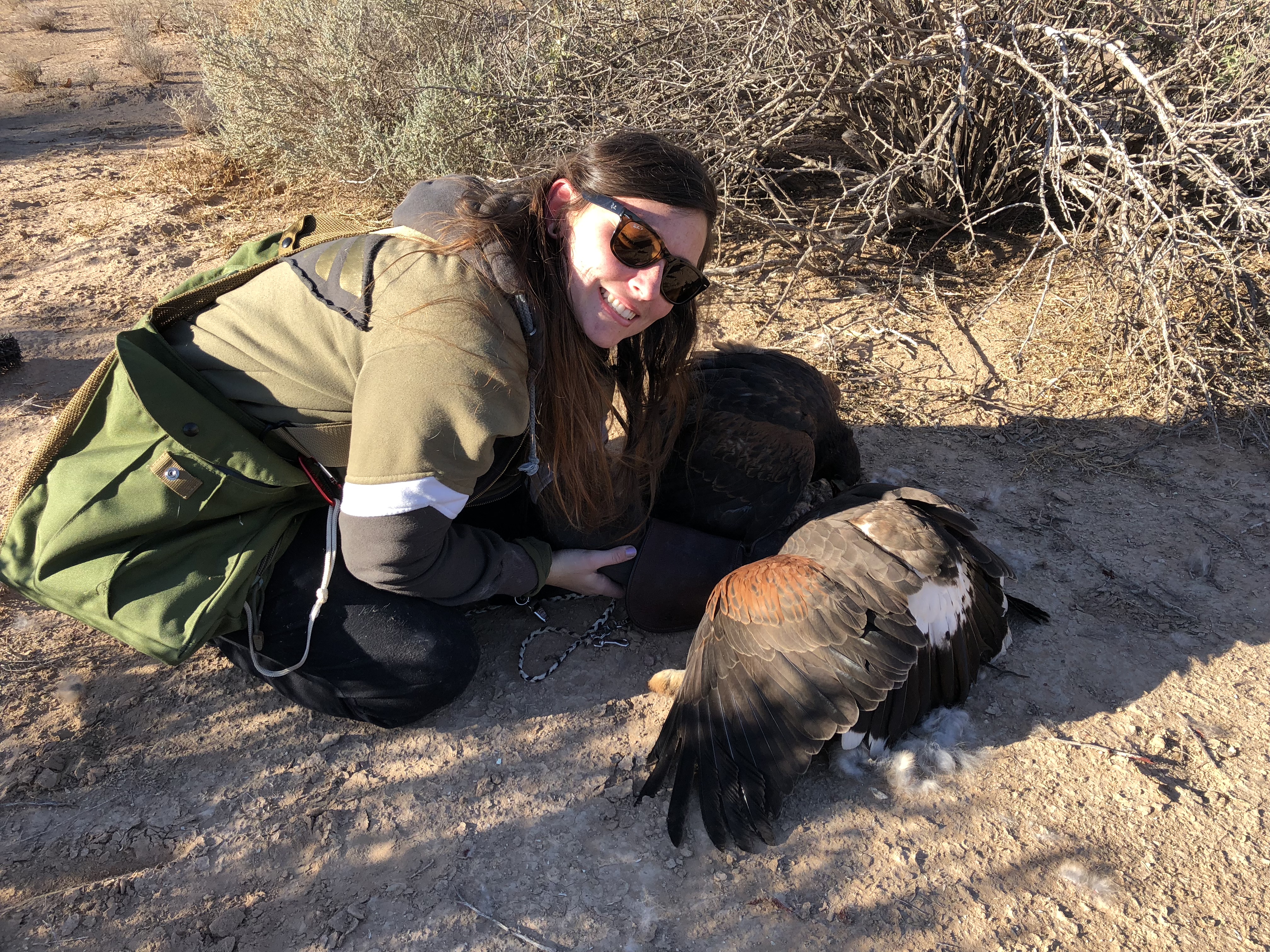 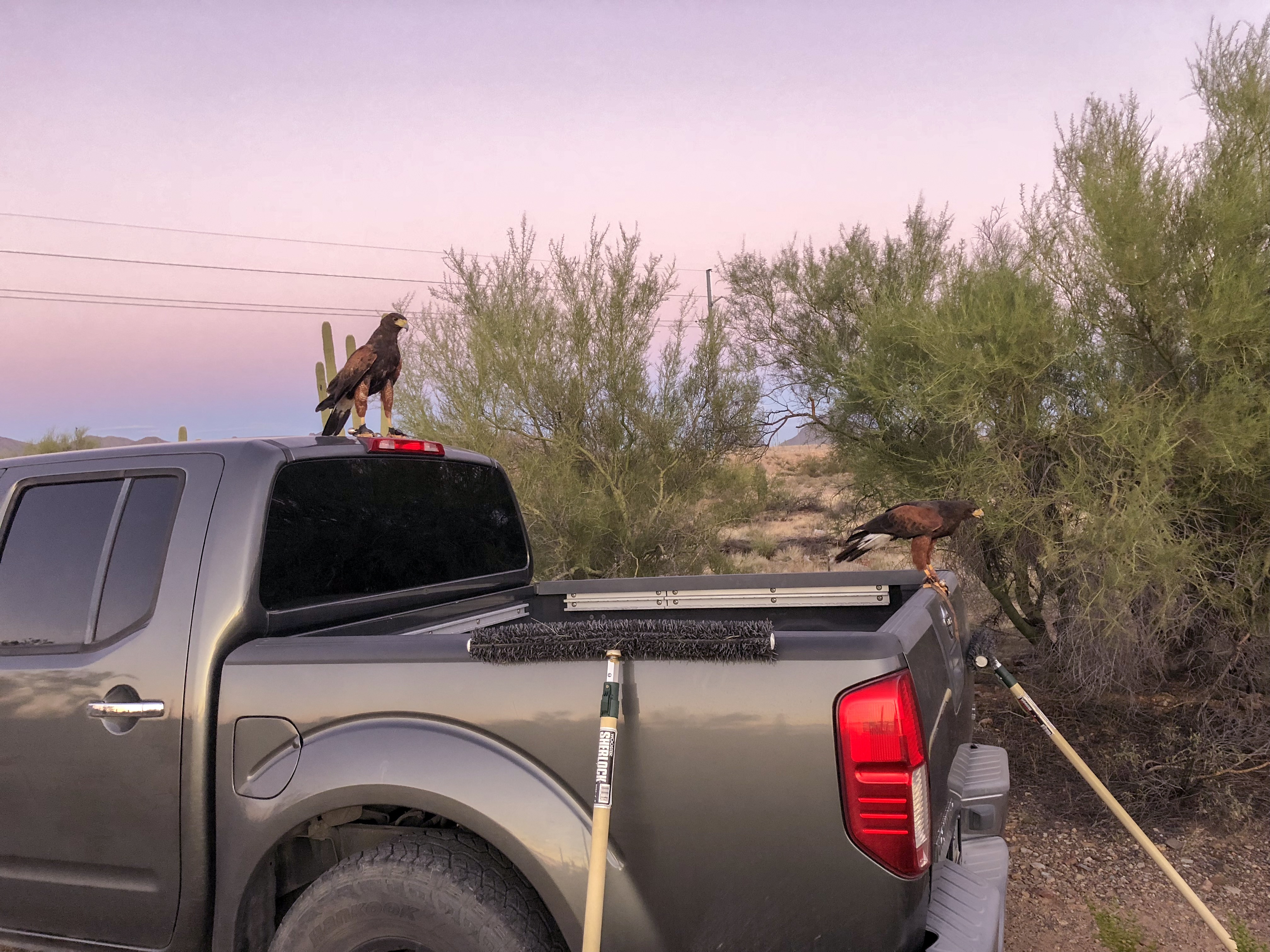 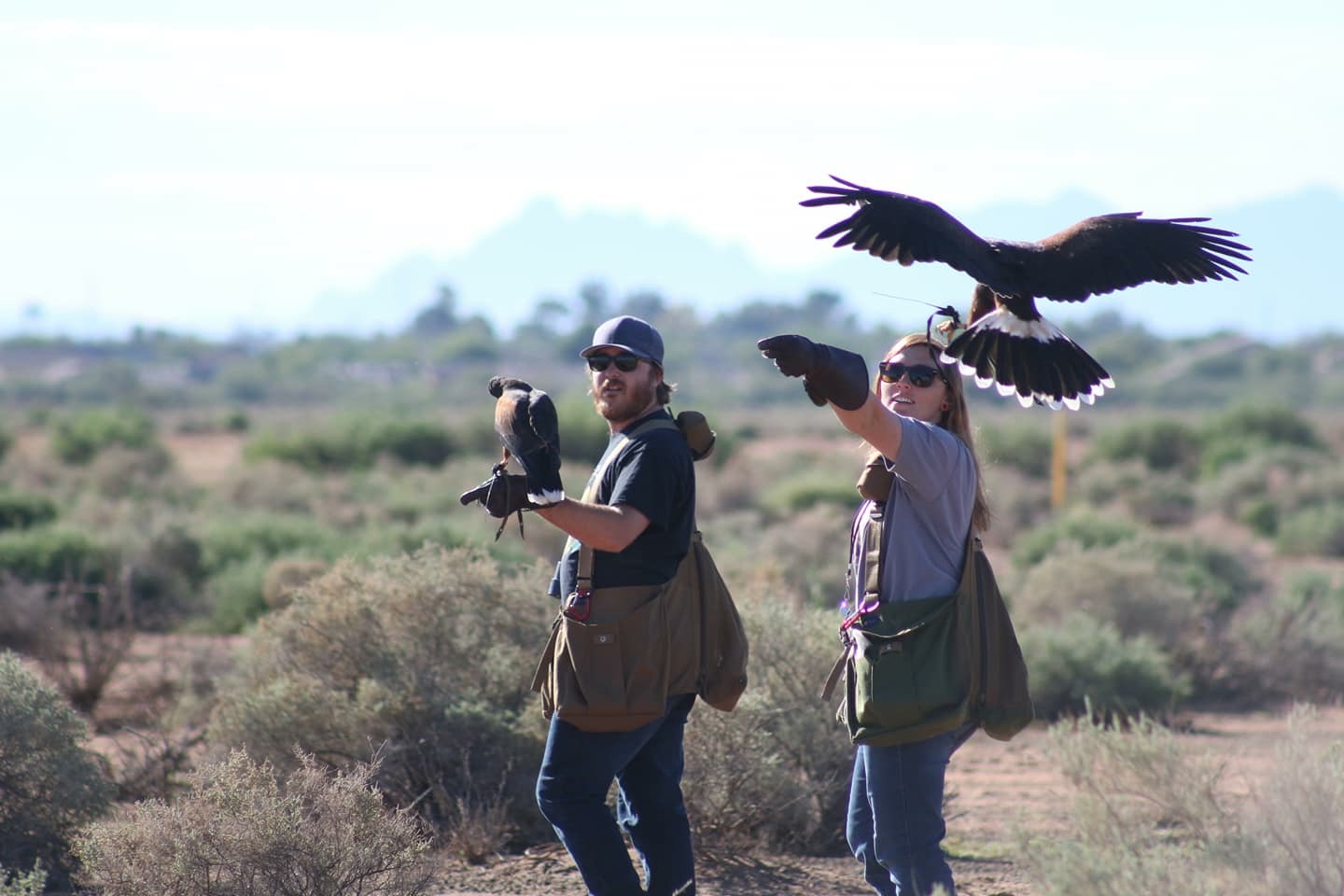 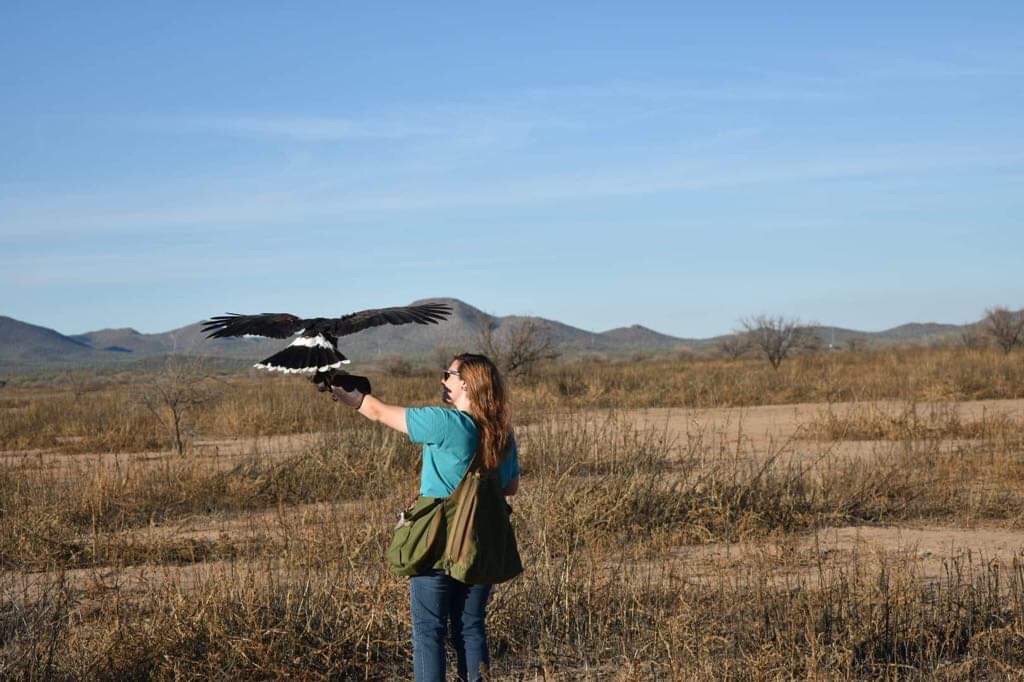 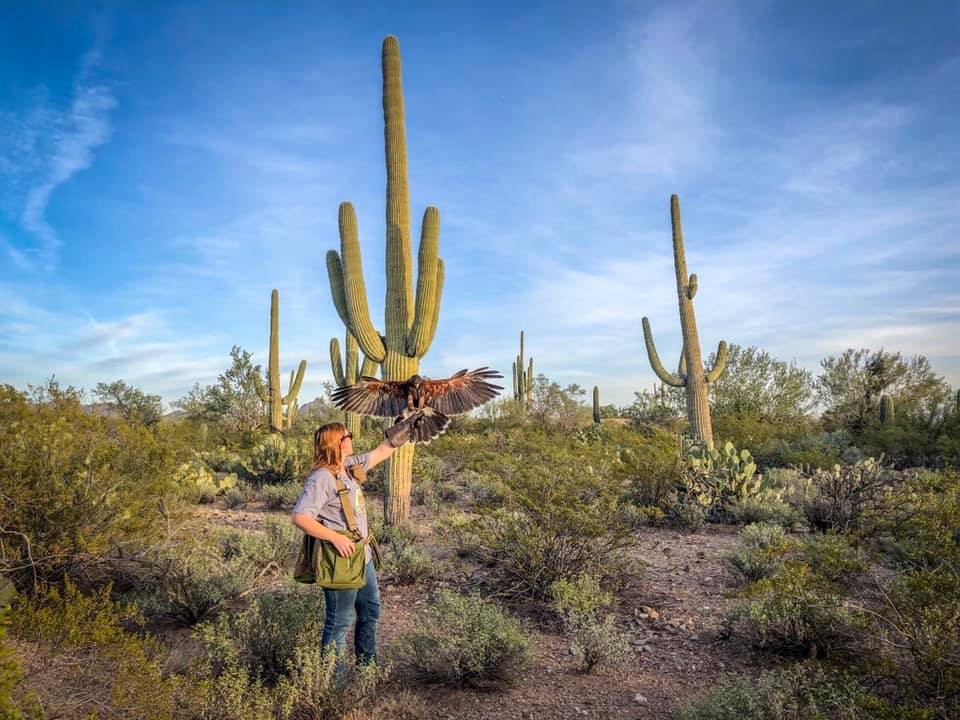 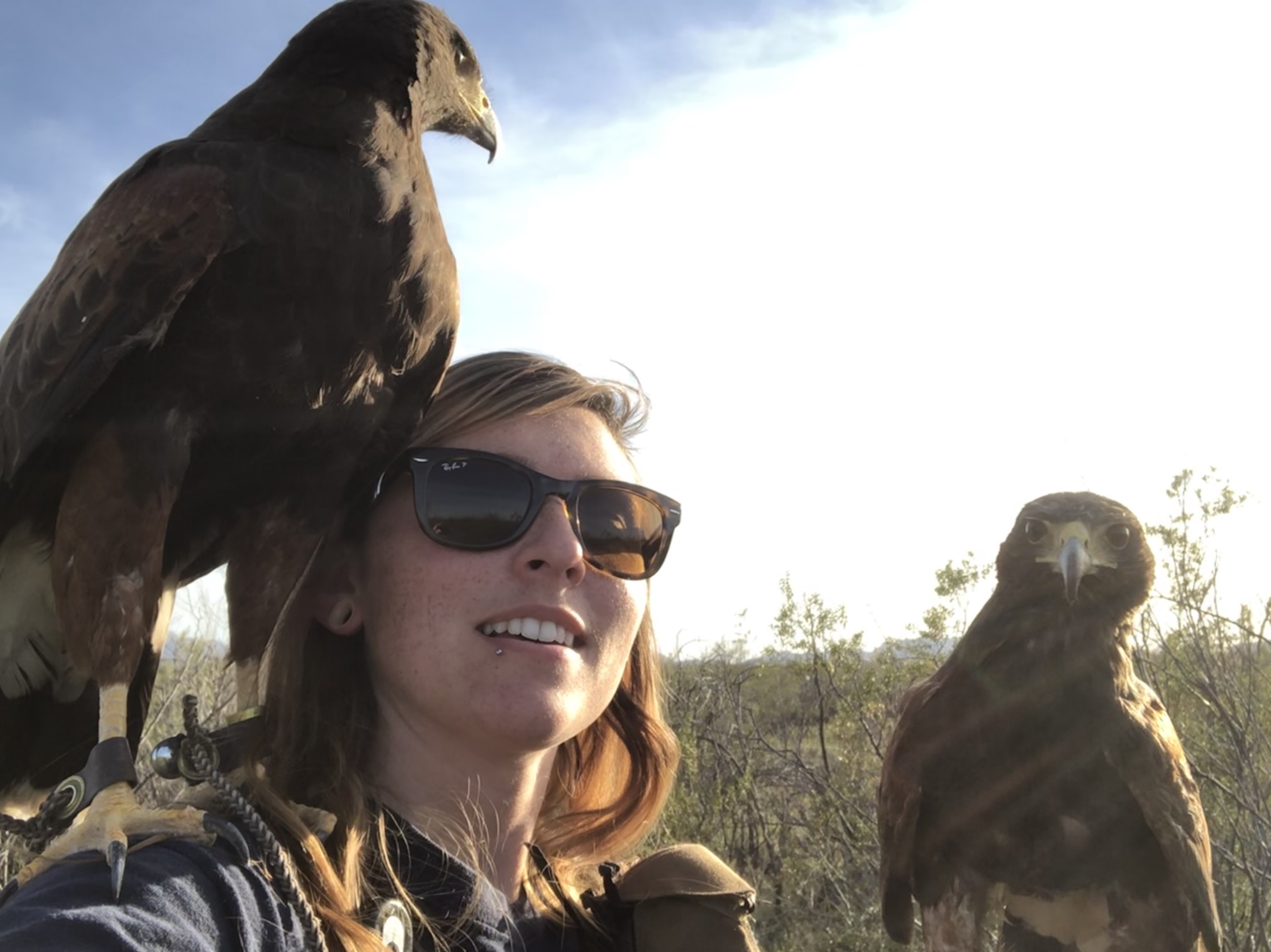