Life and Work with Ashley Weber 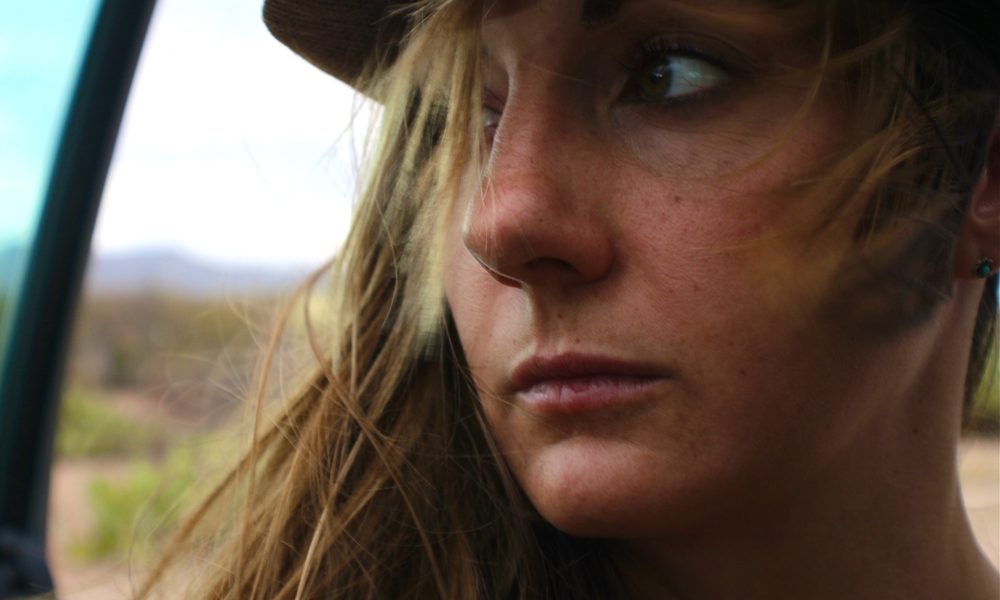 Today we’d like to introduce you to Ashley Weber.

Ashley, please share your story with us. How did you get to where you are today?
While studying Industrial Design in college, I started to have seconds thoughts. I loved the design portion of it, the idea of making something out of nothing, but I lacked any real interest in what that meant once I graduated. I didn’t want to design products for somebody else, I didn’t want to spend hours upon hours sketching out buttons, knobs or creating 3D renderings for objects that didn’t really mean anything to me, but at that point, I had no idea what my options were. I’ve never told this part of my “story” to anyone, but that following summer, after submitting my portfolio, I found out that I had been rejected from the program. Looking back now, I can see why, but at that point in time, it felt like my entire world had crashed down around me. They didn’t think I was good enough? It was one of the most painful and embarrassing times of my whole life. What on earth was I going to do now? I felt as though, I had let everyone down.

At that same time, I had been working for a local jeweler doing production soldering and assembly work and though I loved it, I never actually thought about it as something that I could do for a living, it was just a job to get me through college. But now, having found out that I may not have a future in Industrial Design, after feeling humiliated and lost, I felt like I had nothing else to lose. That failure turned into being what gave me the courage to push forward in what felt “right,” to do something that scared me and excited me. In a way, it made me desperate, but desperate in the best way possible. I needed to fight for my future, because I had no idea what my future was anymore.

I went to a local jewelry supply store, bought an acetylene tank, bought a torch tip, bought solder and a tiny sheet of silver and read every single book I could find. And somehow, through tears, burns and sweat, and a whole heck of a lot of failure, I built a business that I didn’t even really know I was building. It was the best thing that had ever happened to me.

Great, so let’s dig a little deeper into the story – has it been an easy path overall and if not, what were the challenges you’ve had to overcome?
I’m not sure any small business owner can say that they haven’t run into obstacles. It’s hard to move from a typical 9 to 5 to becoming your own boss and wearing every single hat, but quite honestly, the internet is a wealth of information. There are forums, YouYube and Facebook groups all at your fingertips. There are so many wonderful people out there who are endlessly giving away information for free. Be a sponge and soak it up!

You will most definitely have hiccups along the way, but if you chose to learn and grow from them, you won’t ever see them as that. When I was rejected from industrial design and found this new path, my mantra became, “my failure, my power,” and I honestly believe that.

So take the class, buy the books, start small, do everything that you can to begin doing something that you love. You won’t ever regret taking the chance, but you’ll defiantly regret never trying.

Please tell us about Ashley Weber Designs | against the grain..
My work is mostly made up of a combination of hand fabricated silver parts and organic silver castings. I am a total plant and nature nerd, so I love being able to collect and grow tiny pieces and parts, which I then cast into solid sterling silver and use in my designs. I feel like it’s an exciting way to combine two passions into one. I have also written poetry for as long as I can remember, it was my coping mechanism when I was younger and I love to create work that is backed with serious sentiment. You’ll typically find those thoughts alongside images of my pieces. It’s really become my mission to create work that connects with its wearer and vise versa. I like to use jewelry as a mechanism for healing, empowerment and growth.

Do you think there are structural or other barriers impeding the emergence of more female leaders?
I can only speak from my experience, but as a small business owner in the creative field, I haven’t found there to be a heavy bias against women as leaders or business owners. I think much of that can be credited to companies such as Etsy and YouTube, the use of apps such as Instagram and the overall growing importance of supporting and buying handmade goods brought on by the millennial generation and the maker movement. More women than ever are entering into skilled areas of craft, creating their businesses from the ground up.

I do find that men still typically see woman as being less mechanically inclined, but I also think that we are doing an incredible job of tearing down the walls of that stereotype. 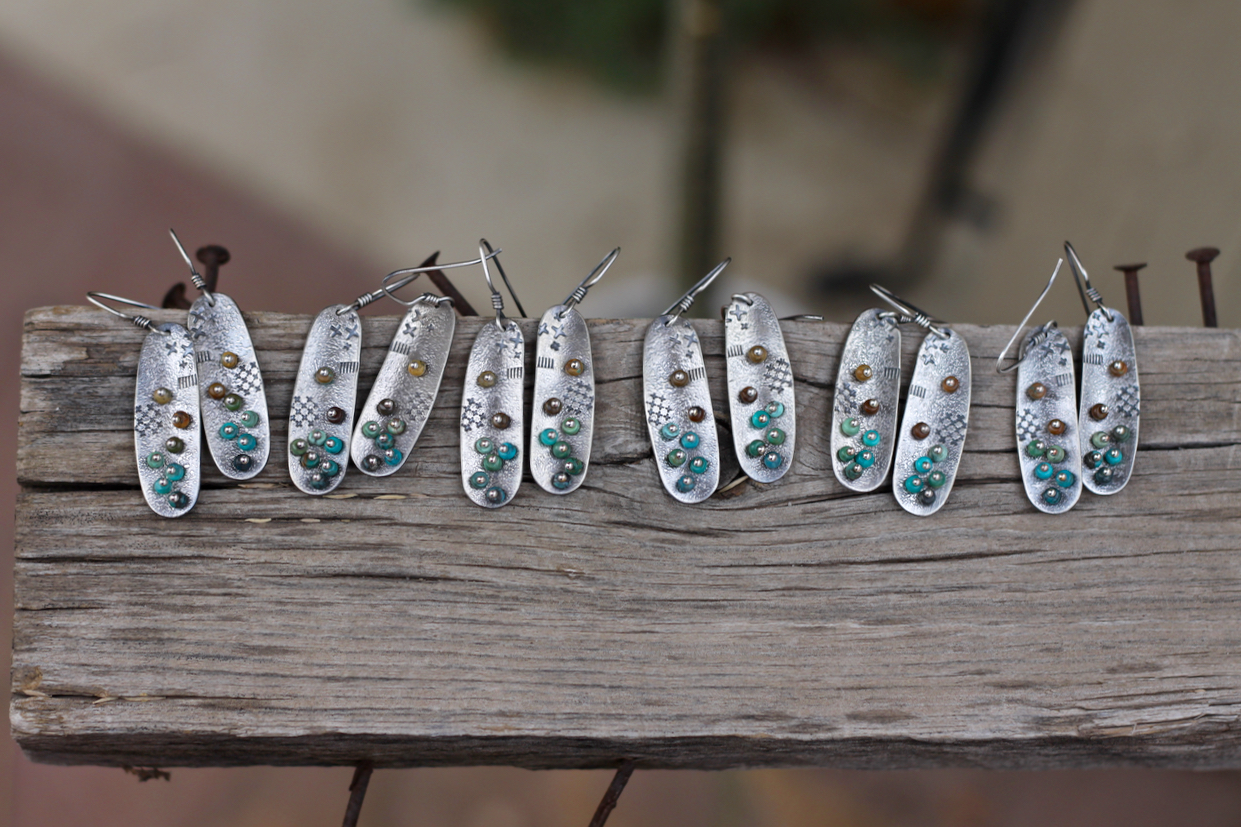 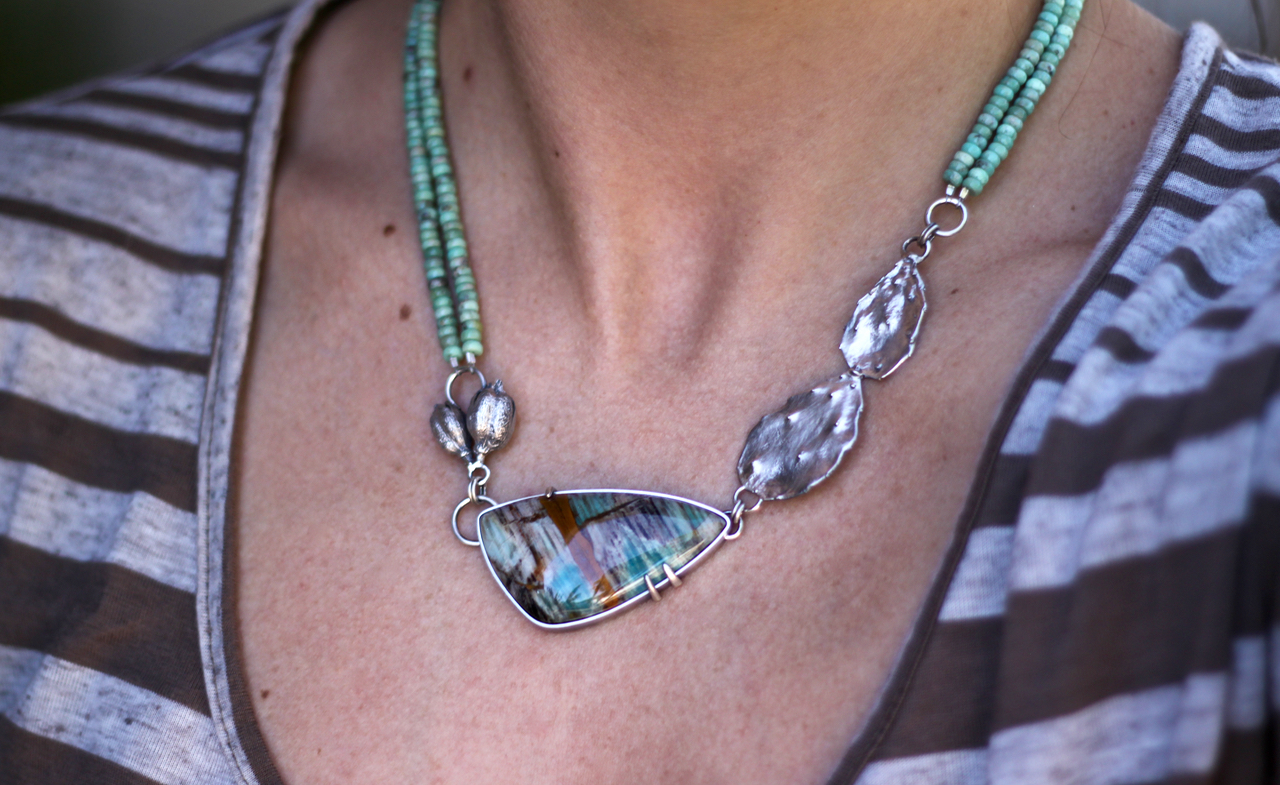 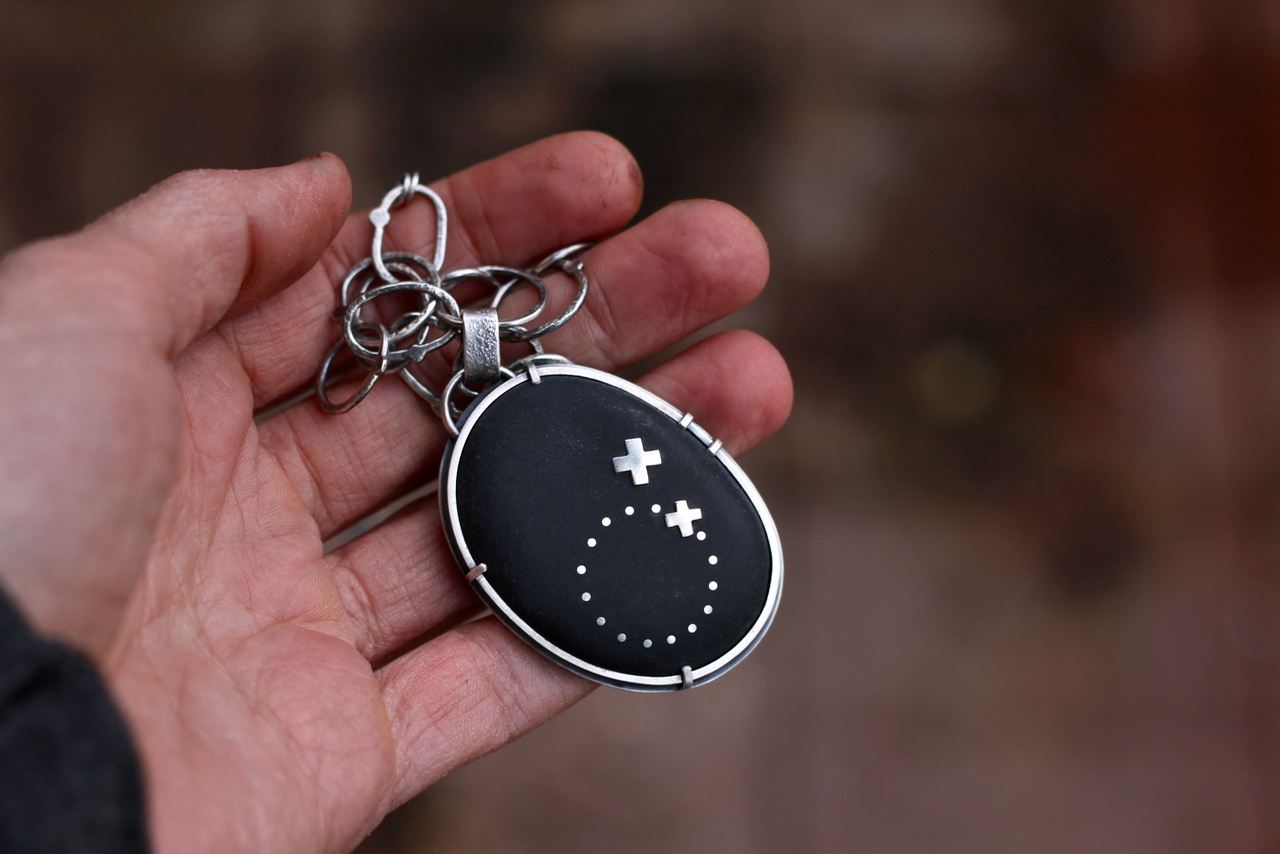 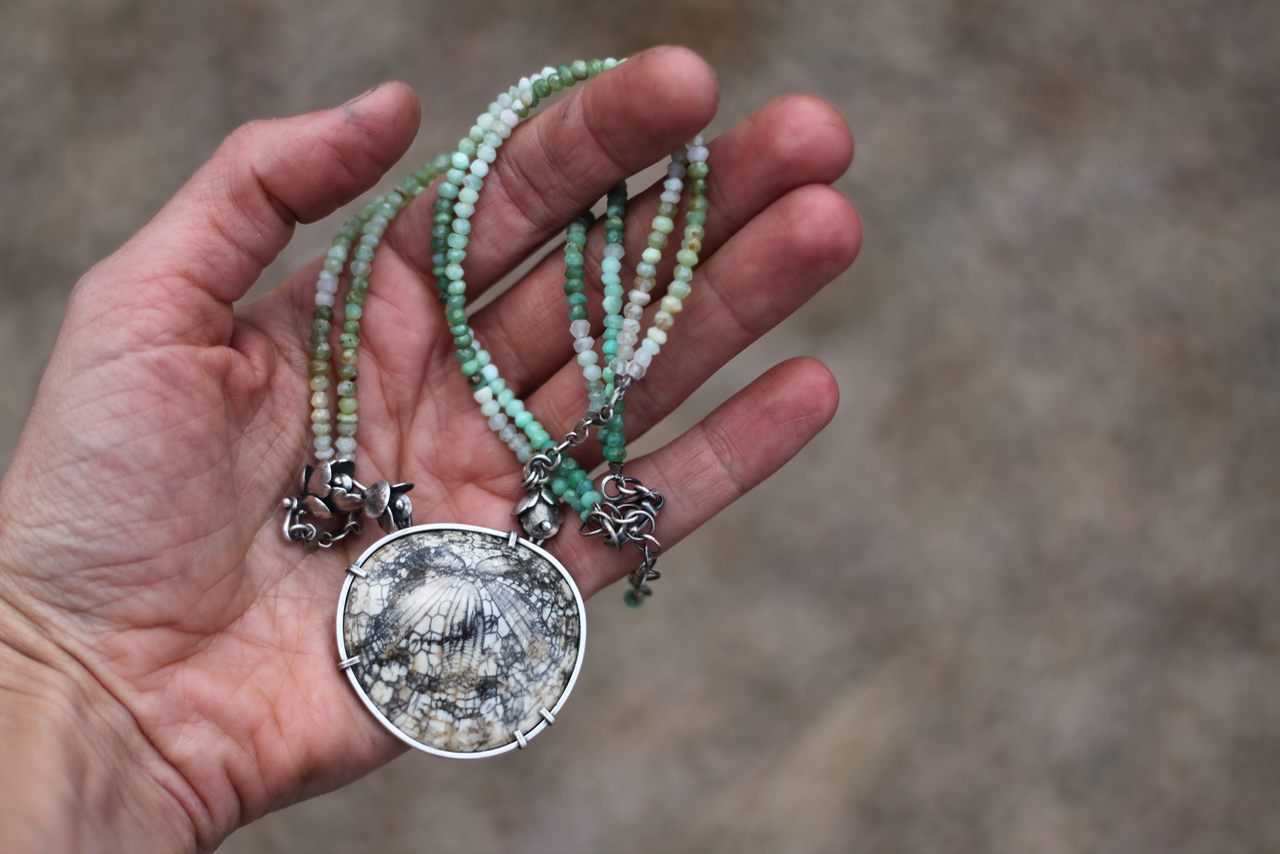 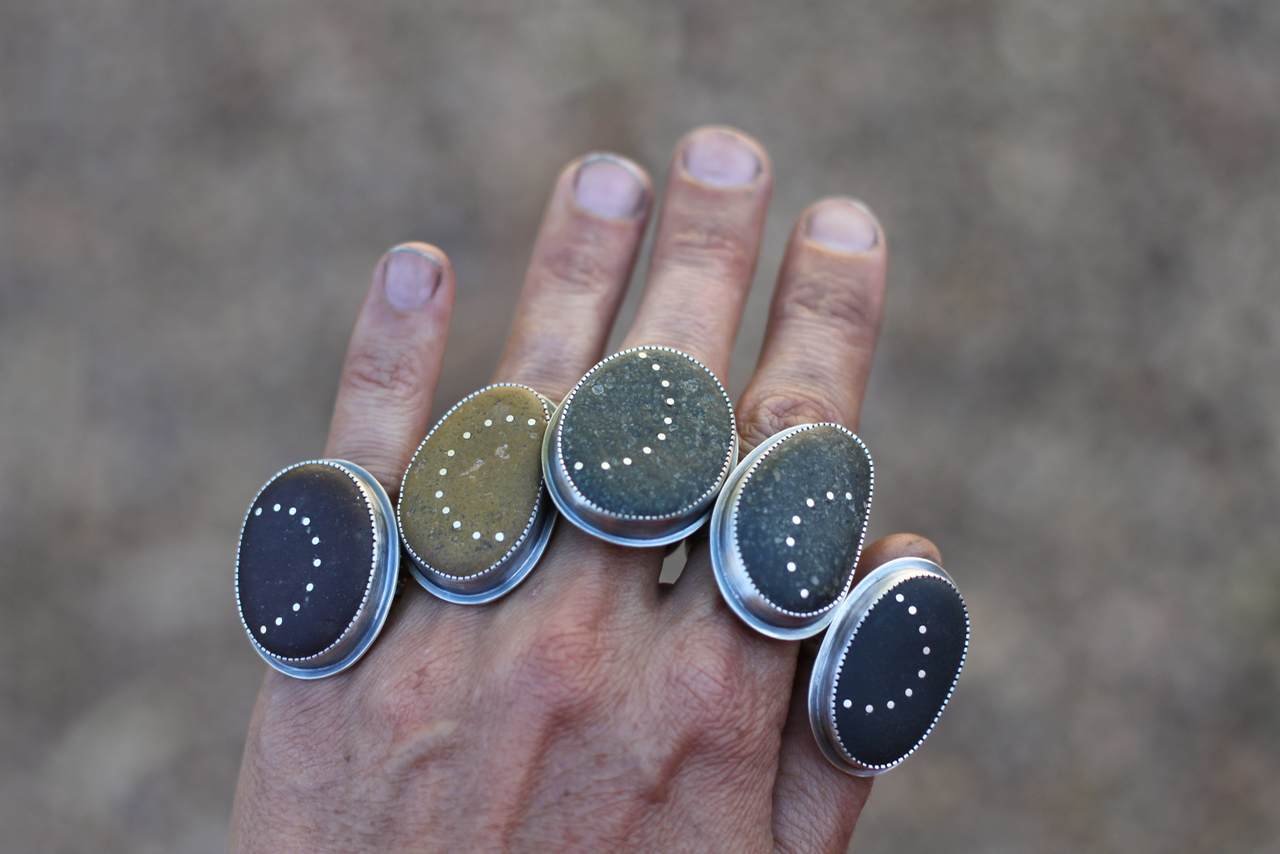 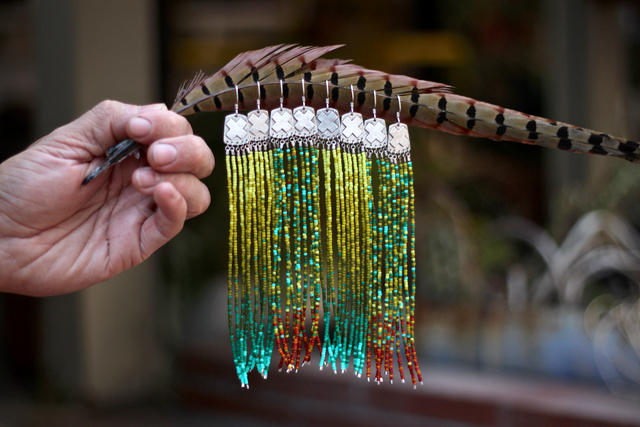