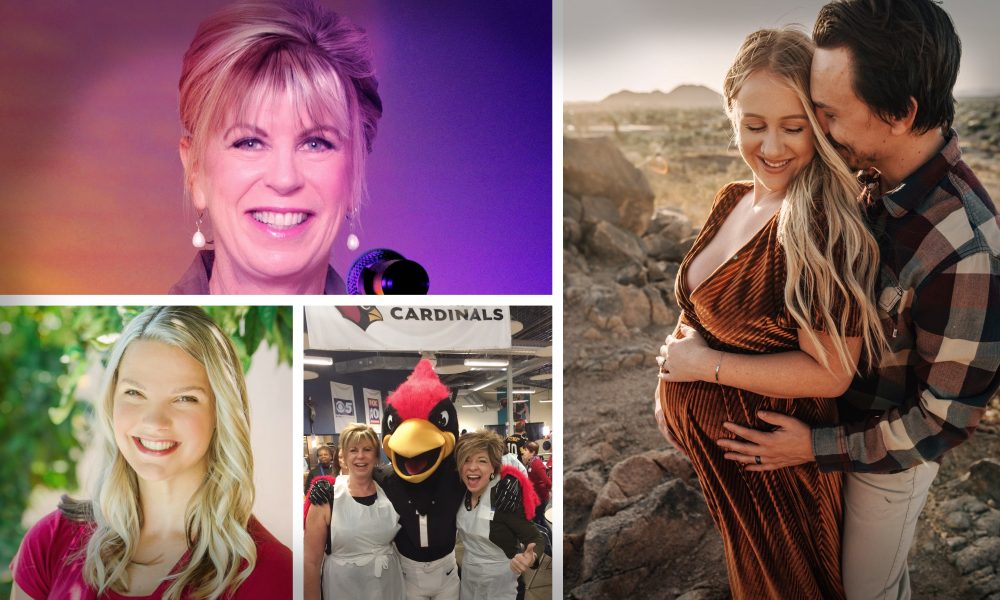 The heart of our mission at VoyagePhoenix is to find the amazing souls that breathe life into our city. In the recent weeks, we’ve had the privilege to connect with some of the Greater Phoenix area’s finest artists, creatives, entrepreneurs and rabble rousers and we can’t begin to express how impressed we are with our city’s incredibly deep talent pool. Check out inspiring stories from Glendale and surrounding areas below. 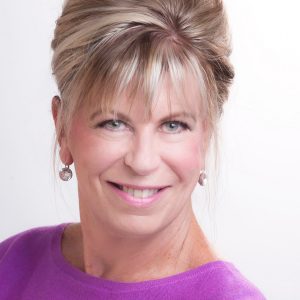 My career began in emergency services with a Canadian law enforcement agency. In a high-stress environment where a bad decision could result in lives lost, I received a Police Chief’s Commendation for saving the life of a police officer. Today 29 years later, I have taught over a quarter of a million people how to navigate fear and use critical thinking skills to guide them through an emergency or a crisis. As the founder of The Stay Safe Project, I have the honor of reaching audiences around the world in the form of keynotes, workshops, and seminars both in-person and virtually. Read more>> 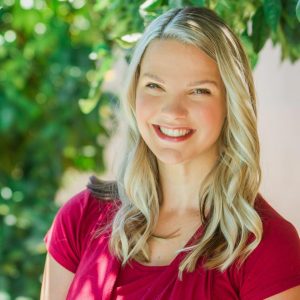 I grew up dreaming of helping mamas and babies, but as I got older, I wasn’t thrilled with the amount of schooling and costs associated with becoming an OBGYN, so I just dismissed the dream. I went into childcare, and even early childhood education. Eventually, I became a flight attendant for a major airline and started attending Northern Arizona University online, where I graduated with my Bachelors in Criminal Justice Studies and Intelligence. My next goal was to become a pilot and mix it with a job in law enforcement, something along those lines. In the midst of exploring new career options, during a work trip, I met my husband, and soon after we started growing our family. My first birth I didn’t prepare for. I just assumed you go into a hospital and walk out with a baby and very little knowledge on the in-between. Read more>> 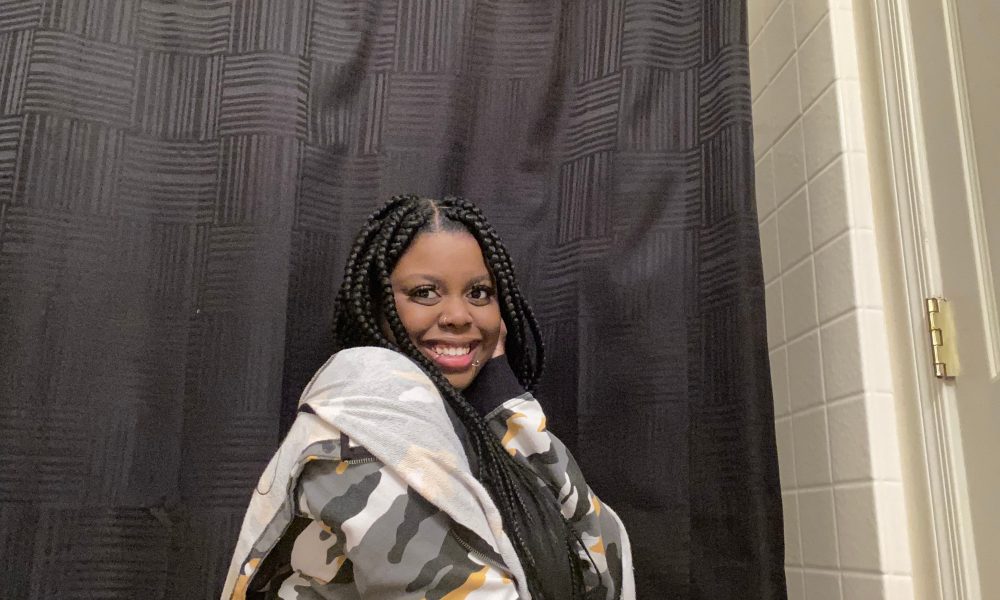 I was born and raised in a beautiful place called Grand Rapids Michigan in the 2000s. This place had great opportunities when needed but I had bigger dreams and that’s when I moved to Arizona at the age of 14. When I was younger, I always wanted to create change and use my voice in the African American community because of what I saw and heard growing up as an African American woman. I grew up researching everything from juvenile delinquency to law enforcement, watching documentaries, and watching crime shows, so I can continue to learn and gain the knowledge that I need to achieve my goal. After graduating high school, I enrolled at The University Of Arizona studying Psychology but after a full semester I decided that I wanted to be somewhere where I can get actual help, learn more, and be able to get more one-on-one, so I end up enrolling at Glendale Community College and changing my major to criminal justice because my goal became bigger. Read more>> 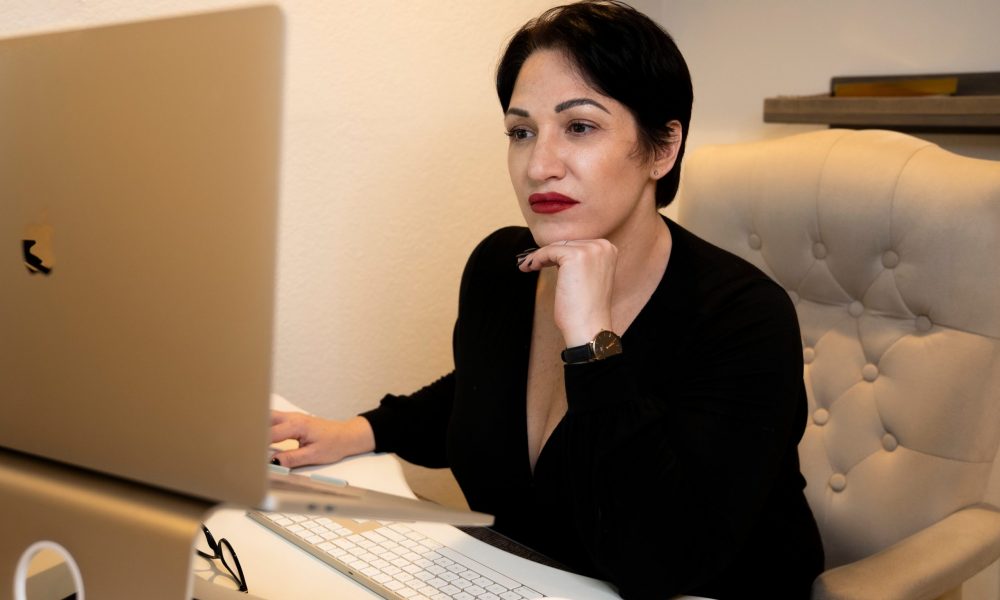 I was born and raised in Buenos Aires, Argentina. At just 14 years old, I began working at a radio station as a radio DJ learning the ropes. From there, I went to school to earn a certificate in screenwriting and a BA in radio and TV production. But life after college wasn’t exactly easy as I was unable to find a job. Almost 24 years ago, life and circumstances took me to the United States to learn English – since I didn’t speak a word of English back then. At that time, I was sleeping on a hand-me-down mattress with coils literally sticking out of it. I was taking as many jobs as I could and sleeping little, but even so – somehow life was starting to fall into place. One thing led to another, and some doors started opening. Read more>> 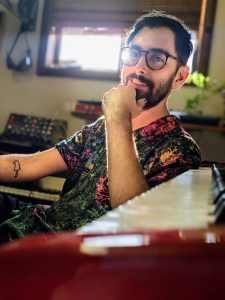 My earliest musical memories are of dancing in the living room with my family to my folks’ favorite classic rock CDs. While my parents aren’t musicians, per say, music is still a very big part of their lives, and I consider myself lucky to have grown up with the tunes of their time. I particularly enjoyed the explorative nature of progressive rock, and quickly began to foster a love for experimental music. The soundtracks of video games, movies, and anime were also enthralling to me. The sonic worlds provided escape and solace from the ennui of small-town desert life, especially during those long, too-hot-to-go-outside summer days. At six years old, I asked my mom if I could take piano lessons and began my musical journey. Throughout middle school and high school, I elected to learn and play various instruments in school ensembles and local bands in an effort to explore and learn about different musical genres. Read more>> 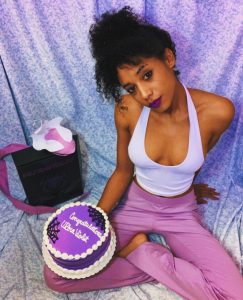 UltraViolet was actually just my first ever cosplay that I tried out. I got super bored during the quarantine and was really invested in making Tiktoks. Being that I’m a huge Marvel fan, I really wanted to do a Spiderman/Venom cosplay. But the Leo in me would let me just order a suit and call it a day. I started brainstorming and experimenting with different colors and landed on this knock-off purple suit from wish and before I knew it, the posts I was making with my superhero started taking off. People started asking for her background, what her story was, and I couldn’t really tell them. I would just say “Oh, I’m an actress and I just have years of improv experience. Haha.” But then it hit me. People really thought she was a real superhero. Read more>>

I started Mahogany Essential after so many dissatisfying scents that gave me migraines because of the harsh chemicals so many uses in their products. I spent so much money on candles until I got fed up with the overcrowded tables and cabinet space, with the same problem of migraines and allergy flare ups. My mission for Mahogany Essential is to provide eco-friendly, phthalate free candles, wax melts and room sprays for customers that suffers from allergies to enjoy the ambiance of a lighted candle. Every candle is handmade and hand-poured using soy wax and essential oils. I am where I am today is because of the love and support from my customers who are truly fans of Mahogany Essential and because of that I am beyond grateful. Read more>> 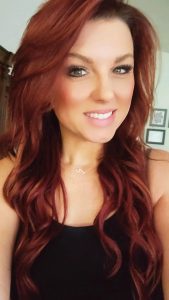 I started beauty school when I was 19 years old. I’ve always had a passion for hair but I had never thought of it as a career, until one day I made an appointment to get highlights. I still remember the stylist’s name, Rian. Rian made me feel so beautiful that day. I started to see hairstyling as a profession and from that point, I started looking into cosmetology schools. I wanted to become a hairstylist, make women feel beautiful. I talked with my parents and they supported me, so I moved back home through school. I went to school 40 plus hours a week and work 15-25 hours a week at Sonic. I was dedicated from the moment I made the choice. I am so grateful my parents were supportive of that vision because I have now been in this industry for almost 2 decades, I love it. I have built a brand that I am so incredibly proud of. Read more>> 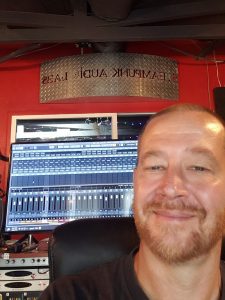 Been a musician for close to 35 years. Been recording since 1994 so I have always had a basic knowledge. Started getting into semi-pro bands in early 2000’s and recorded several demos with professional Phoenix area producers. Being able to see the process, I was able to refine my knowledge with what I already knew and I started producing/recording the bands I was in to save time and money. Other bands started hearing what I did with my band and asked me to help them record their music which I enjoyed. I started to take off to the point where I was having bands show up to my home to record and I eventually built a free-standing studio that became SteamPunk. It’s allowed me to gain alot of great connections and friendships with a large part of the Phoenix music community. Bands know I’m here to help and can deliver a quality product for a reasonable investment. Read more>> 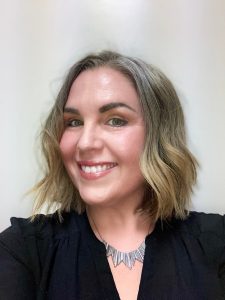 Women are under so much pressure to do everything and be everything. I had just gone through a divorce, I was turning 30 and got a big promotion at work. I spent all my time focused on my ‘health’. Eating right, working out, running ultras and marathons. I was boxing two times a week and doing Yoga three times a week. I had an amazing social life and was on top of the world. Then slowly my health began to decline. Frequent injuries, illnesses, constant infections; upper respiratory, UTI’s, wounds that wouldn’t heal. I began to fall behind my friends as they became faster and stronger runners, I kept falling behind and getting weaker. My doctors couldn’t figure out what was wrong with me. I was on anti-biotic after anti-biotic. I began gaining weight for no apparent reason and my kickboxing instructor refused to train me, because my heart rate would skyrocket to 190-200bpm no matter how light the workouts were. Read more>>

Nail Artistry is a special kind of career. The freedom to create, and transform a blank canvas into a beautiful work of art, while building genuine connections and confidence in people from all walks of life is both fulfilling and therapeutic. As a Nail Artist, my number one priority is to preserve the integrity of the natural nail. I want my clients to feel just as confident rocking their natural nails as they do rocking their extensions.The path of entrepreneurship was inspired mainly by my Mother but my experience working with individuals with disabilities catapulted my career in the nail industry. I wanted to provide an atmosphere for everyone that was welcoming, patient, and kind. Where you felt valued and not of value. My passion has always been to help people, and for me, that means providing exceptional nail care services that promote beauty and wellness. I have been a nail artist for 4+ years and specialize in Natural Nail Care, Gel Nails, and Nail Art. I also offer cuticle oils, and heel balms, handmade with Organic butters, Oils, and Therapeutic Grade essential oils. All products are available online at www.toneznails.com. Read more>> 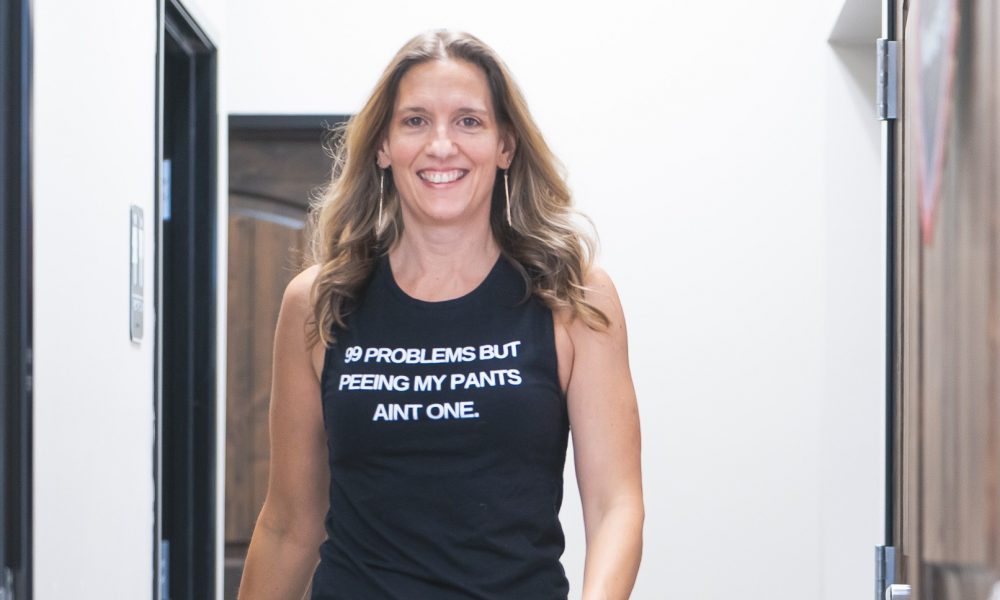 I became a physical therapist in 2000. I worked in several settings earlier in my career. In 2009, I took my first course in Barnes’ Myofascial Release and felt this was my true calling. As I deepened my skills and took more courses, I became increasingly passionate about women’s health. Having had my own two children, I could see how deeply underserved this population is. As I focused more training in this area, I knew that to provide the level of care in the manner that seemed best for my client’s truest healing, I should open my own practice. That happened in 2012 while I was still doing home health work. Eventually, I had to take the leap and fully commit to growing my own private practice. This would not have happened without the amazing support of my husband! I took several steps along that journey, eventually adding staff and growing and in 2018 began seeking out my own space to truly provide the community wellness center that would have many services for women and their families here in the west valley of Phoenix. In July 2020, we finally opened Moment of Truth Healing Space, complete with our PT and massage services but also adding a beautiful yoga studio, a midwifery practice. Read more>>