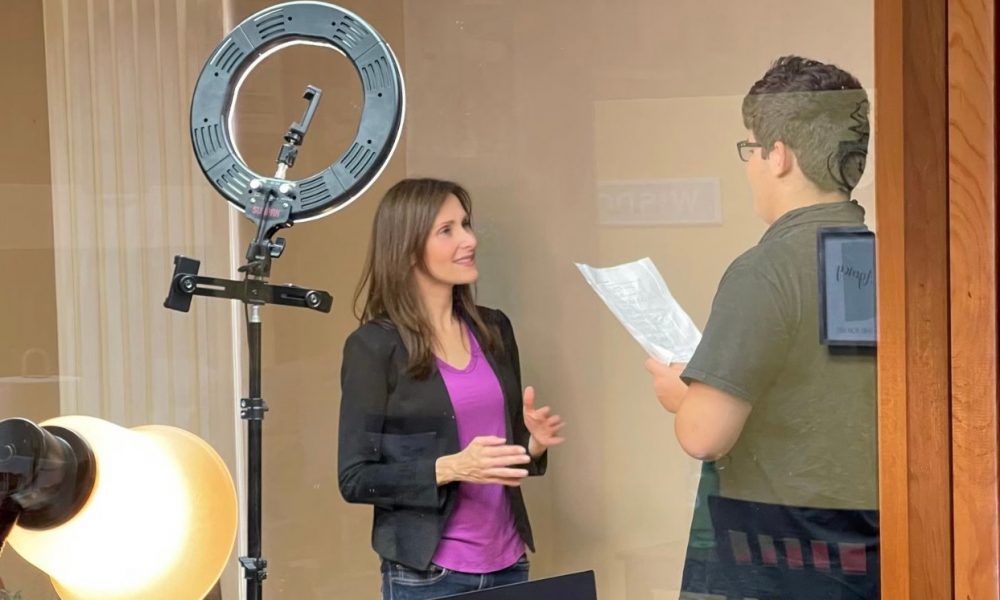 Today we’d like to introduce you to Cara Alvey.

Alright, so thank you so much for sharing your story and insight with our readers. To kick things off, can you tell us a bit about how you got started?
I’m a Native Arizonian; born & raised in the valley. In fact, my parents were both natives. My Grandparents moved into the heart of Phoenix way back in the 50’s. Back when I was a teenager, I thought that I wanted to pursue modeling. But one day, when I met with a reputable agency for an interview, they politely told me, “we’re sorry, you’re just too short to do runway.” But, they said, I had a great look, and maybe I should go into acting and print work. I was actually excited about the idea of acting. Then while I was on the way out from my interview, a random person gave me a business card of a local acting coach. I just had this sense that it was meant to be.
That acting coach turned out to be Jean Fowler. Jean Fowler is a retired actress who had been represented by William Morris Agency, and she had performed on Broadway with talented artists like Woody Allen. So, I trained intensely with her for many years; absorbing everything she taught me like a sponge. I also trained in New York, and I got a scholarship to the British-American Drama Academy at Oxford, England.
I signed with a local talent agency, Dani’s Agency, and started booking jobs; some local and some national commercials, film, and television.
I never stopped working with my coach, who had also become a mentor to me. With my mentor’s encouragement, I decided to use my passion and experience to help others in the industry.
I took a job at a local theater, teaching and coaching, and I absolutely loved it!
Not long after that, I met my husband. We started a family together and we now have two amazing kids. Although I continued my acting career, this passion for coaching and helping others kept growing in my heart.
I and my family were attending a local church. Our friend and Pastor had a daughter that was interested in pursuing modeling and acting. They knew that I was in the industry, so they asked me if I could meet her for some private sessions. She ended up getting signed with talent agents in LA & booking some jobs. From there, word-of-mouth travelled around to agents and others in the industry, and before I knew it, Cara Alvey’s Actors Workshop had been born.
Flash forward years later, and I’ve had so many amazing students that I’ve had the honor to work with. I’ve gotten to help students become established in the industry and find representation in Arizona, California, and around the country.

I’ve gotten to experience the excitement with them when they achieve their goal; whether its landing the lead in a local play, or its getting that part in a production by Disney, Nickelodeon, Warner Brothers, or several other major studios.
That said, one of the best highlights of my career was when a student came to me and said, “these classes have been awesome. They’ve helped me to feel more confident and assertive in my life!”

Alright, so let’s dig a little deeper into the story – has it been an easy path overall and if not, what were the challenges you’ve had to overcome?
The entertainment industry is full of big ups and downs, and being acting coach follows that same pattern. COVID certainly threw a curveball in how I operated, but like so many other businesses, I learned to adapt with Zoom and Facetime, electronic payments, and many other things I hadn’t been doing as much before. But I suppose the biggest challenge I face sometimes is finding the right work/life balance. I have to constantly balance my schedule and make modifications so that I am there for the important family things, while still being available on short notice to help one of my students with their big audition opportunities.

We’ve been impressed with Cara Alvey’s Actors Workshop, but for folks who might not be as familiar, what can you share with them about what you do and what sets you apart from others?
Cara Alvey’s Actors Workshop offers professional on-camera commercial, television, and film acting training. I work with everyone; from those just starting out to advanced actors continuing to refine their skills. There are group classes that meet once a week; both online and in-person. I teach that acting isn’t about just memorizing scripts and pretending to be somebody else. In every class, actors will learn techniques and skills to behave truthfully in imaginary circumstances. In class, actors work on-camera and learn audition techniques, script break down for film and television, commercial analysis, cold reads skills, relaxation, overcoming fear, emotional preparation, improvisation, and mastering different genres (sitcom, drama, sci-fi, crime investigation, Disney, etc). Actors developing those skills will be prepared to land their next audition.
Private sessions are available at flexible times on-demand or on-going. Those are great for actors wanting more intensive practice, or for actors that are preparing for an audition or performance. I also offer self-tape sessions, where I work with a student on an actual audition, film it, and then put the video together; ready to submit.
I care greatly about every student, not only as an actor, but as a person. I help them with their performances, but also help them navigate through an industry that’s often overwhelming and misunderstood.

What are your plans for the future?
I am always looking at industry trends and new ideas. I plan to have some collaborations, guest speakers, workshops to focus on specific skillsets, and many of my students are asking for another showcase event! 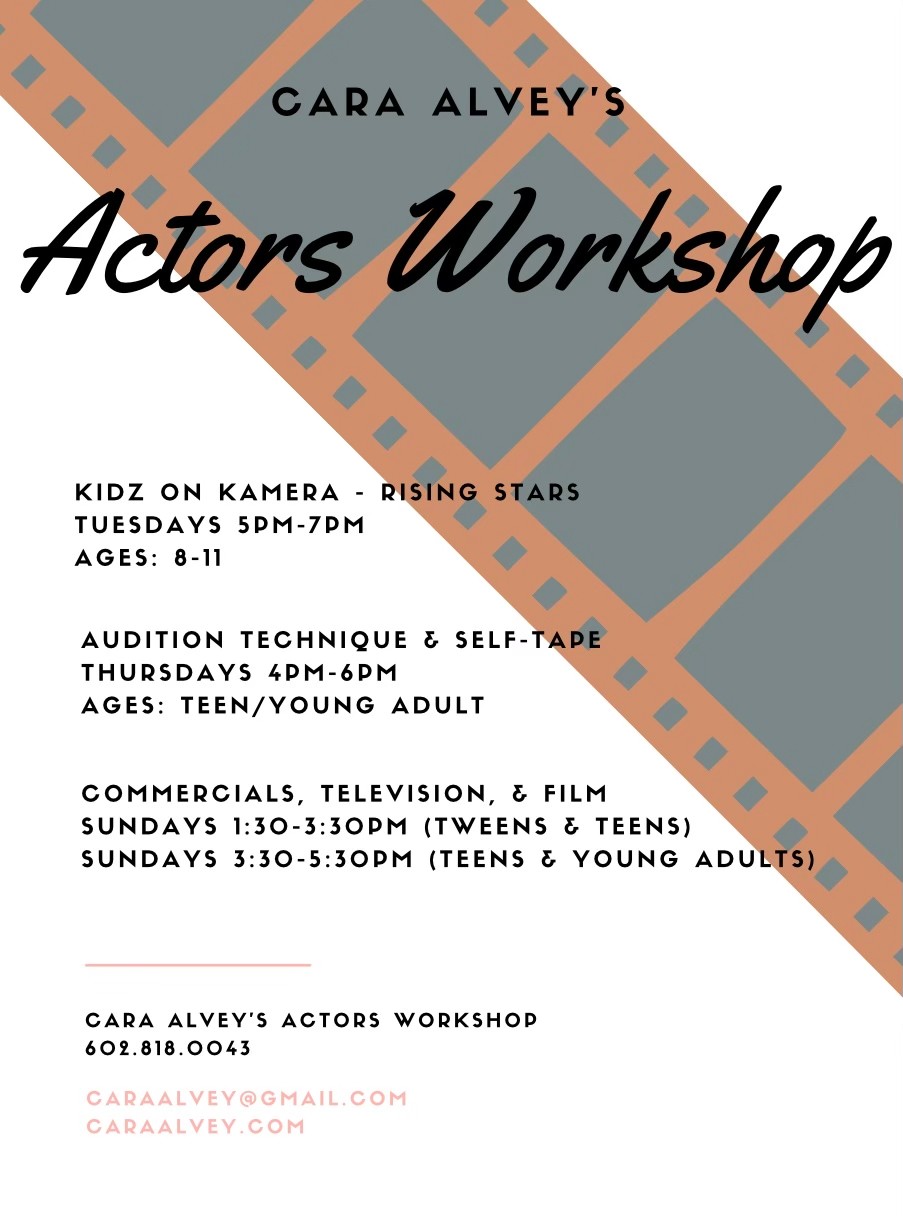 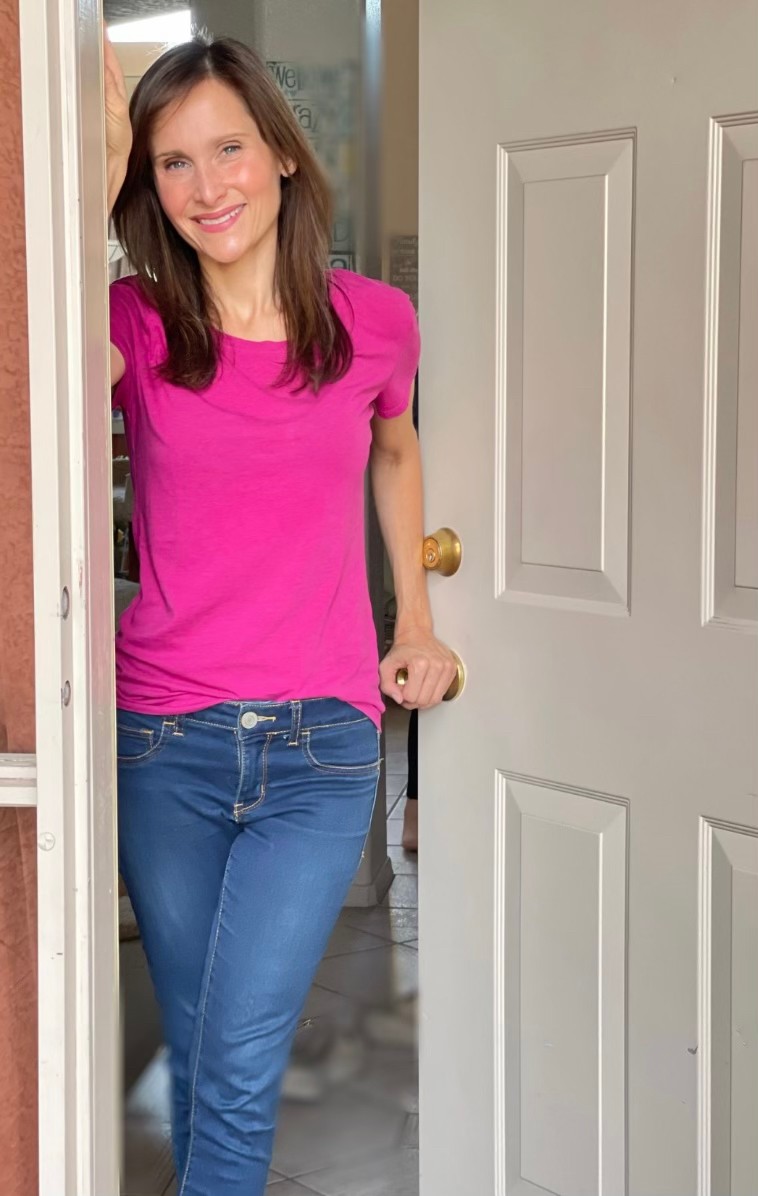 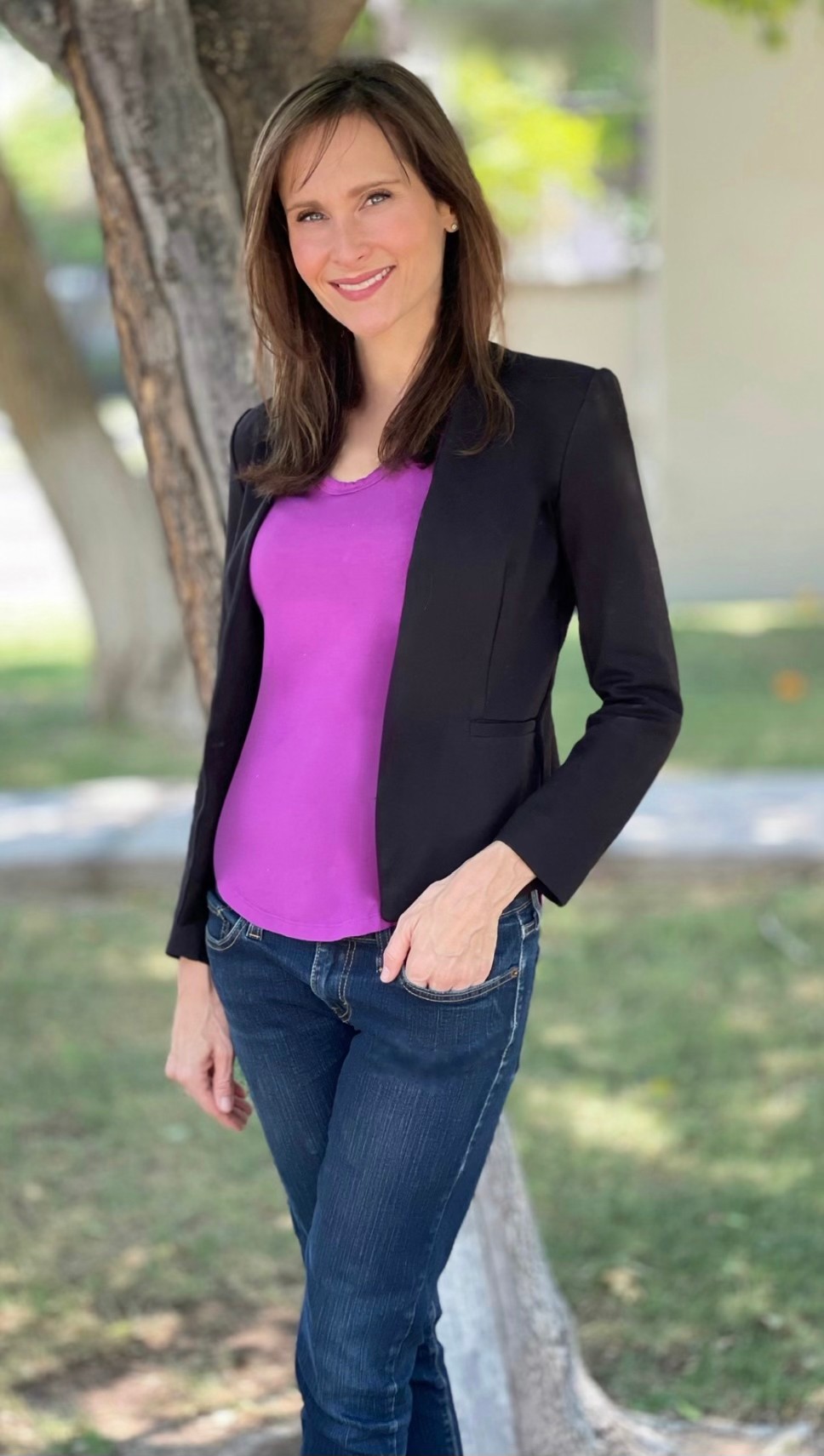 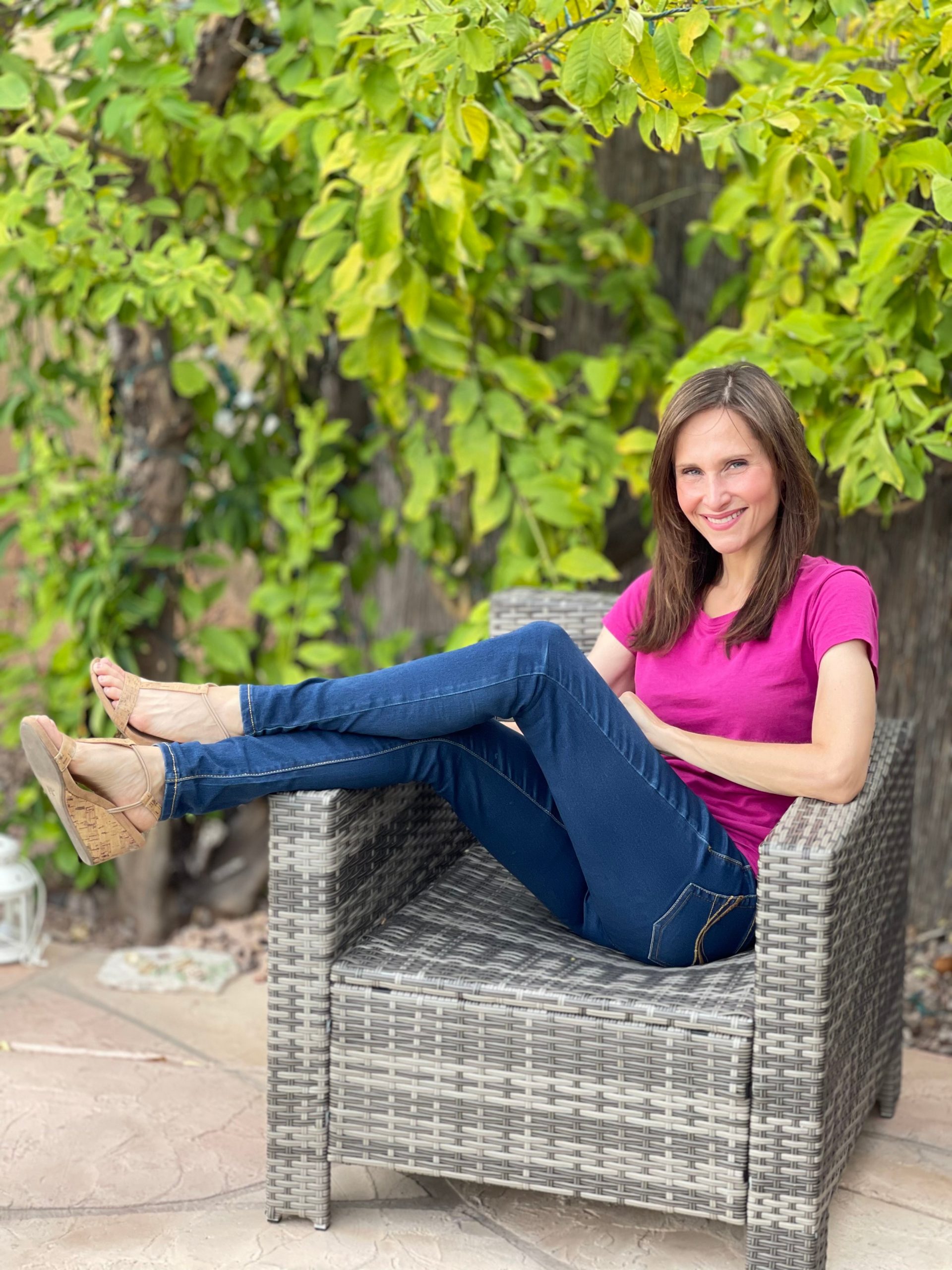 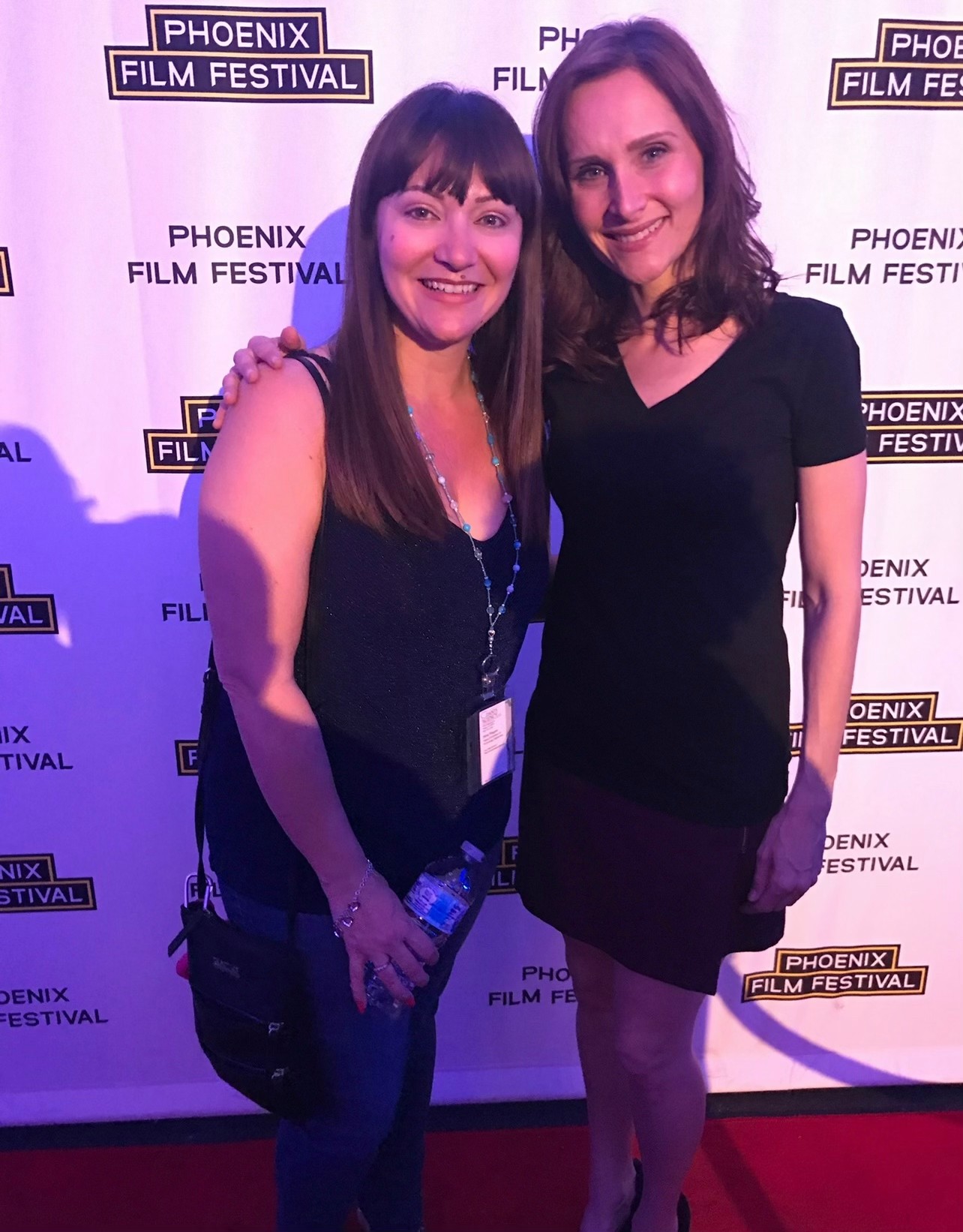