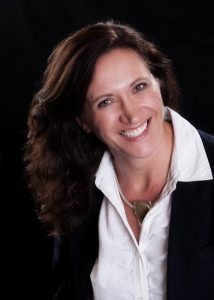 Today we’d like to introduce you to Gina Darlington.

Gina, we appreciate you taking the time to share your story with us today. Where does your story begin?
I am the executive director of Canyon Movement Company (CMC) and Canyon Dance Academy (CDA). I have traveled to Ireland, Italy, and the Southwest, where I and the company performed for and taught hundreds of people. I have performed in dance companies in Utah, Missouri, Nebraska, and Arizona. I have been an Artist-in-Residence for Arizona, where I conducted numerous residencies. I was on faculty at Coconino Community College for twenty-three years and have been a guest teacher at the American College Dance Festival. I choreographed for NAU Theater. I received my dance degree from Brigham Young University. I am also on the board of the Arizona Dance Coalition. I served on the Arizona Department of Education (DOE) Committee to re-write the Arts Standards in 2005-06 and the Arizona DOE National Content Review Committee for Arts Assessments. I keeps busy with family, including my twelve beautiful grand-kids.

I founded CMC in April of 1993, and the company was incorporated in July of 1995. CDA was established in 2001. CMC has produced and performed in numerous venues in the past 28 years. The company has an annual Spring Concert/Festival, produces “A Christmas Carol in Dance,” alternating with the “Nutcracker Suite in Modern Bare Feet,” a bi-annual Halloween Show, as well as other performances throughout the community. We work in the schools through lecture/demonstrations and residencies and travel throughout the region. CMC was listed as a company on the Arizona Commission on the Arts roster for community and school-based residencies through 2014.

The company has danced with the Flagstaff Symphony Orchestra and collaborated with other organizations. CMC performs in the annual Dance in the Desert Festival each July in Las Vegas. The company has performed with Arizona Contemporary Dance Festival from 1996- 2019.

CMC has worked in Ireland four different times since completing a residency in Wexford, Ireland in October 1996. The company conducted lecture/demonstrations, performances, and community classes during a sixteen-day tour. They concluded with a fringe event performance at the Wexford Festival Opera. CMC worked again in Wexford, Ireland in 2006. Myriad Dance of Ireland were guests at DanCelebration in June 2005 and June 2006, and CMC traveled to perform again in Ireland in April 2006. CMC traveled to Cesena, Italy to perform in a festival in June 2004.

The company has performed for residencies and lecture demonstrations in Flagstaff Unified Public Schools, charter schools, Tuba City schools, and Grand Canyon Schools. They also traveled to Aspen, Colorado, to participate in a residency and performance. They taught 300 students in public and private schools.

The company was commissioned by international conductor Maestro Irwin Hoffman to perform with the Flagstaff Festival of the Arts Orchestra in 1994 and was asked back in 1995 and 1996. CMC and its director have received grants from the City of Flagstaff since 1992. CMC also receives funding from the Arizona Commission on the Arts and the Arizona Community Foundation.

The company has performed in numerous venues, including Heritage Square, Wheeler Park in Flagstaff, NAU, outdoors at Lowell Observatory, Scottsdale Center for the Arts, Coconino Center for the Arts, Las Vegas, MAD BAD festival in the San Francisco Bay area, the Kerr Center at ASU in Scottsdale, The Herberger Theater in Phoenix, Pima Community College in Tucson, and Tuacahn Center for the Arts in St. George, Utah. Even though I’m not dancing or performing currently, I still direct the company and studio. The studio is celebrating twenty years this year.

Alright, so let’s dig a little deeper into the story – has it been an easy path overall and if not, what were the challenges you’ve had to overcome?
Sometimes it’s been smooth, but there are always challenges along the way. The great recession in 2008 presented a challenge for the company and studio financially. Grant funds were limited, and people pulled their kids out of extra-curricular activities. Things have grown and been better until March 2020 with Covid. But we are figuring it out as we go along, just like everyone. Online performances, classes, and safety protocols have been ways that we have addressed these challenges.

Appreciate you sharing that. What should we know about Canyon Movement Company?
Canyon Movement Company, Inc. is a modern dance ensemble dedicated to sharing our passion and excitement with a growing audience by creating and presenting the art of dance through performance, education, and community and collaborative projects. The company was established in April of 1993 and incorporated in July of 1995. In 2001, we opened our educational facility, Canyon Dance Academy, which is celebrating 20 years this year!

The company has an annual Spring Concert/Festival, produces “A Christmas Carol in Dance,” alternating with the “Nutcracker Suite in Modern Bare Feet,” a bi-annual Halloween Show, as well as other performances throughout the community. We work in the schools through lecture/demonstrations and residencies and travel throughout the region. The studio is focused on Creative/modern dance, which focuses on the development of the whole person by presenting dance as an art form.

Through movement exploration, dancers reach progressive levels of physical skill development while learning the vocabulary of dance. Dancers have the opportunity to improvise, engage in creative problem solving and grow in cognitive, social and emotional ways as they interact in class. At CDA, we don’t expect our students to mimic our every move. We teach basic skills, then guide them as they learn to create and express themselves through movement. We advocate the philosophy of Virginia Tanner, a pioneer in the field of creative movement for children: “The motivating force behind my work is not only developing excellent dancers but more importantly, developing young people who are useful, imaginative, worthwhile human beings.”

Alright so before we go can you talk to us a bit about how people can work with you, collaborate with you or support you?
CMC frequently collaborates with other artists, including choreographers, musicians, sculptors, visual artists and writers/poets. Contact us via email to explore collaboration ideas. 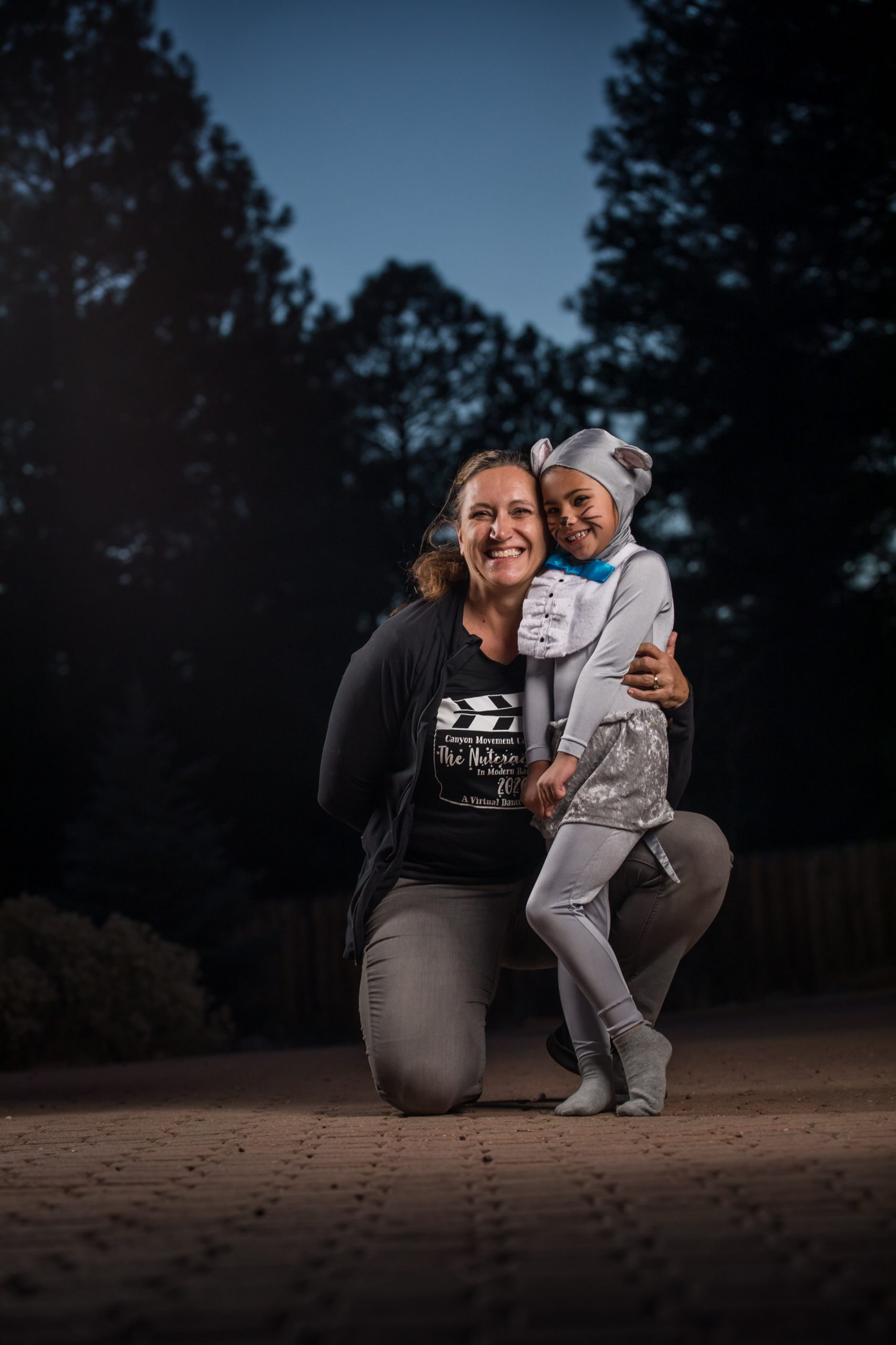 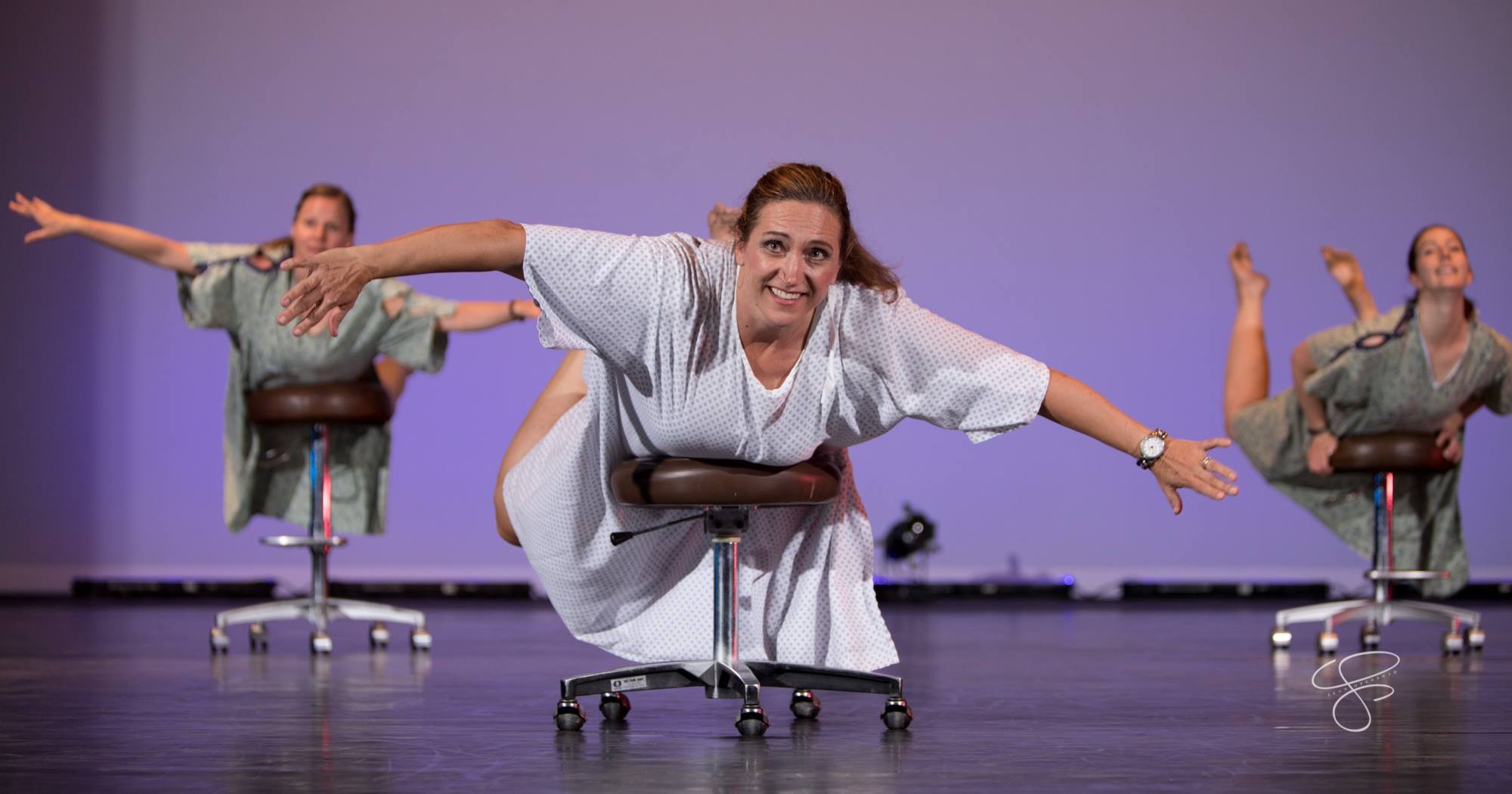 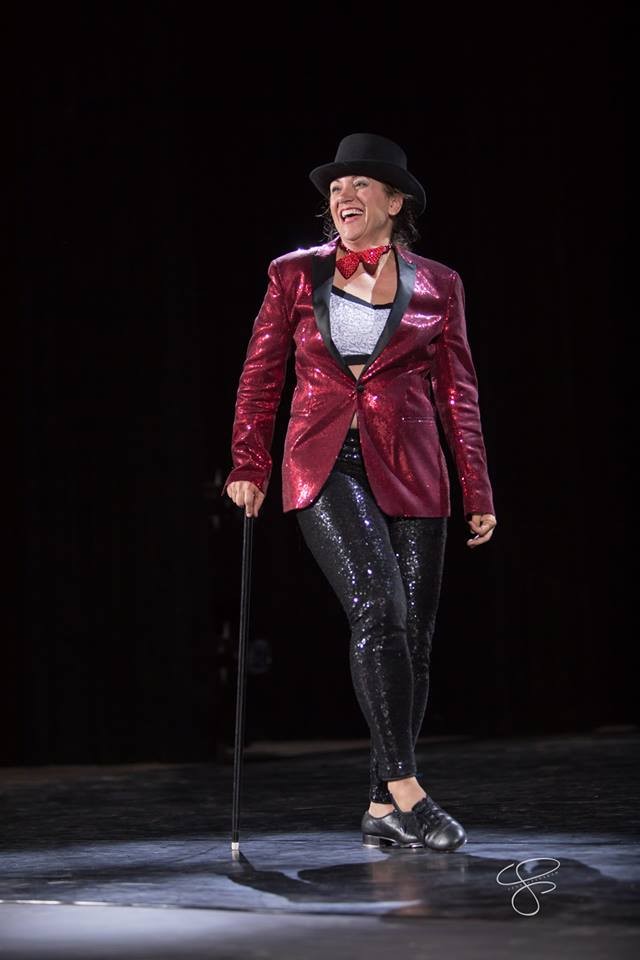