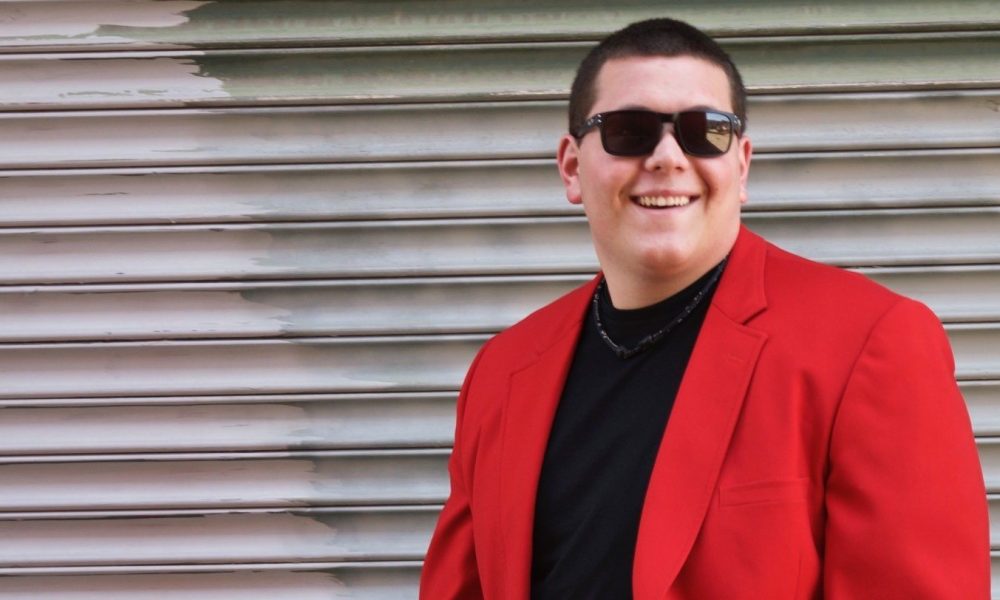 Today we’d like to introduce you to Redcoat Kid. Them and their team share their story with us below:

Born in August 1994, Redcoat Kid has been involved in music throughout his life. Growing up in Lincoln, Nebraska, he got his start as a musician finding a true passion for playing the drums. If it made noise, he would create a beat on it. His musical talents started spreading when at a young age he was involved in band, and the Lincoln Youth Symphony, where he was trained in classical composition and musical literature.

​He then served as section leader of his High school drumline and was involved with the Reggae steel drum group ‘Pangea.’ Redcoat’s hip hop career began his sophomore year in college, when he recorded a five song mix-tape by himself in his bedroom, using his closet as his ‘home-studio.’ From there, He was featured in the UNL newsletter, had articles written about him on theoddessey.com, and was a star of the week in 1011 news channels ‘star city spotlight’. He was invited to participate in a Coast to Coast mixtape’s competition in Denver, Colorado in 2016. Out of 32 artists at the show, Redcoat was voted a 2nd place finish.

​Thus, his career was taking off. He then released his first official Mix-tape, called “1307.” In July 2017, he dropped his Debut EP, titled ‘Boot Camp’ on all major music streaming platforms. This project was intended to showcase his variation abilities as an artist, mixing up-tempo hip hop, with light rap, alongside love songs and true stories of his life.

Exactly one year following the release of RCK’s debut EP, he released his debut Full-Studio album named ‘Back 2 Business.’ This is a highly energetic project that has a taste of music for everyone.

Paradise is the third project and a different type of style from Redcoat. This island and reggae-inspired album encompass positive energy and summer vibes, all while relaxing the listener’s mind.

2020 would prove to start out with a hit EP drop from RCK, titled Black. Exploring the idea of connecting to the listeners on a deeper level, Redcoat opens up about the relationship struggles that everyone encounters after going through a rough break up himself. The outcome is music that all ages can relate to.

The latest mixtape released in July of 2020 embodies the next stage in his life. “Project: Evolution” is a seven-track tape designed to show how far he has come as an artist, RCK gets back to his original sound with hard banging hip hop beats, catchy chorus’ that get stuck in your head, and unrivaled lyrical explosion. Check this & all his music out on Itunes, Spotify, Youtube, and more!

While the pandemic had slowed down many others, RCK kept grinding. He went back to school and earned a degree in audio engineering from the Conservatory of Recording Arts & Sciences in Phoenix, AZ. Following that, he went to work for Sony Music Publishing in Atlanta, Georgia. After learning firsthand the ins and outs of the industry, he and his business partner opened Sound Valley Studios, a recording, photo/video, and digital media arts studio in Phoenix, AZ. SVS is set to open doors for services in early 2022.

We all face challenges, but looking back would you describe it as a relatively smooth road?
Life has its way of throwing curveballs at you. Two years ago, I was involved in a relationship that consumed a lot of my time, life, and energy. While I thought I had everything I wanted, things went south very quickly. I found myself broken, single, overweight, and in general a bad position. I’m not the kind of guy who lets life pass him by, so I made a choice to fix my habits and started living a much healthier lifestyle. Once that happened, my music and business also started to grow. I have been very lucky to have the support of many amazing people around me, and I leaned on that through the ups and downs. My message to anyone out there struggling in any type of way is that you are not alone. We all go through things that are sometimes out of our control or find ourselves in adverse positions. Don’t give up, there are always brighter days ahead.

Appreciate you sharing that. What should we know about Sound Valley Studios?
Sound Valley Studios is a music, video, photo, and digital media arts production facility coming to the Phoenix valley area. We are currently working on the build-out and are set to open in early 2022. What sets us apart is that both of the owners started as creatives and musicians, then they learned the industry and now have developed a keen business sense on how to generate wealth in music. We work with artists big and small but specialize in taking entry-level musicians and helping launch their careers. Our goal is to help Artists: WIN.

At Sound Valley, you will encounter an environment that is set up to help you succeed. We can create a song from scratch or bring in your work already recorded and let us put the finishing touches on it to elevate your sound. We also are highly trained in Photo and Video production, including music videos, photoshoots, graphic design, logo design, commercials, and more.

Looking around the Phoenix-Metro area, there are not a lot of other places that do what we do. Our mission is to become the “go-to” studio for creatives and artists in the valley to come create their magic.

You can book at www.soundvalleystudios.com.

Is there something surprising that you feel even people who know you might not know about?
People would be surprised to know that I started out in business getting my degree from the University of Nebraska before I ever got into music as a career. What that has allowed me to do is actually see the music industry from more of an executive-level set of eyes. Working with guys like myself is unique in the music industry, as you often find individuals who are one side or the other (strictly artist, or strictly managers), I have the combination of both. 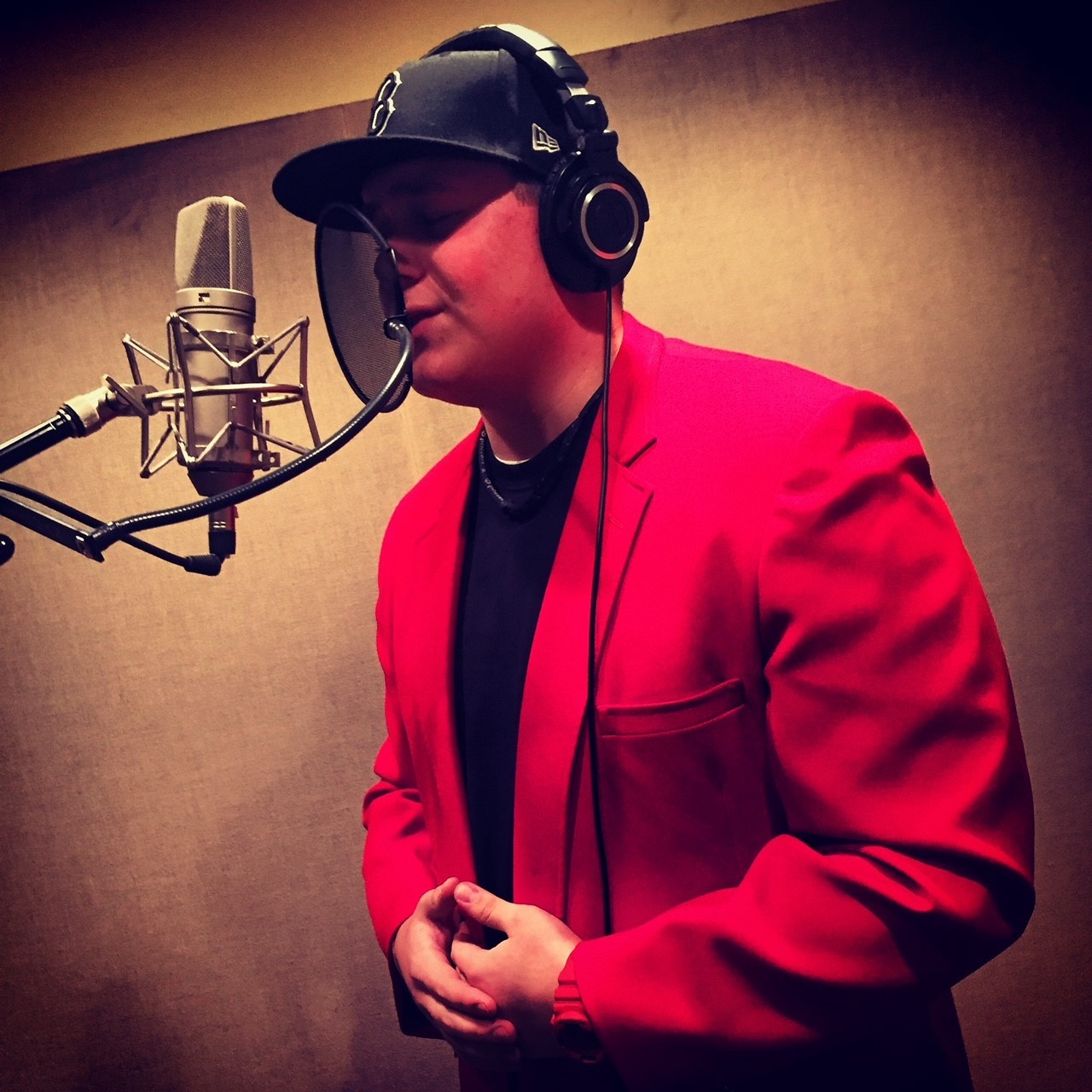 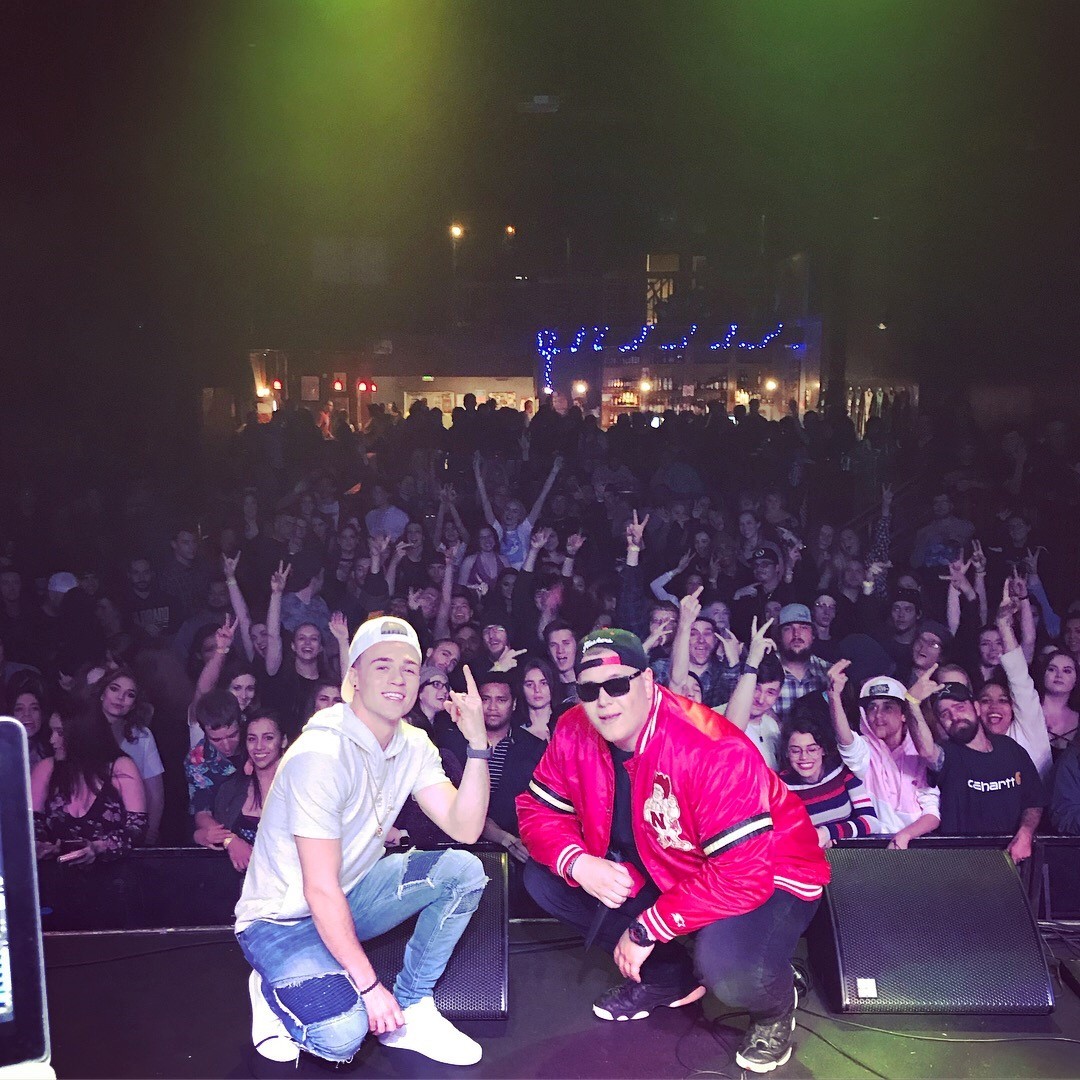 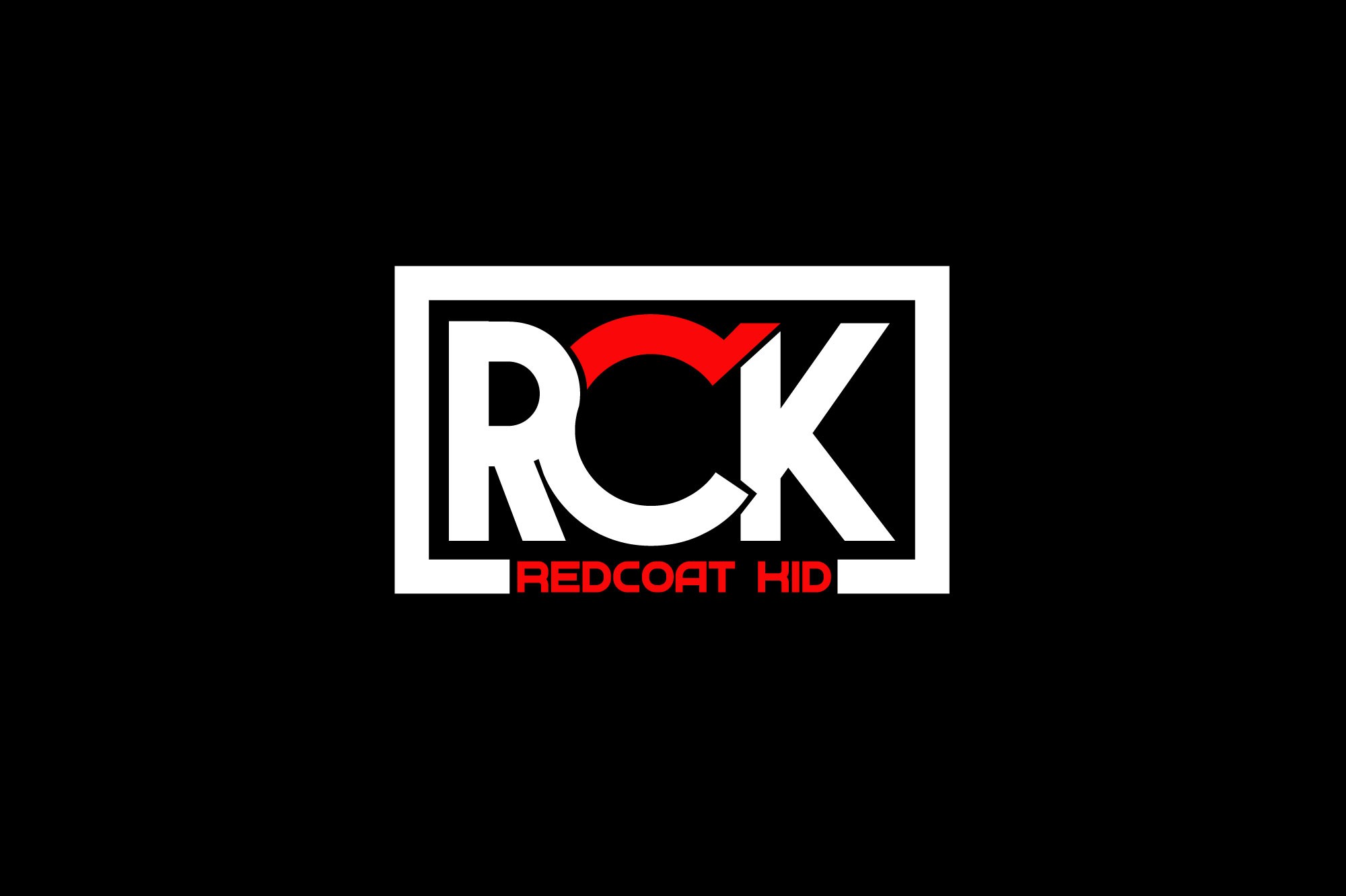