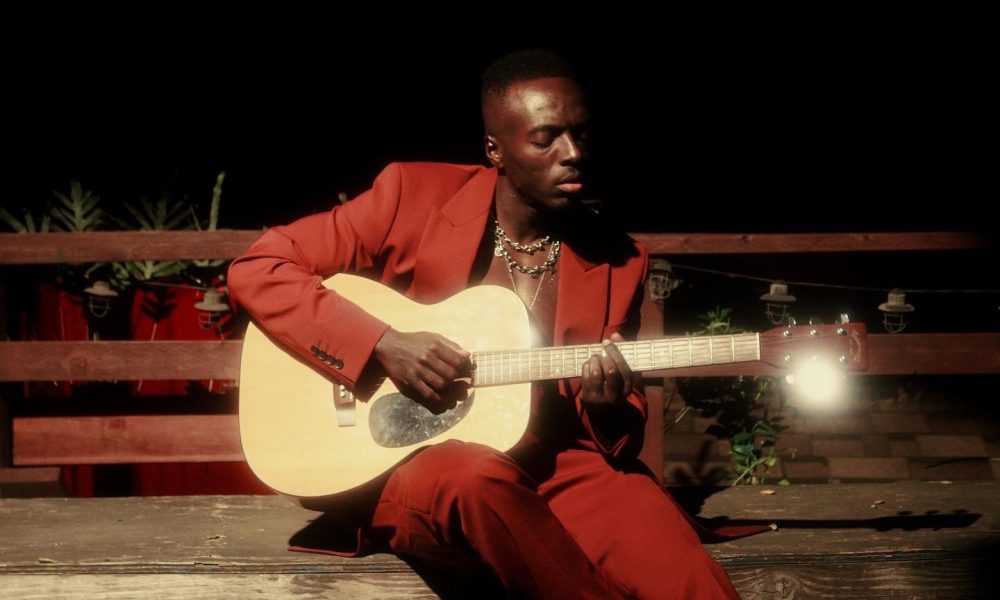 Today we’d like to introduce you to Yves Florent.

Hi Yves, can you start by introducing yourself? We’d love to learn more about how you got to where you are today?
This might sound a little crazy, but it all started with Newsies. One day in middle school choir, we watched an old musical about a few newspaper sellers from the late 80s.In one scene, the boys hyped each other up and marched to their boss’s office to sing for their rights. The way they all started harmonizing the lines “open the gates and seize the day” f*cked me up and triggered an electric, spiritual experience. I’d always enjoyed music, but that day I found something and became fascinated by the power of music. I experienced the same electricity later on when hearing other pieces that resonated- whether it was Linkin Park’s Meteora album, Bonita Applebum by Tribe, or the opening theme to Fairly Oddparents.

In high school, my friends taught me how to play guitar, and afterward, I would teach myself songs by ear. That was my main instrument until my brother showed me FL Studio. I played with that a bit, but I never thought I could be an artist. By that time, 50 Cent was popping, and I didn’t resonate with most popular music coming out. That changed when I heard Kid Cudi’s A Kid Named Cudi mixtape. I loved his style, his lyrics, and the production he chose. If someone like him could see himself as an artist, I could too. Even though I had the desire to be an artist since that moment, it took me a while to fully embrace it and work through fear of failure. As I gradually became more intentional about being an artist, I met some great people along the way who have helped me get to where I am today. So shout out to Newsies, I guess.

We all face challenges, but looking back, would you describe it as a relatively smooth road?
It took me a long time to understand and accept that every road has obstacles; whether the road leads to a dream or a distraction, there are bound to be some potholes and detours along the way. Some of the earlier struggles I faced resulted from childhood trauma and losing a friend to suicide in college. Depression, anxiety, fear of abandonment, and fear of failure were the most prevalent issues. My feelings about those things created a negative feedback loop of fear. It wasn’t until I started therapy that I was able to reflect on my life with a bit of clarity. I finally understood the difference between what I could control and what I couldn’t. Once I could grieve properly and understand the positive and negative aspects of my upbringing, I realized that I was sabotaging many aspects that I could control. I was my biggest obstacle. This realization allowed me to develop habits to keep me grounded and maintain a healthy support system that helps me stay accountable. Don’t get me wrong; I was still making music through the darkest moments of my life. The only difference now is that I’m better at getting out of my way and sharing it.

Thanks – so what else should our readers know about your work and what you’re currently focused on?
I’m a recording artist and producer specializing in all aspects of the creative process – from songwriting/top lining to music and vocal production. I also engineer all of my music and play guitar and piano. One aspect that sets me apart from other artists is my versatility, from alternative R&B to experimental electronic, acoustic ballads to filthy rap beats and ambient soundscapes. This is partly due to my desire to score, which has pushed me to explore different soundscapes and expand upon my production style. I also want to let your readers know about my first music video for my latest single, WRONG. I collaborated with Smile Bomb Productions, an amazing LA-based video production company, to create some elegant and intoxicating visuals. I’m really proud of it and highly recommend watching it!

What’s next?
I don’t to talk about specific details prematurely, but I’m working on new music. Also, I’m looking forward to using my art to jumpstart my career as a film composer. So watch out, Trent Reznor and Hans Zimmer. I’m coming for you. 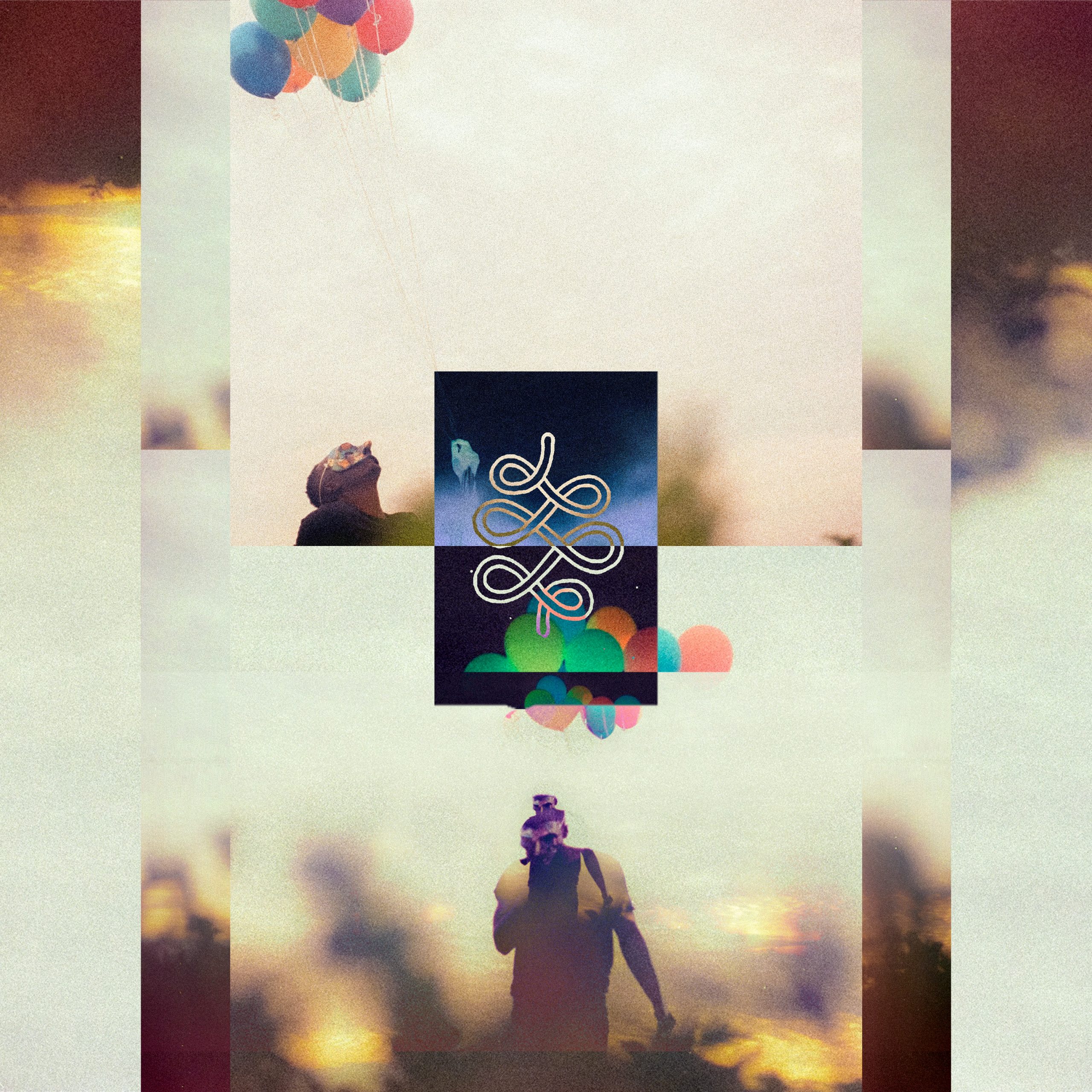 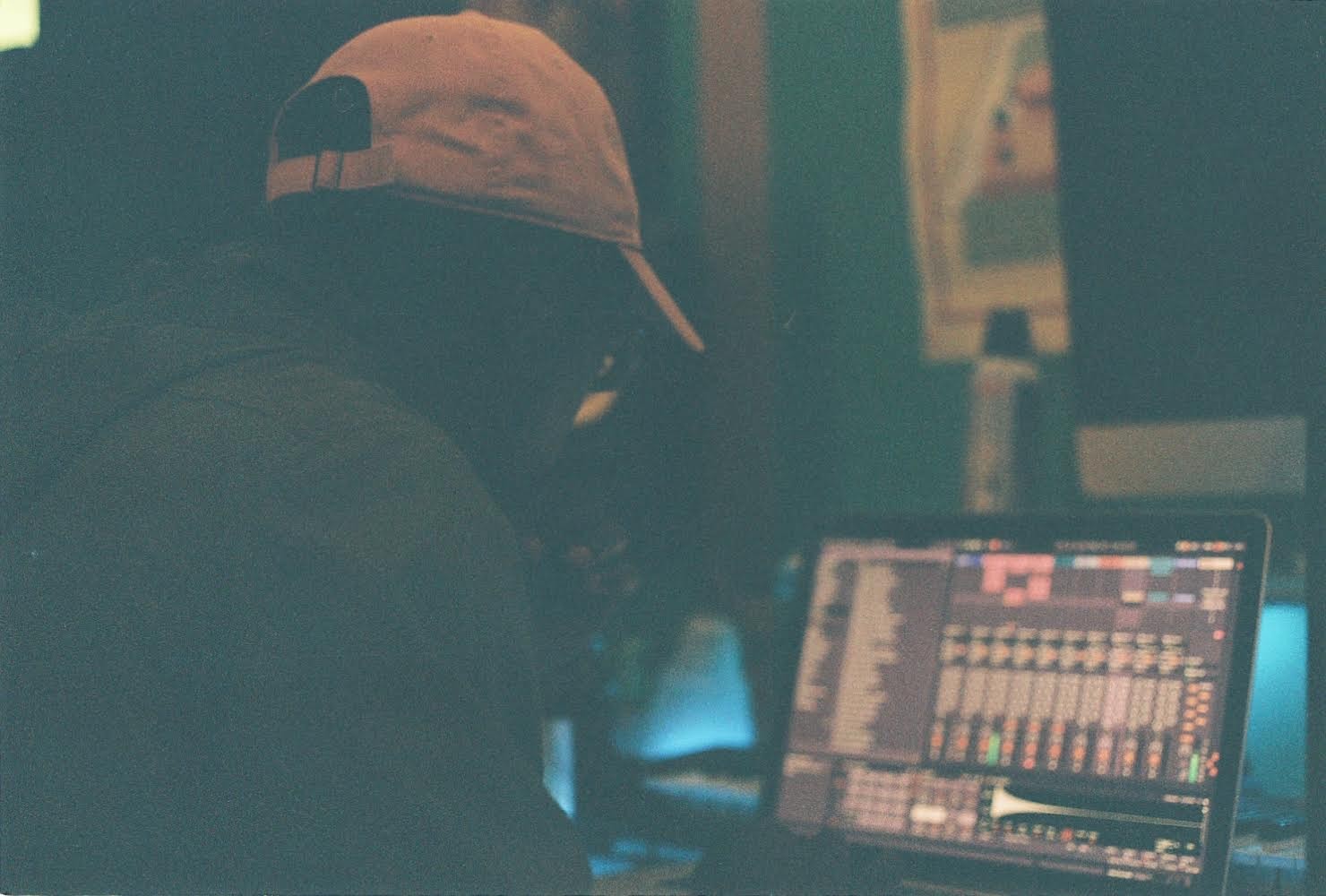 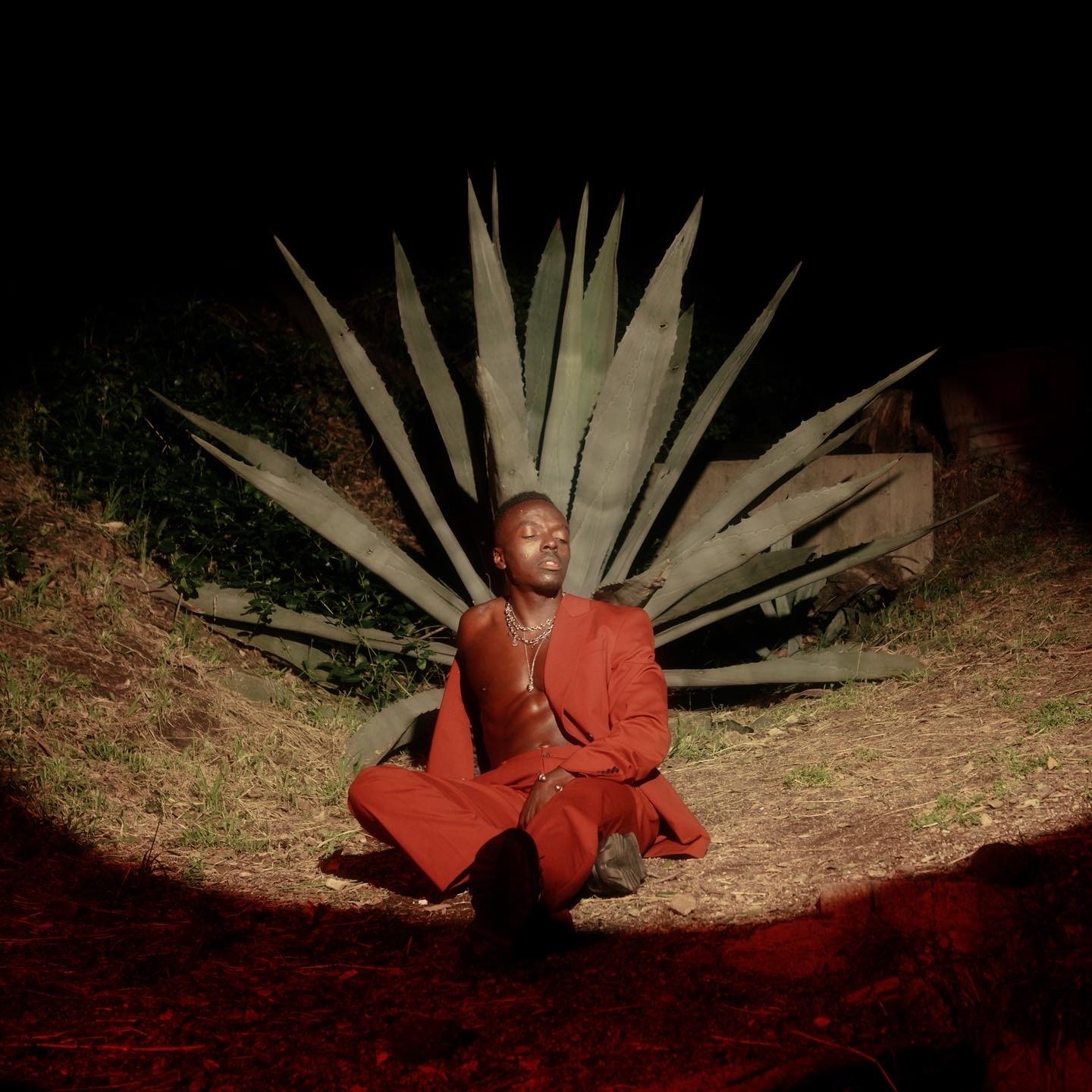 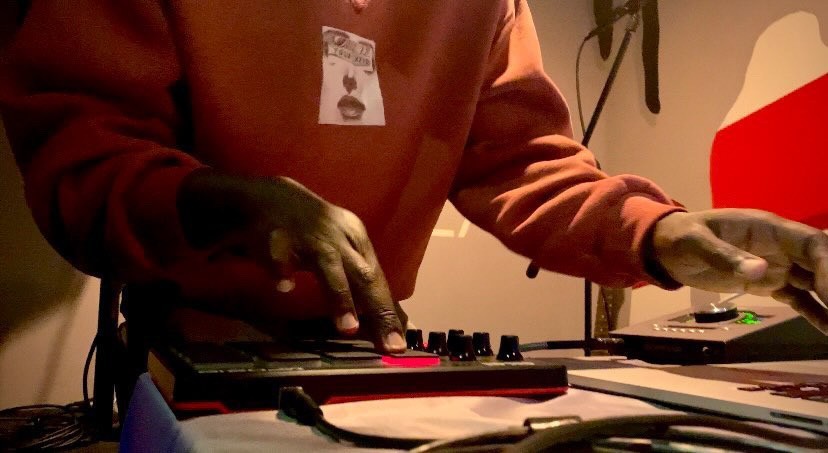 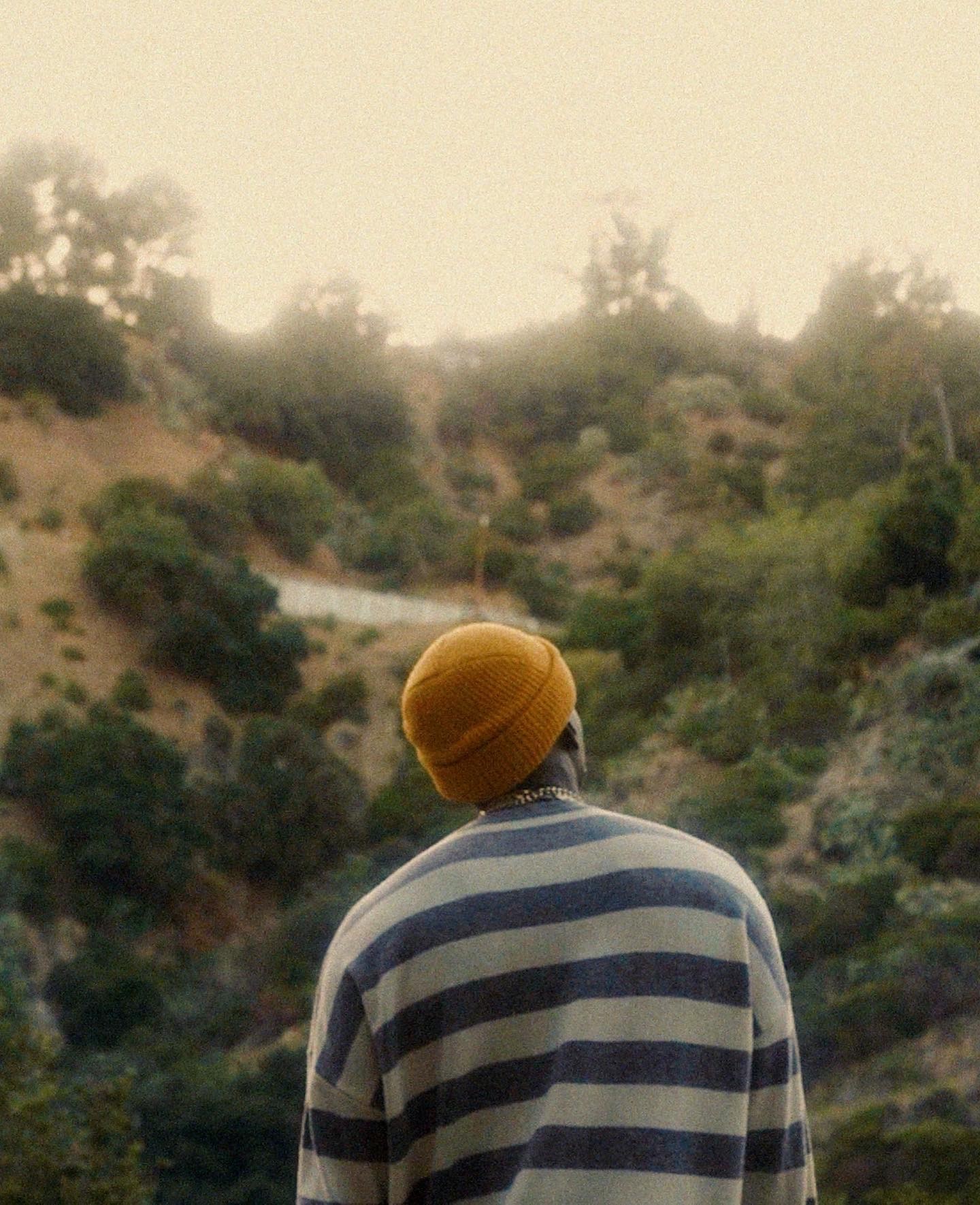 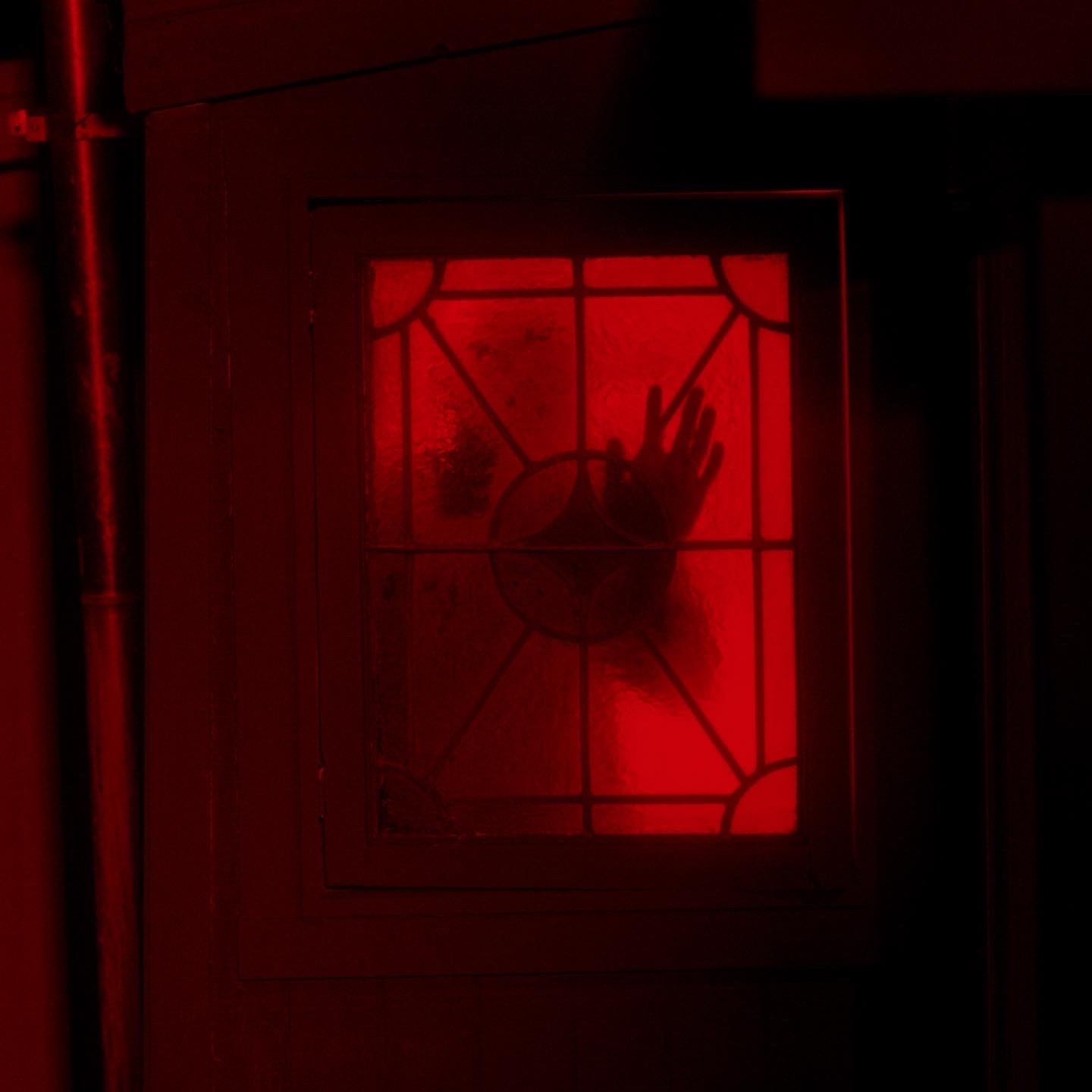 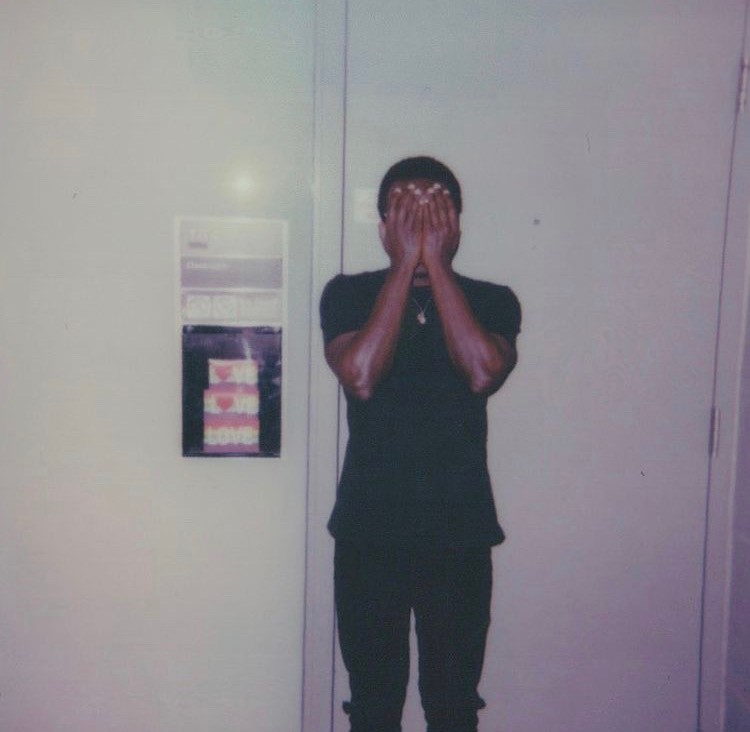