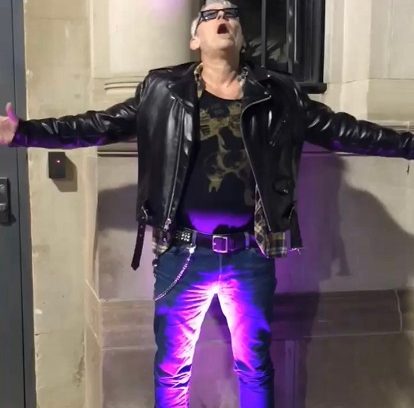 Today we’d like to introduce you to Sean Barry.

Hi Sean, thanks for joining us today. We’d love for you to start by introducing yourself.
Being a semi Phoenix native… I moved here at age 7 in 1972 and back then that was about as close to a native as most people came. I did what most of us did that didn’t go to college, I drifted from dead-end job to dead-end job. Then in 1989, I was lucky enough to land a tattooing apprenticeship under Mike Armstrong of Peter Tat2 fame at Blue Dragon at 3rd Avenue and McDowell.

That was when downtown was where you went for seedy dive bars and underground punk rock shows. After my apprenticeship, I opened the Flagstaff branch of Blue Dragon and my brother Evan joined me in his own apprenticeship and we began tattooing together. In 1997, my first true wave of wanderlust hit me and I moved to Florida to work at Miami’s old shop, Tattoos by Lou. Evan returned to Phoenix to work and continue to learn under Mike.

In the next years, I was offered a job at Body Graphics on South Street in Philadelphia which I jumped at, and for almost ten years, I immersed myself in tattooing in the old school. Boardwalk-style, turn and burn atmosphere of an incredibly busy street shop. Around 2000 Dale offered Evan a spot at the Squid where he became Dale’s, right-hand man. In 2005, there was a rare opening at the Squid, and with the idea of working for Dale and beside my brother, I dropped what I was doing and headed back to Phoenix.

I stay put until 2011 when I was offered a spot at Philadelphia Eddie’s in Chinatown, one of that city’s oldest shops, and again wanderlust grabbed me and my future wife Heidi and again we changed the backdrop. Then Covid happened and as with a lot of folks priorities changed, family and the beauty of Arizona called us back so here I am back at the Crawling Squid. Evan owns the shop now after Dale Orman passed in November 2021. It was a huge loss to not only us but the entire Phoenix tattoo community and it’s good to be back at his side.

It’s also good to be back where I started in the incredibly vibrant Phoenix tattoo scene. Tattooing has always been the driving force for me and I can’t think of a better place to take up being an “Old Timer”.

Shops like the Squid are becoming a rare thing and seeing that it is the oldest still operating tattoo shop at the same location in the valley and not a modern boutique style shop, we find it an honor to keep it alive, vibrant, and continue to do high-quality modern work in an old school setting while keeping a bit of Phoenix tattoo history alive at the same time.

We all face challenges, but looking back would you describe it as a relatively smooth road?
Life is always a struggle if you’re doing it right but I’ve got no complaints, the Tattooing God has always smiled on me.

Appreciate you sharing that. What else should we know about what you do?
My work is always based on the traditional style of guys like Cap Coleman and Sailor Jerry with a huge driving influence of Mike Armstrong, who passed in 2000 but I hear his voice in my head every day.

Living in so many different places has allowed me to work around artists from all over the world and learn, so even though I’m a traditional base tattooer, I don’t limit myself to any one style.

I just do tattoos that are built to last as long as the people they’re on.

How can people work with you, collaborate with you, or support you?
People can support us by coming by and checking out the shop and getting to know us and what we’re about.

The neighborhood the Squid’s in is not the prettiest but we try to be the reason to come there.

There’s so much gentrification going on in Phoenix it’s important to look for those bright spots of Koolness that are happening all over the valley’s day not just in the hip neighborhoods. 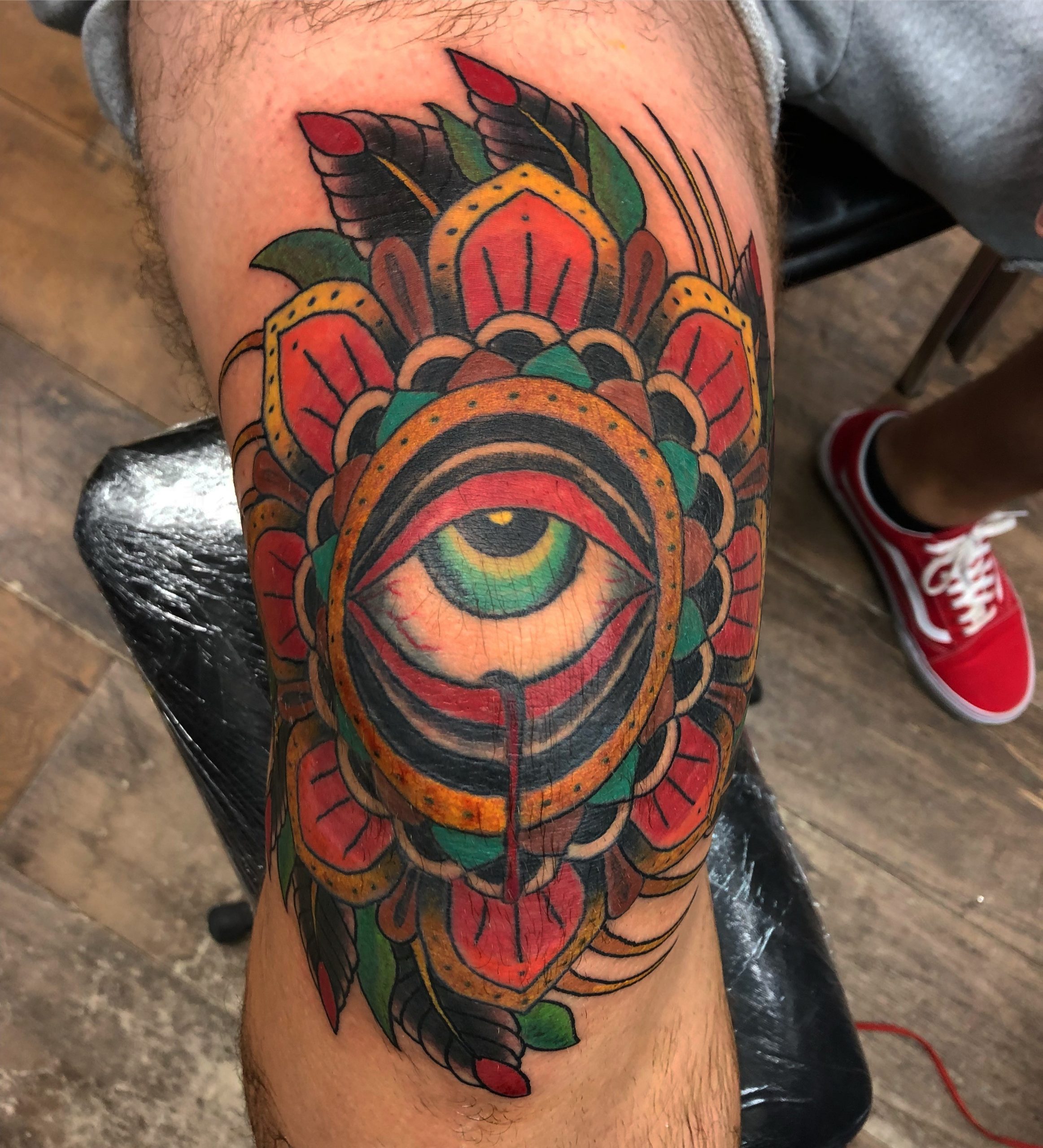 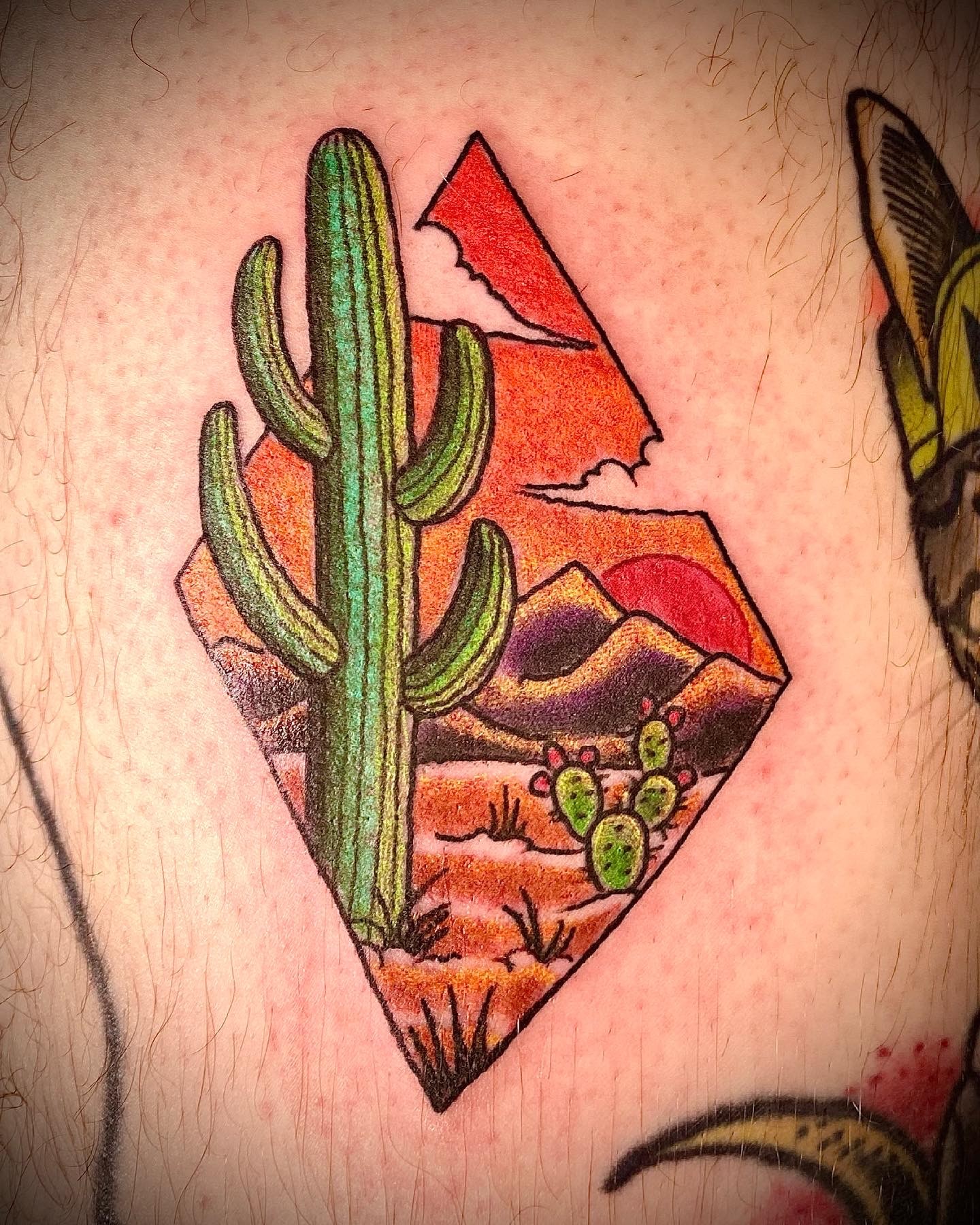 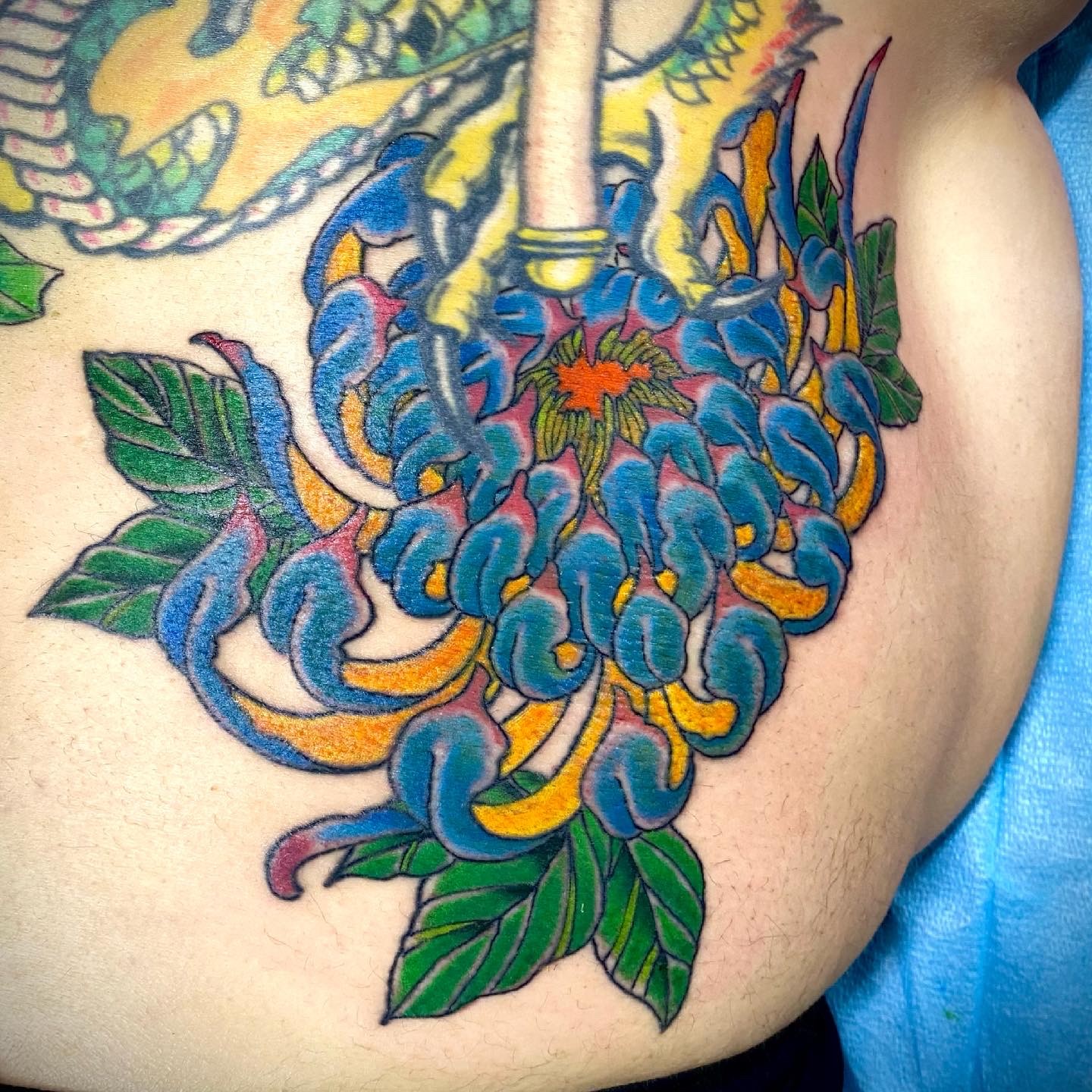 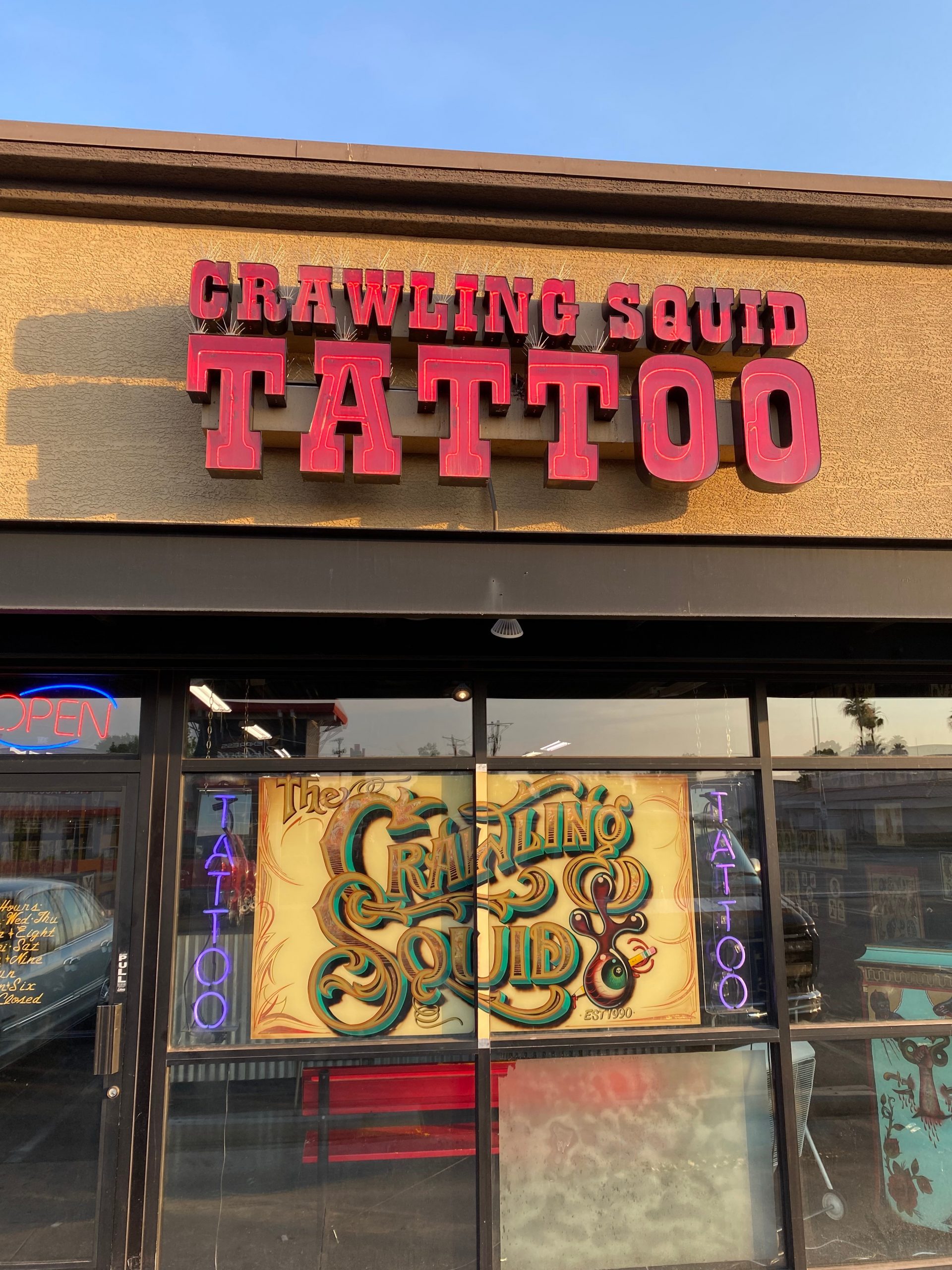 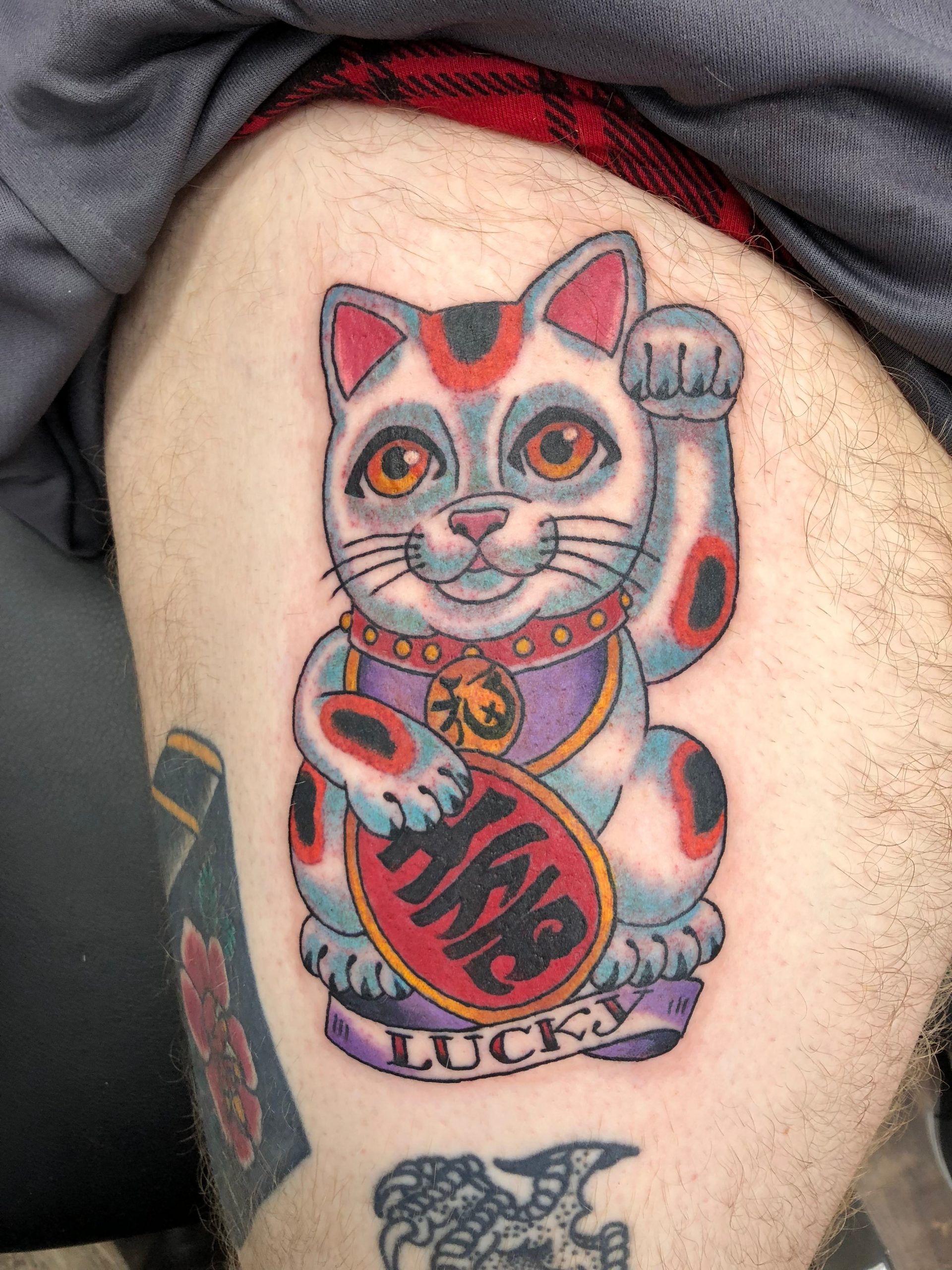 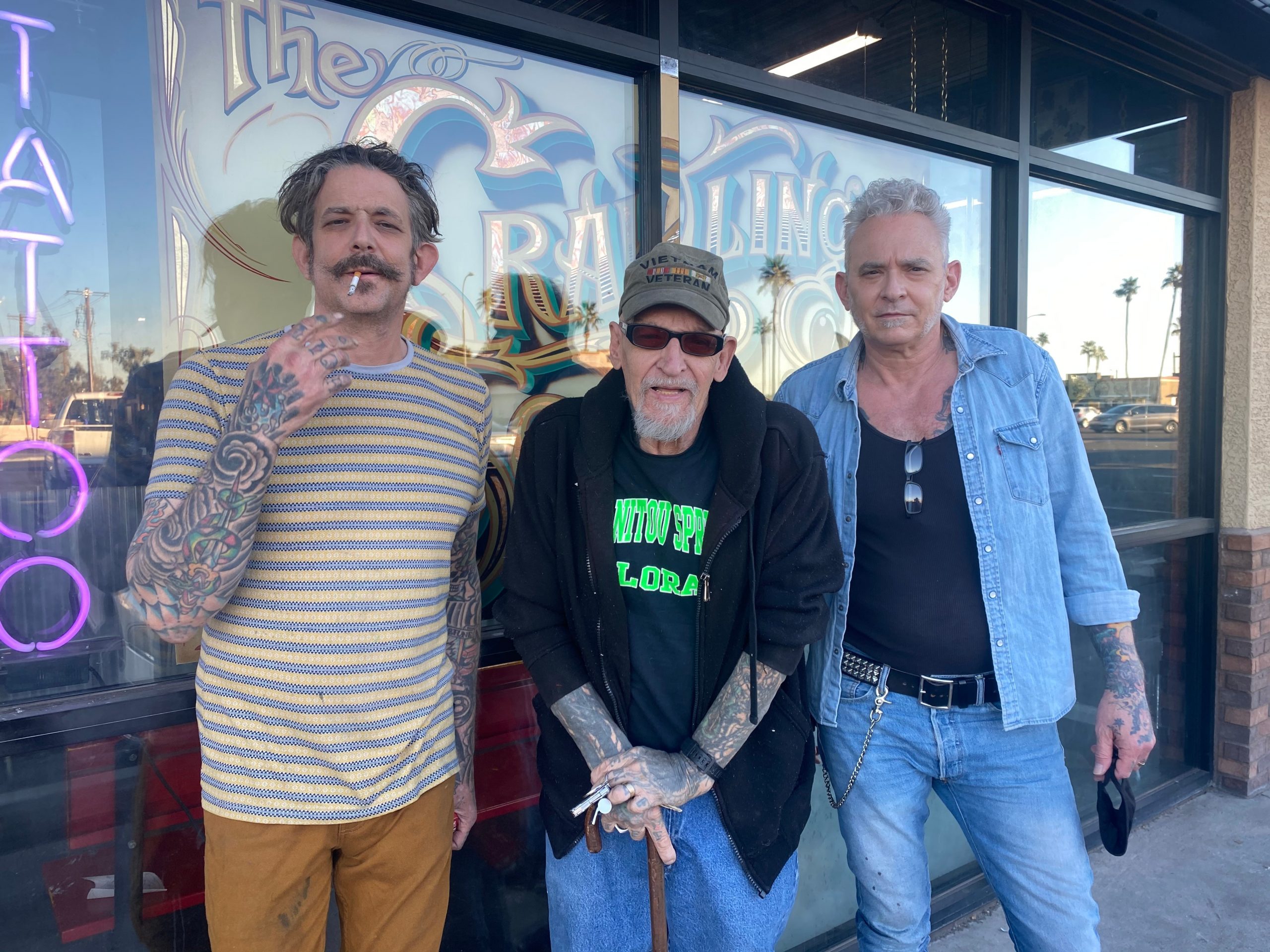 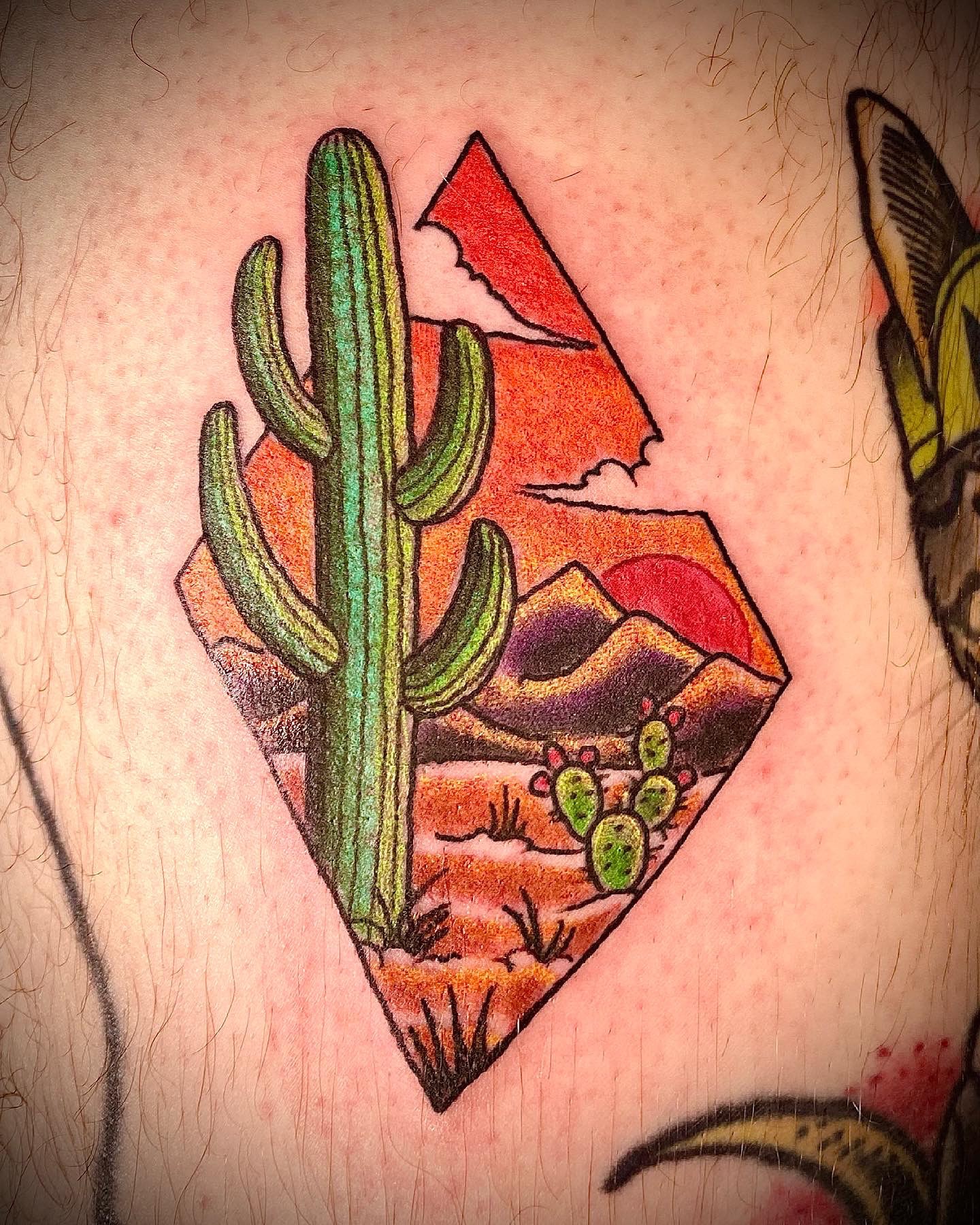 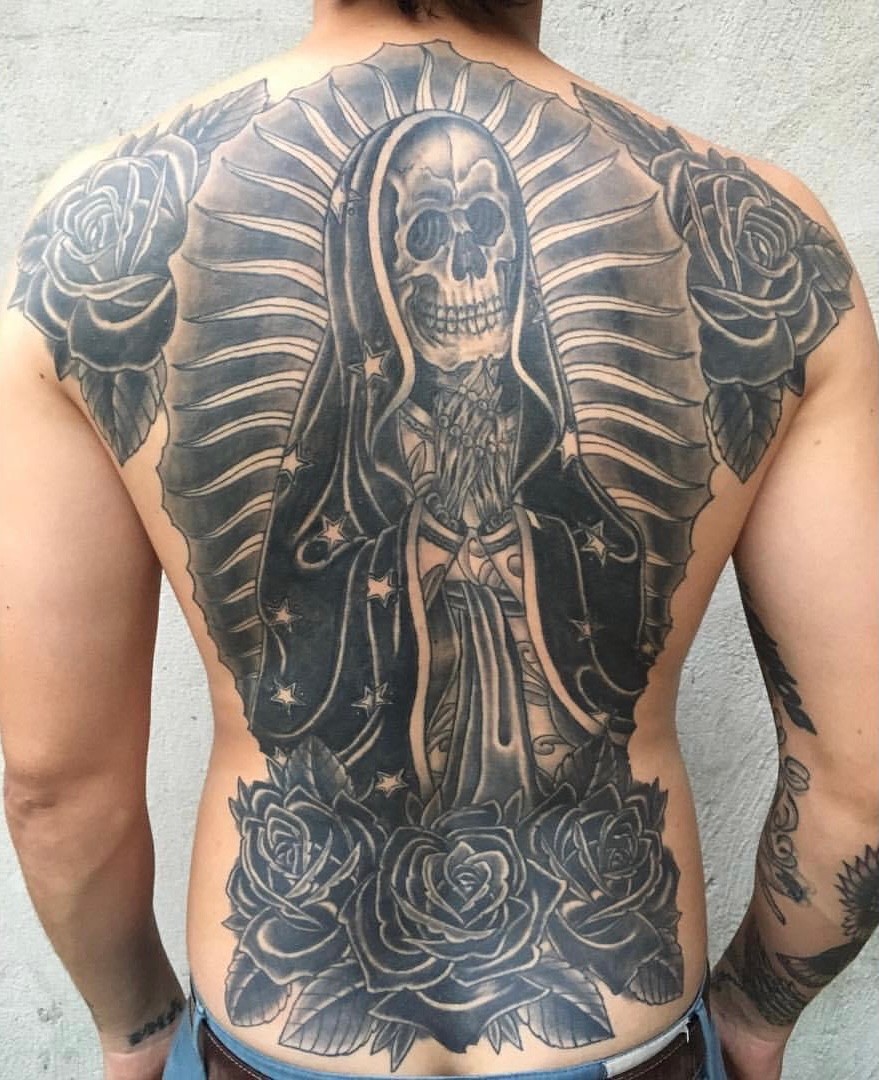