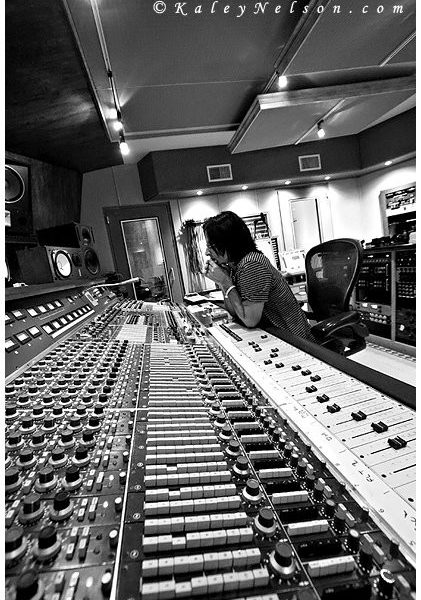 Today we’d like to introduce you to Rae Dileo.

Hi Rae, so excited to have you with us today. What can you tell us about your story?
After spending my high school years in headphones on my bedroom floor playing every new piece of vinyl I owned from start to finish and reading every album linear note for the 100th time, I graduated high school and decided that there was no other path for me so I took off to Boston to attend Berklee College of music.

I quickly learned that I wanted to be behind a recording console and be a part of the process of creating music and to experience that feeling everyday. I took up audio engineering and spent the next 5 years until I graduated, booking every spare moment that the school studio was vacant. Just placing mics around the room , cranking up my amp and discovering how slight movement drastically changed my perception of what I was hearing.

After graduation from school i took my bio and hit every studio in Boston until I found one that the assistant engineer had just quit. The studio owner immediately hired me to set up a session, after the session ended and i cleaned up at the studio and put all the equipment away, the owner came to me and said You are the first guy that came in and knows how to correctly wrap cables, you’re hired. I spent the next two years living, eating and sleeping in the studio, bringing in every punk and rock band i could find in Boston who needed late night cheap studio time and spent the time learning the craft of making records.

After my Boston time I spent several years in Hoboken, NJ working at Waterfront studios owned by Lenny Kravitz’s producer. I would go in overnight after Lenny finished recording to track rap artists for Profile records and NJ death metal bands.. Artists like Grandmaster Flash, T. La Rock, Kurtis Blow, Das Damen and many others.

I than headed to Los Angeles where I spent a better part of the 90’s working with artists such as Henry Rollins, Filter, Veruca Salt, AOA, Billy Idol to name a few

Currently I spend my time as an independent mixer, drawn to the desert i reside in Clarkdale, AZ and working for Iron Mountain Entertainment, where we preserve a better part of 60 years of entertainment from music, video, film and art.

Would you say it’s been a smooth road, and if not what are some of the biggest challenges you’ve faced along the way?
It was all about being at the right place at the right time, walking into a studio as an engineer quit, or another example is when i was hired as a staff engineer at Waterfront Studios in Hoboken, NJ, Grandmaster Flash decided to come out to NJ and record a record on a Trident console a classic recording console that many rock records were made on. No other engineer in the studio wanted to work on the record, so I volunteered myself. Took a crash course of learning how to program a drum machine and a sampler, which meant not leaving the studio for 3 days until i had it down. The studio manager gave me the record to record and that lead me to two years of making great records with Kurtis Blow, TLa Rock, and many other Profile Records arts. Its really about when the opportunity shows itself take advantage and do what it takes to steer confidence in your direction

Appreciate you sharing that. What else should we know about what you do?
From when i was a teenager and picked up my first guitar the passion was born and knew at that time what i wanted to spend my life doing. I guess you can say my main attribute is patience, the life of a recording engineer was always about endless hours in the studio, and its waiting for that moment when the spark of creativity is born and making sure it is captured, because it may never happen the same way twice. I remember calls at 2 or 3 in the morning from any artist i was working with “lets cut the vocal now,” and in those times just jumping to it, because for me the feeling of being a part of something special, and saying “hey lets do it in the morning” was never an option. Some of my most proud moments are, working with Henry Rollins, recording his spoken word book “Get In The Van”, which was a grammy winning endeavour. Another proud moment was working with the band Filter recording “Title Of Record” It was a several year process of me leaving my home and moving to Chicago to be a part of something i knew was gonna be great,

The crisis has affected us all in different ways. How has it affected you and any important lessons or epiphanies you can share with us?
Yes, I see how it changed the music industry and how everyone needed to adapt. Whether it was touring, making albums, etc. Everything changed, and alot more records are being made virtually. A local artist Phoenix artist I have been working with for many years Chad Wilson Bailey, we have three studios going in Atlanta, Clarkdale and Phoenix, and we trade tracks via Teamview. Making a record virtually. Its a very cool and innovative way to work and a great record is gonna come out of it. 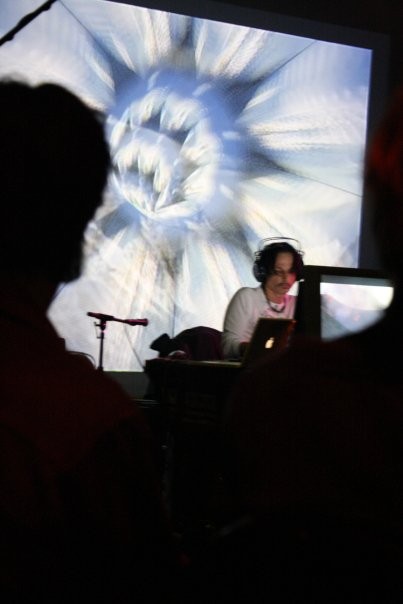 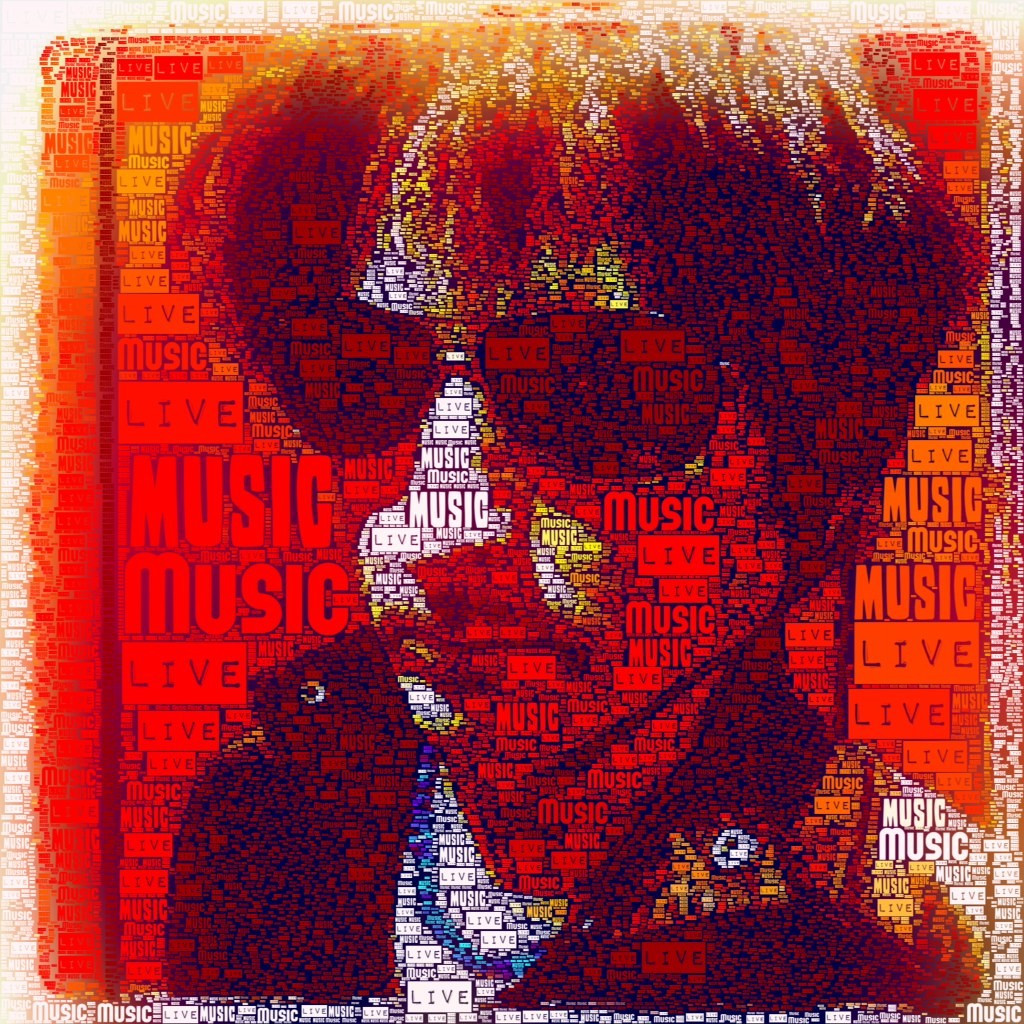 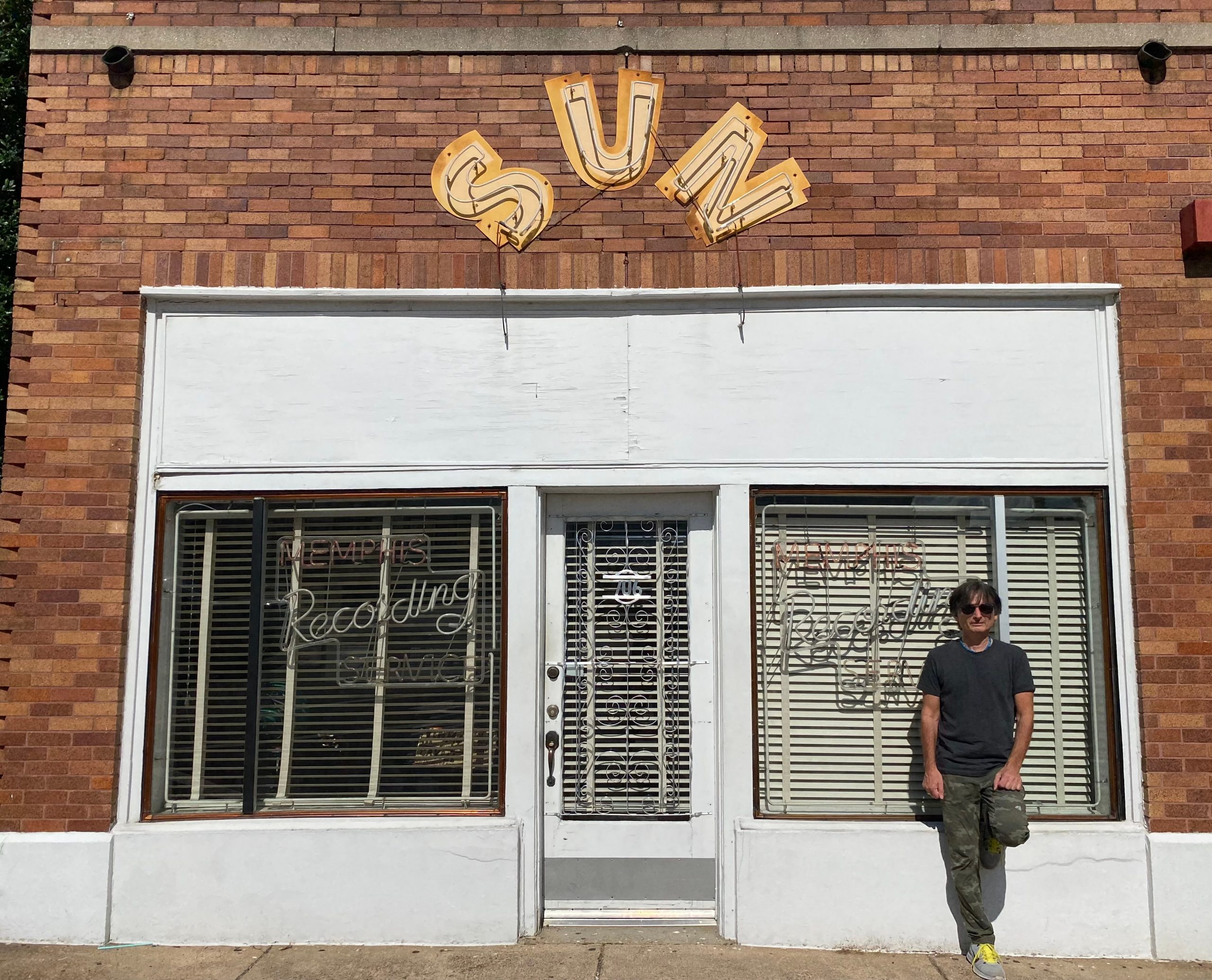 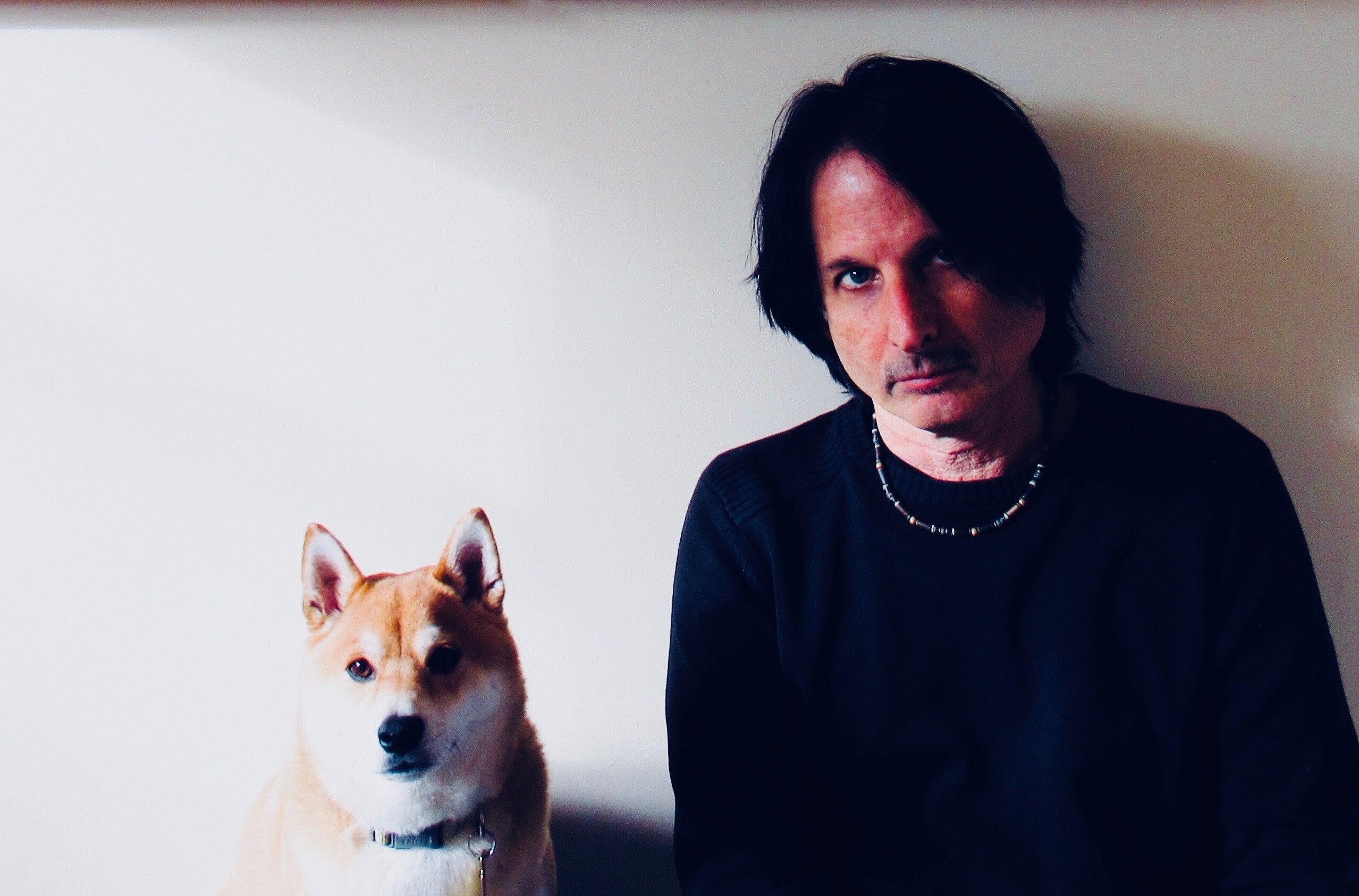 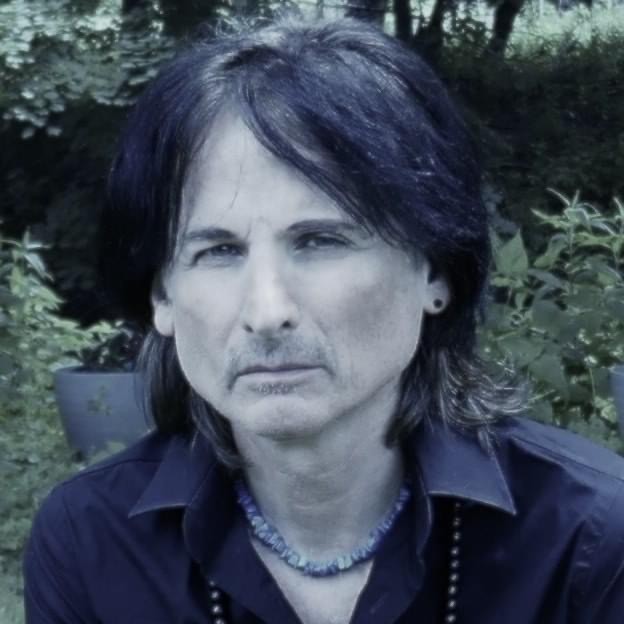 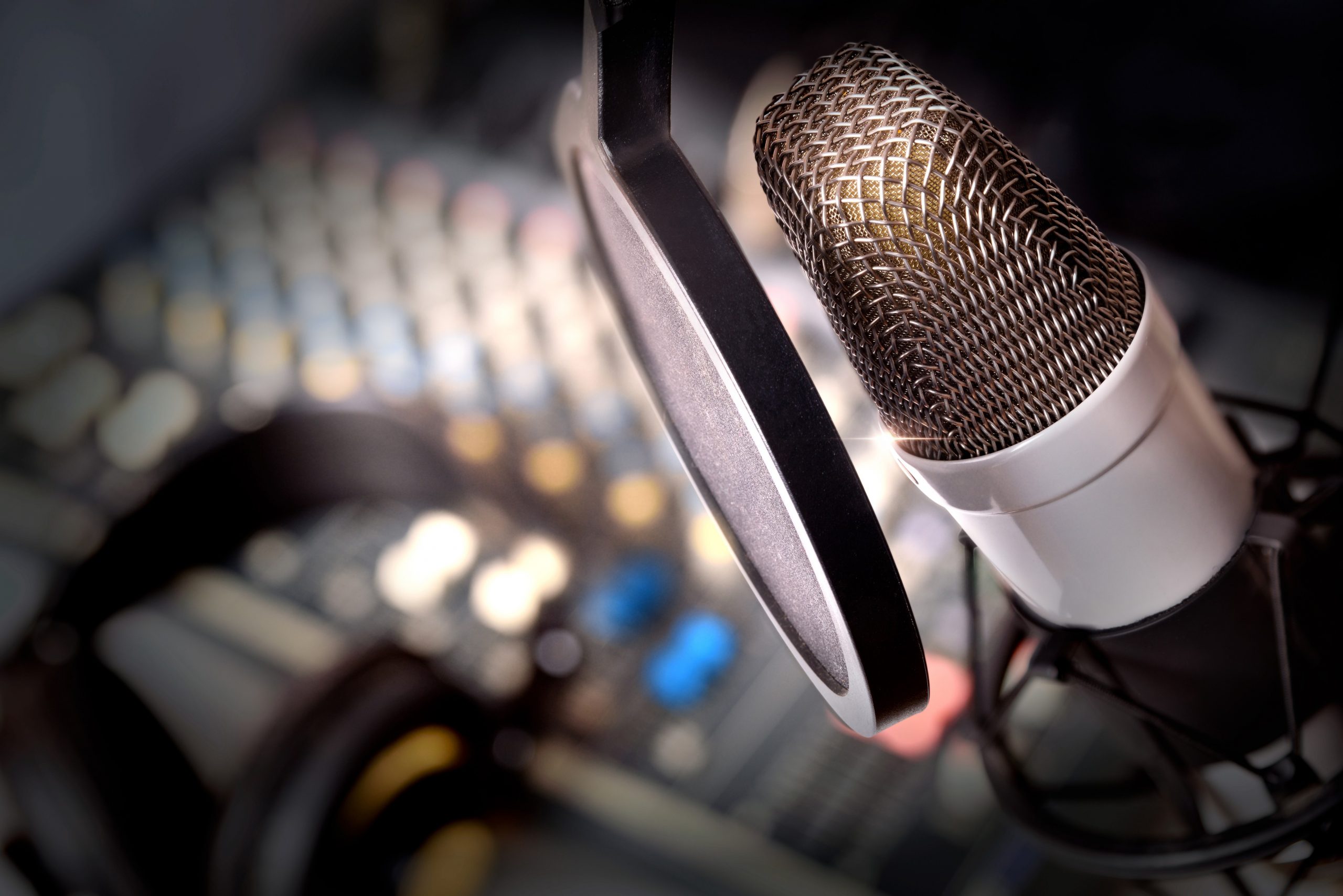